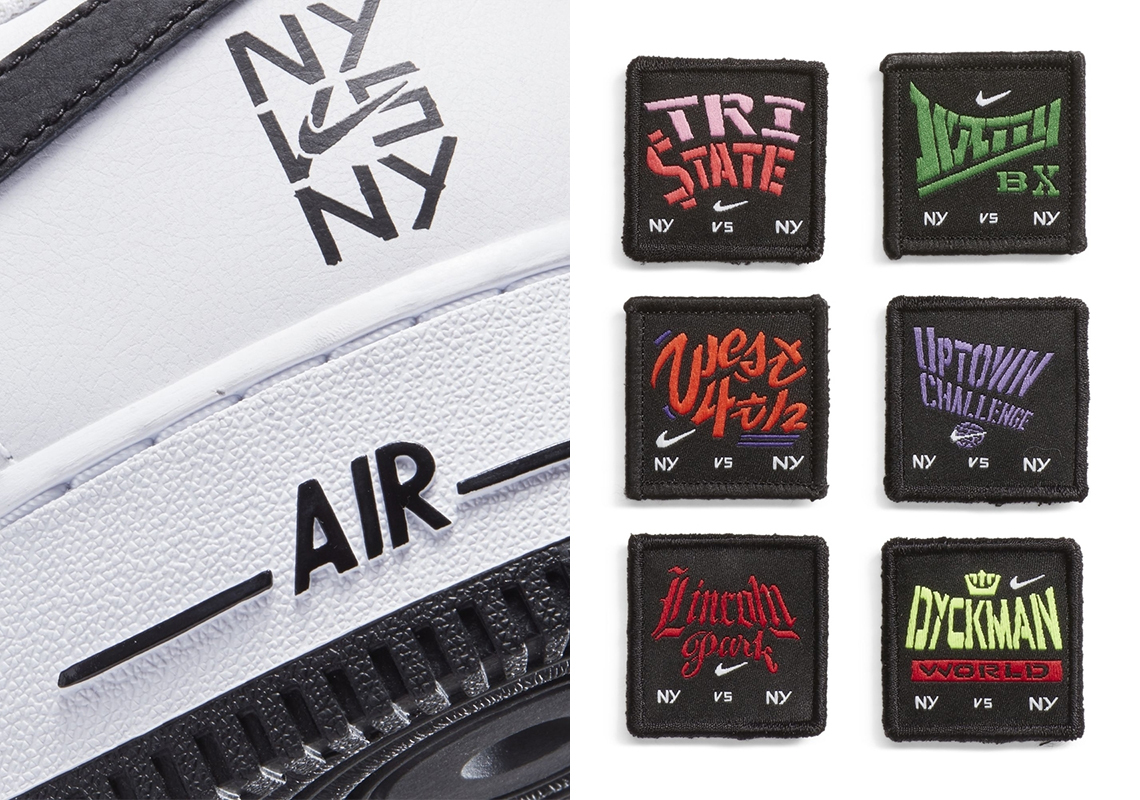 When it comes to celebrating the game of basketball, few cities in the world possess the kind of deep rooted love that New York City possesses for the sport. Especially in the streets where many of the Big Apple’s courts have, over the years, become historic grounds for hoops tournaments such as Rucker Park, West 4th, and Dyckman. So to honor these sacred destinations, Nike is continuing their “NY vs NY” series with a sequel release this year, and the first piece to revealed of its capsule is none other than the classic Air Force 1 Low.

Ditching the orange accents that were applied to last year’s rendition, this impending installment goes for a two-toned motif by sticking to white and black neutrals. The former comprises its smooth leather build, while the latter is responsible for taking over the Swooshes, treading, and accenting trims. Instead of the traditional Nike Air tongue branding, the Beaverton team has decided to rework these with velcro pads intended for wearers to swap out the various Summer league-inspired patches that come packaged with the shoes. Lastly, the lace dubraes and rear lateral panels are adorned with “NY vs NY” text to echo its theme. Peep a detailed look here ahead, and find these dropping in the coming weeks likely on Nike.com.

For news related to other upcoming shoes, here’s a first look at the next Adapt Auto Max colorway. 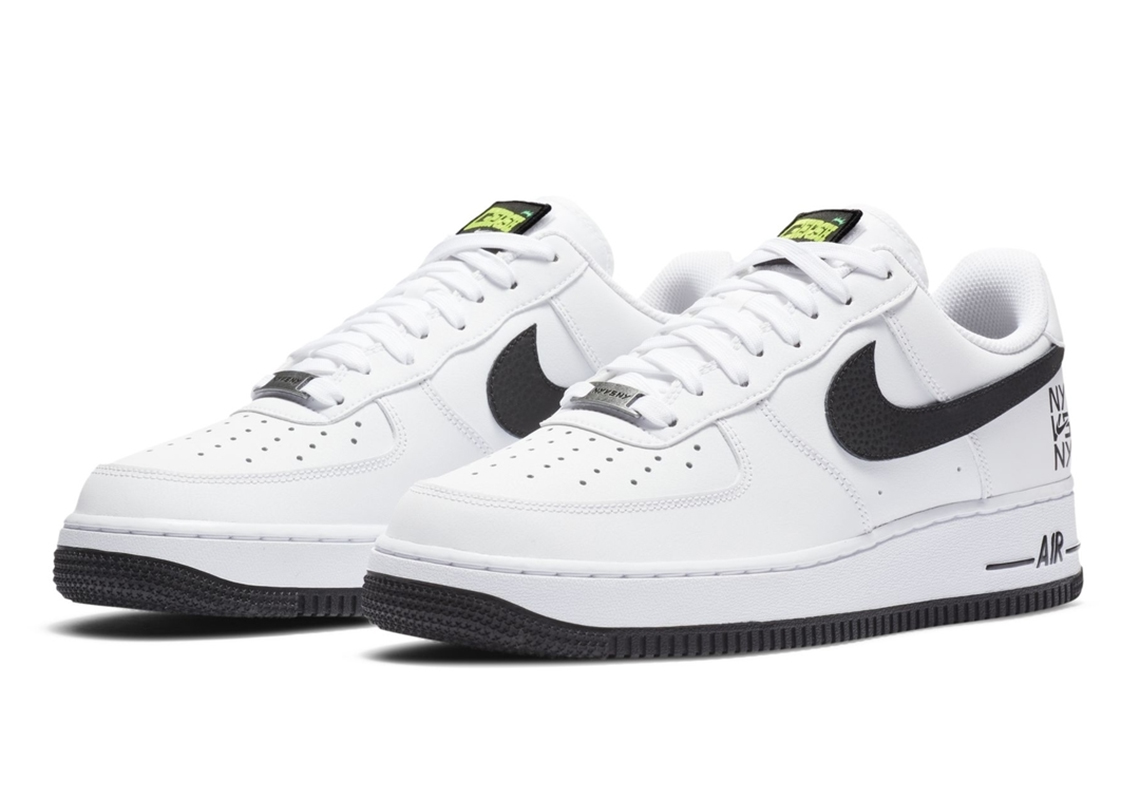 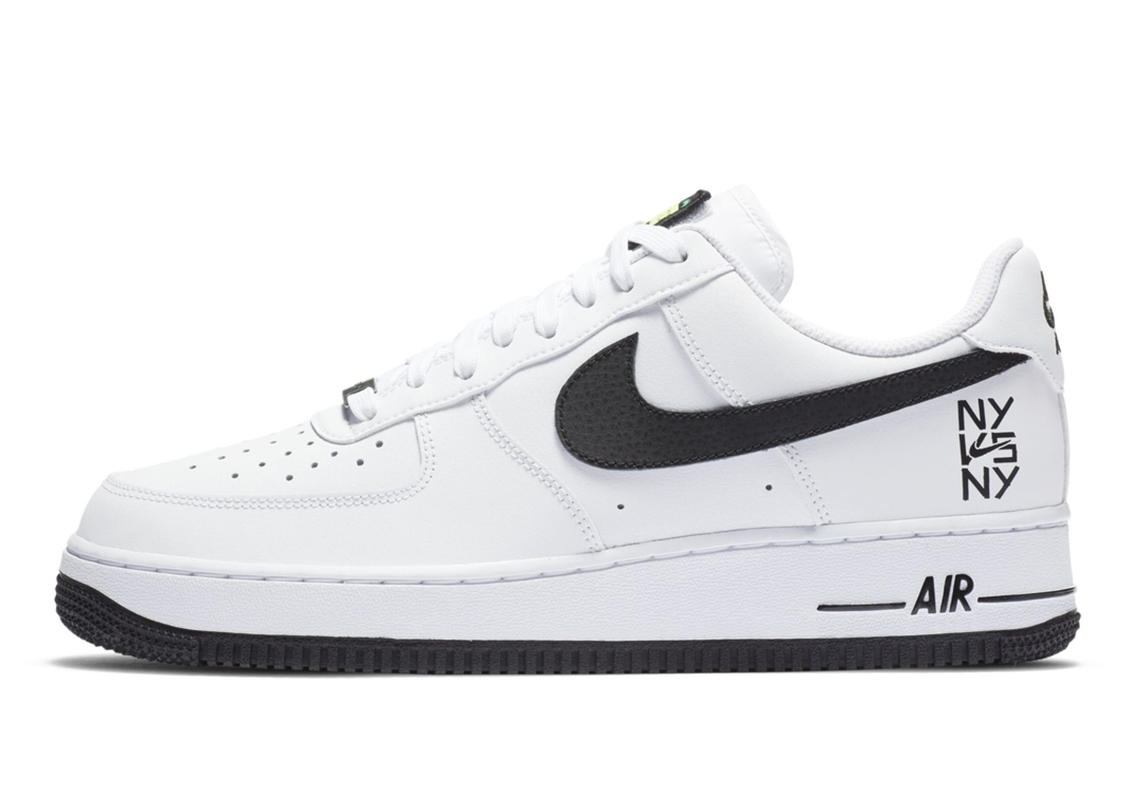 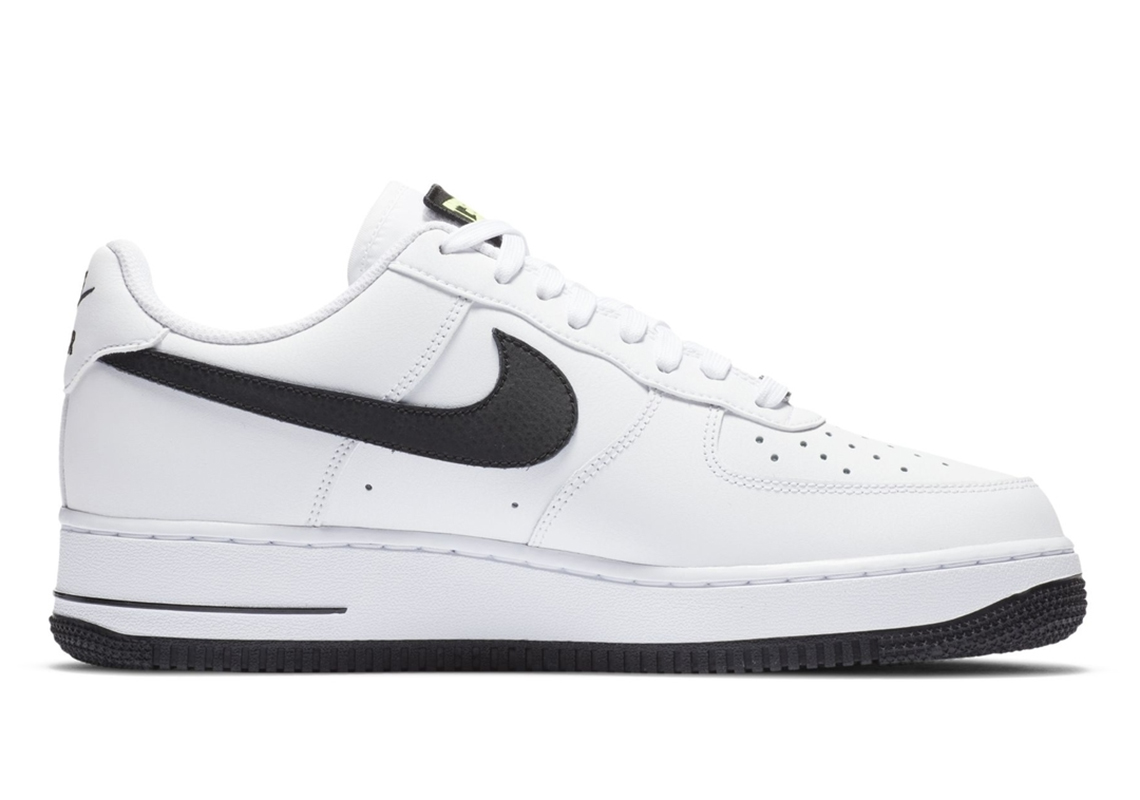 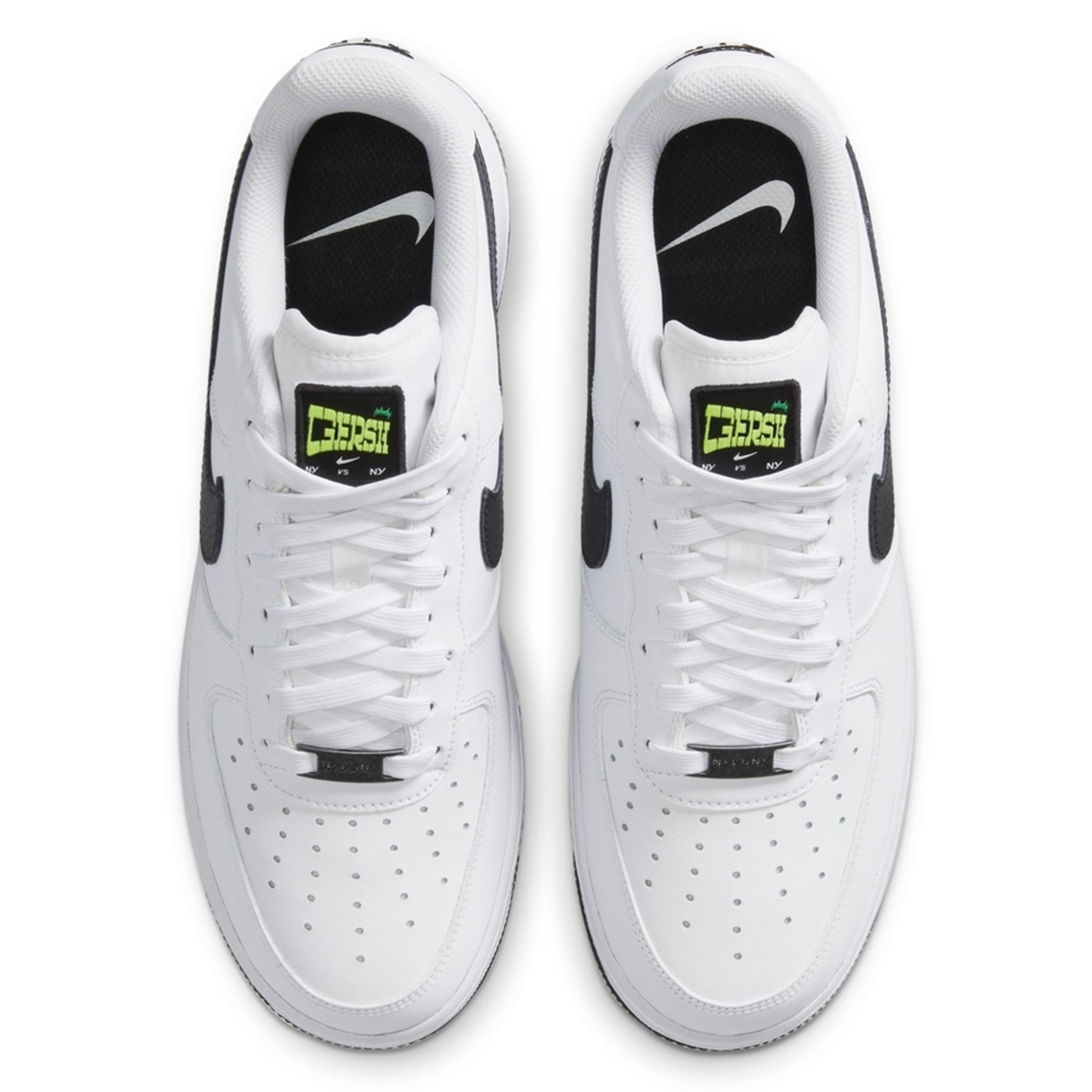 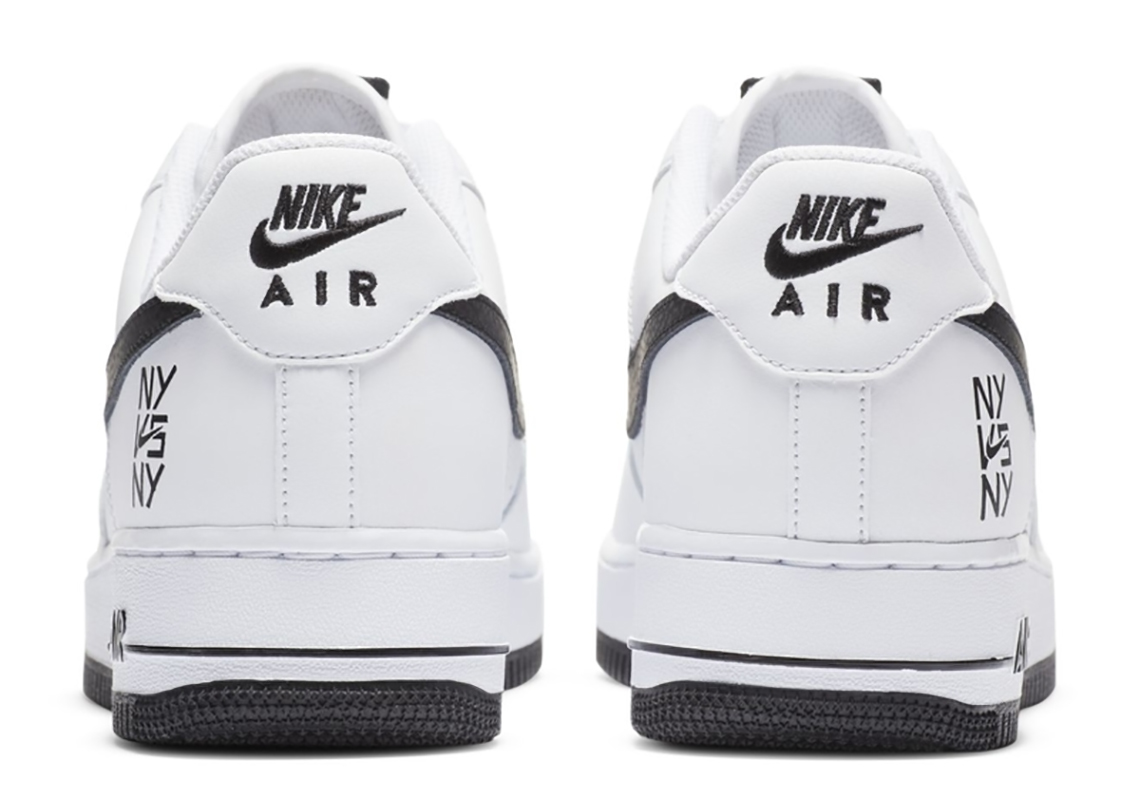 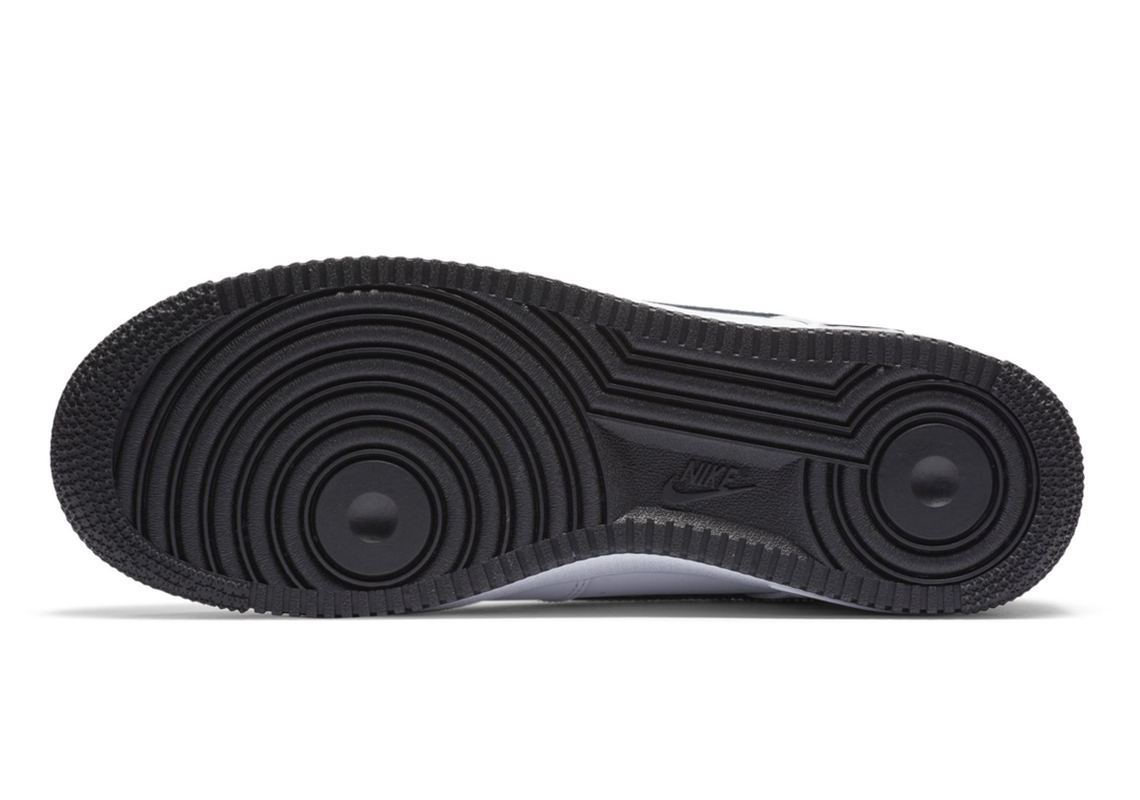 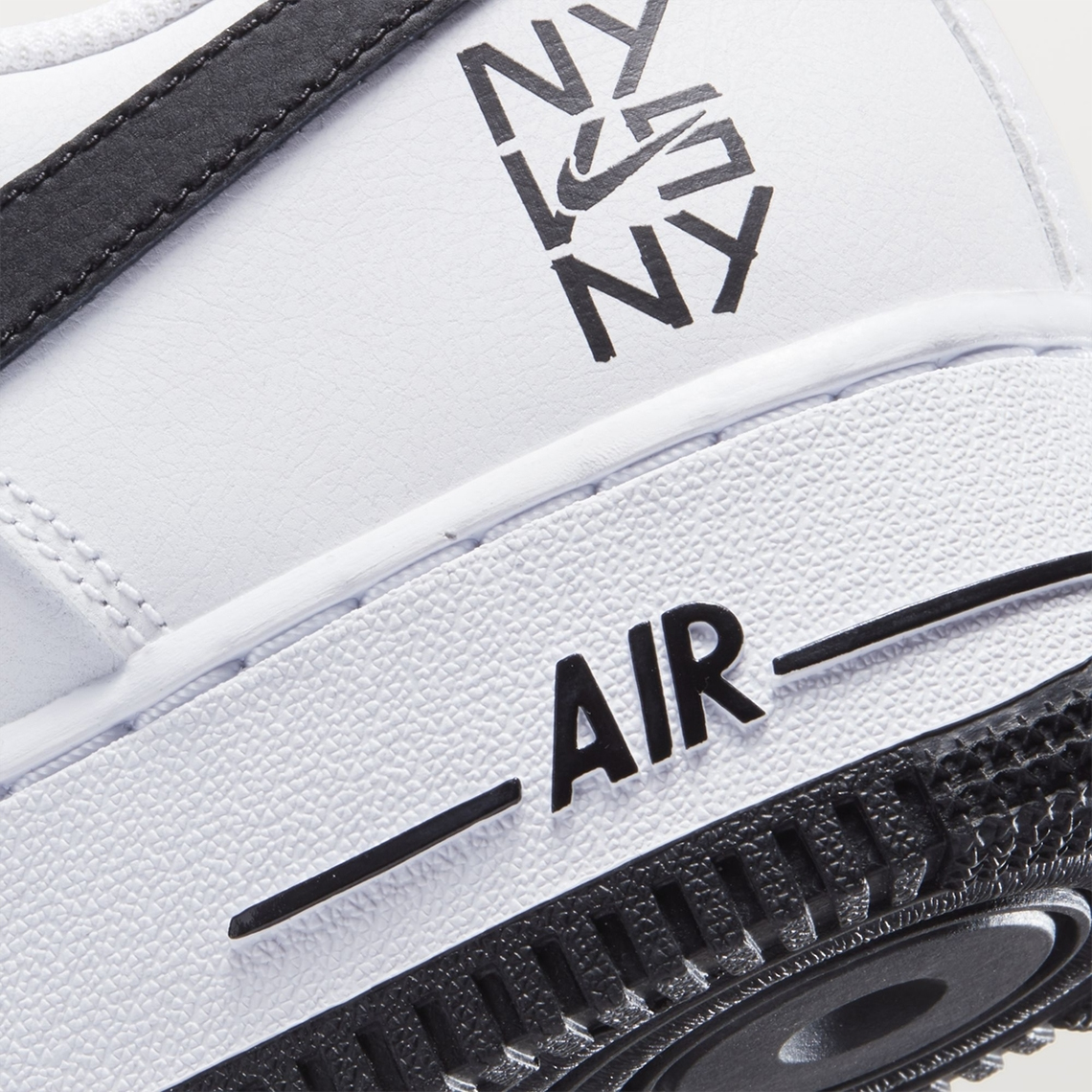 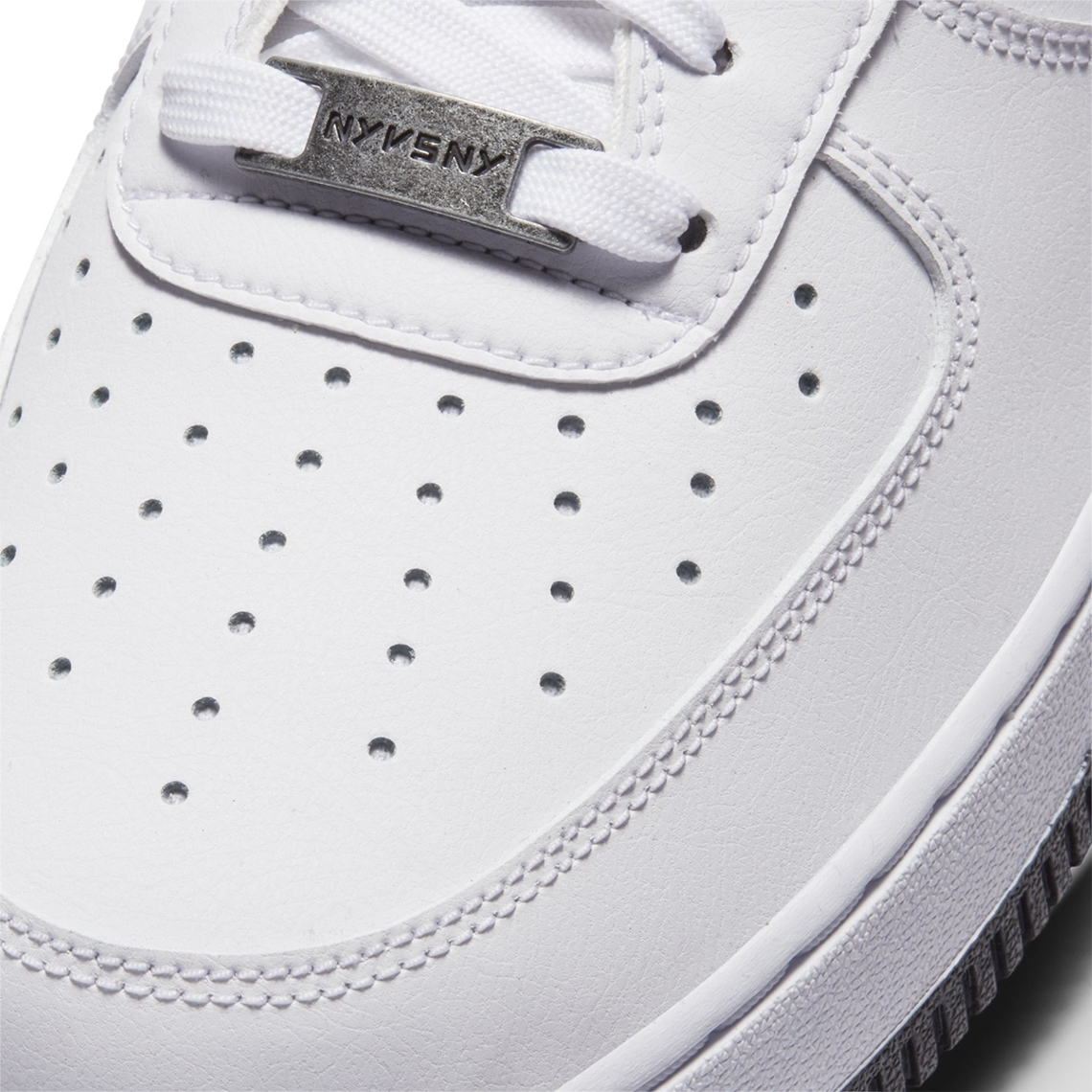 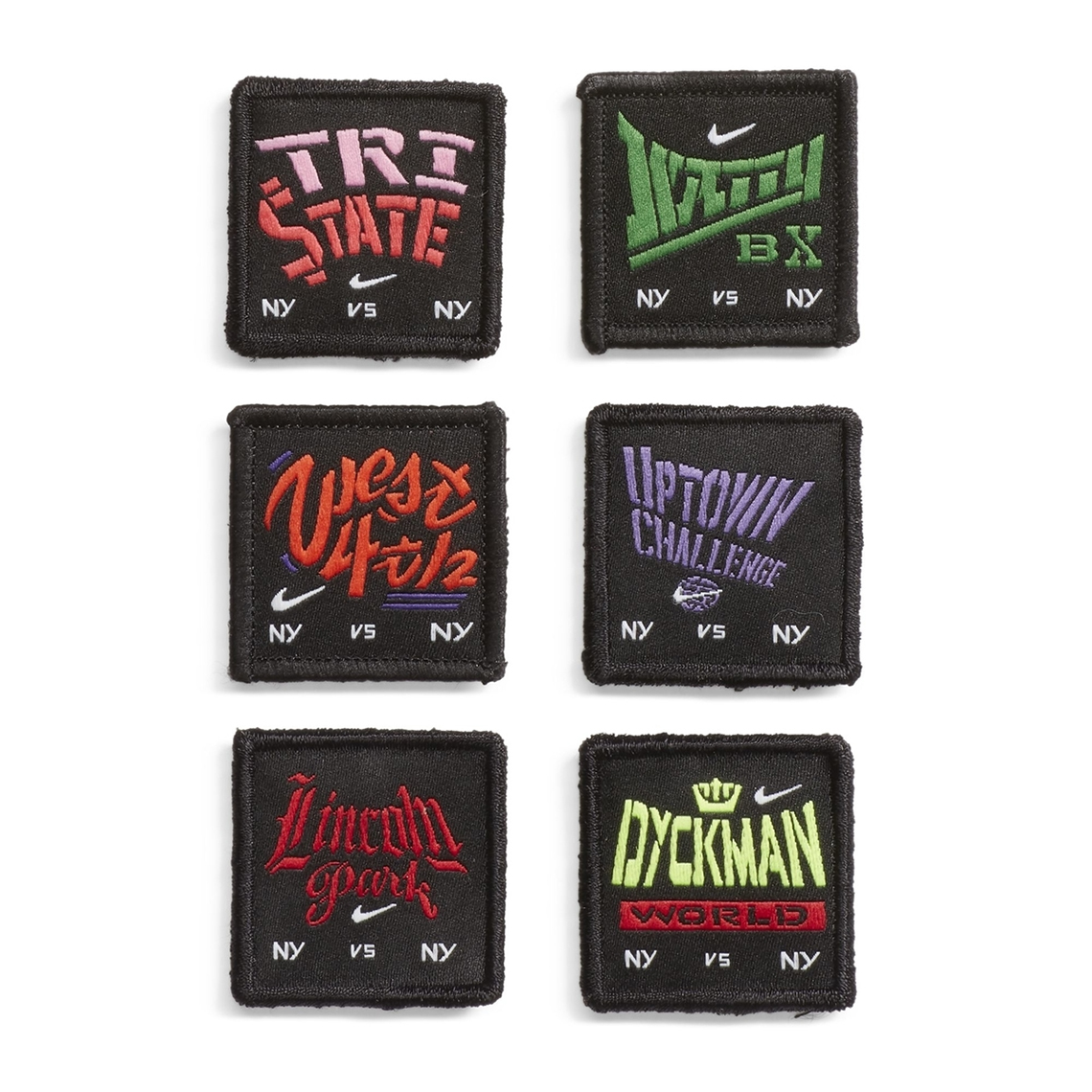