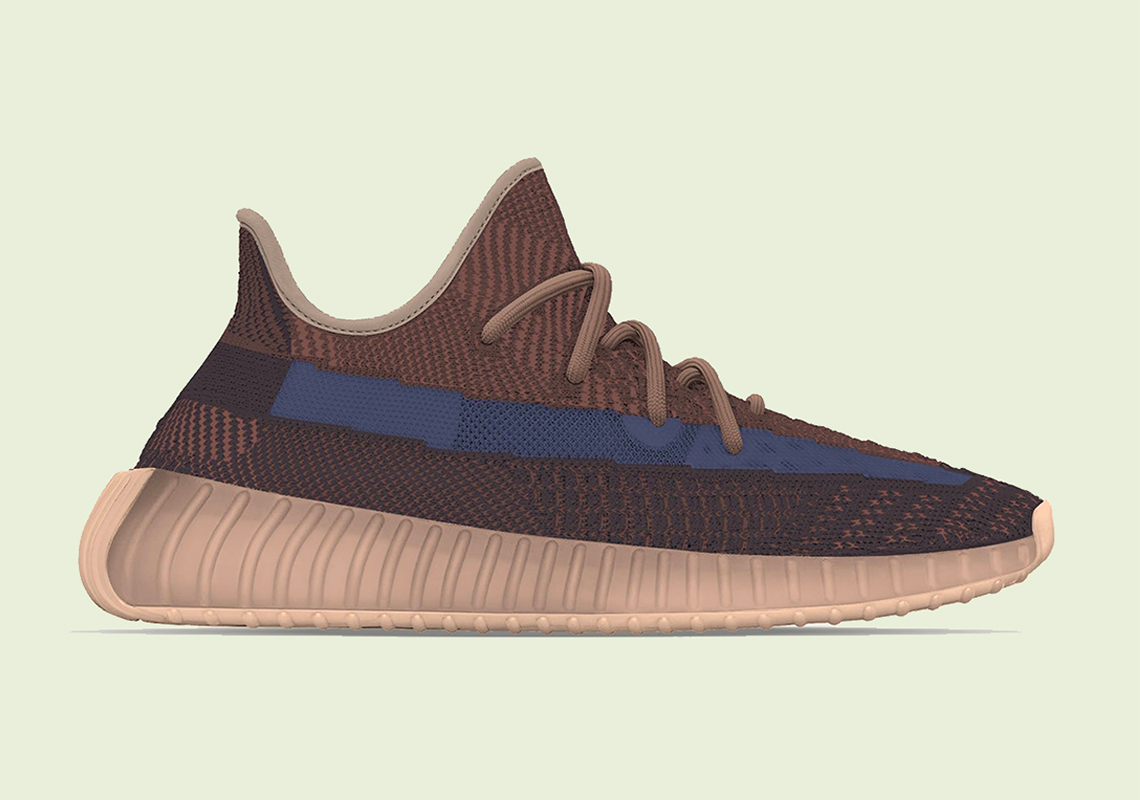 Kanye West has produced major headlines over the past several days including that of a reported $2 million dollar donation towards #BlackLivesMatter causes, a compelling interview with long-time friend and adidas family member Pharrell for i-D magazine, as well as rapid fire reveals of imminent Yeezys. The latter, which has brought to light a few Yeezy 380s most recently, is turning back over to the Yeezy 350 mainstay to introduce another one of its makeups expected to arrive on the scene this Fall.

From a design perspective, the pair dubbed the “Fade” is expressive of an Earthy motif. Embedded into its Primeknit upper comes murky brown knittings which are coupled with surrounding tan-colored sock liners and outsoles hued with gum complexions. The midfoot stripe however, stands out amongst the rest of its constructions as it is swathed in a deep blue tone similar to that of the upcoming Blue Oat Yeezy 380. Capture a first look here, and find these dropping likely on adidas.com, Yeezy Supply, and other retailers this Fall for its usual $220 USD.

Elsewhere under the Yeezy umbrella, the Zyon Yeezy 350 has been pushed back to July. 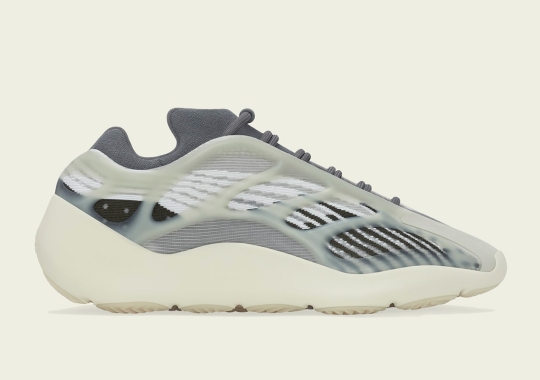