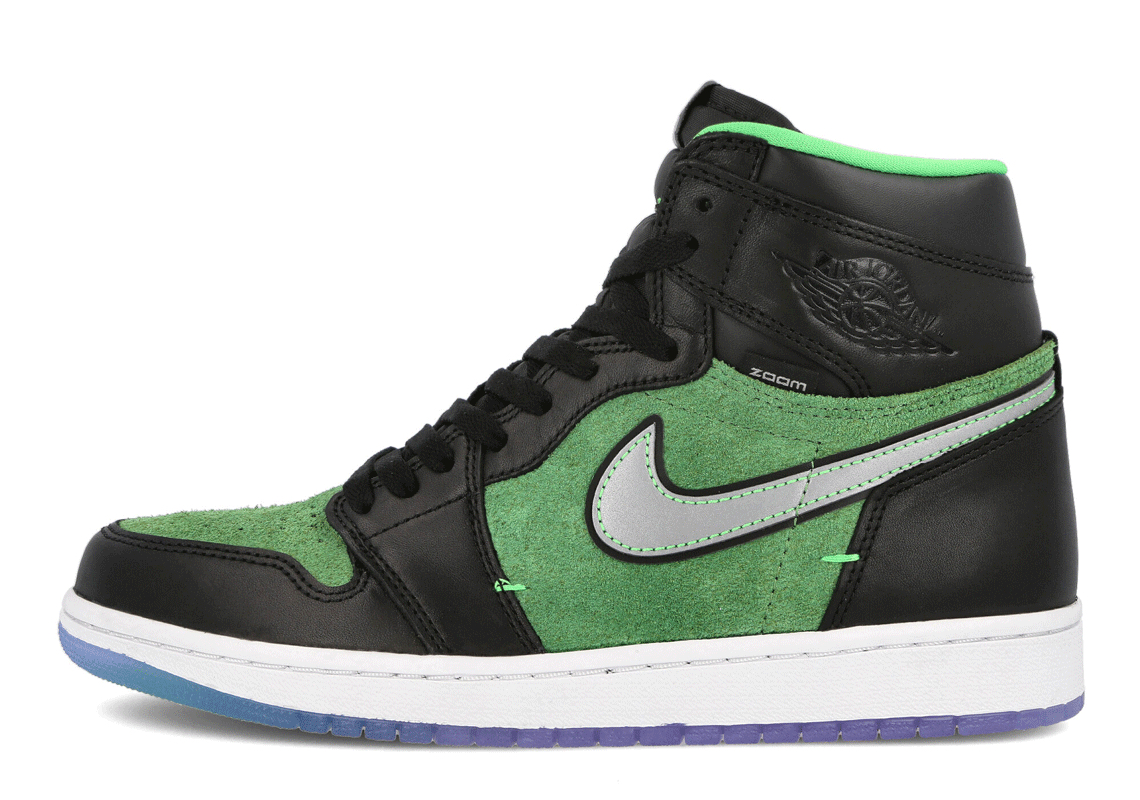 Where To Buy The Air Jordan 1 High Zoom “Zen Green”

Since hitting the market as part of the “Fearless Ones” Collection, the Air Jordan 1 High Zoom has been widely praised for its modern spin on (arguably) the most iconic signature sneaker of all time. Its “Zen Green” iteration, which drops across Europe and Asia on June 20th, further honors the Air Jordan 1‘s past while adding to its legacy.

Unlike its previous Zoom Air-cushioned releases, this upcoming Jordan 1 High features suede swaths accompanied by leather overlays. The former – clad in “Tomatillo” – nods to the greenery found within traditional Japanese gardens. While more vibrant, “Rage Green” at the collar proffers a different take on nature’s expression, and works in-tandem with pops of color across stitching to further modernize a classic silhouette. “ZOOM AIR” and “ZOOM” branding on the tongue and lateral ankle, respectively, denote the full-length cushioning update on this predominantly two-tone pair. As with the two preceding Jordan 1 High Zoom releases, a semi-translucent, multi-colored outsole completes this “Zen Green” Jordan retro’s ensemble.

A stateside Nike SNKRS launch hasn’t been announced, but the Jordan 1 High Zoom “Zen Green” arrives to Nike SNEAKRS overseas on June 20th for the equivalent of $175 USD. In the meantime, enjoy another look at the pair here below.

For more Jordan release dates, the Air Jordan 5 Top 3 is dropping in the US on 6/20.

Where to Buy (US)

Where to Buy (EU) 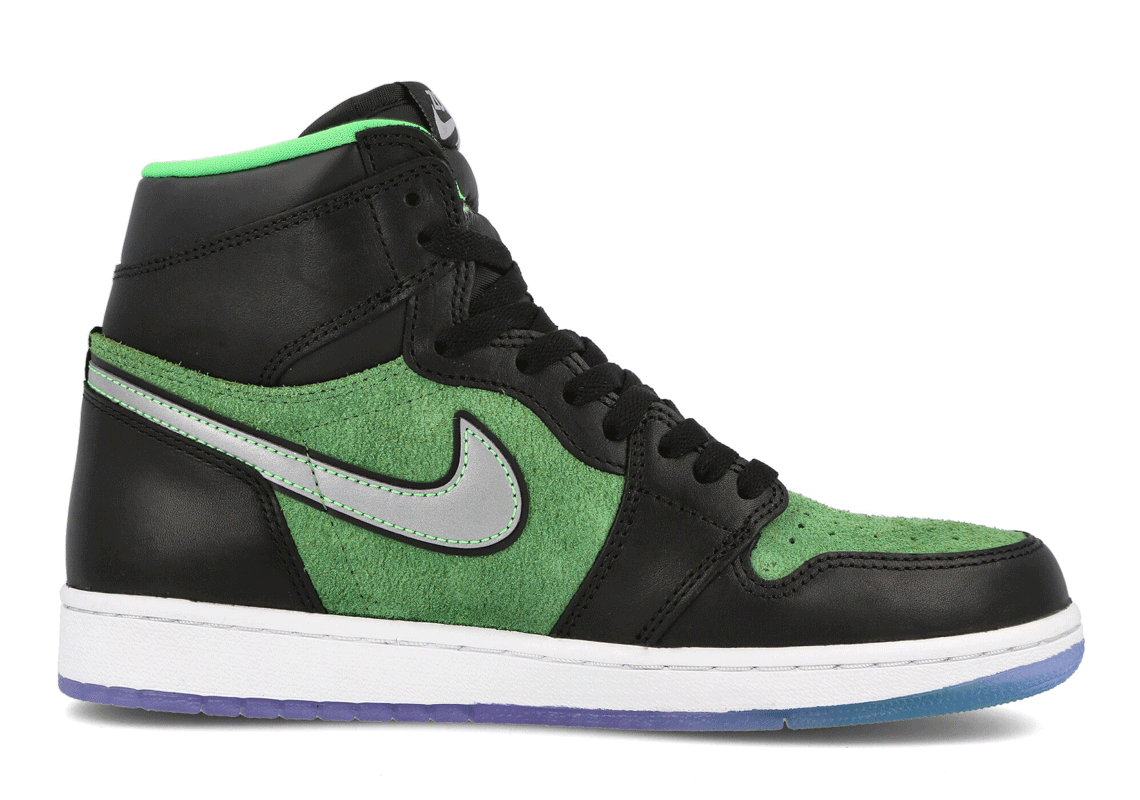 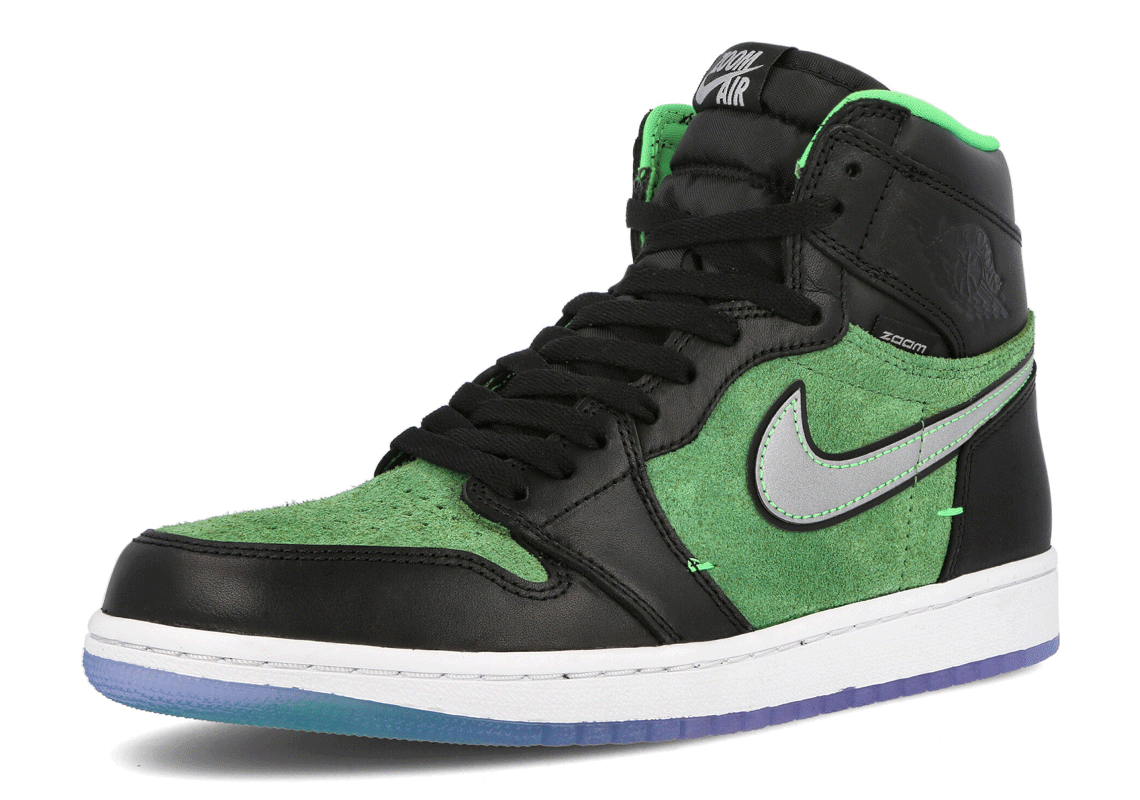 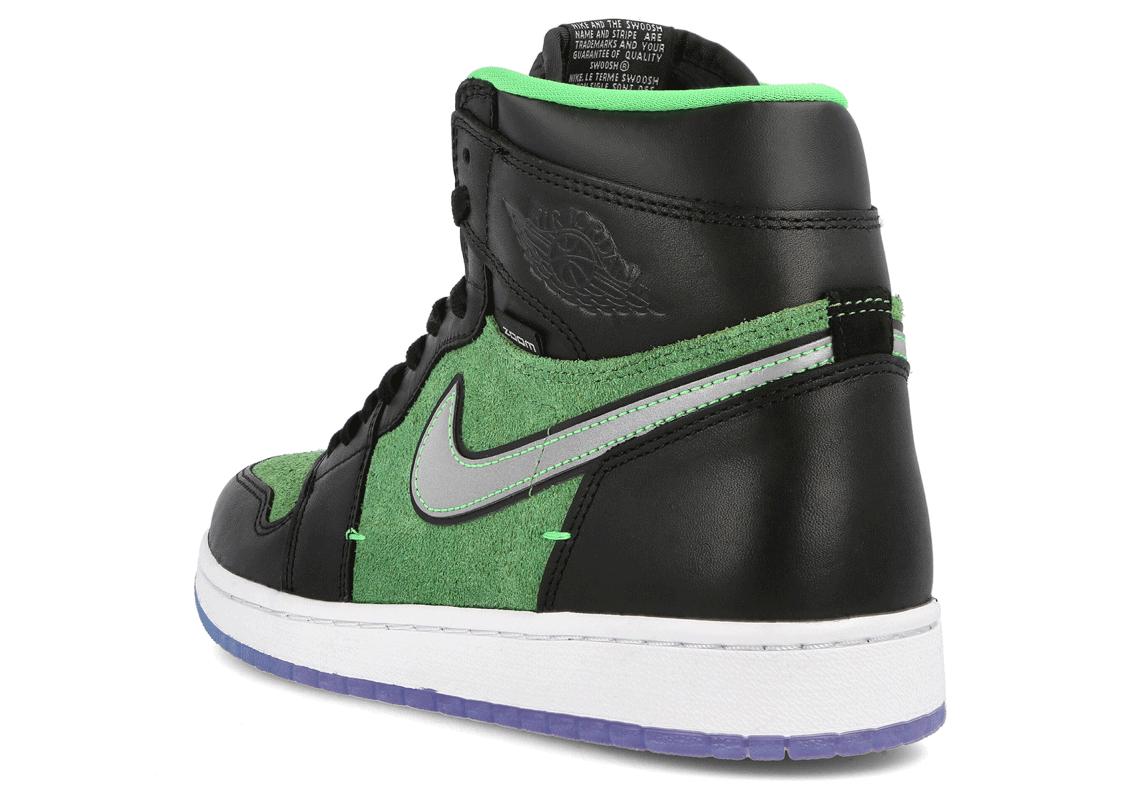 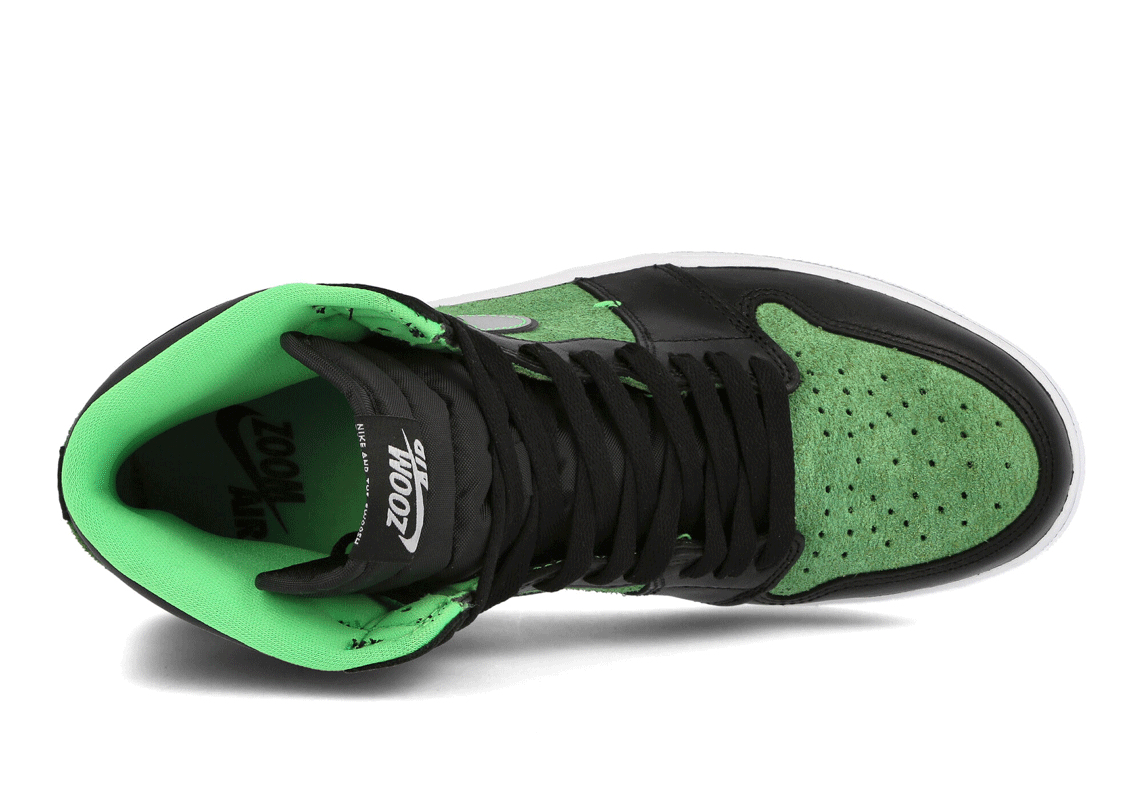 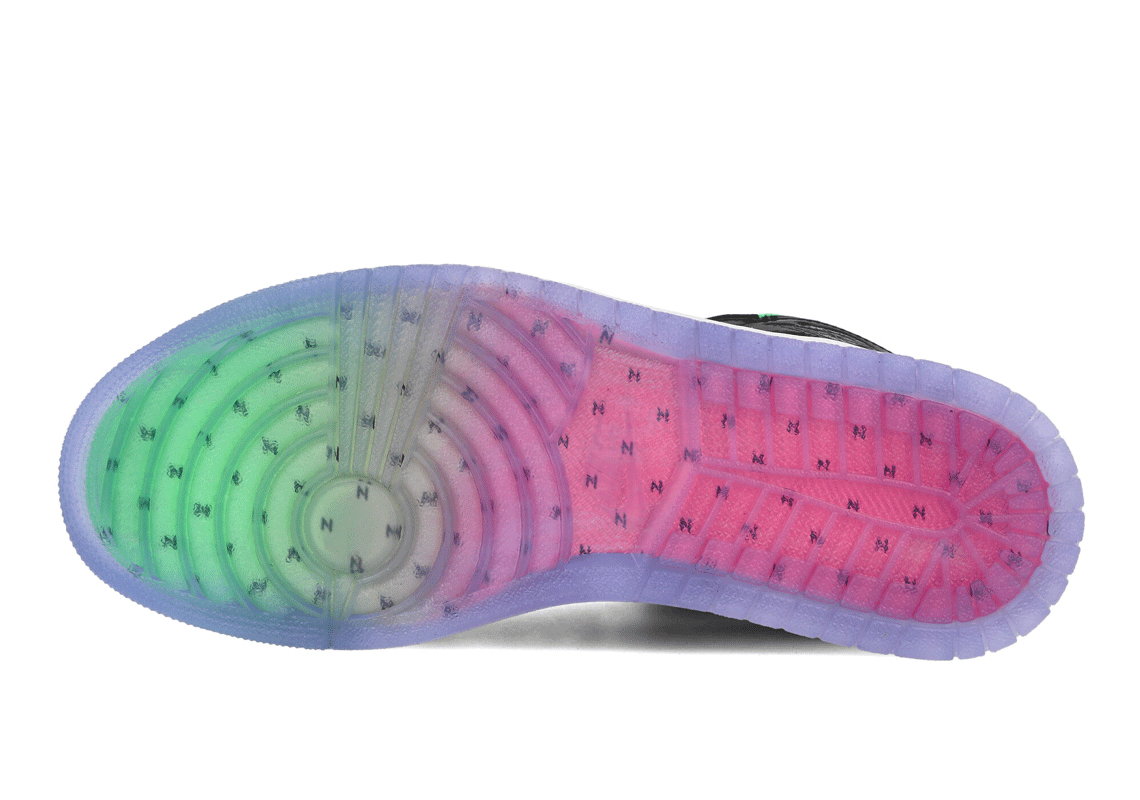