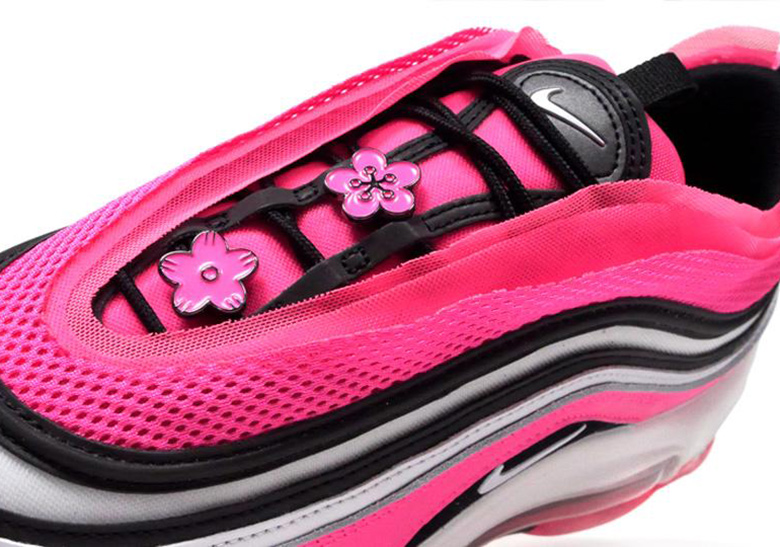 Following the Nippon Air Max Triax 96, Japan brings along a modified Air Max 97 LX whose two part pack of colorways ushers in an overt nod to the country’s Cherry Blossoms. But while the louder half leads with pink shades and floral emblems, its darker, more versatile complement leans heavily on its construction alone. Triple Black all throughout, the pair mostly owes its texture — mesh and leather — for its overall look, one that accents even further with an extended top line akin to the 97’s Shanghai-inspired “Kaleidoscope” release. This tweak is far more apparent on the “Sakura” scheme whose bold coloring calls more attention to the crowded lace unit whose strings themselves finish with a playful set of pins. Grab a detailed look at both offerings here, and while they’ve released overseas, it’s possible we’ll see a stateside Nike.com release sometime soon.

In other news, grab a look at the Yellow Grateful Dead Dunk Low. 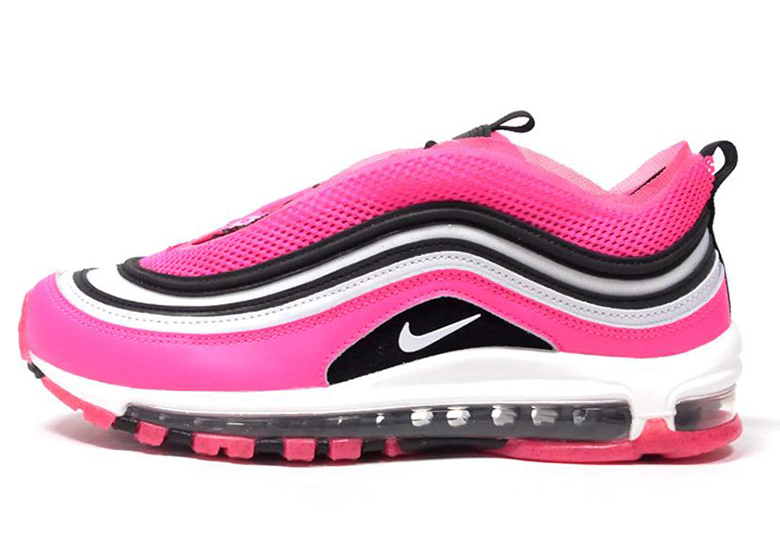 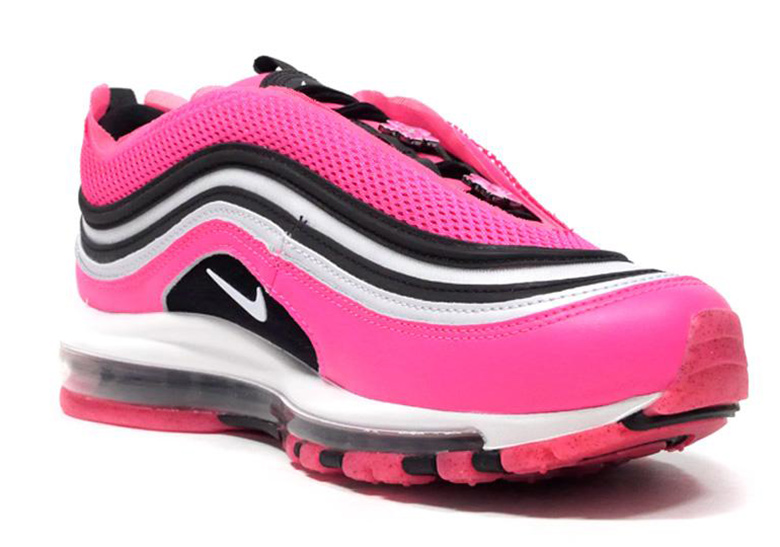 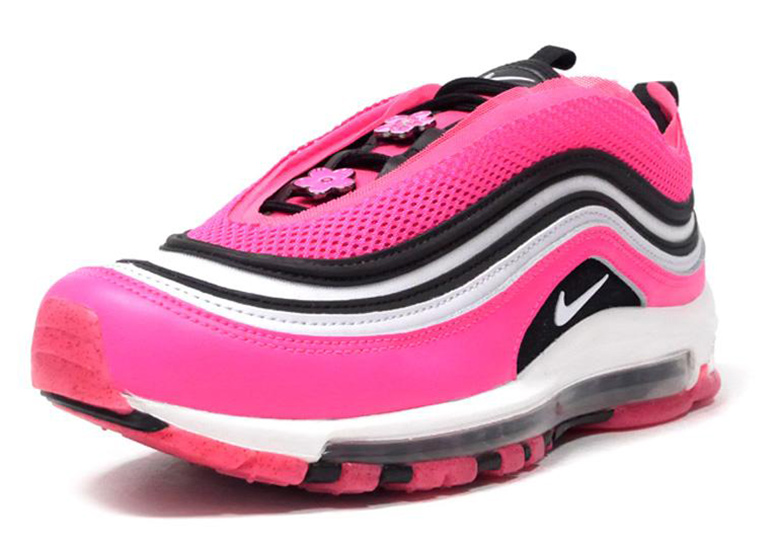 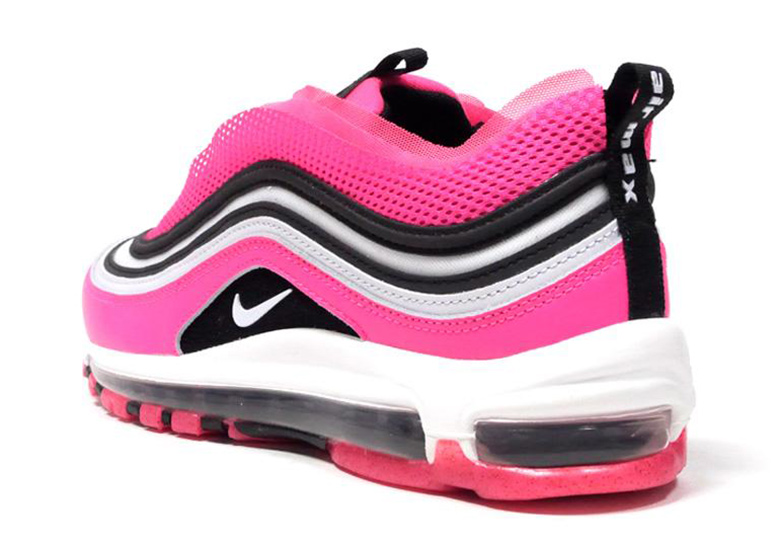 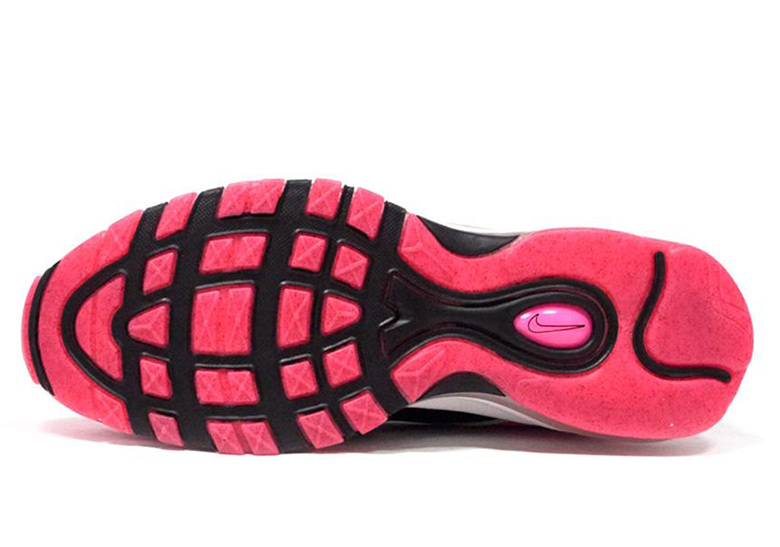 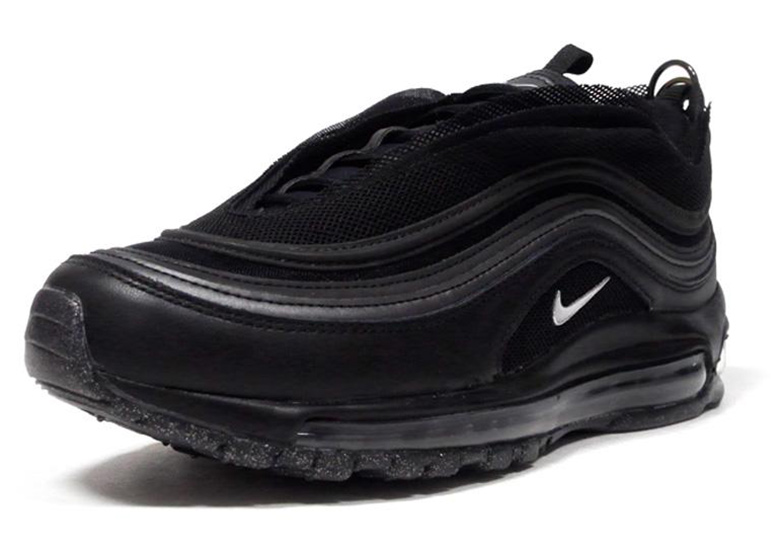 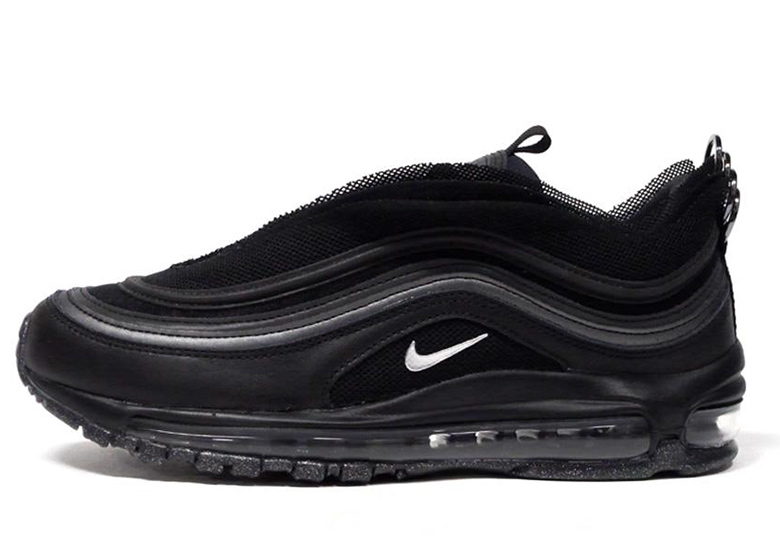 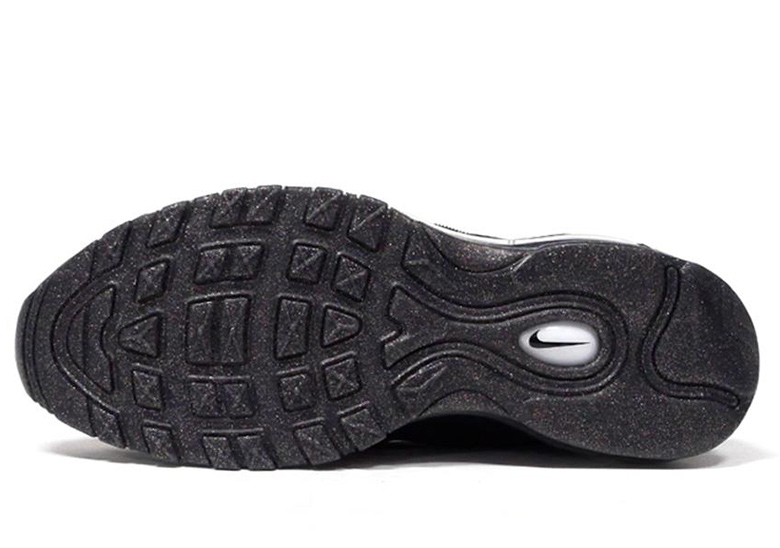 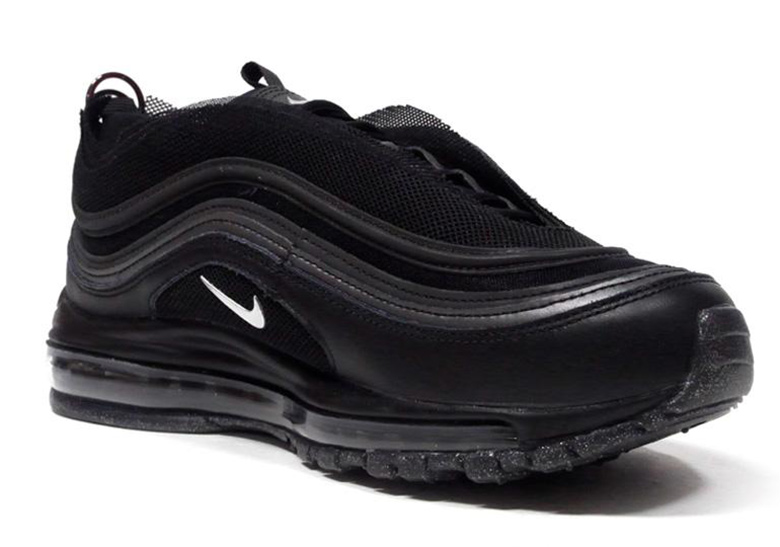 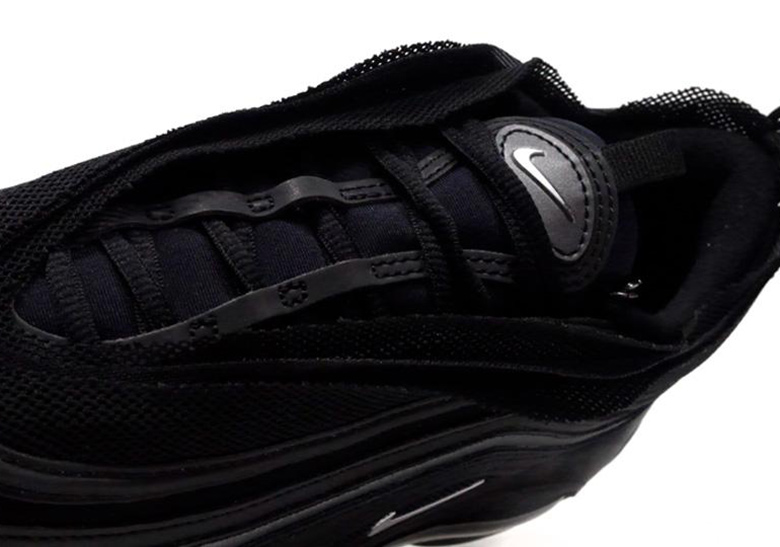 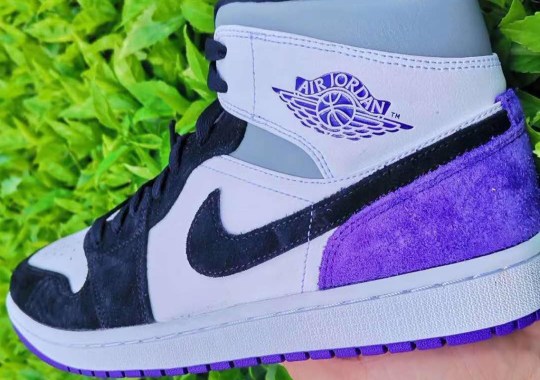