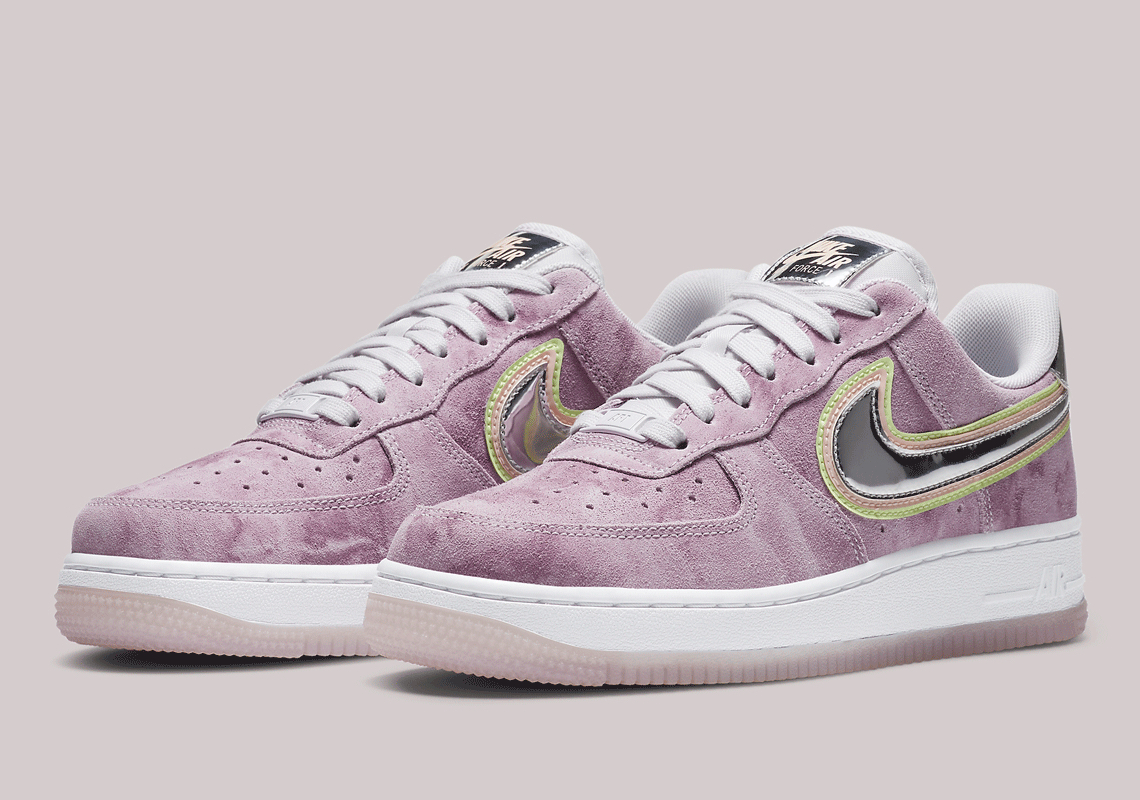 Suede uppers on the upcoming Nike Air Force 1 Low are clad in “Violet Star” and feature extra-terrestrial-inspired accents – namely “Chrome” multi-layered profile Swooshes and heel overlays. The shimmering detail also takes over tongue labels, which boast the Nike Air Force 1‘s standard branding in “Washed Coral”. While not as vibrant as the “Barely Volt” that complements midfoot and rear accents, the faint purple that appears throughout the throat and collar further nod to not only the pair’s women-exclusiveness, but also the nebulae in outer space. Underfoot, the Bruce Kilgore-designed silhouette maintains its signature “White” midsole, but indulges in a semi-translucent, off-pink outsole.

The Air Force 1 Low “P(HER)SPECTIVE” exclusively arrives to Nike.com and the Foot Locker Inc. family of brands on June 20th. In the meantime, enjoy official images of the women’s pair here below.

For more women-exclusives from NIKE, Inc., check out the Air Jordan 11 Low “Concord” launching across Europe and Asia on June 18th, and the U.S. on July 10th. 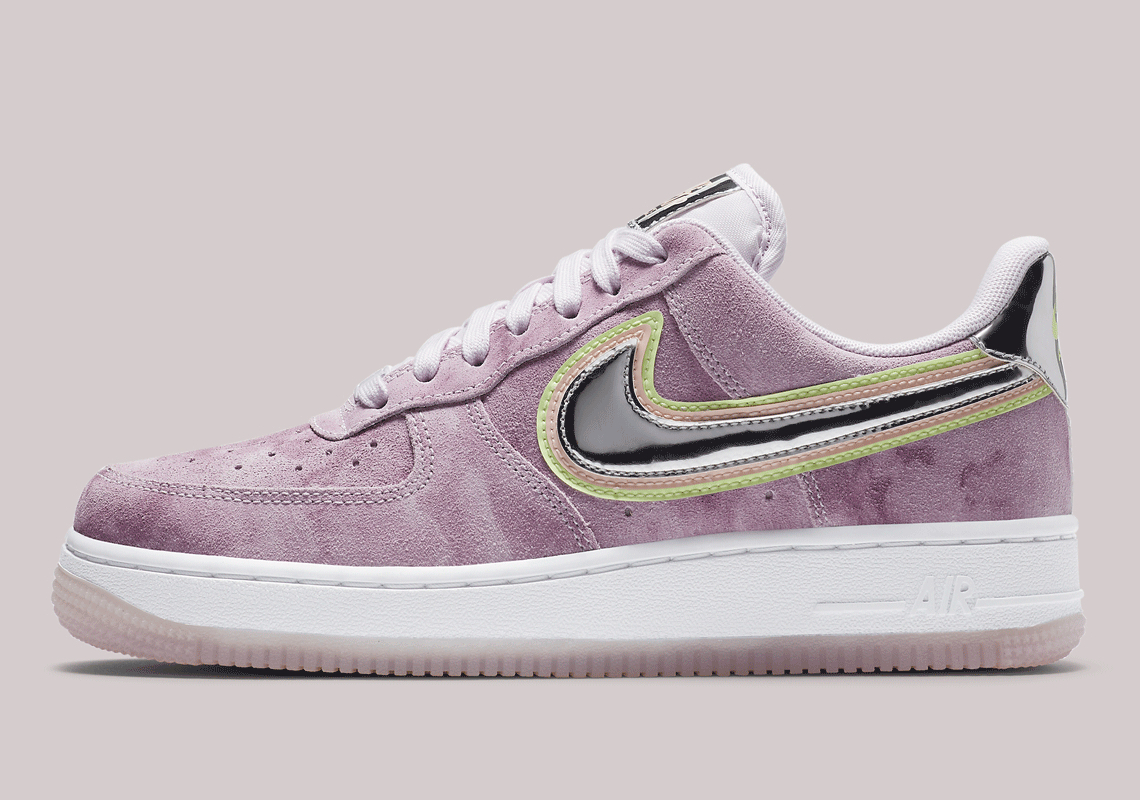 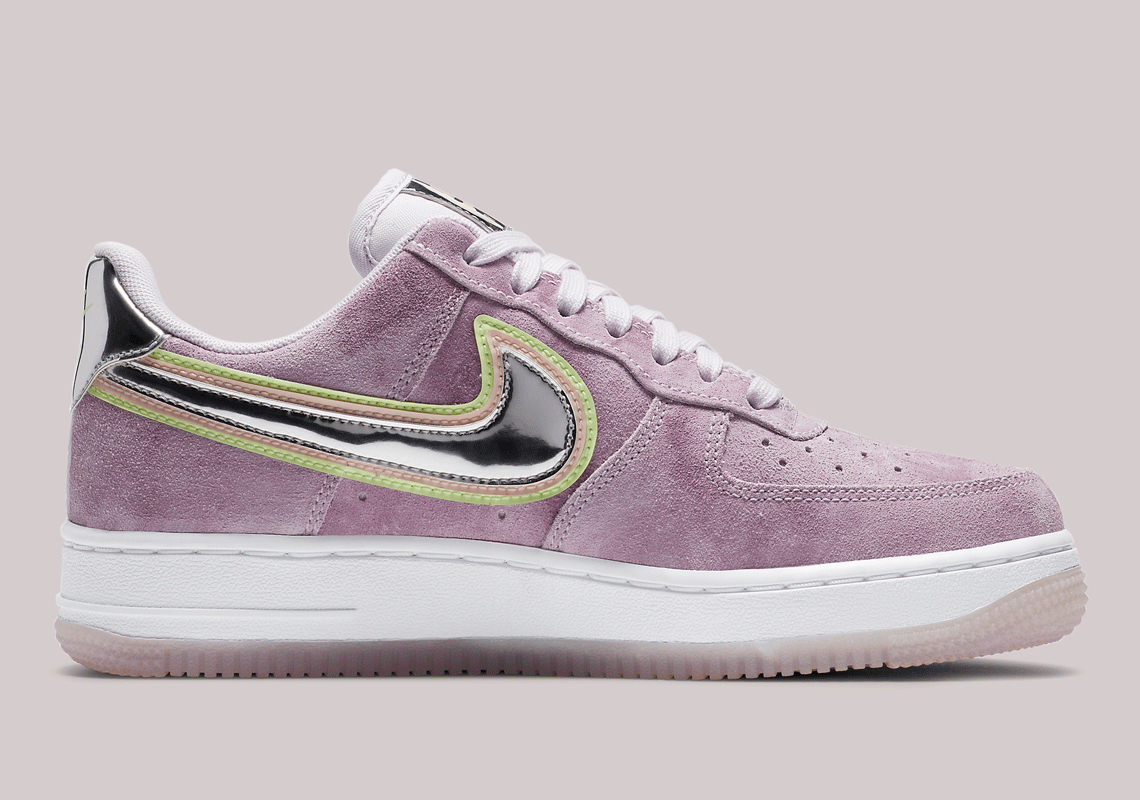 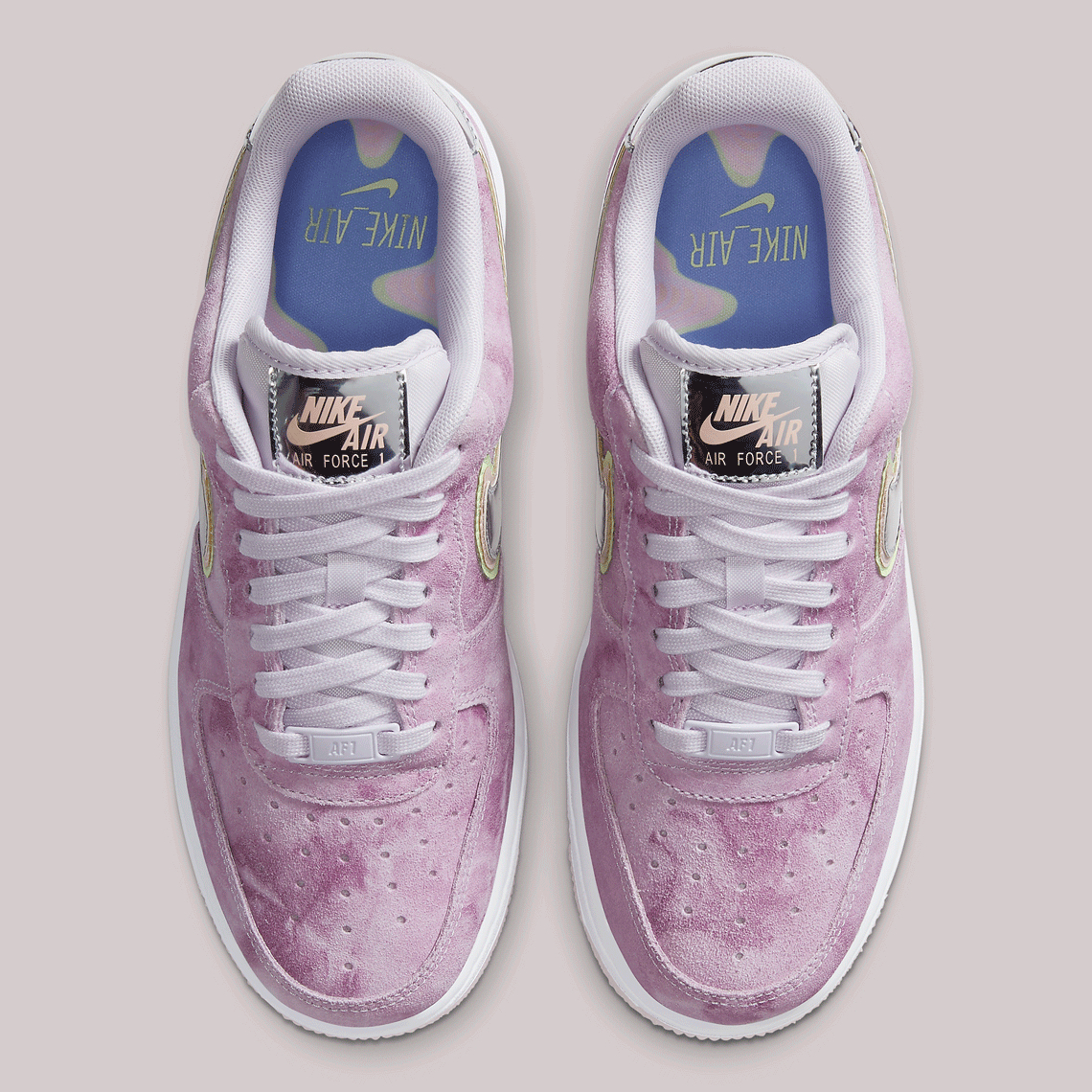 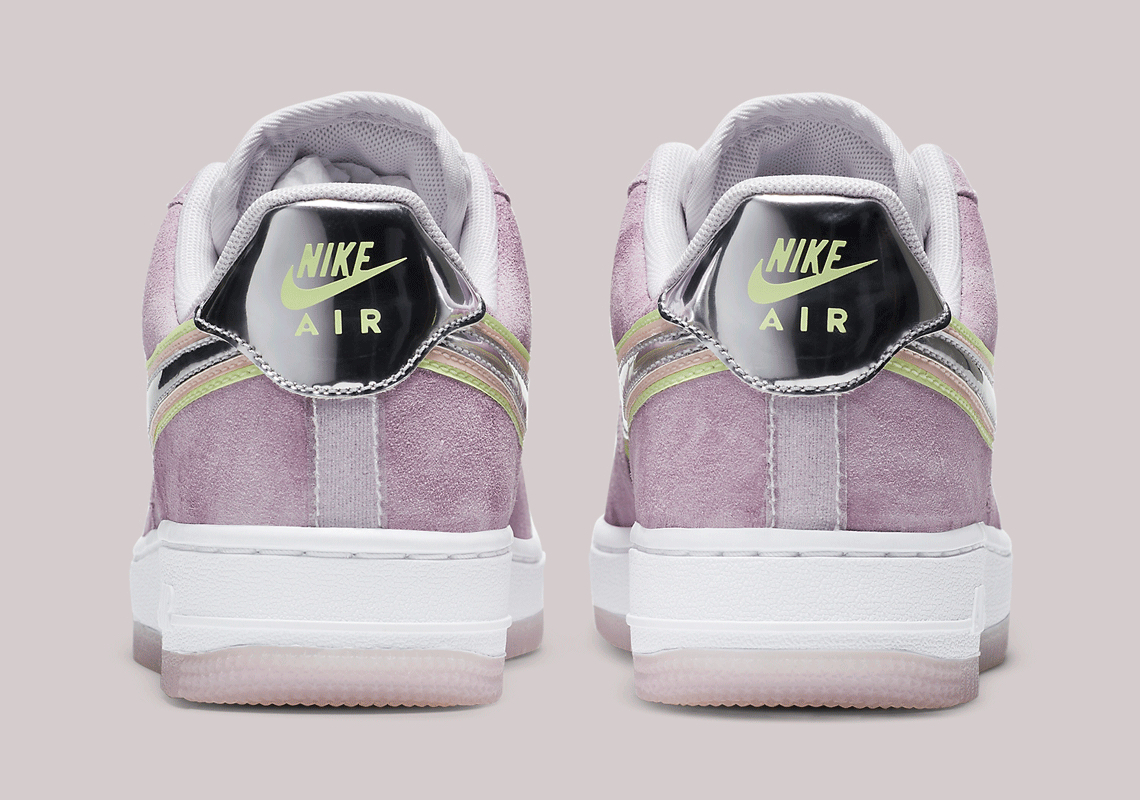 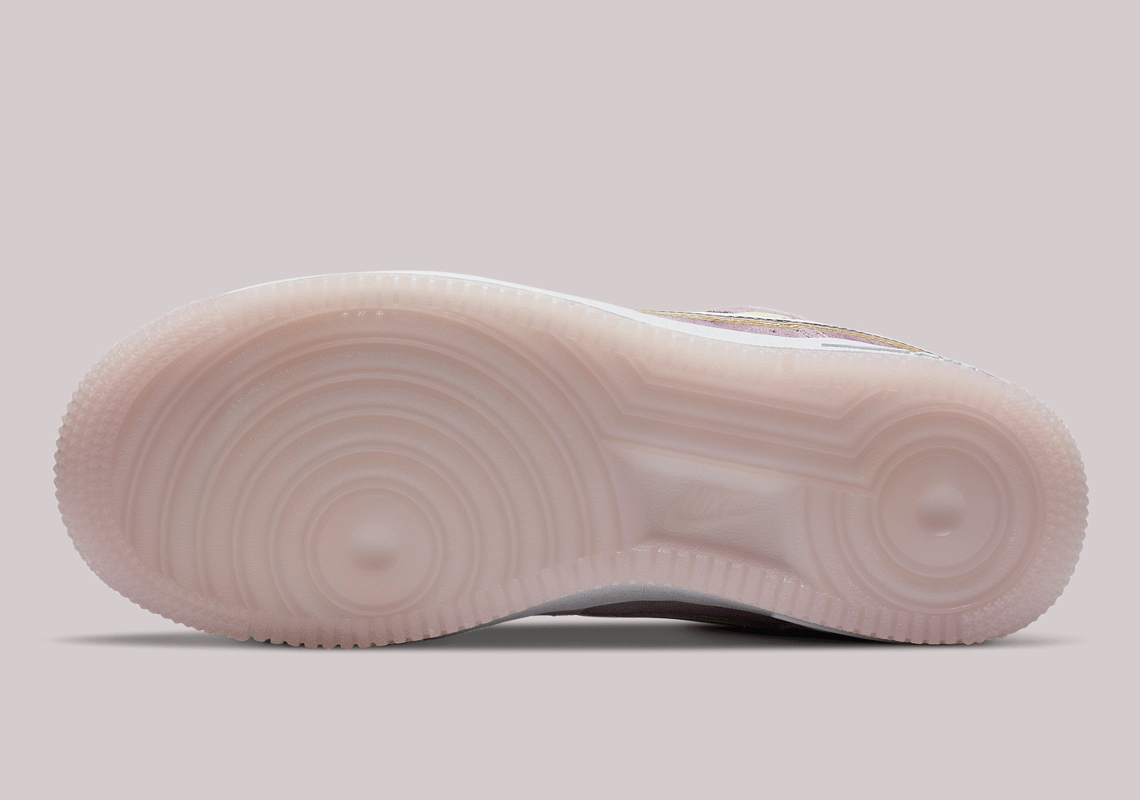