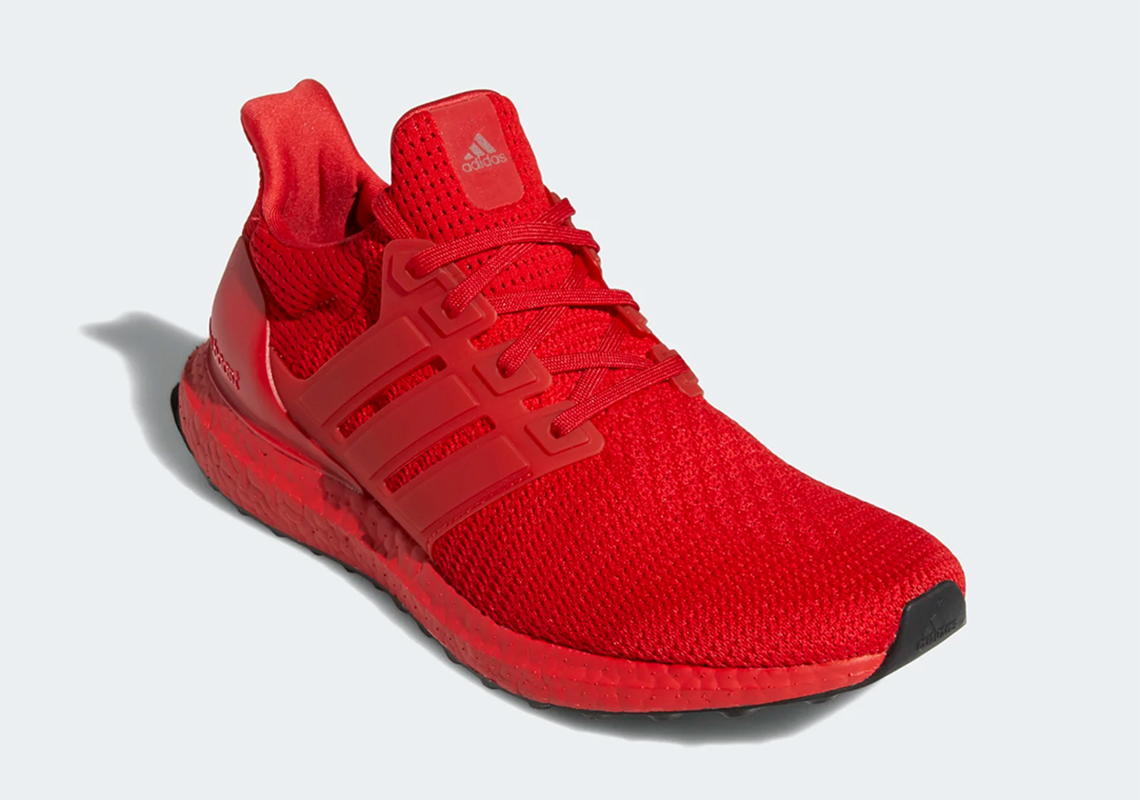 Ultra Boost unveilings as of late have kept things pretty interesting as they’ve alternated between its various variations such as its DNA model for its latest “Football” Pack, as well as its Ultra Boost 2020 for a brand new makeover with multi-colored threading. For its most recent installment however, the Three Stripes classic has made minor alterations to its Primknit upper. Instead of sharp-edge patterns woven into the toe box, this newly fashioned style tightens up its knitting from the forefoot to just before the ankle collar which provides a more seamless flow in construction and aesthetic. As for one of its introductory colorways, the lifestyle runner has decided to go with a bold and bright theme. Perhaps taking design cues from Kanye West’s Red October era, the adidas team tonally wraps its upper and midsoles in a matching scarlet tone, while its traditional Continental outsole complements with pitch black tread. For those of you looking to add these eye-catching Ultra Boosts to your collection, a full size run is available now at adidas.com for $180 USD.

Elsewhere in the world of adidas, the NMD R1 just released in USA colors. 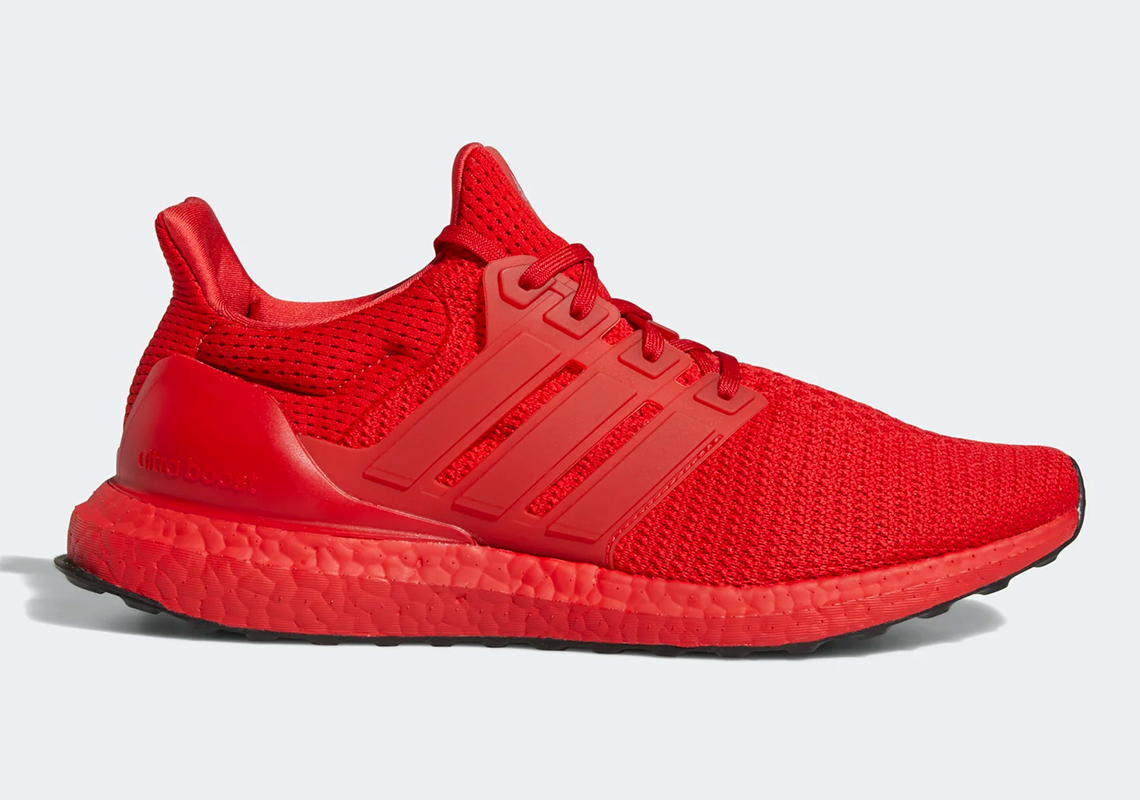 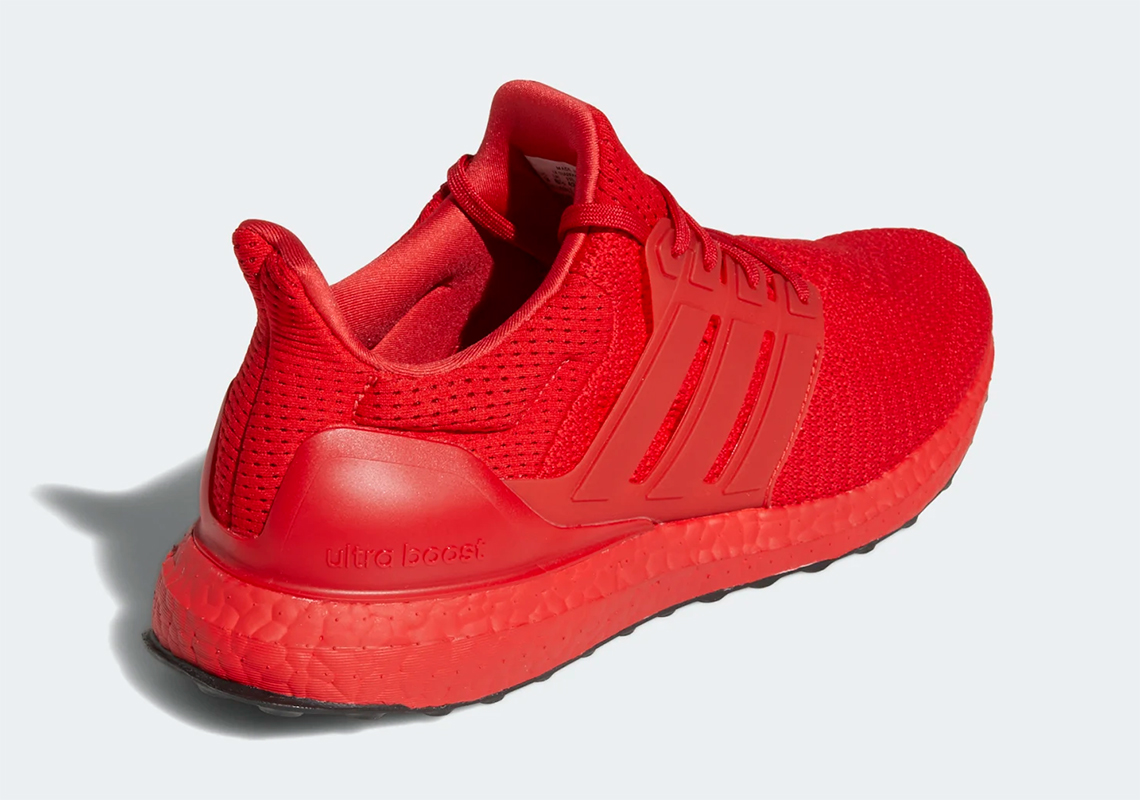 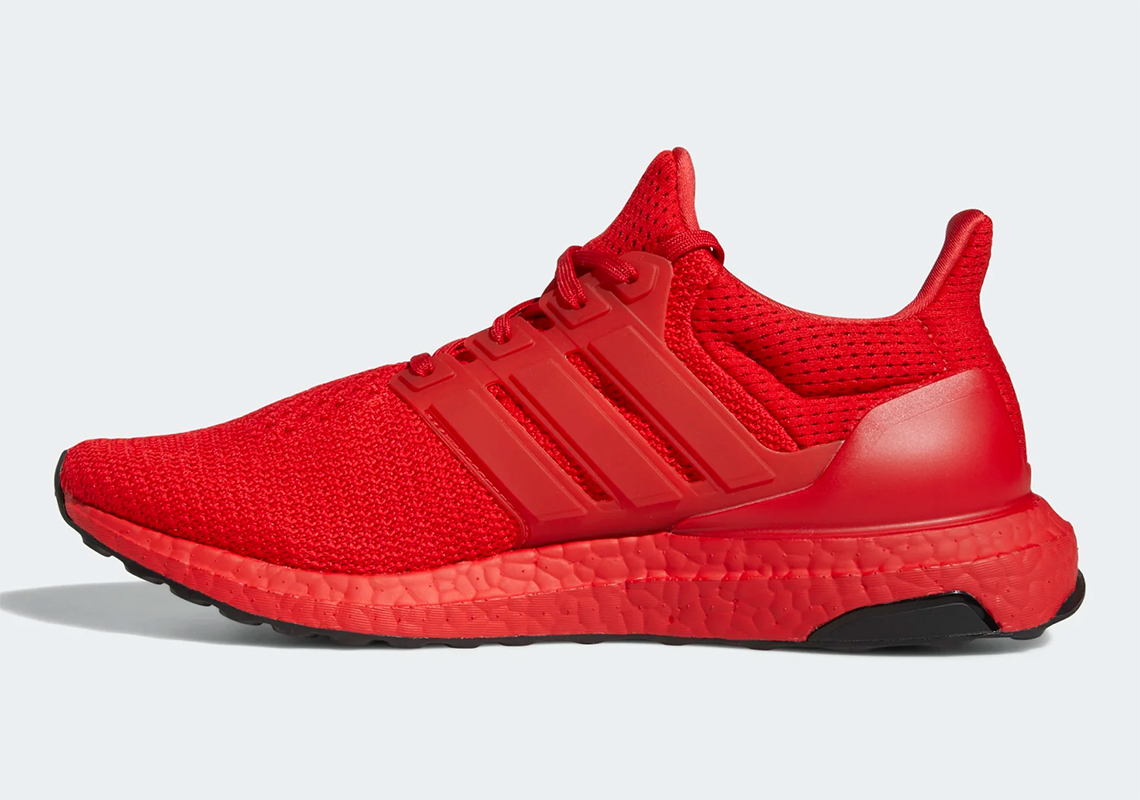 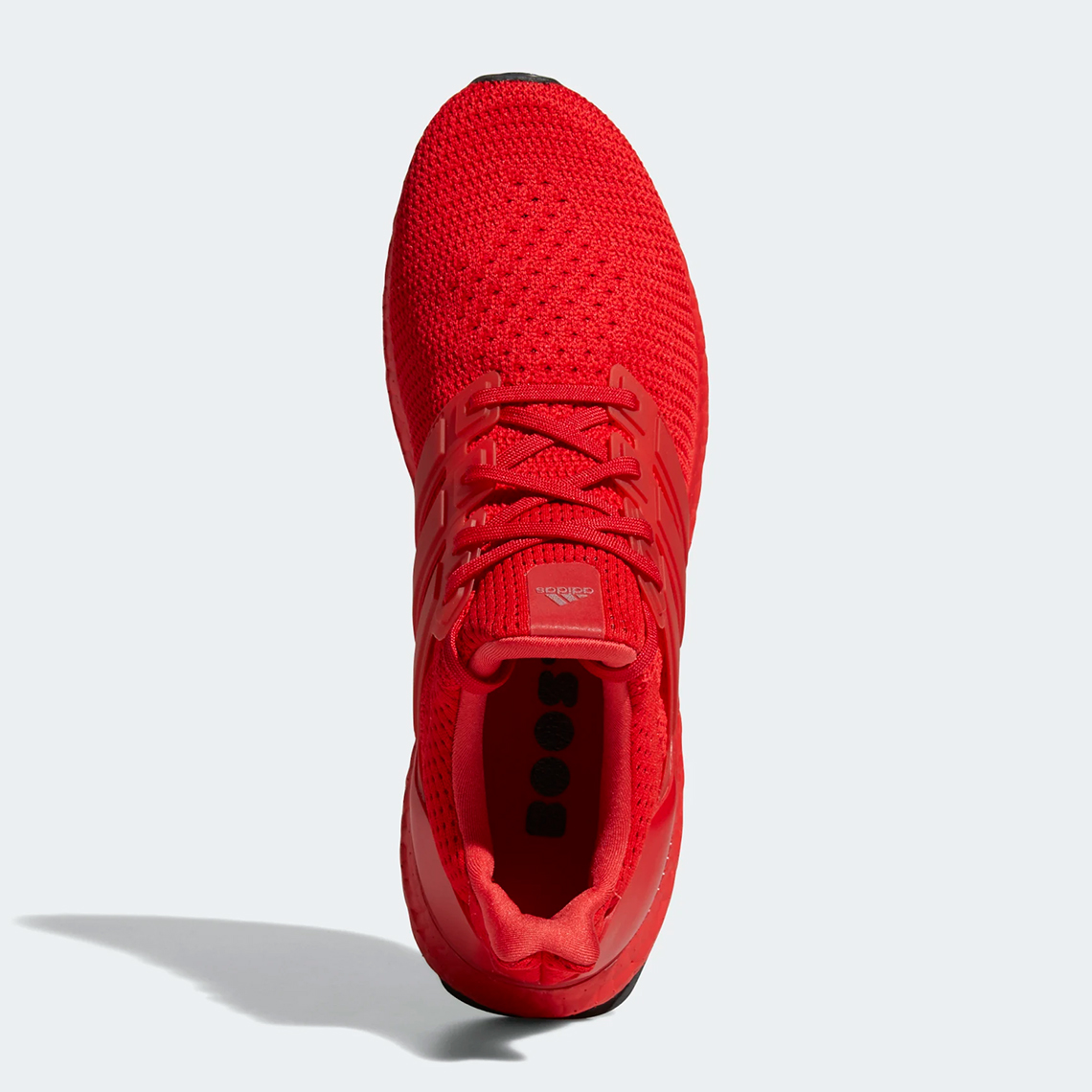 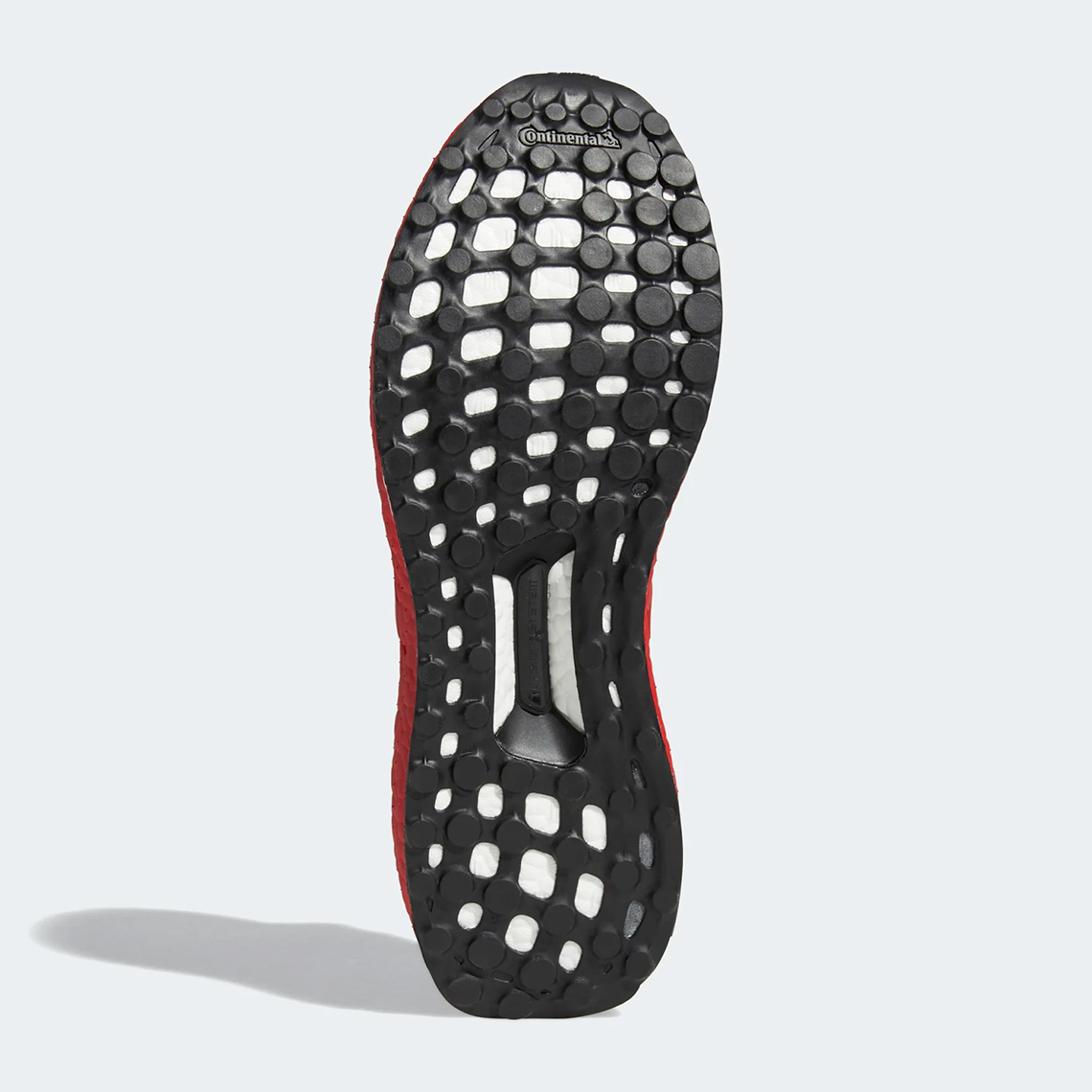 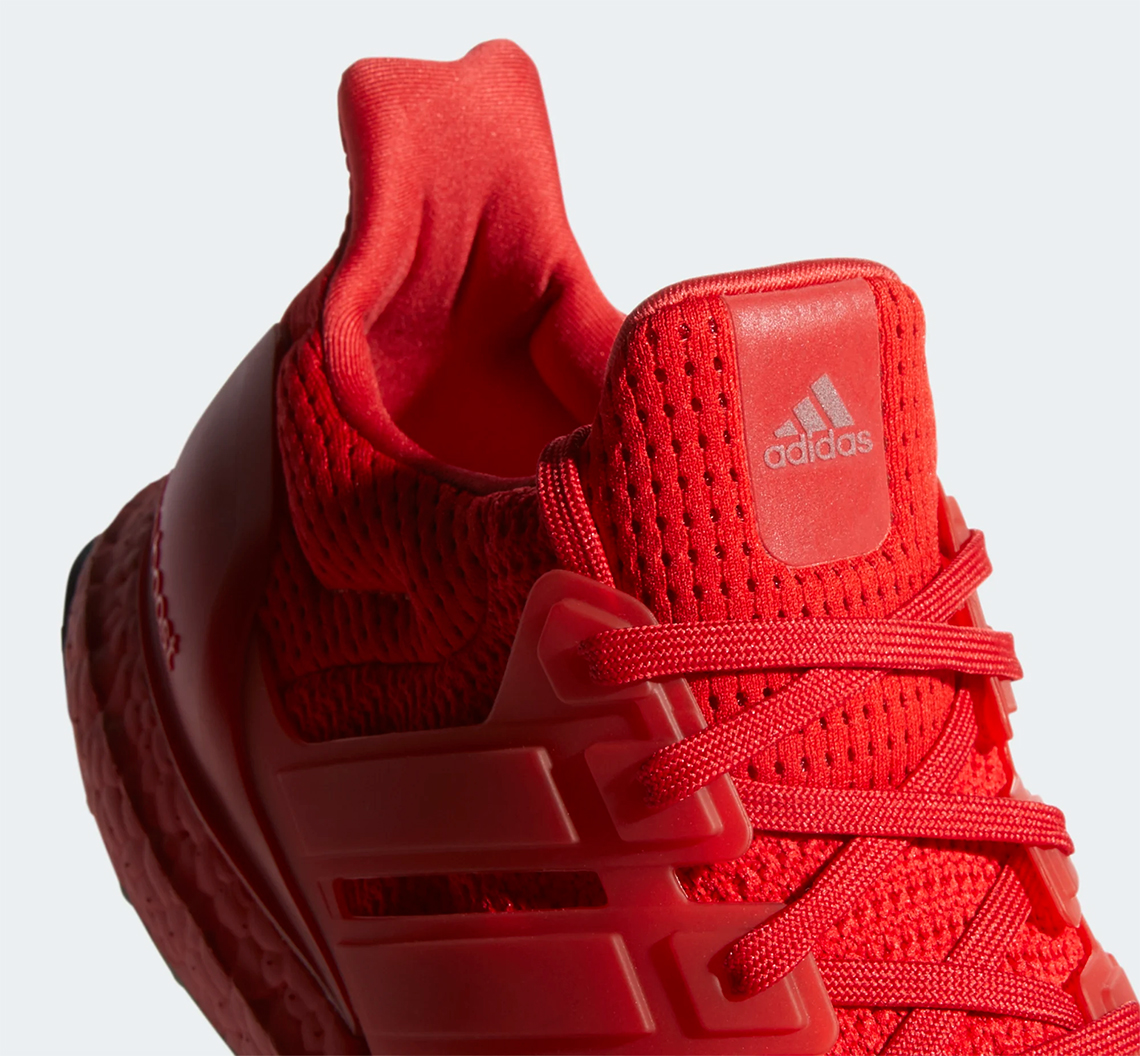 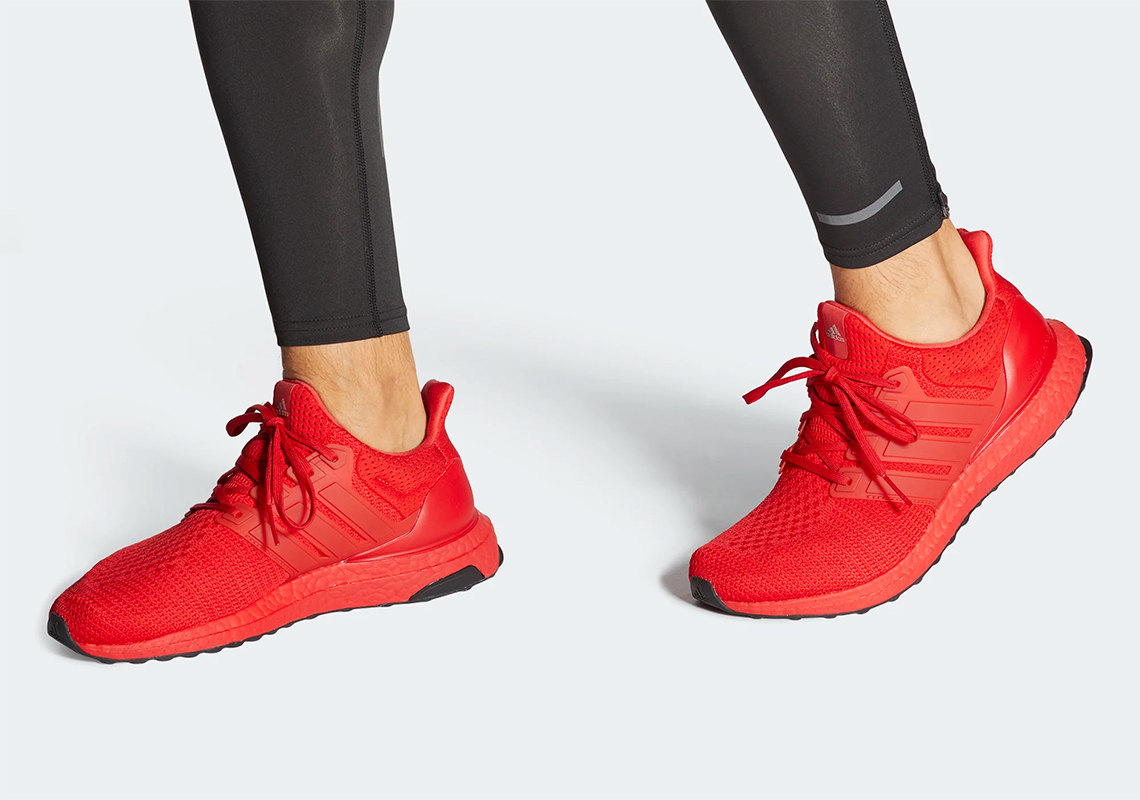