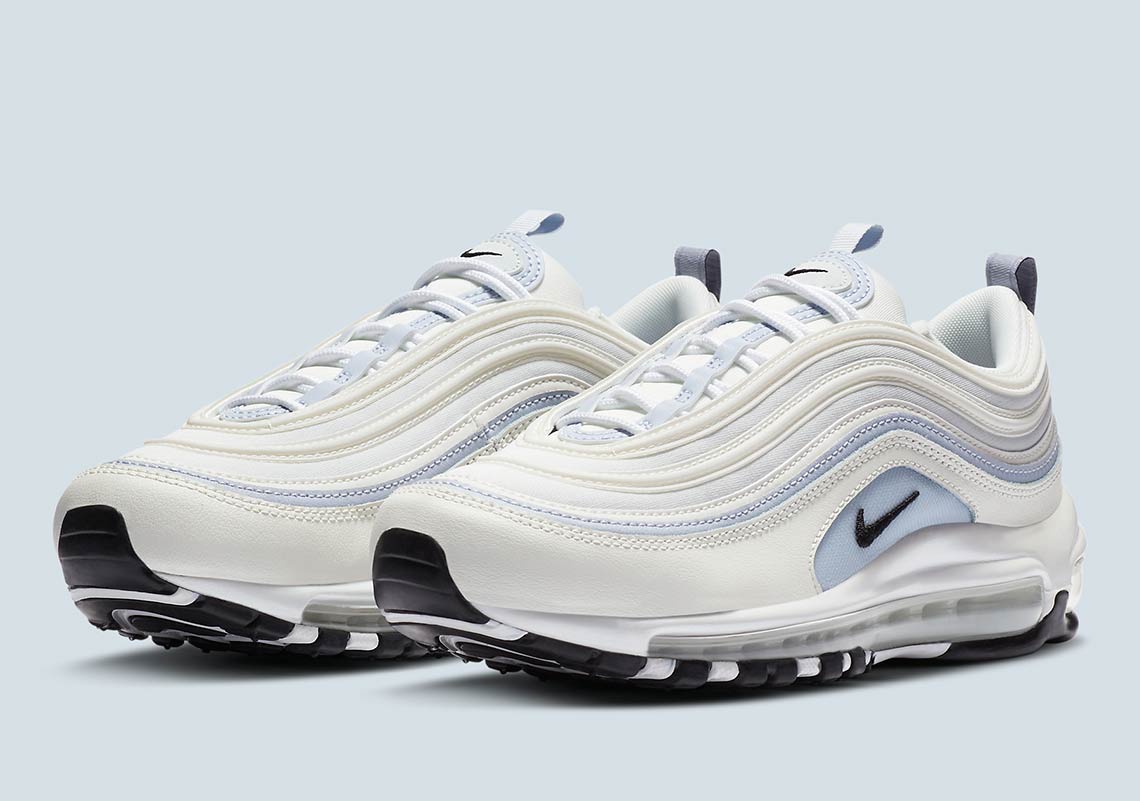 The Nike Air Max 97 “Ghost” Is Coming Soon For Women

The Air Max 97, despite arriving only a few times this year, has seen quite a large array of unique, eclectic designs — simple color blocking mostly taking a backseat as a result. Its last women’s exclusive was aggressive in overt, outward femininity as it made us of Sakura pins and hot pinks, but in a well-needed change of direction, Nike is finally bringing the silhouette back to normality with a clean “Ghost” colorway. Cool tones run replete across the underlying base with two distinct shades: the lighter of the two dresses the top half along the tongue paneling and interwoven strips of mesh, while the darker swathe sets the backdrop for the miniature black Swoosh. Elsewhere, cream leathers are overlaid atop, making for a pair that matches loud with the understated. Grab an official look at these here and expect a release to arrive at Nike.com soon.

In other news, official images of the recycled Air Force 1 Crater were revealed. 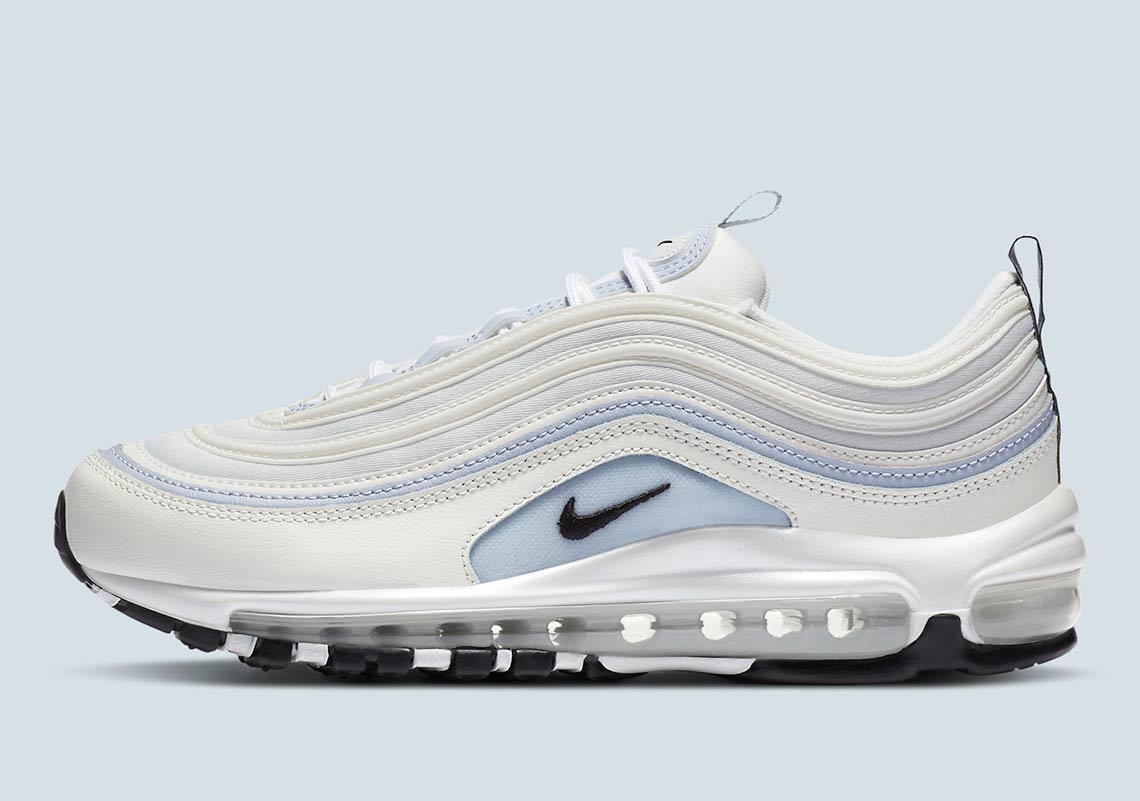 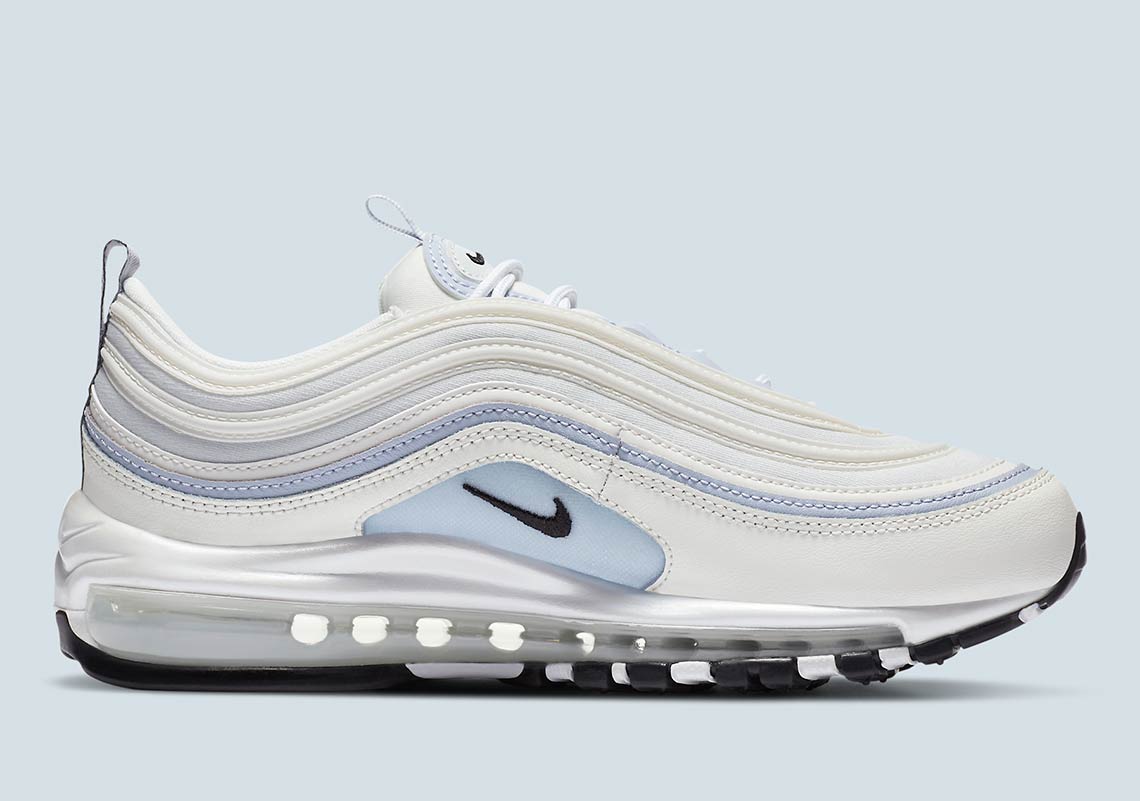 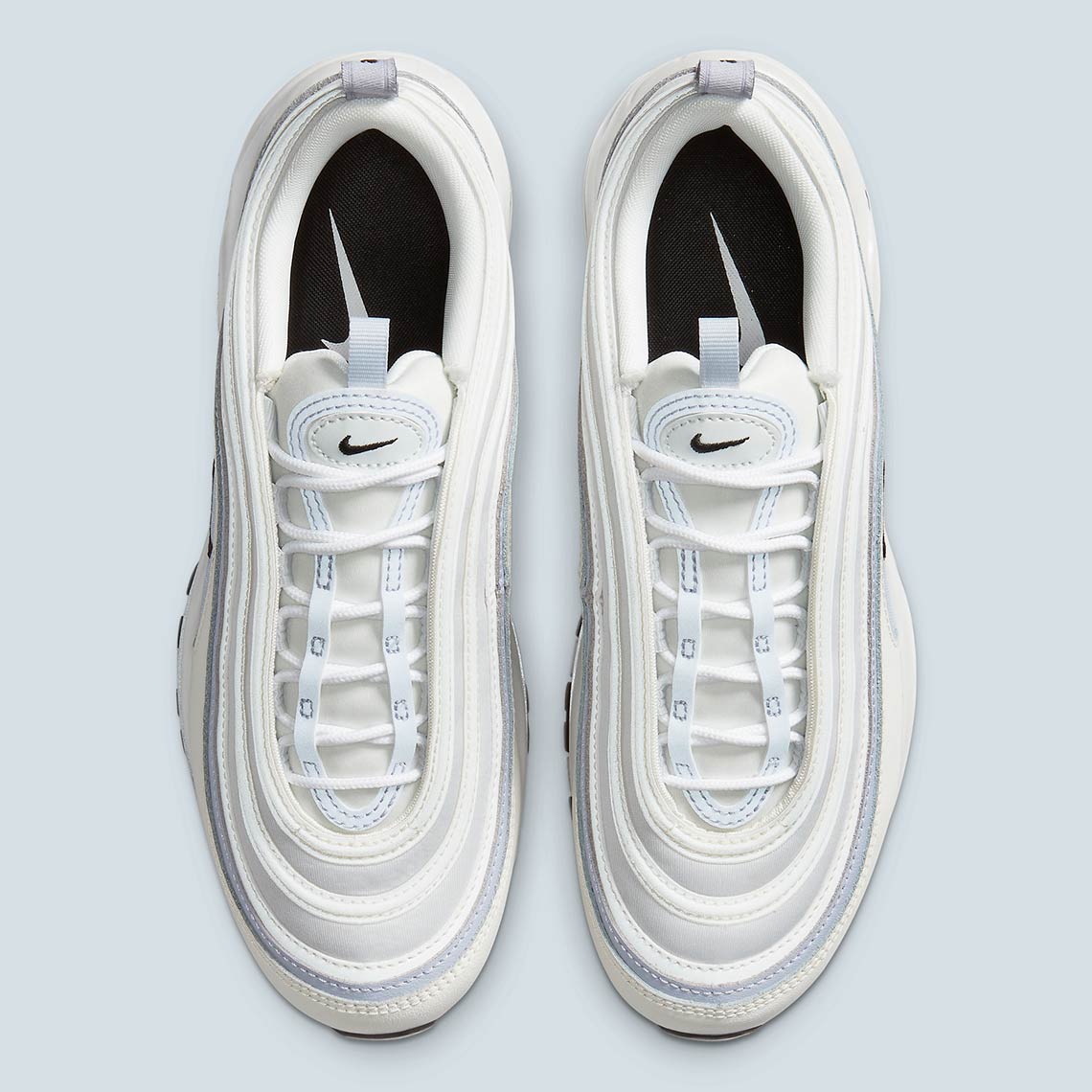 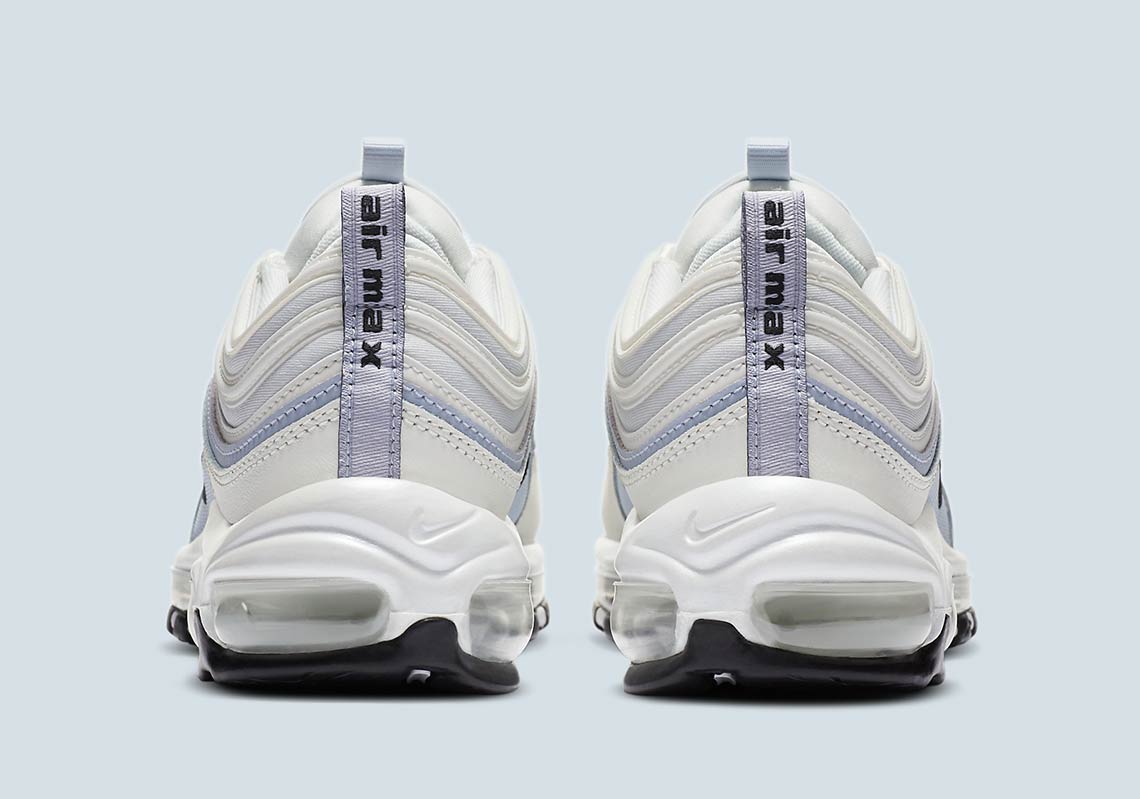 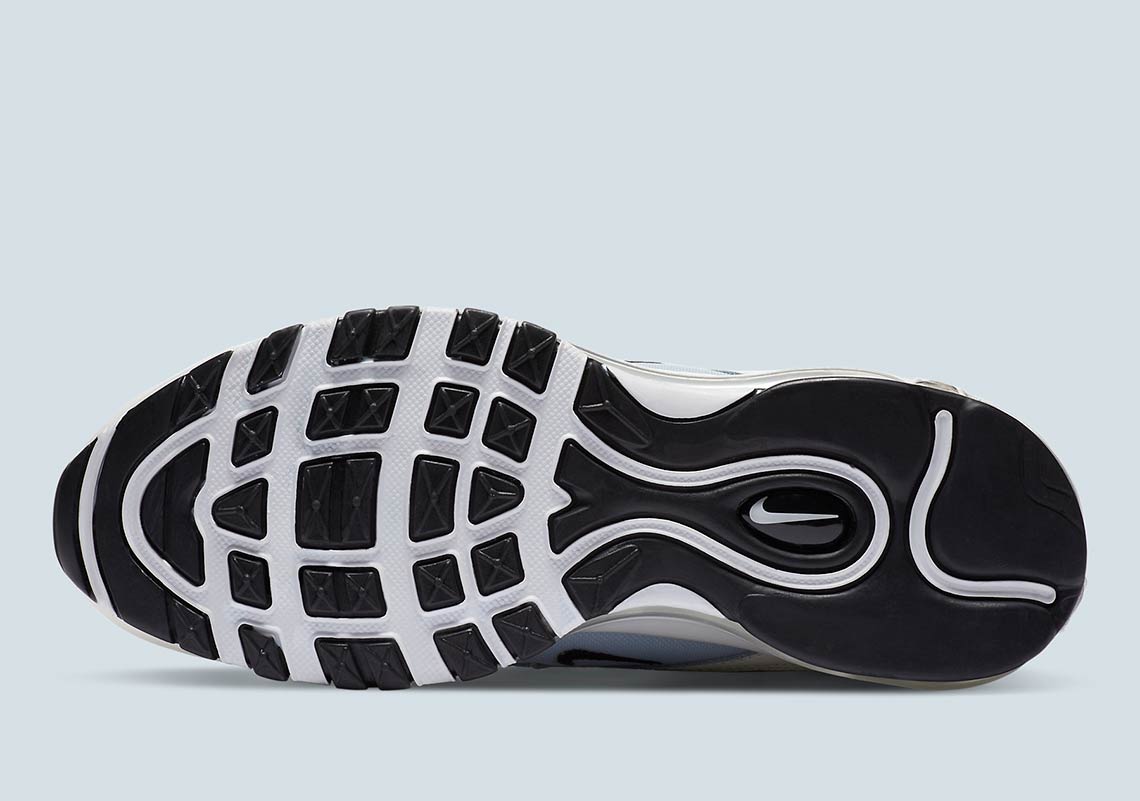