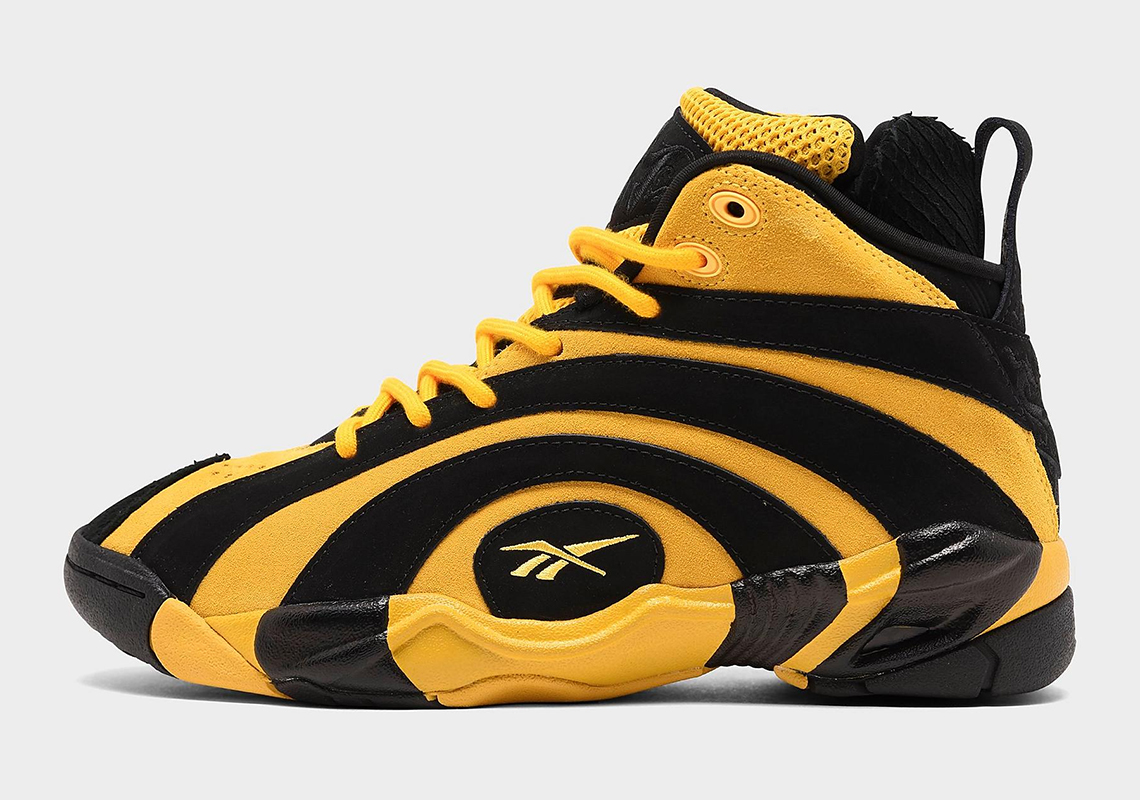 At the peak of Shaq’s popularity, the athlete made some interesting choices with his product deals and film appearances. While certainly no NBA Jam, his first video game — Shaq Fu — became a piece of history not for its quality but for its controversy. To this day, the 16-bit entry is considered one of the worst of all time next to the equally criticized E.T. from the Atari era. But while these were blemishes in his longstanding career, Shaq’s partnership with Reebok was much more positive; and thanks to the brand’s revitalized interest in their past, we’re seeing the timely revival of the Shaqnosis silhouette.

More involved and less serious to the USA colorway adjacent, the latest celebrates the aforementioned piece of entertainment with absolutely no shame. What’s more, it seems they’ve ushered in a connection to Despicable Me’s minions, the one-eyed creatures painted atop the insole with overt martial arts references and an auction-packed, flame-adorned backdrop. The exterior, which makes use of the usual arced paneling, hues yellow and black like that of Bruce Lee’s signature jumpsuit. Vector logos, suede materials, and the midsole below create a somewhat illusory effect, each almost drawing away from the subtle “Shaq Fu” logo etched on the tongue.

Grab a detailed look at these right here and find them available now at select retailers.

In other news, the Vetements Reebok Instapump Fury Masterpiece was revealed. 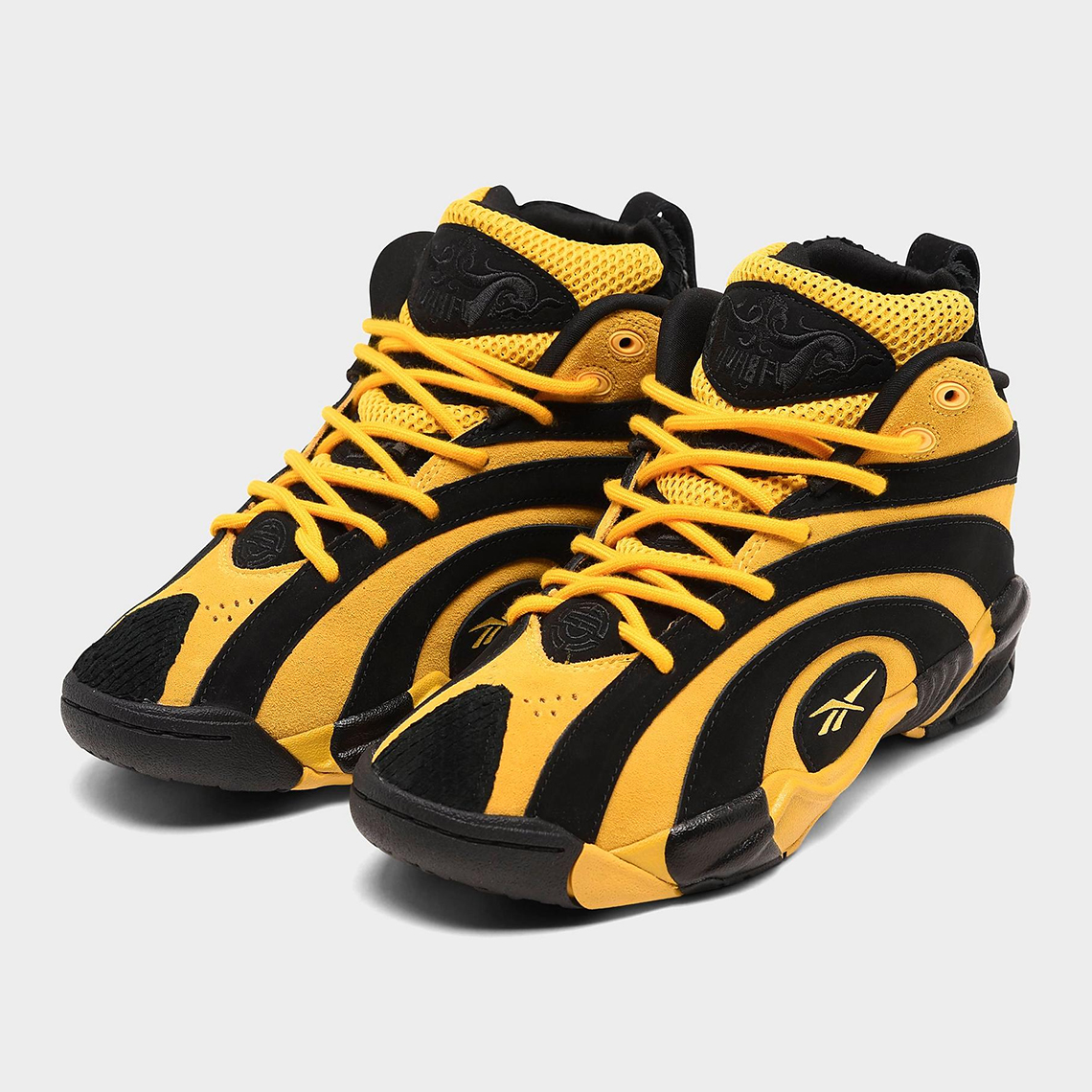 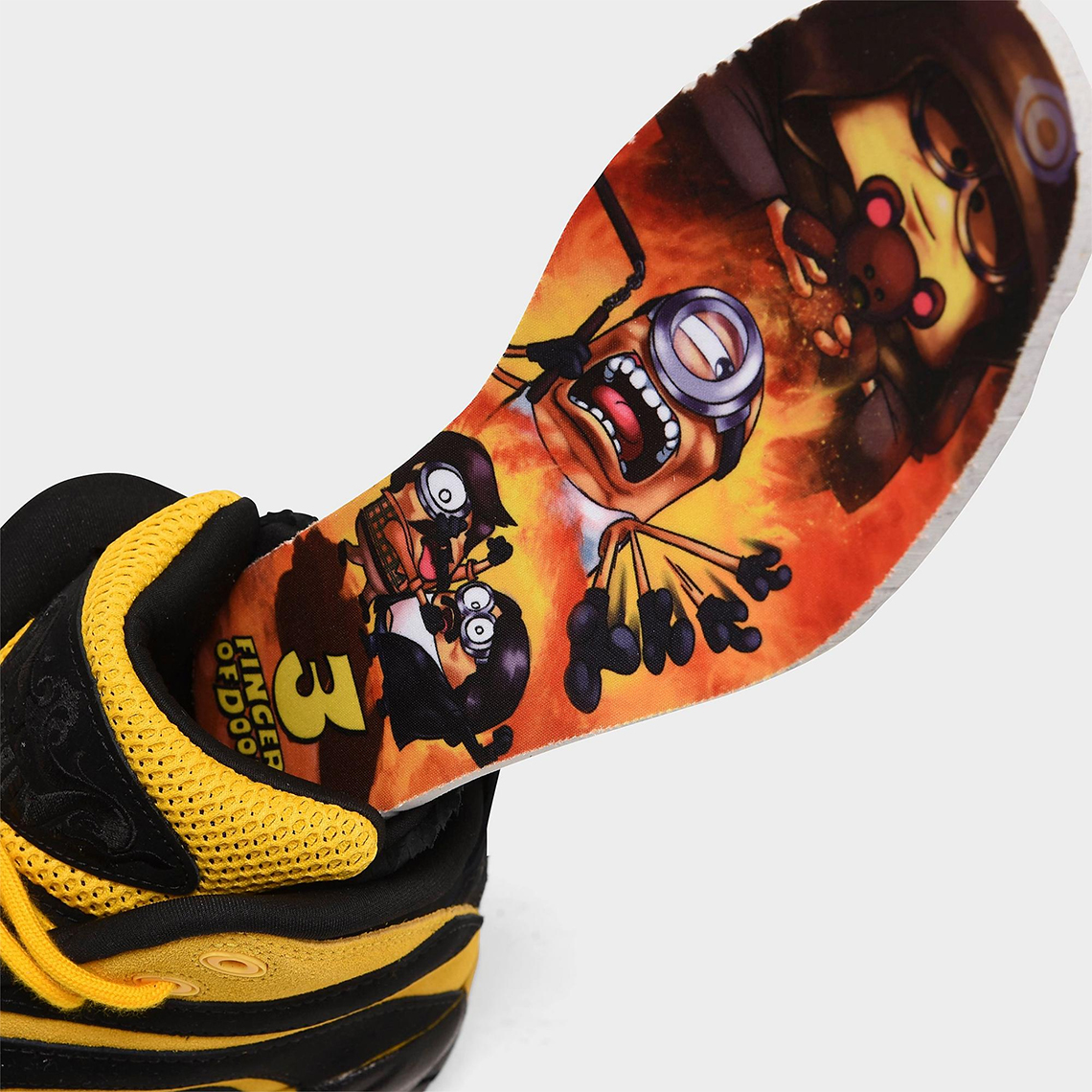 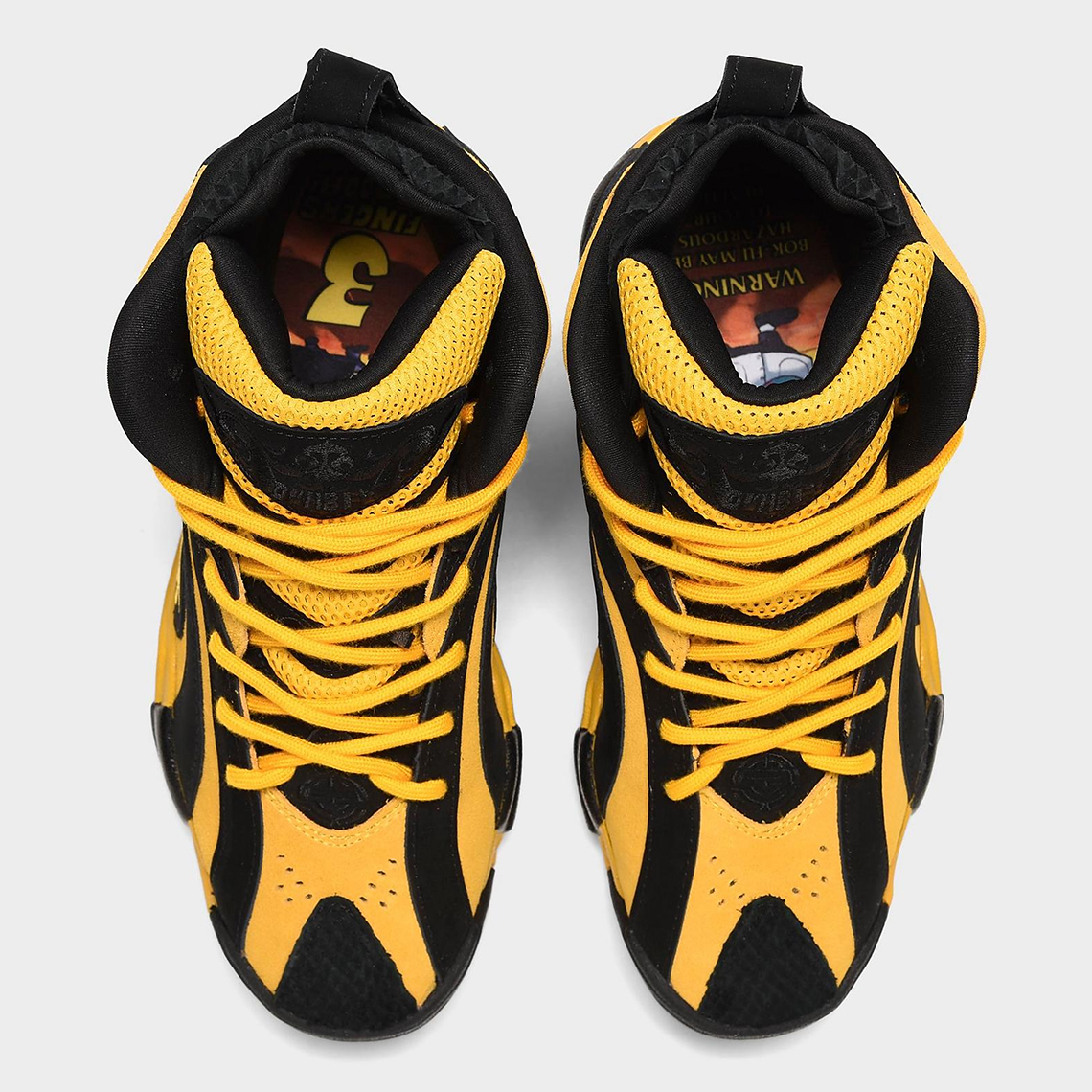 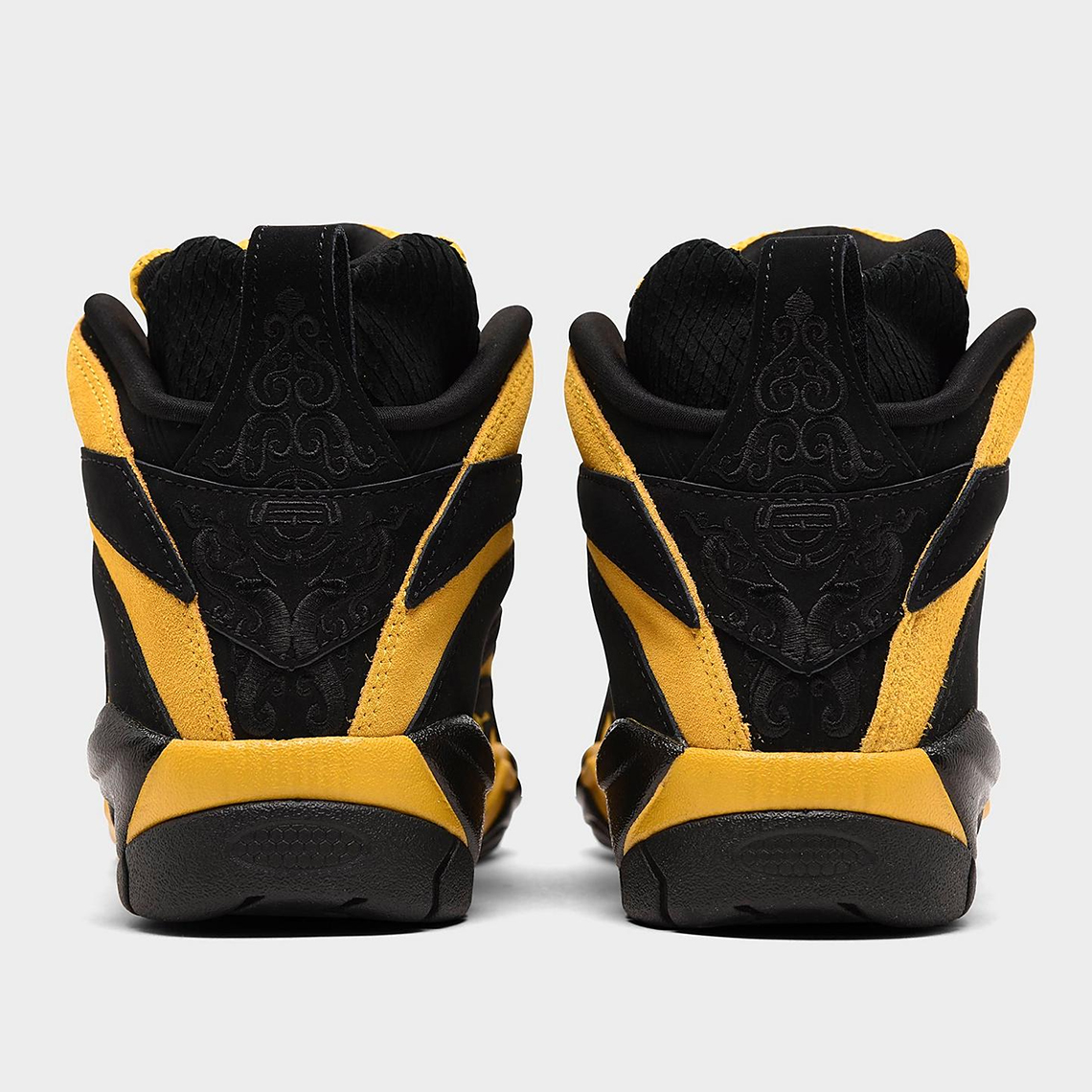 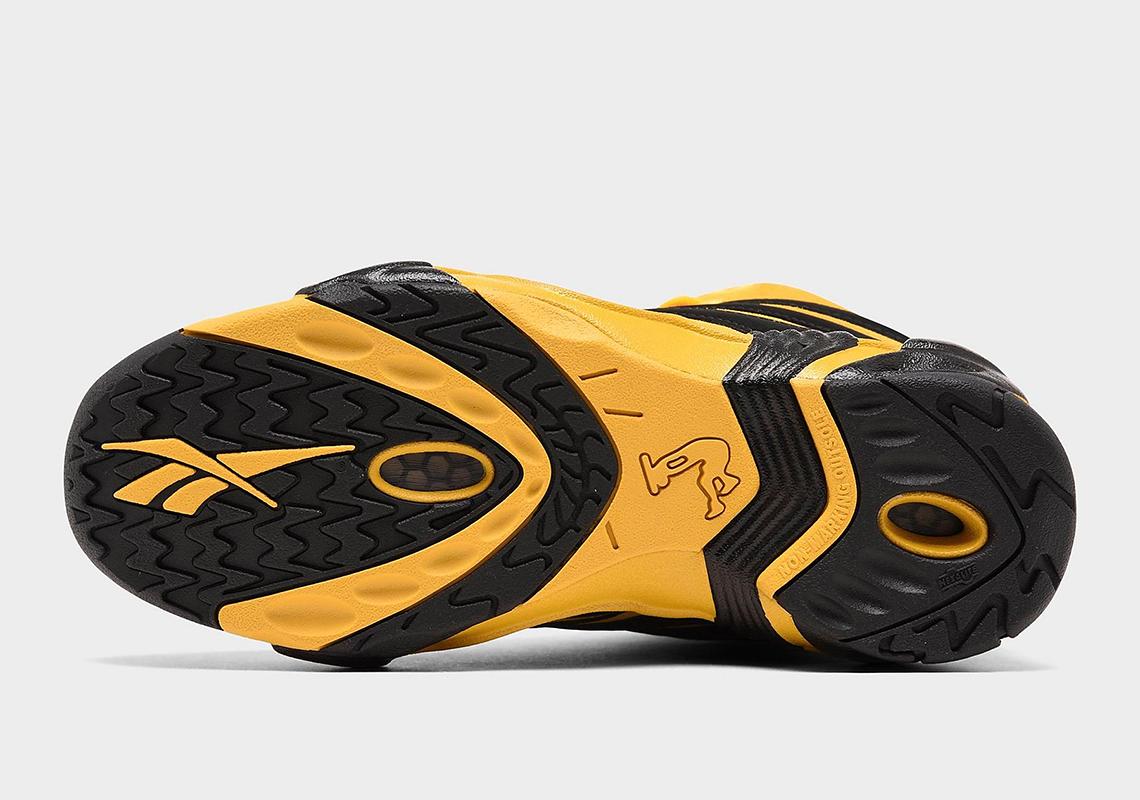