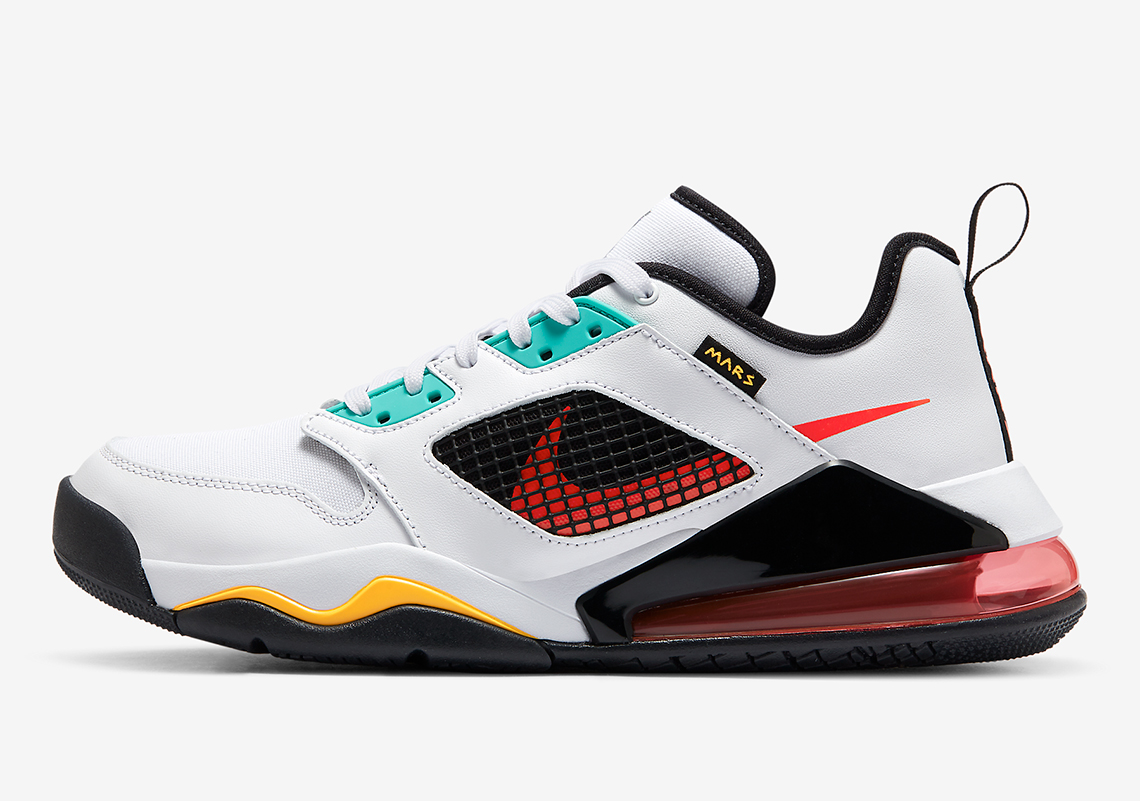 Though relegated to a supporting role more recently, the Jordan Mars 270 has slowly started to come out with more colorways. This latest, whose inspiration is less than overt, takes on tropical tones in a fashion that could only be loosely inspired by the Summer season. While exposed to a number of vibrant shades, the upper itself relies more heavily on white neutrals; the leathers at the toe, the cage, tongue, and much of the rest of the upper follows suit, while the accents around bear more visual diversity. The Swoosh, which hides partially underneath the black-dyed grids, hues in a loud red, matcing that of the Air bubble only spaces adjacent. Elsewhere, the midsole applies a subtle bit of yellow to its foxing, the eye stays make use of an aqua blue at its molds, and the heel finishes with a silver metallic Jumpman. Grab a close-up look at these here and expect a Nike.com release soon.

In other news, a Fragment Jordan 3 is rumored to release this year.’ 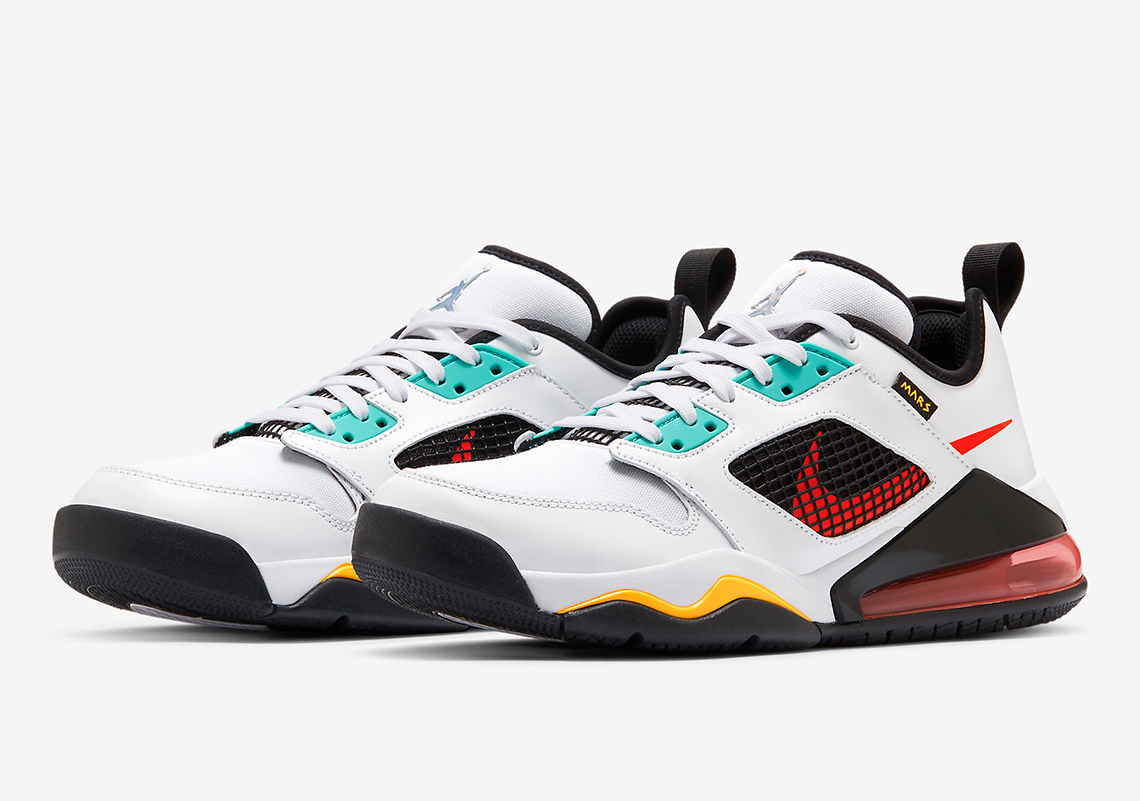 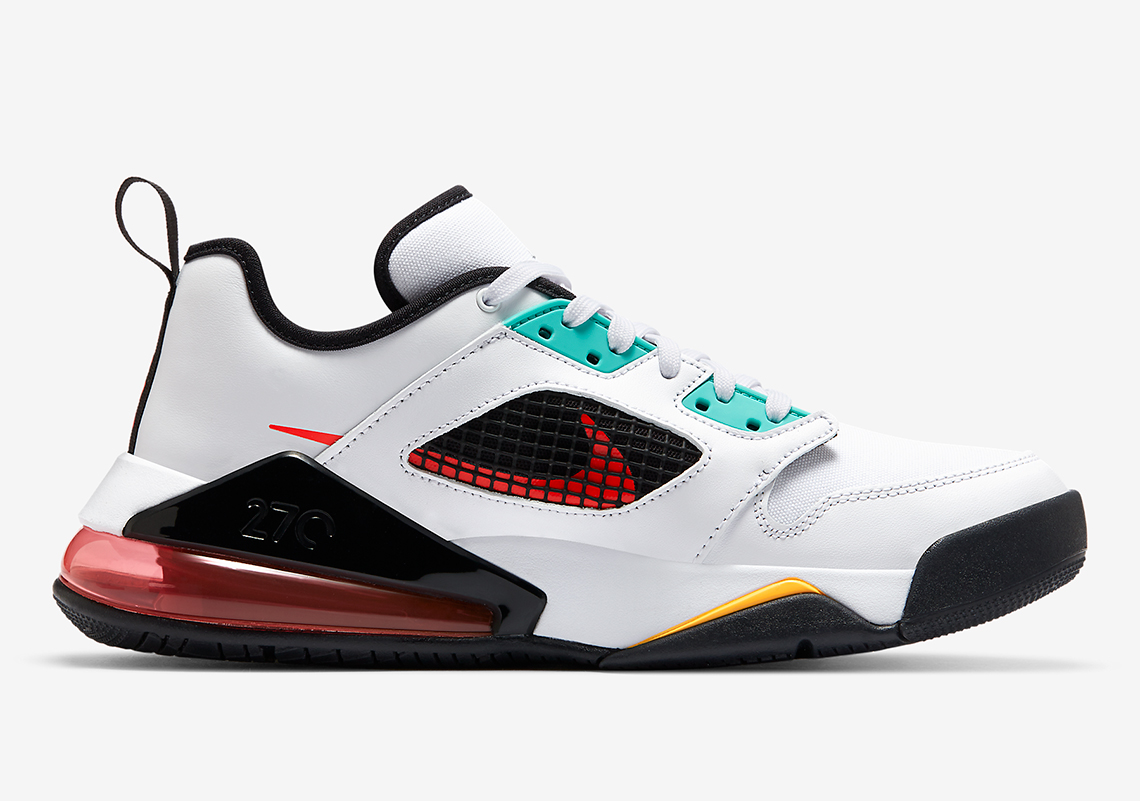 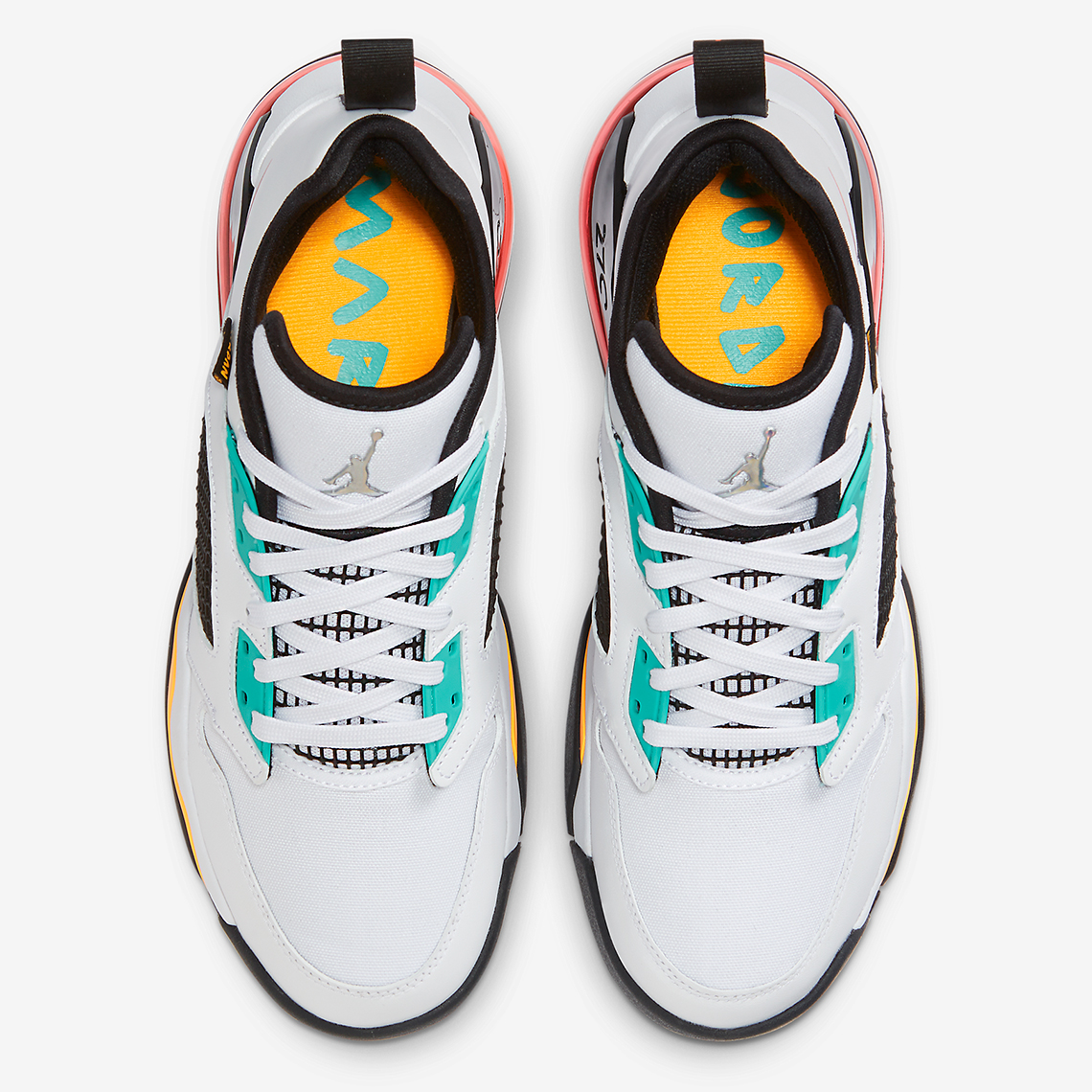 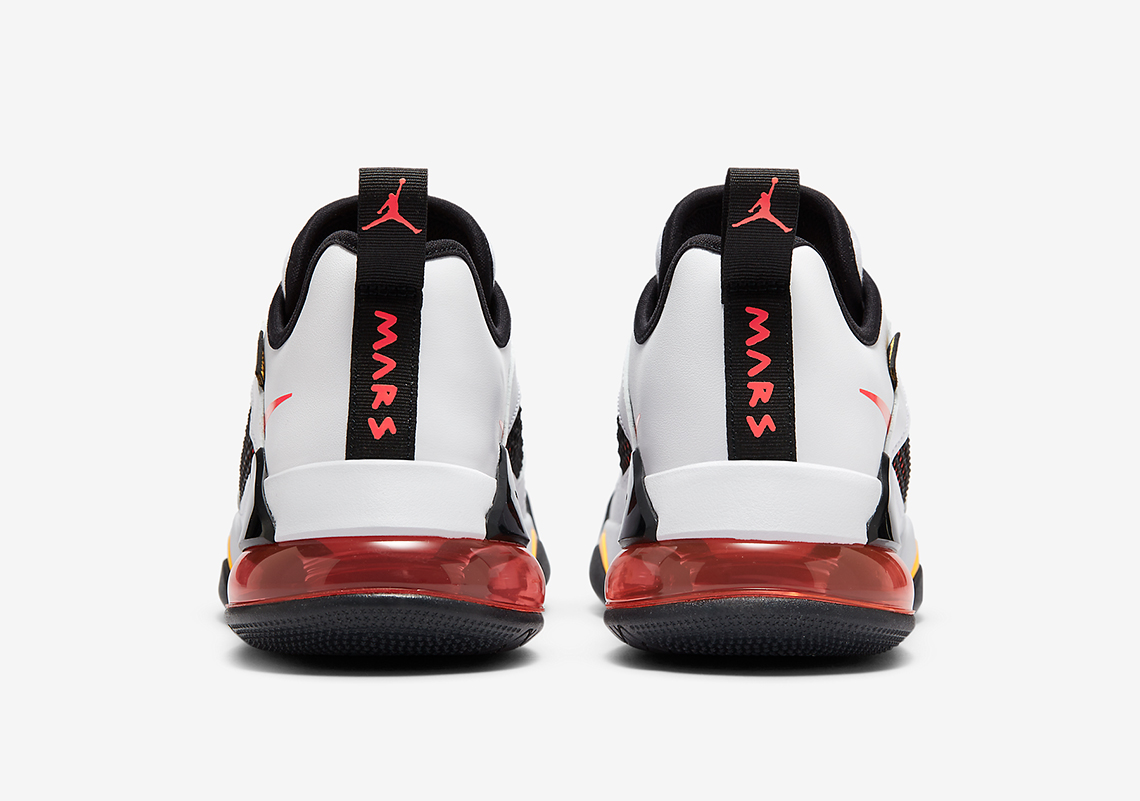 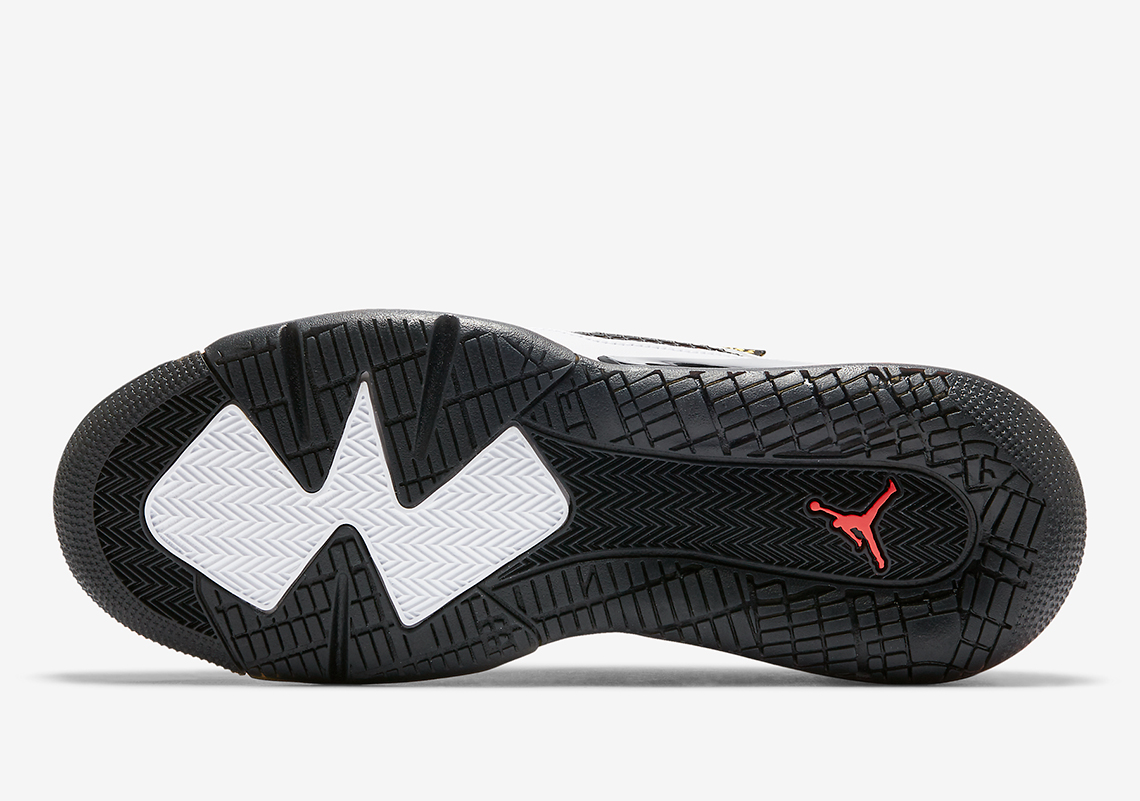