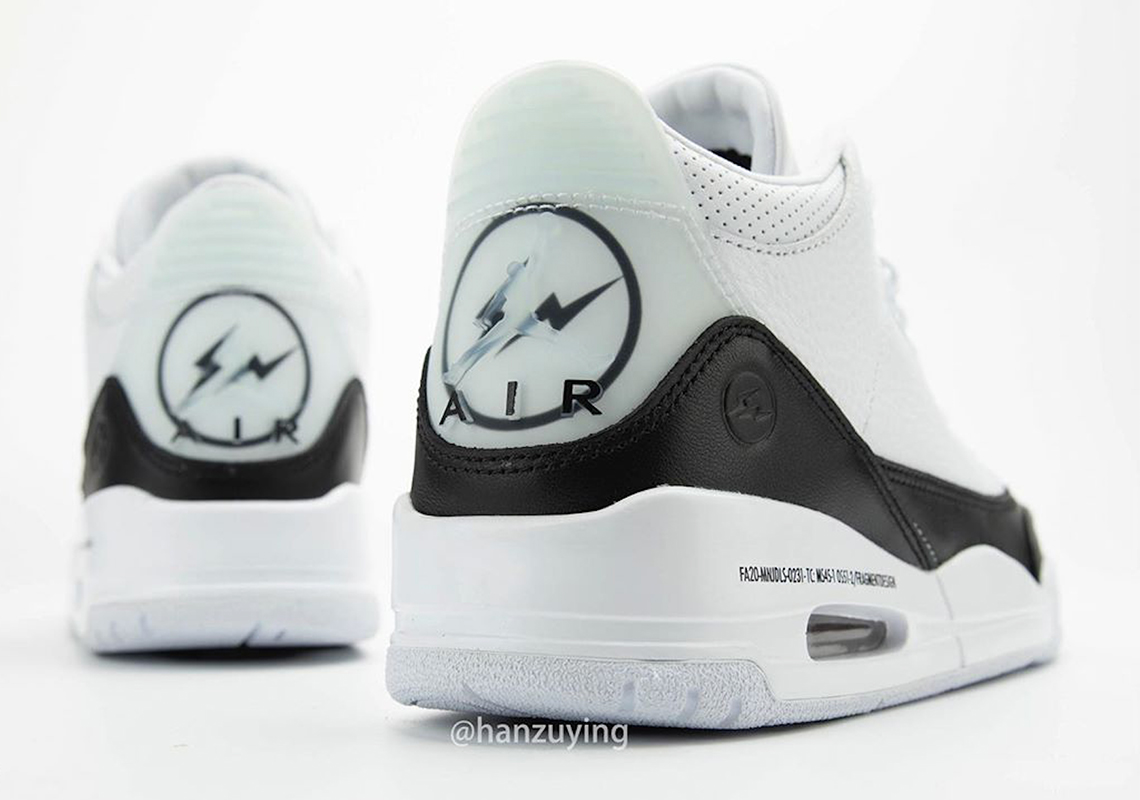 As one of the most important and tenured collaborators in Nike history, Hiroshi Fujiwara has amassed one of the largest wardrobes of unreleased samples — notables from his scrapped “The Ten” series, a mysterious sacai LDWaffle, and many a Jordan silhouette among such a revered collection. And though we’ve caught glimpses of a few throughout the years, official releases have totaled to an unfortunately low number. Today, though, rumors are surfacing of an upcoming Fragment x Air Jordan 3. And while we’ve seen the Royal-accented pair prior, it looks like an understated White/Black is the colorway scheduled for debut. Seen on the feet of the designer himself, the offering relies heavily on stark contrast: the lower half bearing dark leathers while the rest of the upper coats entirely in white. Fittingly, Fragment branding dresses the heel with bold “AIR” text applied just underneath. Grab a look at the mock-up here and sit tight for further confirmation and word on release dates.

In other news, the Jordan 12 University Gold releases on July 24th.

Updated 08/19/20: More photos of the Jordan 3 fragment have been revealed by @upcycle.sneaks.

Updated 07/20/20: Photos of the Jordan 3 fragment have been revealed by @hanzuying. 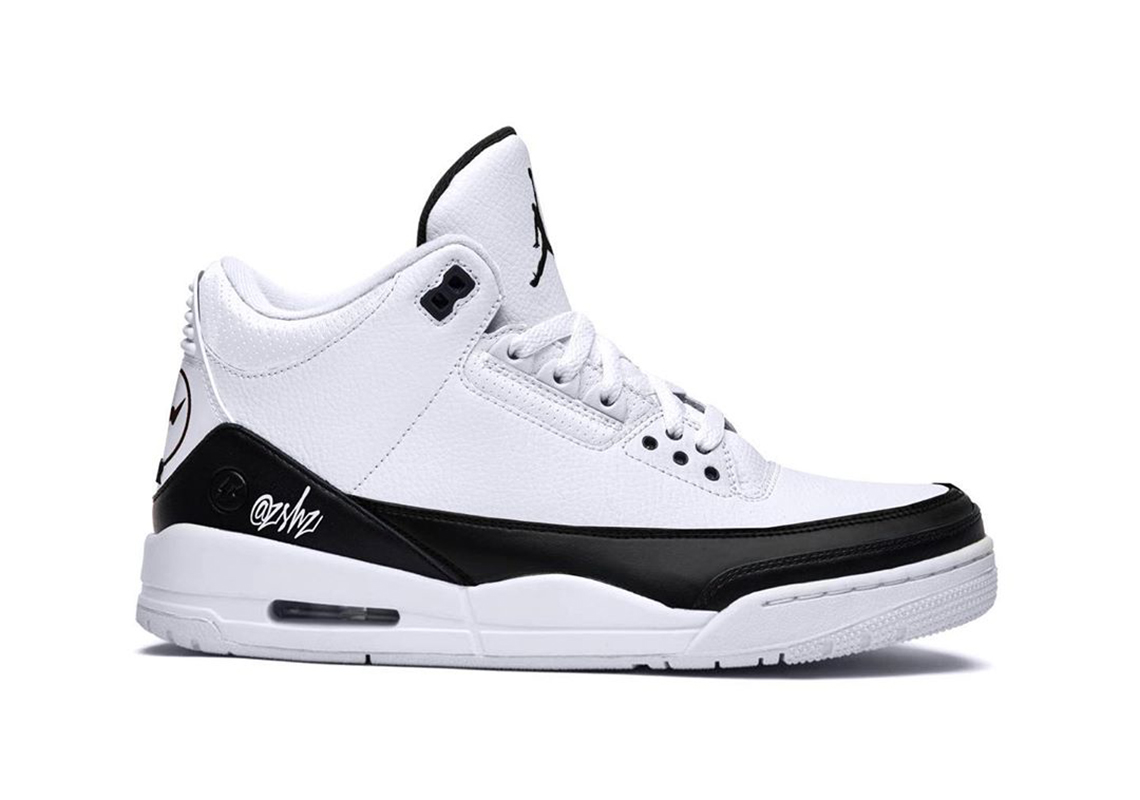 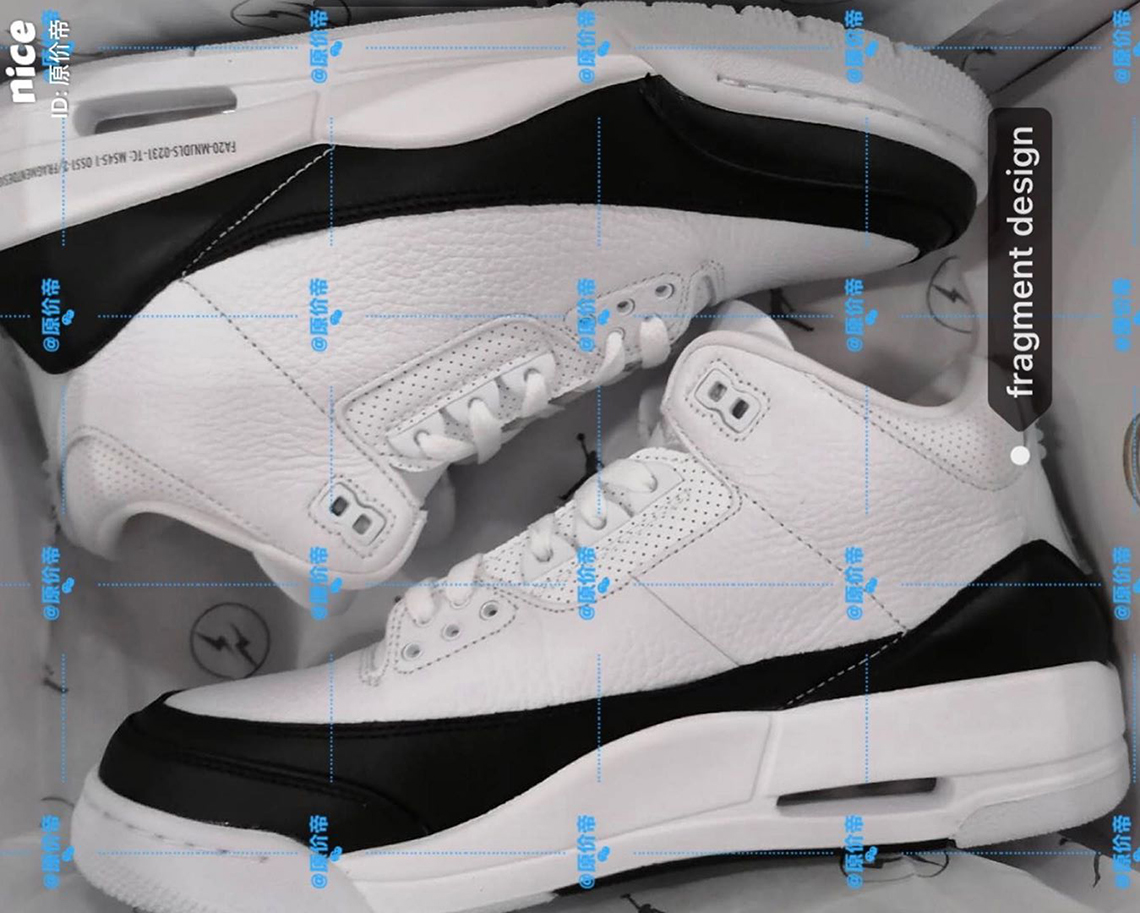 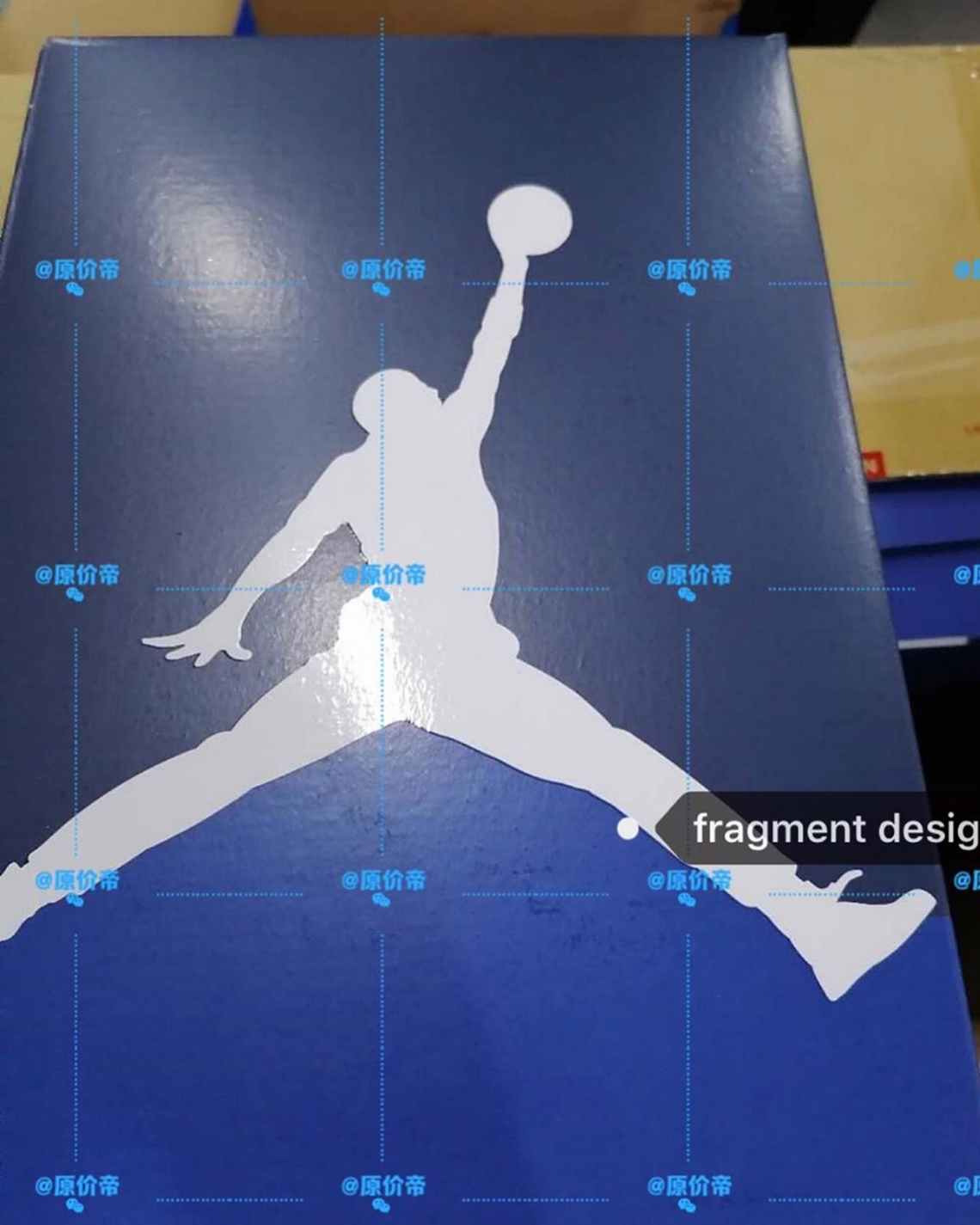 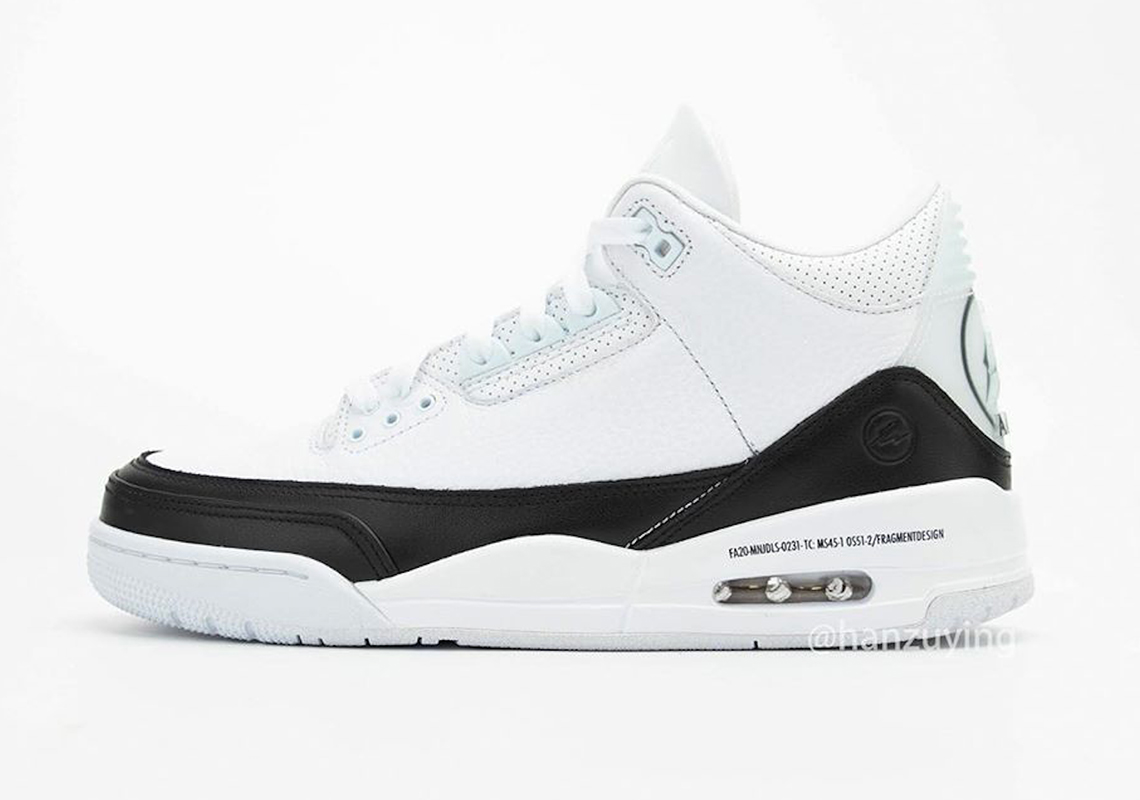 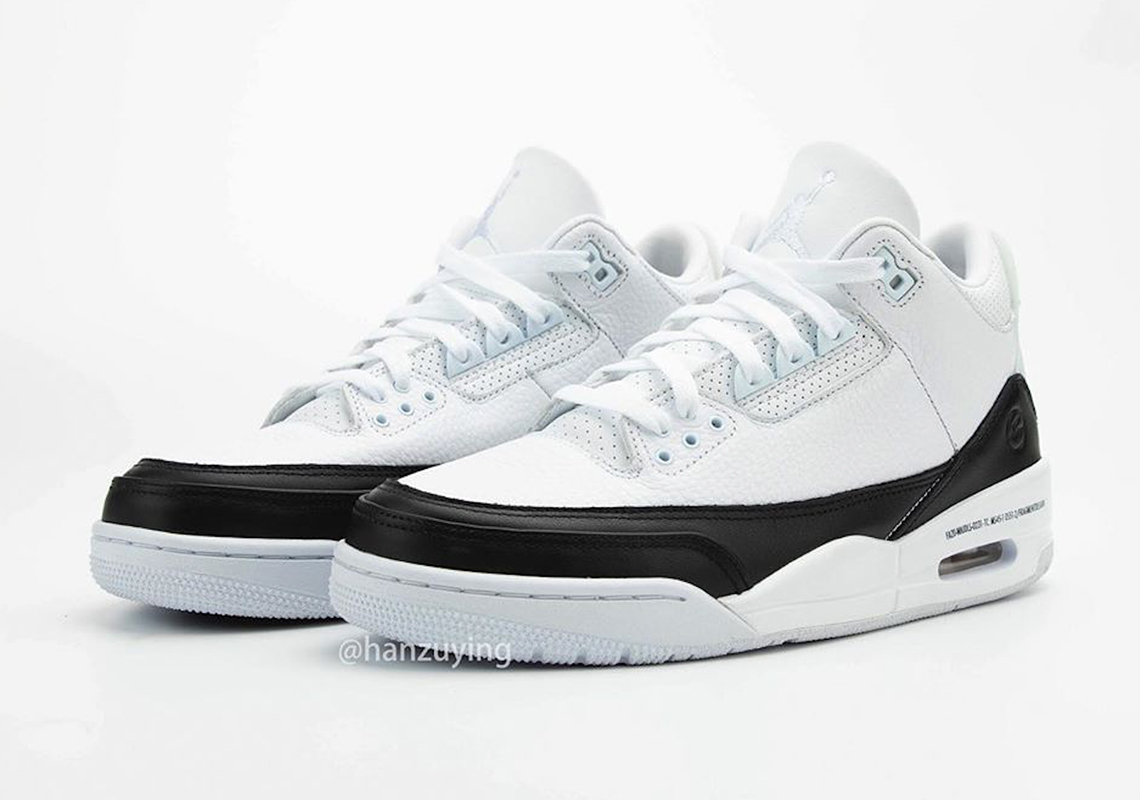 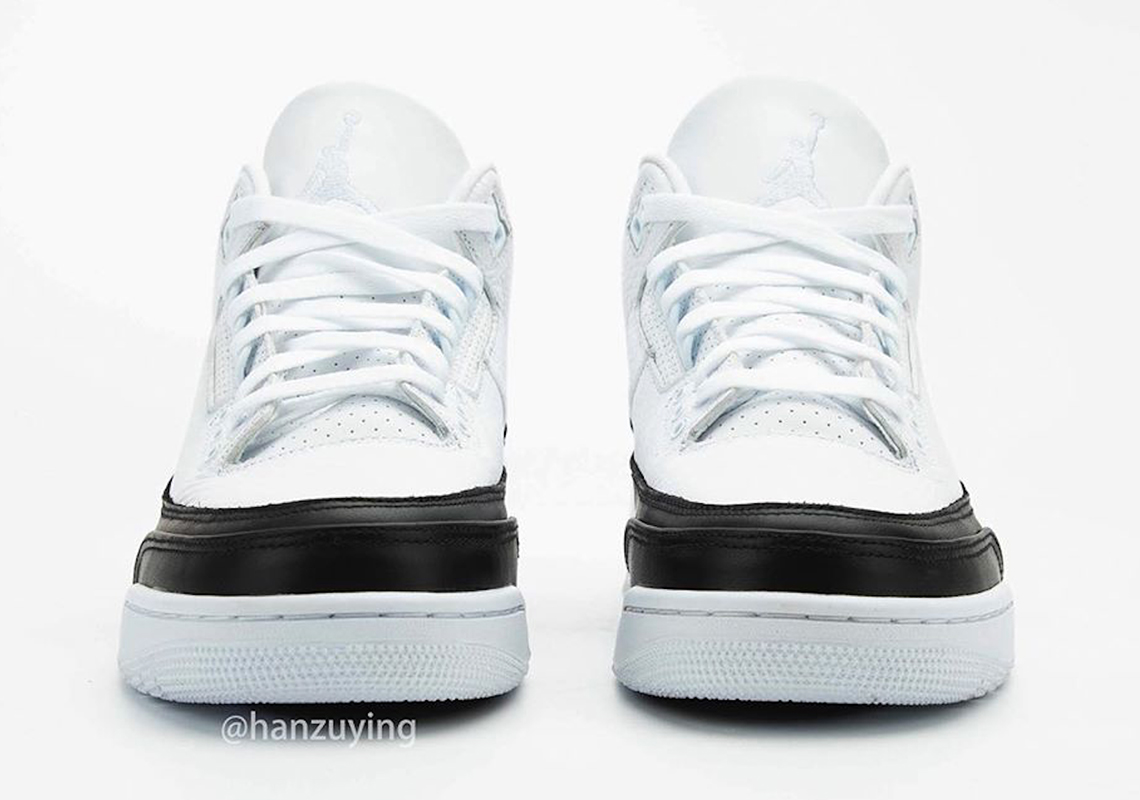 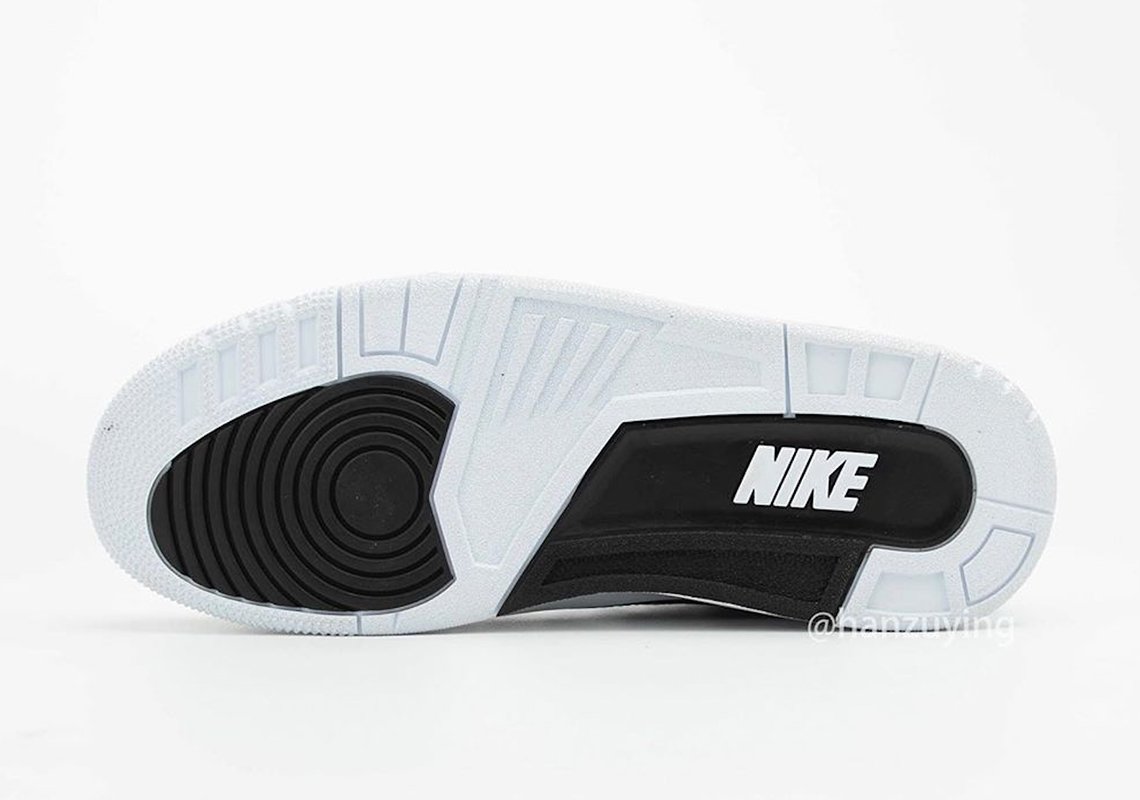 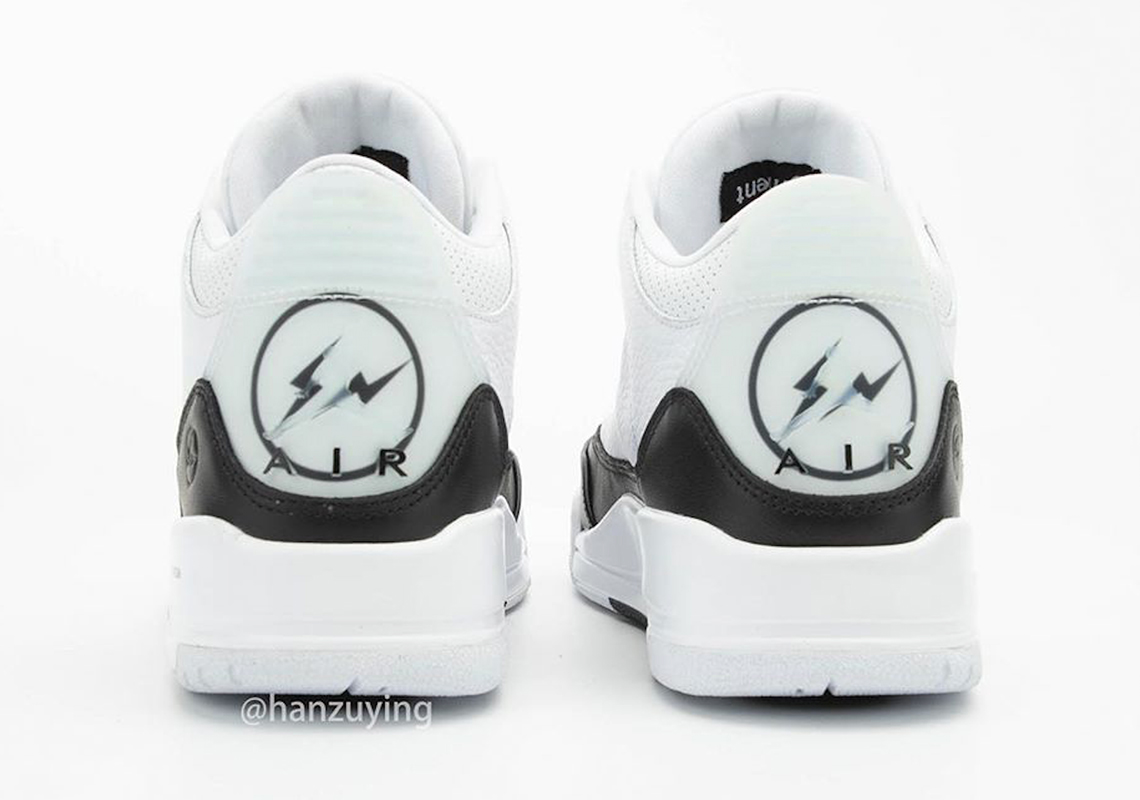 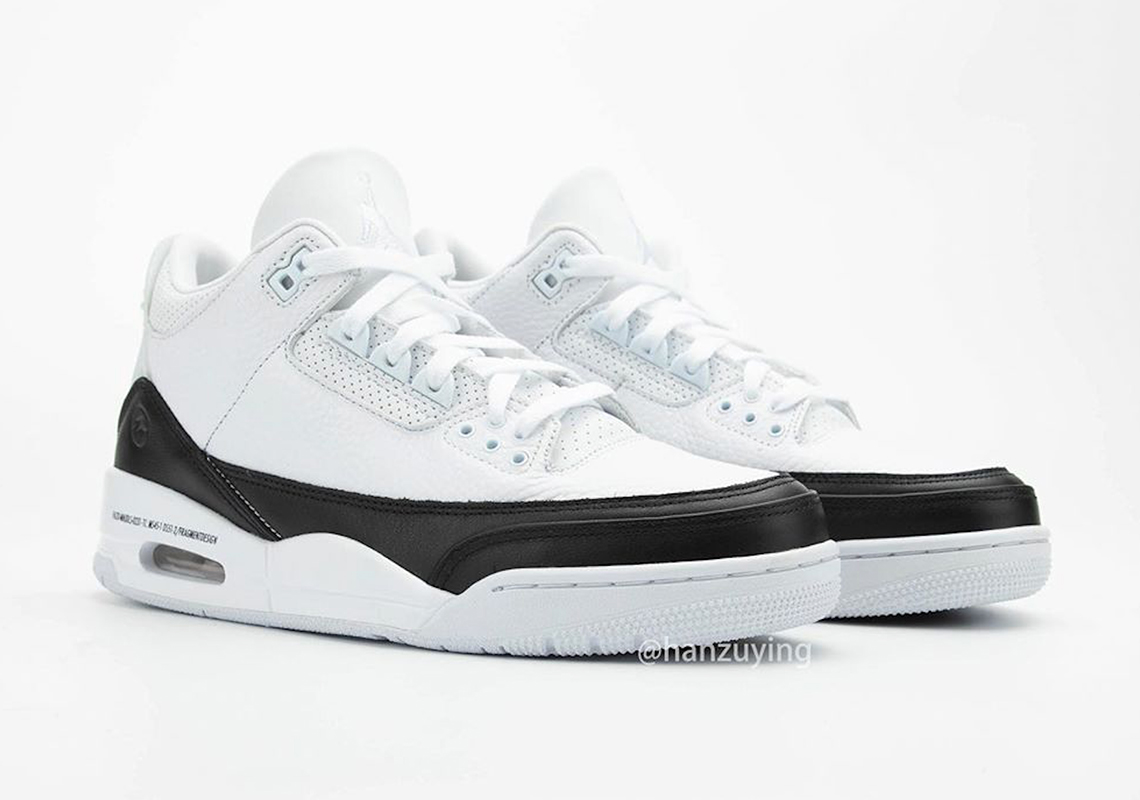 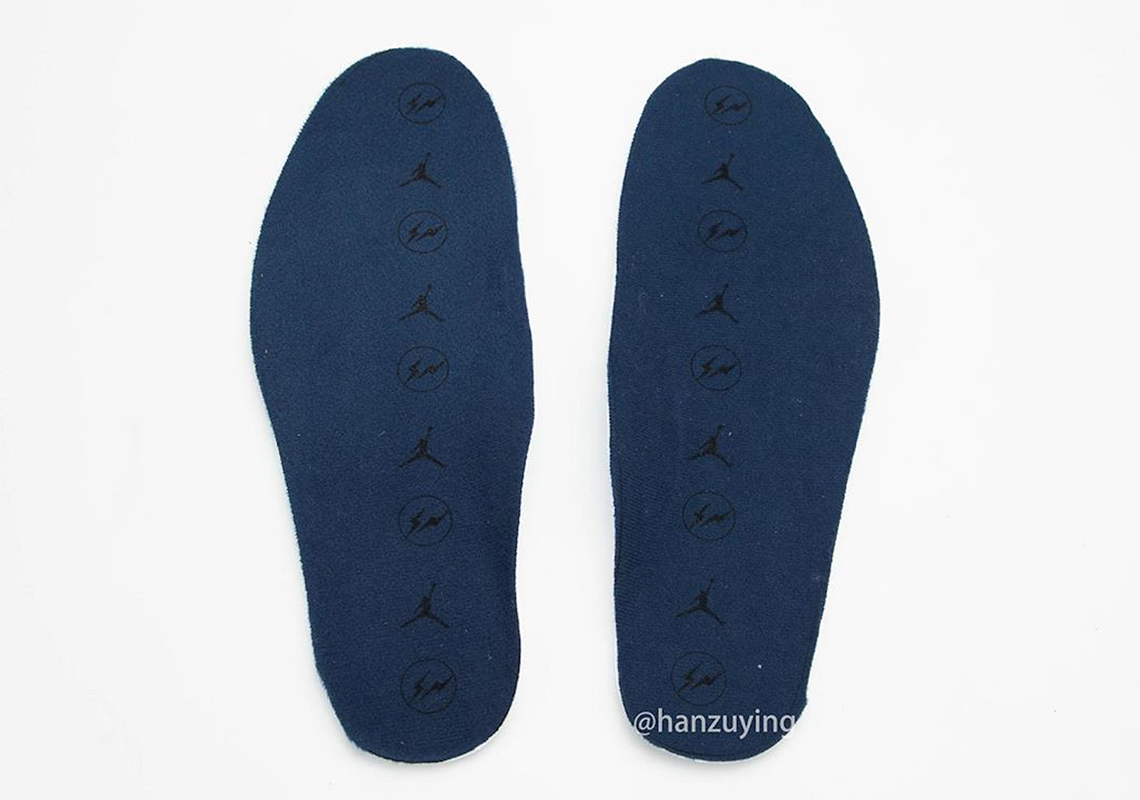 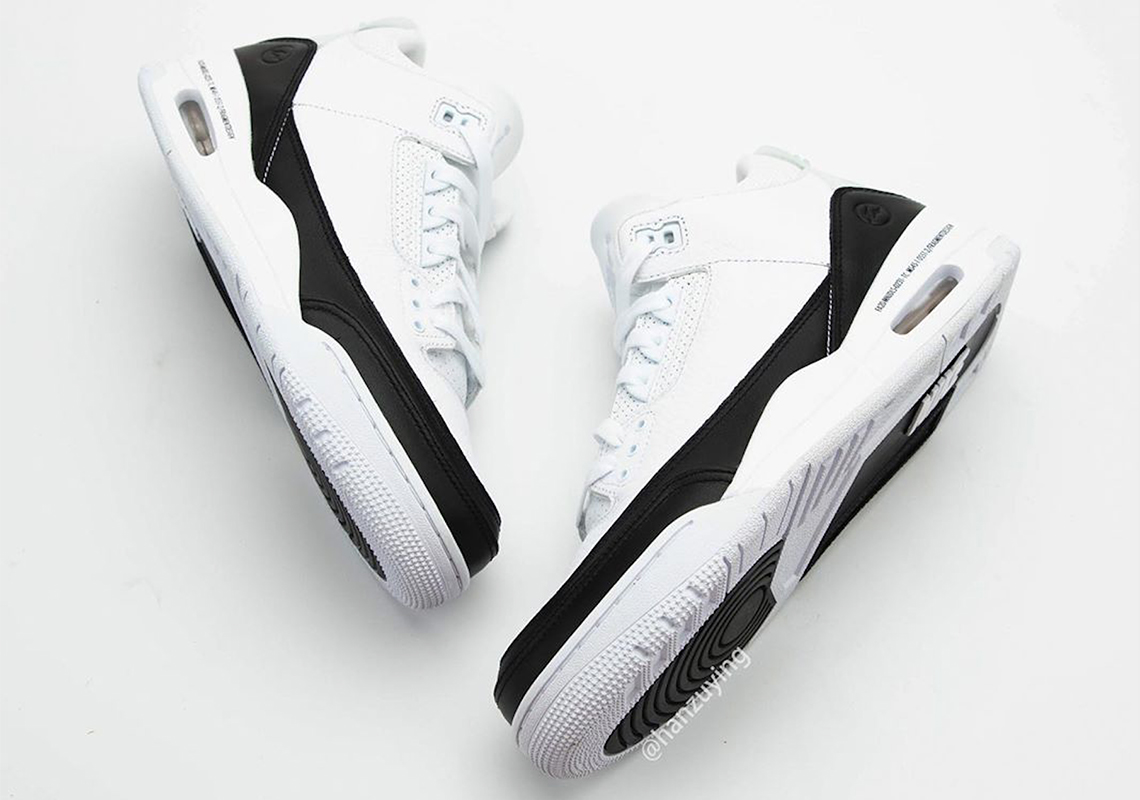 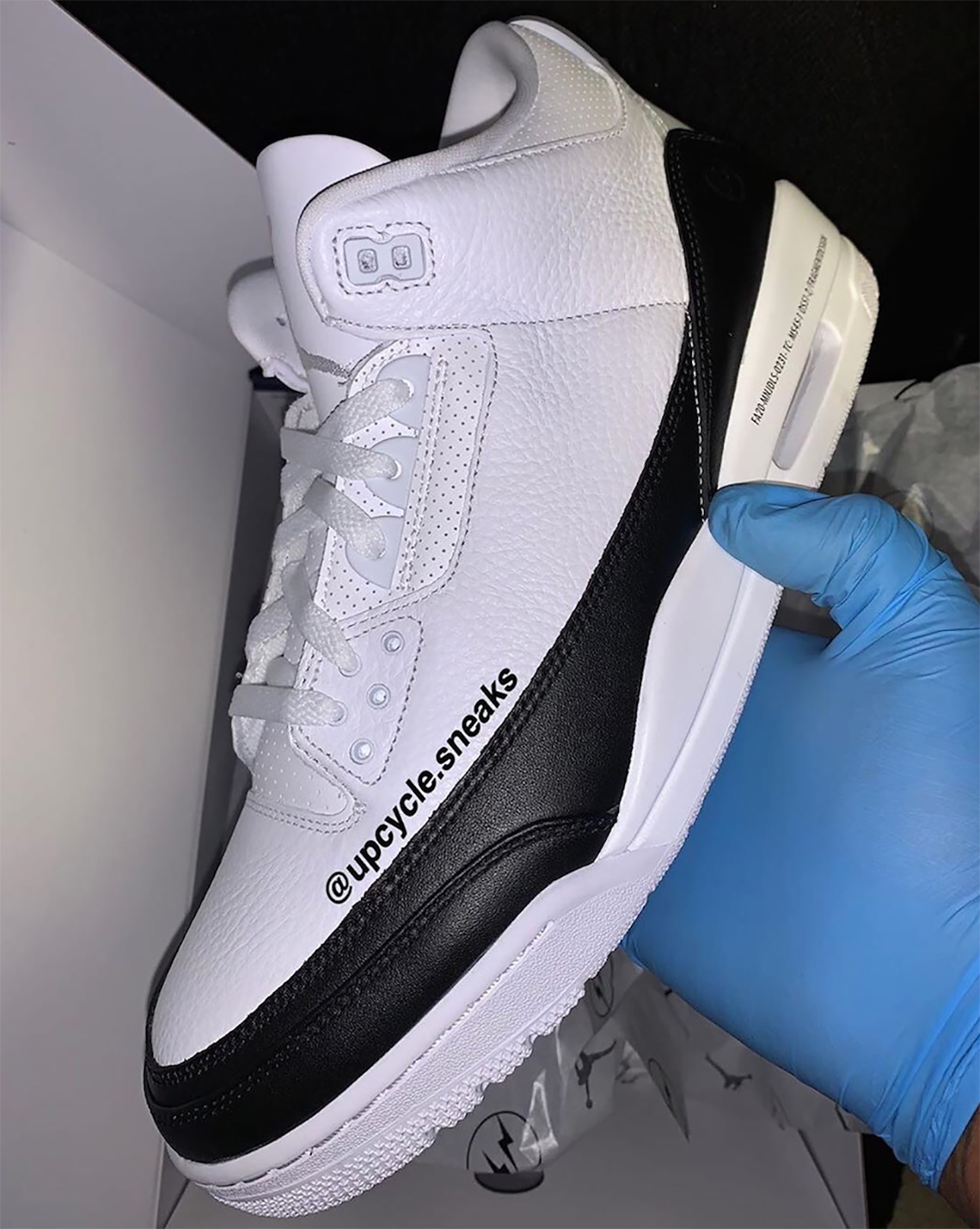 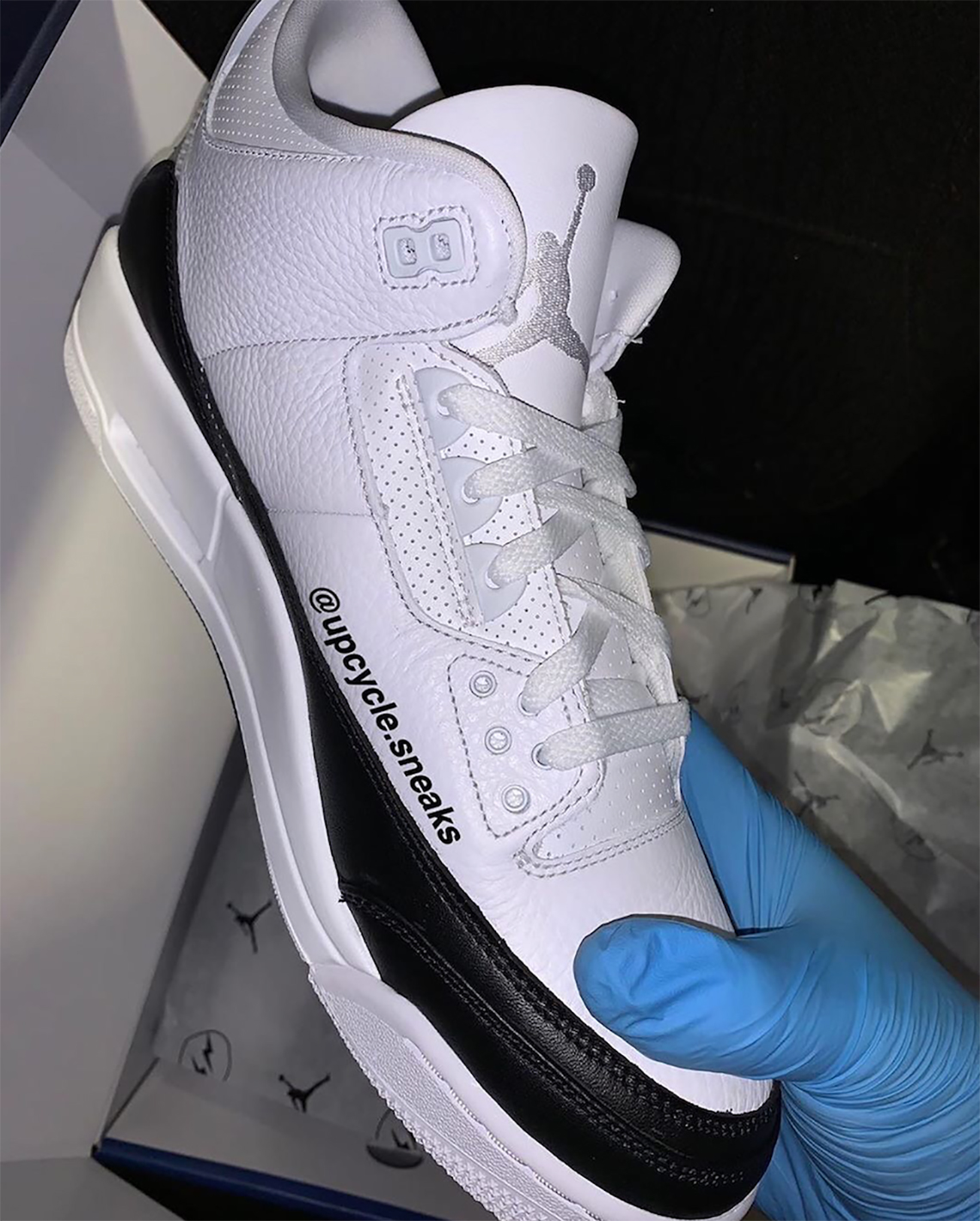 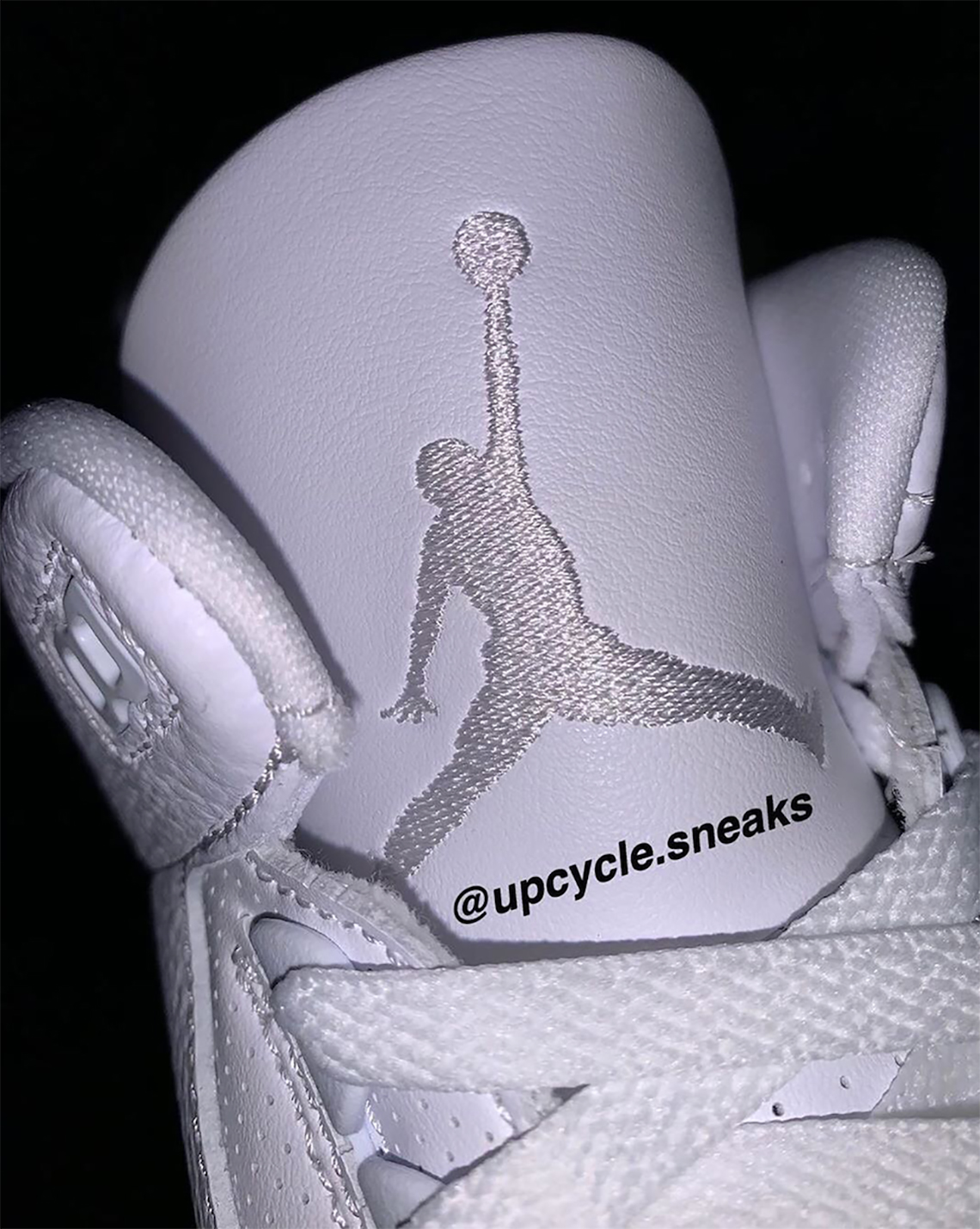 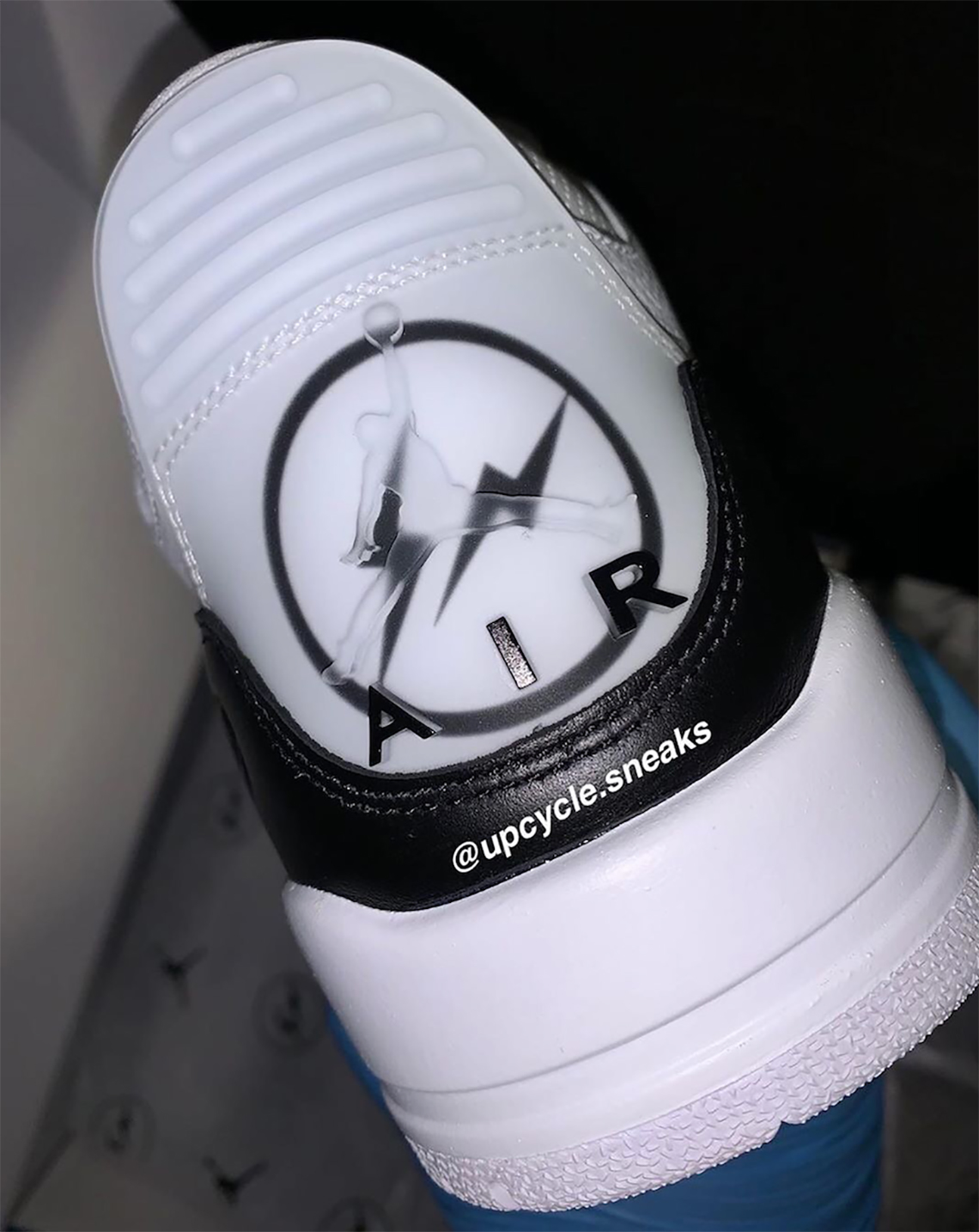 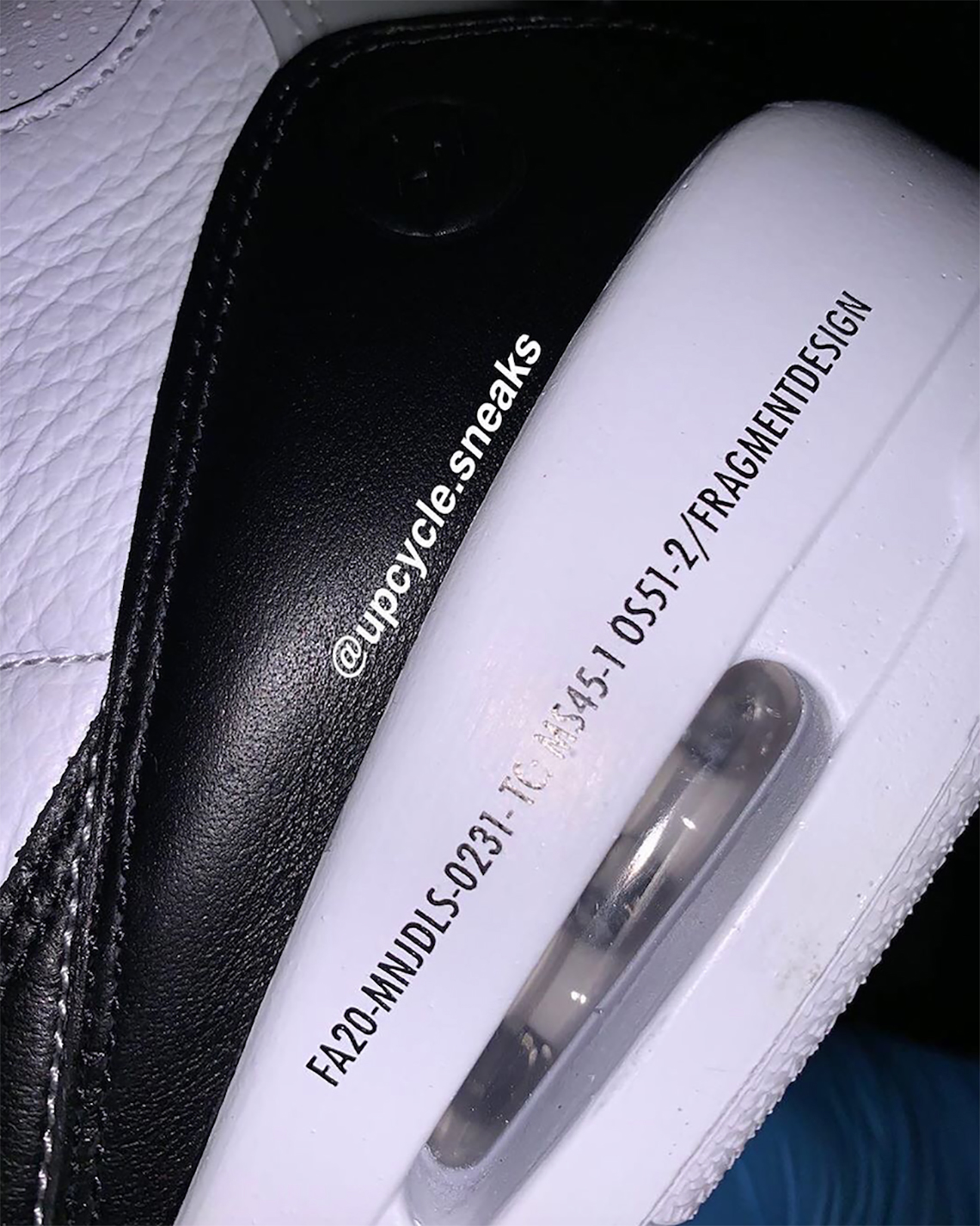 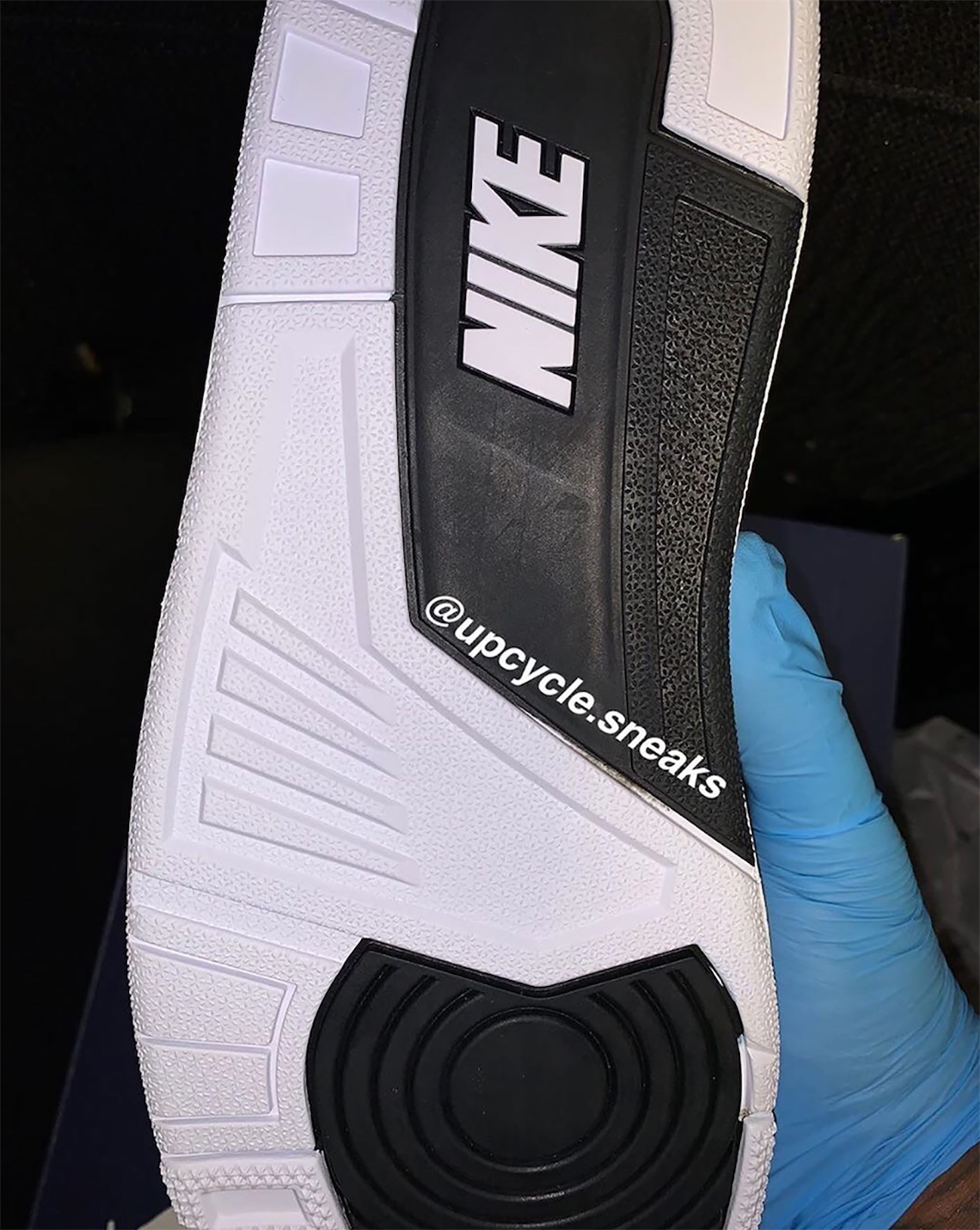 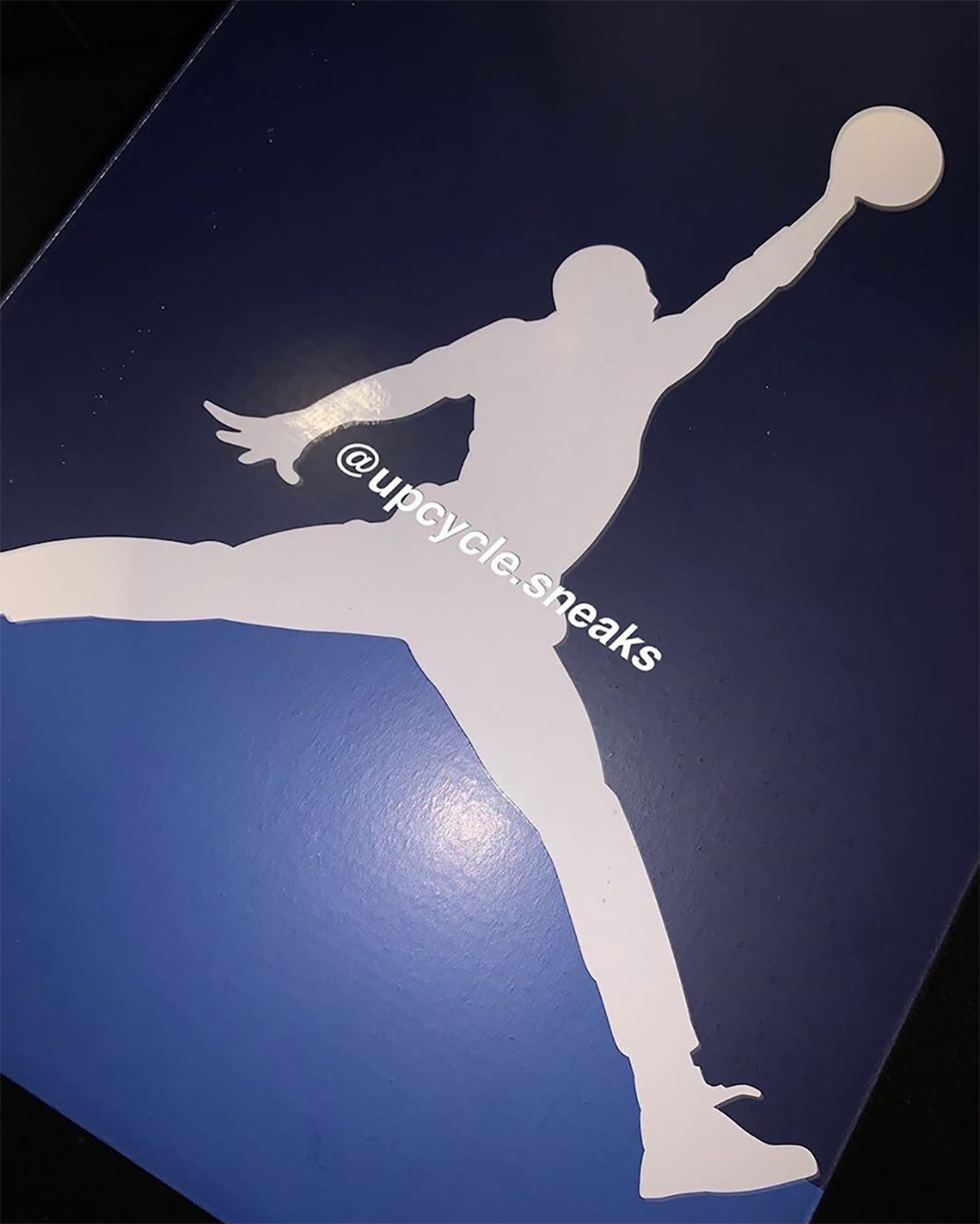