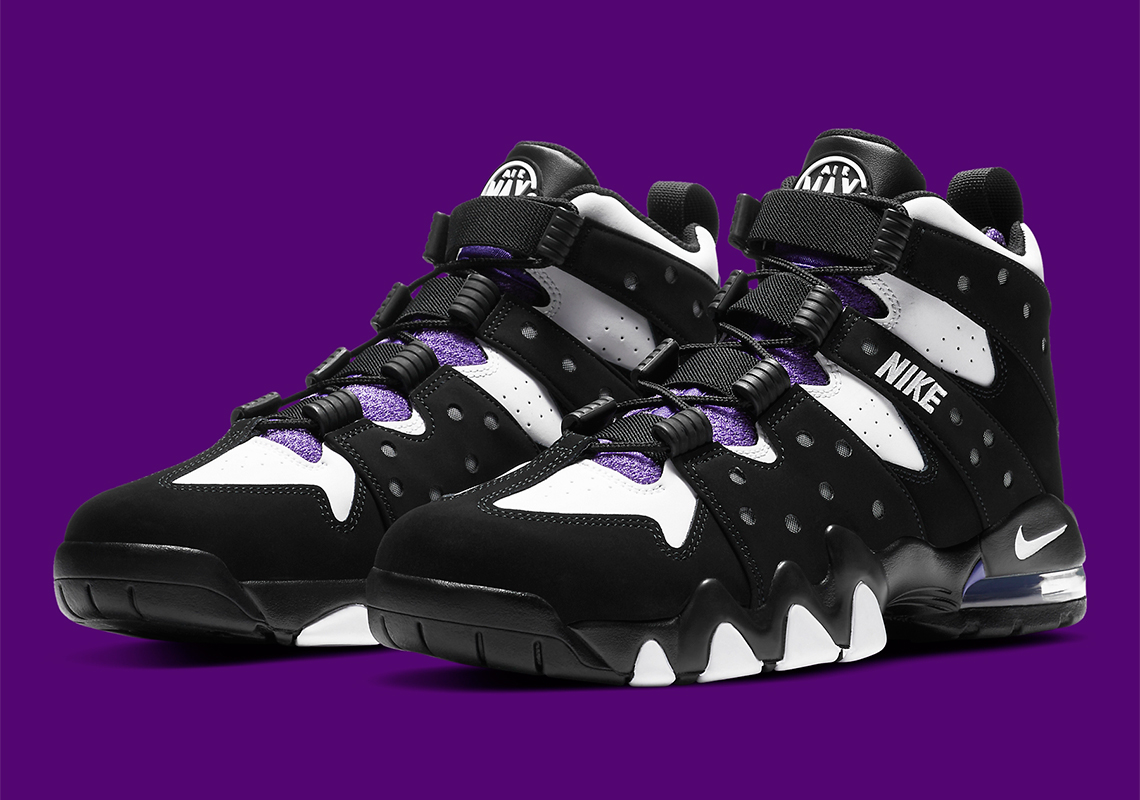 Early 90s Nike Basketball silhouettes are starting to appear more and more as 2020 progresses. For example, models such as the Uptempo popularized by Scottie Pippen as well as the iconic Foamposite lineup under Penny Hardaway have been consistently spotlighted. However, the Swoosh team wants to expand upon this movement even further by bringing back another one of their cherished members — Charles Barkley’s Nike Air Max CB 94.

The Tinker Hatfield-designed silhouette, known for its high-profile construction engineered with spotty perforations punched out through its suede overlays and aggressively-styled midsoles looks to be returning soon in one of its original makeups. Last released in 2015, the classic colorway involving black/white upper adjacent to “Pure Purple” accents — nodding to his former Suns team — will soon be making its way into the hands of OG hoops fans here in the new decade. Grab a detailed look at a pair from five years ago here, and stay tuned as we collect more information regarding its official comeback on Nike.com and through select retailers.

Updated January 14th, 2021: Although many random shops have released the shoe throughout the second half of 2020, a firm release date for the Air Max CB 94 has been been confirmed for February 15th, 2021. Pairs are available for purchase now on eBay. 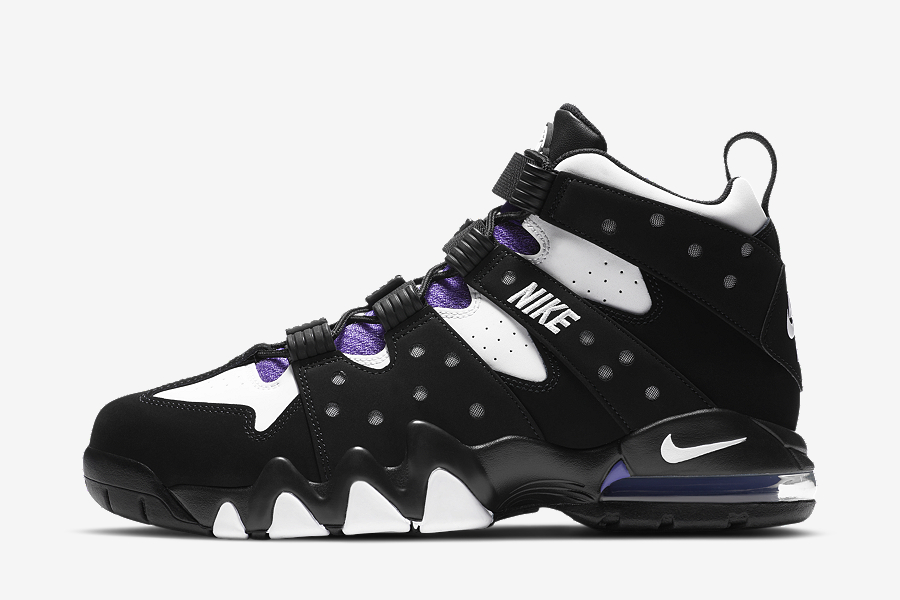 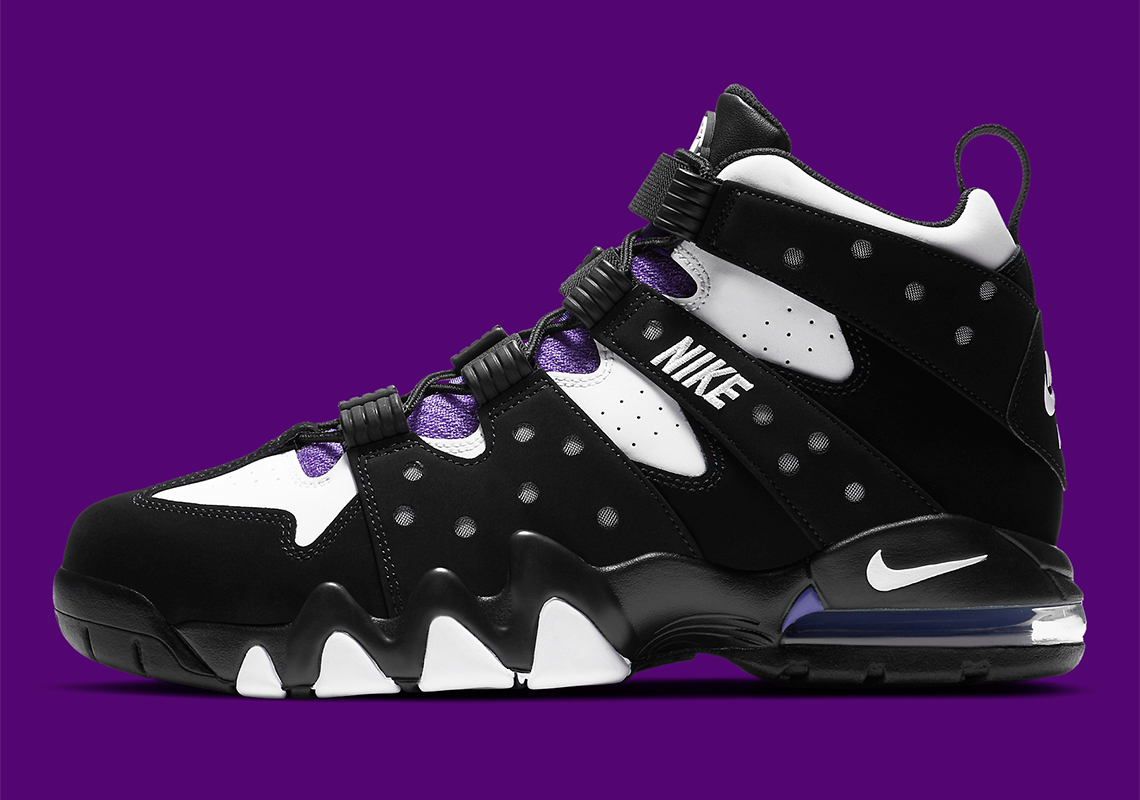 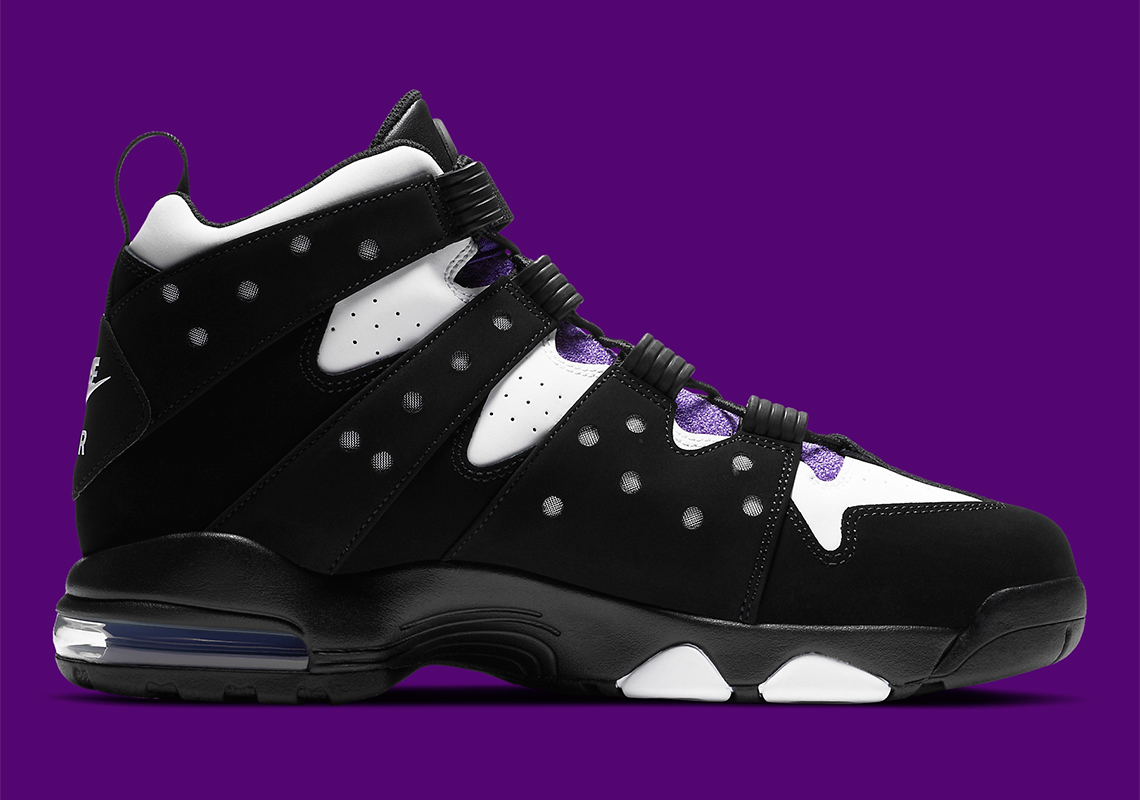 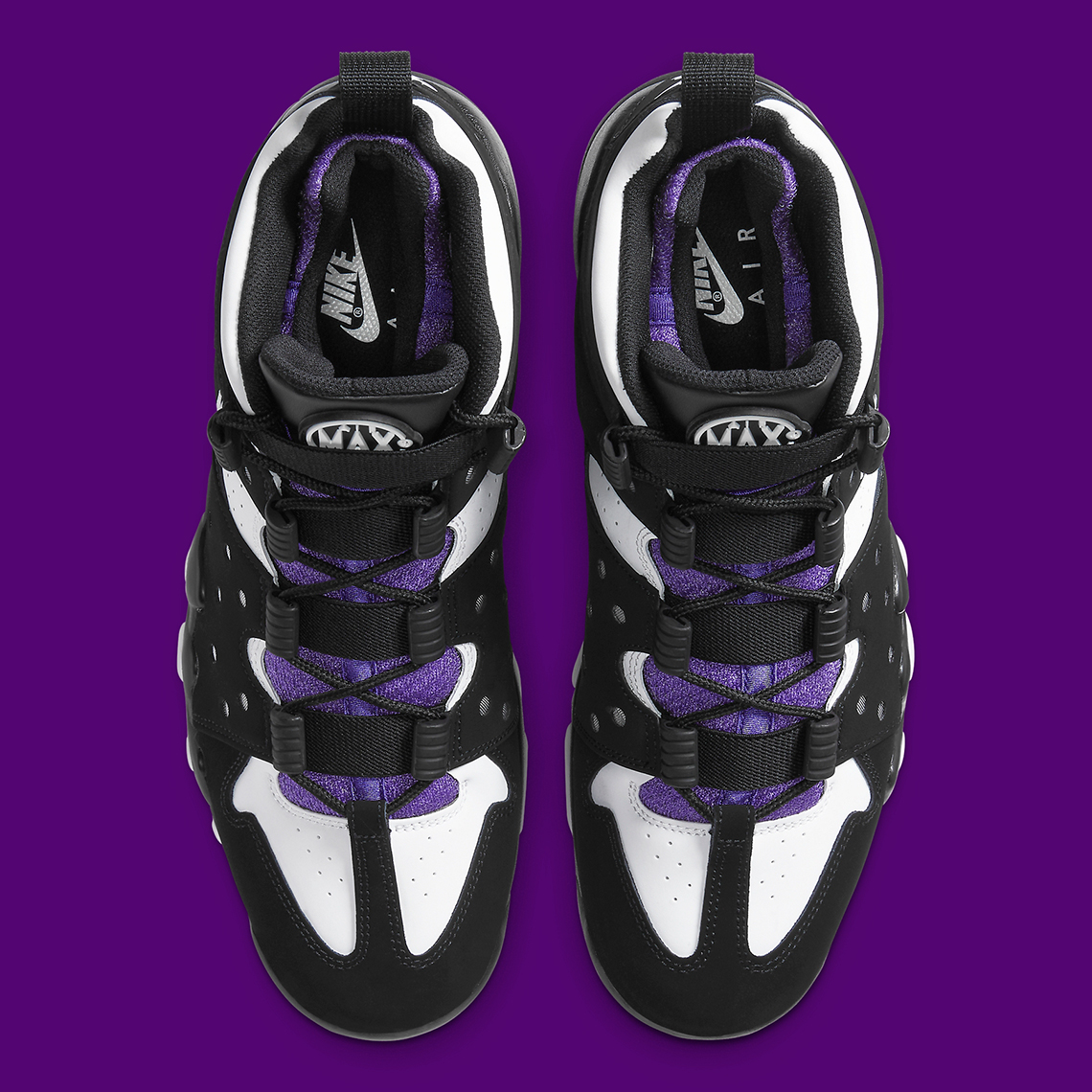 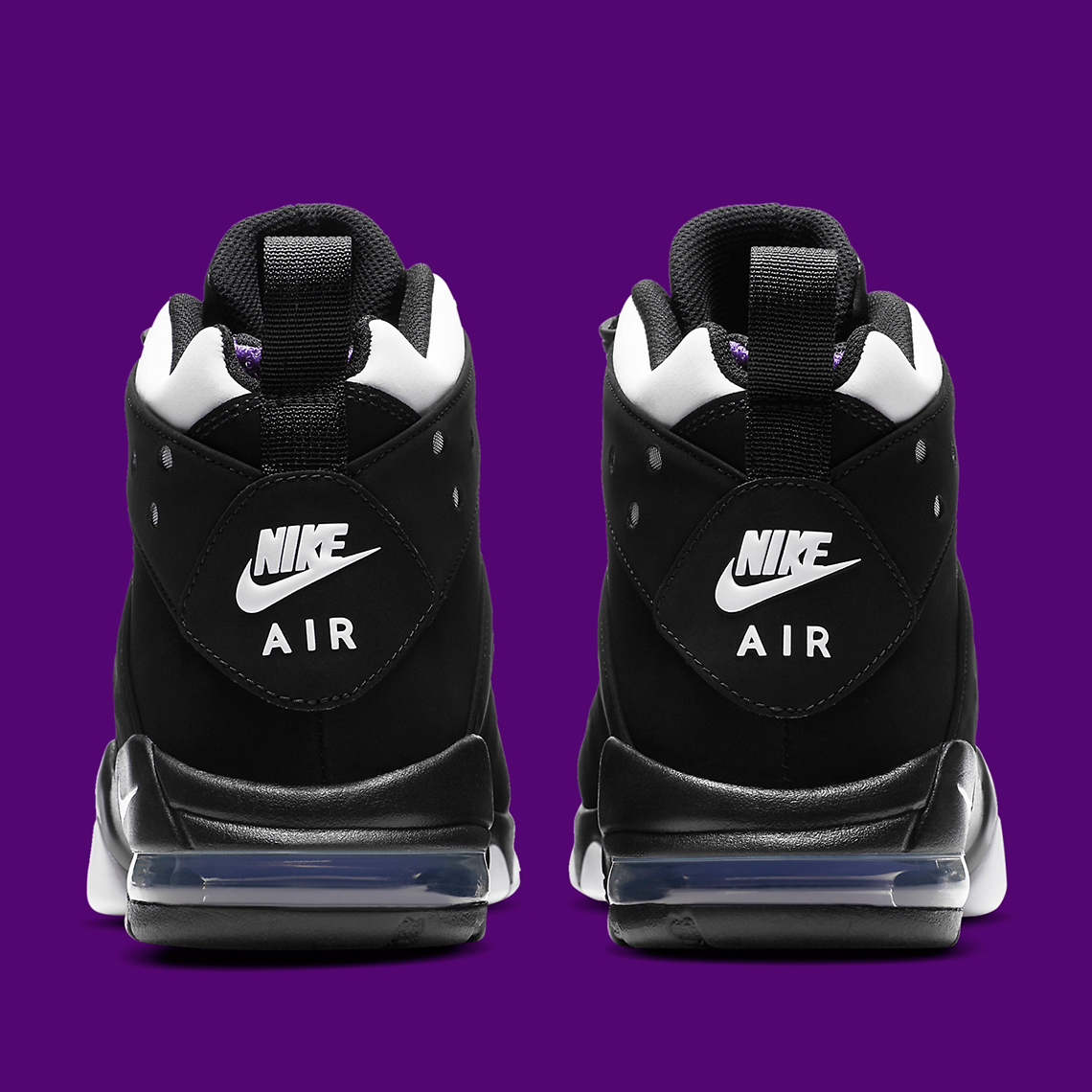 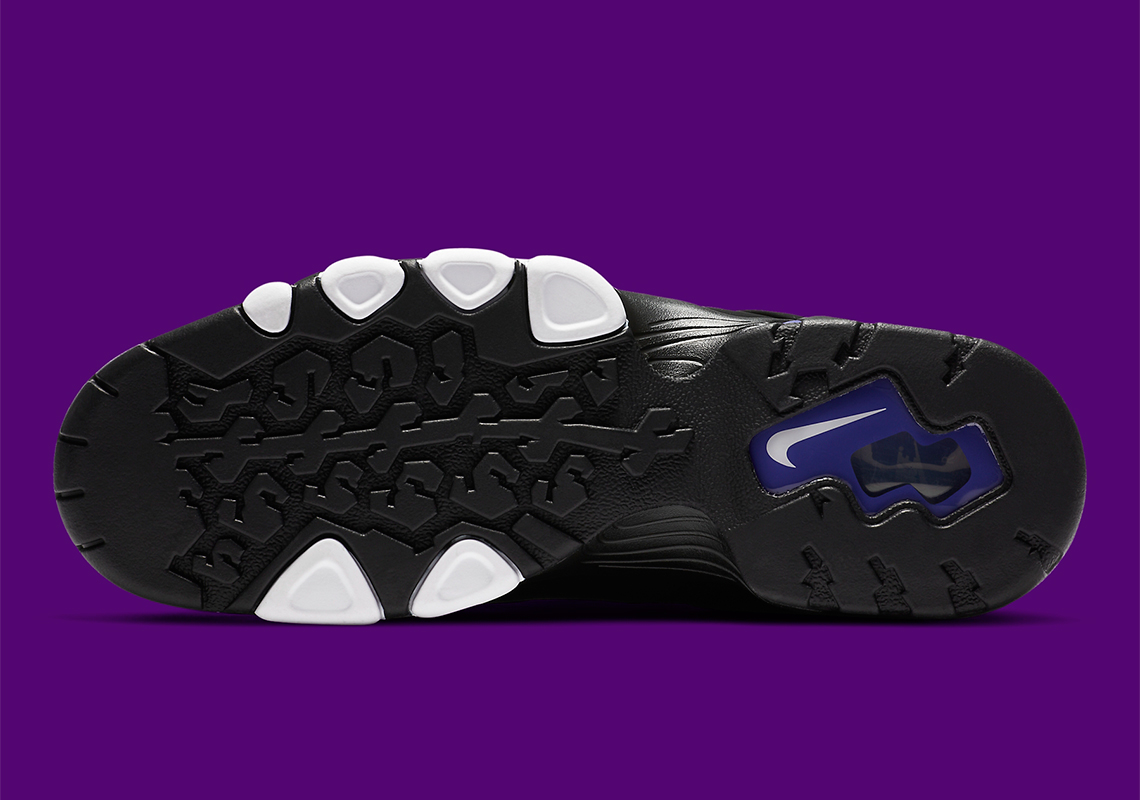