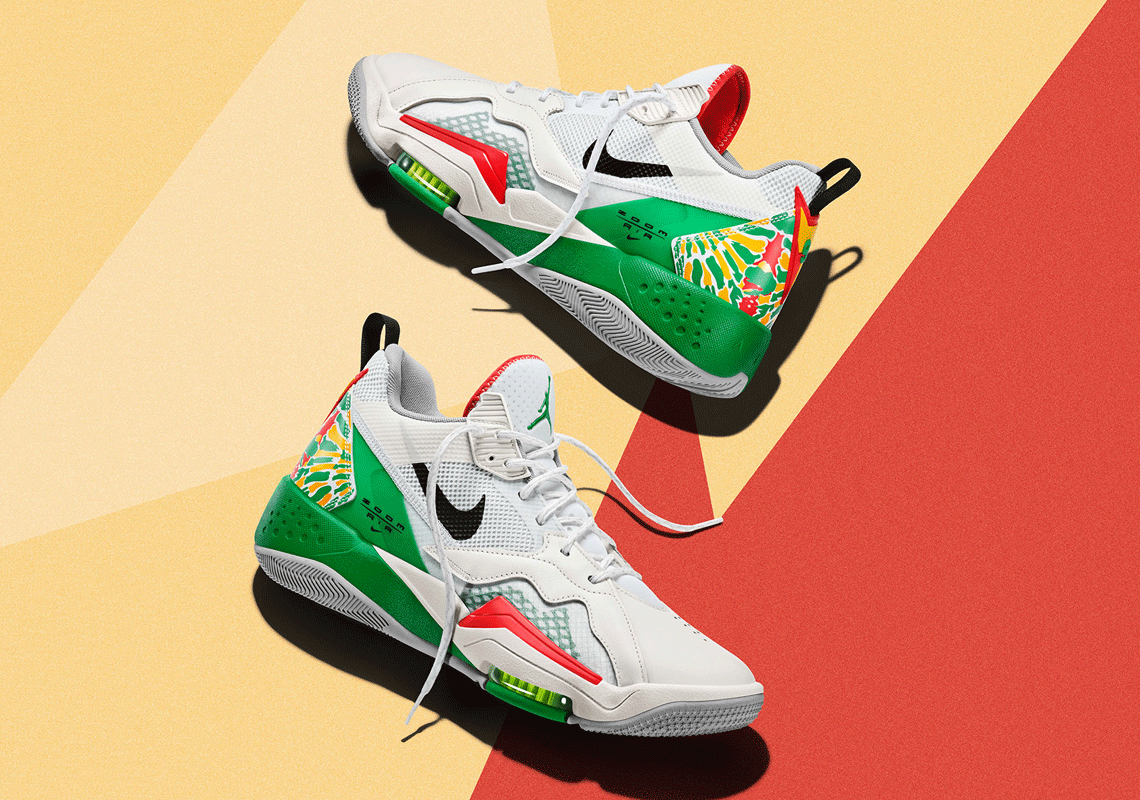 Although its most popular Air Jordan silhouettes are commonly used as lifestyle footwear, Jordan Brand continues to be a performance-basketball imprint. For its latest model, the Jordan Zoom ’92, the NIKE, Inc. subsidiary drew inspiration from the year 1992.

Why the early 1990s? For starters, Michael Jordan and the “Dream Team” put on a show on an international stage at the Barcelona Olympics in ’92. He was wearing the Jordan 7, a model that appears subtly across the Zoom ’92’s distortedly-layered upper, but also directly via the “9” badge on the spine. On the design end, The Swoosh had released the Air Force 5 and Air Max 180 around this time. Both sneakers featured exposed Air units and disparate materials and textures. A visible forefoot Zoom Air bag and clashing patterns and fabrics on the mid-top hoops model nod to the aforementioned silhouettes from the 1990s.

Elsewhere under the NIKE, Inc. umbrella, the newly-surfaced LeBron Soldier 14 is available on the after-market ahead of its official debut. 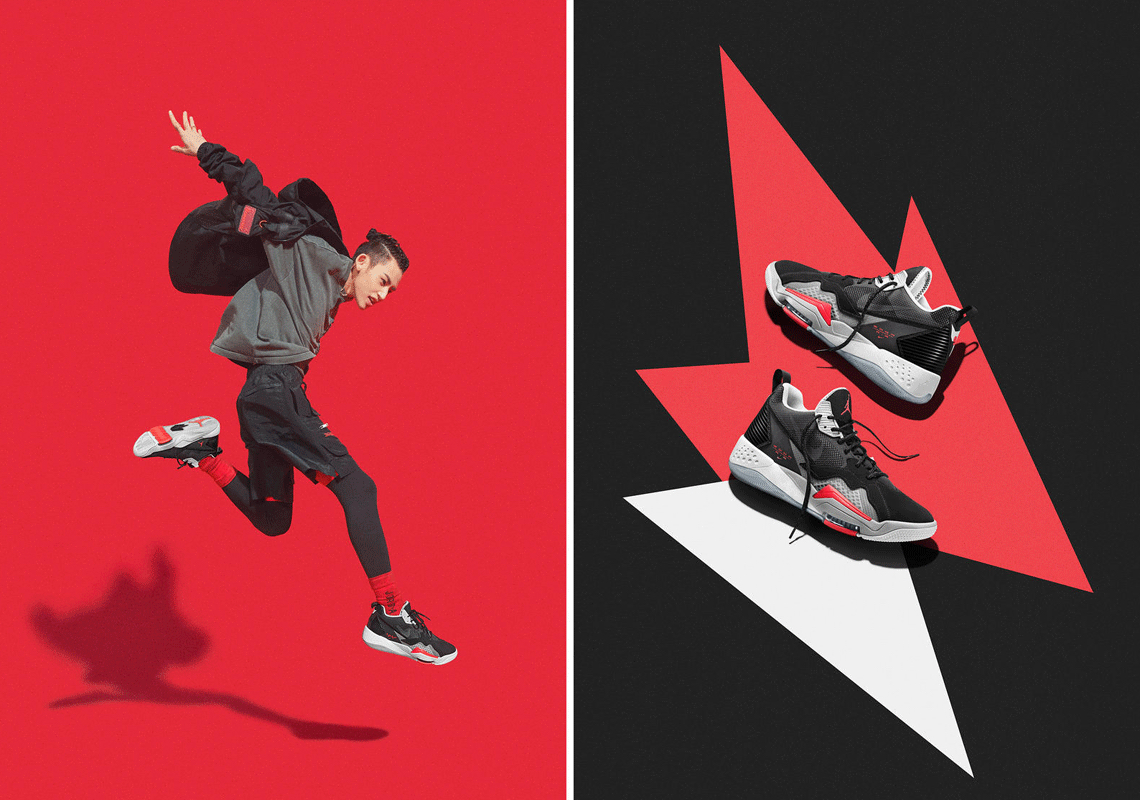 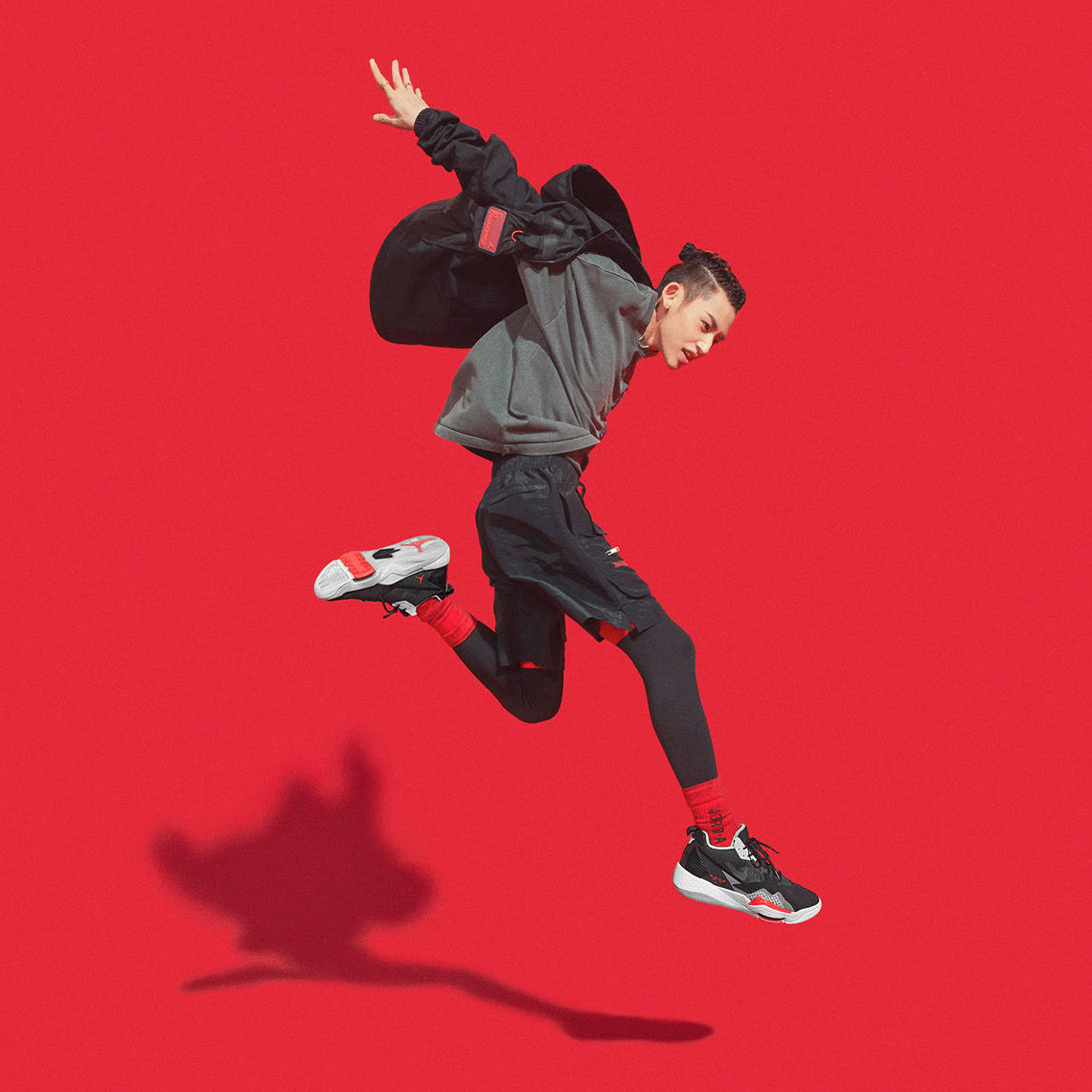 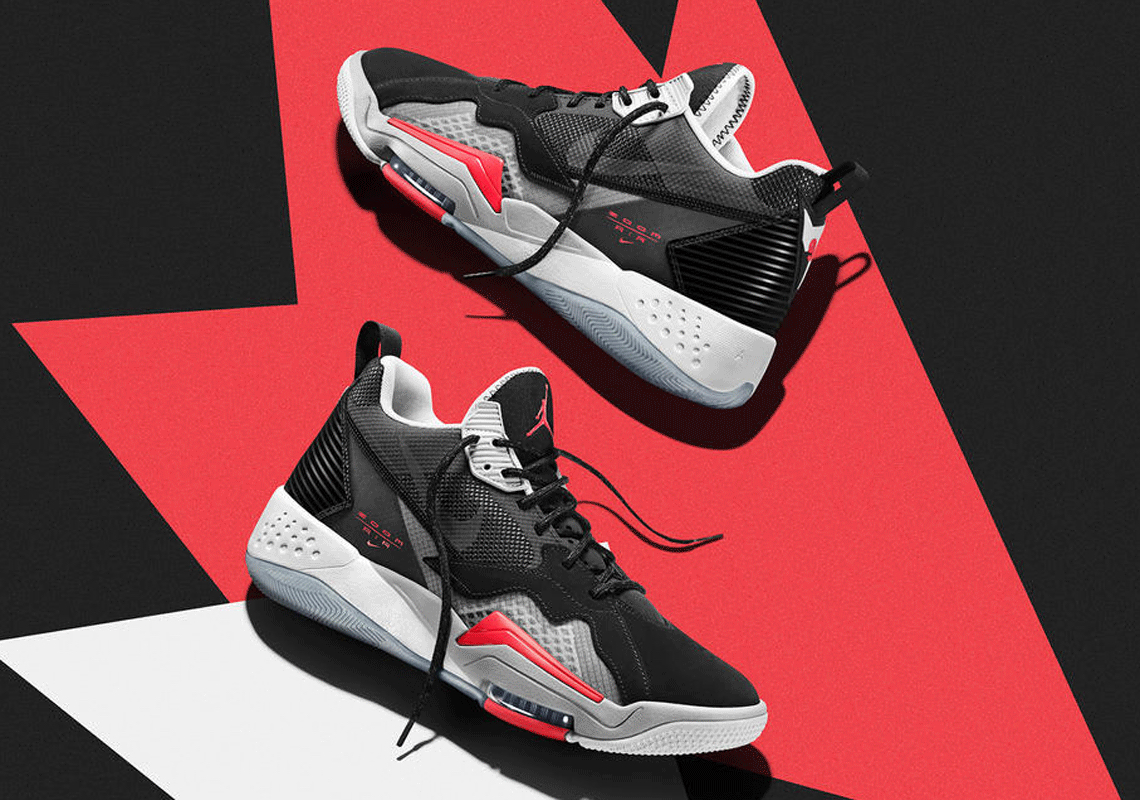 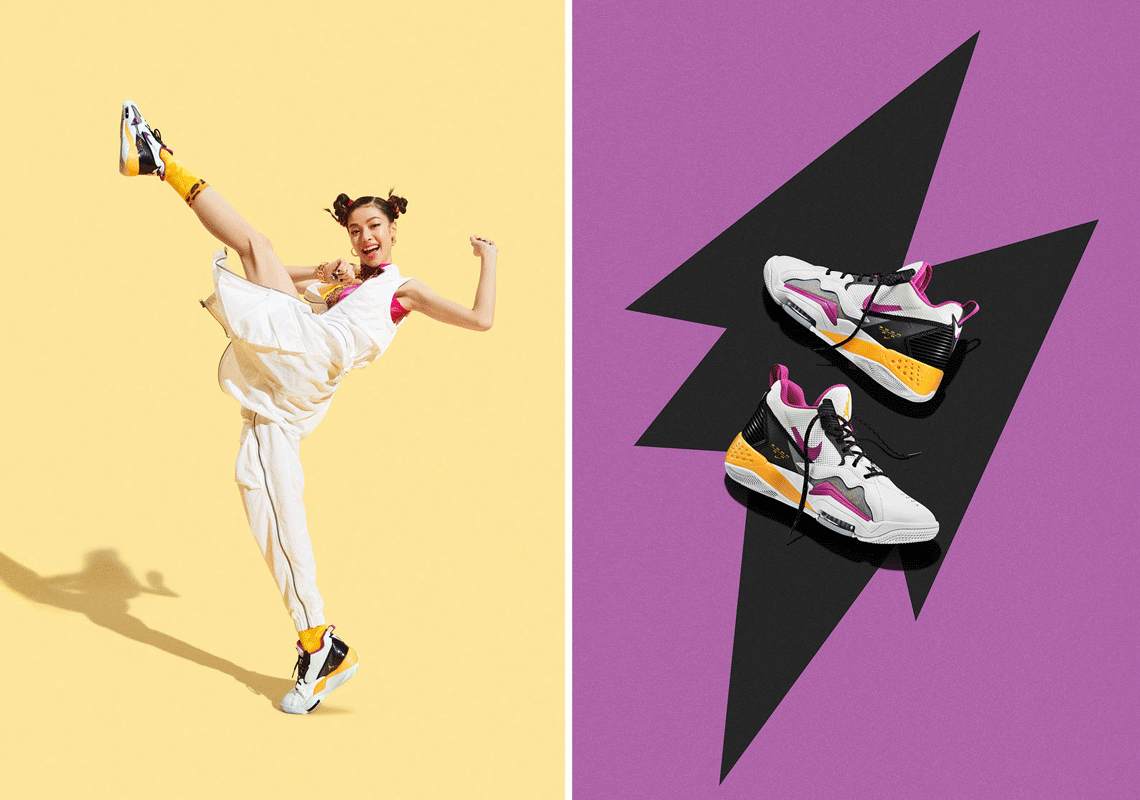 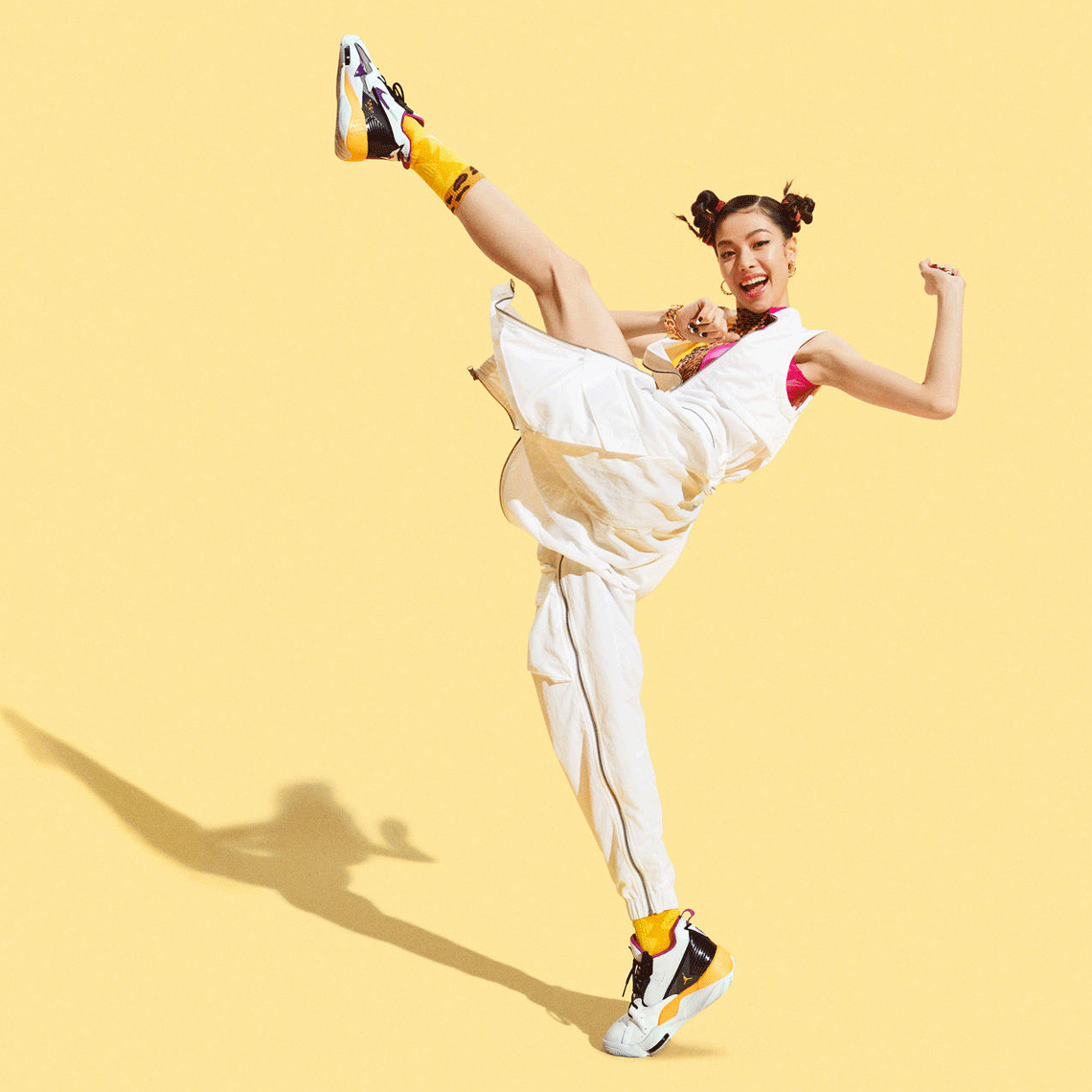 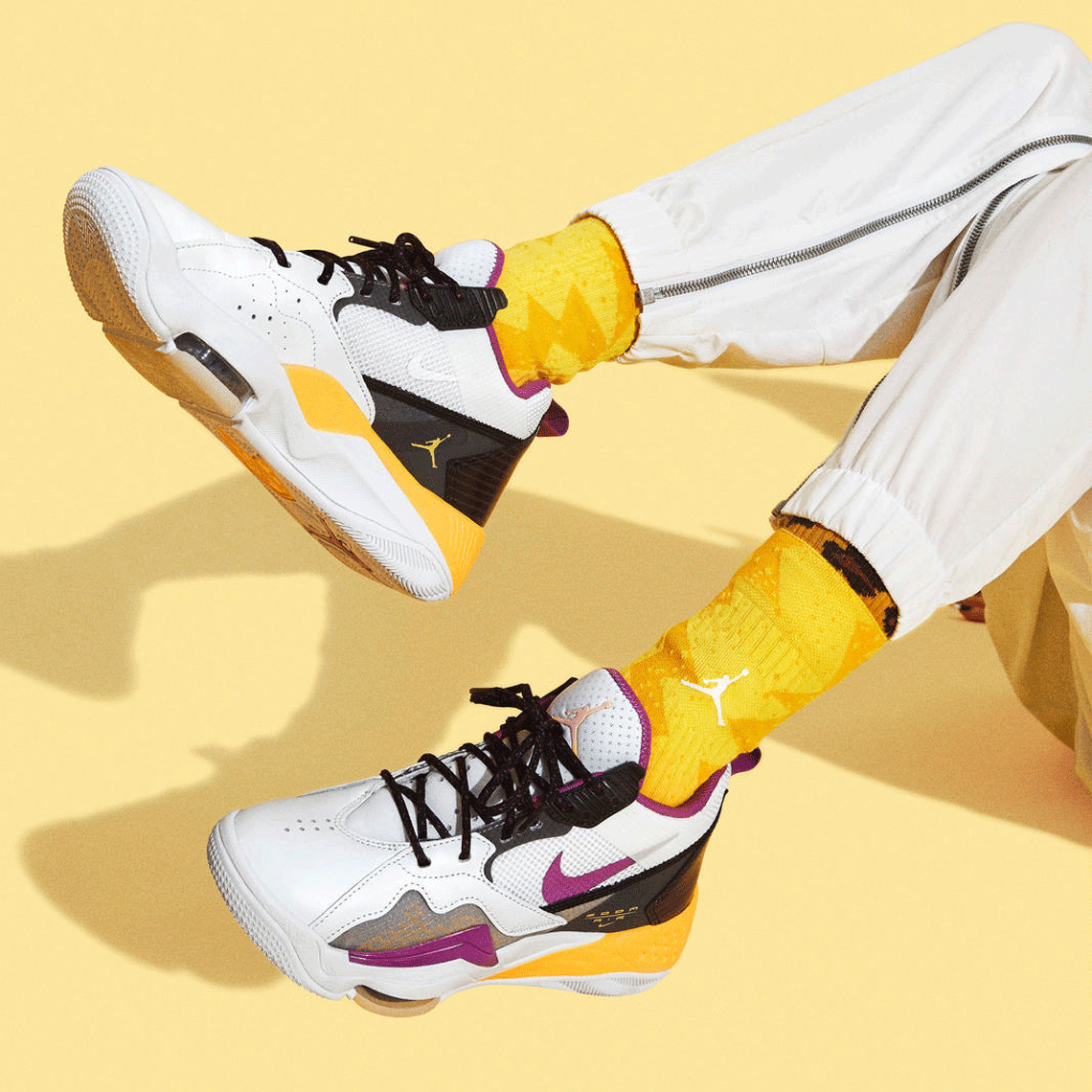 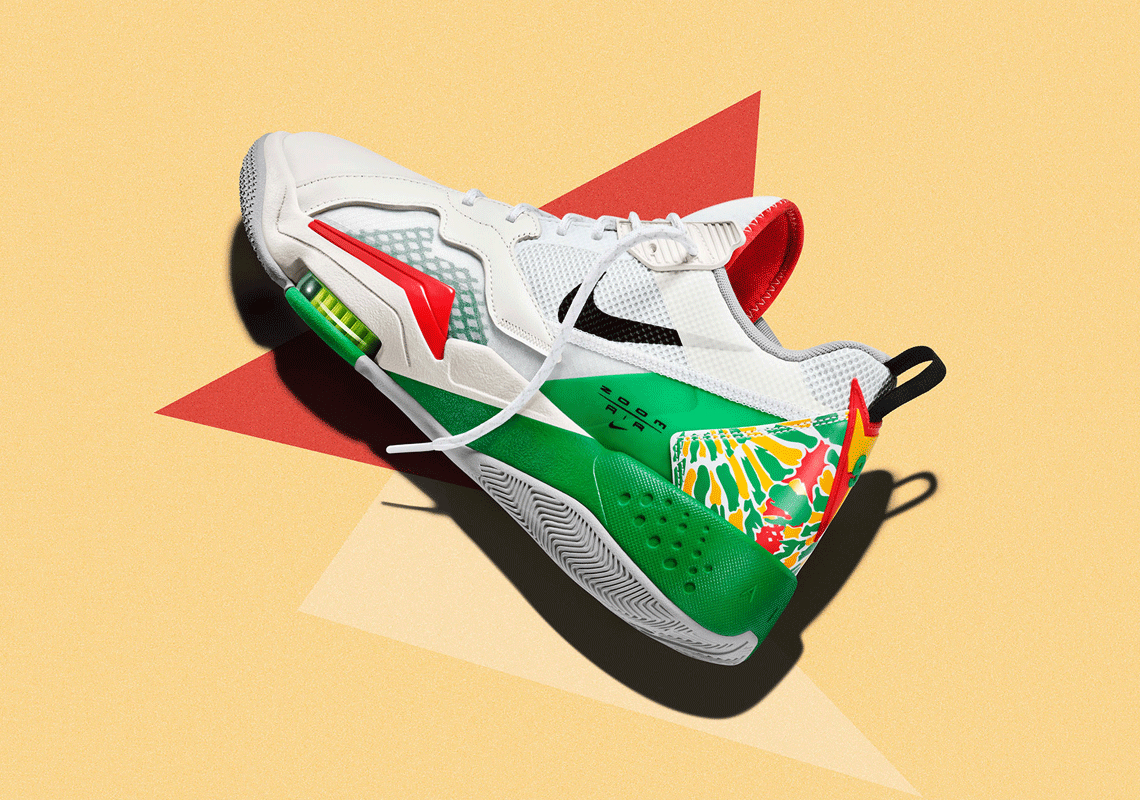 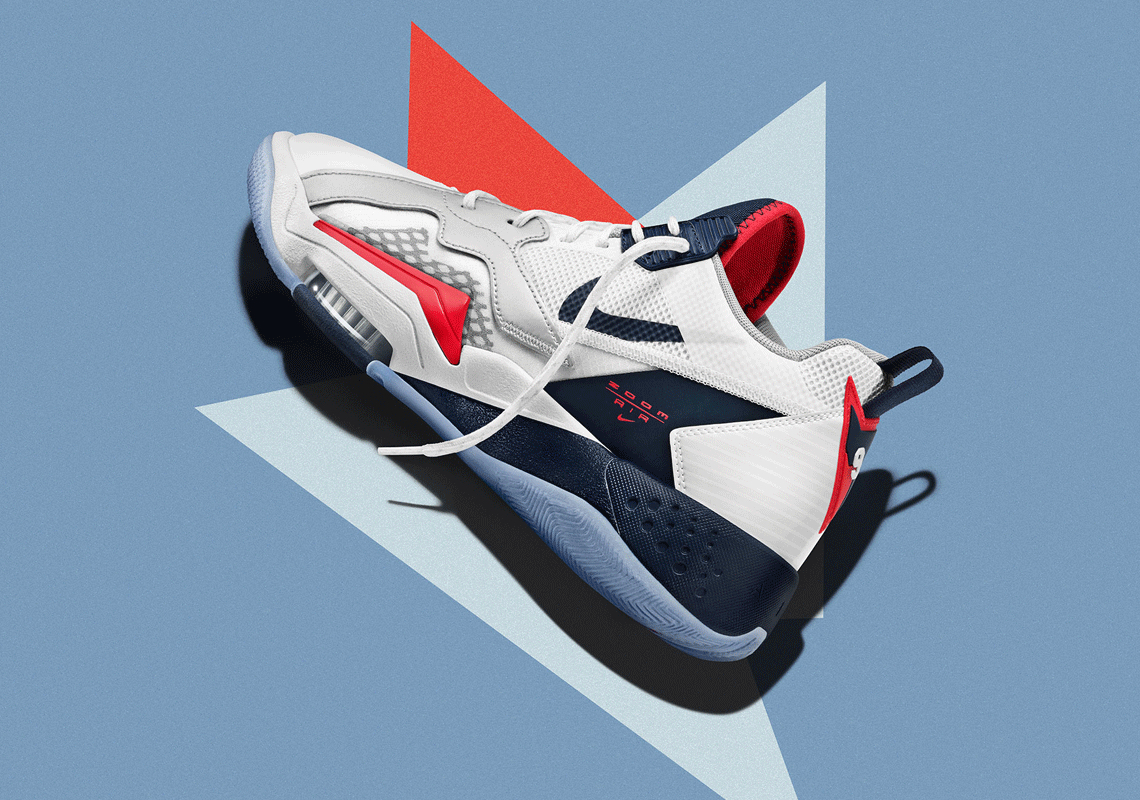