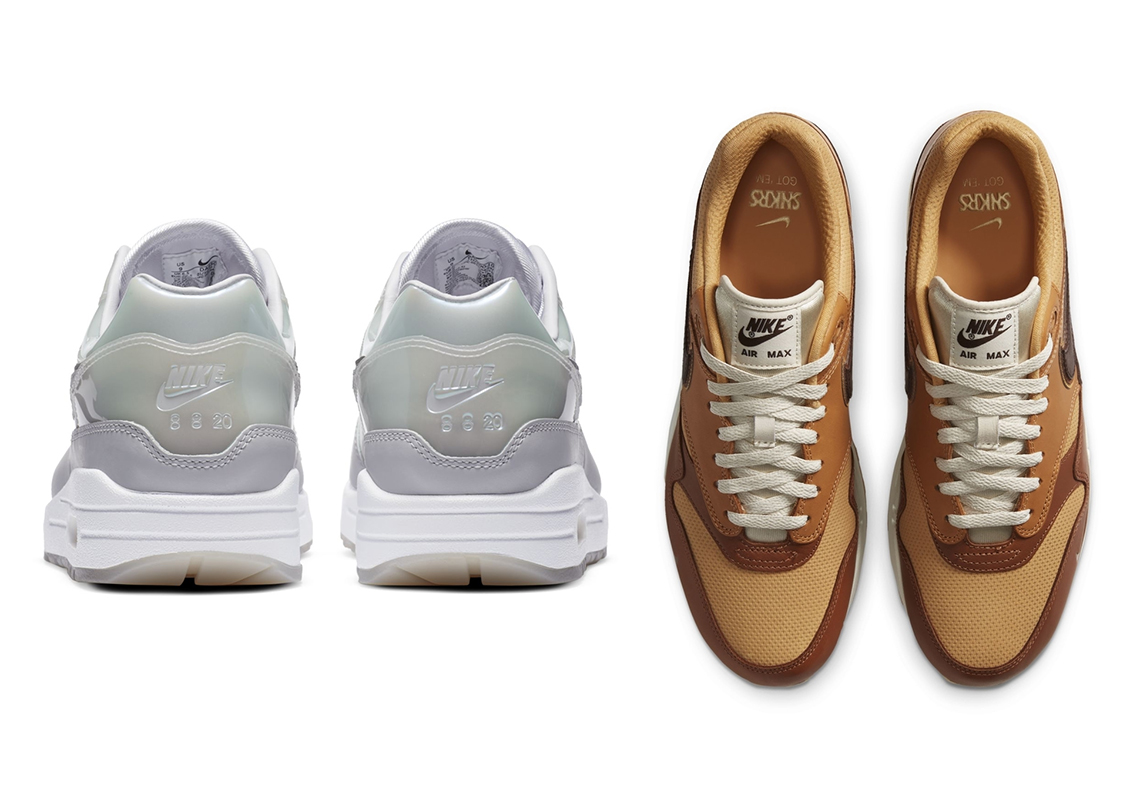 Coming off its successful two-piece drop related to its “Anniversary” series, the Nike Air Max 1 is prepared to ride the wave of its increased momentum right now by kicking off the month of August with another duo of celebratory renditions. In honor of this year’s SNKRS day which falls on August 8th, the Swoosh team is fashioning the classic Sportswear silhouette into two new variations inspired by the very phone app that we’ve all come to know and quite frankly hate considering the infinite amount of L’s we’ve taken on it — the SNKRS app.

The first colorway is one of Fall-appropriate sensibility as its upper mixes between various shadings of browns; the most prominent being its perforated tan bases and wheat-like leather overlays at the midfoot. Mudguards split at the middle between the two darker shadings, and feature embossed Swooshes at the forefoot. Additionally, the heels directly are stamped with “8.8.20” to signify the Swoosh holiday, followed by the inserts which print out the triumphant “Got ‘Em” phrase associated with those who take W’s on release day. Its counterpart is one of much cleaner aesthetic, as most of its upper is materialized with a milky-colored synthetic neighbored by mudguards and Swooshes color-blocking with light grey leathers. The aforementioned heel/footbed embellishments are identically brought into play, and the outsoles string everything together with a translucent finish. Check out a closer look here, and find these dropping likely on August 8th on Nike.com.

For other news, peep a look at the upcoming Nike Golf Tie Dye collection. 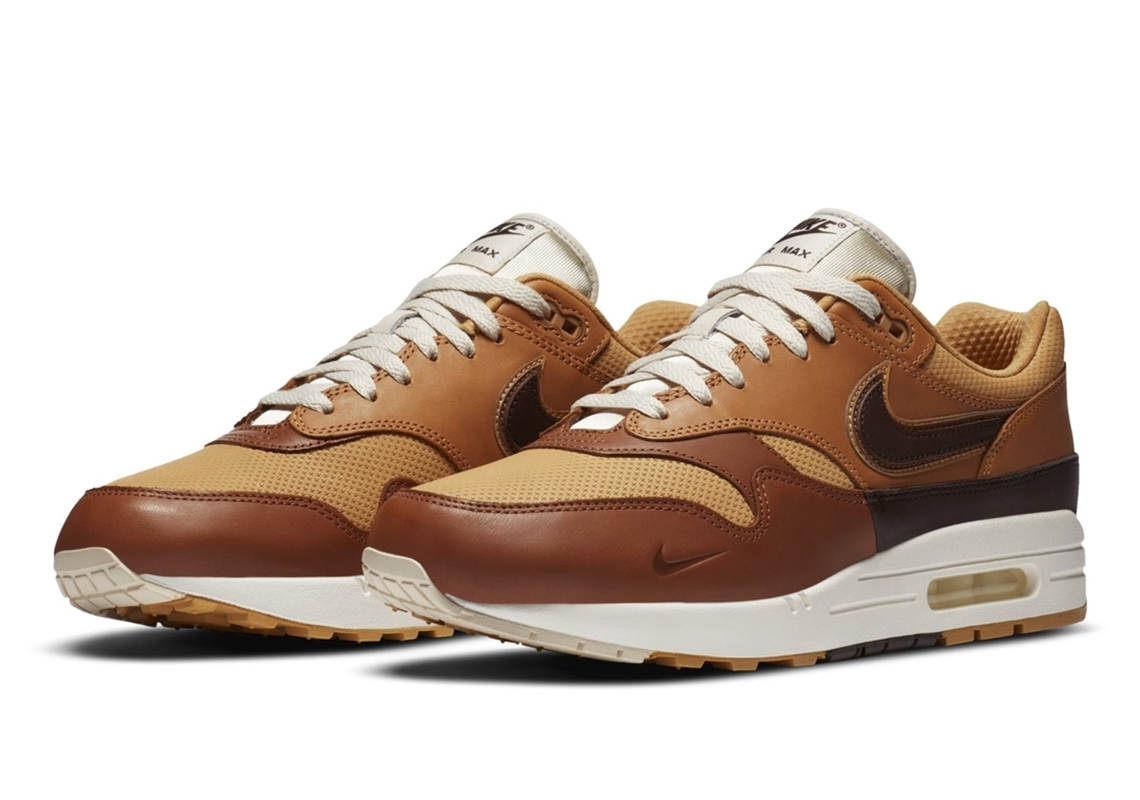 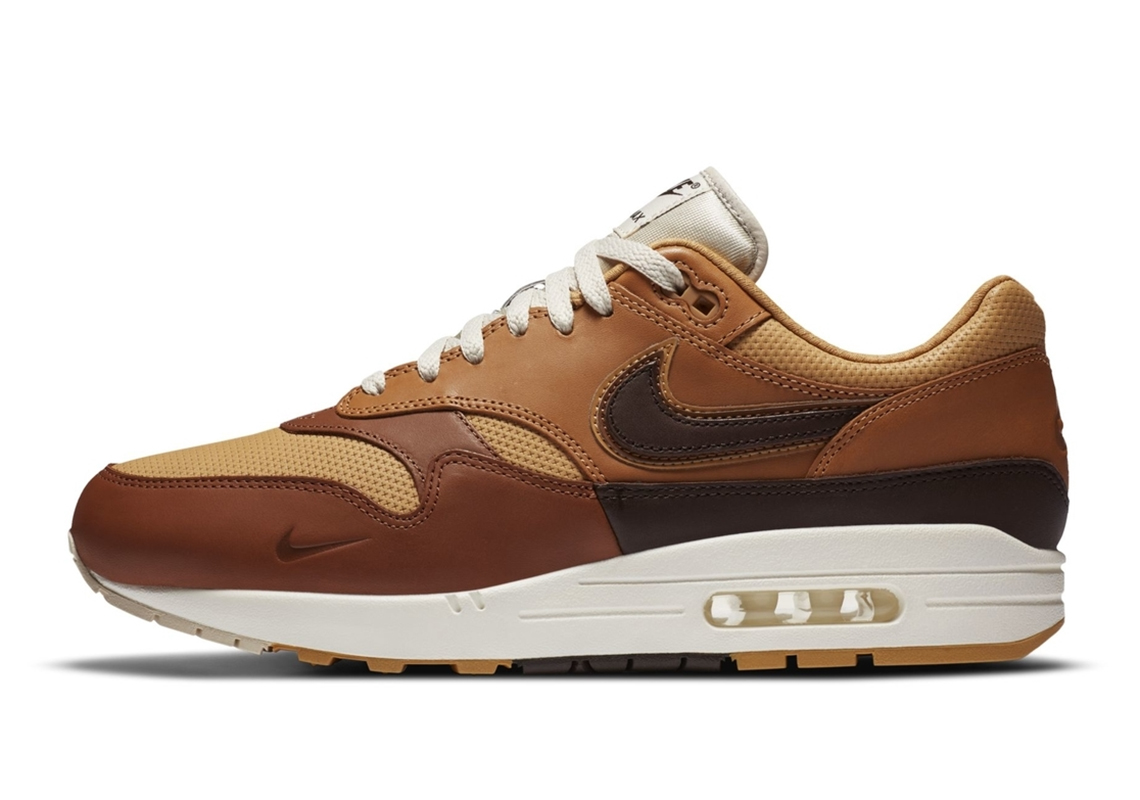 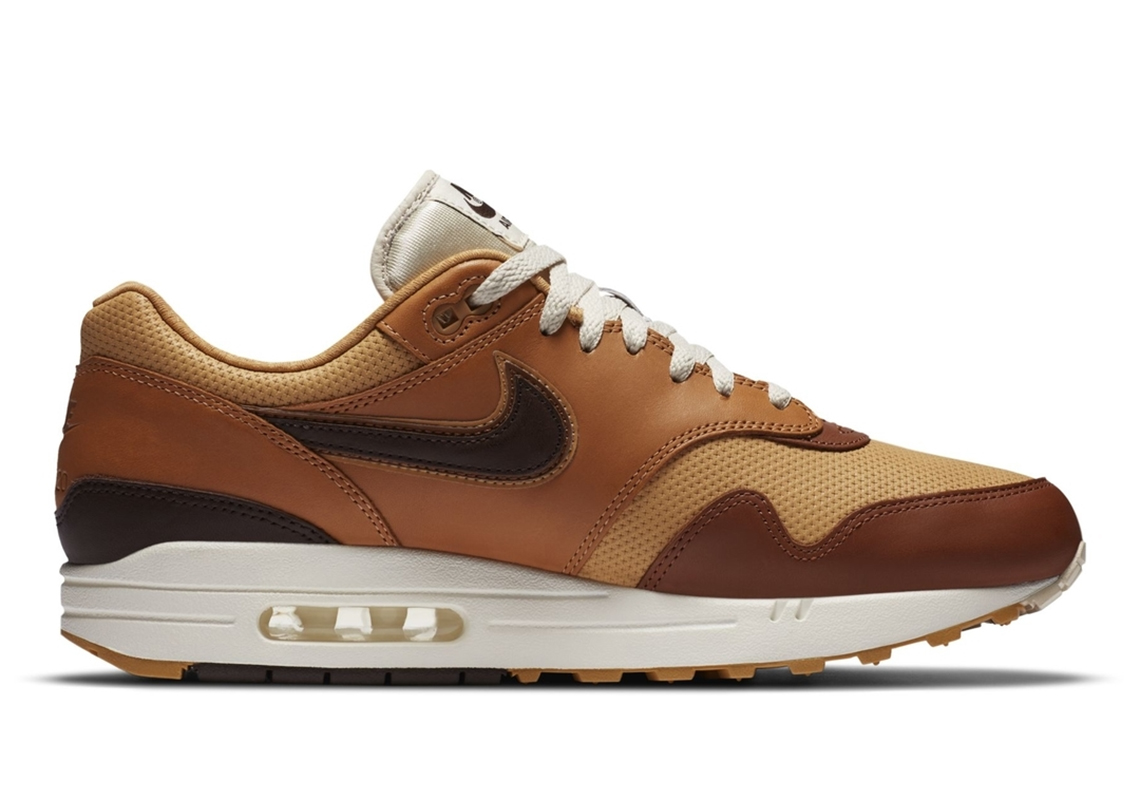 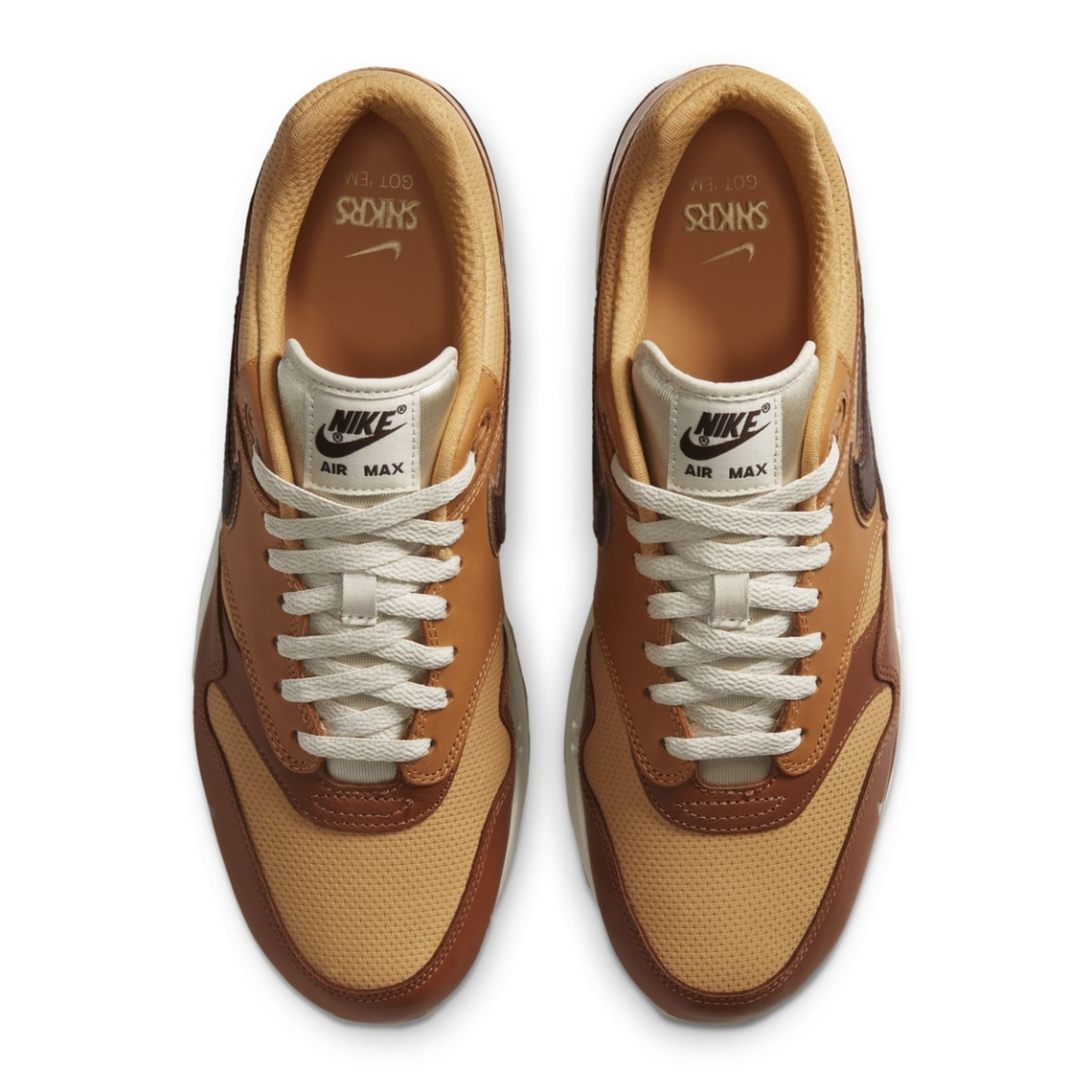 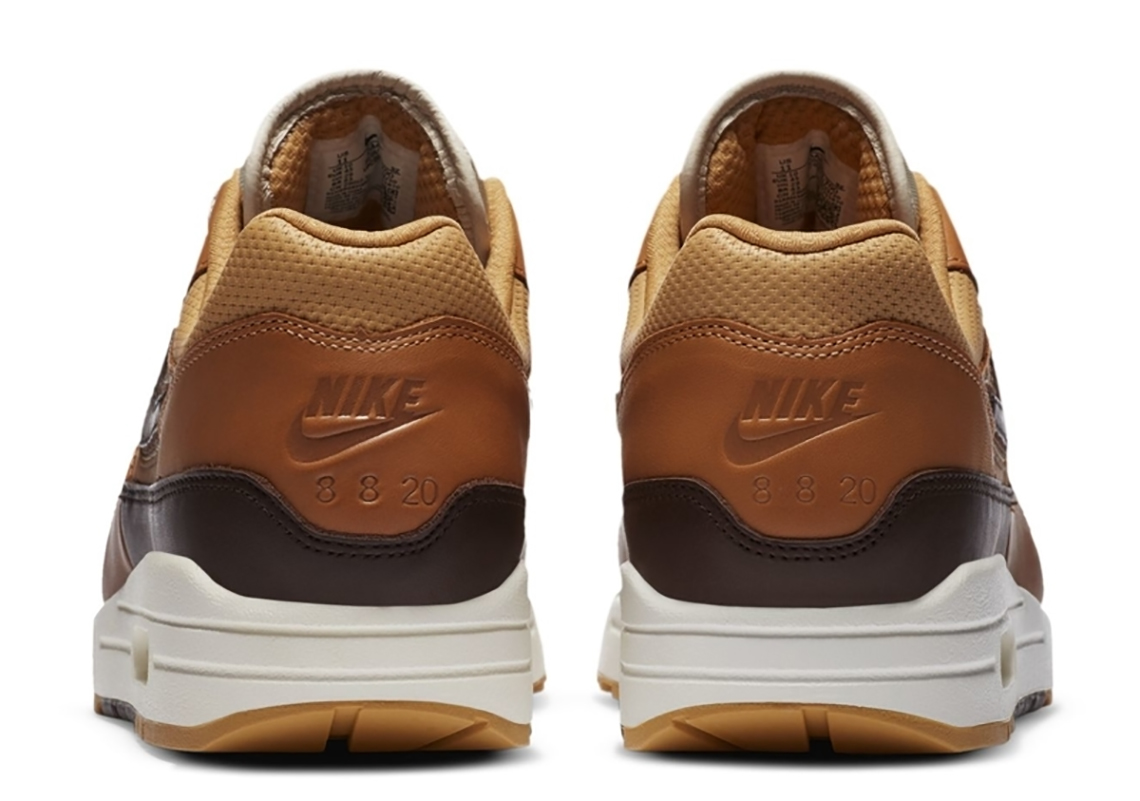 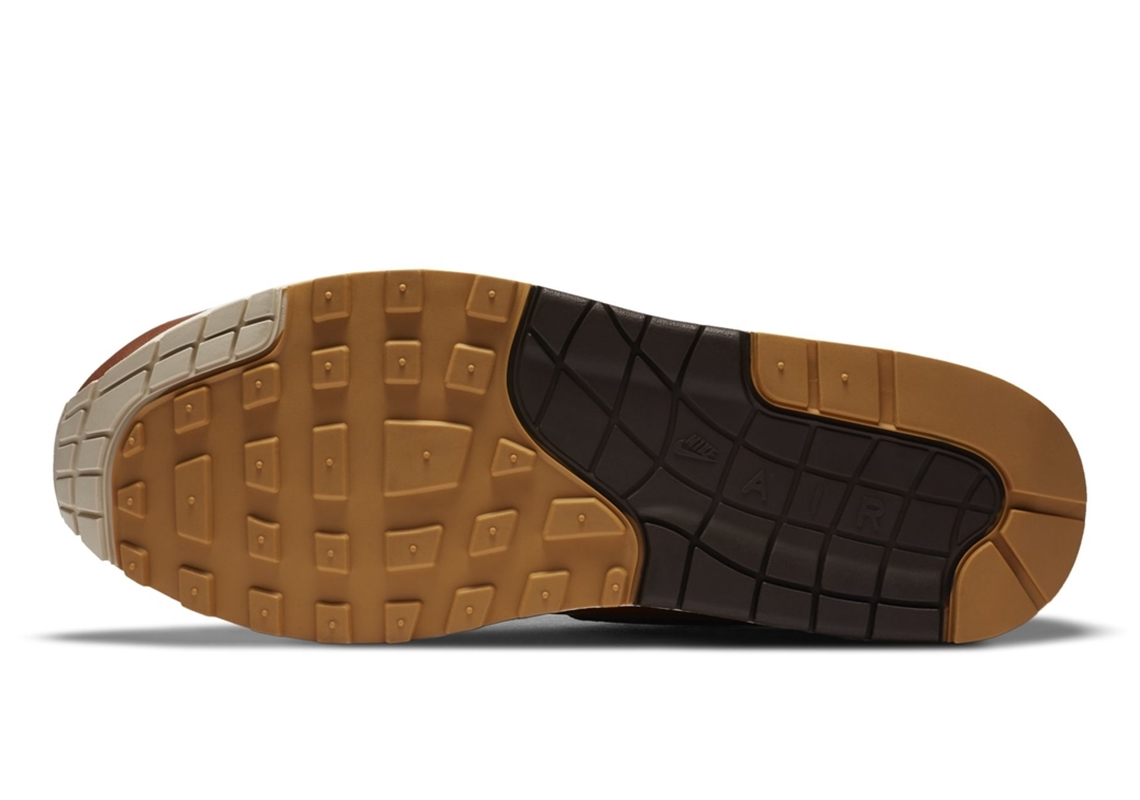 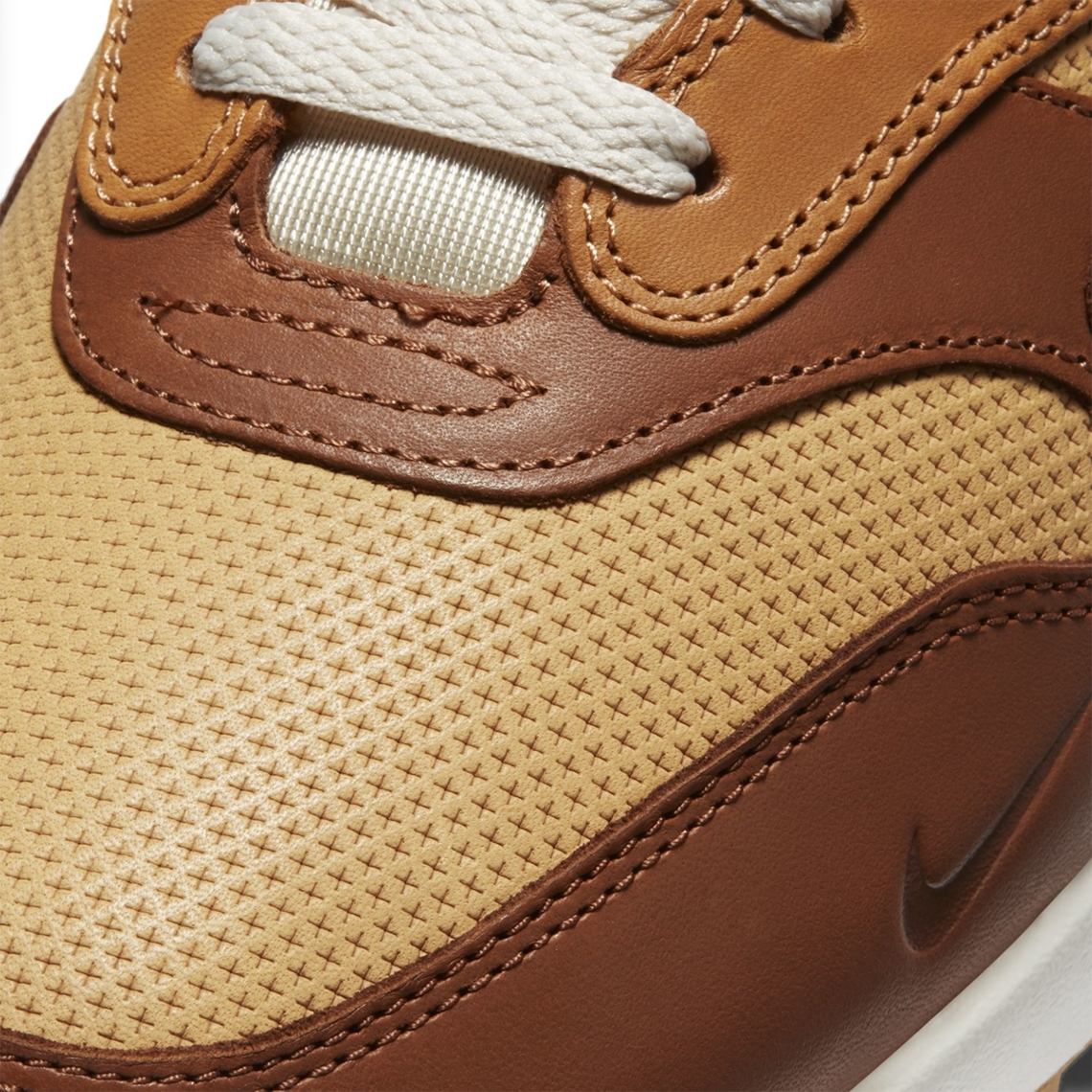 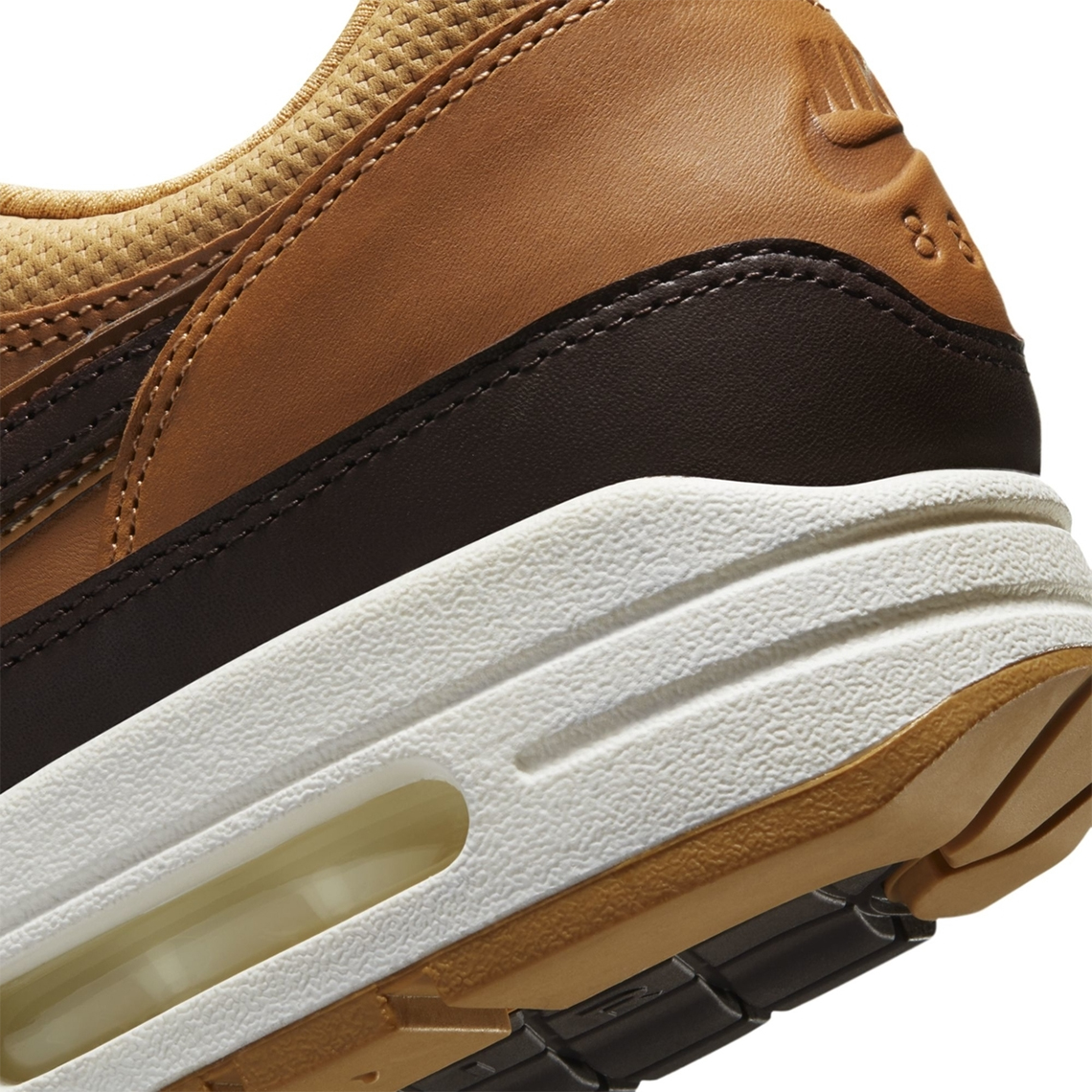