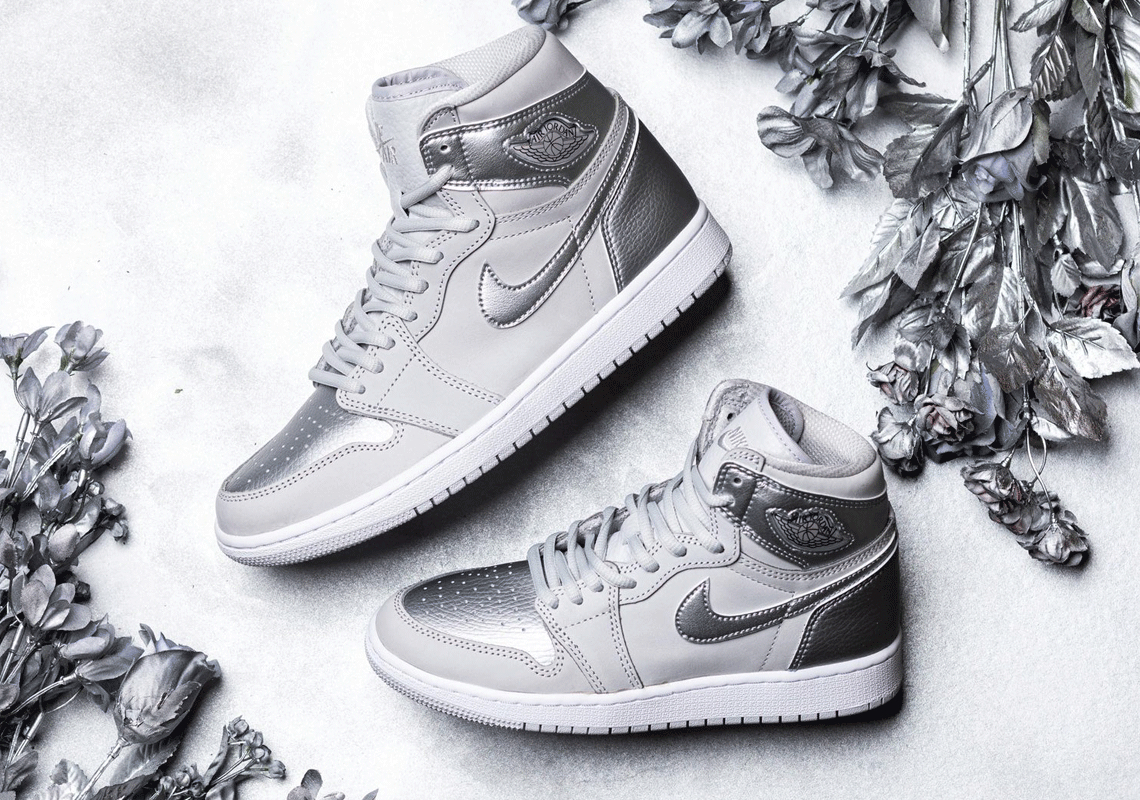 While some sneaker enthusiasts may argue that better Jordans have released since this pair’s original drop in 2001, what’s undeniable is this iteration’s historical significance. Prior to the early 2000s, the Jordan 1 had only been outfitted in colorways from its inaugural ’80s roster; therefore, Japan-exclusive pair effectively open the floodgates for some of the most beloved, sought-out arrangements of the last 19 years. Michael Jordan’s first signature sneaker has donned “Neutral Grey”, “White”, and “Metallic Silver” outfits before, but arguably none have captured the luster of this “Japan Pack” co-star. Despite not launching in an ultra-limited 2,001 quantity or Jordan 17-style briefcase, the retro arrives with nods to the special moment in Jordan Brand’s history behind the tongue and through its packaging.

Enjoy another look at the Jordan 1 CO.JP “Tokyo” here below, and find pairs available at Nike SNKRS on August 7th. 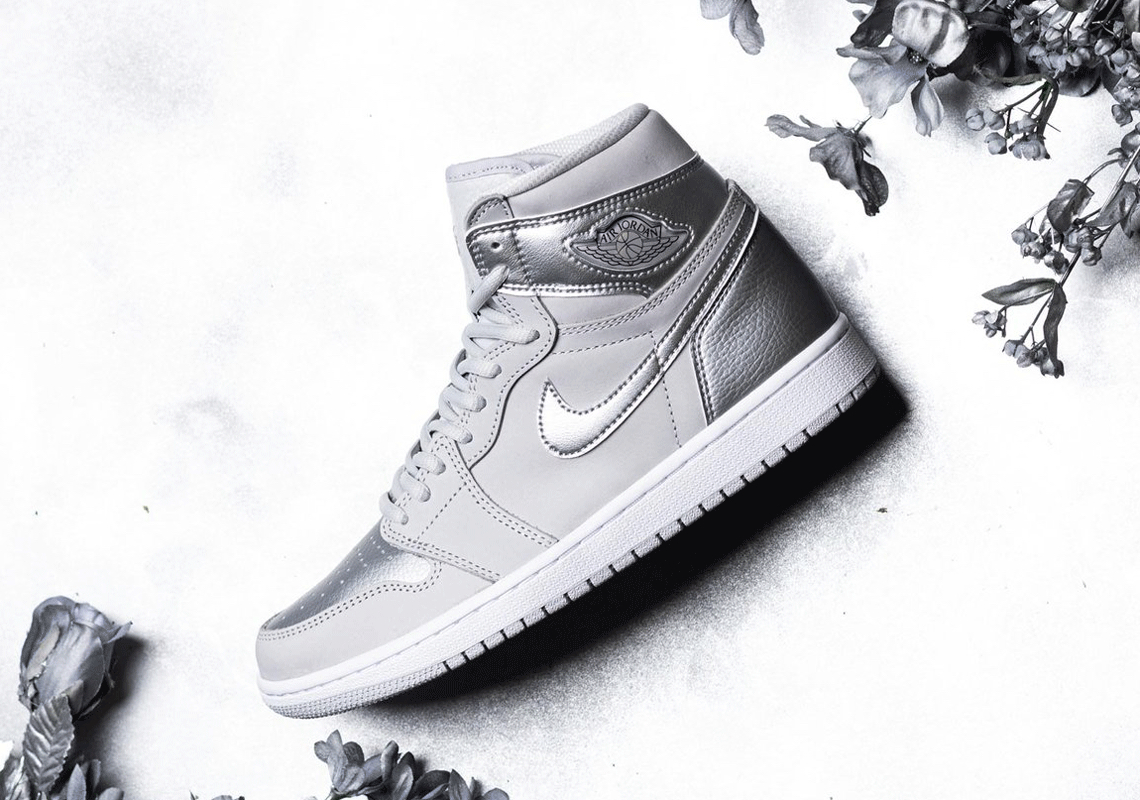 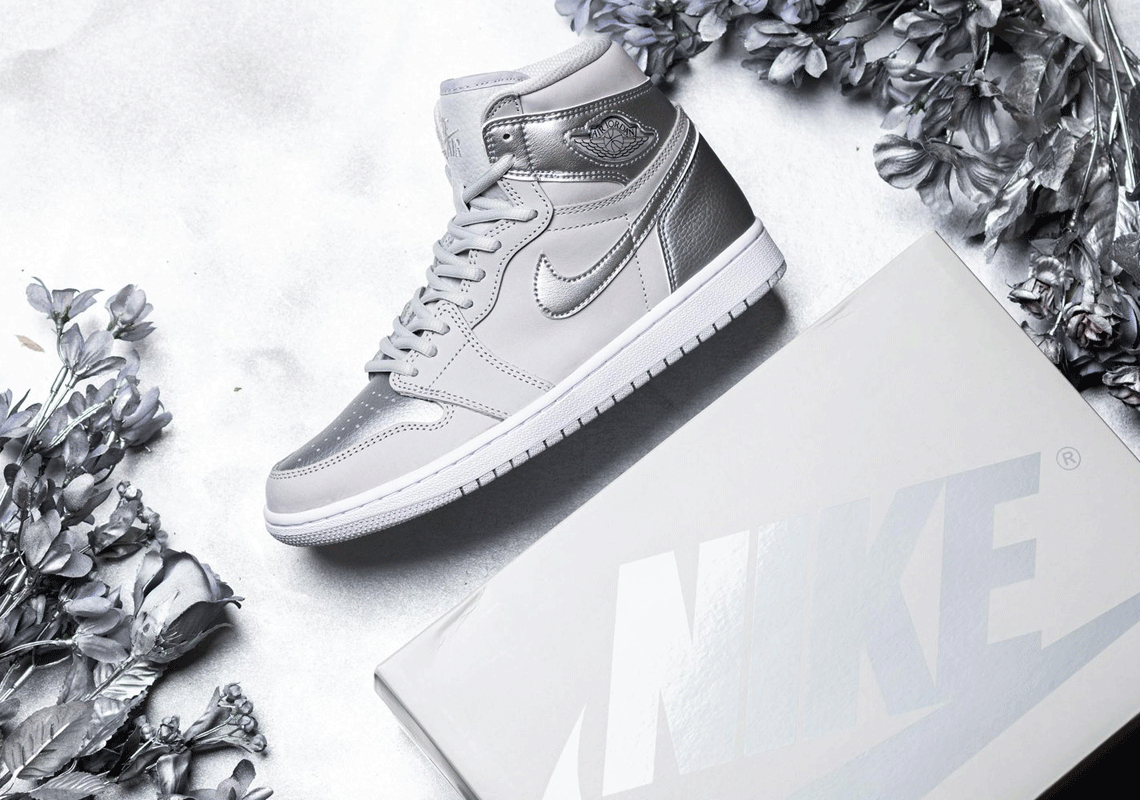 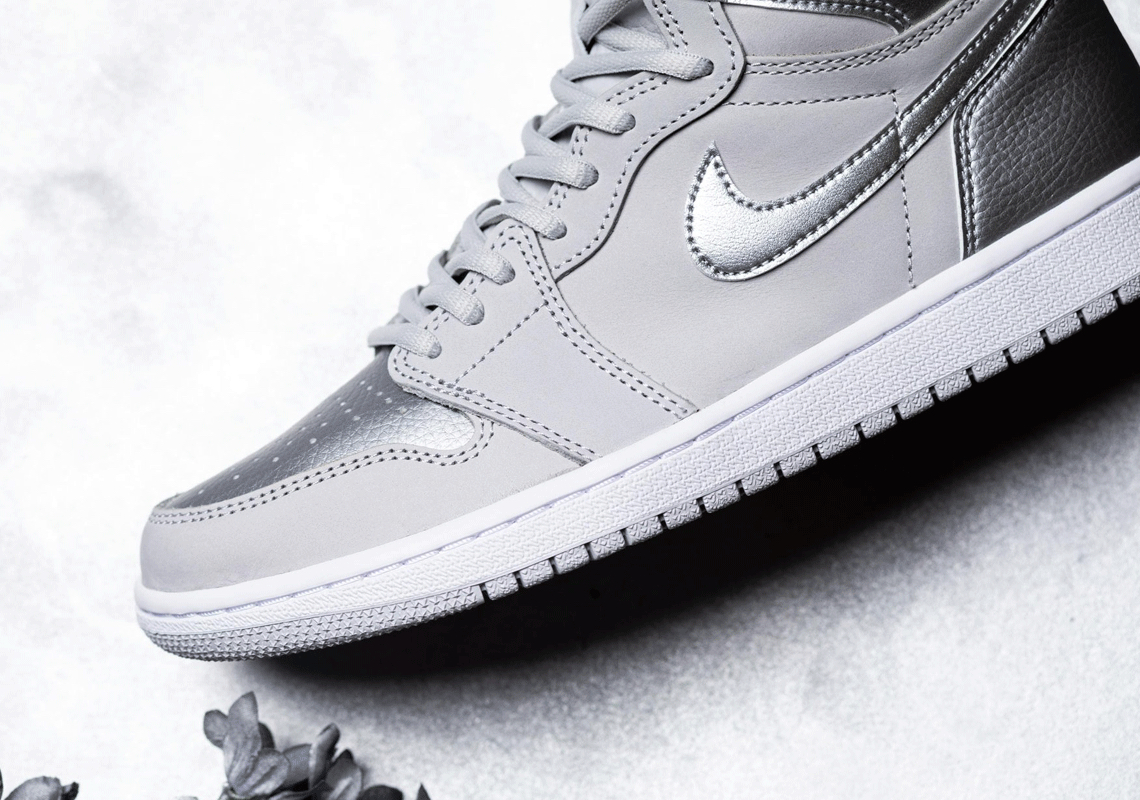 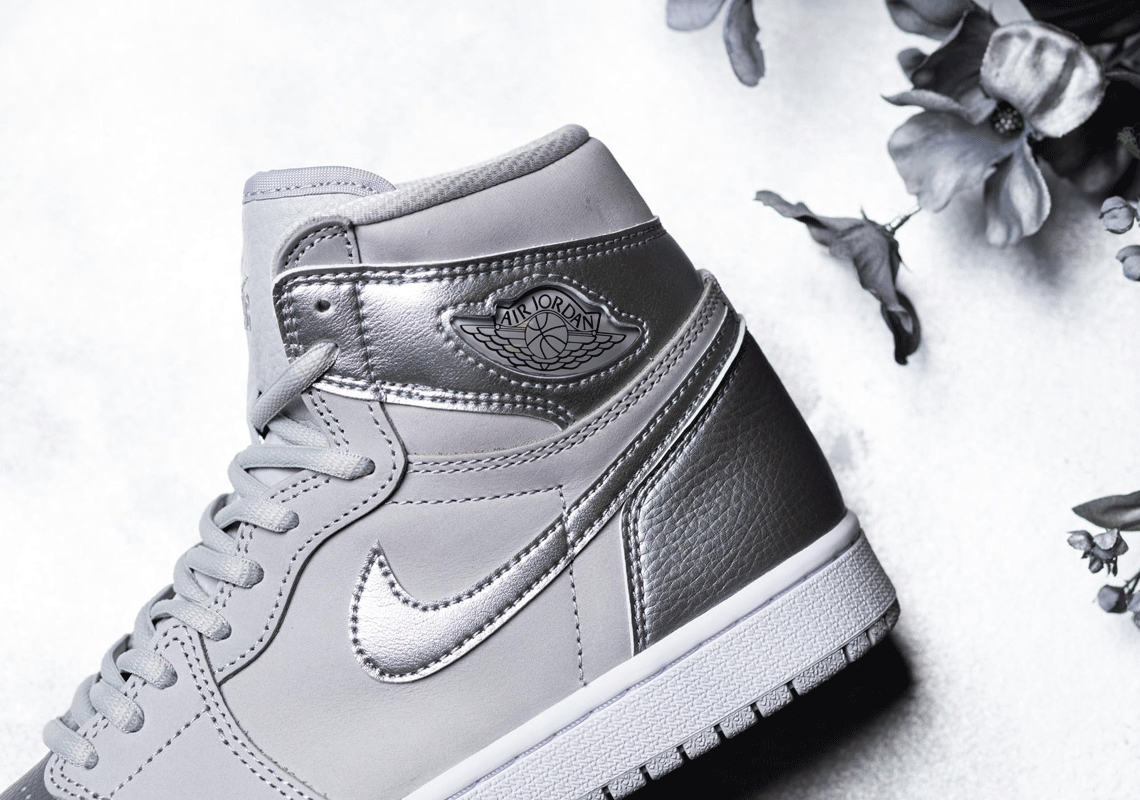 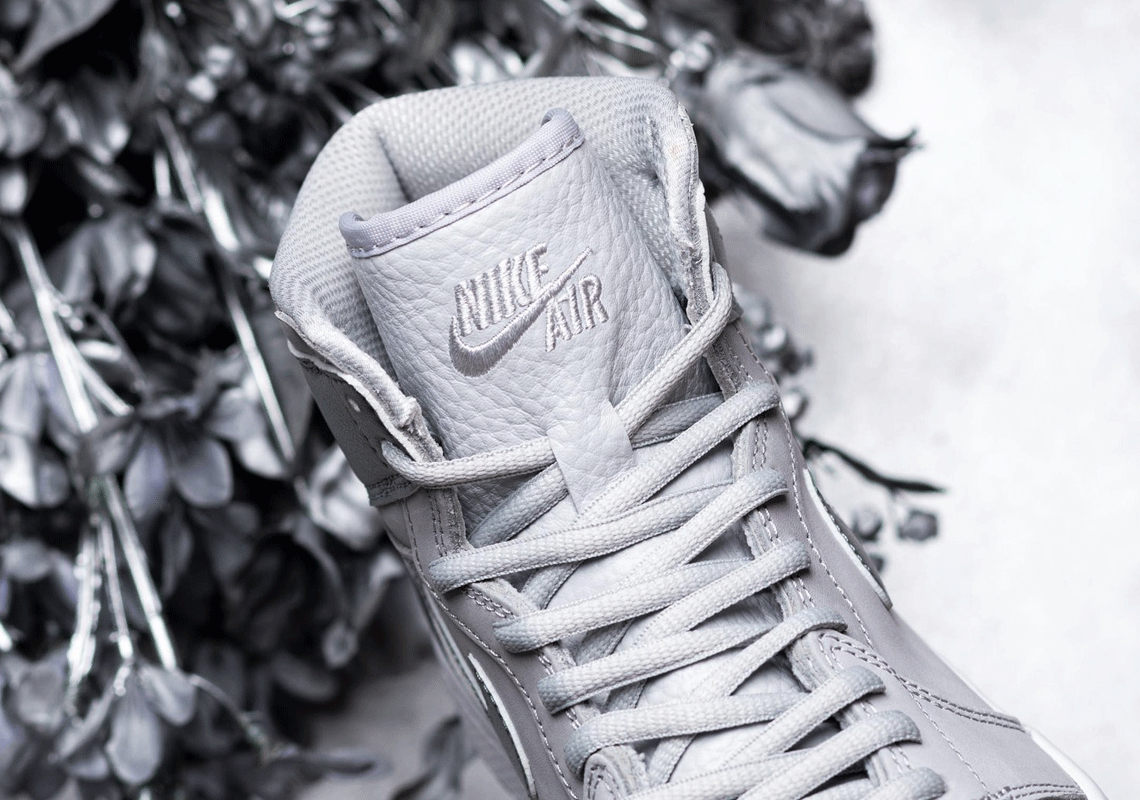 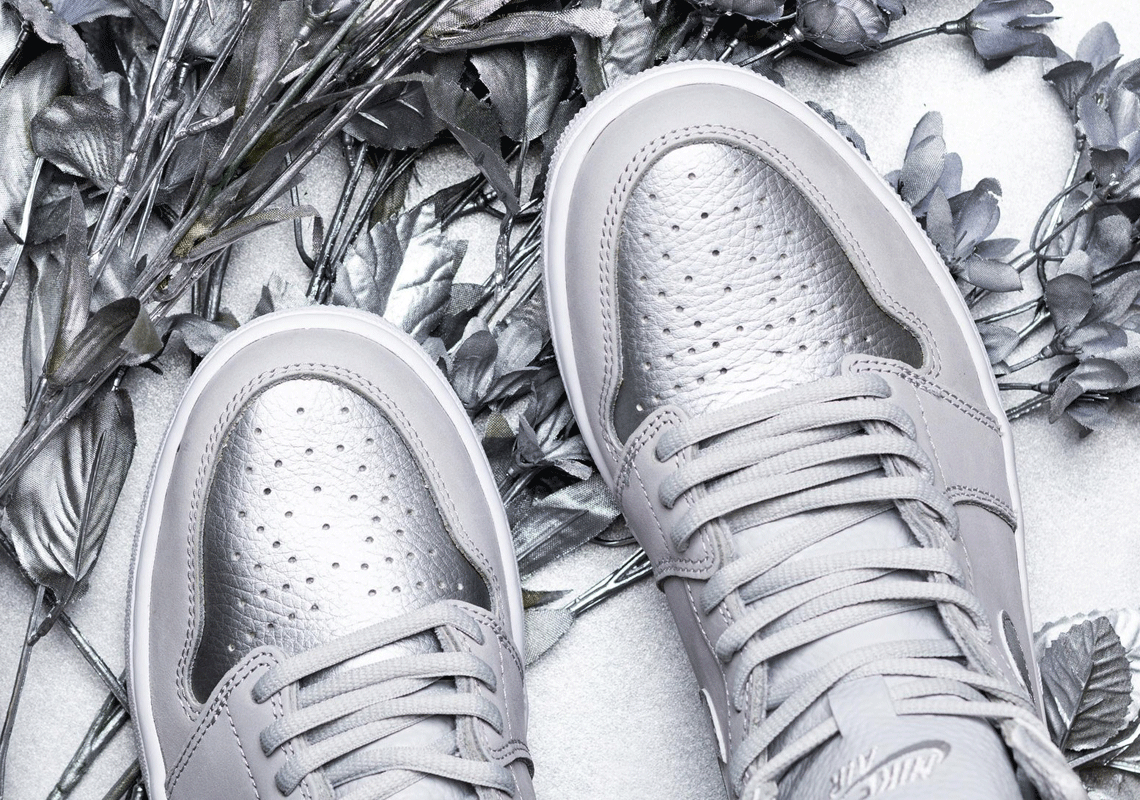 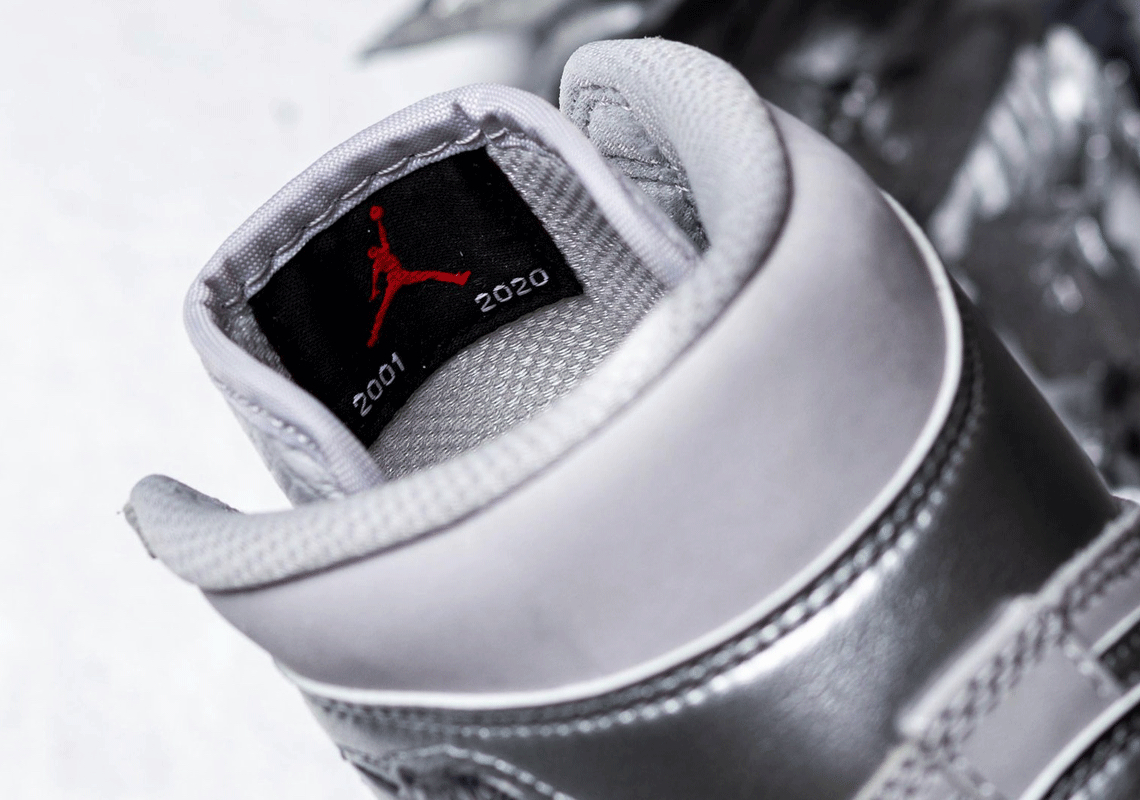 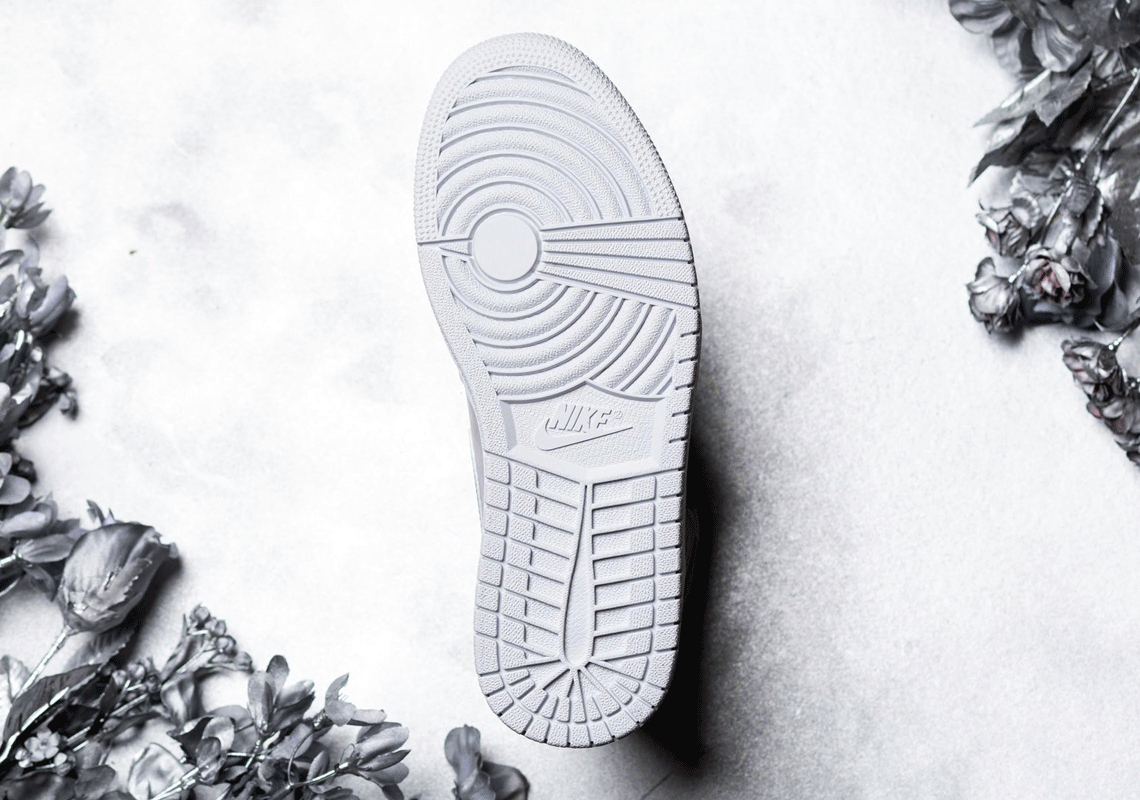