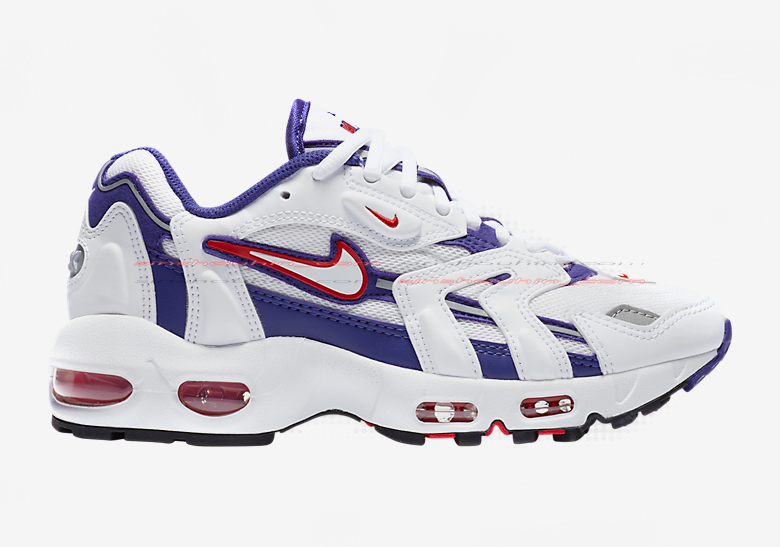 1996 deserves consideration when discussing the best years in sneaker history. And while most of that esteem is carried by the efforts of basketball shoe designers, running was also hitting high speeds with imaginative, innovation-based designs. However, there’s no denying that 1996 running is often overlooked. Even Nike didn’t give it its proper recognition for 2005’s “History Of Air” campaign, which for some reason skipped from Air Max 95 to 97. There were not one, but two outstanding Air Max runners that years, and neither received a proper re-issue since. Due to the sheer popularity of the Air Max 95, the 96 models just paled in comparison until Nike introduced the first full-length Air with the 97, so it’s understandable why the in-between silhouettes never really made it beyond the honorable mentions.

Years ago, Nike did in fact re-release the Air Max 96 and Air Max 96 II with the “XX” designation and the midsole from the Air Max 95 Ultra. If you’re not aware, the midsoles are the costliest, and it only made sense for the brand to move forward with a “Retro” as long as they could kill two birds with one stone. Unsurprisingly, all of those NikeLab-exclusive iterations hit outlets hard, but resell prices picked up around 2017 once the “chunky” running shoe trend hit.

Now, based on these leaked images by sinshouhin, the Air Max 96 II is getting a proper re-release with the true-to-the-OG segmented Air Max on the outsole (“Cherry” colorway pictured). From there, we can safely assume that the Air Max 96, arguably the more recognizable model of the two, will also see a return as they share the same exact cushion tooling. This is certainly good news for 96 running fans, so stay tuned as we learn more.