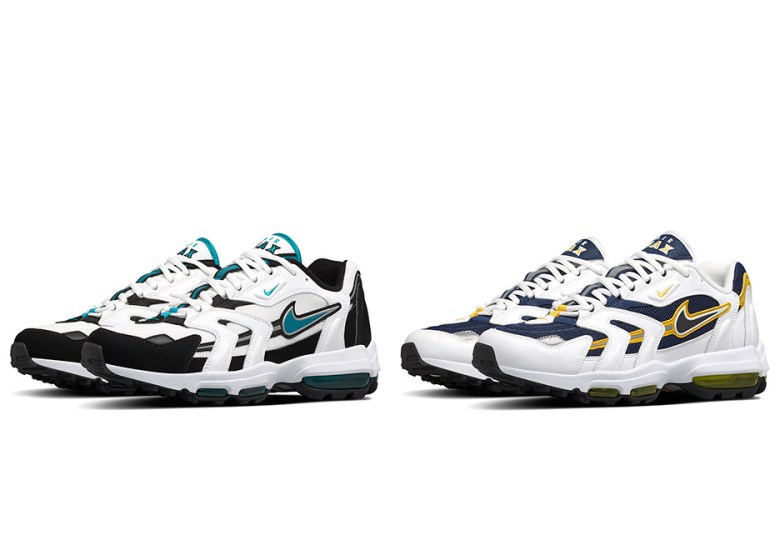 Another Classic Nike Air Max Shoe From 1996 To Return, But With A Big Twist 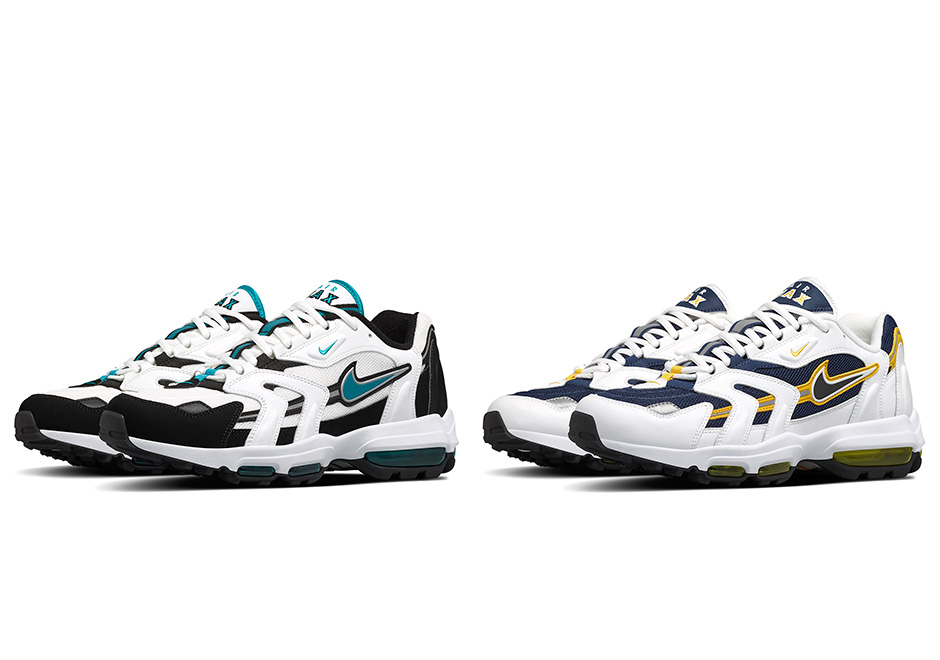 Nike’s got two versions. The Nike Air Max 96 returned earlier this year featuring a major missing detail – the original outsole unit was swapped in an act of randomness for the likes of that found on the Nike Air Max 95 Ultra SE. Traditionalists and fans of the cult classic running model weren’t too fond of the idea, and seeing how it’s the shoe’s 20th anniversary, many were looking for an OG retro to hit store shelves. That won’t be happening with the Nike Air Max 96 II XX either, as that same outsole swap happens once again with this preview of two upcoming colorways.

Why Nike Sportswear decided to swap out the original tooling remains unclear, but the rest of the model remains unchanged from its 1996 counterpart. The unique panel overlays, original ballistic mesh, and fierce mid-90s Swoosh that shined thanks to numerous outlines and vibrant splashes of either Teal or Navy all make for a must-have until you get to the outsole unit. There’s no word yet on a release date for these two colorways, but you can check out a detailed set of images after the break and let us know if you’re a fan of the freshly retooled Nike Air Max 96 XX by taking your thoughts to the comments section below. 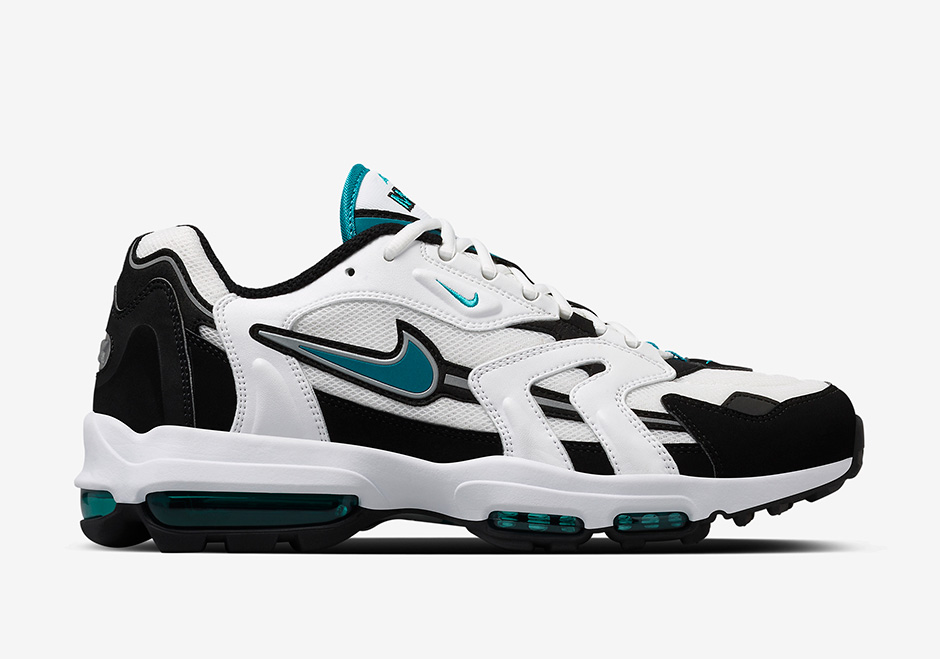 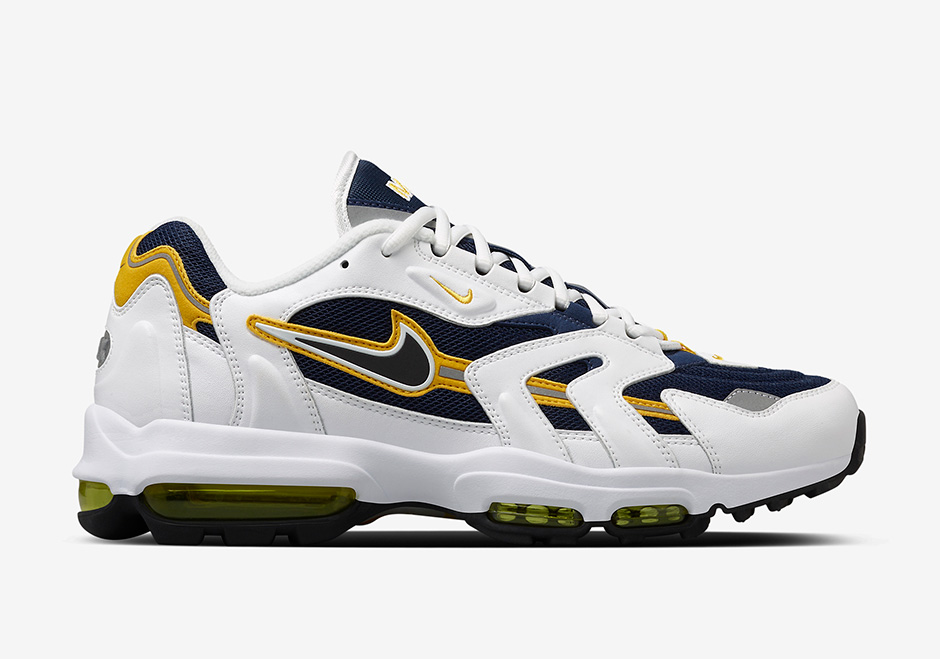 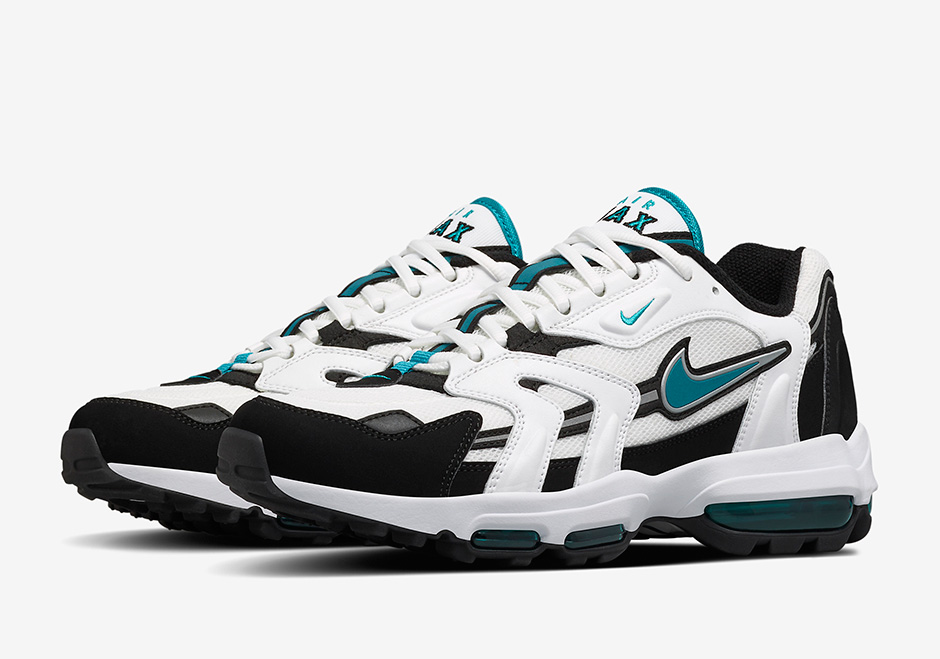 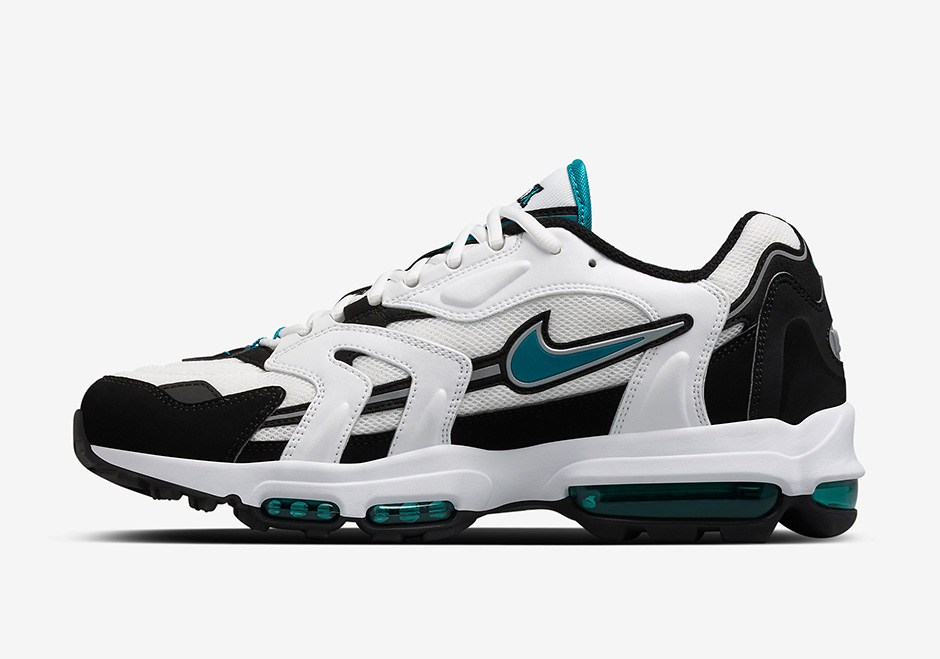 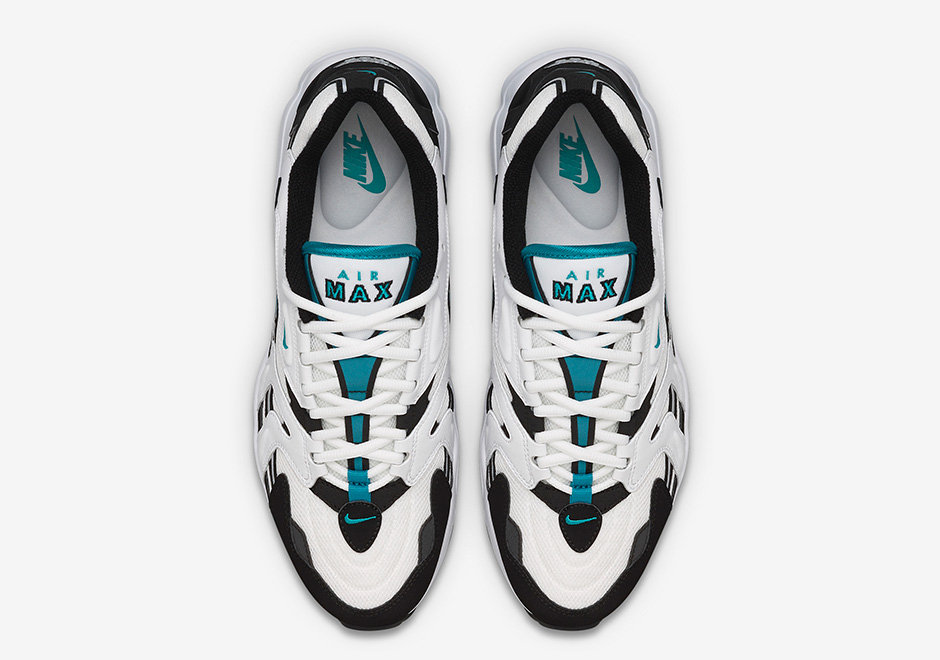 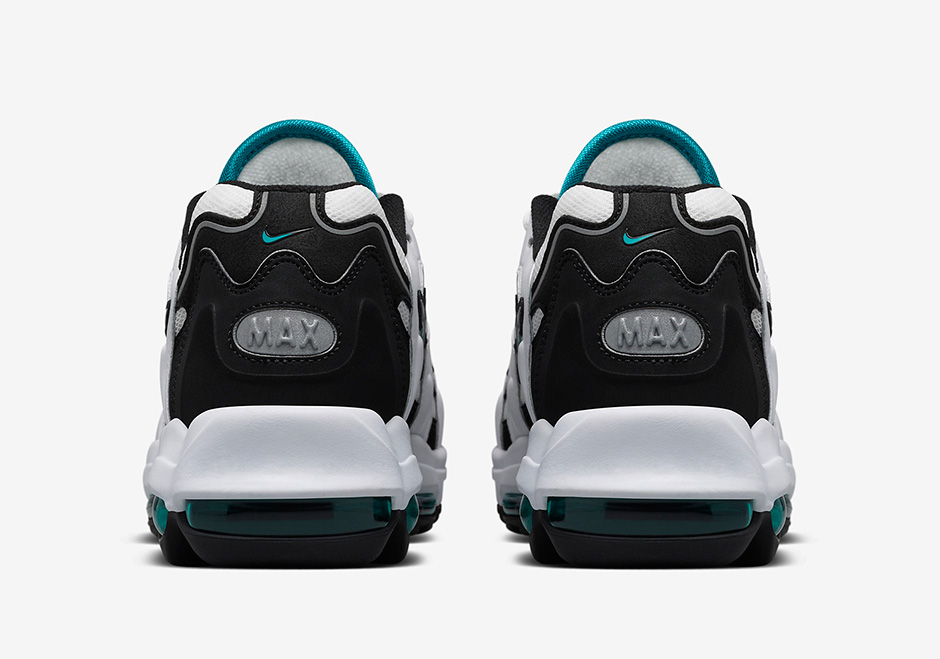 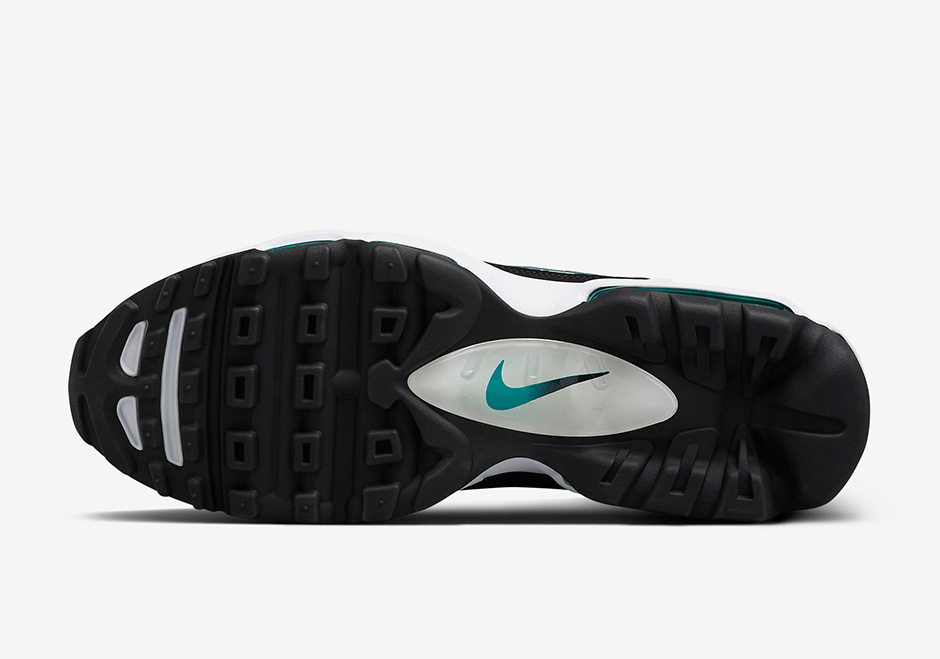 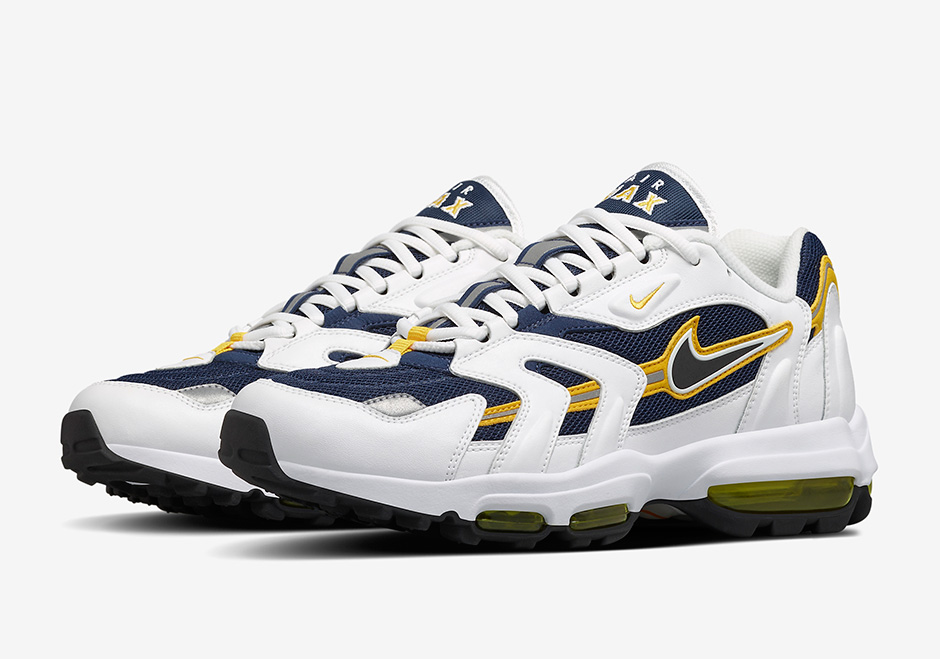 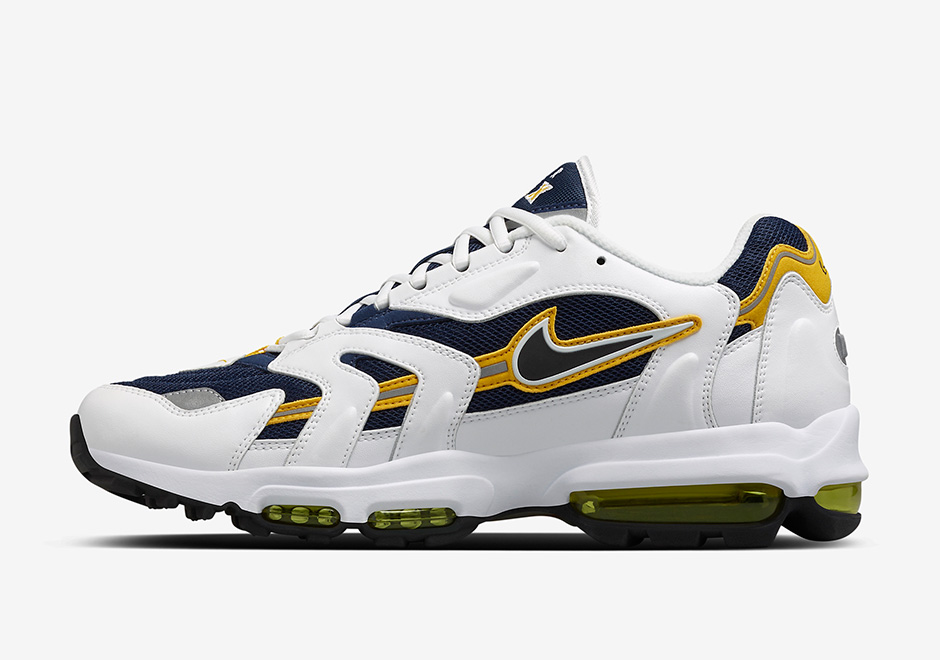 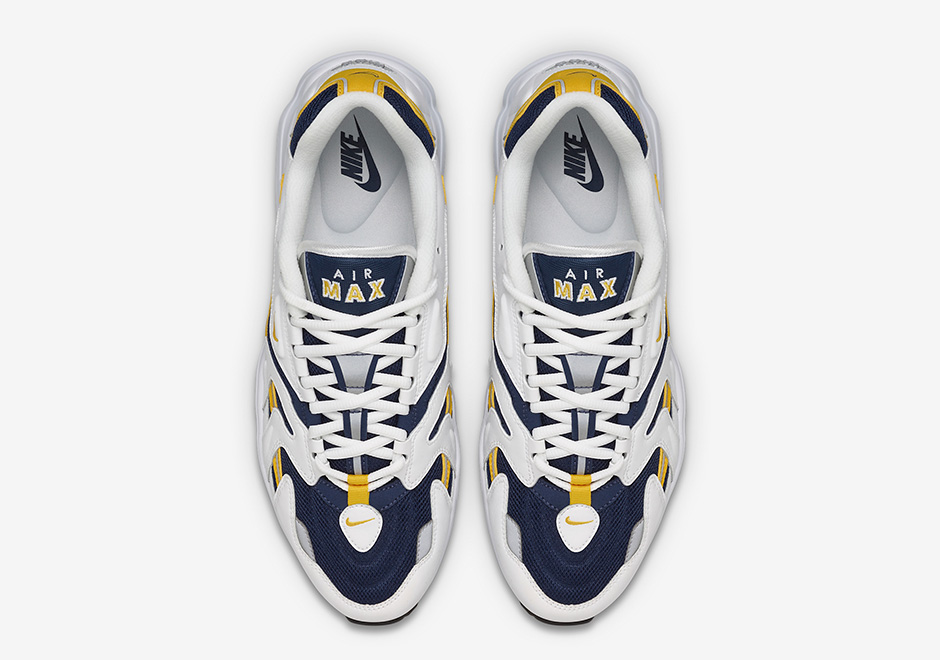 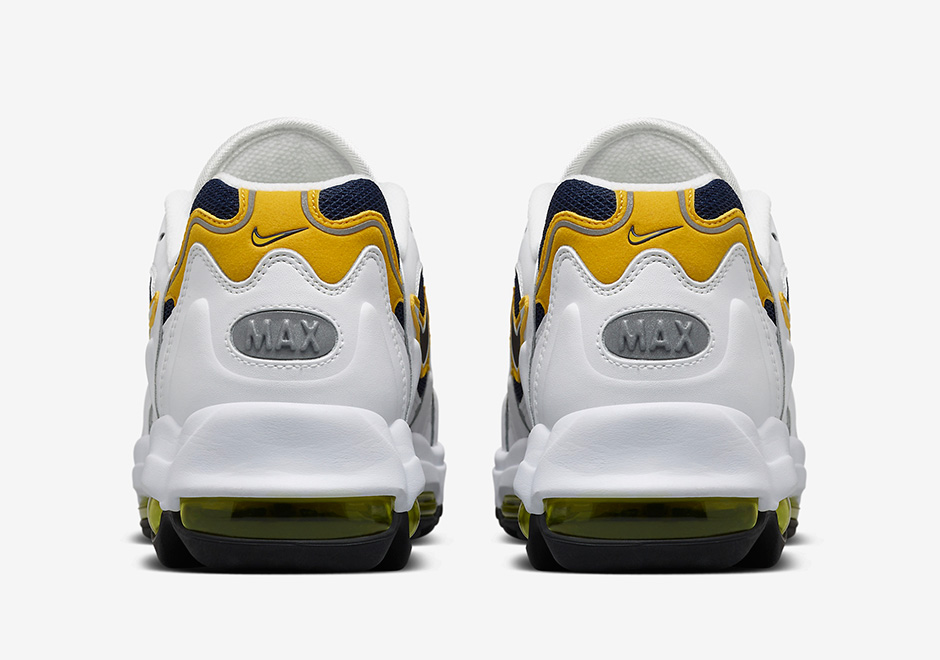 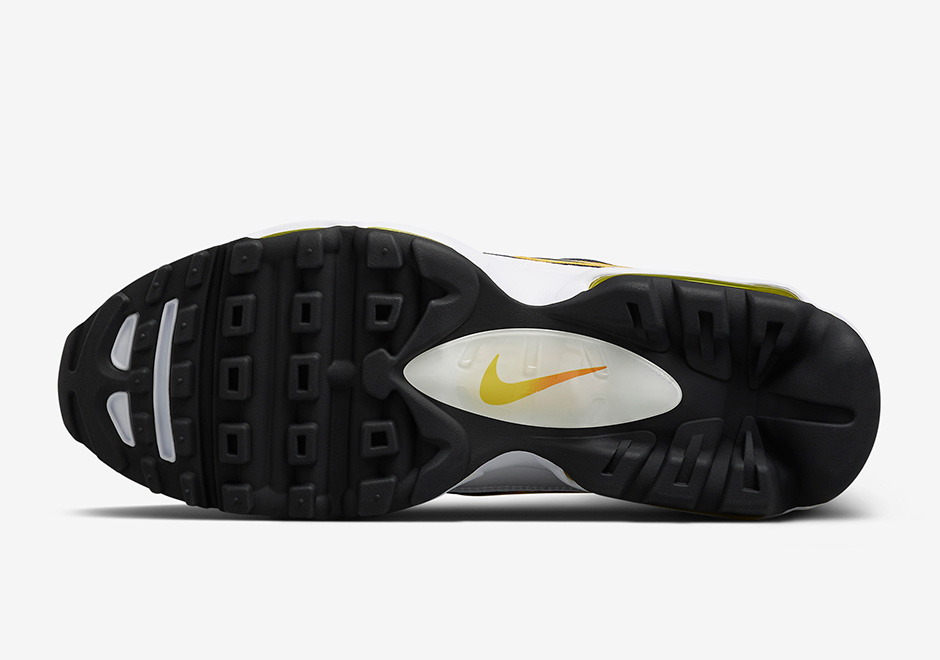