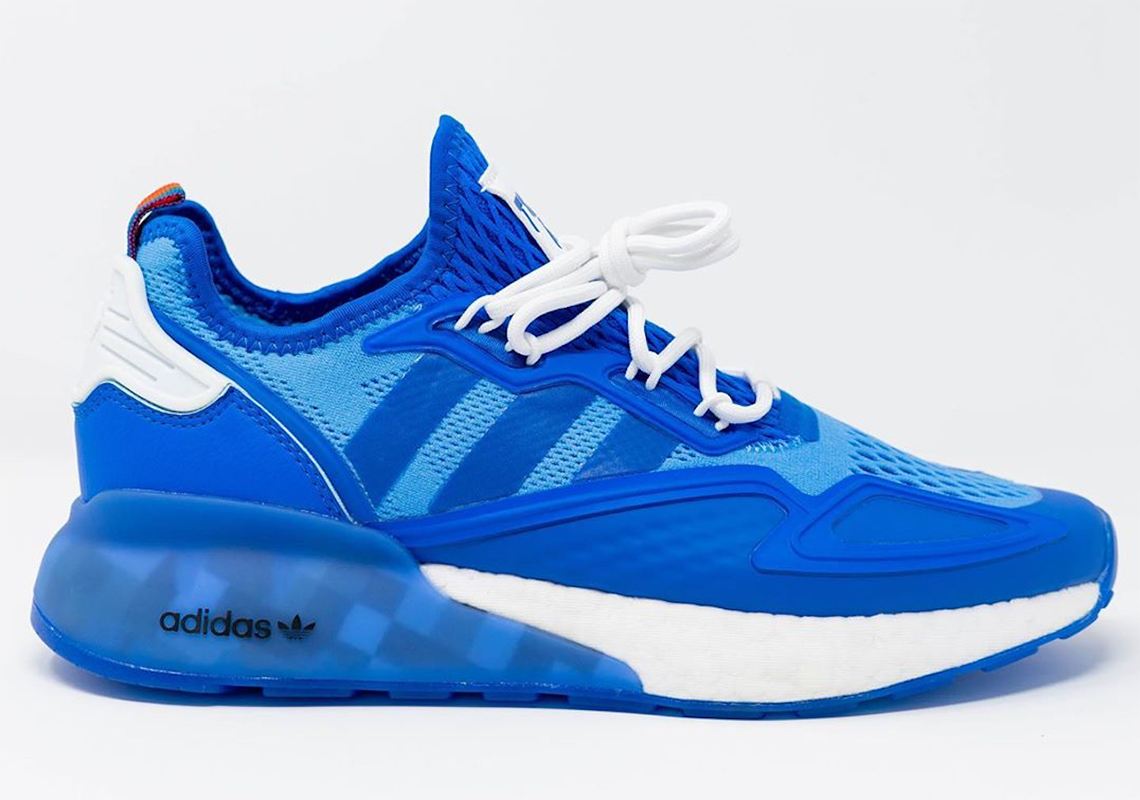 In this day and age of sneakers, collaborations really have the potential to come from the most unexpected of sources whether it be a streetwear retailer, a musical artist, or even an ice cream shop. And last year, adidas took the liberty of pushing their partnerships into the realm of streaming/video games by kick starting an ongoing footwear series with Fortnite maven Tyler Blevins, or better known as Ninja. The two parties, even after already brewing up some excitement for their upcoming Superstar project that’s set to release in several days time, are now seen previewing a new ZX 2K Boost colorway.

Designed with an approach that’s both bold and bright, this variation is predominantly hued in blue, only it deviates in shading between its lighter tones that comprise its base, and the darker royal tints that cover its upper overlays, rear midsole molds, and treading. Its Ninja essence is mainly executed through branded hits such as his own moniker printed across one of the lace tips, as well as his “Time In” slogan stamped atop the right tongue. Subtle hits of white are also present as they contrast through the Boost cushioning and shoe strings. Sit tight for further word on their release date, and expect these to drop on adidas.com for $130 USD. 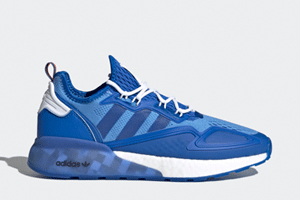 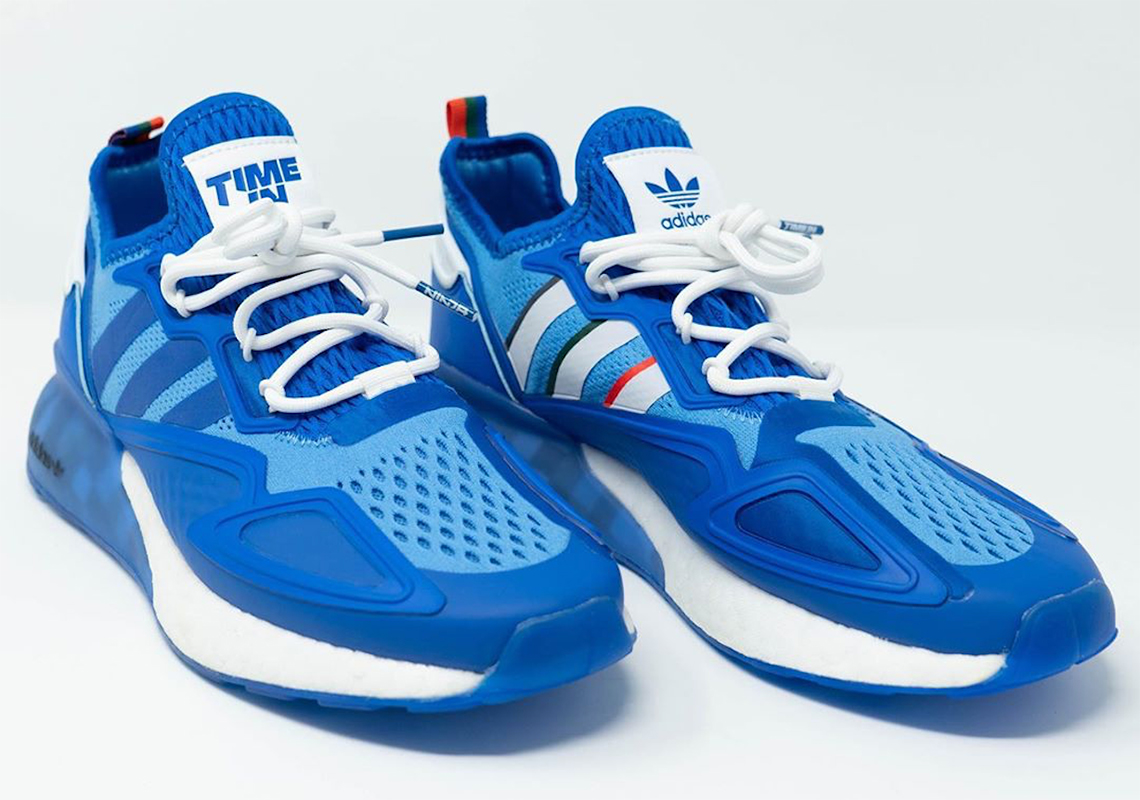 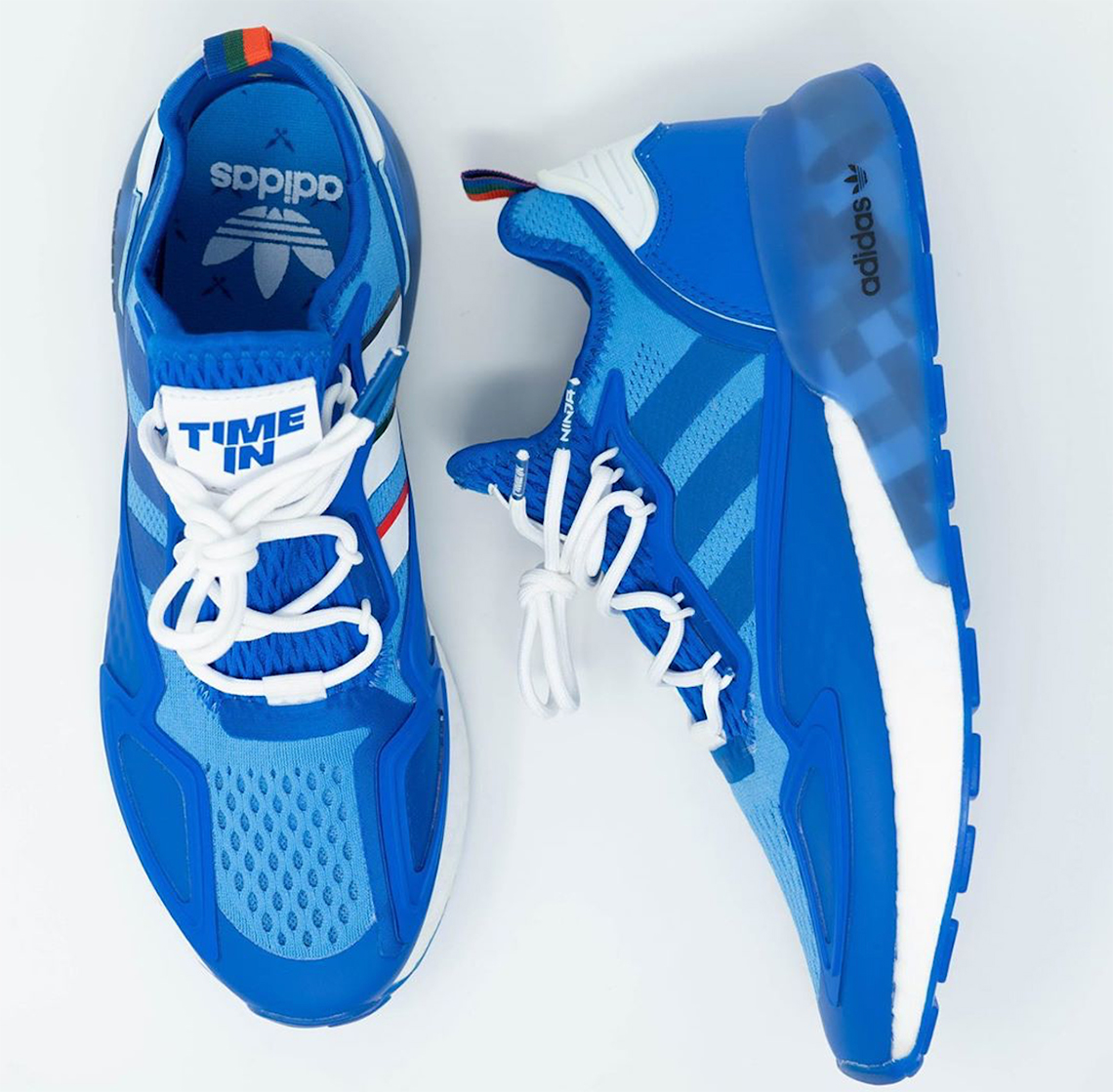 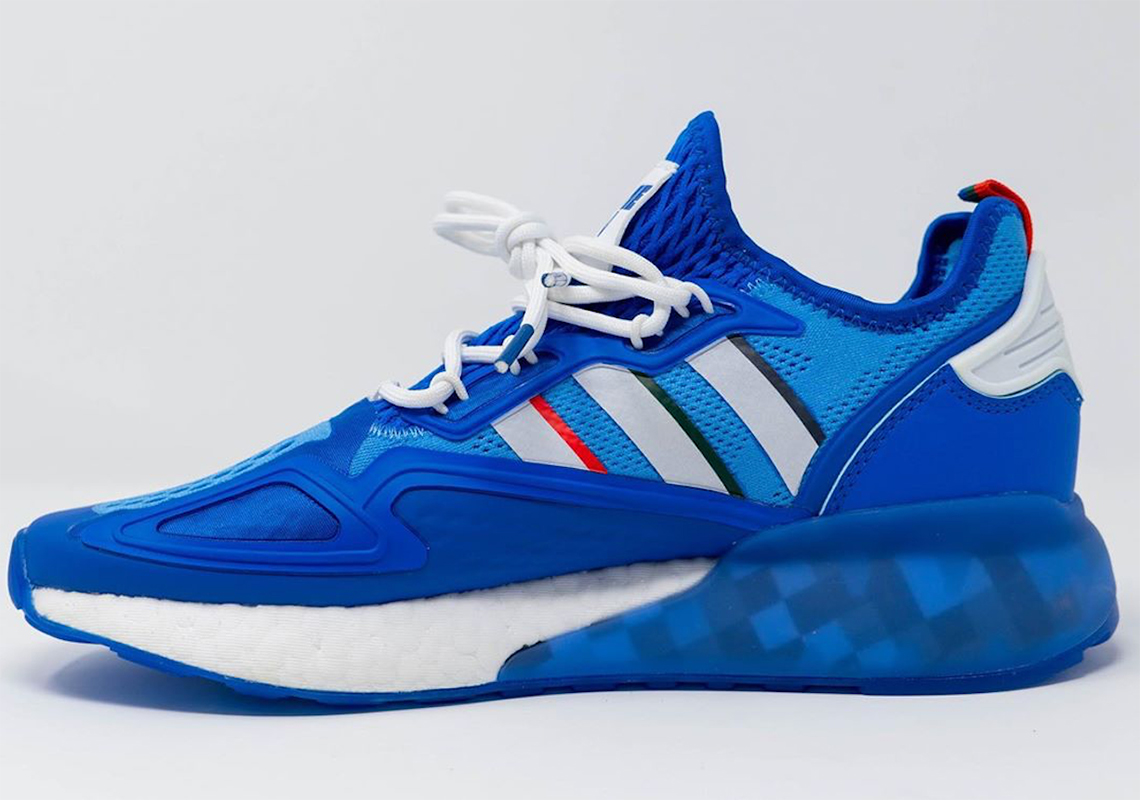 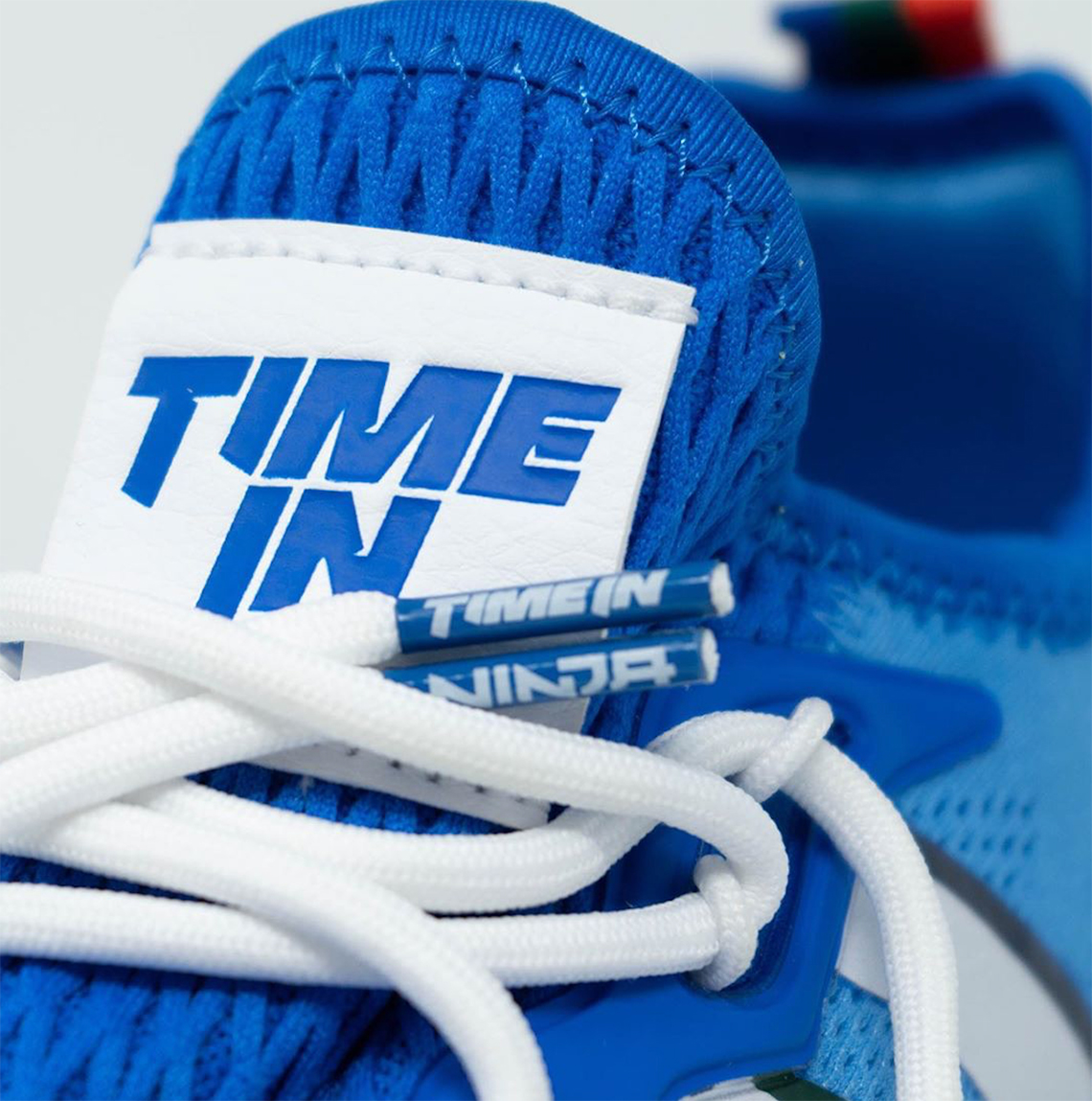 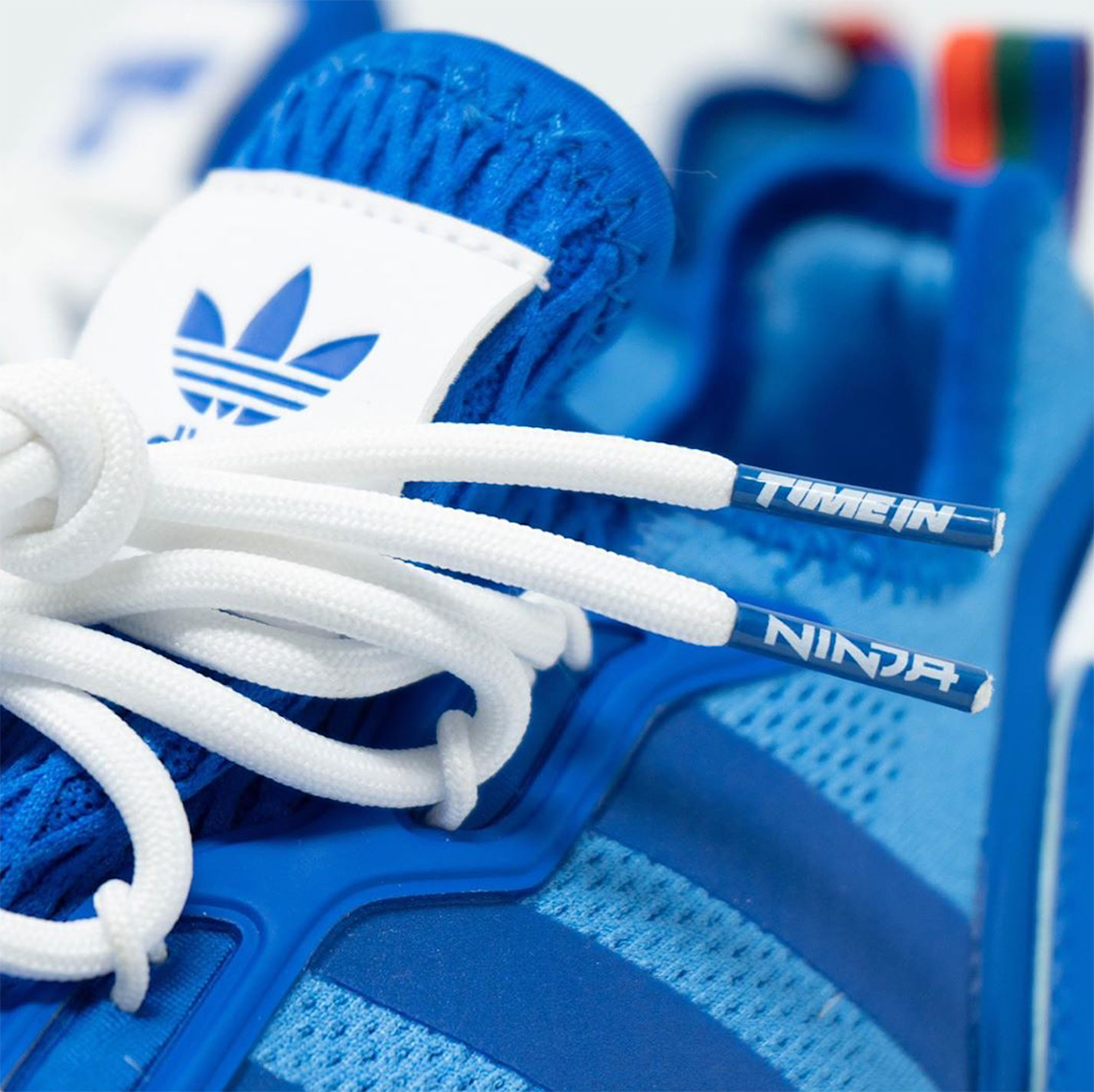 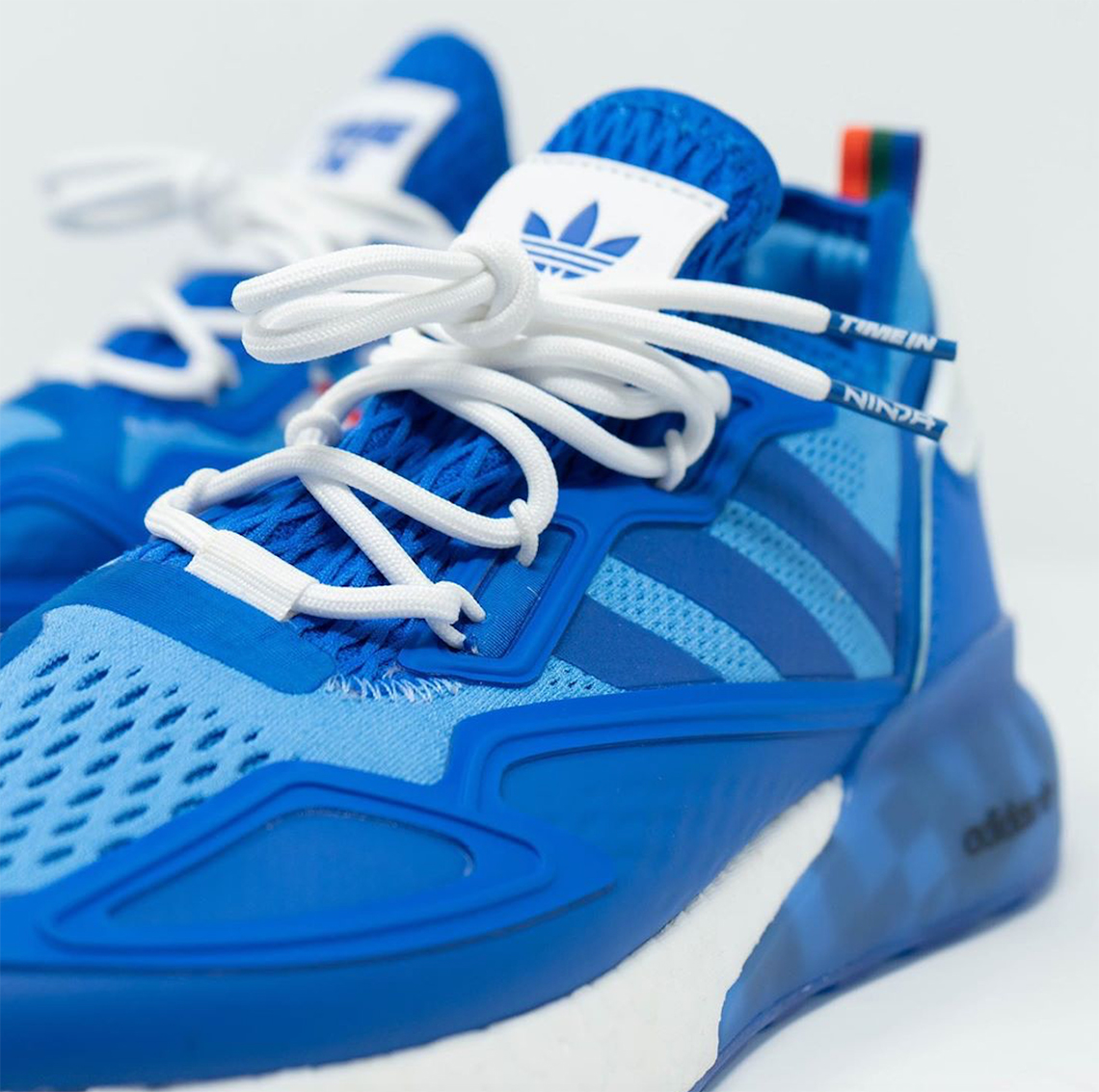 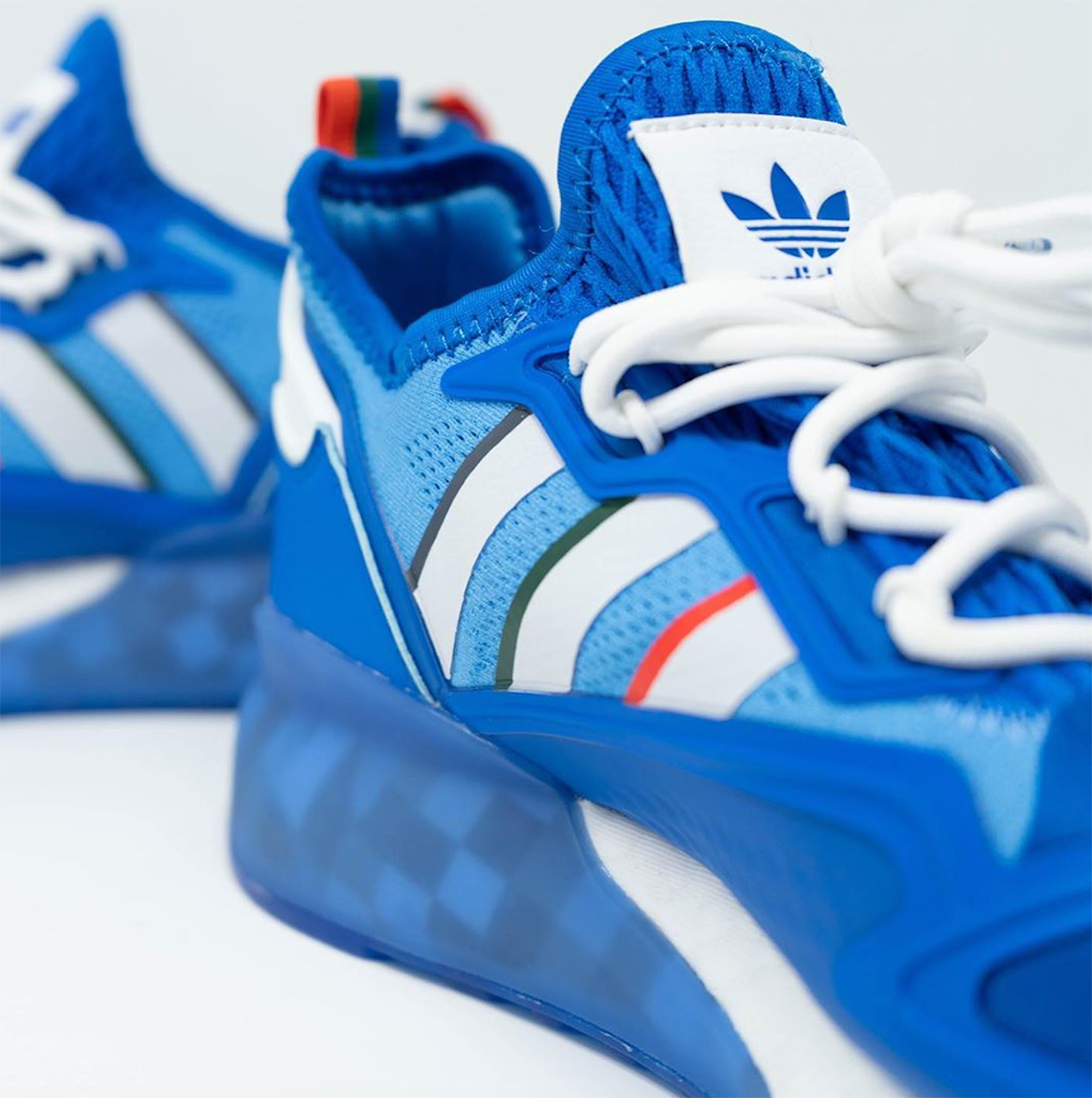 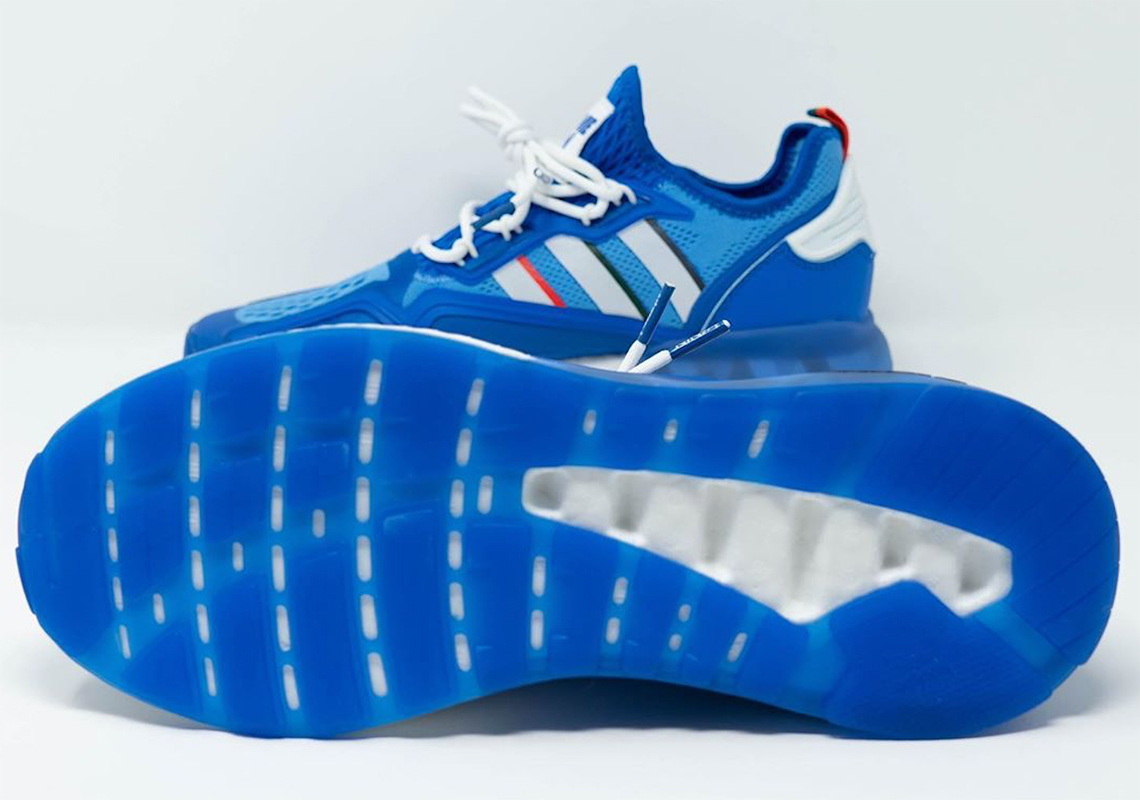