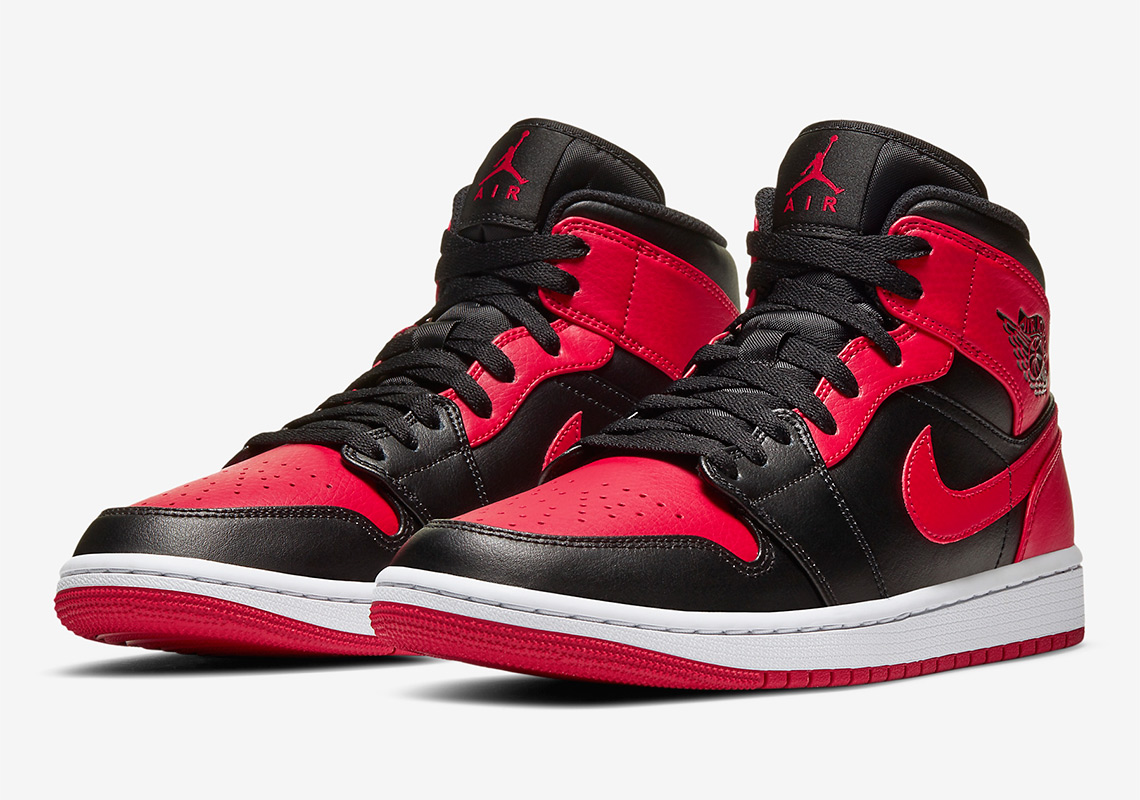 Where To Buy The Air Jordan 1 Mid “Banned”

Though certainly not as popular as its high-top counterpart, the Air Jordan 1 Mid has achieved noteworthy success by way of close emulation — its releases often citing existing notables from as far back as 1985. The silhouette’s latest homage, which cuts as near to identical without being 1:1, makes use of the beloved and ever-infamous “Banned” colorway as its latest example.

While a spitting image of its inspiration, the pair does apply noticeable, albeit few, tweaks to the overall template. Toe boxes, ankle flaps, heel counters, and even the treads are given the bold red as expected, but now eye stays are newly colored to match. Adjacent, black laces and tongues lead to contrasted Jumpman insignia, putting the execution back on track in terms of familiarity. Toe caps, mid-panels, and the Wings logo along the side follow suit, finishing what will effectively be the most accessible “Bred” Jordan 1 to date.

Grab an official look at these here and sit tight for further word on its incoming Nike.com release.

In other news, the Black Toe Shattered Backboard Air Jordan 1 has just been revealed. 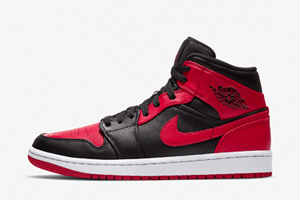 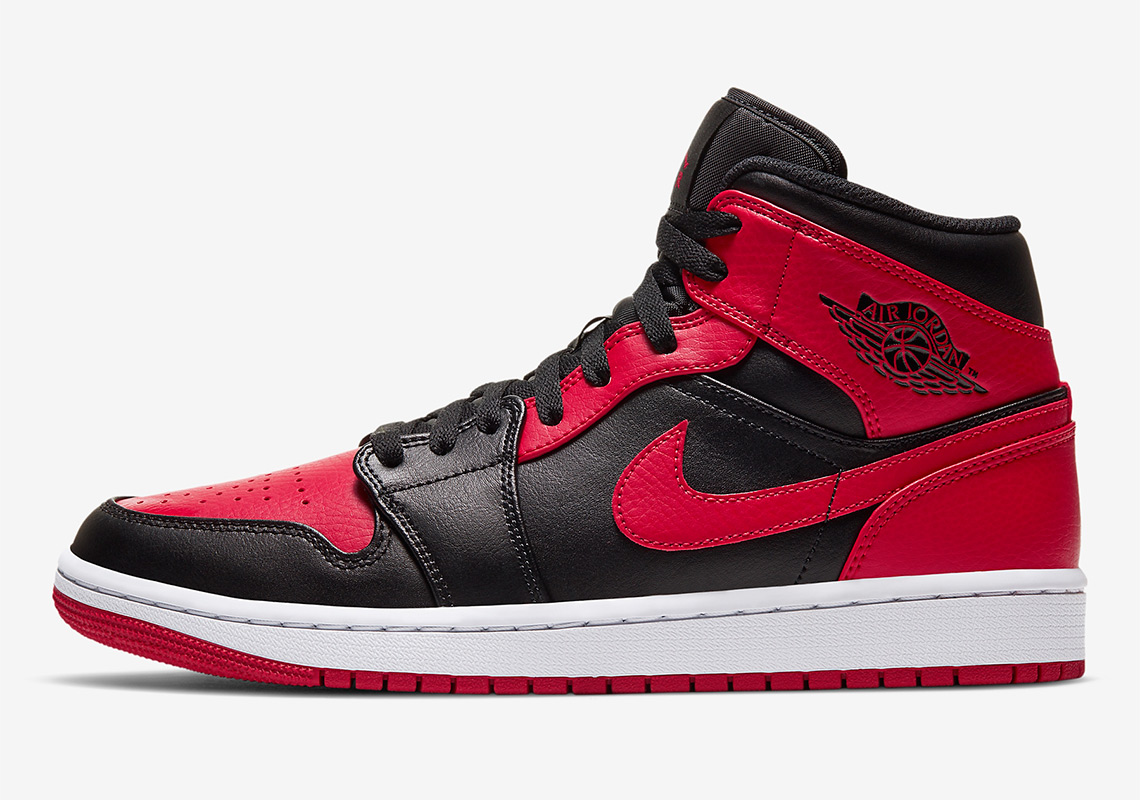 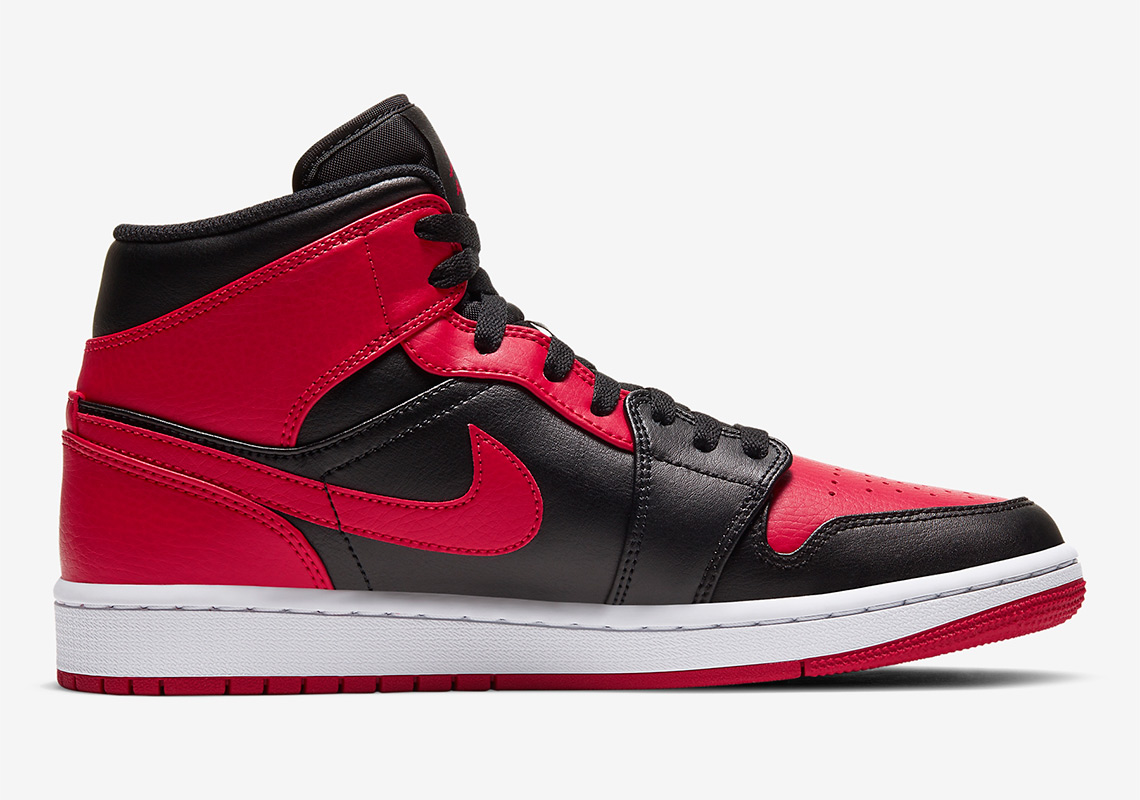 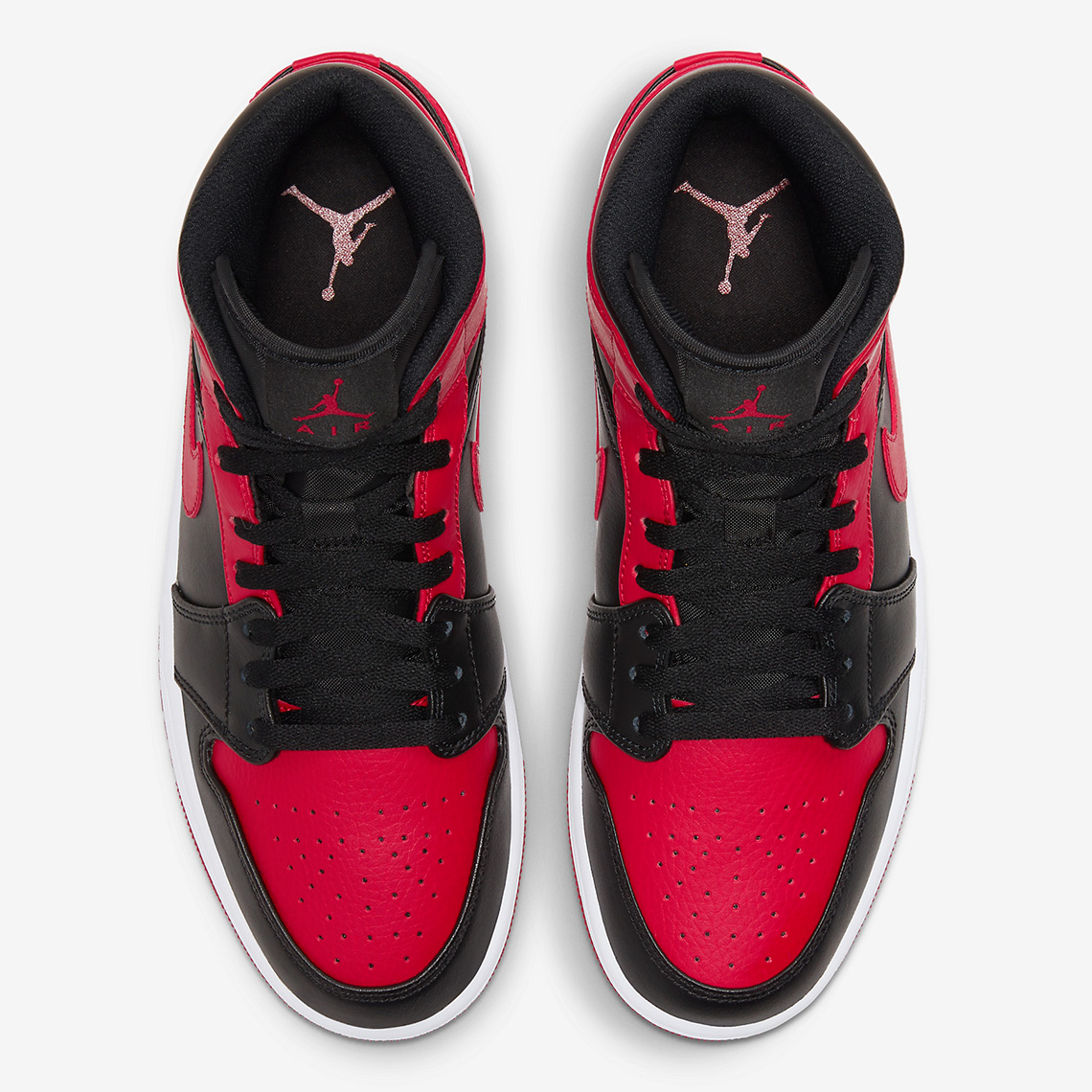 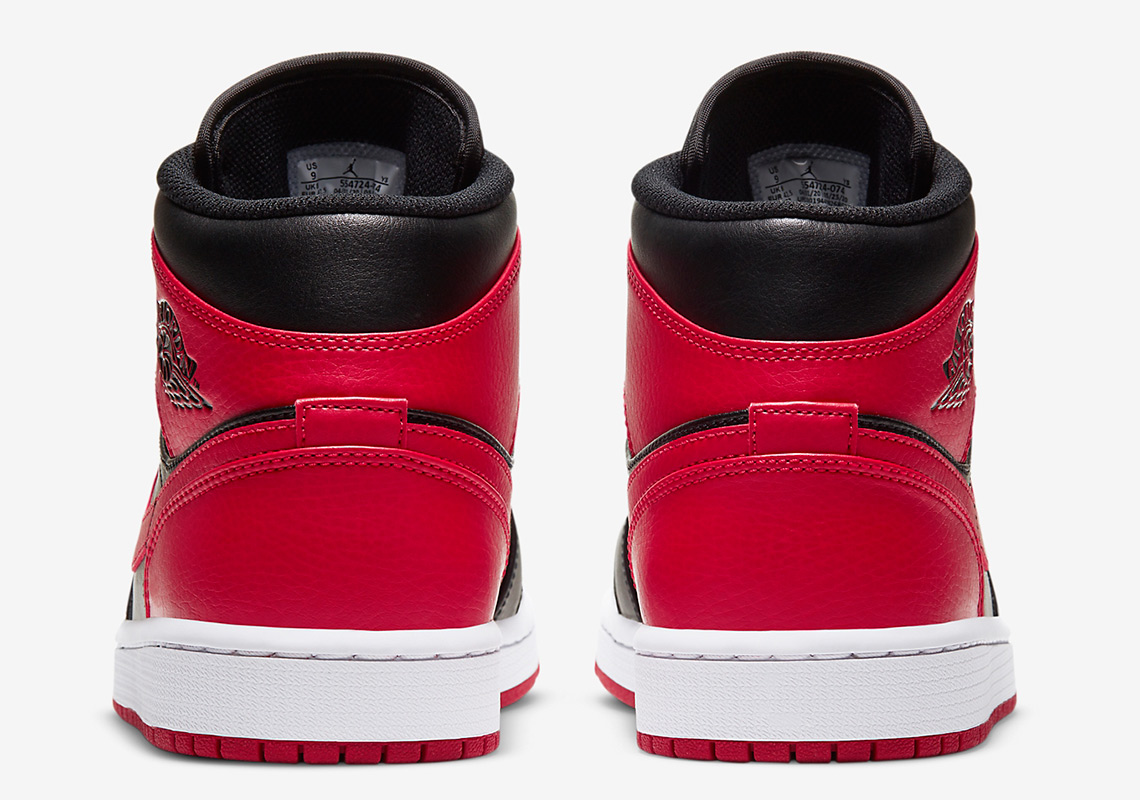 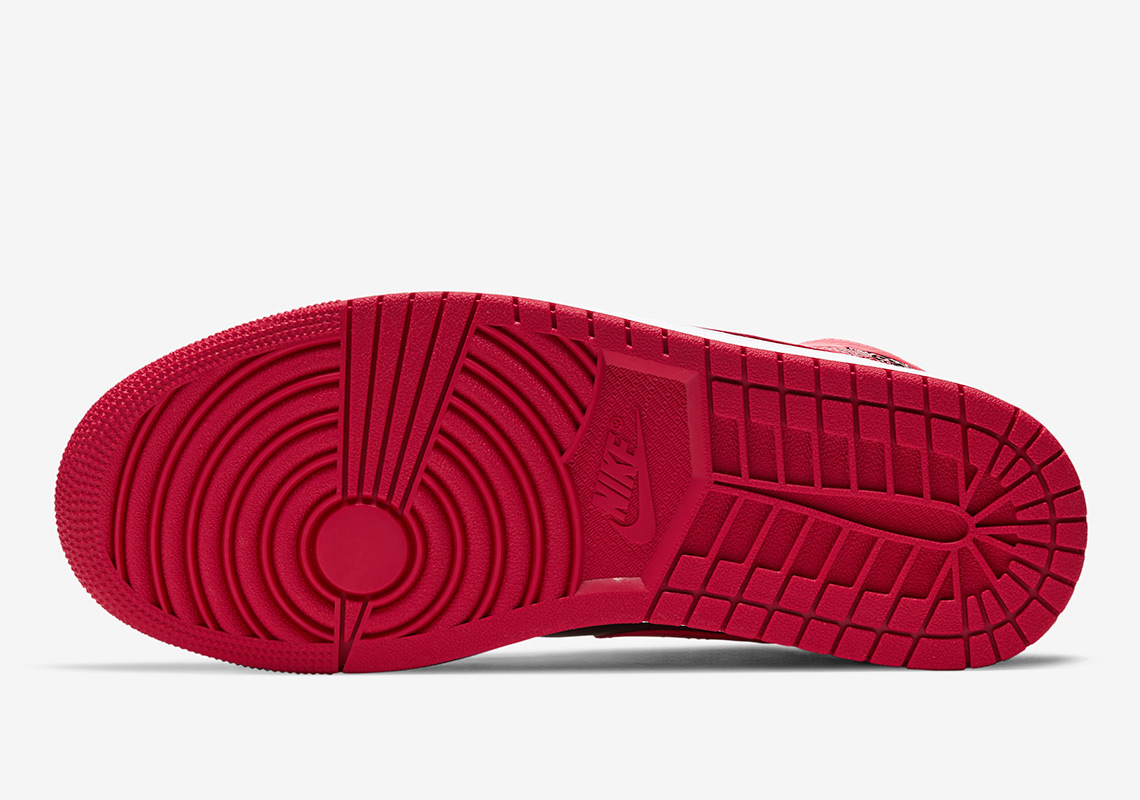 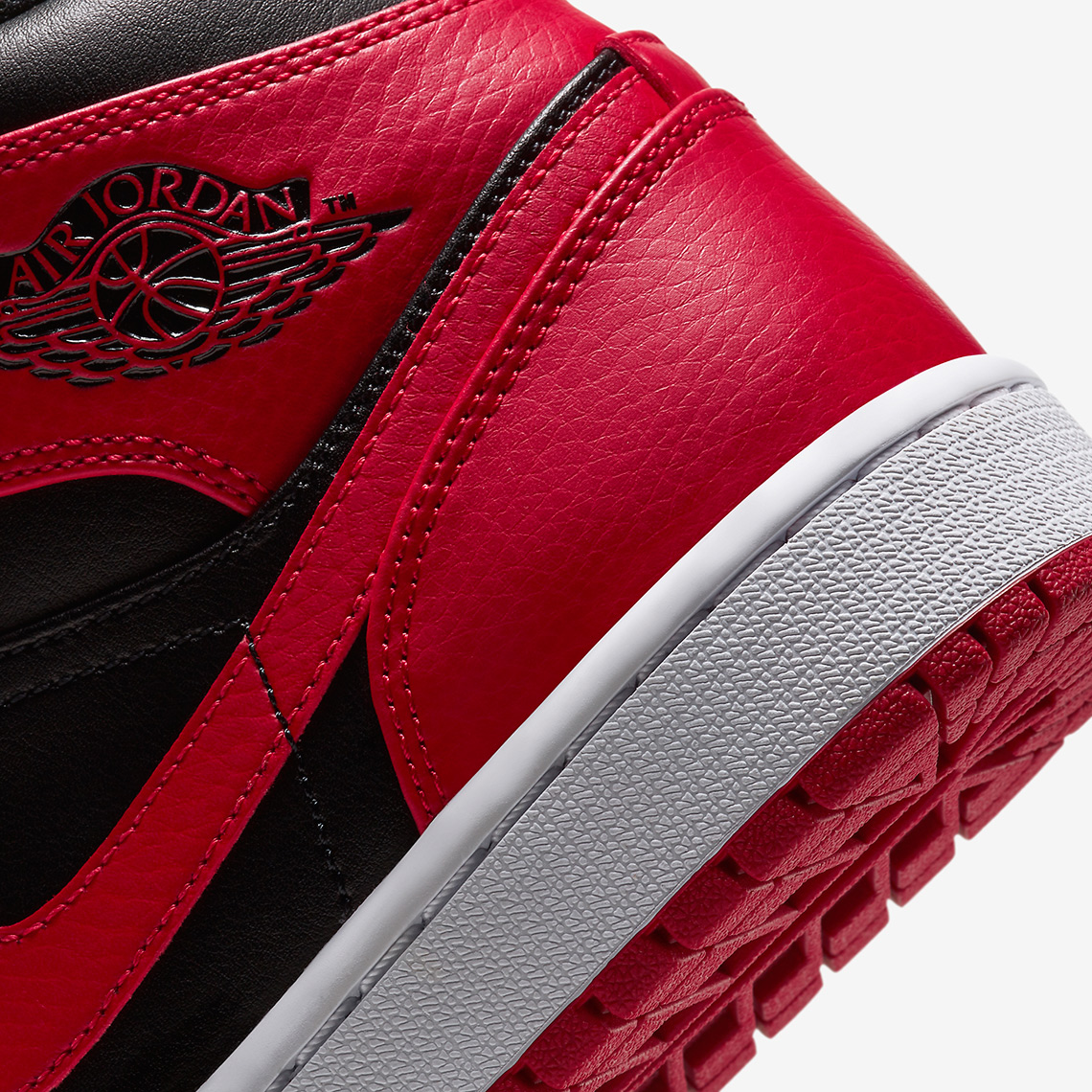 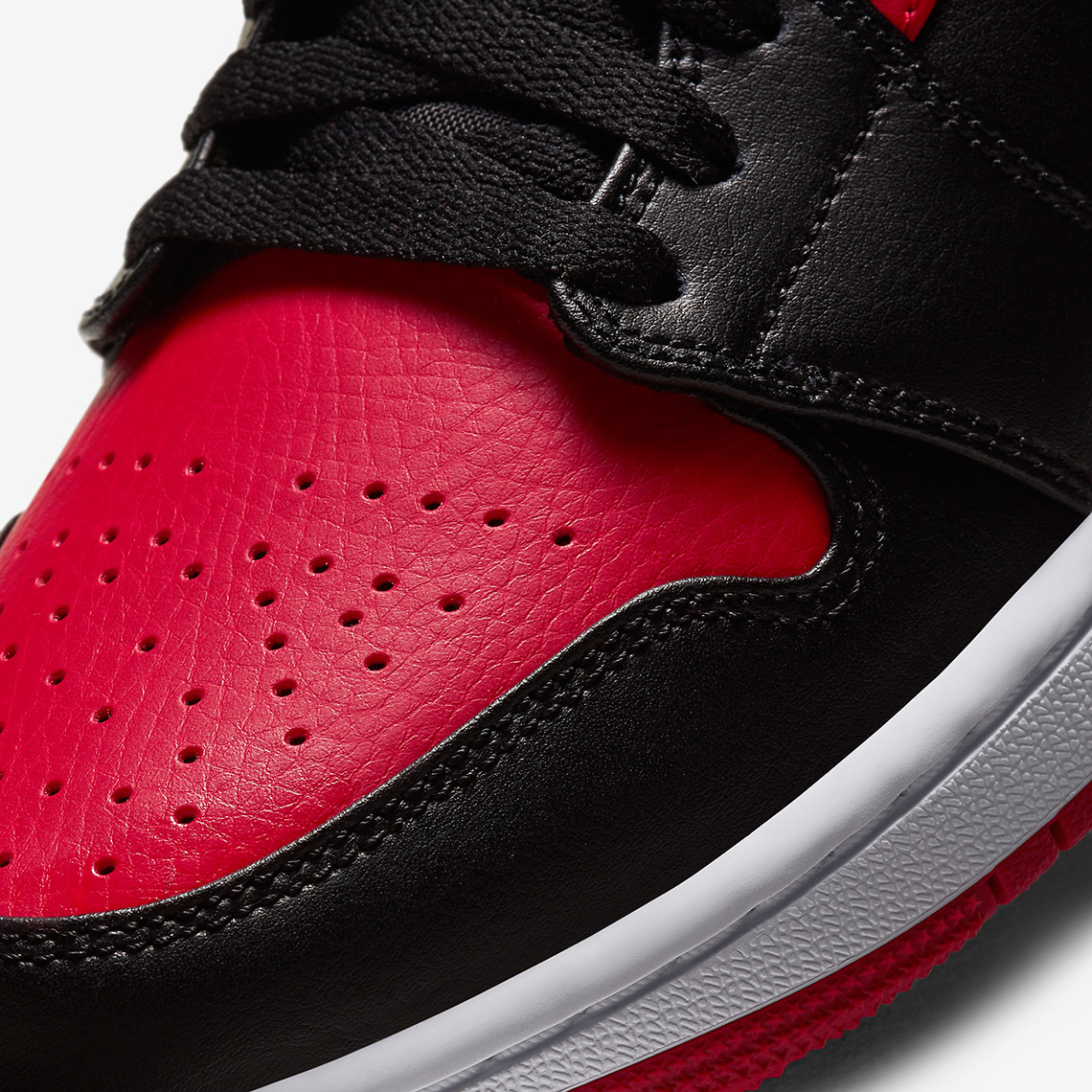