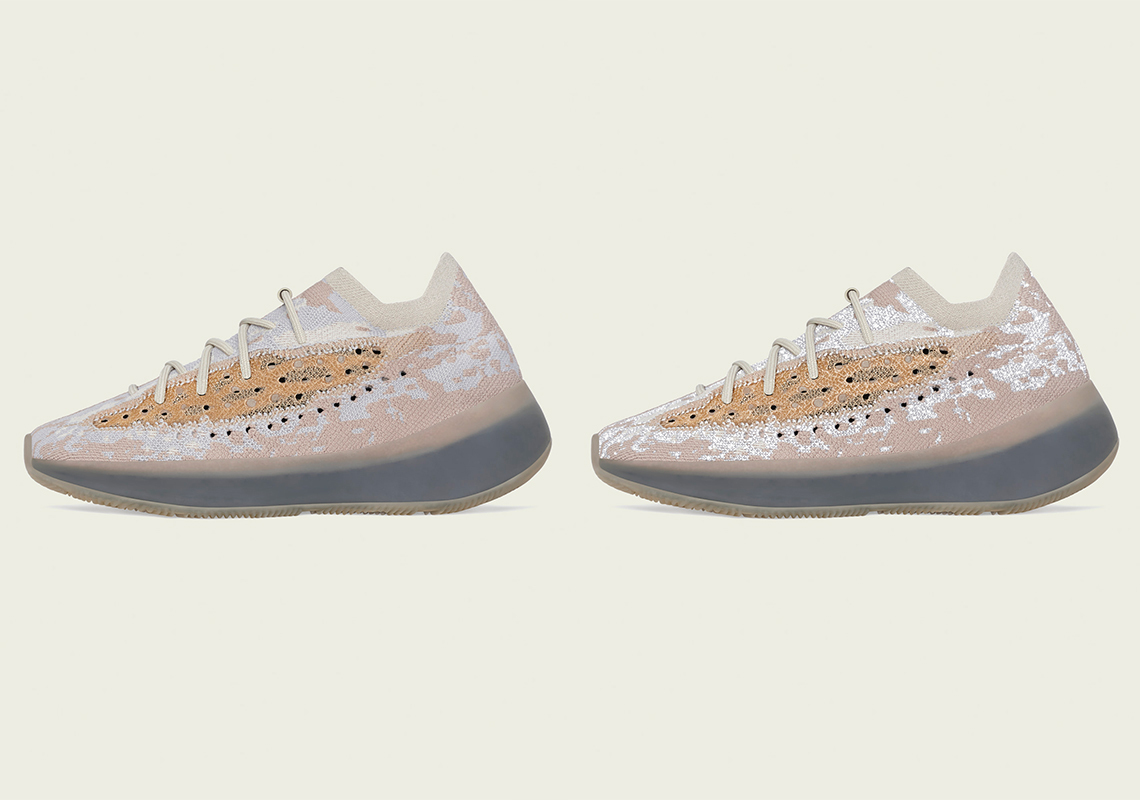 This past week, it was revealed that adidas Yeezy was taking a more keen interest in both the Yeezy 700 v2 and v3, leaks teasing two upcoming colorways scheduled for later this year and early next. But before that, we’re set to see even further releases for the newly crafted Yeezy Boost 380, starting with the reflective and non-reflective “Pepper.”

Much like the 350 v2’s many two-part standouts, the colorway effectively uses the same base and provides the option for reflective threads. These accents are seemingly embedded into the entire weave, calling more attention to the knit’s grey detailing instead of the brown that dresses adjacent. Darker hits of more robust synthetic then outfit the side as per usual, complementing the shade of the tread but the midsole whose see-through exterior is layered underneath with a dark grey. For the non-reflective variant, everything is essentially the same, the palette further expanding through adults, kids, and infants sizes.

Grab a detailed look at the full set right here and expect a release to hit adidas.com come September 18th.

In other news, a Cream Yeezy Boost 700 v2 was recently revealed.

Where to Buy (Non-Reflective)

Where to Buy (Reflective) 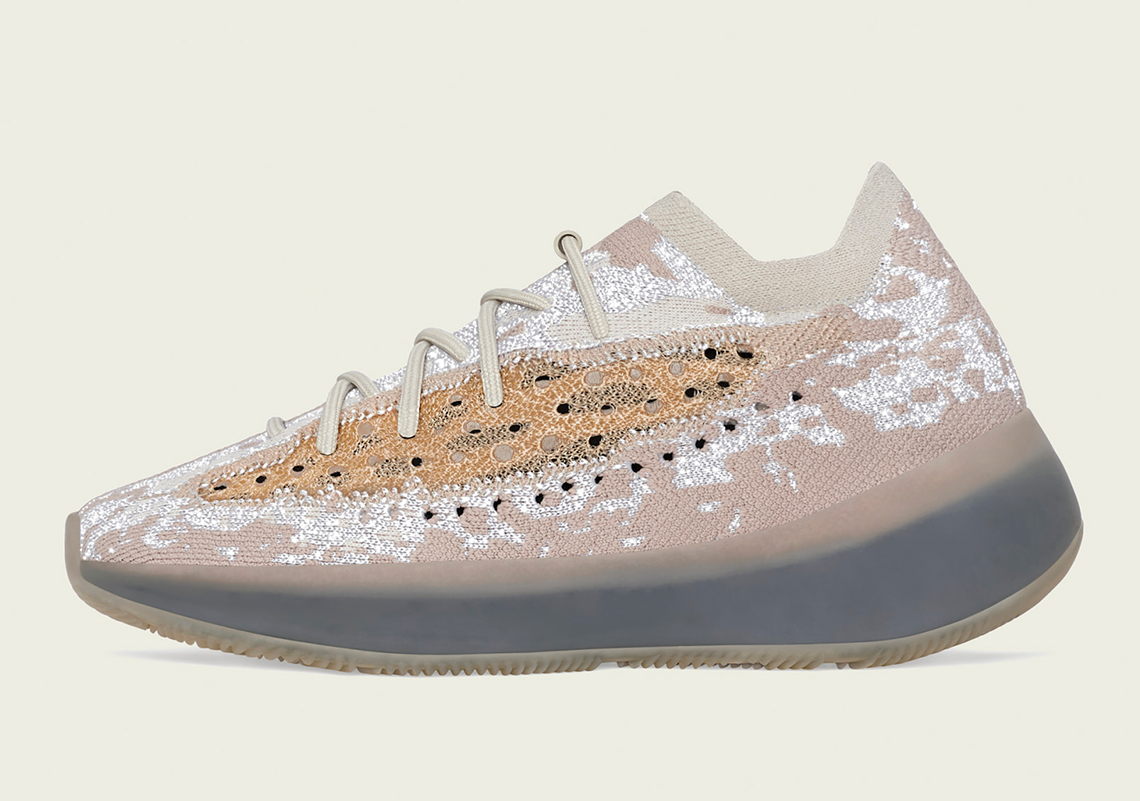 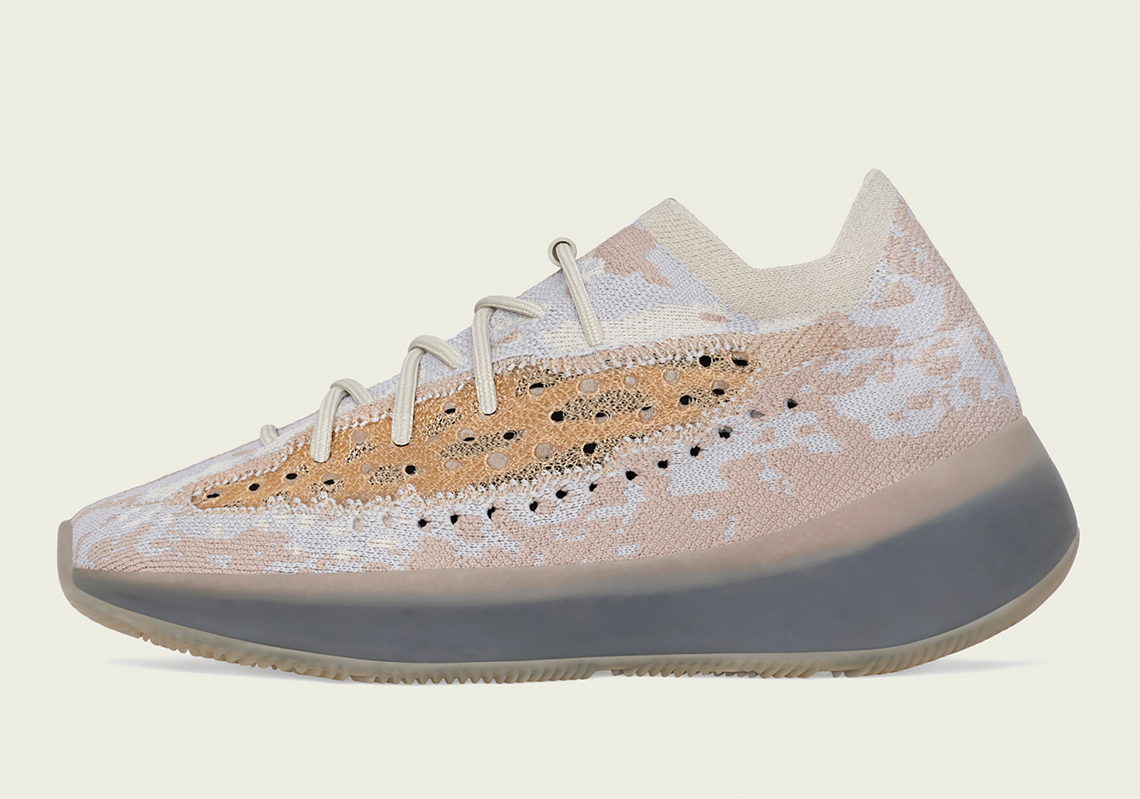 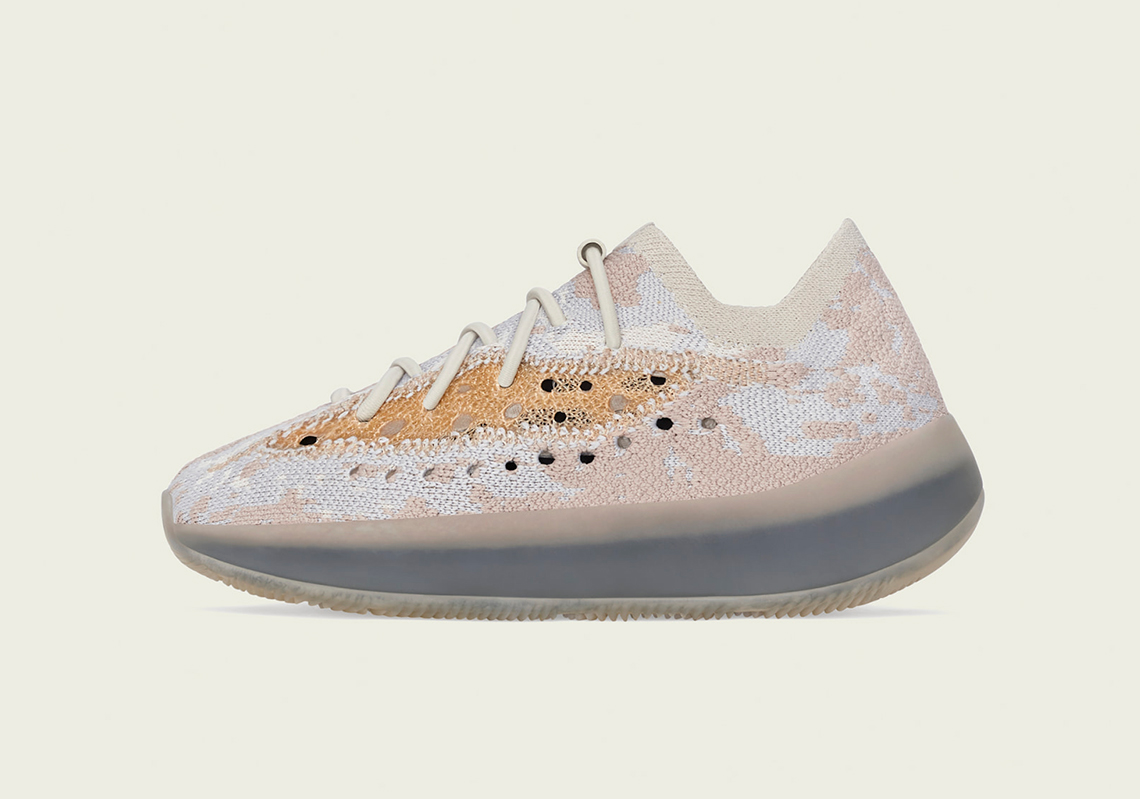 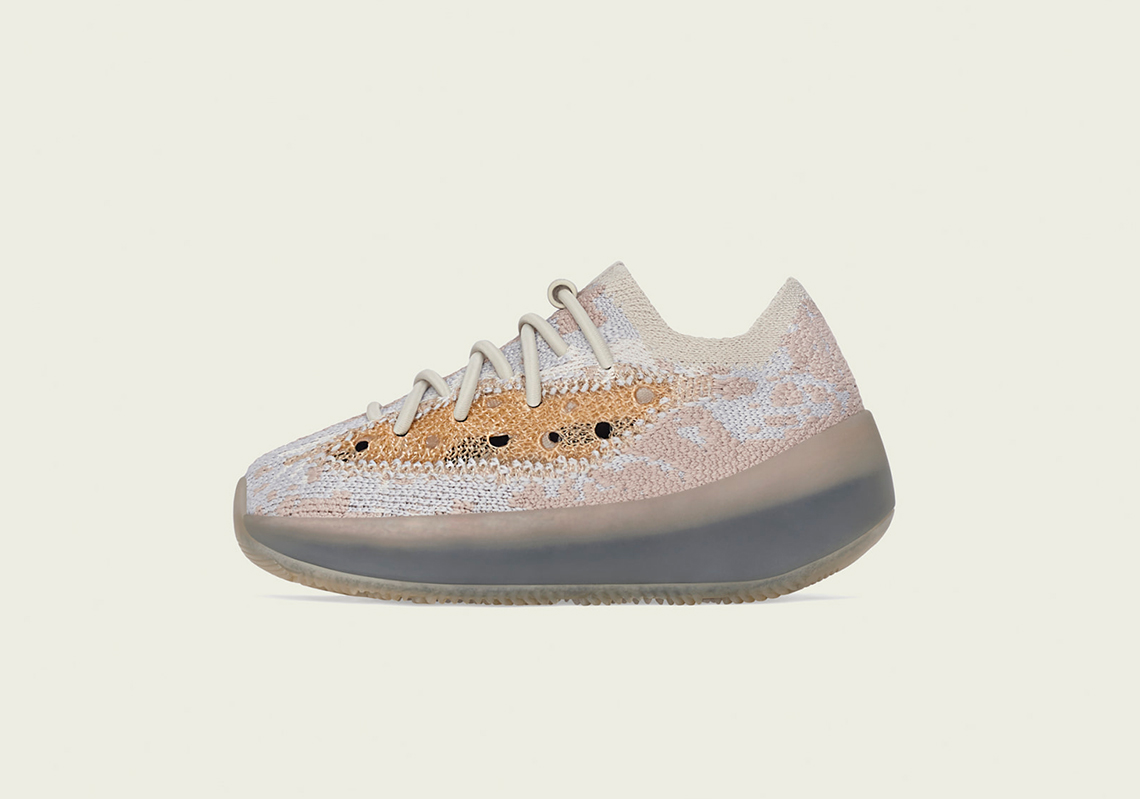 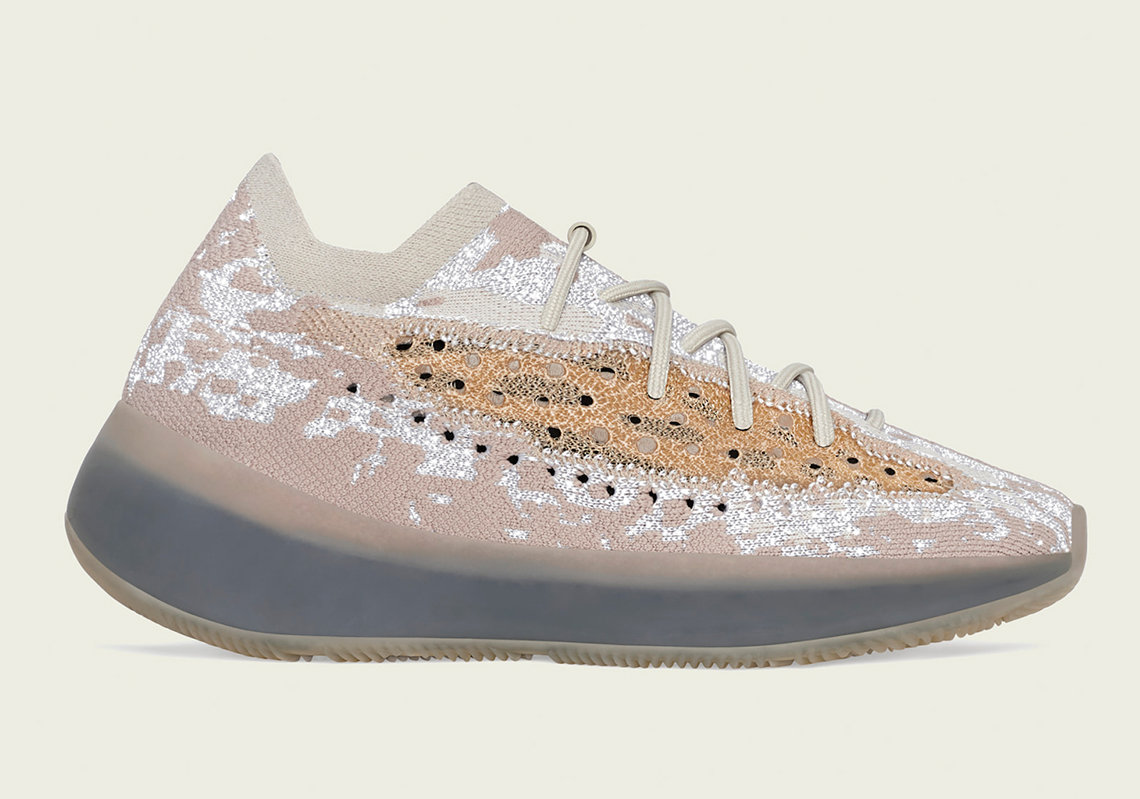 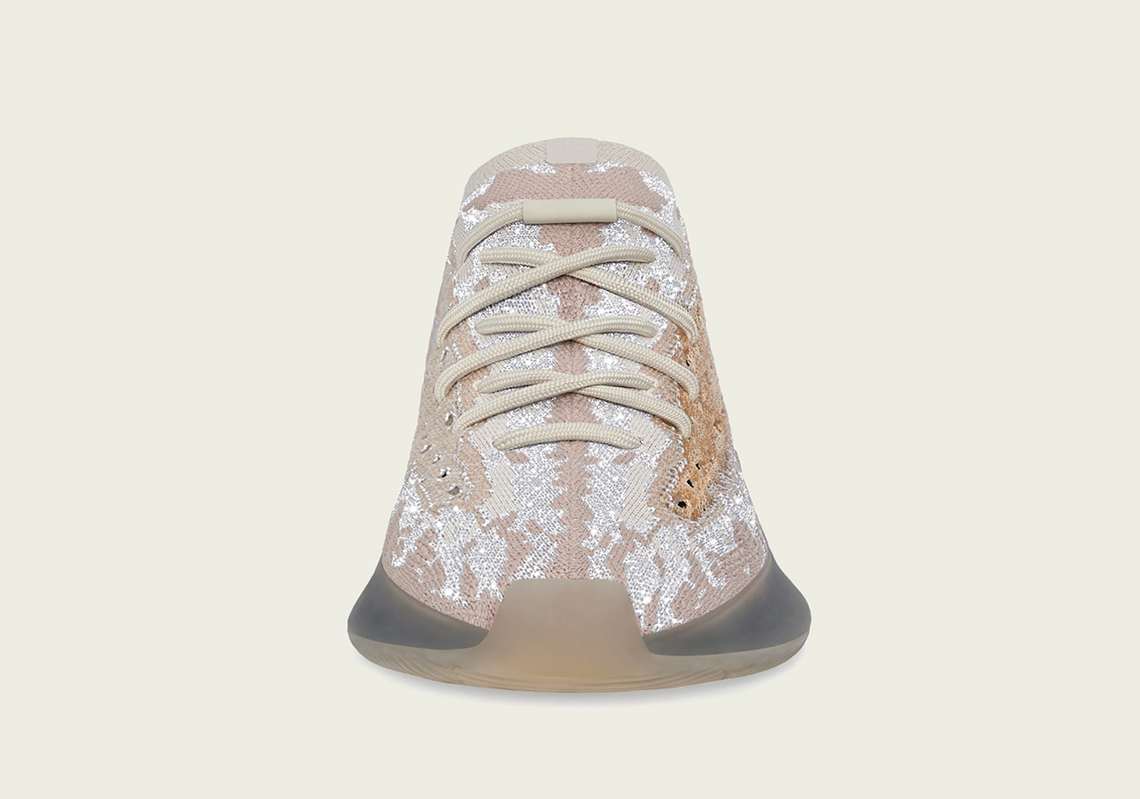 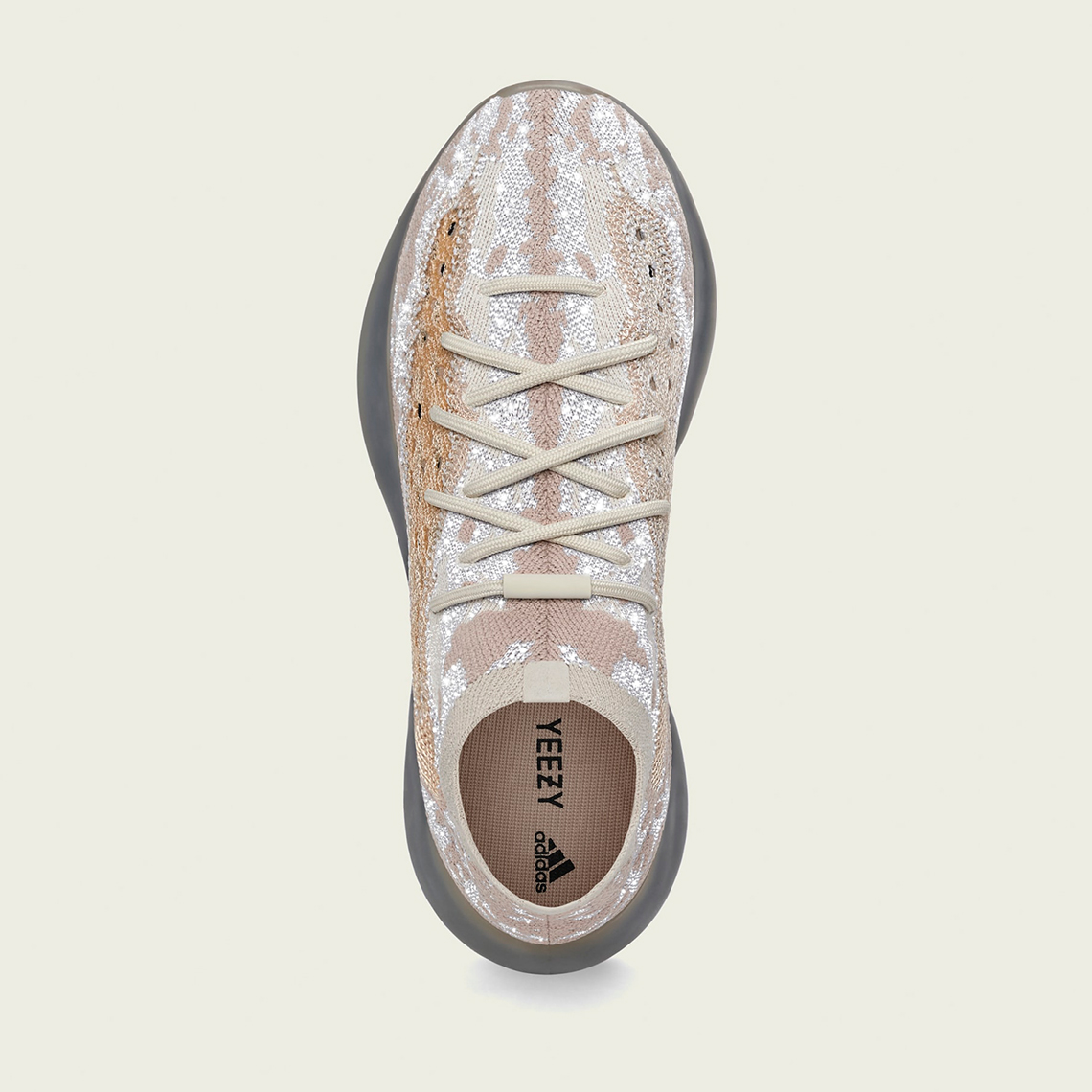 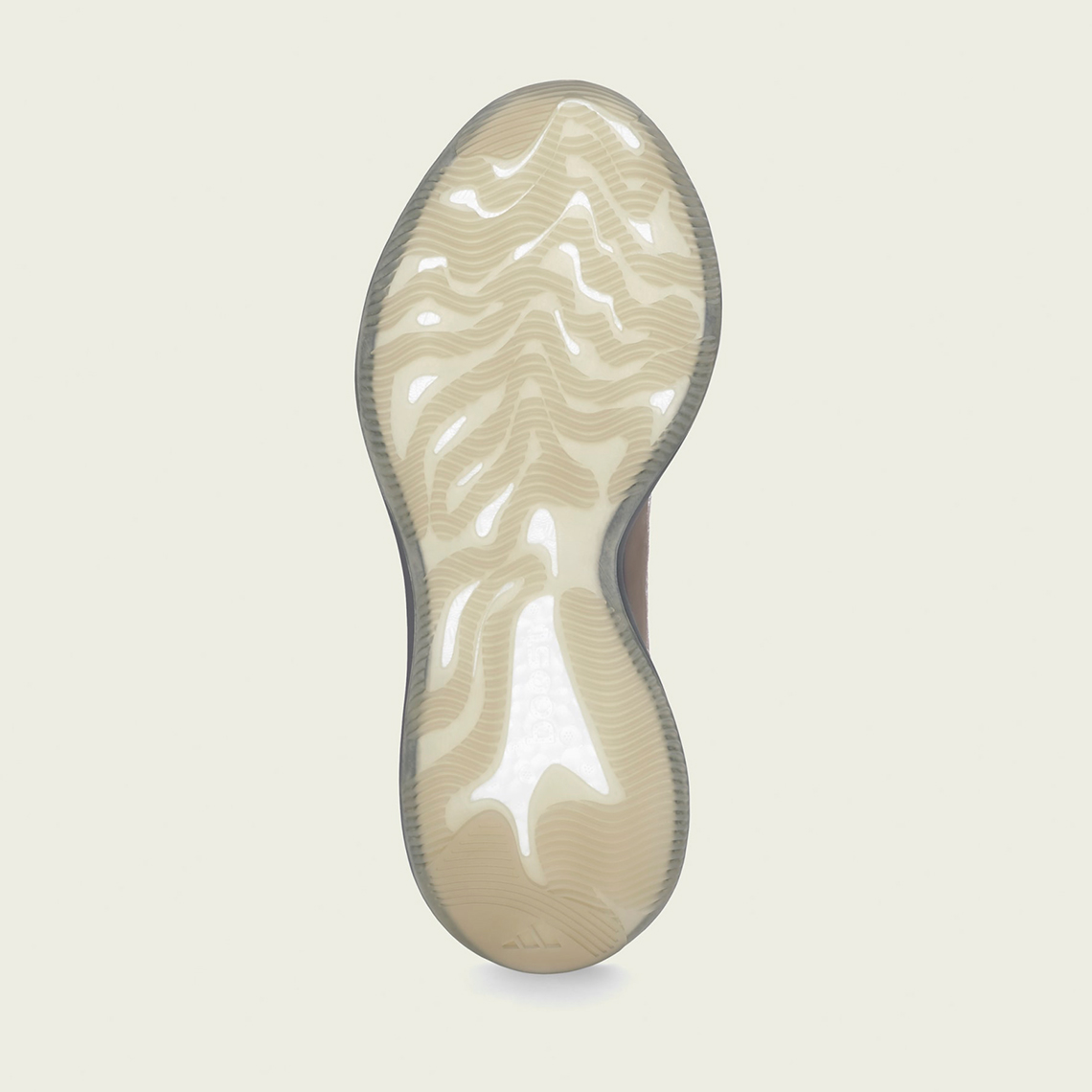 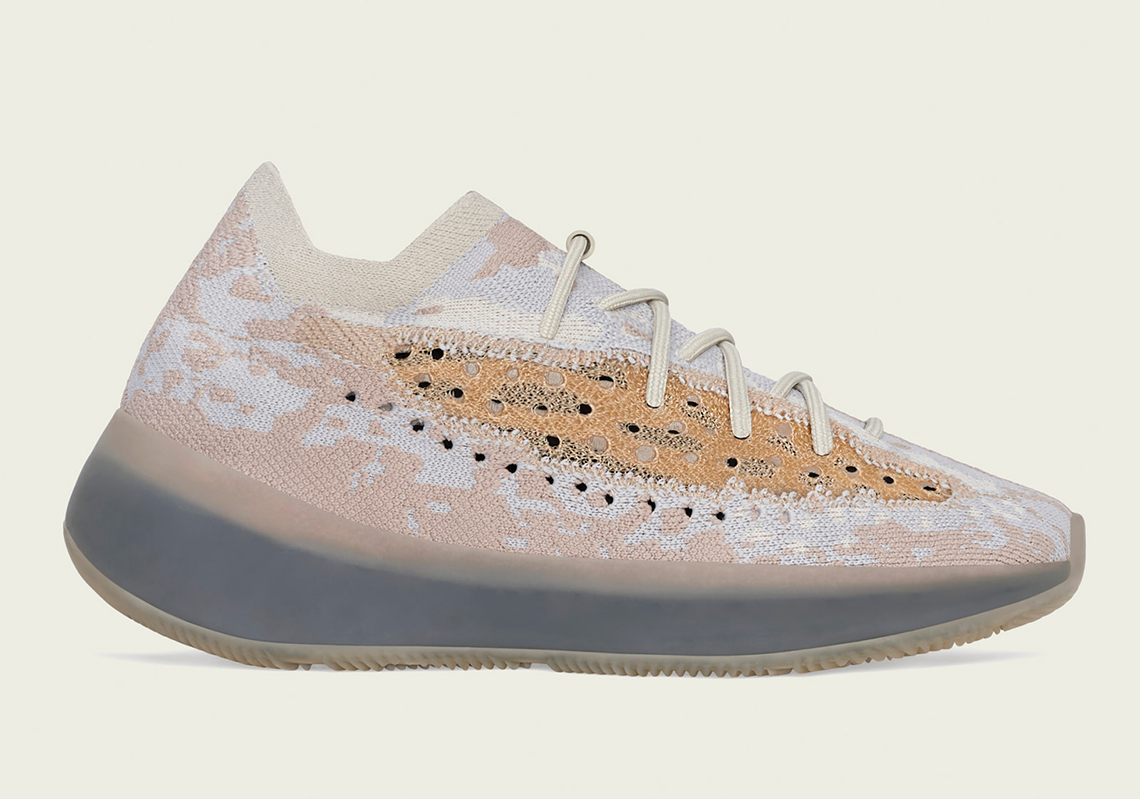 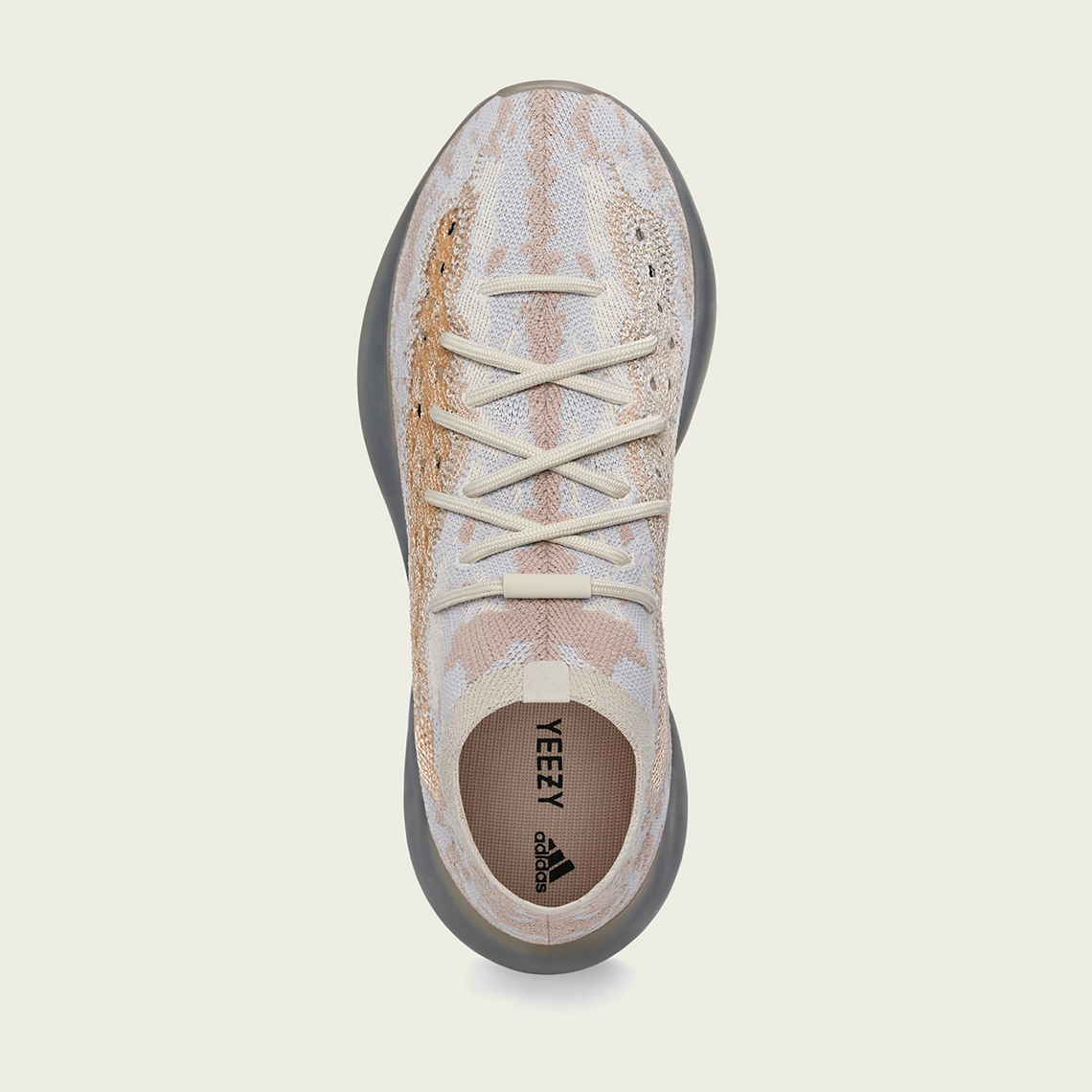 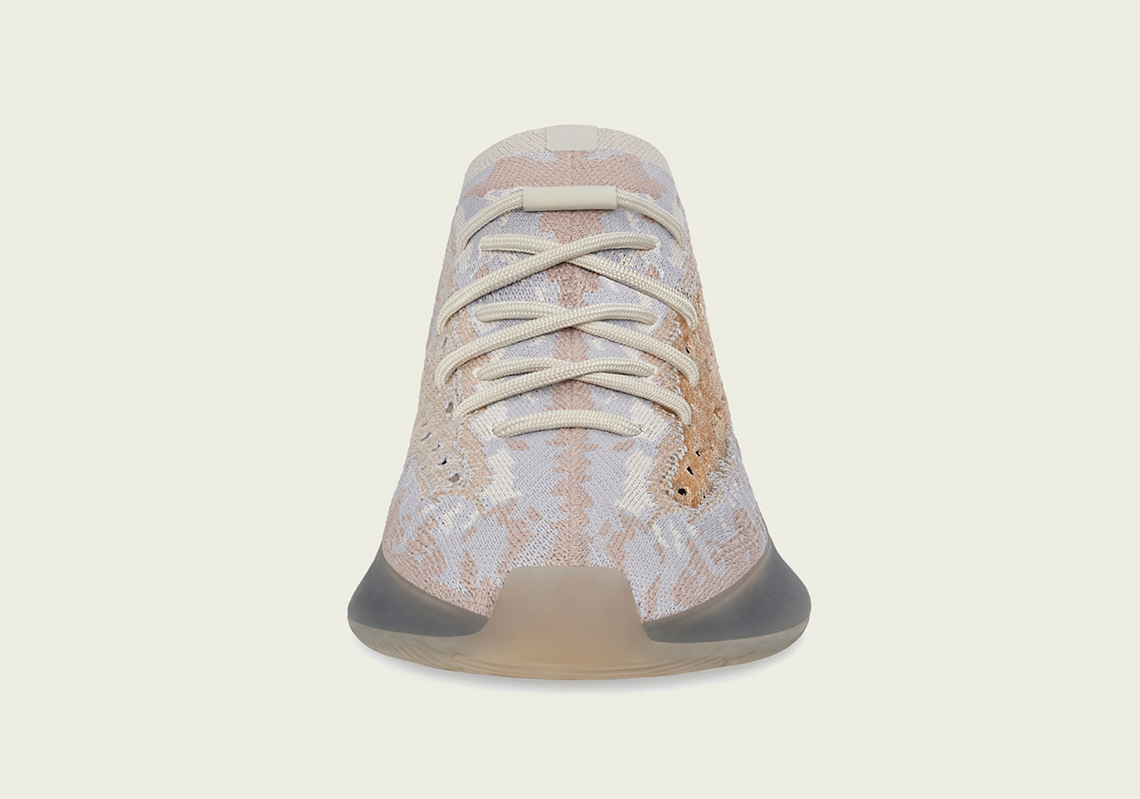 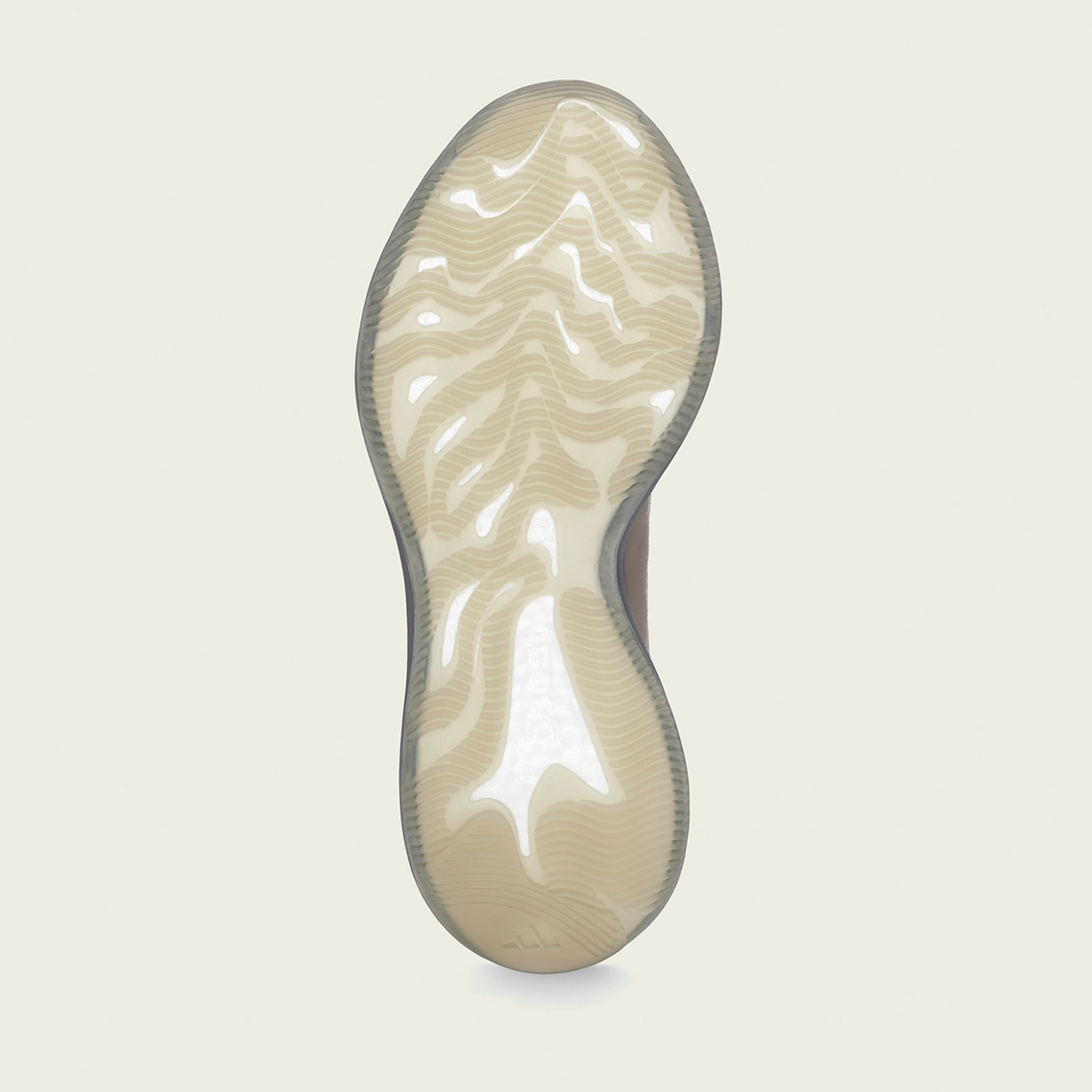