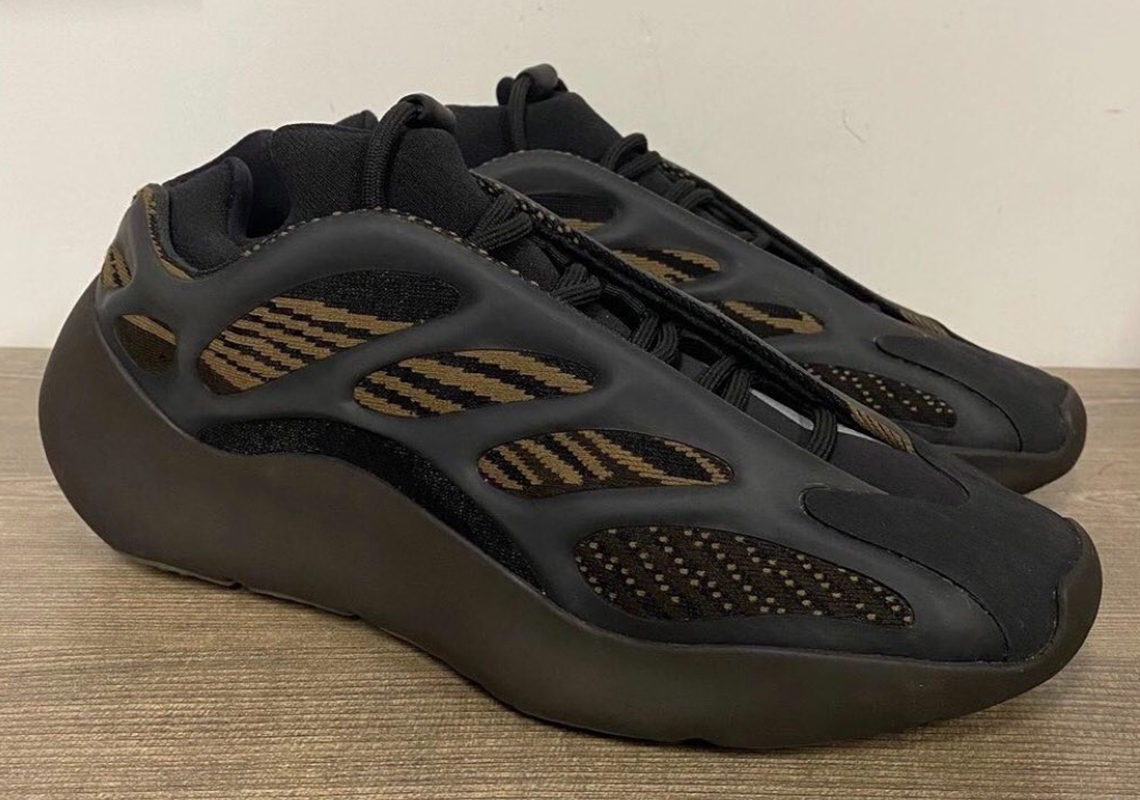 Never one to shy away from teasing his future initiatives, Kanye West is heading into the Fall/Winter season with a full-fledged plan of busting out a plethora of more Yeezy colorways. Teased yesterday through Twitter, the latter half of 2020’s lineup includes a boatload of new colorways, and one that is slated to drop around Christmas time is the adidas Yeezy 700 v3 “Clay Brown”.

Unlike the recently-released “Azareth” makeup, this impending variation diverts back to Kanye’s signature recipe of using darker, neutral toned design language. Based off of this first look, we can gather that the pair’s uppers will be primarily hued with black Primeknit and cages, and will be feature tan streaks running through the mid-foot. Its foundational piece below deviates slightly with earth-brown midsoles, and outsoles finished with gum complexions. Peep a first look here, and note that they’ll be dropping on December 21st for the standard $200 USD on adidas.com and select retailers.

For other news, the RECOUTURE adidas Campus 80 is returning soon in three colorways. 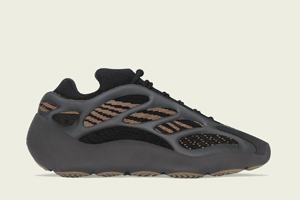 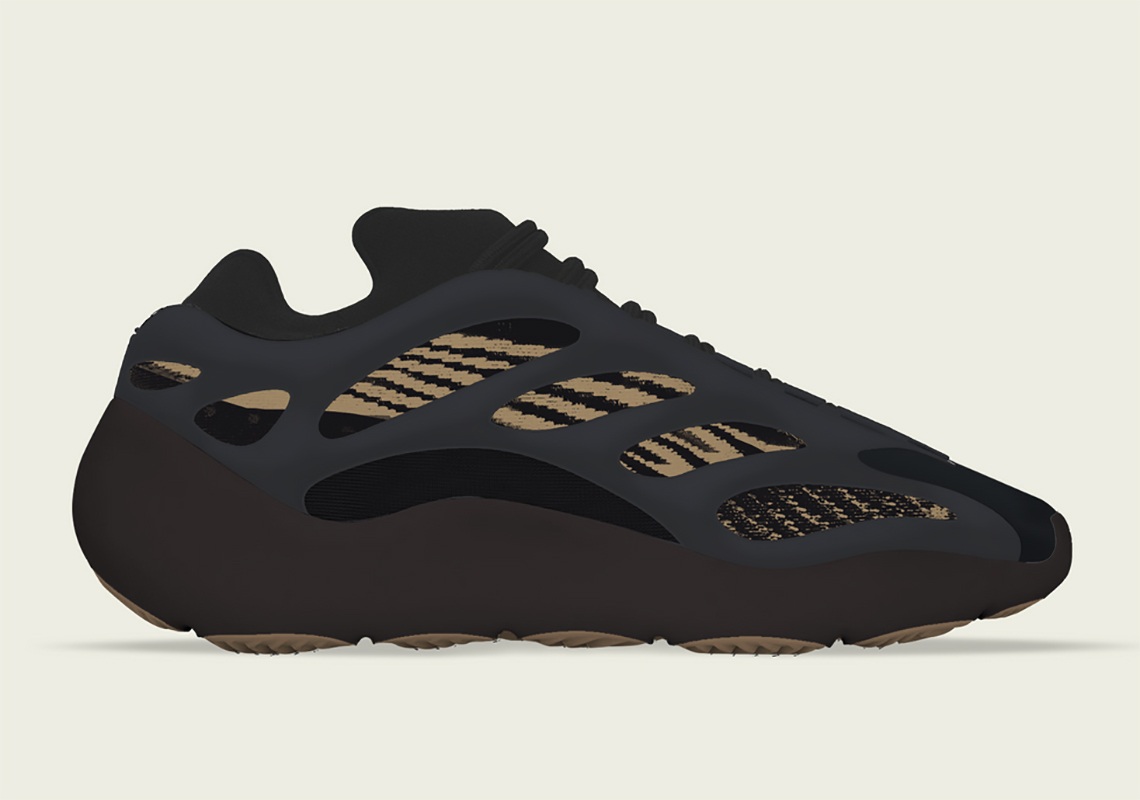