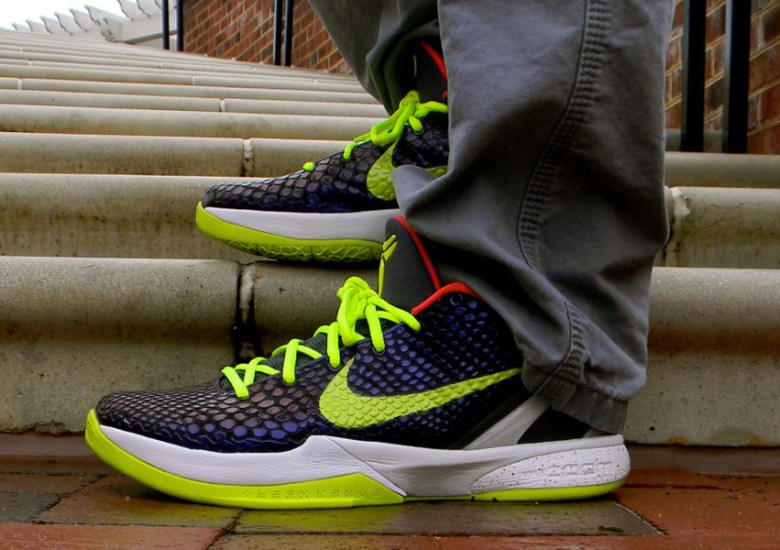 NIKE, Inc. has been heavily criticized for the handling of this year’s “Mamba Week“, but the Swoosh conglomerate is moving forward with endeavors that may enable it to redeem itself. Various pairs of the Nike Kobe 5 Protro are still scheduled for the remainder of 2020, including a Player-Exclusive (PE) by PJ Tucker, with more news of the Kobe 6 Protro launching in 2021 emerging.

“Volt” branding, laces, and outsoles (which may be reworked on the Protro) complement the “Ink” reptilian top-half. The injected TPU heel counter and sculpted dual-density sockliner worked in-tandem to cup the foot in a custom fit. As they did nine years ago, crimson collar lining, signatures on the heel, and speckling on the “White” Phylon midsole complete the ode to Batman’s nemesis.

Enjoy images of a pair from 2011 here below, while you wait for official Nike SNKRS release details to emerge before Summer 2021.

Elsewhere under the Swoosh umbrella, the Limeade Air Max 1 retros on September 19th. 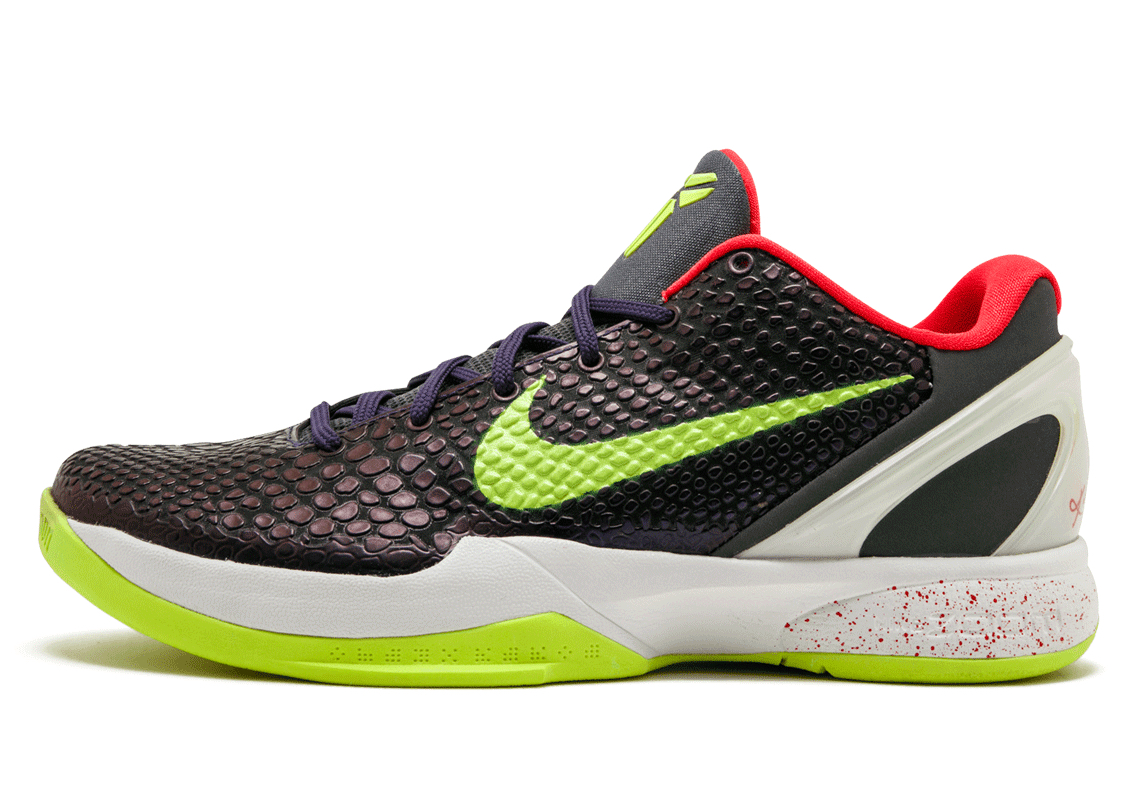 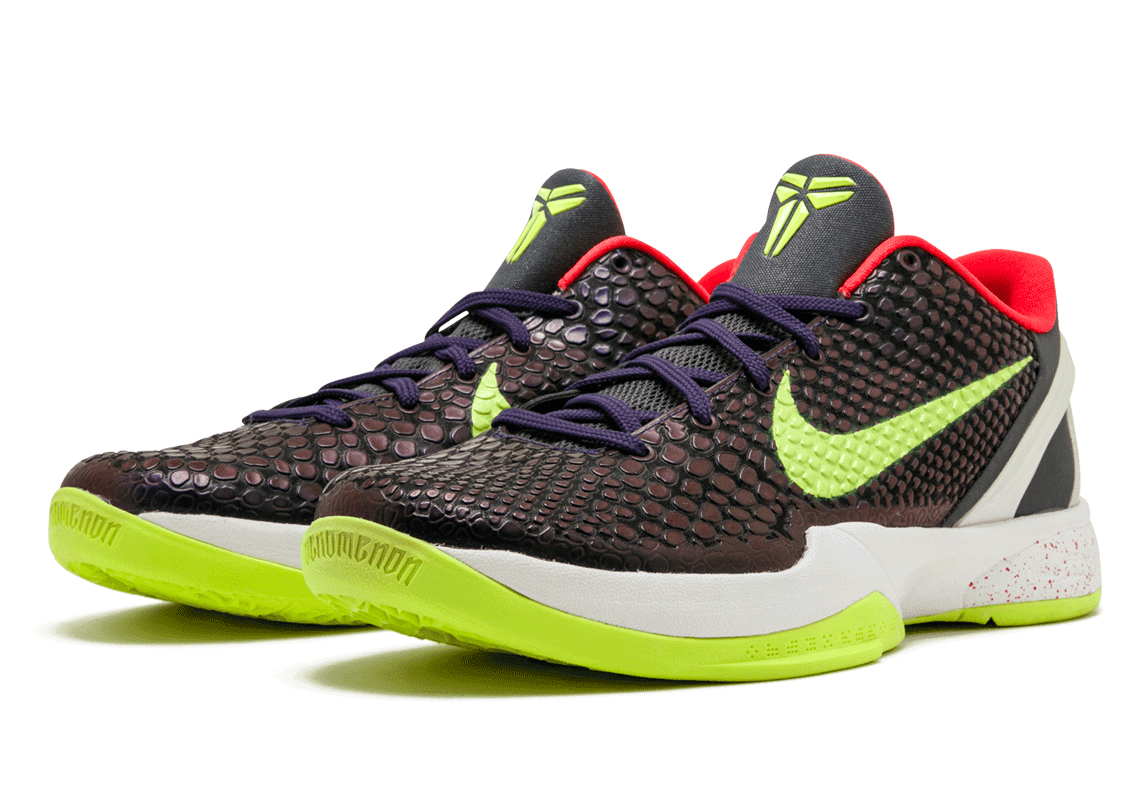 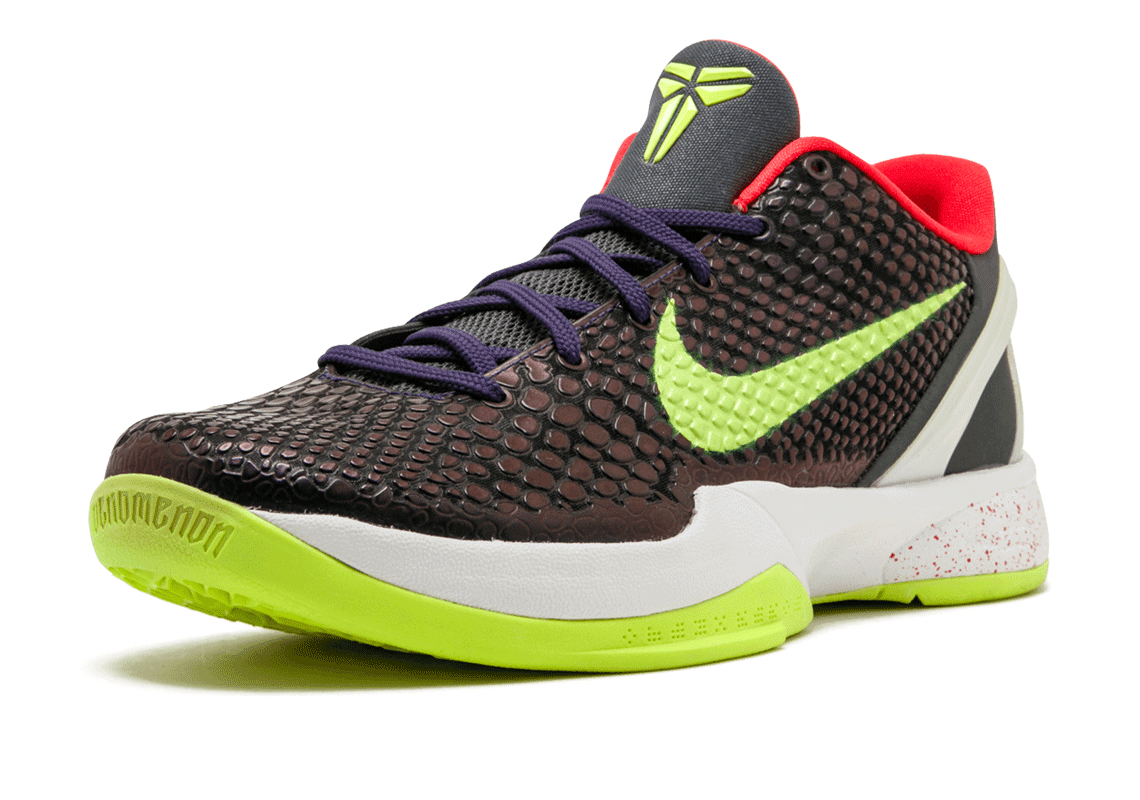 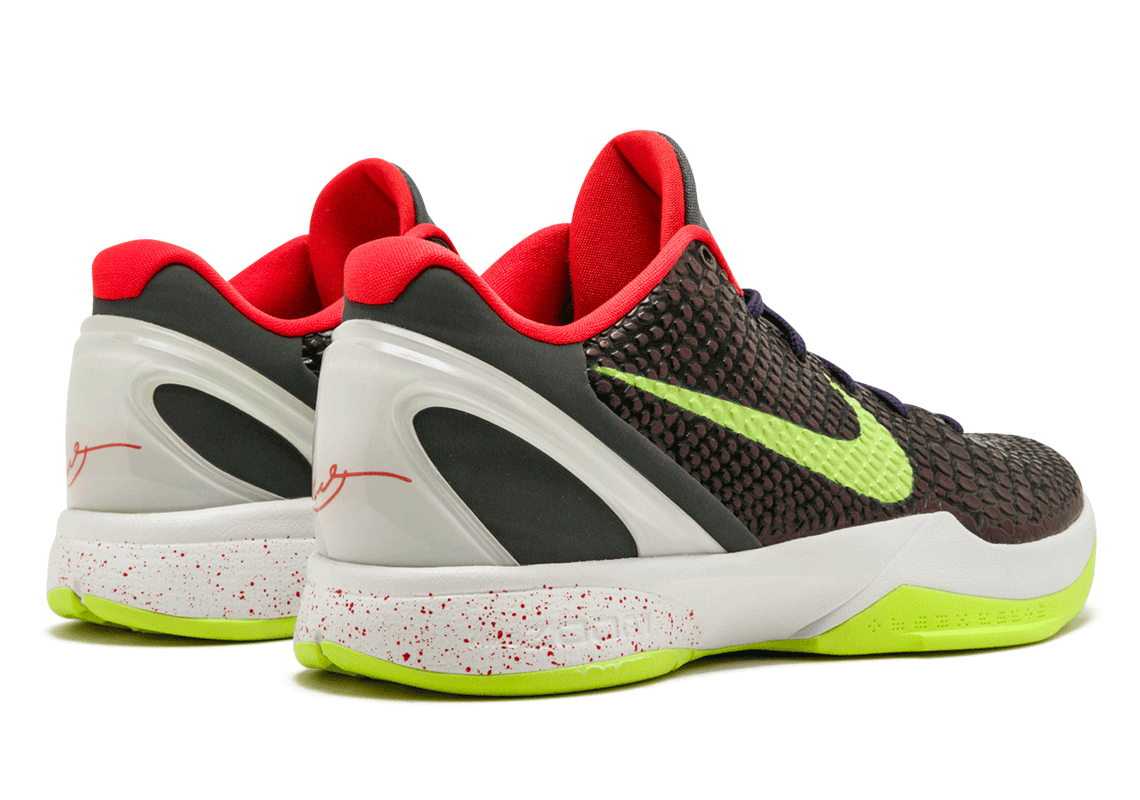 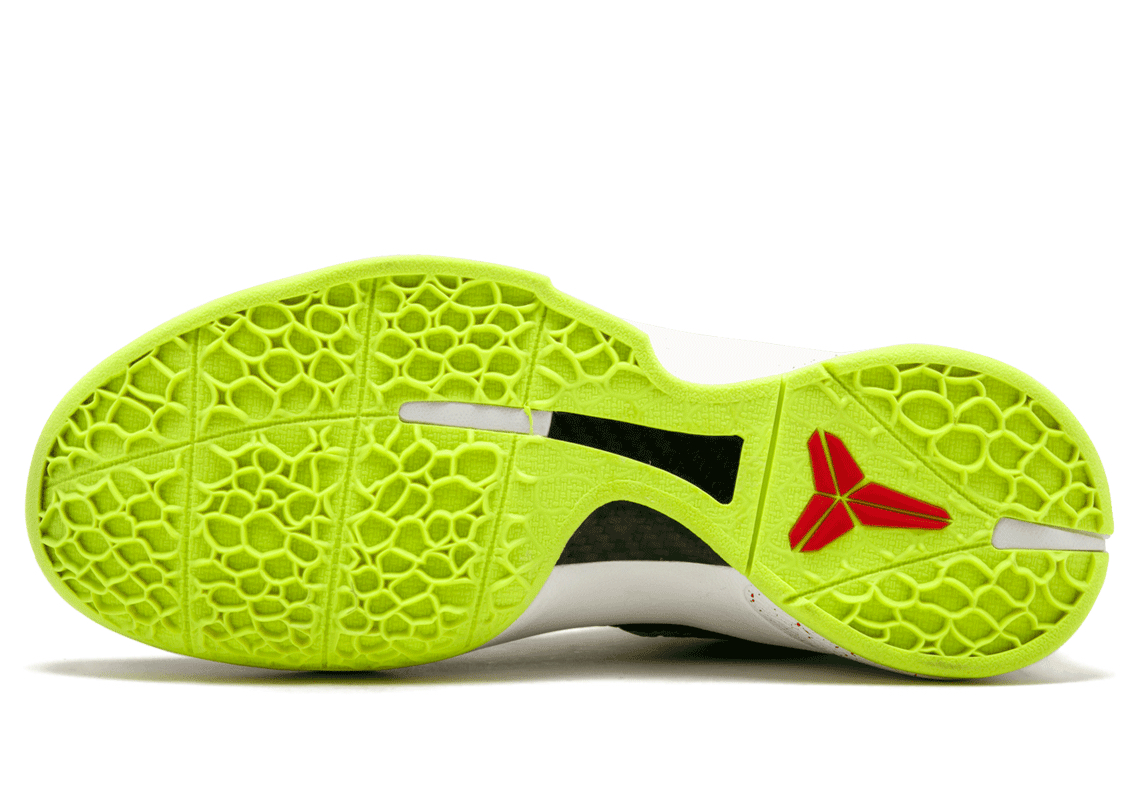