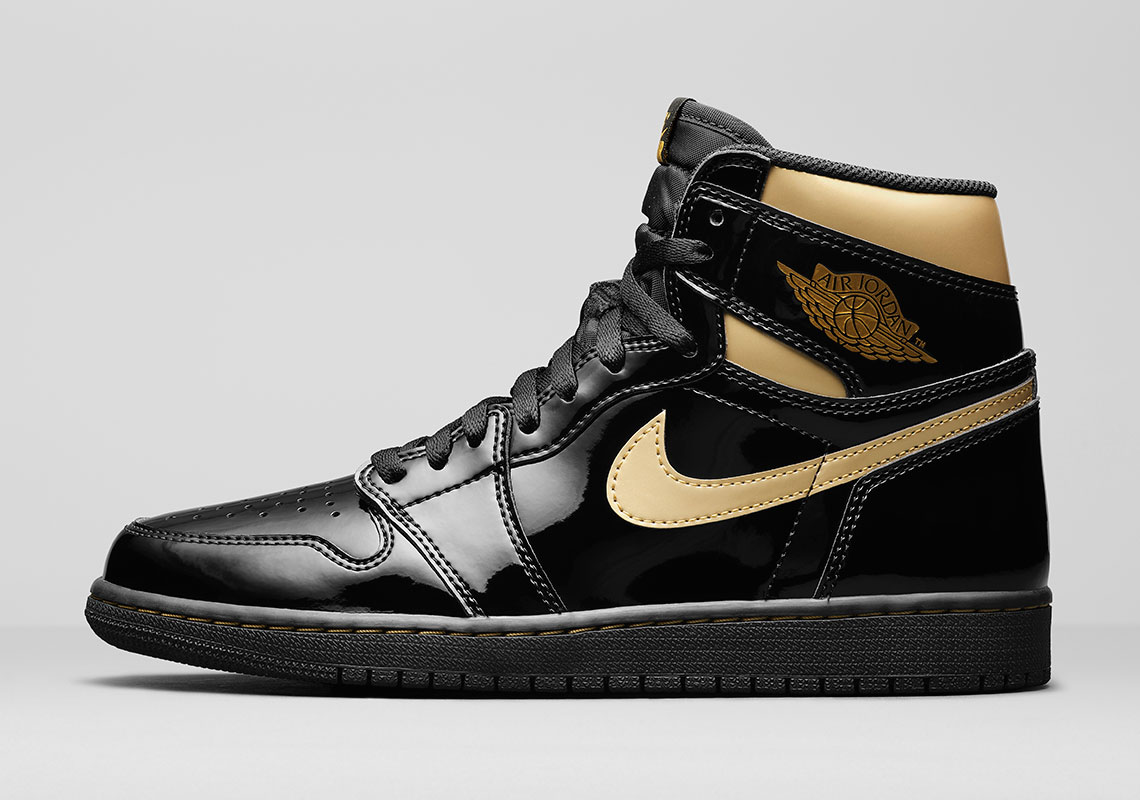 Still the most popular silhouette among the six time champion’s retro family, the Air Jordan 1 has continues to wow its audience with new colorways between its three siblings. This Autumn/Winter, the popular model is bringing an avalanche of new offerings, one being this forthcoming two-toned Retro High OG member.

When first images of this patent leather black and gold pair popped up back in June, some argued that they were immediately reminded of a similar mid-top makeup that released back in 2003 which, for all you early 2000s R&B music lovers out there, was also spotted in Cassie’s “Me & U” music video. This version keeps the same patent leather uppers and gilded Swooshes/wings logos in tact, but due to the nature of its heightened collars, they deviate with golden ankle collars for a little extra dosage of luxurious pop. Check out a closer look here ahead, and find these hitting Nike.com and select retailers in the coming months for the usual $170 USD price tag.

For other Jumpman-related sneaker news, the Air Jordan 8 Burgundy for women has been unveiled. 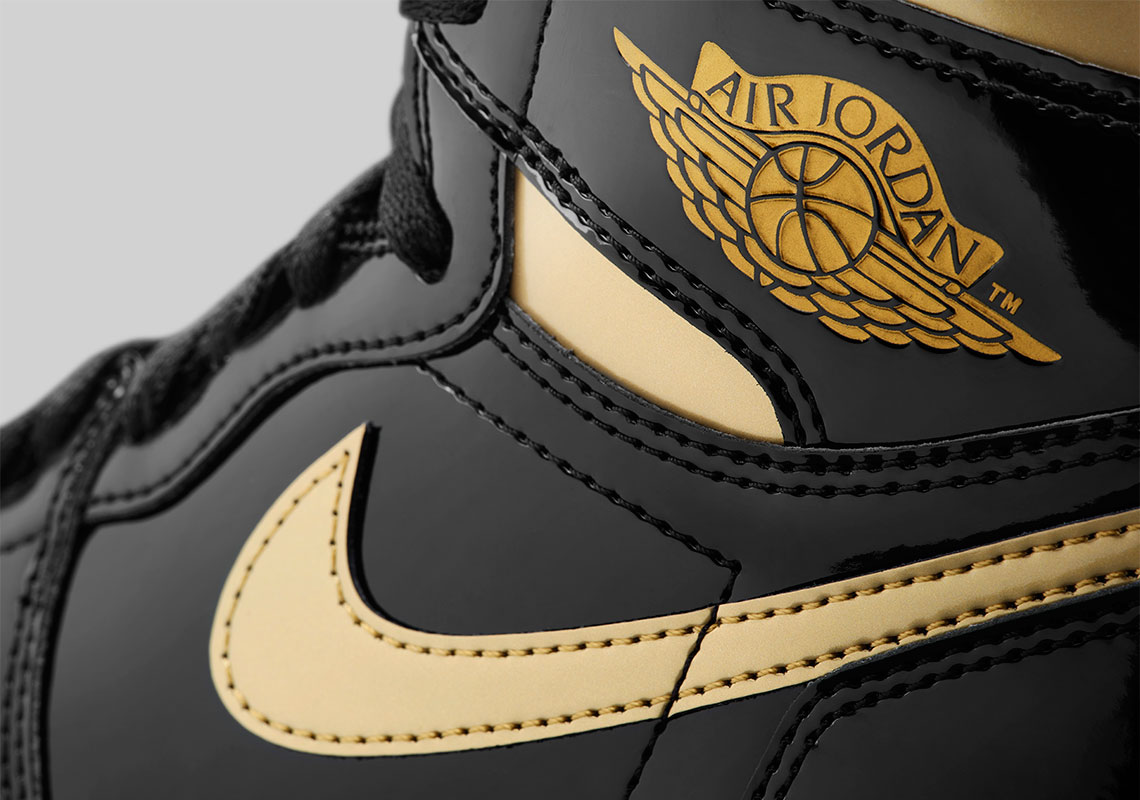 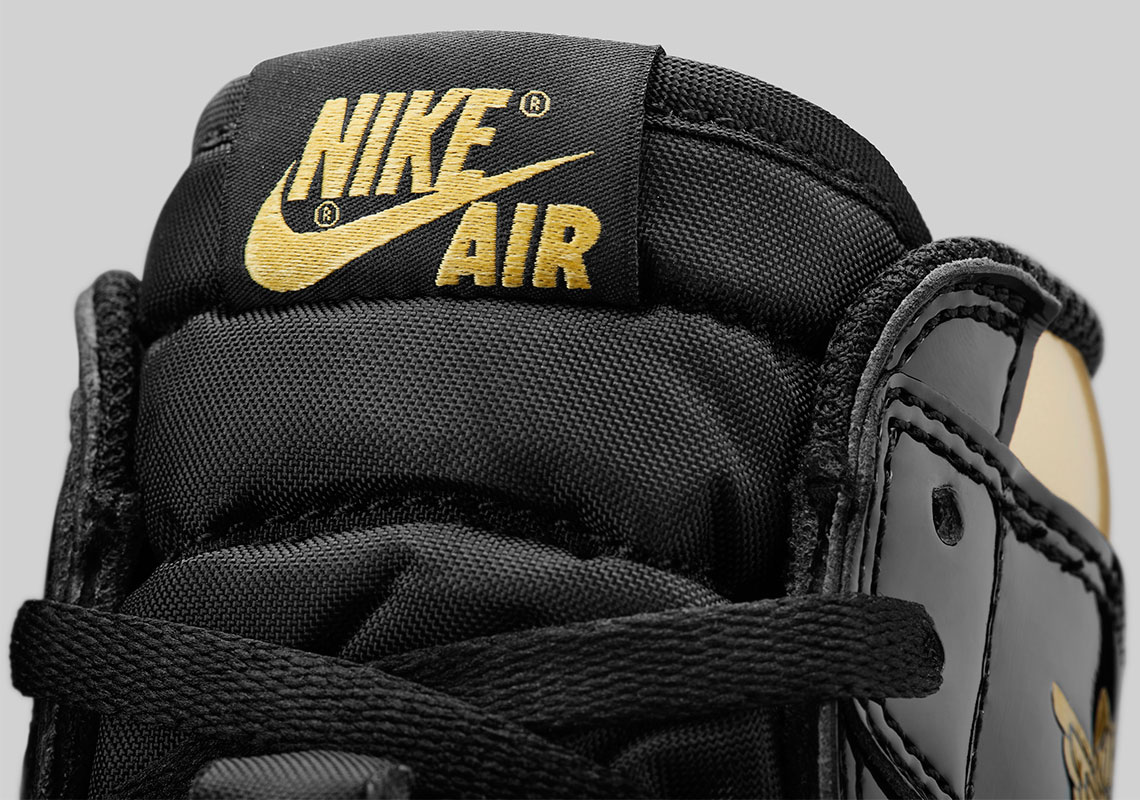