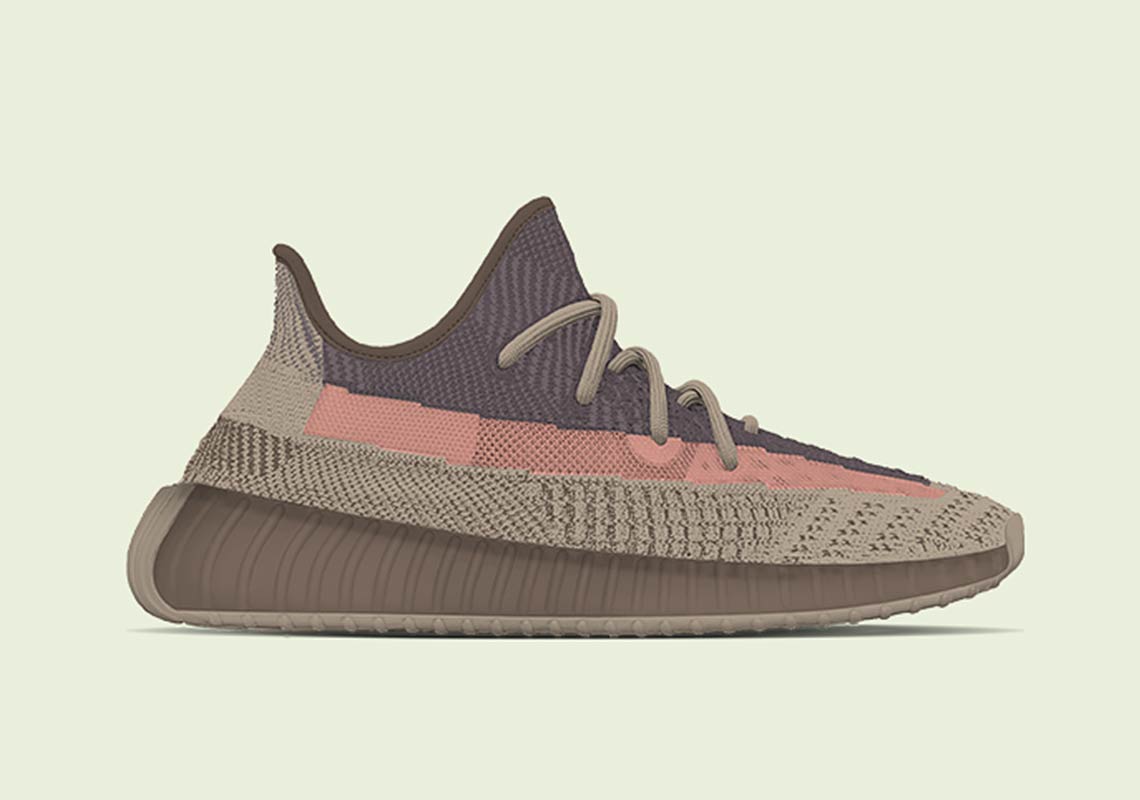 Just as 2021 proved itself to a be a big year for the Nike umbrella, it continues to surprise with an equally impressive roster of standouts from adidas Yeezy, a set that was recently revealed to include a three-part pack of Spring-ready Yeezy Boost 350 v2s.

And alongside the “Ash Blue” but near a month ahead of the “Ash Pearl,” we can expect this “Ash Stone” colorway to open up the month of February with some subtle floral notes and a near full earth tone construction. Various brown hues from dark to tan indulge the knit and tooling at various points, creating a tonal gradient that stops abruptly at the lateral stripe whose contrasted fabric prefers a brighter, pastel pink.

Grab a close-up look at the mock-up above and sit tight as we these are currently rumored to release on February 1st, 2021.

In other news, take a look at the more pertinent Holiday 2020 adidas Yeezy Releases.