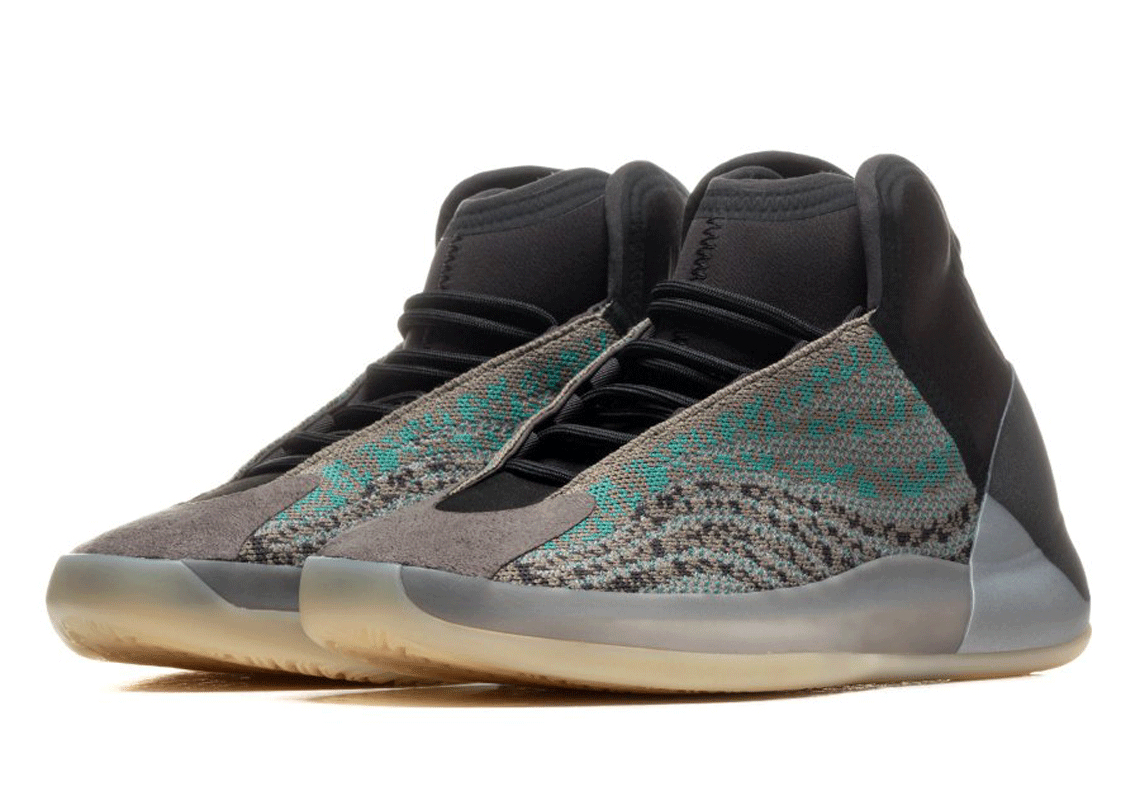 Since having debuted in February, the adidas Yeezy Quantum has enjoyed a sparse release schedule, especially when compared to other silhouettes in Mr. West’s empire. Tomorrow, however, the model adds “Teal Blue” to its roster in adult and kids’ sizing.

Originally touted as the “Ophanium” iteration, the latest Yeezy proposal features the original Quantum’s predominant greyscale arrangement, but boasts stark blue contrasting accents across its profiles. Official images depict the hue’s haphazard application as closely following the contours of the reflective detailing on the sides. Toungues and heel areas don’t boast the titular “Teal Blue” tone, allowing the color’s appearance on the knit upper to stand out that much more. Sole units take a page out of the Yeezy 350‘s handbook as they enclose white Boost cushioning within their semi-translucent confines. Kanye West nor anybody in the NBA has been seen hooping in the forthcoming pair, but the herringbone patterned-outsole may encourage some enthusiasts to try.

The Yeezy Quantum “Teal Blue” arrives tomorrow with prices ranging from $160 USD (toddler) to $250 USD (adults). For an extensive store list, check out the link ahead.

For more from adidas, enjoy a first-look at the all-new GLIDE 4D. 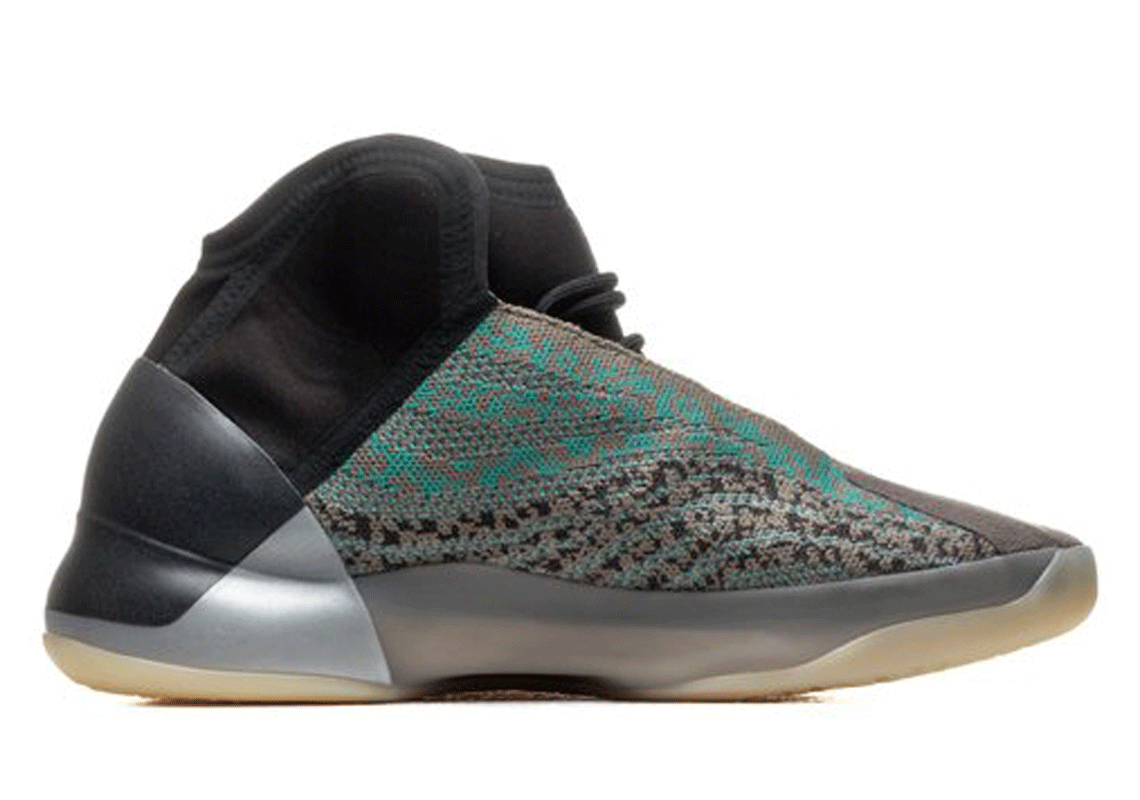 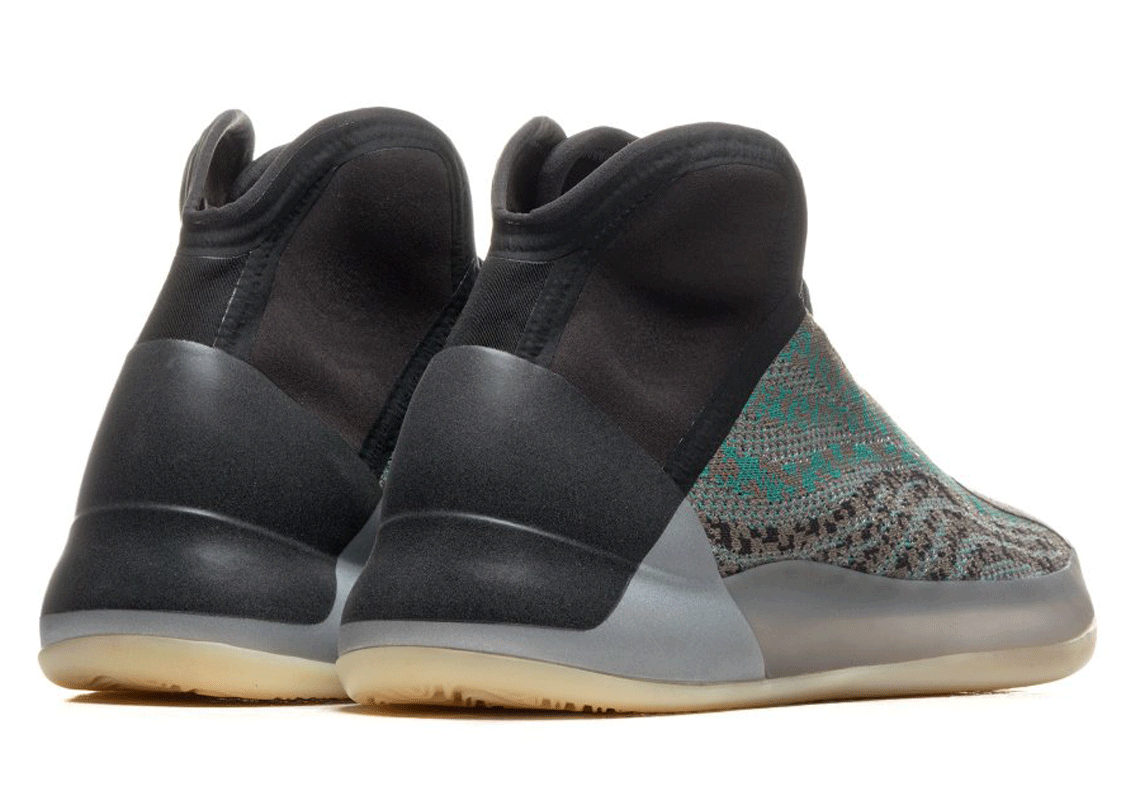 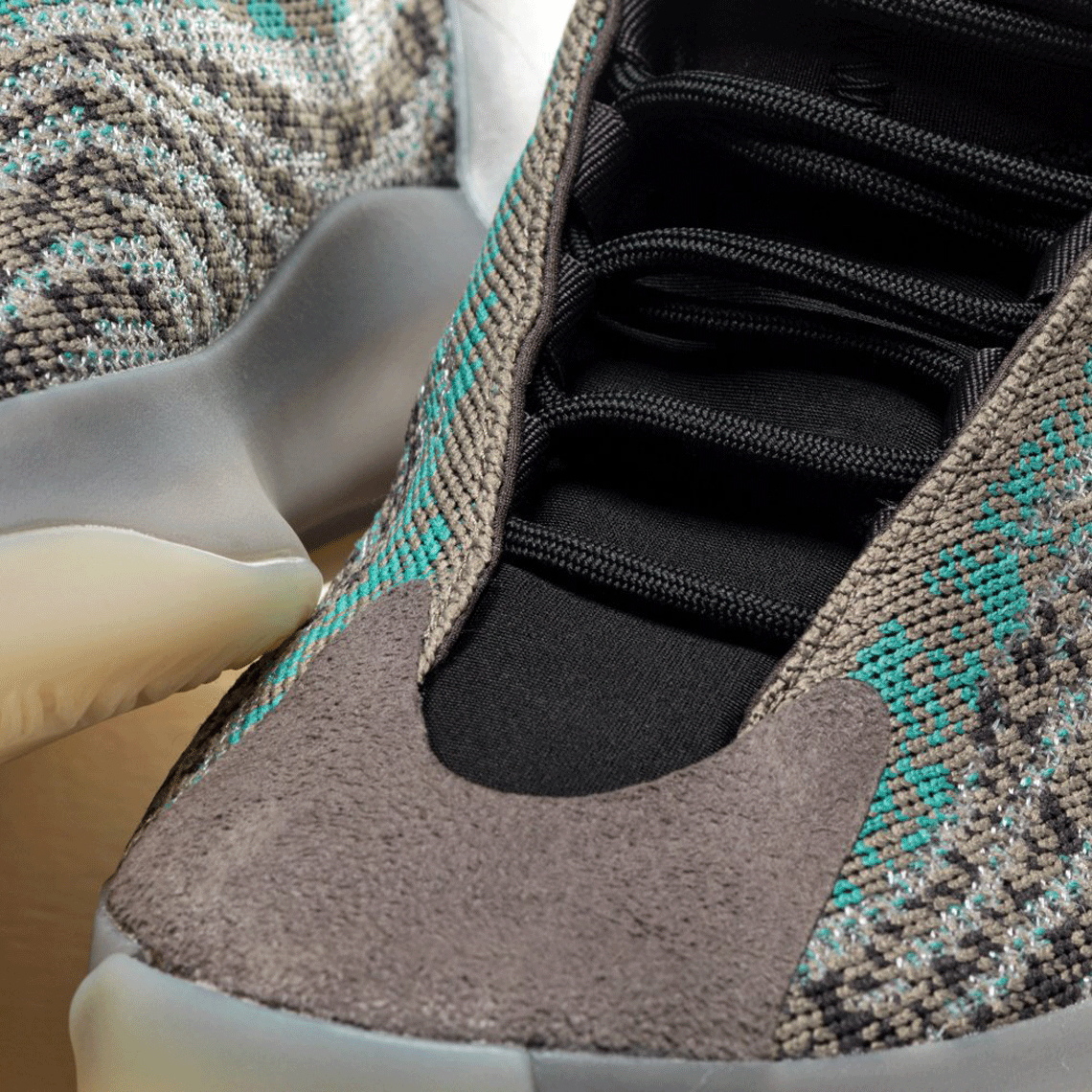 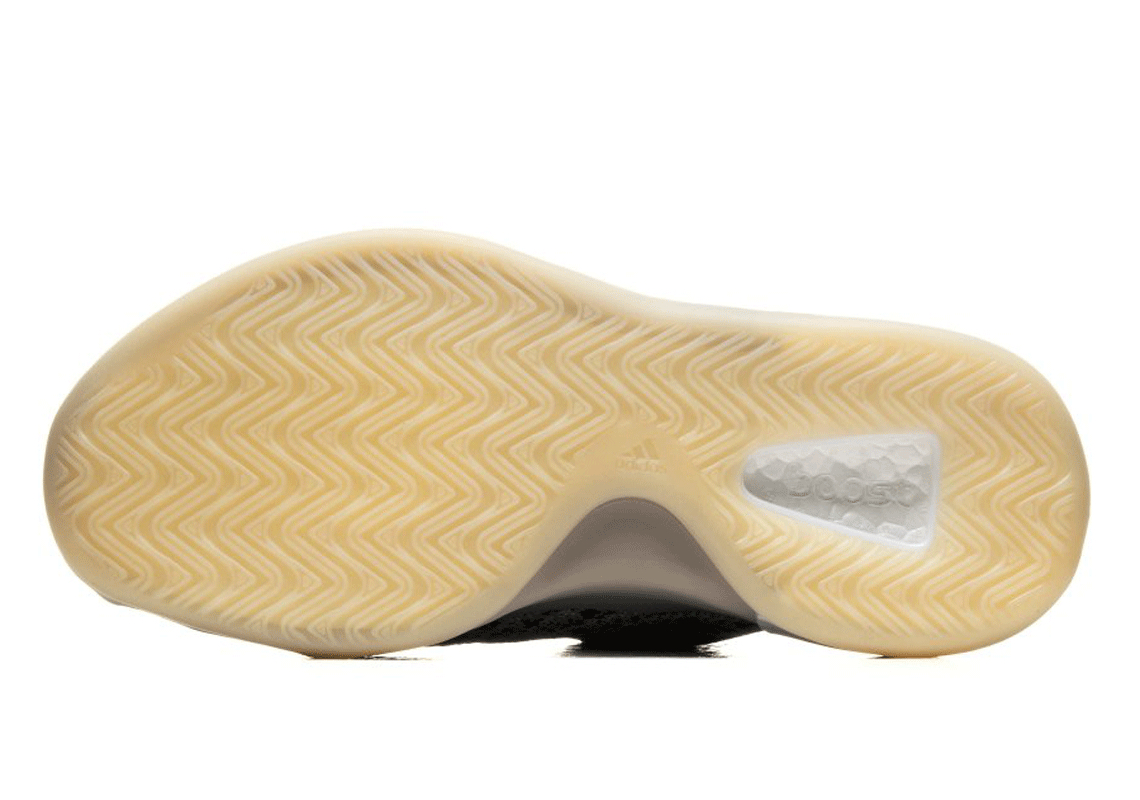