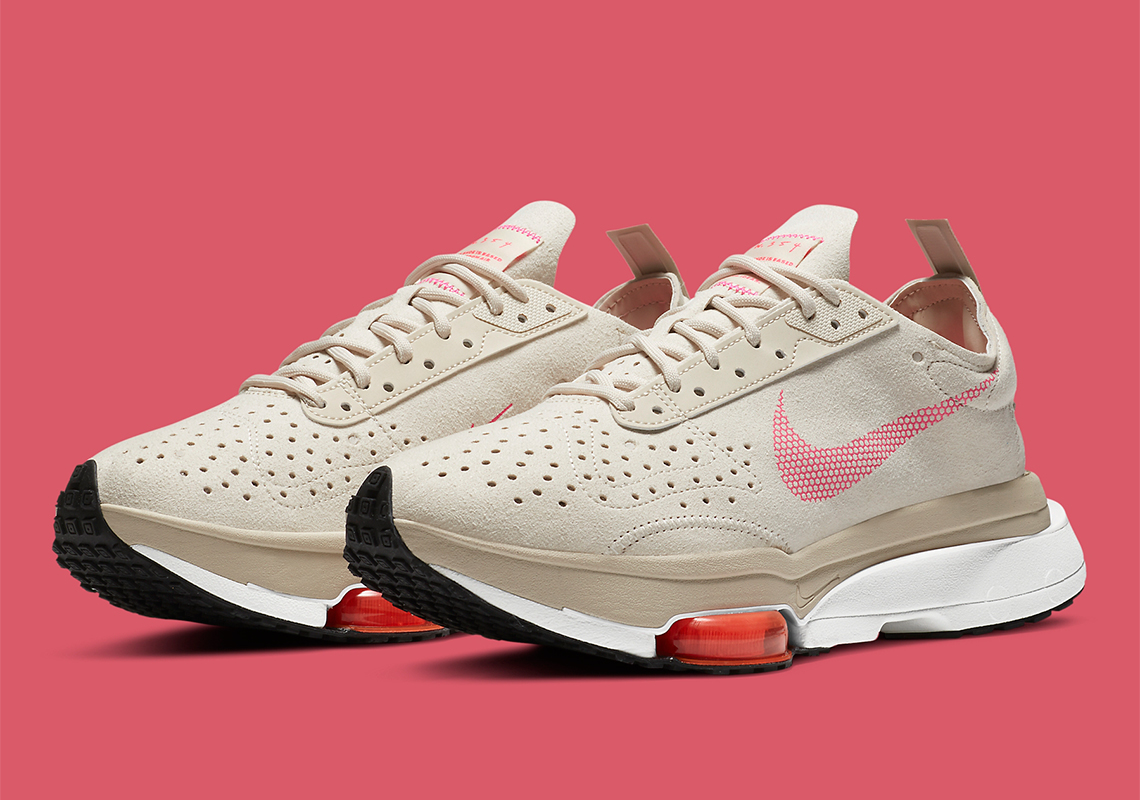 First introduced to the footwear market back in May, the Air Zoom Type has since spewed out many a different colorway, many of which have fallen under the Swoosh’s inline family, while others have been specialized versions such as its size? exclusive and MACCU collaboration for the customizable Nike By You platform. Beaverton now has intentions of dishing out more of the former, among them being this newly-surfaced rendition made specially for Nike’s women’s consumer base.

Effectively pairing together neutral uppers with contrasting accents, this iteration features a “Light Orewood Brown” upper and heightened midsole mold, as well as splashes of “Pink Flash” to the Swooshes and N.354 branding atop the tongues and medial walls. Furthermore, the lower portions are done up with angelic midsoles and start black waffle outsoles, both of which sandwiches a crimson-tinted exposed zoom bag in the forefoot. These are available right now on the after-market, but anticipate them to release via Nike.com in the coming weeks for $150.

In case you missed it, an Air Jordan 1 High Paisley colorway is arriving next Spring. 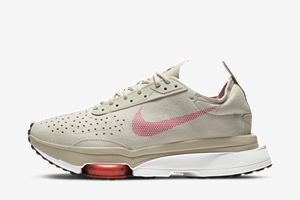 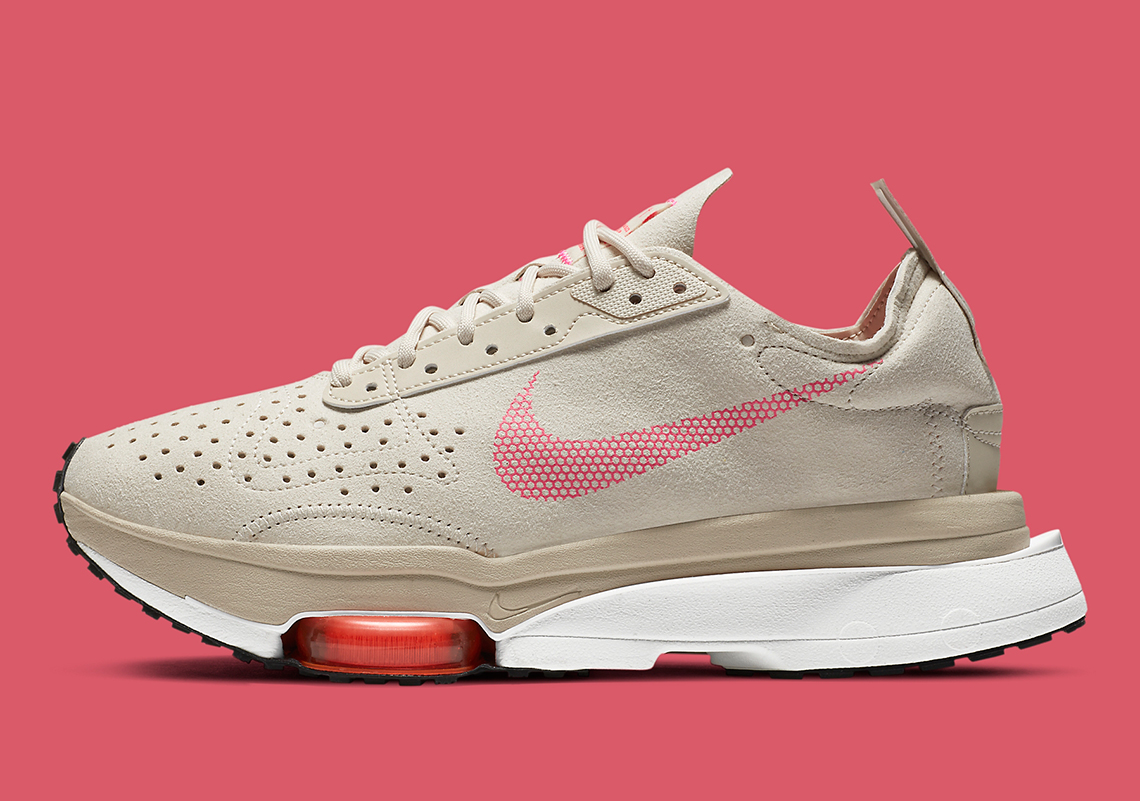 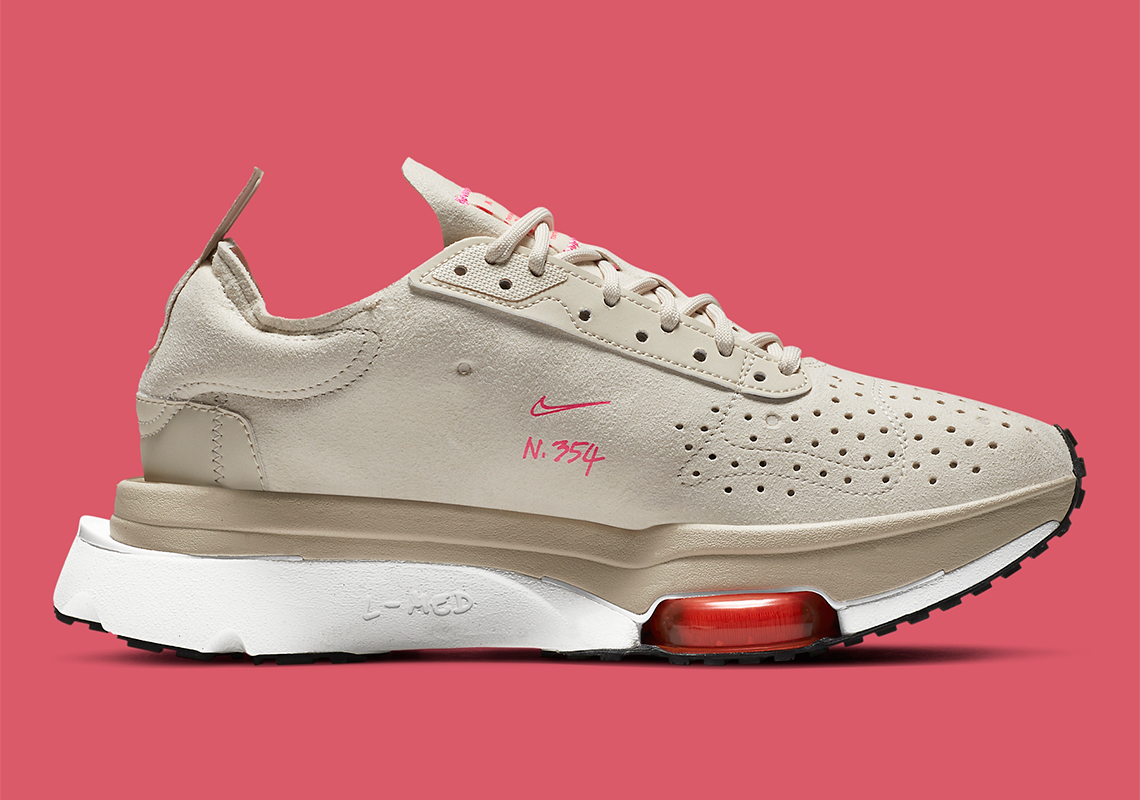 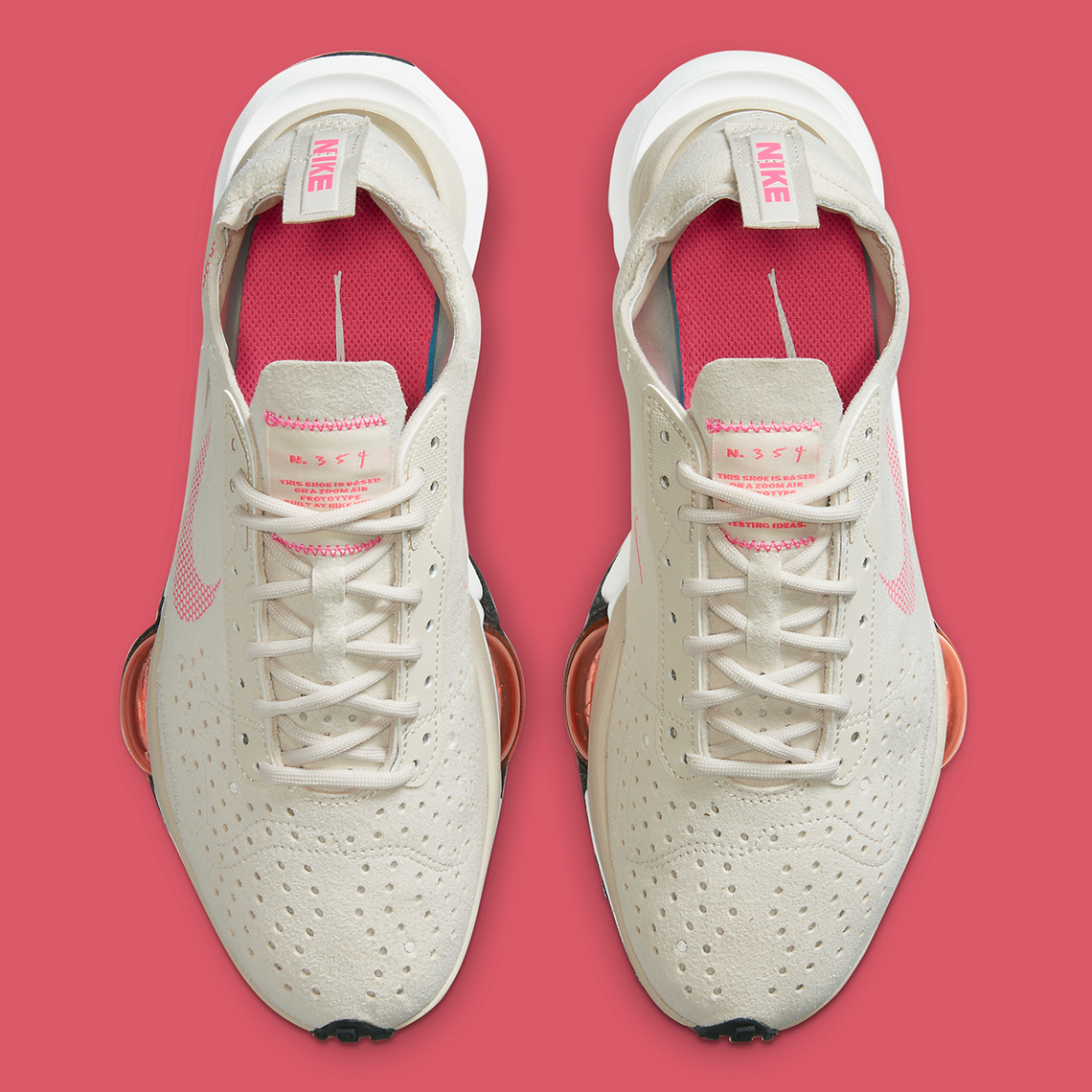 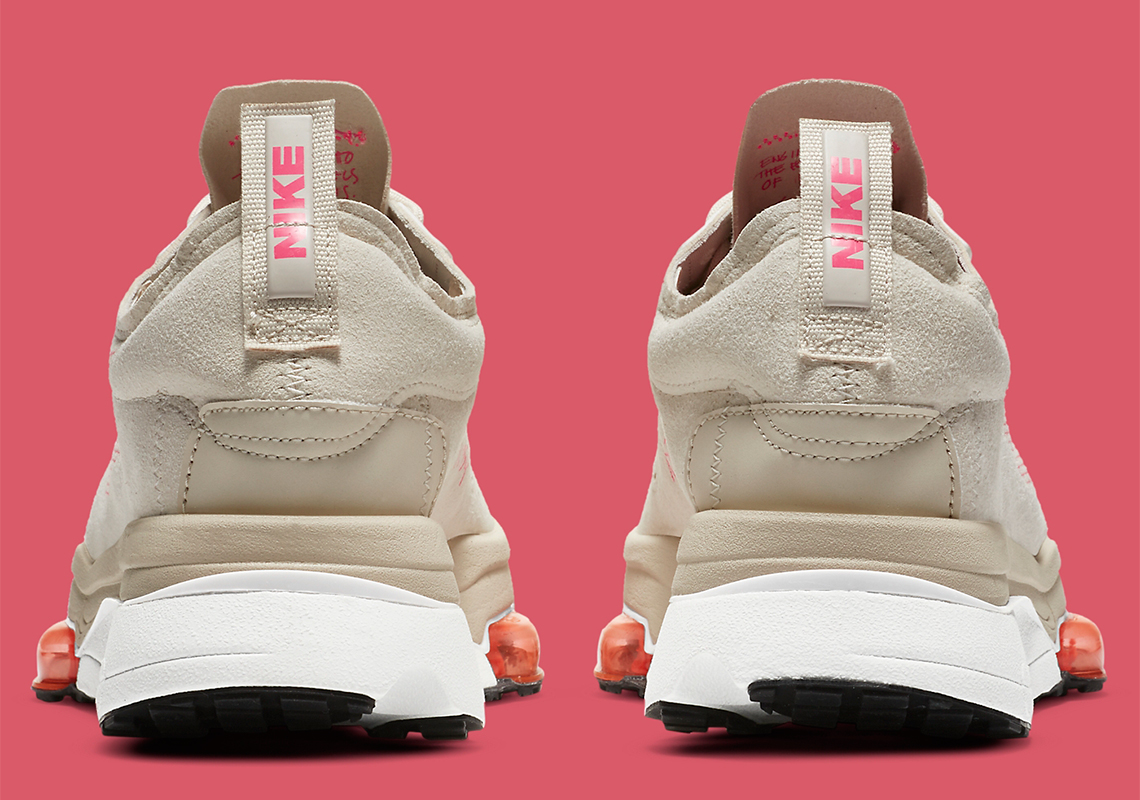 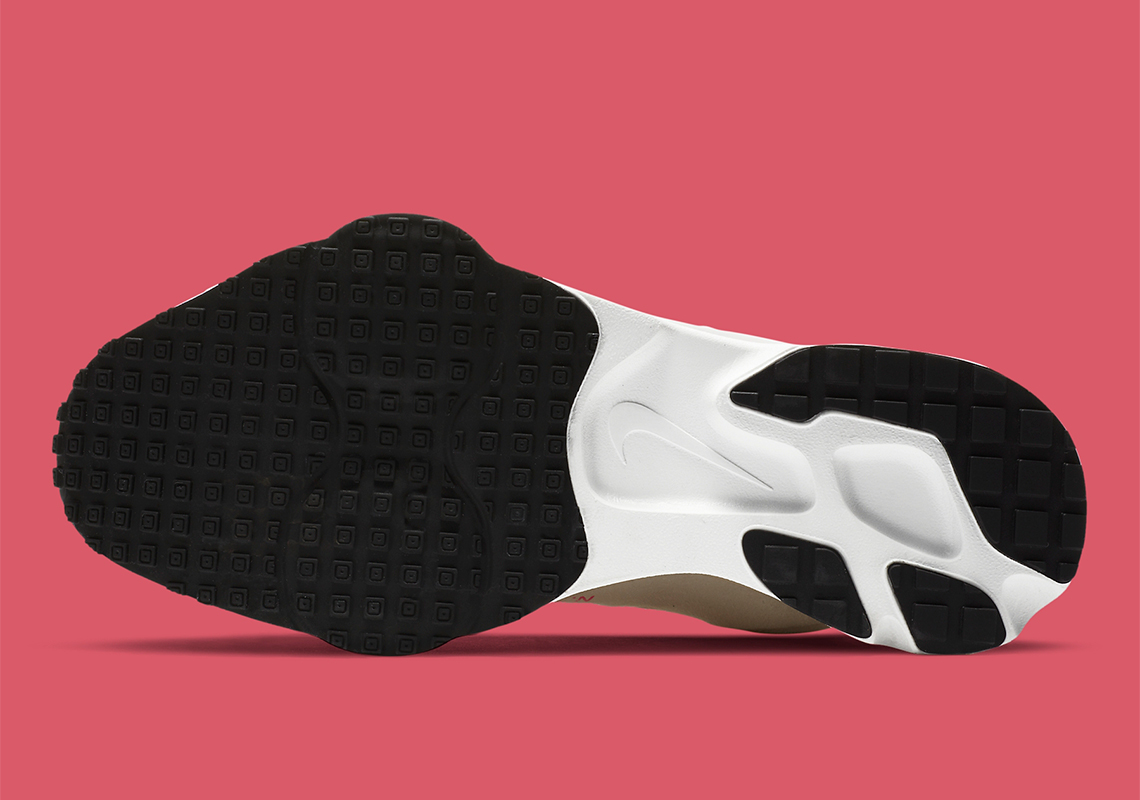 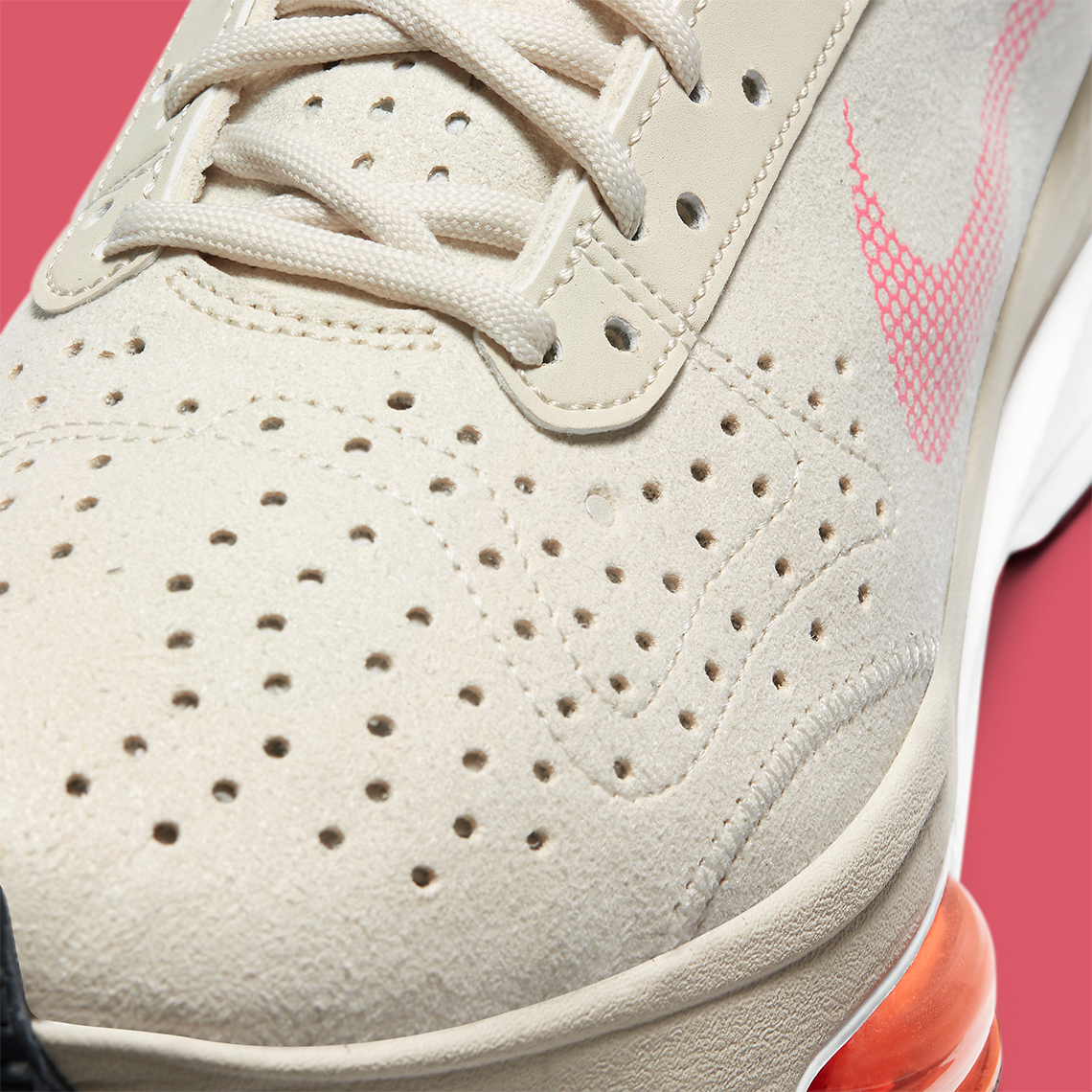 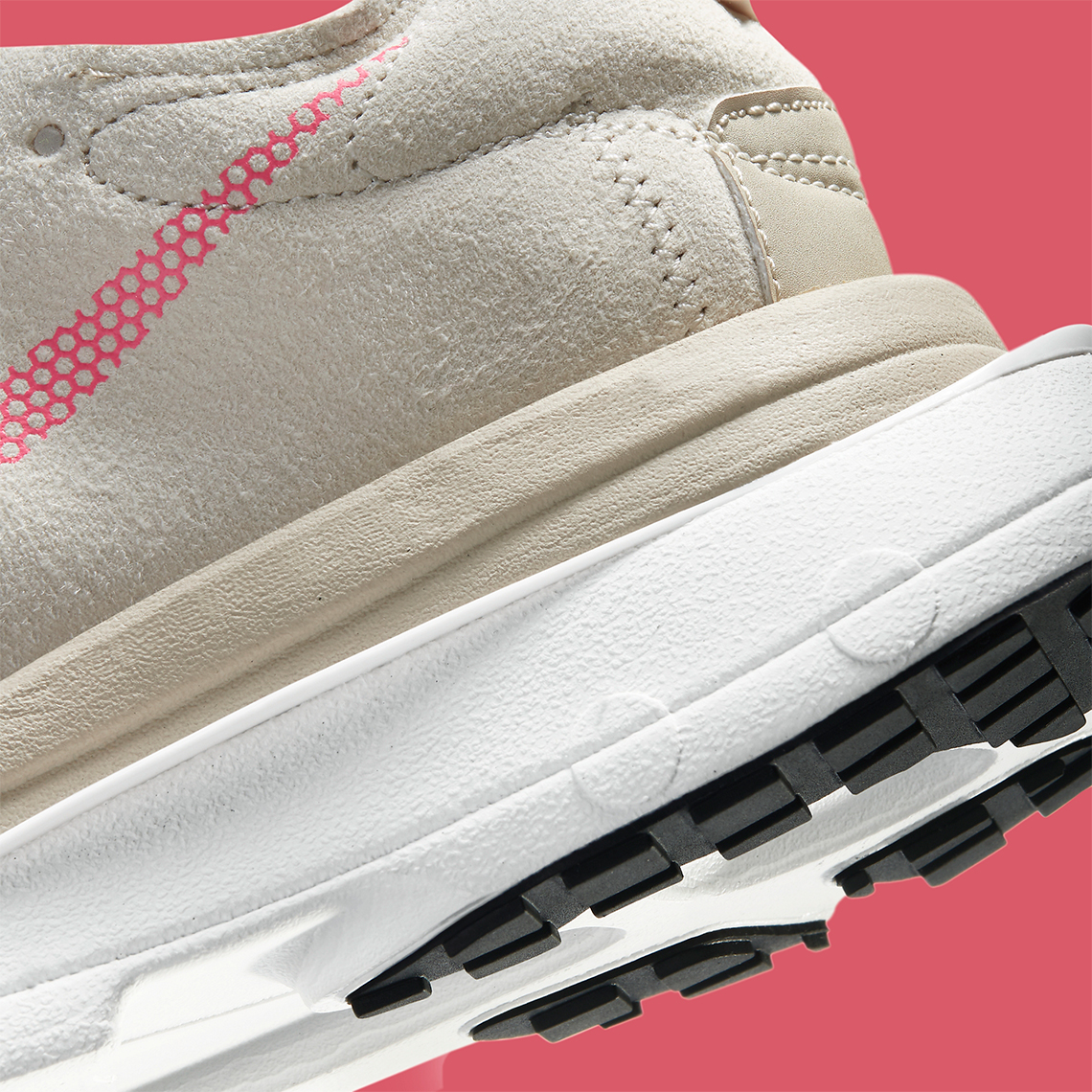