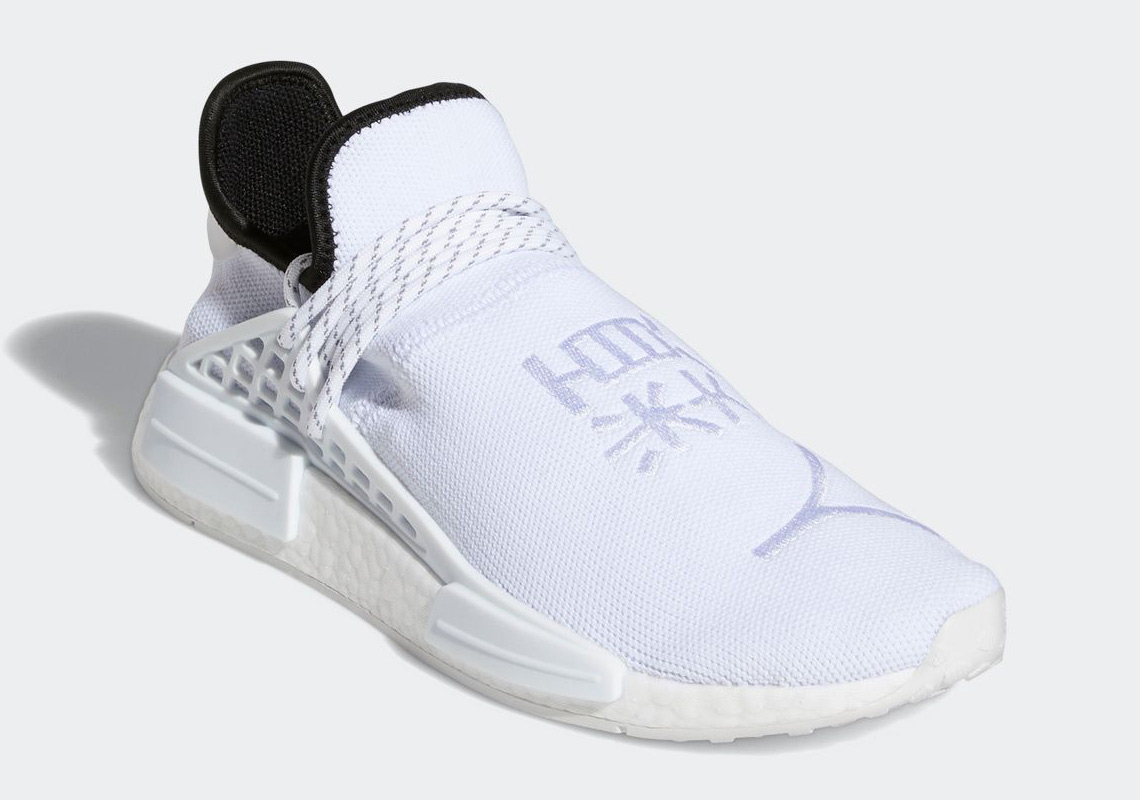 After a quick departure to Vietnam, the Pharrell x adidas NMD Hu is back in yet another tonal colorway. But while the many also revealed this month opted for vibrant tones, this option adds a versatile complement with the same Chinese characters used prior.

Marked on the calendars of European retailers, the pair may be exclusive to the region, though that’s not to say — due to its Chinese influence — that an Asia Pacific release is off the table. In terms of aesthetic, the design does very little out of the norm. The tripled color blocking extends to the constructions here, with cages, laces, BOOST soles, and knit uppers all taking on the achromatic shade. Even the embroidery seems to follow suit, while the lining contrasts in full black.

Grab a close-up view at these right here and sit tight for their expected November 25th release.

In other news, the UNDEFEATED BAPE adidas ZX8000 is also ready for the same week. 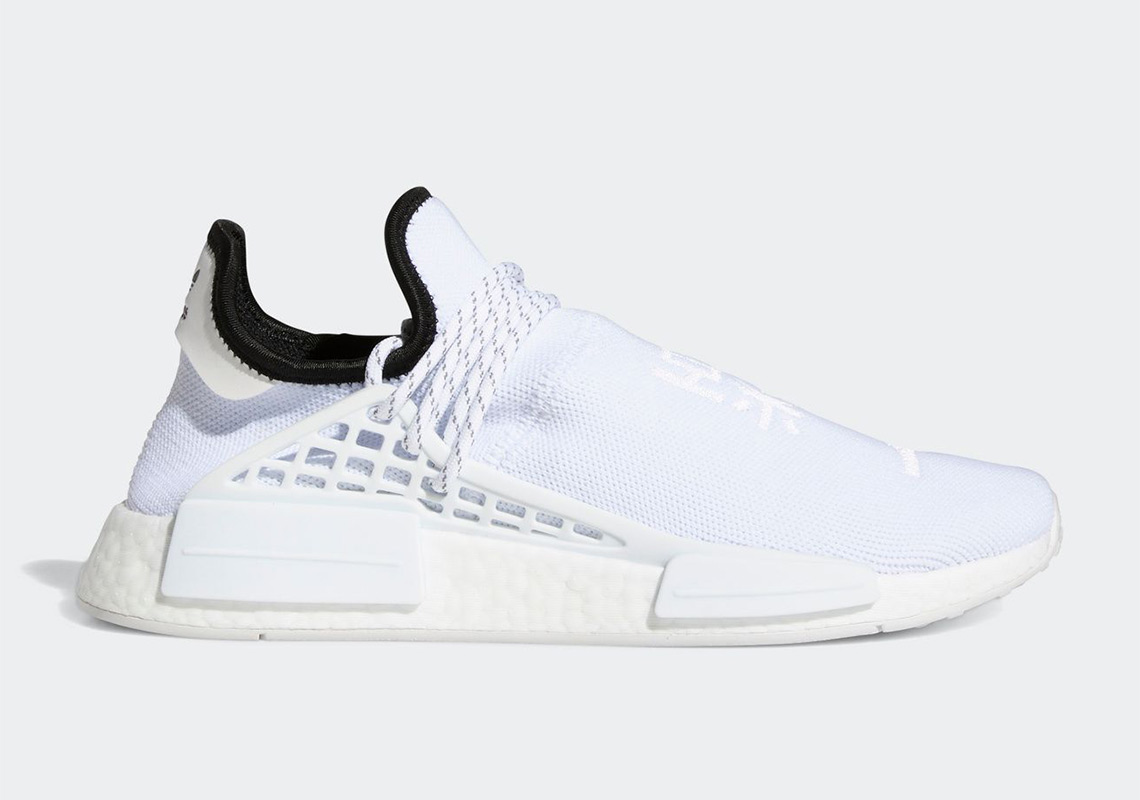 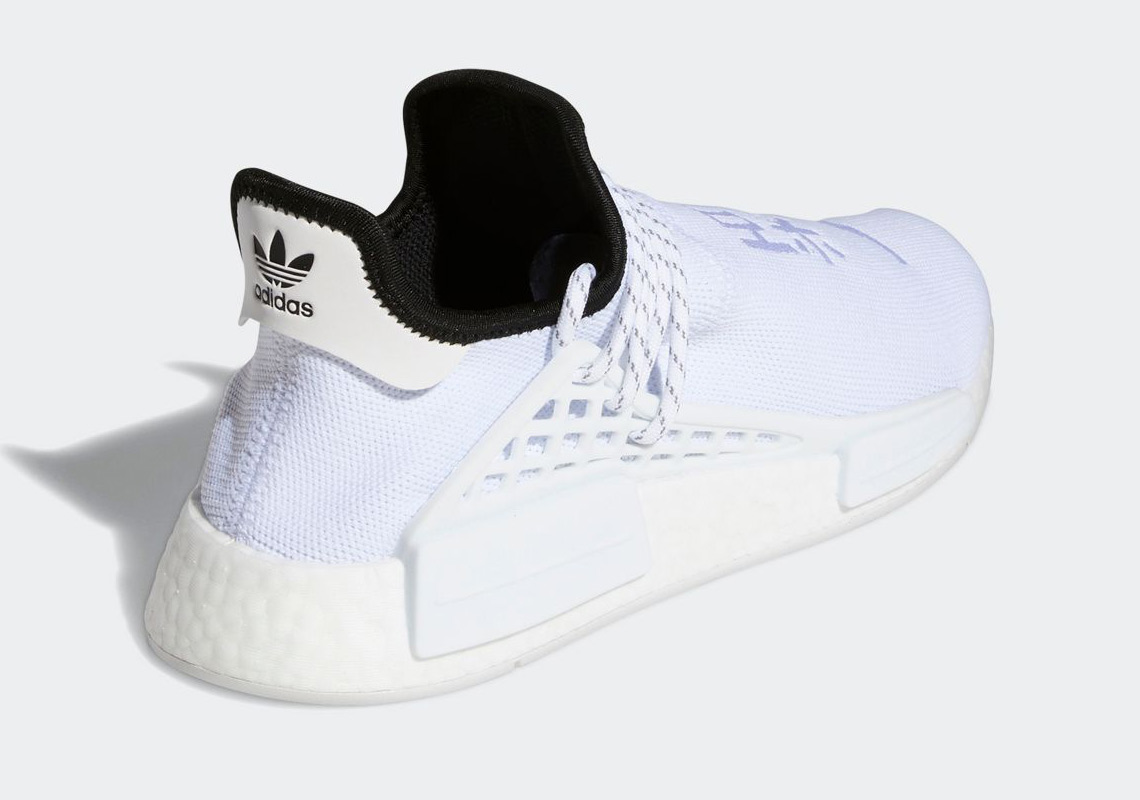 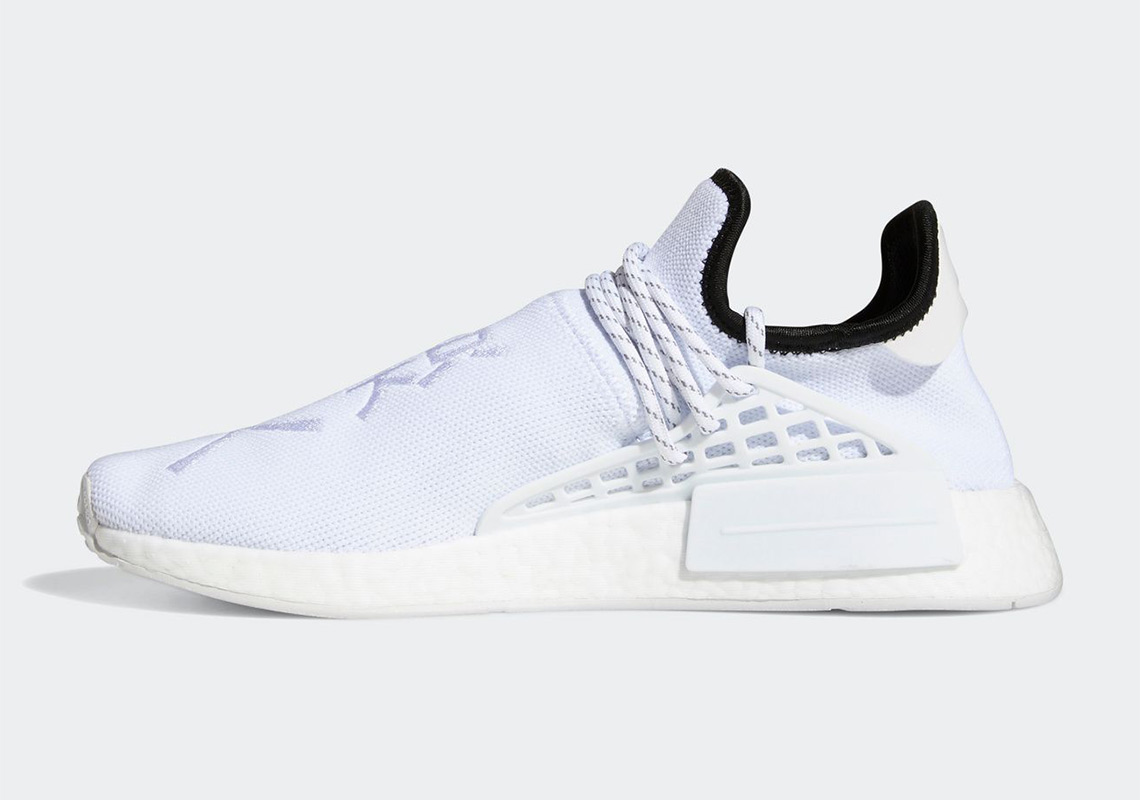 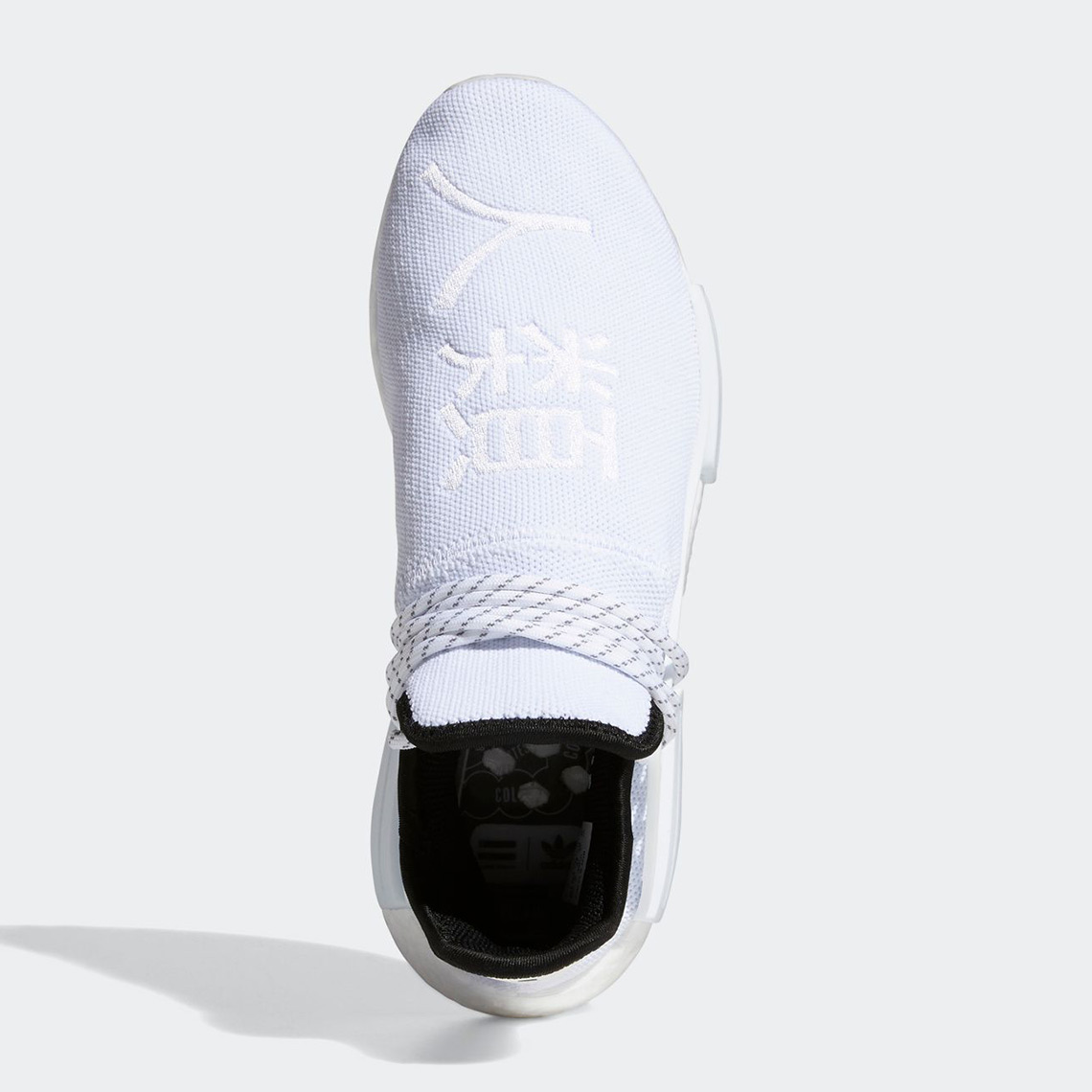 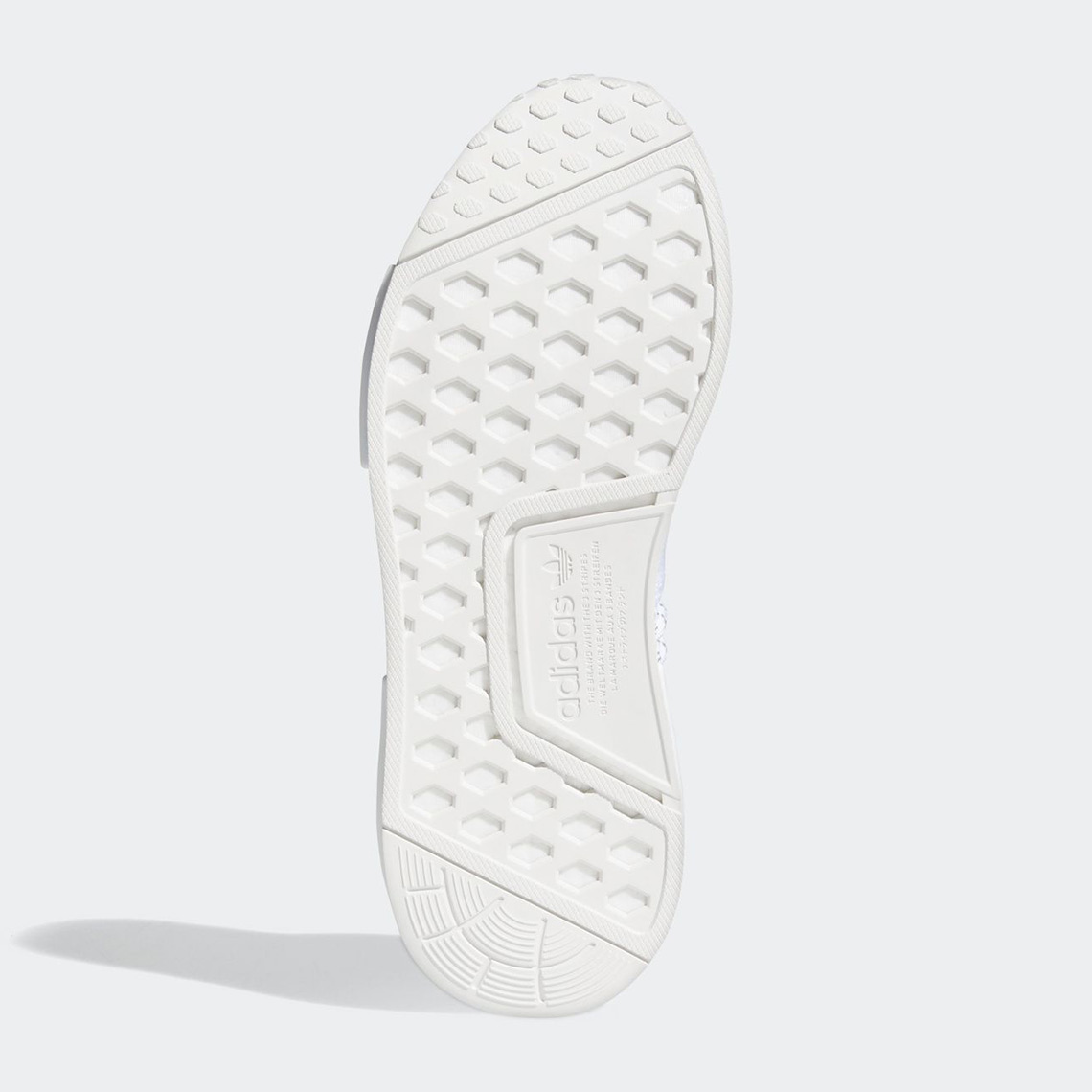 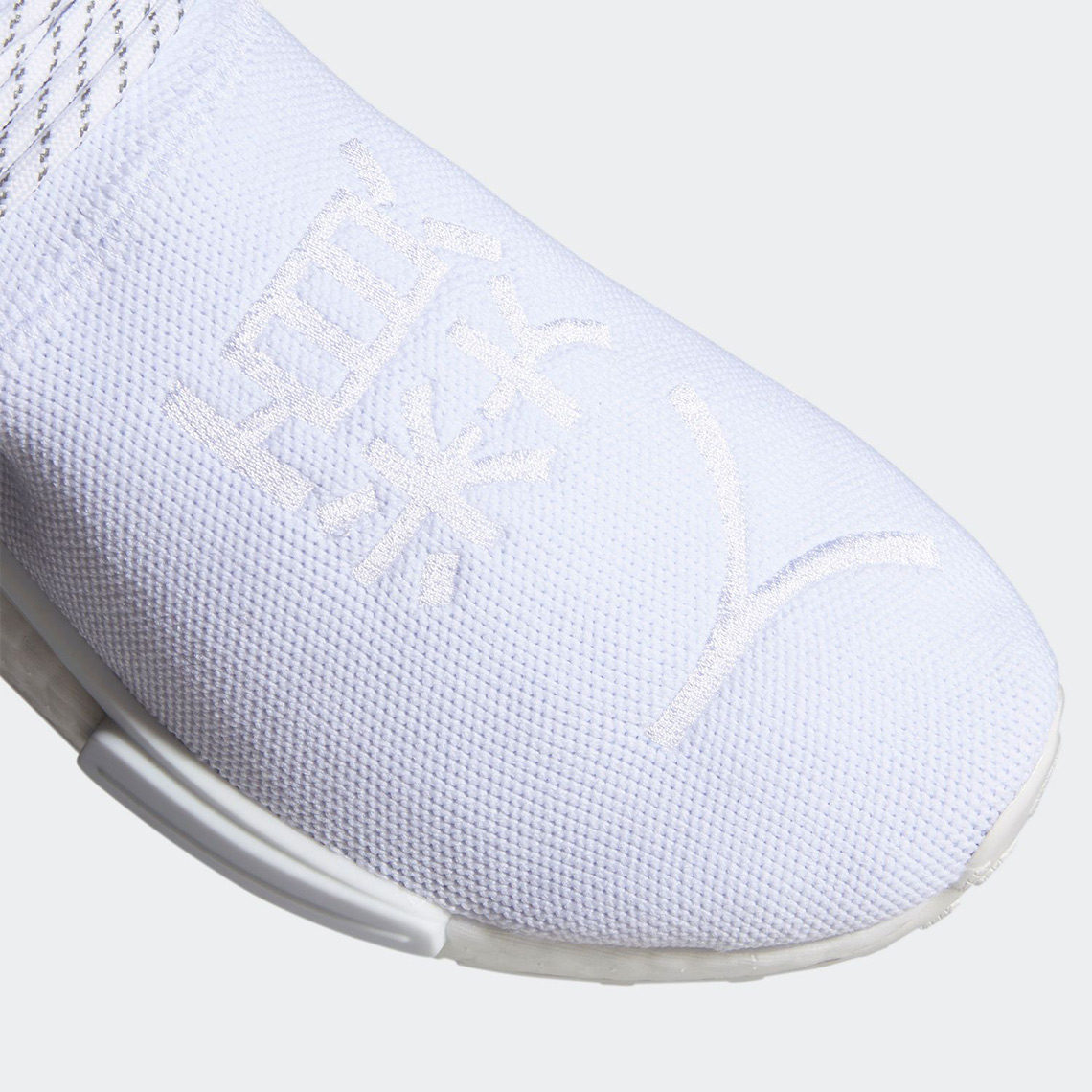 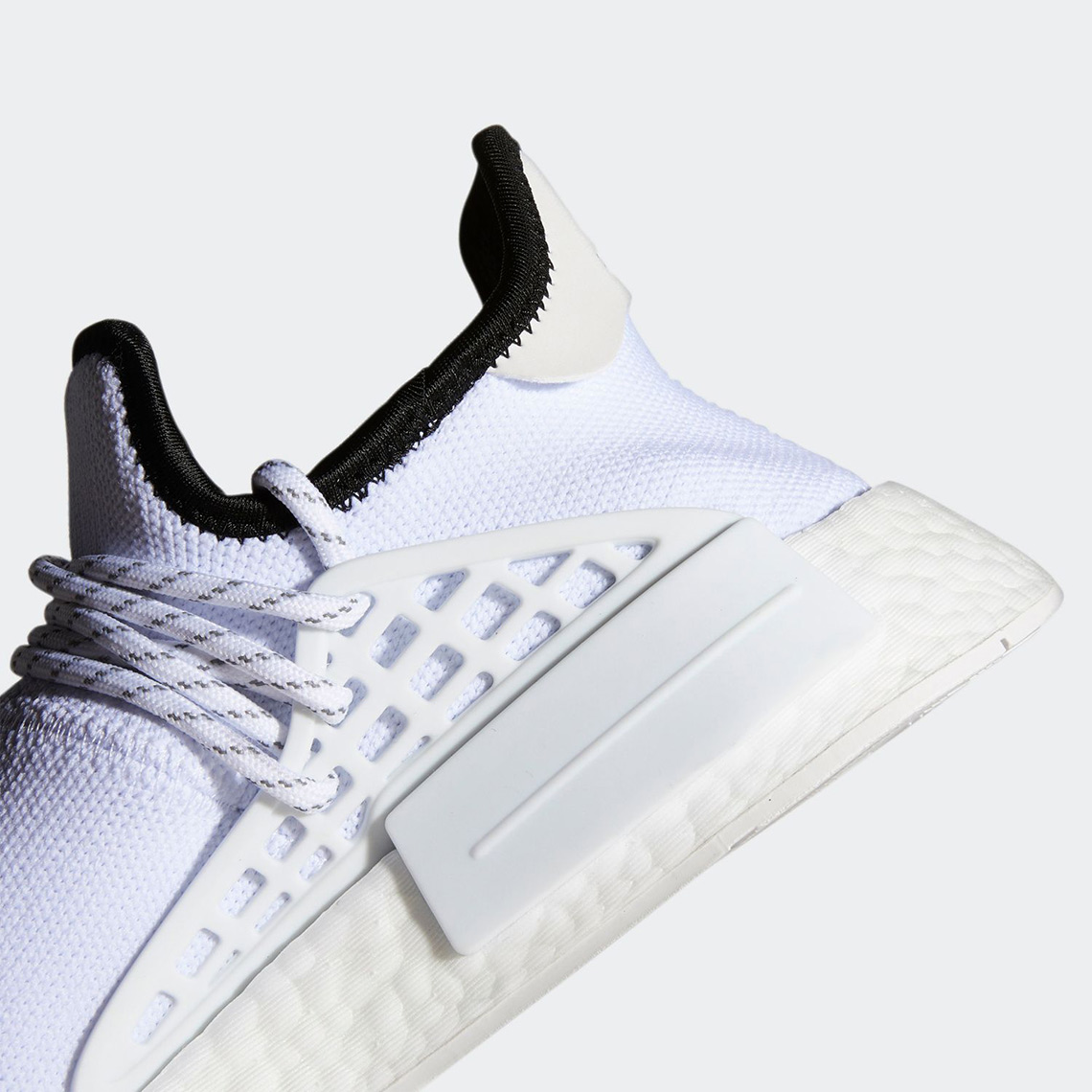