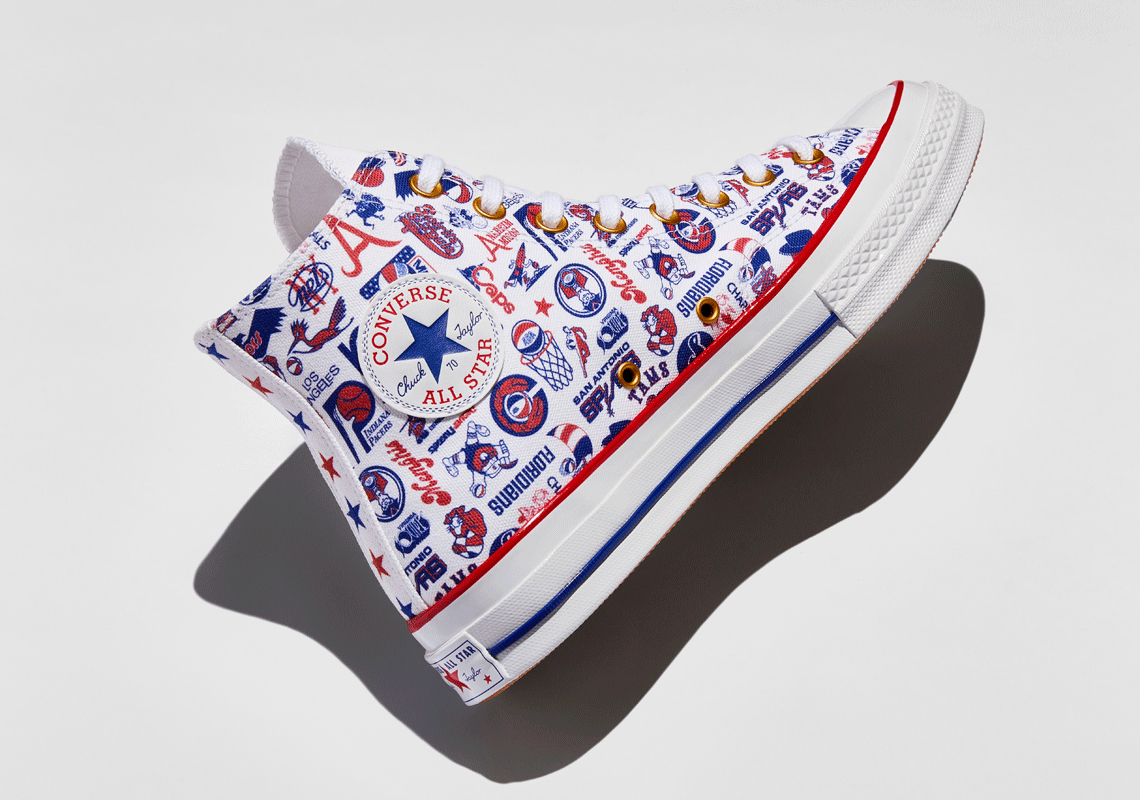 Ahead of the 2020-21 NBA season’s official start, Converse‘s Basketball division has unveiled a footwear collection commemorating the 45th Anniversary of the merger between the NBA and ABA.

Consisting of the All Star BB Evo, G4 and Chuck 70, the capsule pays homage to the American Basketball Association by outfitting the aforementioned silhouettes in “Enamel Red,” “White” and “Rush Blue” color treatments. Recent years have seen the One Star brand re-enter the performance-basketball space not only via exciting sponsorships, but also modern footwear propositions rooted in heritage. Models like the Pro Leather aren’t included in the celebratory range of products, but their spirit is found throughout the collection’s options, especially given Converse’s role in the long-gone ABA. (Julius “Dr. J” Erving” wore the leather sneaker throughout his tenure with the New York Nets. He also won the precursor to the NBA’s first Slam-Dunk Contest in 1976.) While both performance sneakers in the forthcoming capsule are impressive in their own right, they’re arguably overshadowed by the Chuck 70’s all-over graphics of every ABA team; like the All Star BB Evo and G4, the Chuck Taylor-variant features “ABA” branding on the tongue, gold accents across the profiles and a tri-color palette that’s sure to garner attention and warrant nostalgia.

The Converse ABA collection arrives to Converse.com on November 12th with pricing ranging from $85 USD to $120 USD.

For more from NIKE, Inc., enjoy a mock-up of the Air Jordan 1 Retro High OG “Pollen” rumored to launch during Fall 2021. 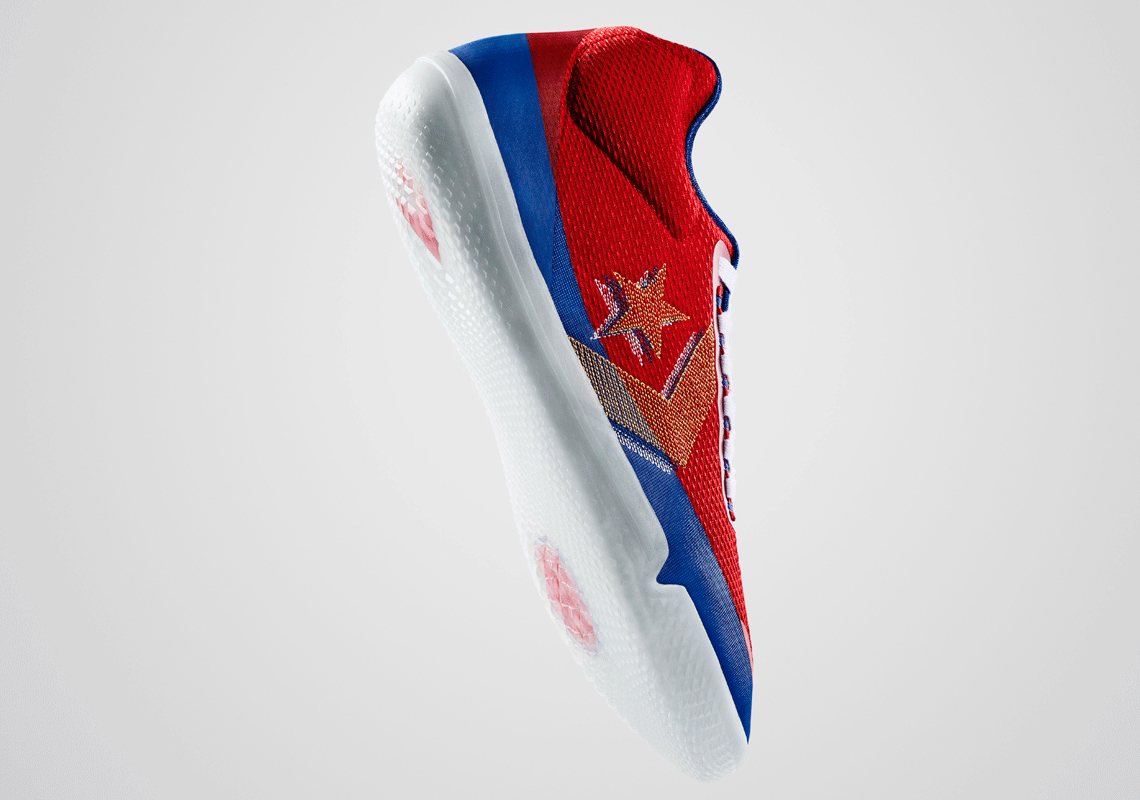 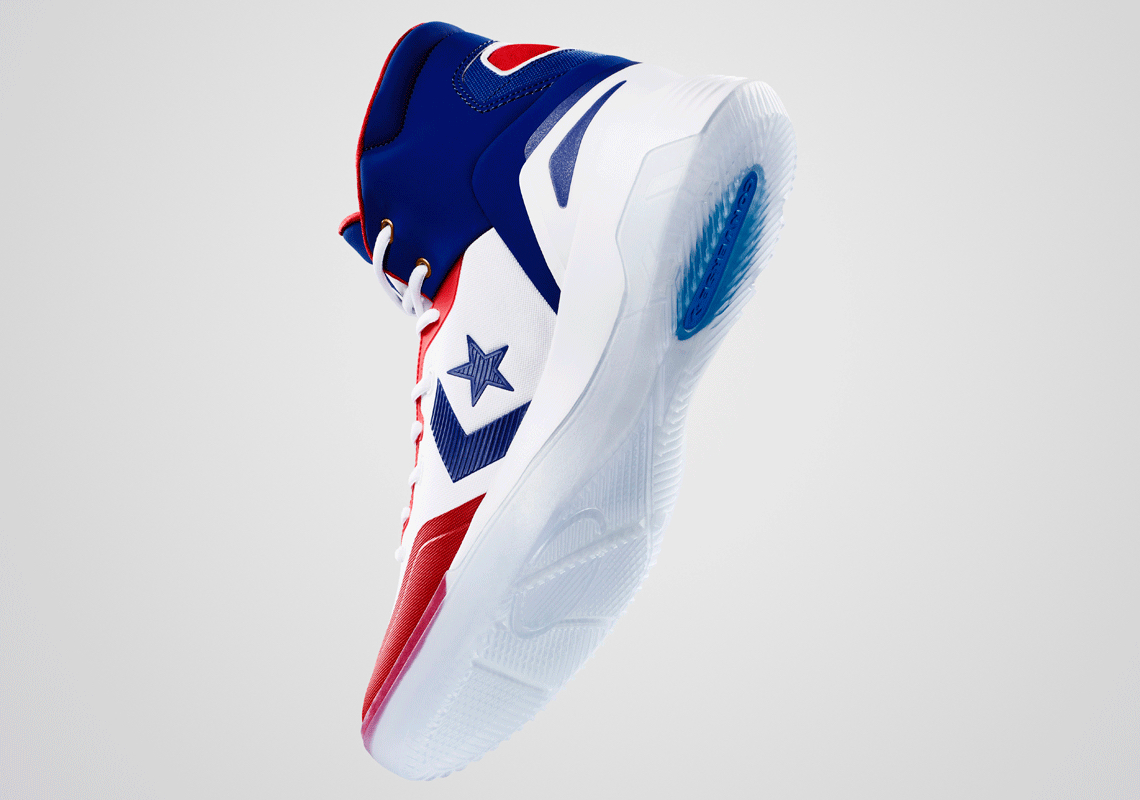 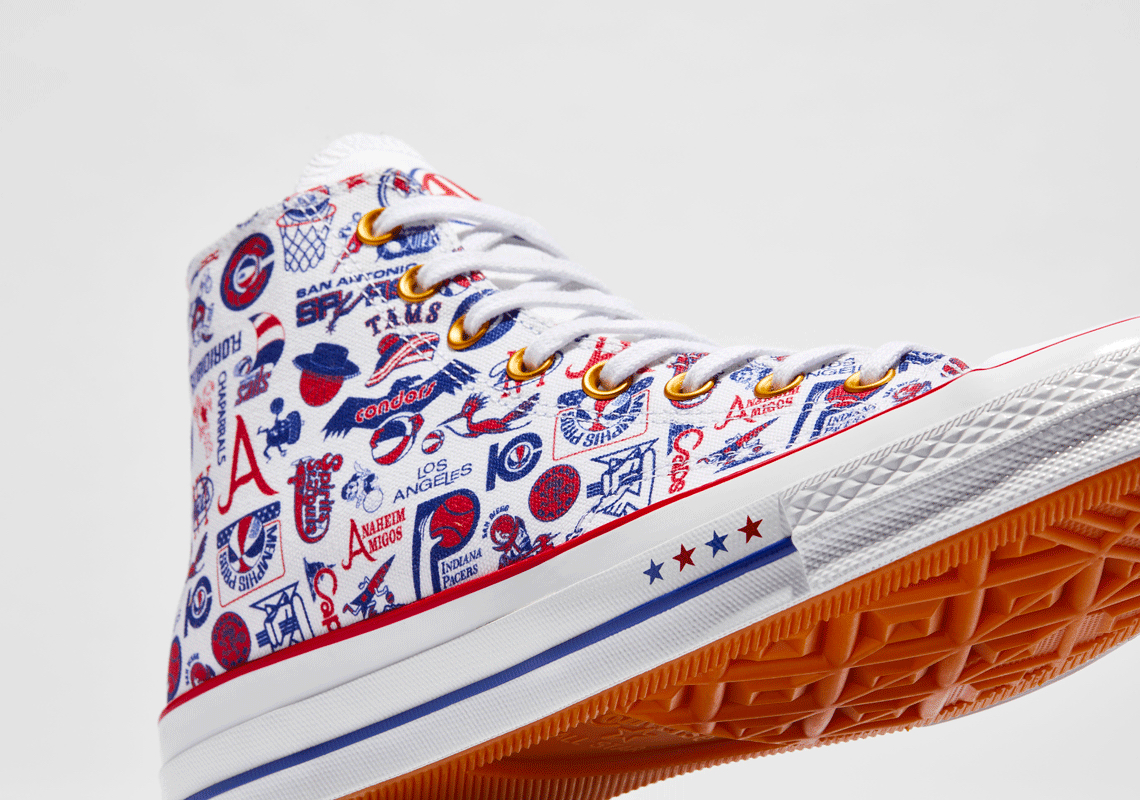 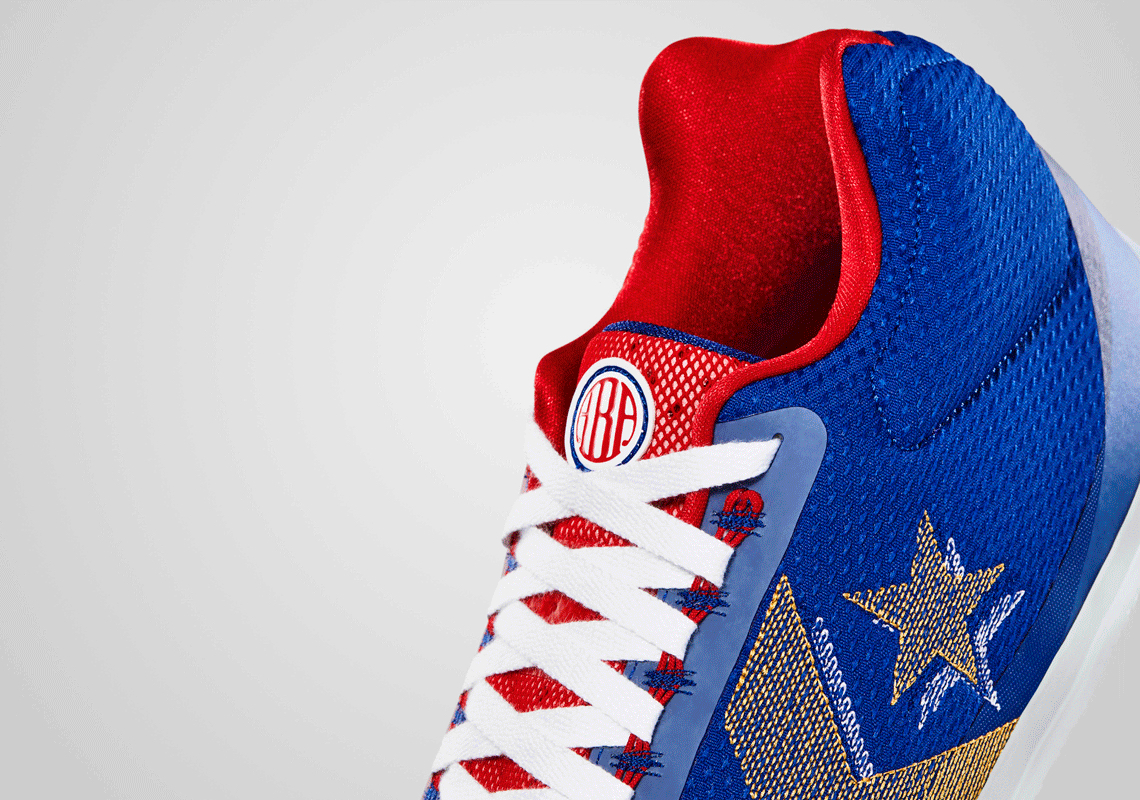 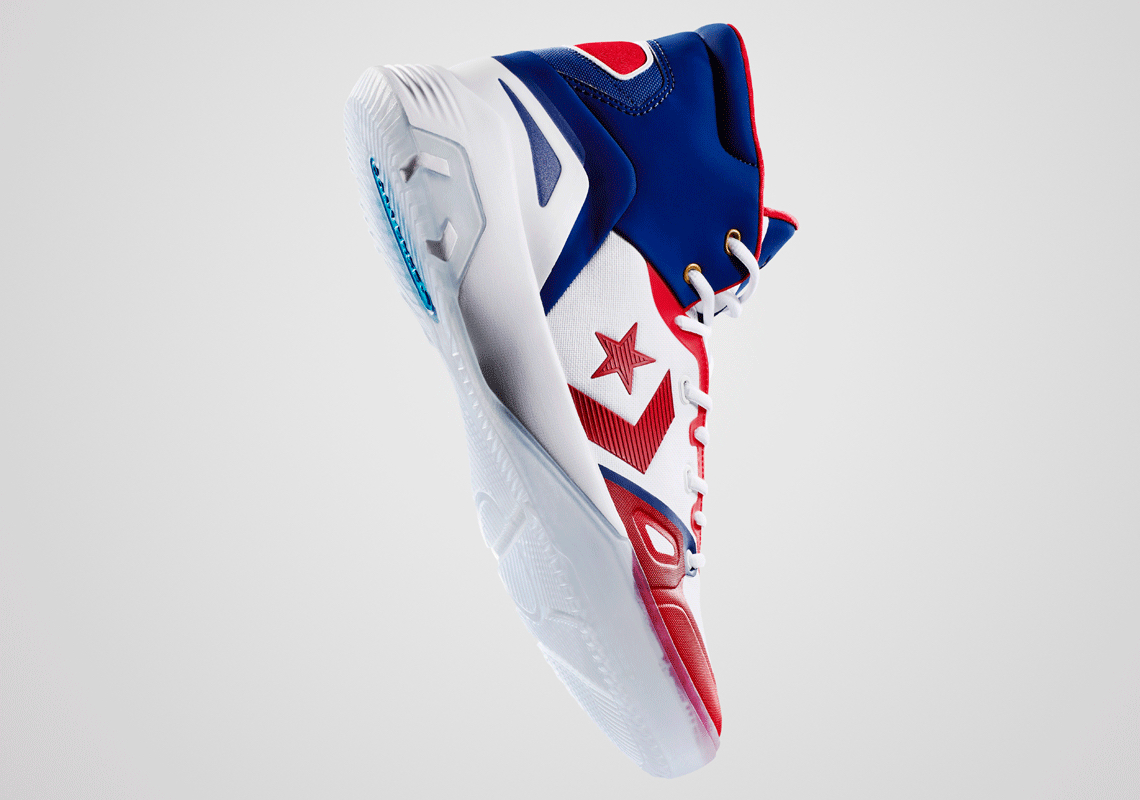 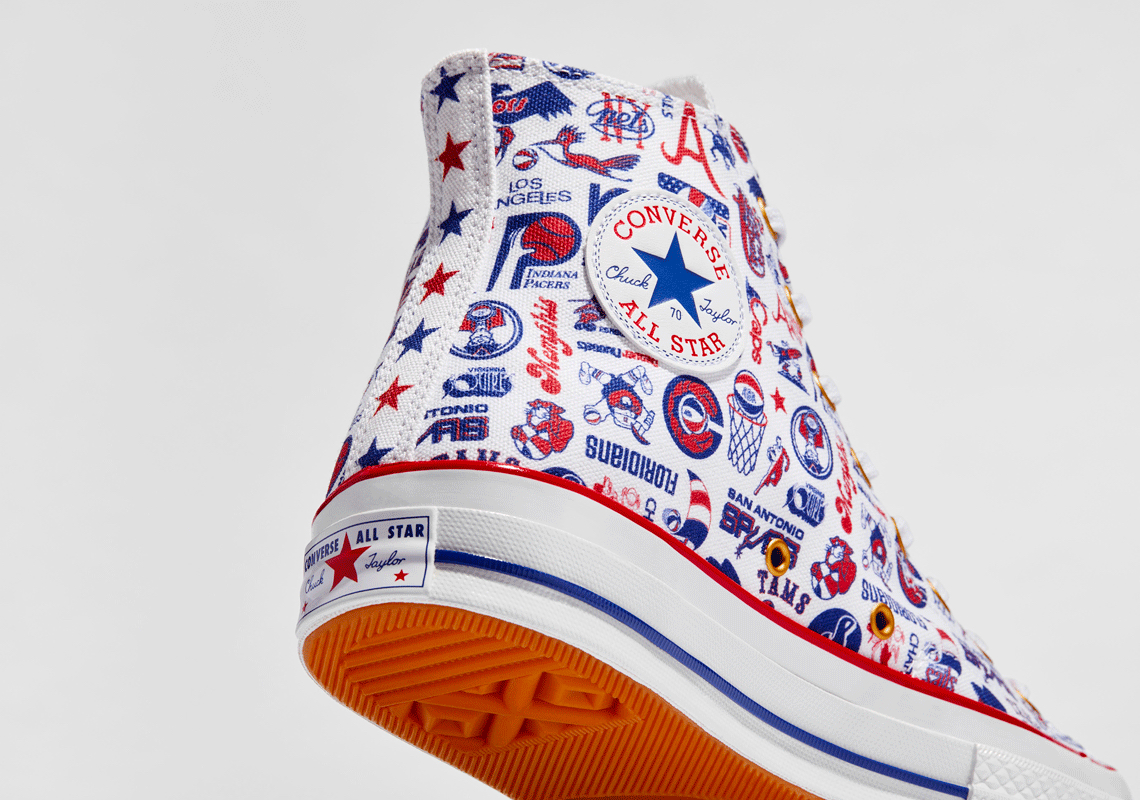