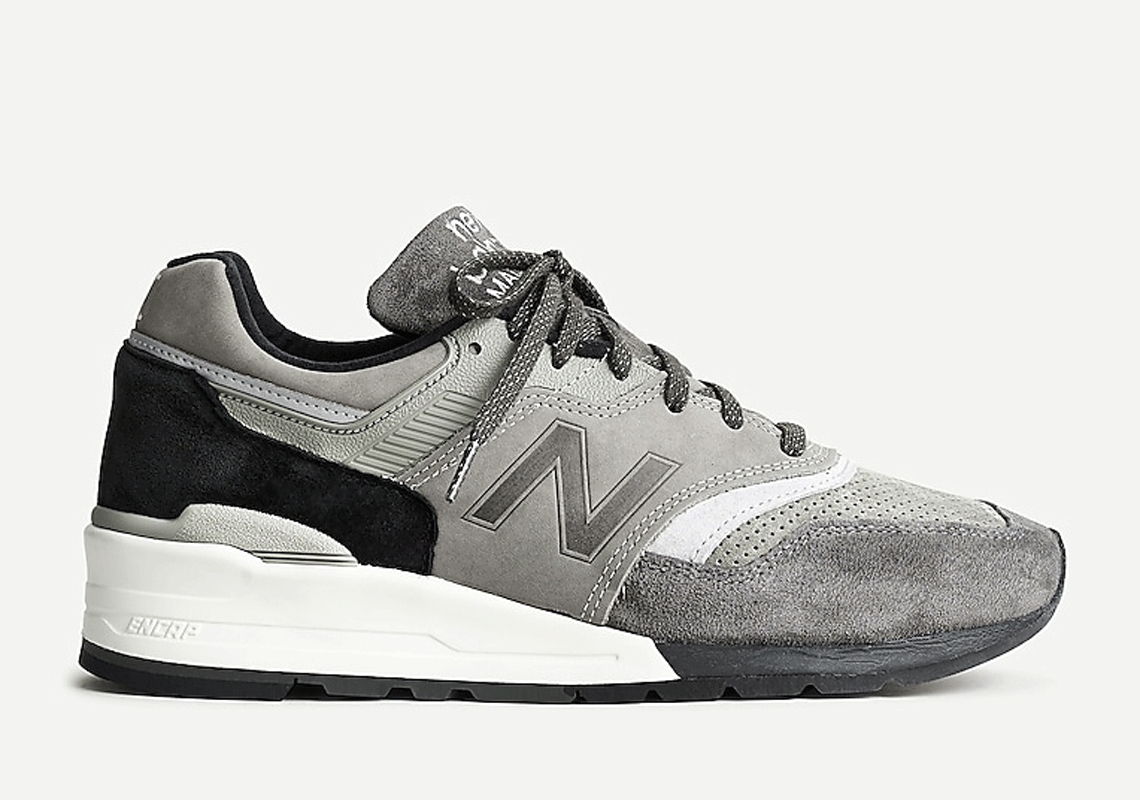 For decades, non-savvy consumers viewed New Balance as an insular brand. And while sneaker enthusiasts had been hip to the Boston institution’s catalog of collaborations, much of the general public’s first taste of NB’s joint-efforts came via J. Crew. To celebrate their 10 years of partnership, the North American preppy outfitter has put together a special sneaker release.

While only teased on social media, it’s possible the forthcoming proposition touches upon every collaborative pair from the last decade in a mash-up arrangement. Although a silhouette like the New Balance 327 would feel appropriate within J. Crew’s arsenal, the celebratory release will likely utilize the 998 model or one that boasts a similar balance of quality and comfort. Retroing an archival basketball sneaker à la Aimé Leon Dore would surely draw newfound attention to the retailer, but it’s unlikely. What’s certain, however, is that the J. Crew and New Balance partnership has subtly delivered some of the most notable products in the casual sneaker space over the last 10 years. In an age of hype, knowing pairs like the 1400 “Evergreen” (2012), 998 “Hilltop Blues” (2015) and 997 “Butterscotch” (2017) largely operate on an “IYKYK” (“If you know, you know”) basis is refreshing.

Stay tuned here for any updates on the upcoming special release, which should launch before 2020 ends. And for more from the New England-based brand, check out the 2002R model.

UPDATE (11/20/2020):
The J. Crew x New Balance 997 “10th Anniversary” has finally hit the retailer’s webstore. The pair arrives with special packaging and “X” motifs on the heel to commemorate the occasion. Enjoy images of the shoes ahead. 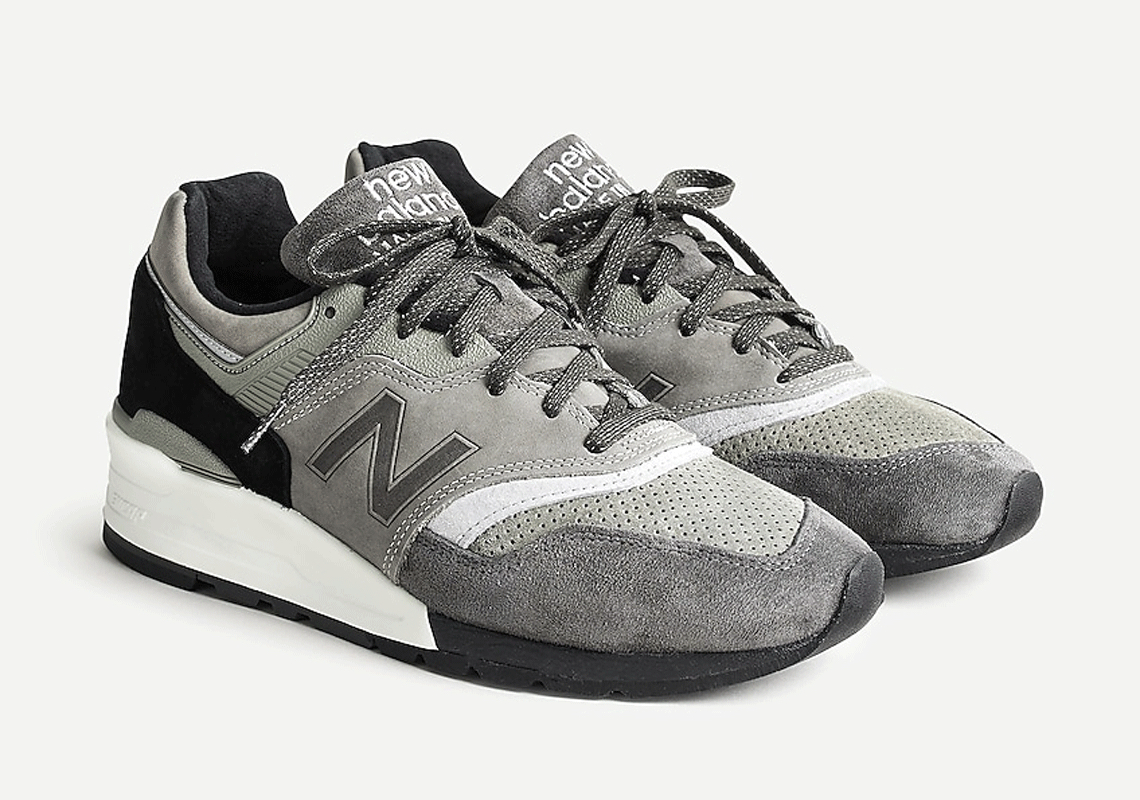 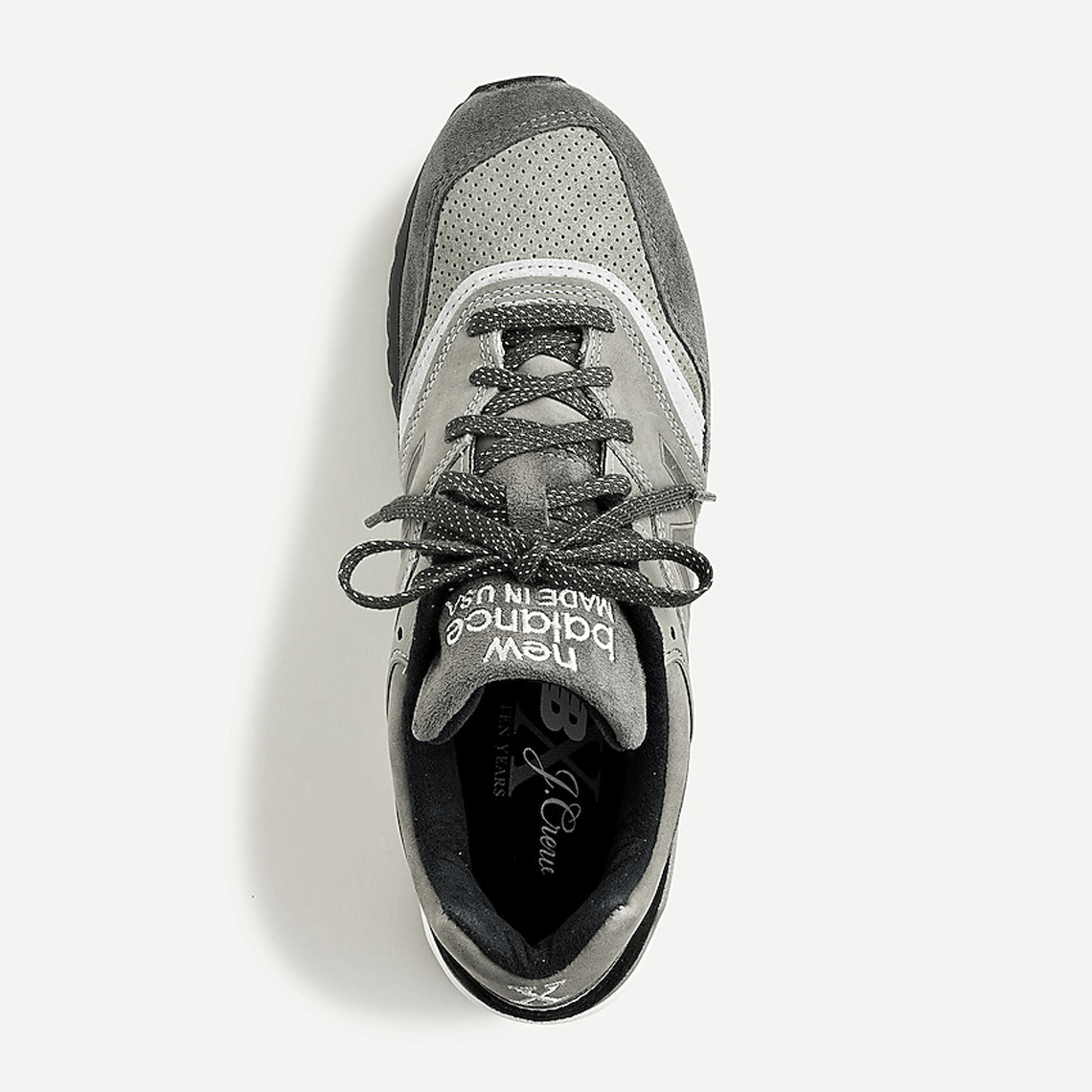 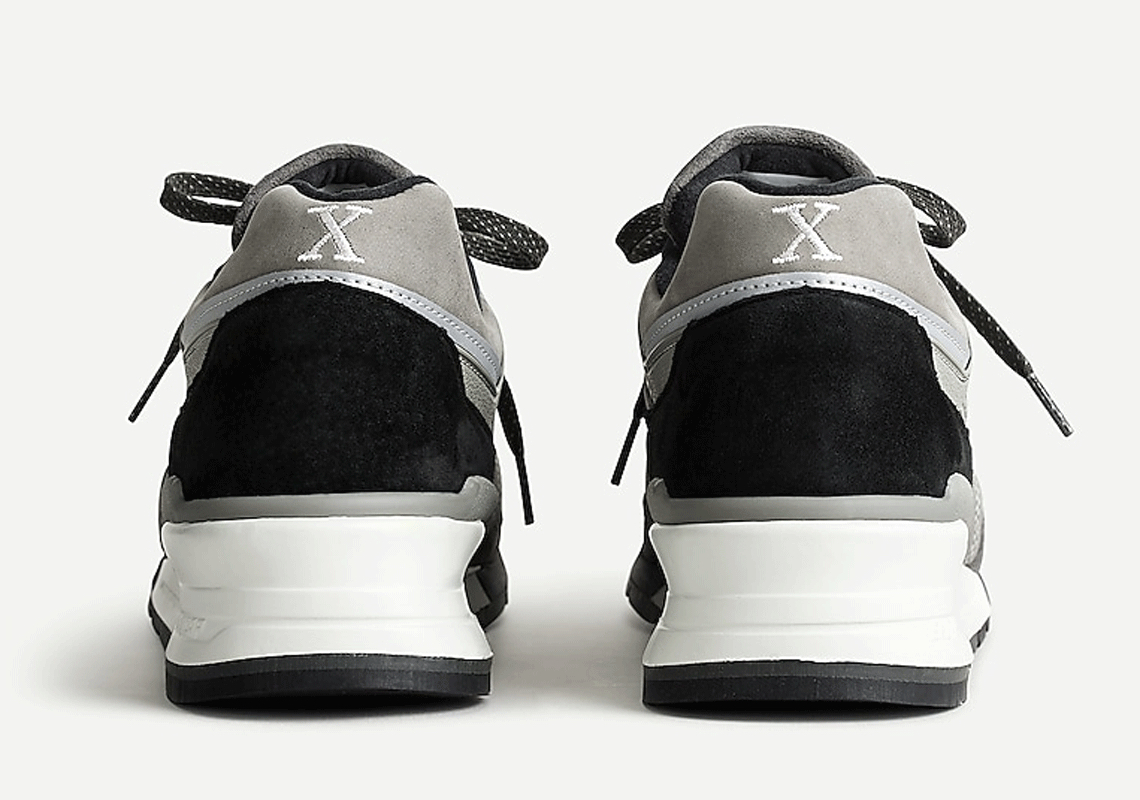 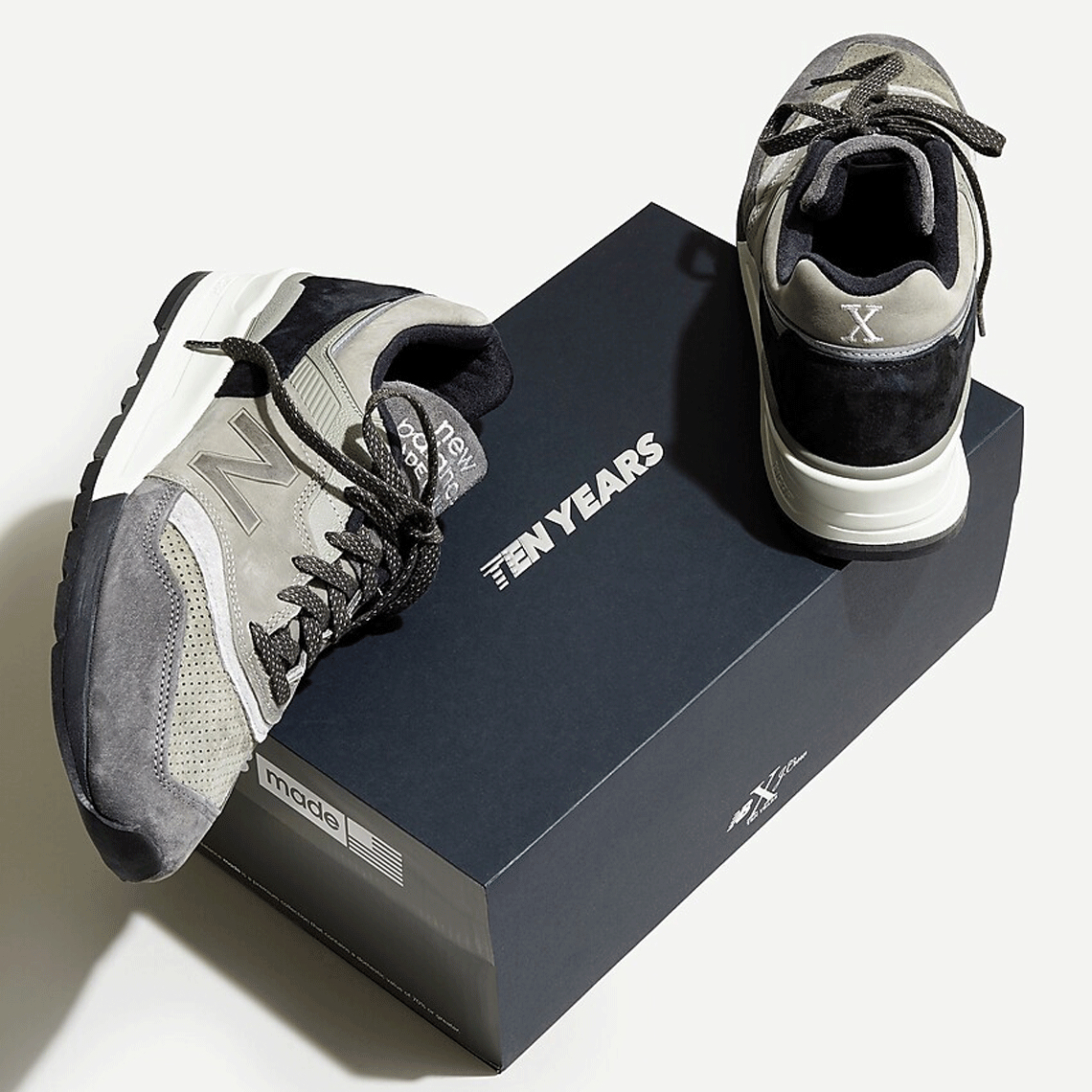 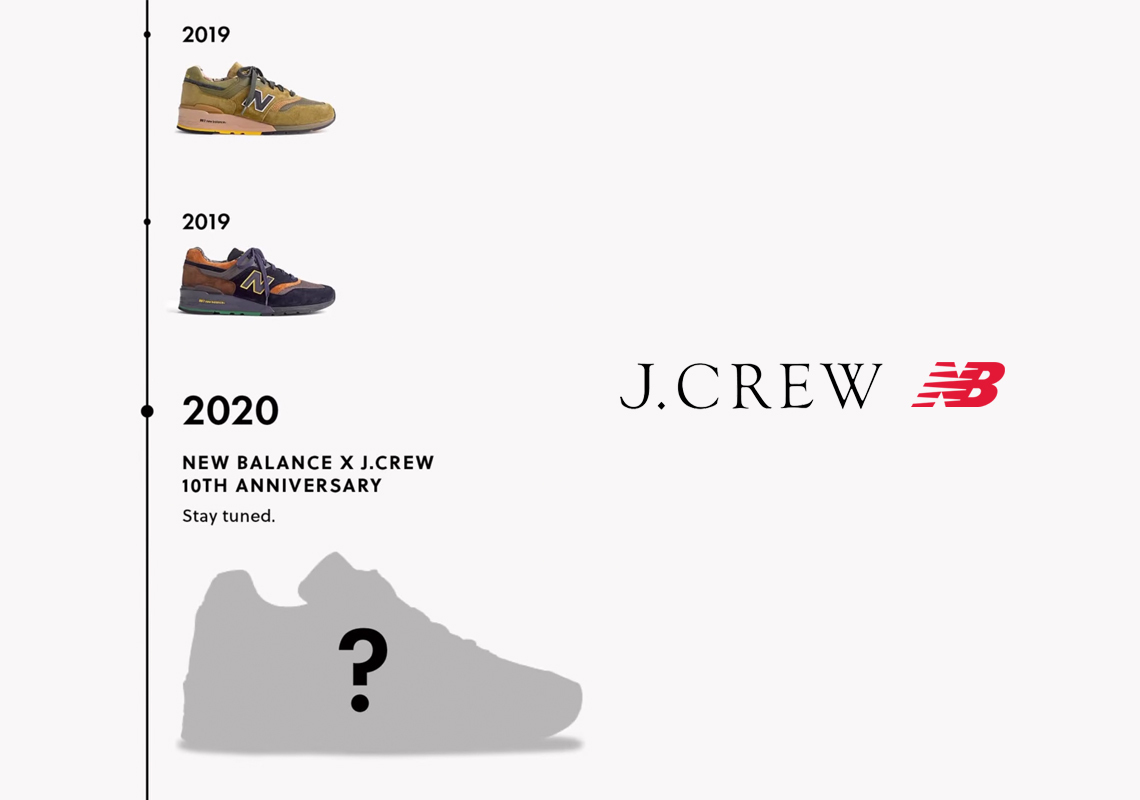