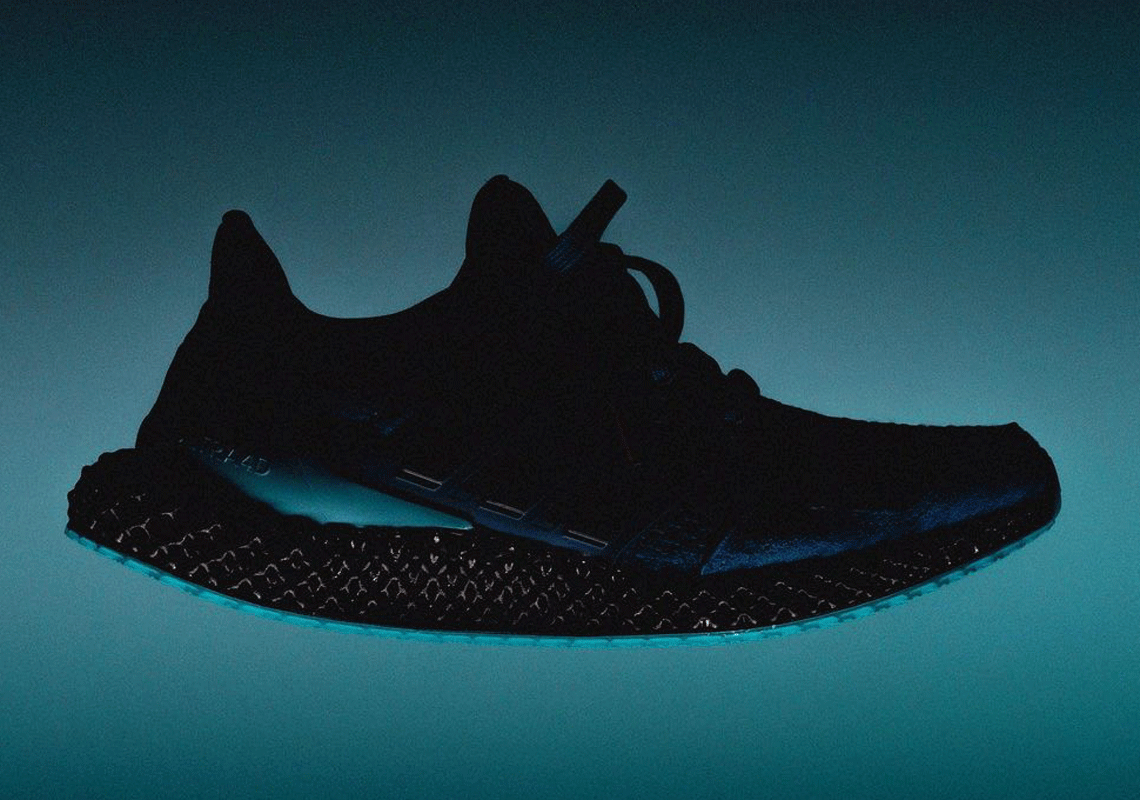 adidas 4D cushioning hasn’t gained the widespread attention of the Three Stripes’ BOOST proposition, but that’s gradually changing with the adidas Ultra4D, a silhouette that blends the 3D-printed tooling underneath an Ultra Boost upper. A handful of general release pairs have emerged over the last few months, but soon enough, Packer Shoes will lend its creative chops to the model via the adidas Consortium program.

Teased via social media, the pair appears clad in a mix of black and blue hues, the latter potentially inspired by water. Unlike takes seen thus far on the future-thinking silhouette, Packer’s collaboration ostensibly adds a gradient makeup to the low-top sneaker for the first time; furthermore, Primeknit across the upper appears accompanied by non-textile material around the forefoot.

Enjoy the lone teaser image of the collaborative pair here below, and see it unveiled on Packer’s webstore on November 20th at 11am EDT.

For more from adidas, check out the Yeezy 380 “Onyx” arriving on November 27th. 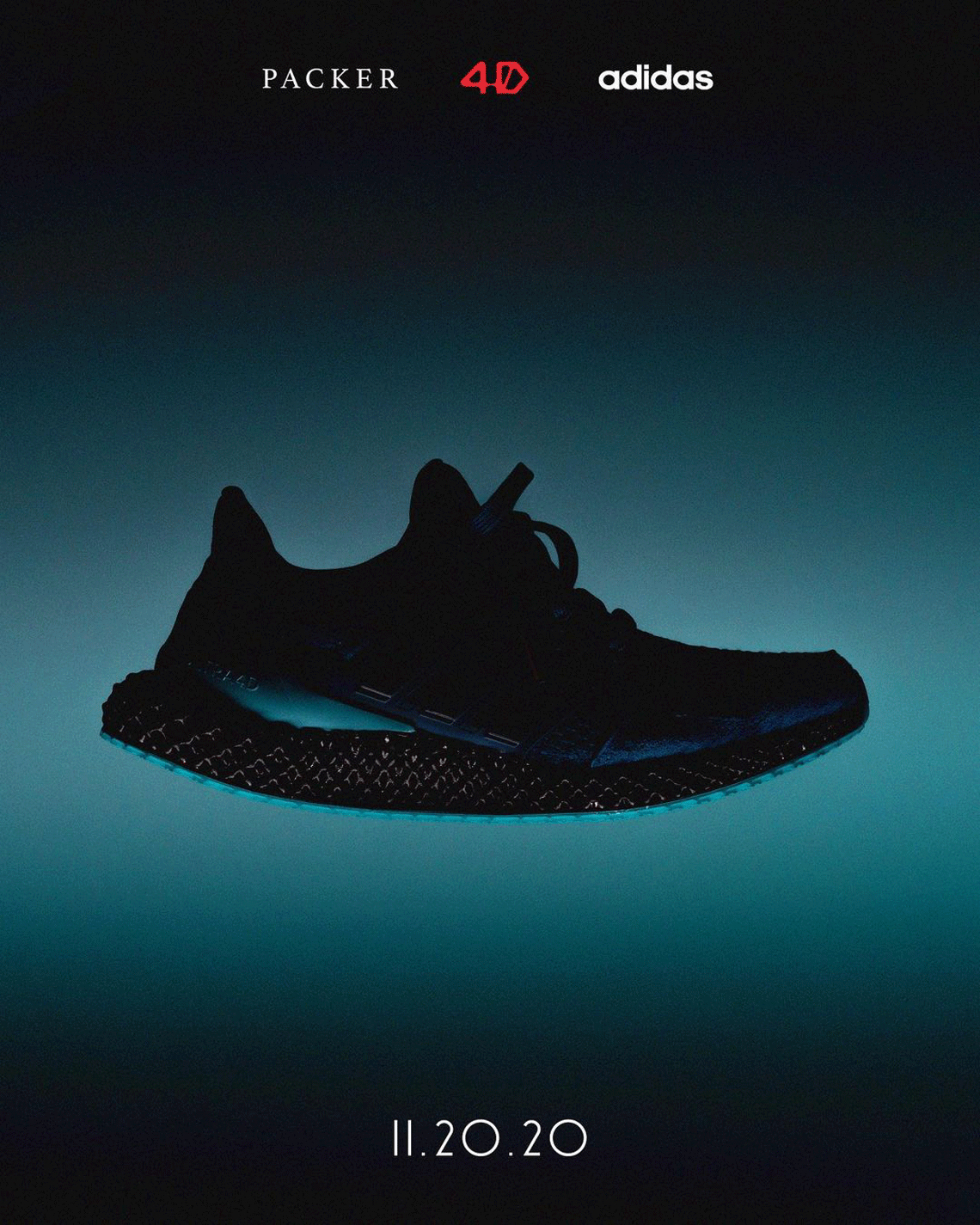