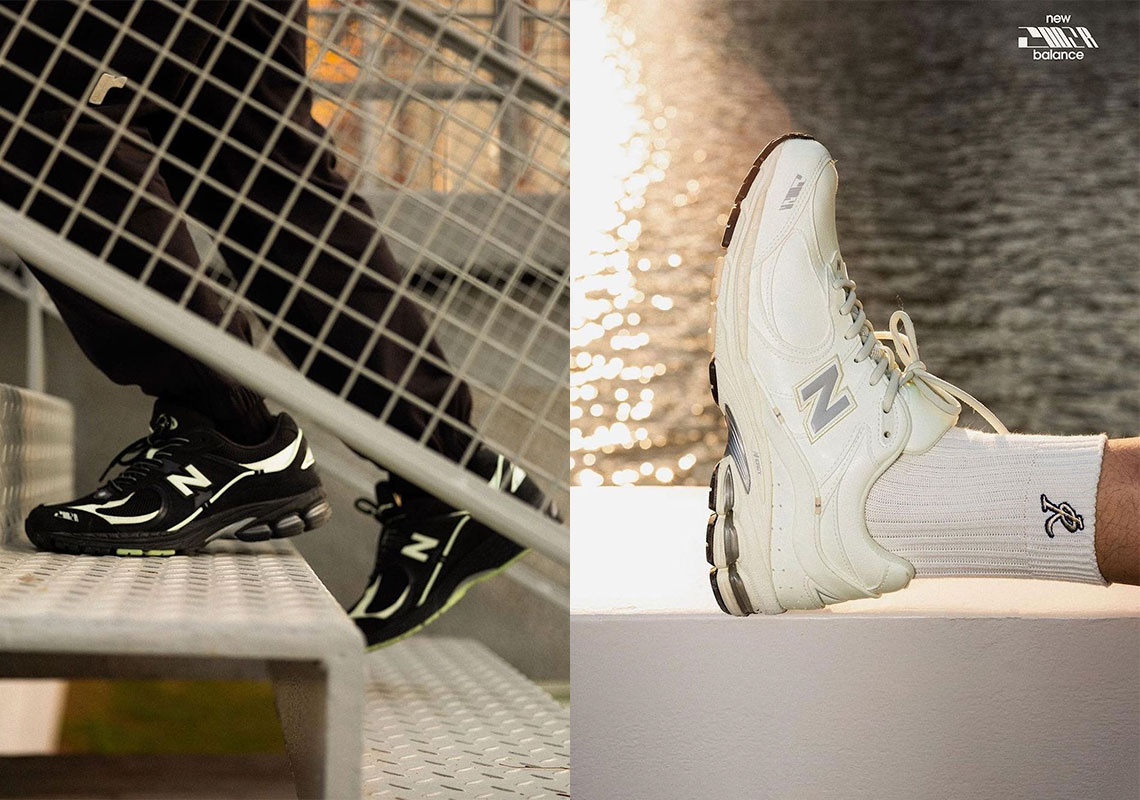 Since its (re)introduction, the New Balance 2002R has been on a roll with its collaborative releases, but rather than borrow from stateside names, most of its attention has been concentrated primarily in Asia. Even with its latest, the brand continues to draw from such a pool of talent, employing China’s Randomevent and Unik for a two-part pack of deceptively unassuming colorways.

Unlike the works of N.HOOLYWOOD, FDMTL, or THISISNEVERTHAT, the options are relatively reserved at first glance. One option sees the construction entirely composed of white shades, with soles yellowed to the point of seeming vintage; its complement, which lies on the opposite end of the same tonal spectrum, opts for black instead, while adding on the same achromatic shade against the panels of its branding and trims. And while it appears quite ordinary on both, this lighter neutral actually glows in the dark, a treatment that is further mimicked atop the specially prepared packaging.

Grab a detailed look at these right here and expect a release to arrive soon (likely before the end of the year) at Unik and possibly global retailers.

In unrelated news, check out the grey adidas Response CL. 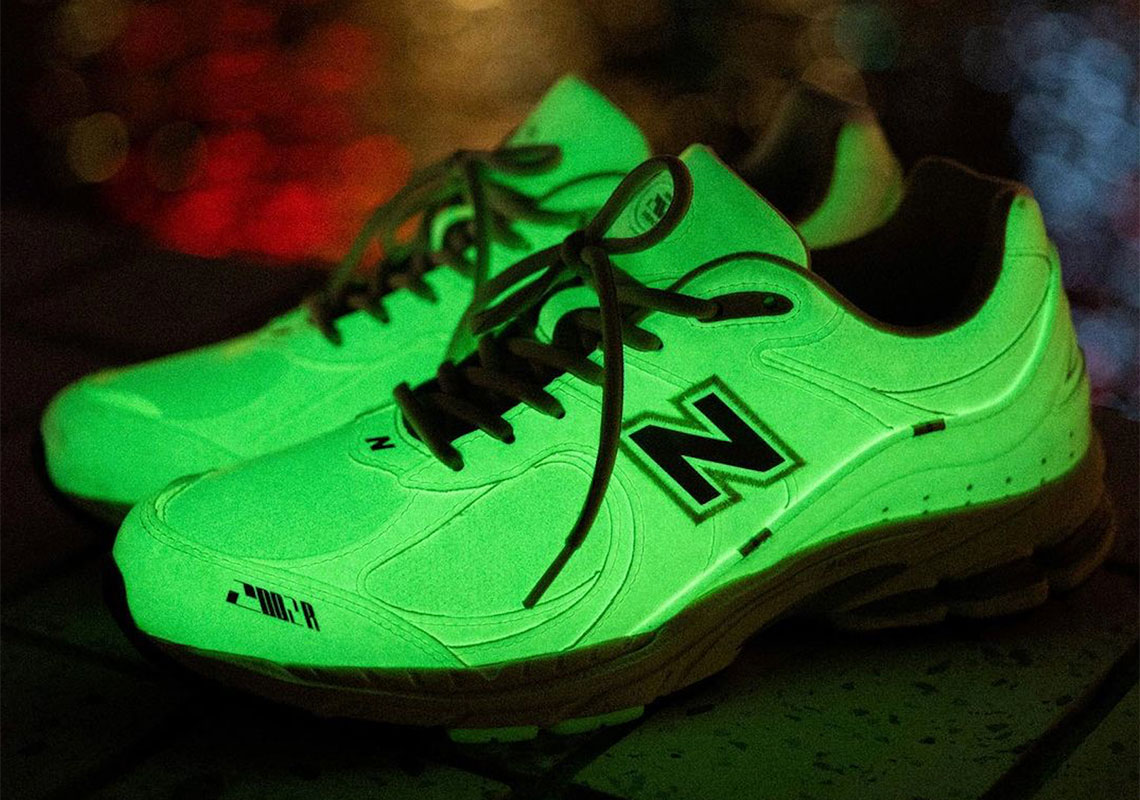 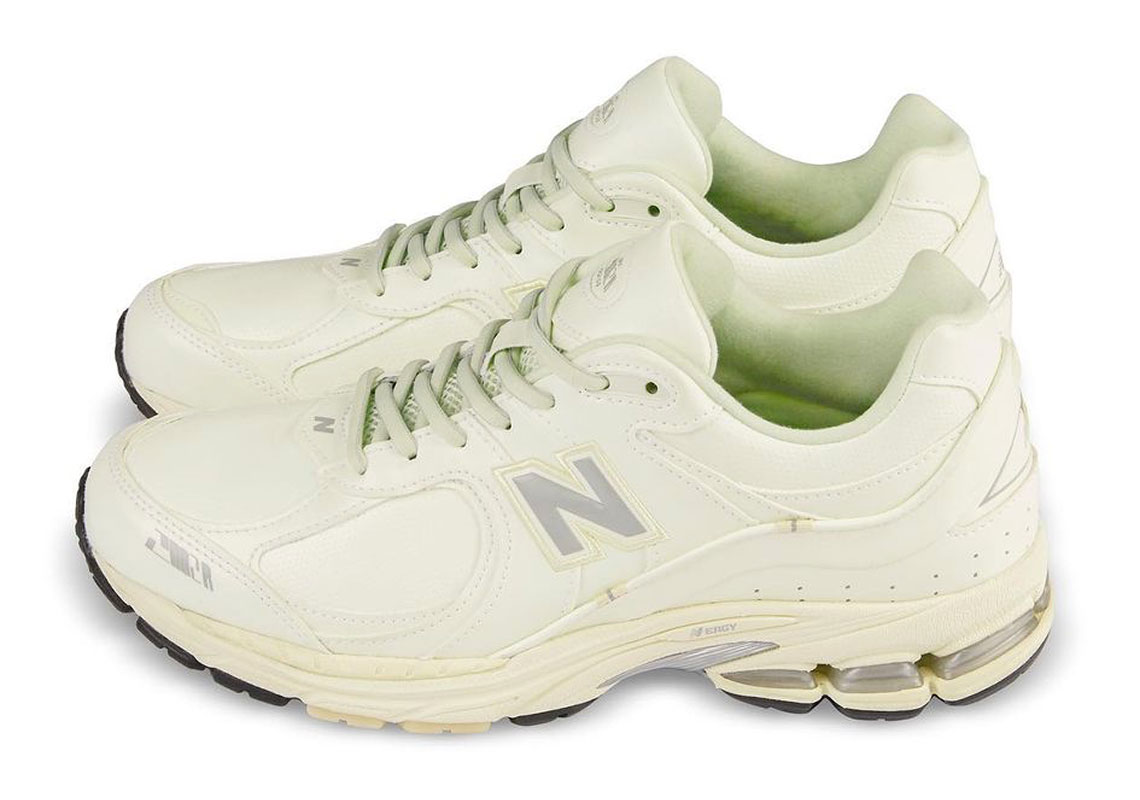 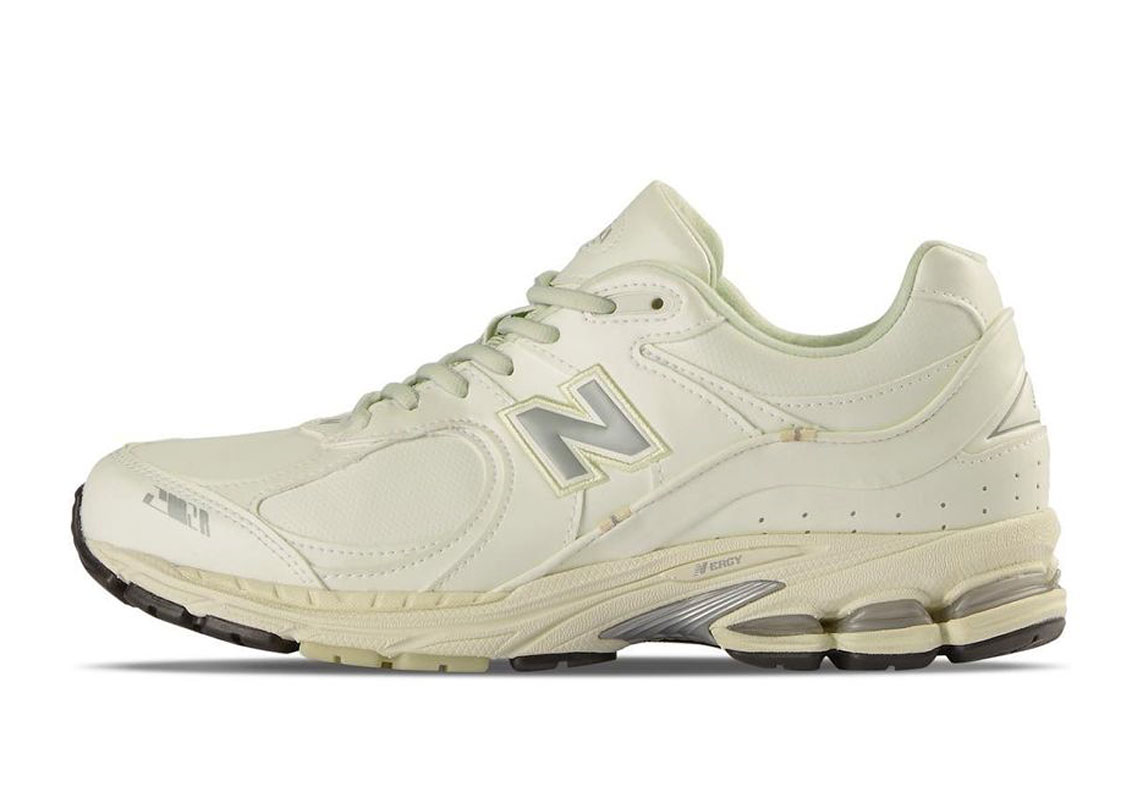 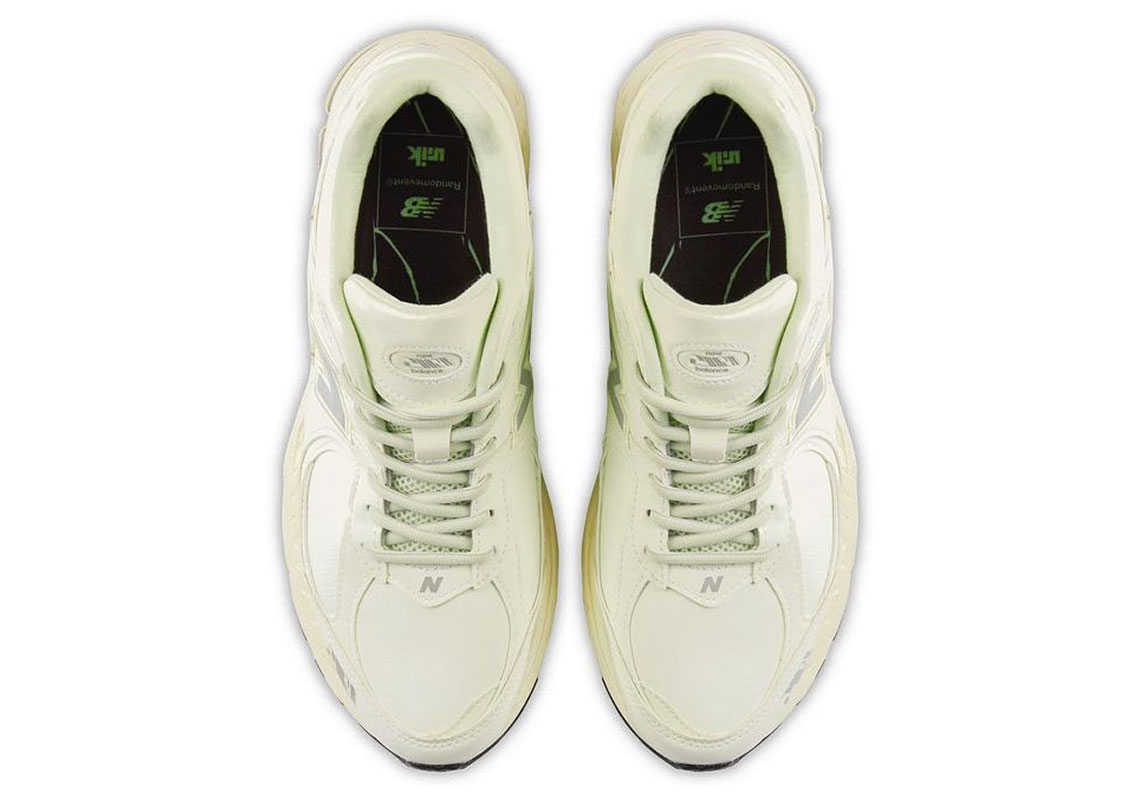 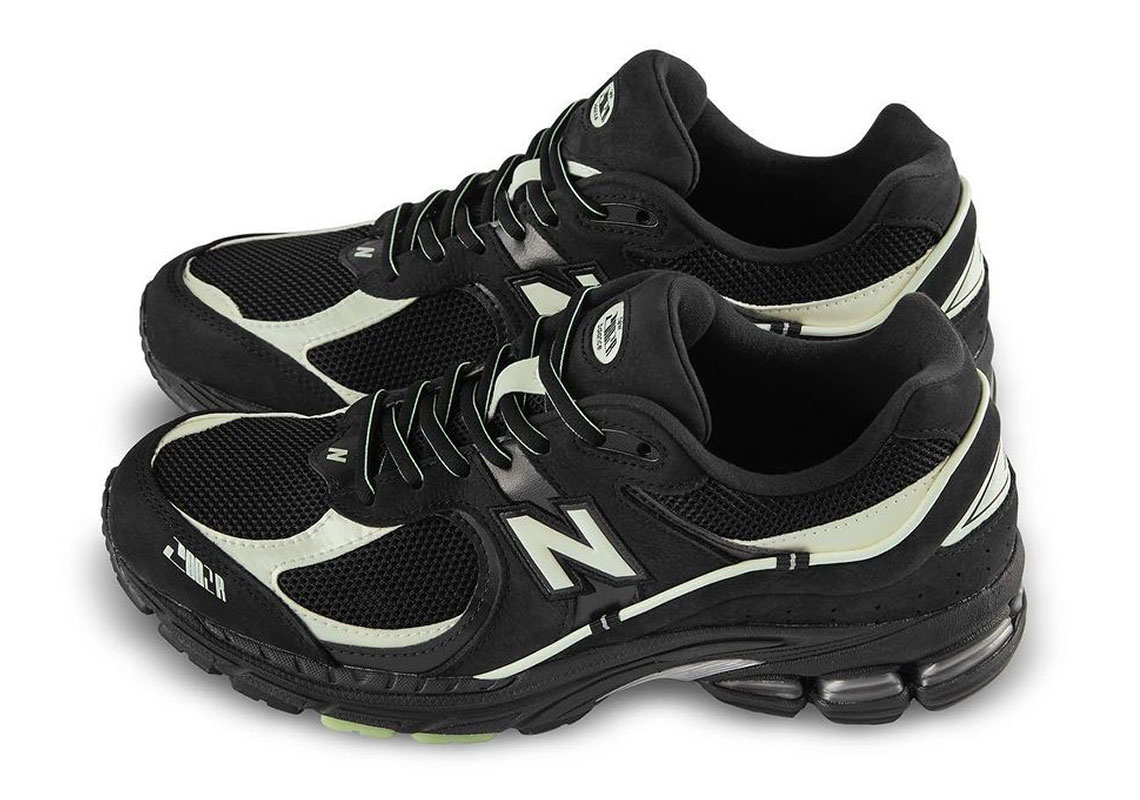 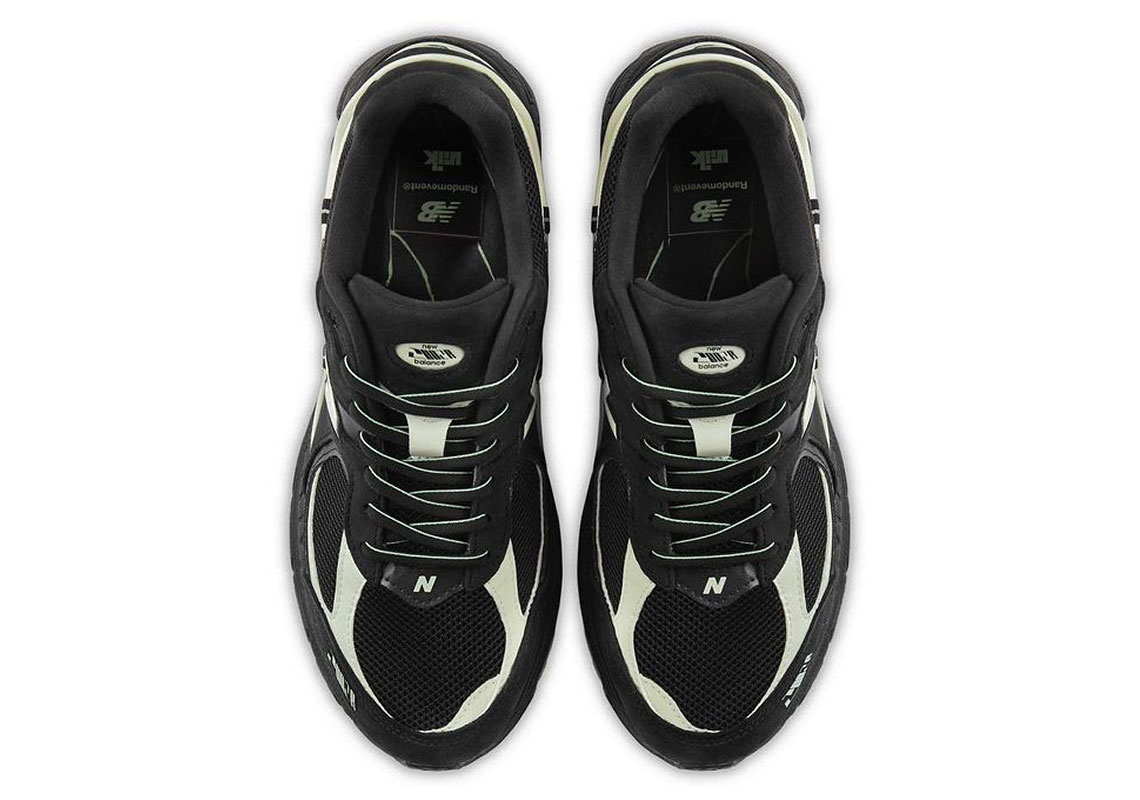 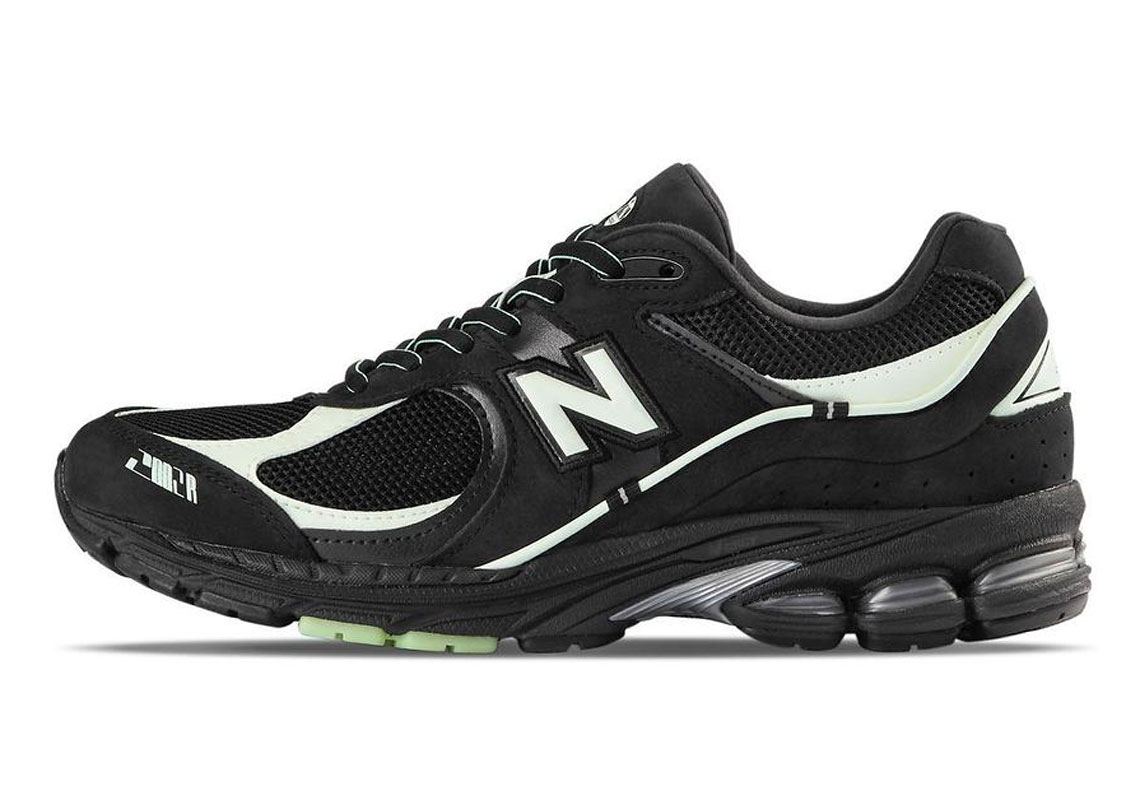 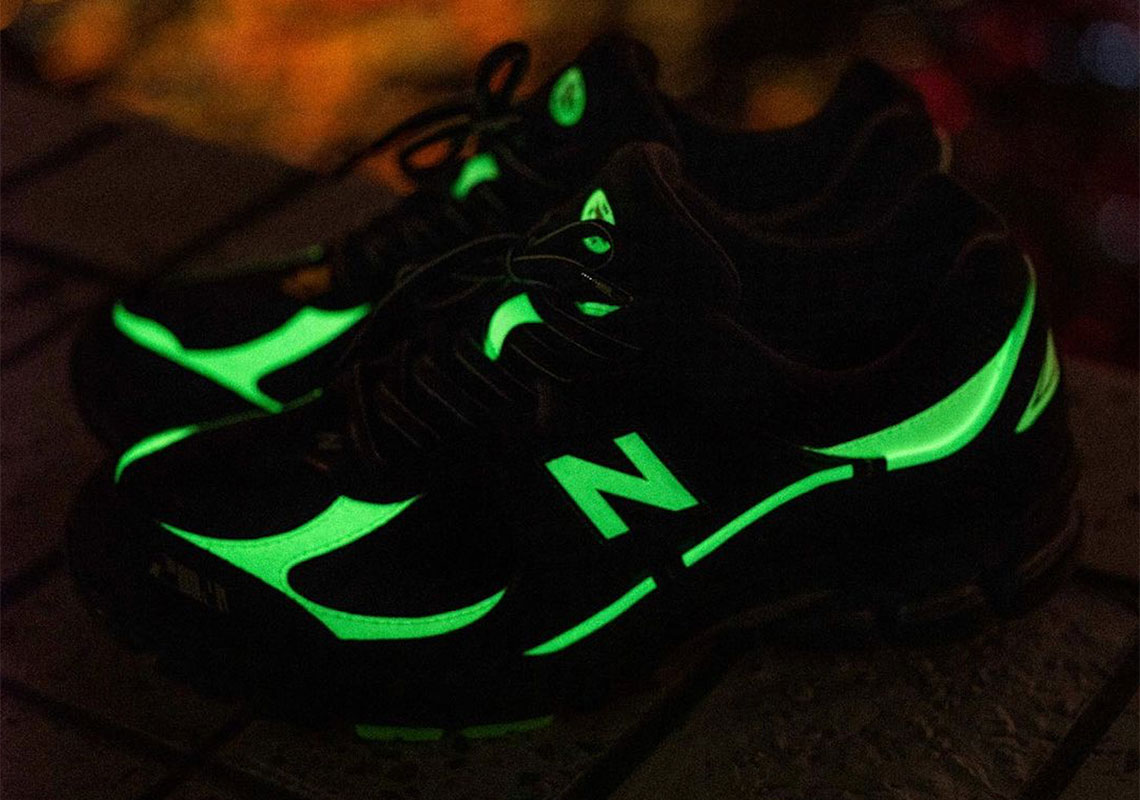 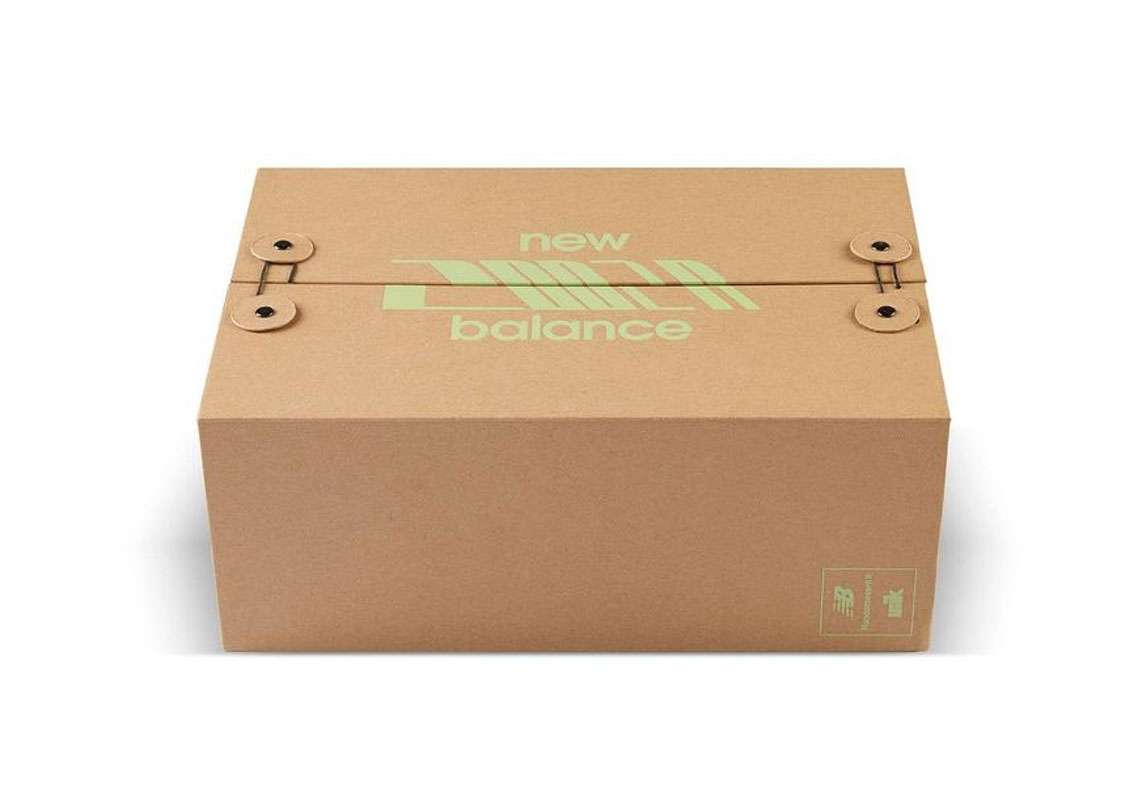 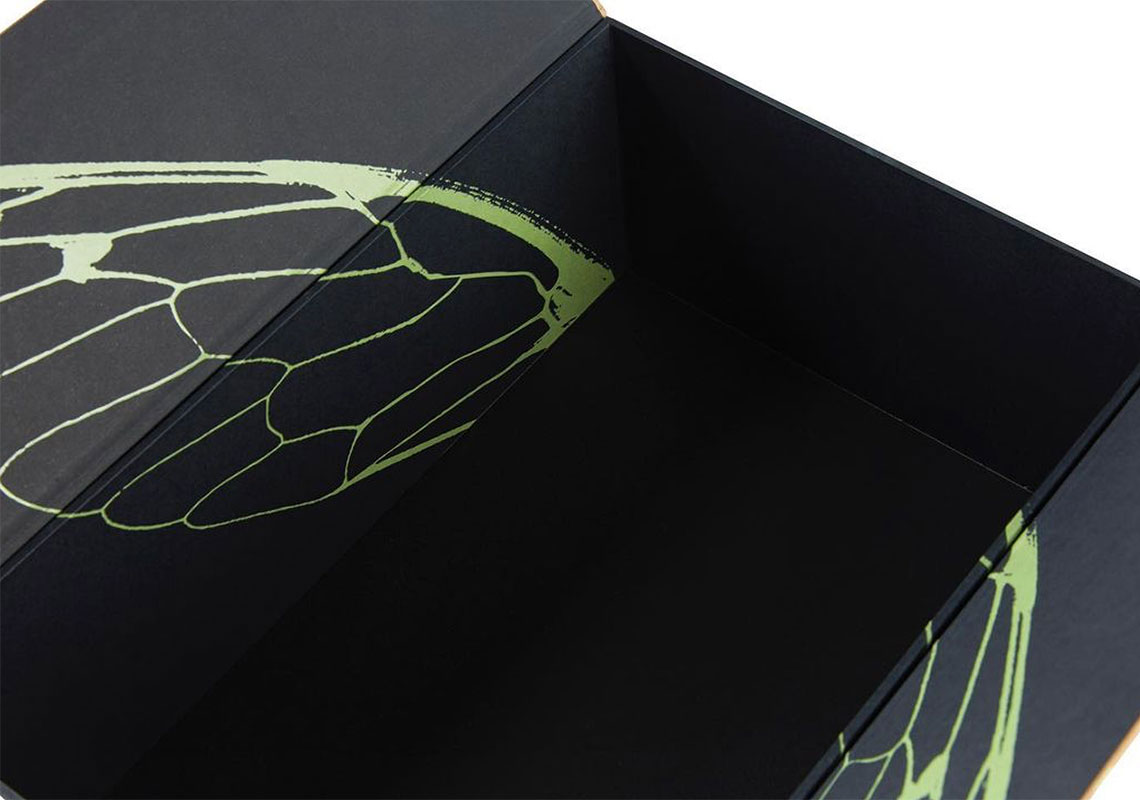 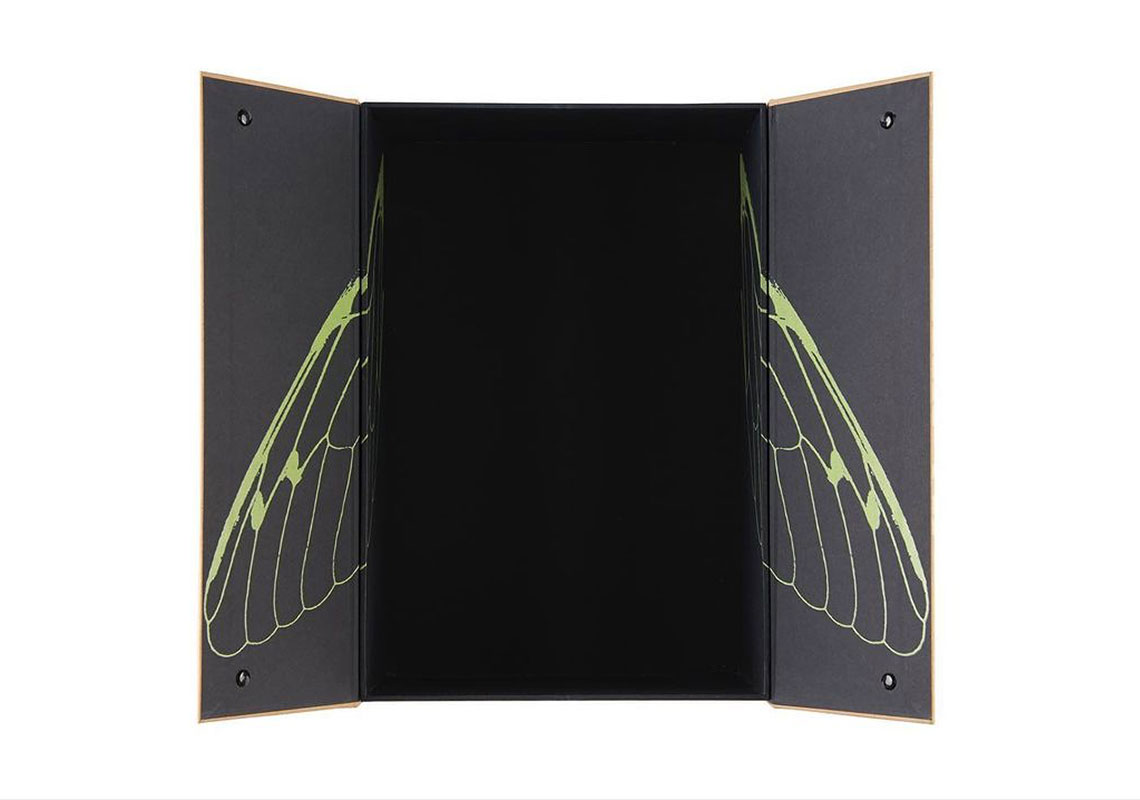