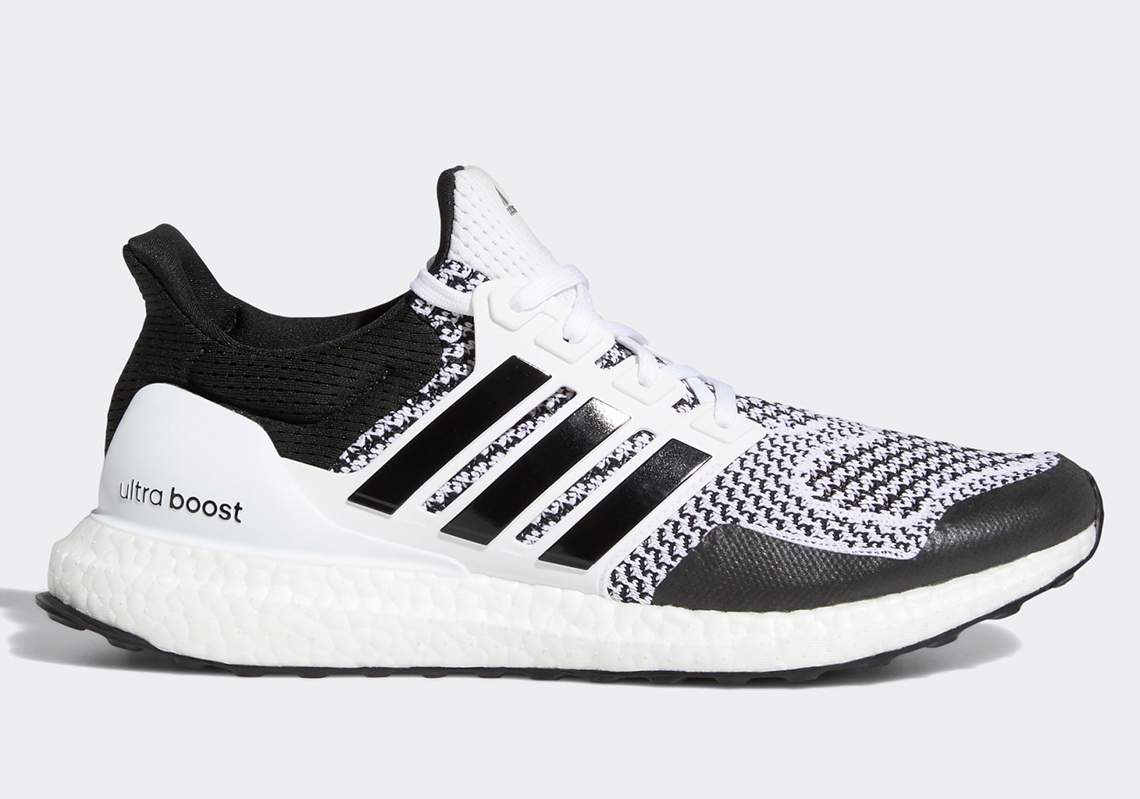 A Variation Of “Cookies And Cream” Appears On The adidas Ultra Boost 1.0 DNA

Early on in its lifespan, the adidas Ultra Boost offered up a number of colorways still prolific today. Alongside the “Cream” and the tried-and-true “Core Black,” the silhouette dressed its knits in a “Cookies and Cream” inspired design, each thread alternating between neutrals of black and white.

adidas, for their round of DNA-marked renditions, have brought the scheme back to life, though now atop the 1.0 framework. Across the collar and the toe cap, black dresses entirely unblemished, matching the more polished finish of the Three Stripes along the side. Adjacent, white mixes in between, brightening up the support along the counter, the cage, and the beloved OG weave pattern. Even the tongue and laces follow suit, finishing alongside the equally achromatic Boost sole.

Expect to find these at adidas.com on December 16th for a price tag of $180 USD.

In other news, the Black Stussy Nike Air Force 1 is releasing in a fully family size run. 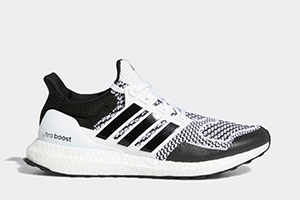 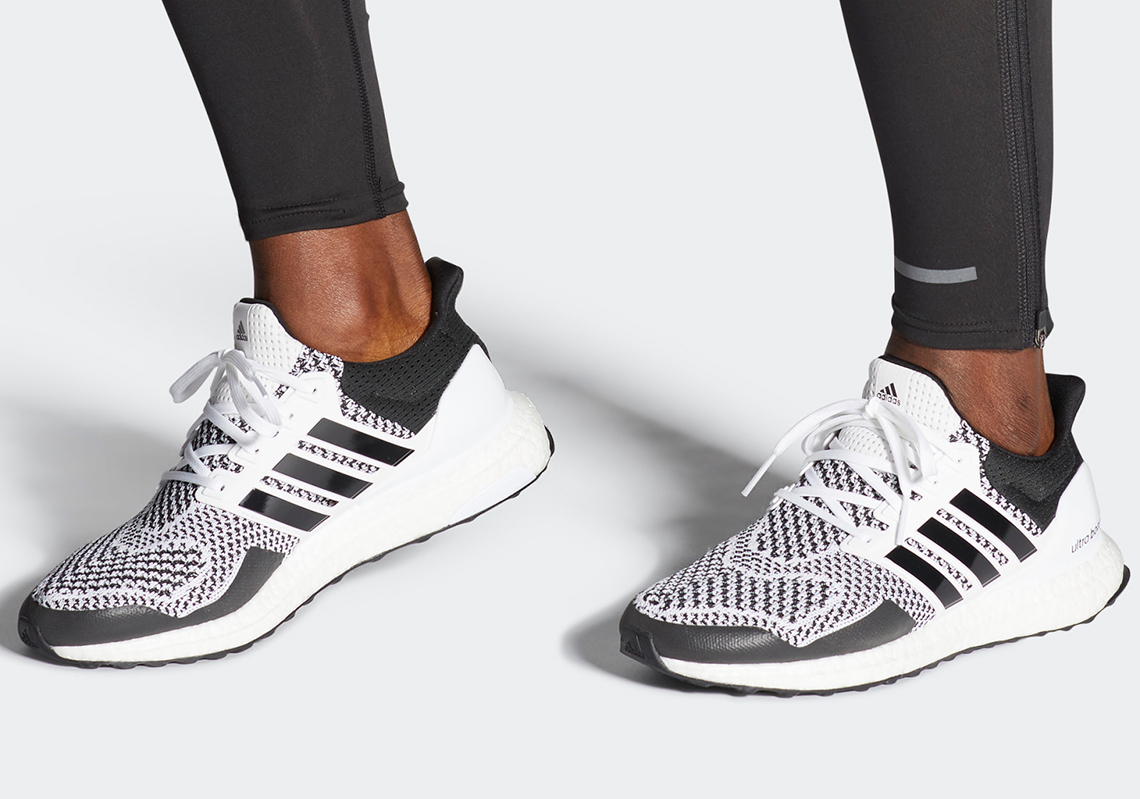 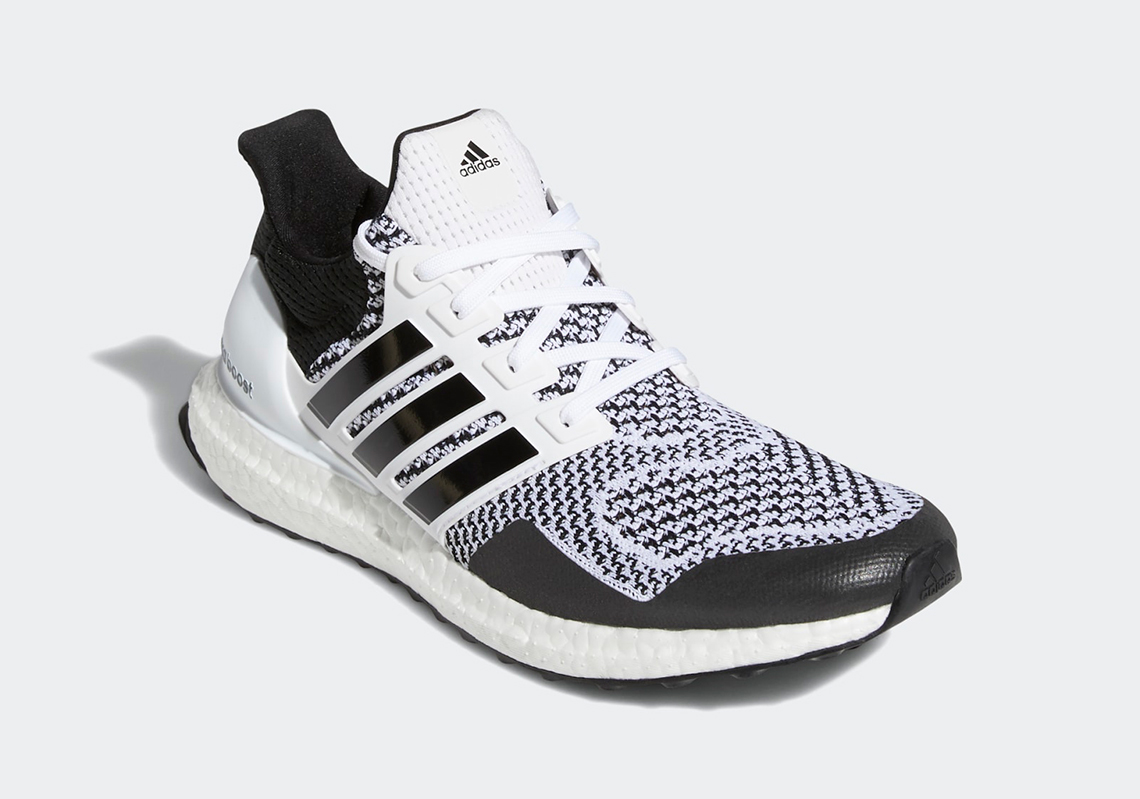 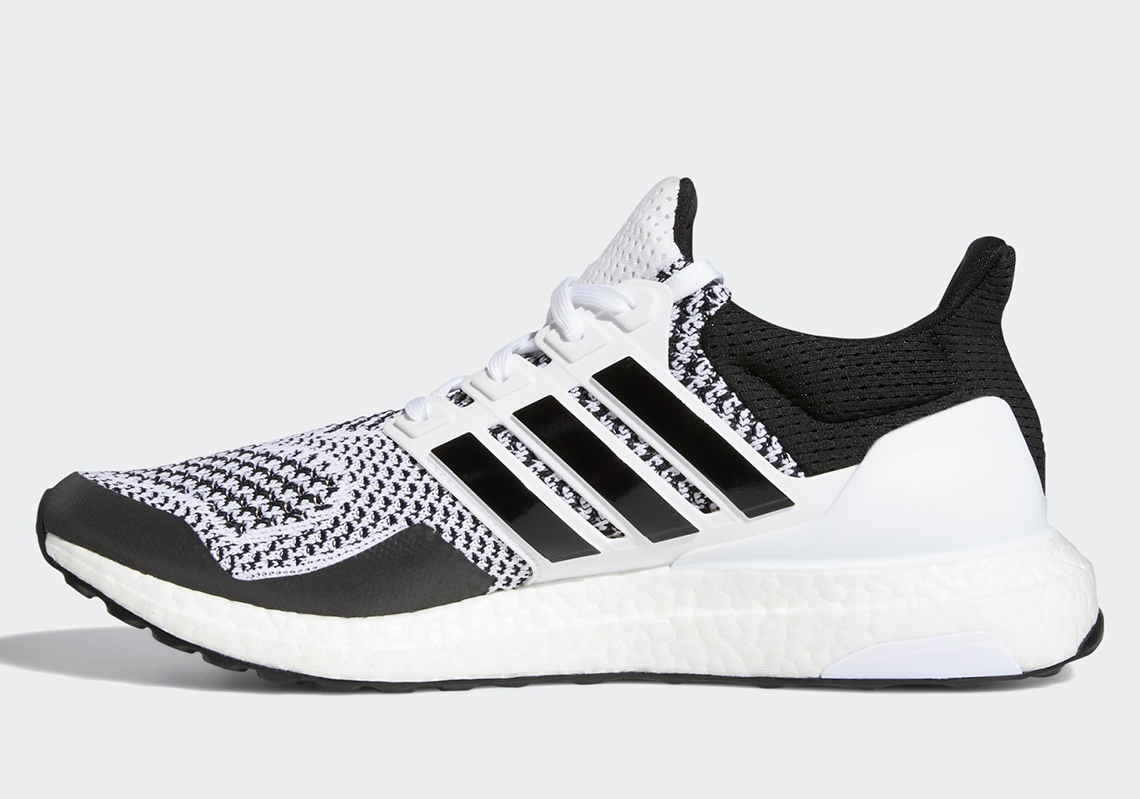 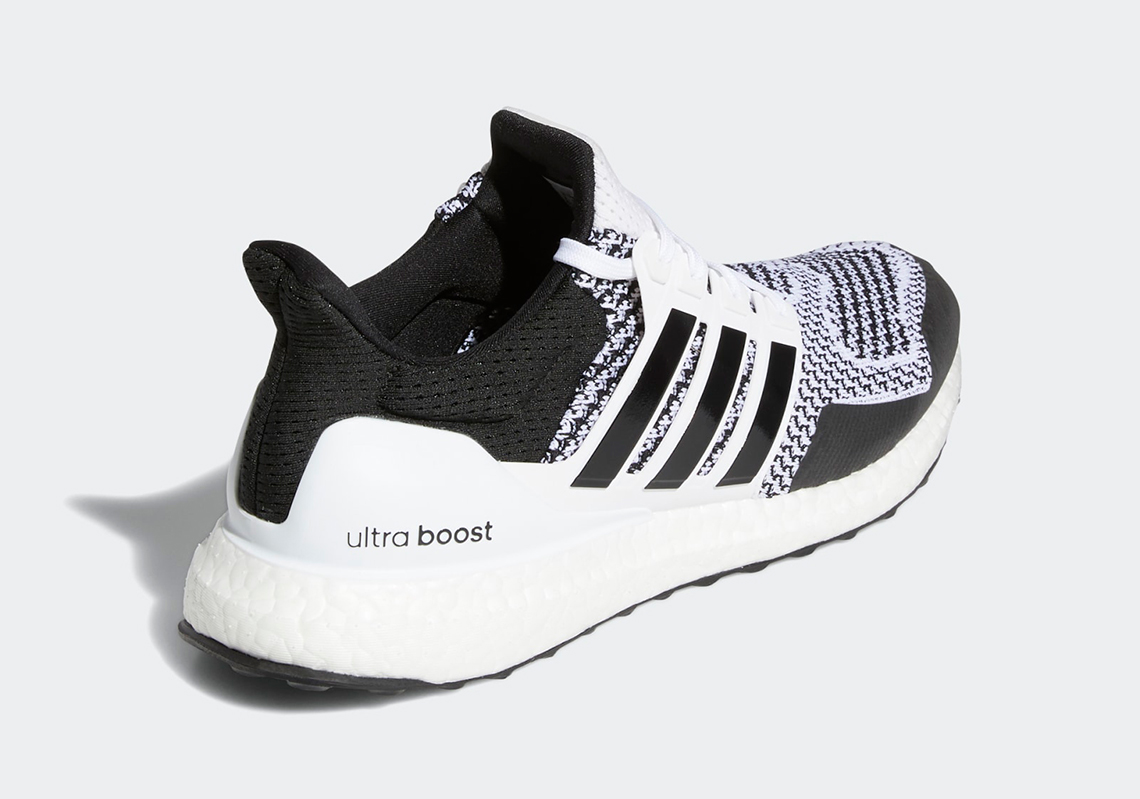 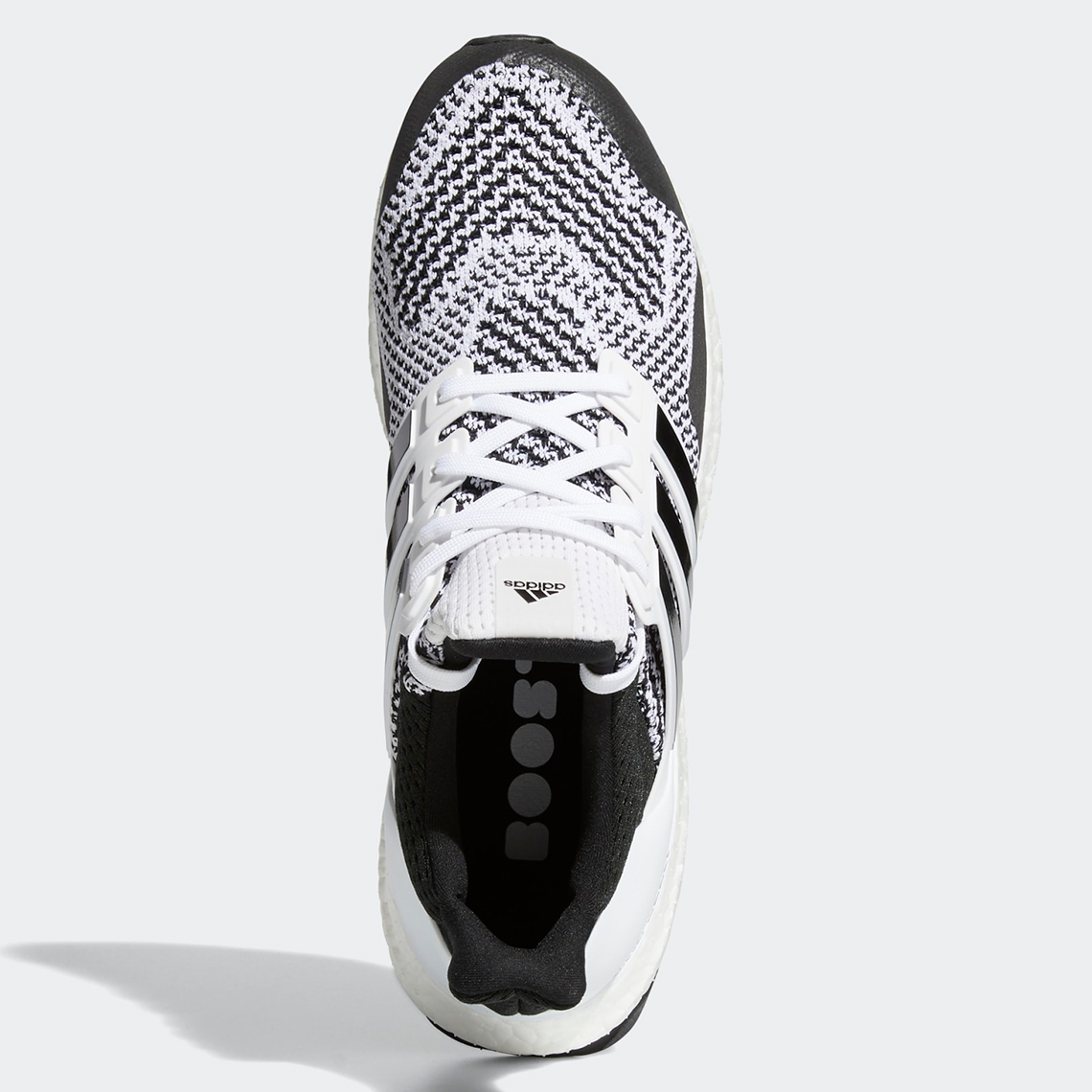 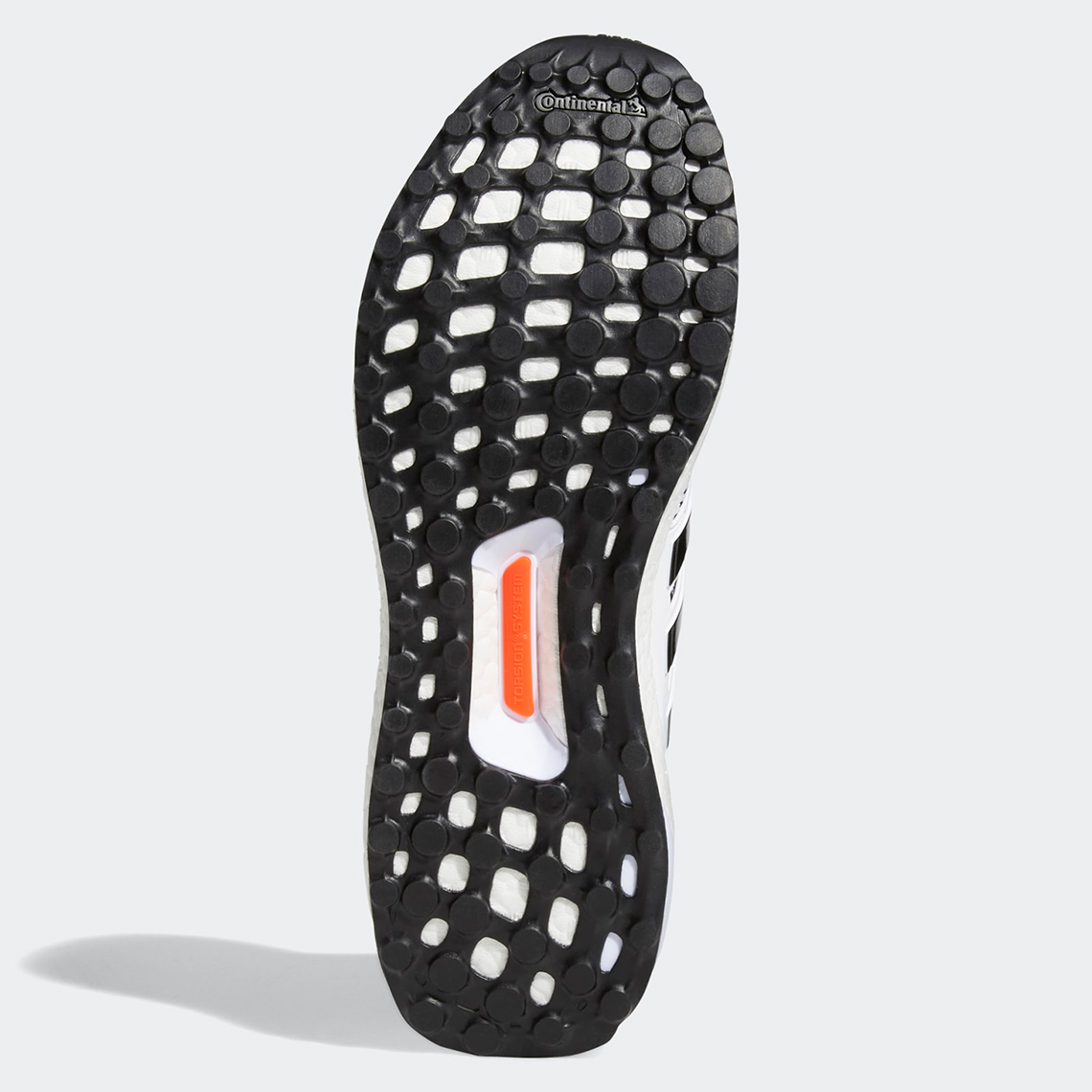 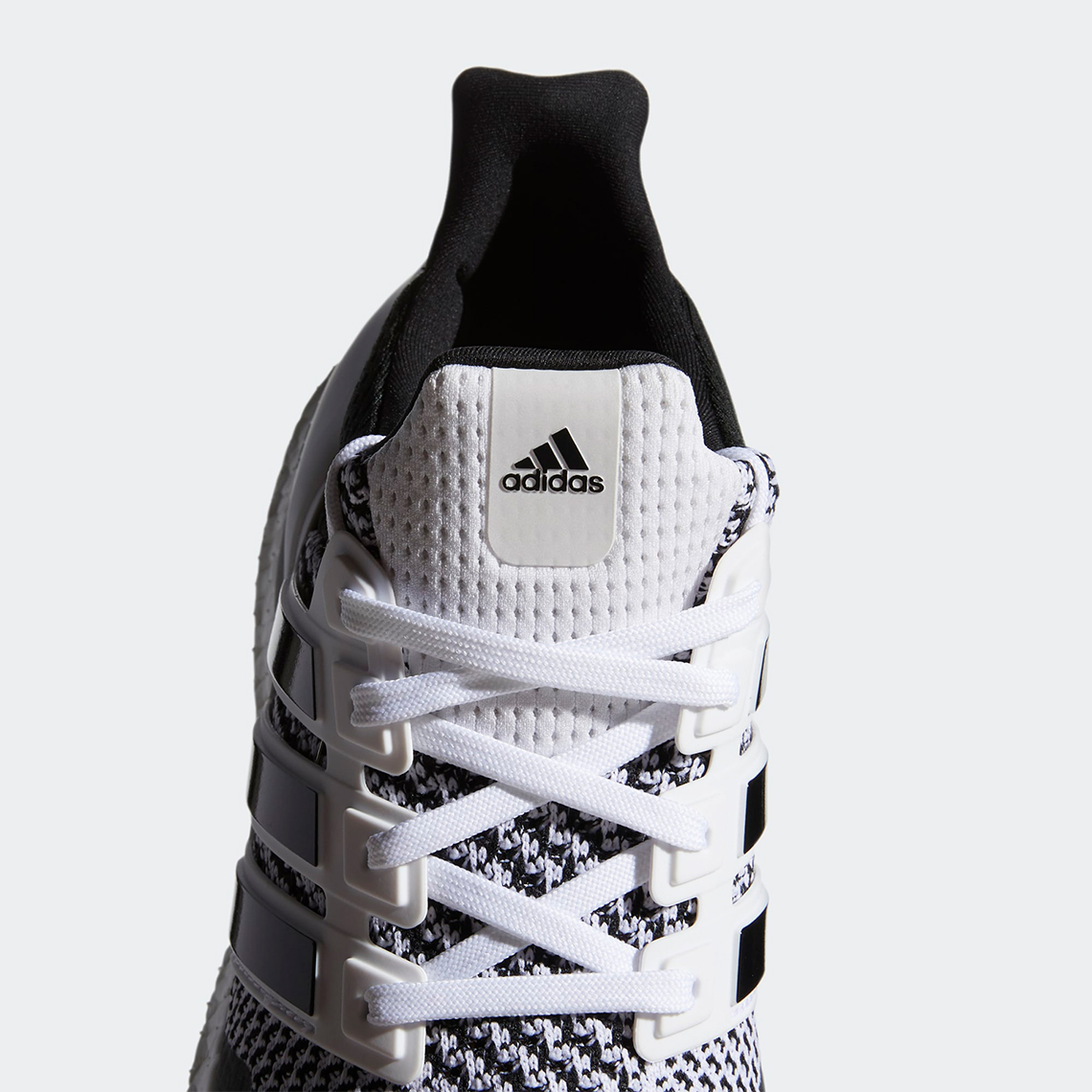 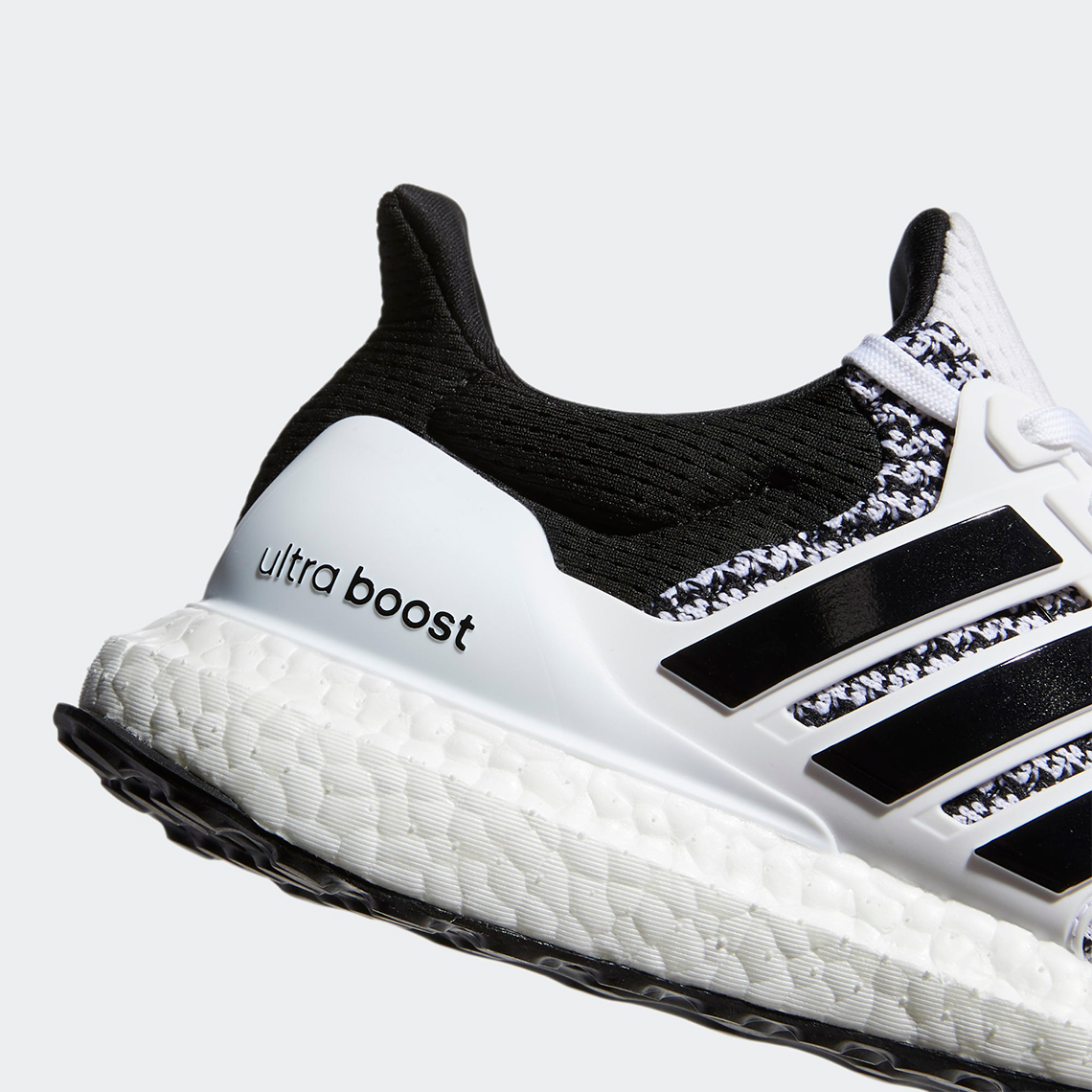 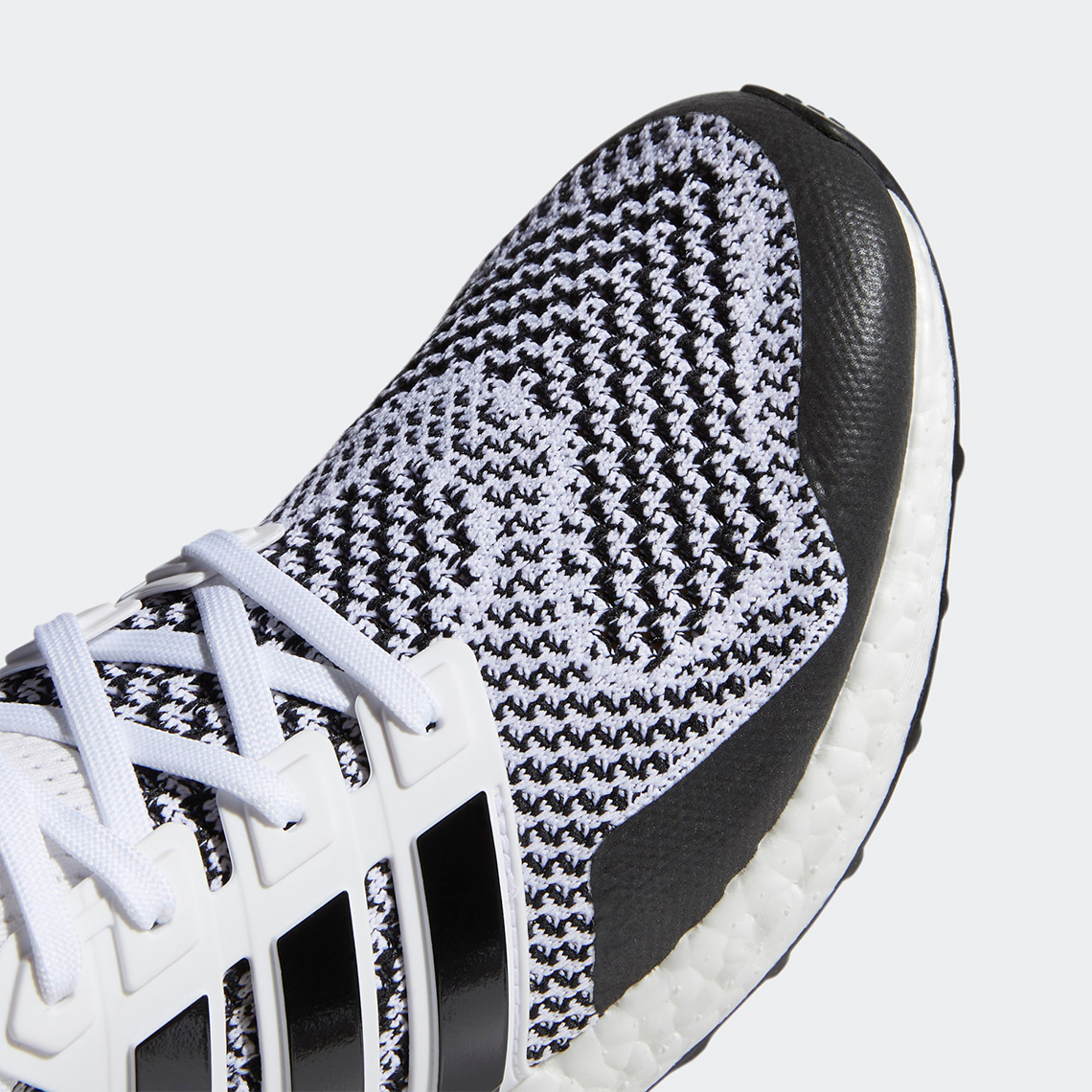