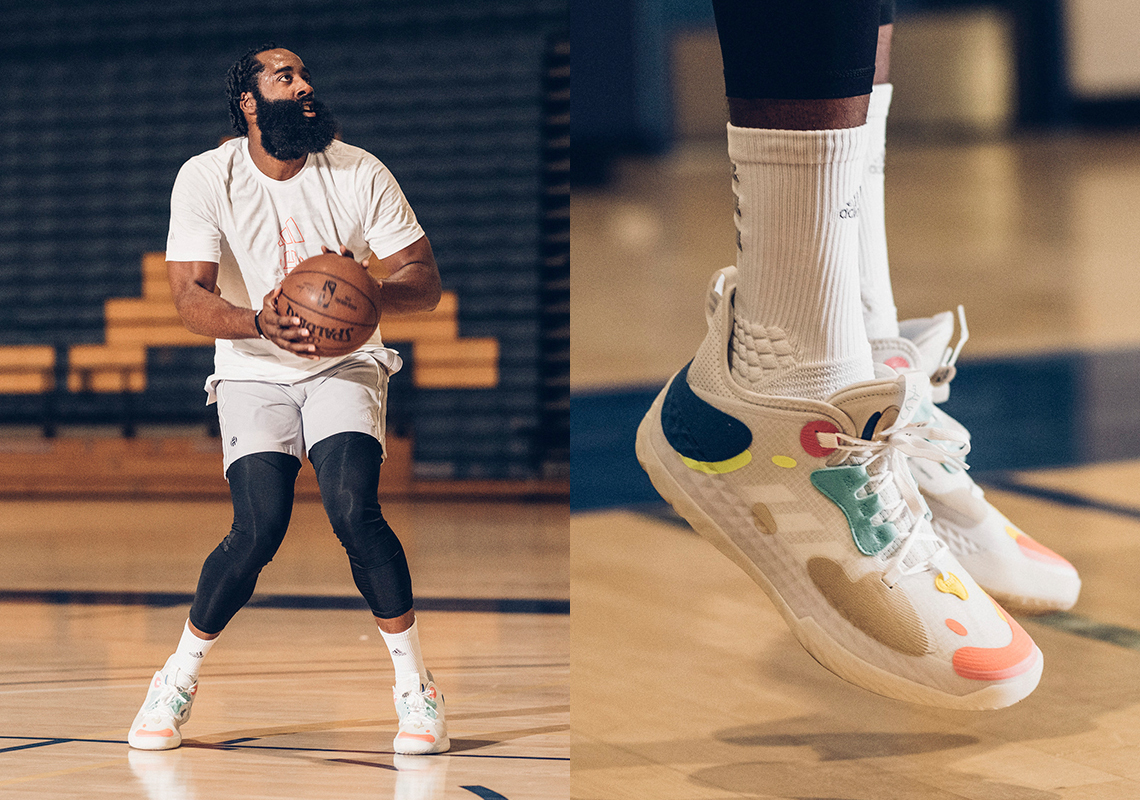 As rumors regarding his lack of interest to stay on the Houston Rockets continue to emerge, James Harden is already set to move onto the next chapter of his signature sneaker line: the adidas Harden Vol. 5.

Designed by Jalal Enayah, whom worked on Russell Westbrook’s shoes up until the Jordan Why Not? Zer0.2 SE, the forthcoming model introduces Futurenatural, adidas‘ latest footwear innovation. Built around Harden’s dynamic style of play, the new approach utilizes a one-piece shoe mold created from studying thousands of athlete foot scans with the purpose on landing on a template delivering an anatomically accurate representation of the average athlete’s foot. The Futurenatural proposition, which is accompanied by BOOST and LIGHTSTRIKE cushioning, is seamlessly forged to the mixed-materials upper through immense pressure and heat. The result?: Lockdown unlike on any other adidas Harden sneaker. For the silhouette’s debut arrangement, “Crystal White” and “Cloud White” set the stage for a handful of colorful, abstract accents throughout employing tones such as “Royal Blue,” yellow and orange.

Enjoy official images of the inaugural Harden Vol. 5 here below, and find pairs arriving to adidas.com on January 4th, 2021 for $130 USD. 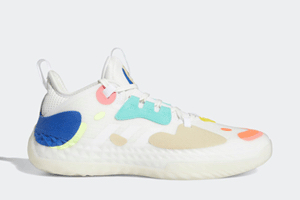 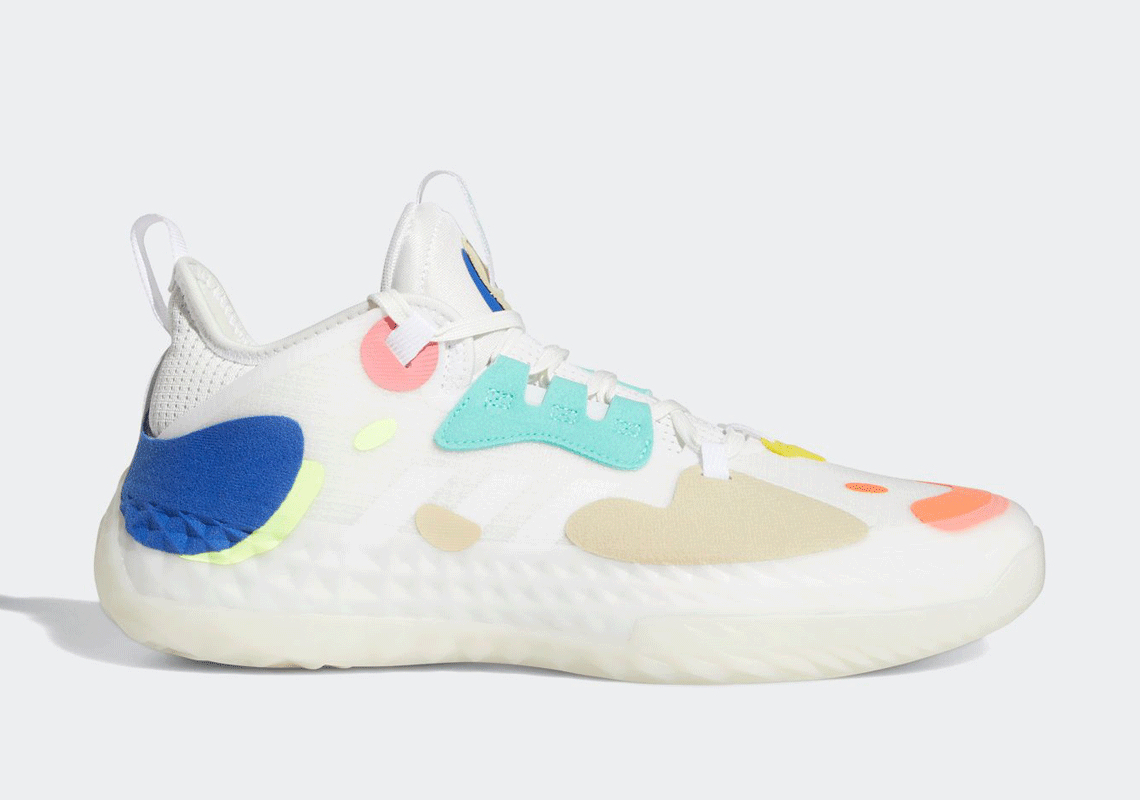 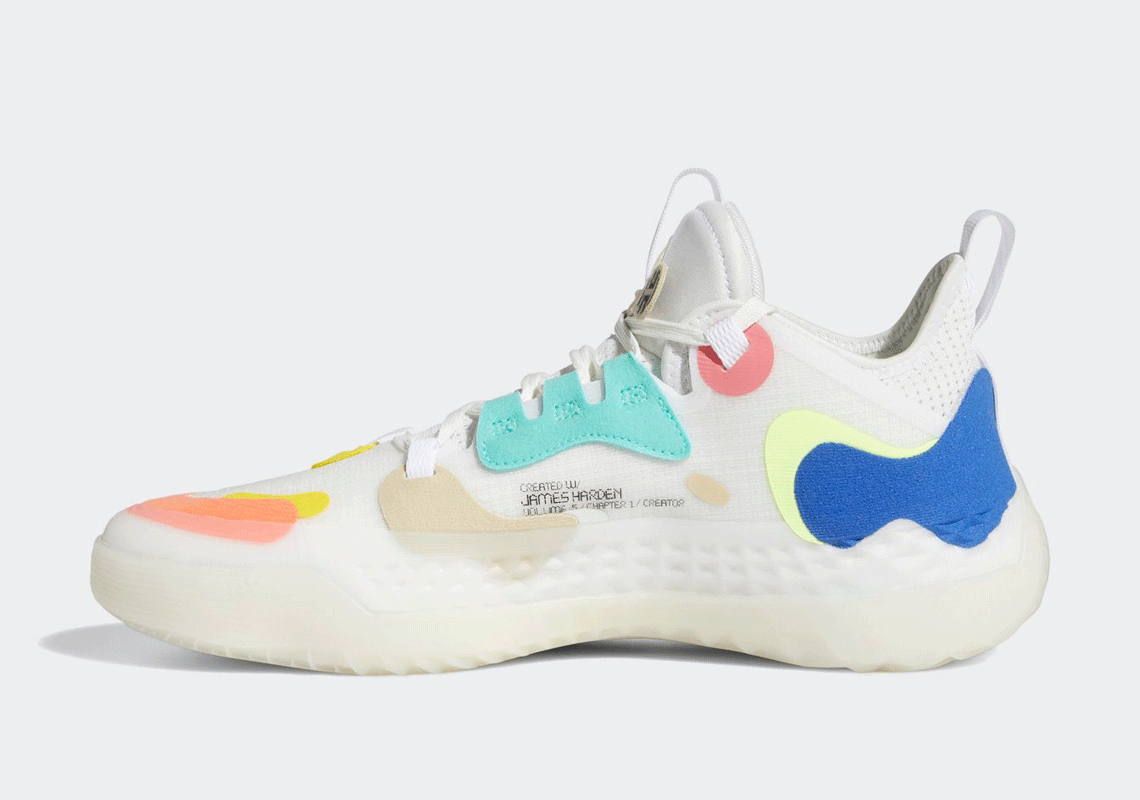 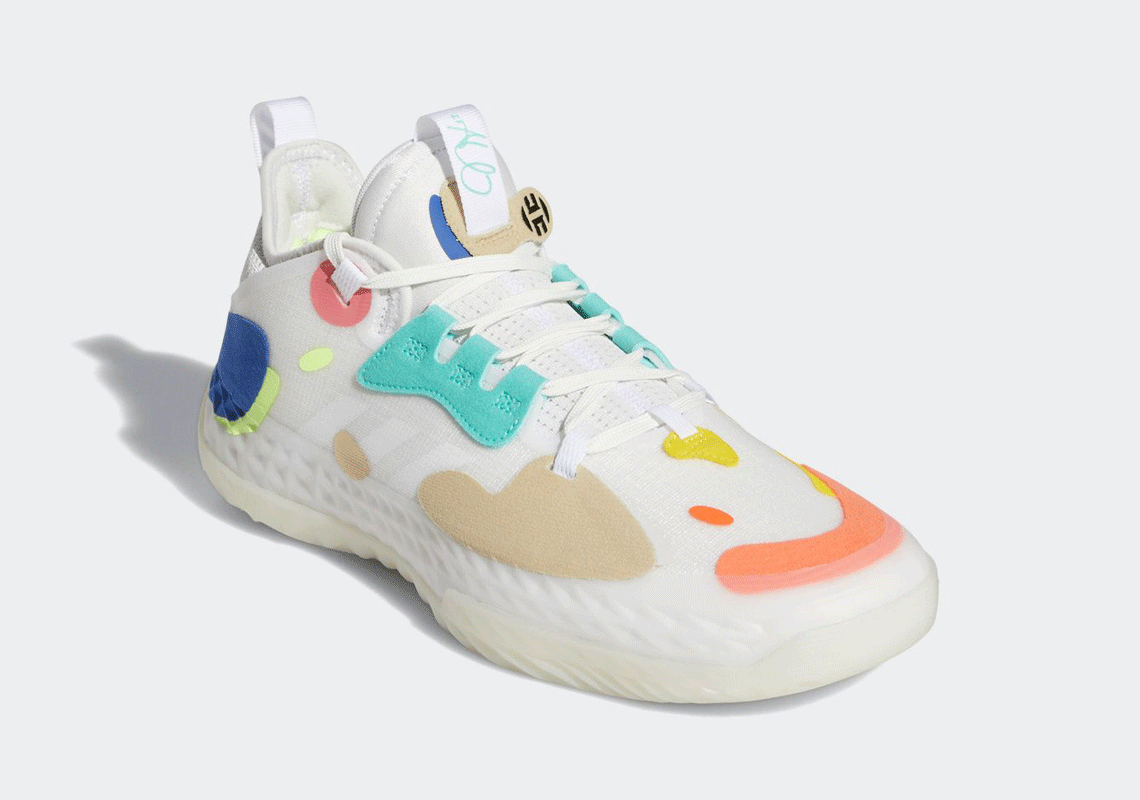 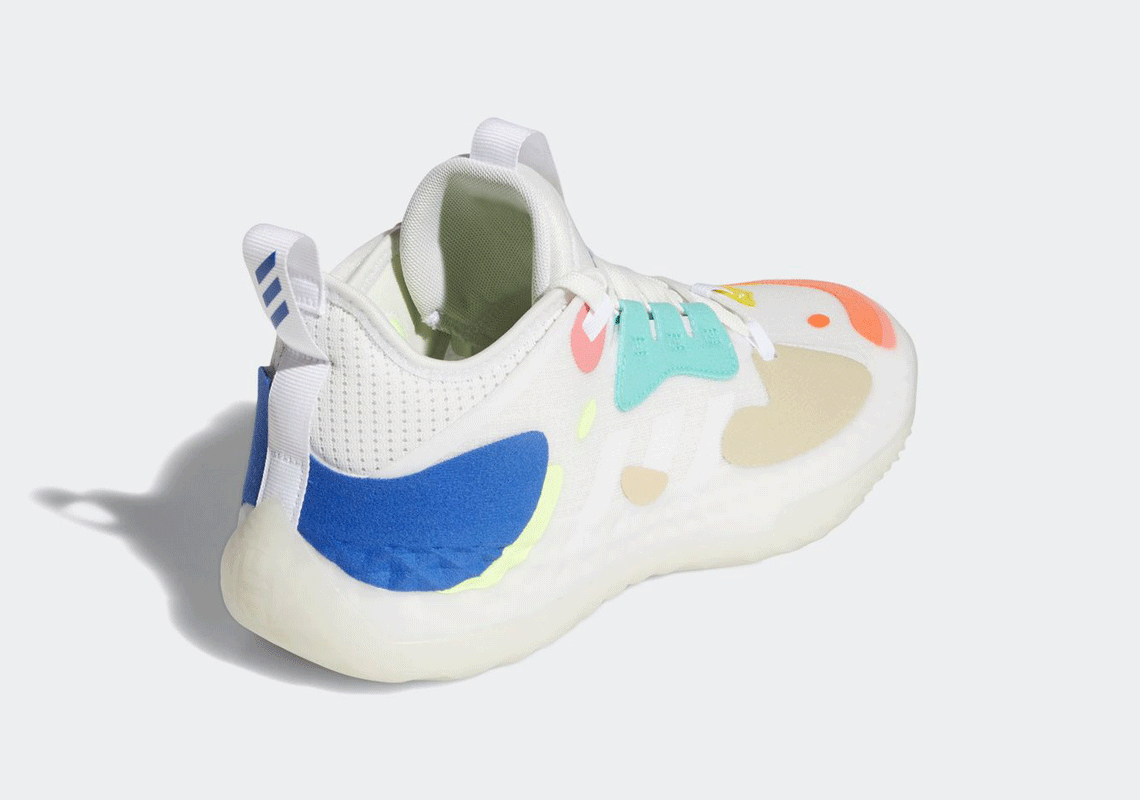 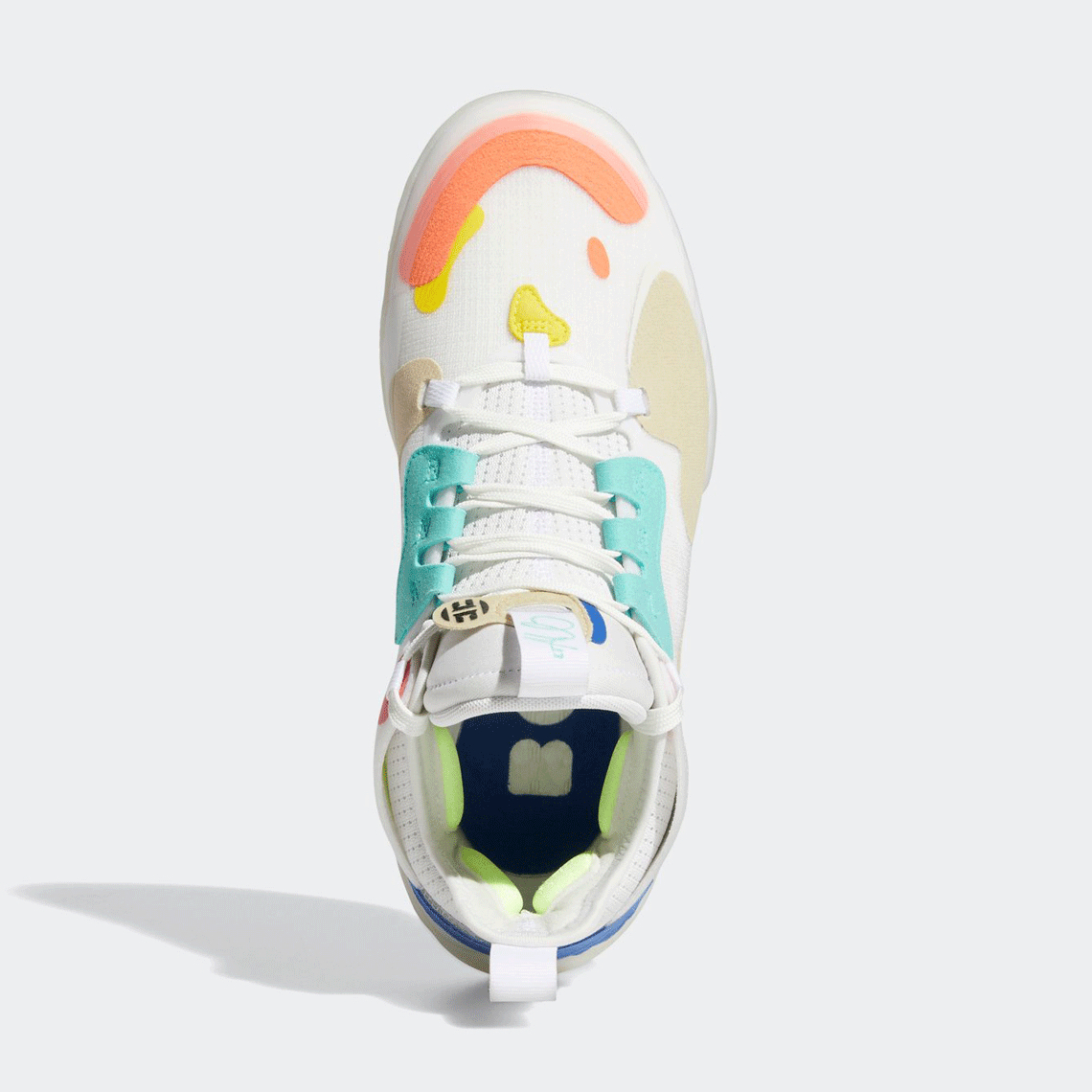 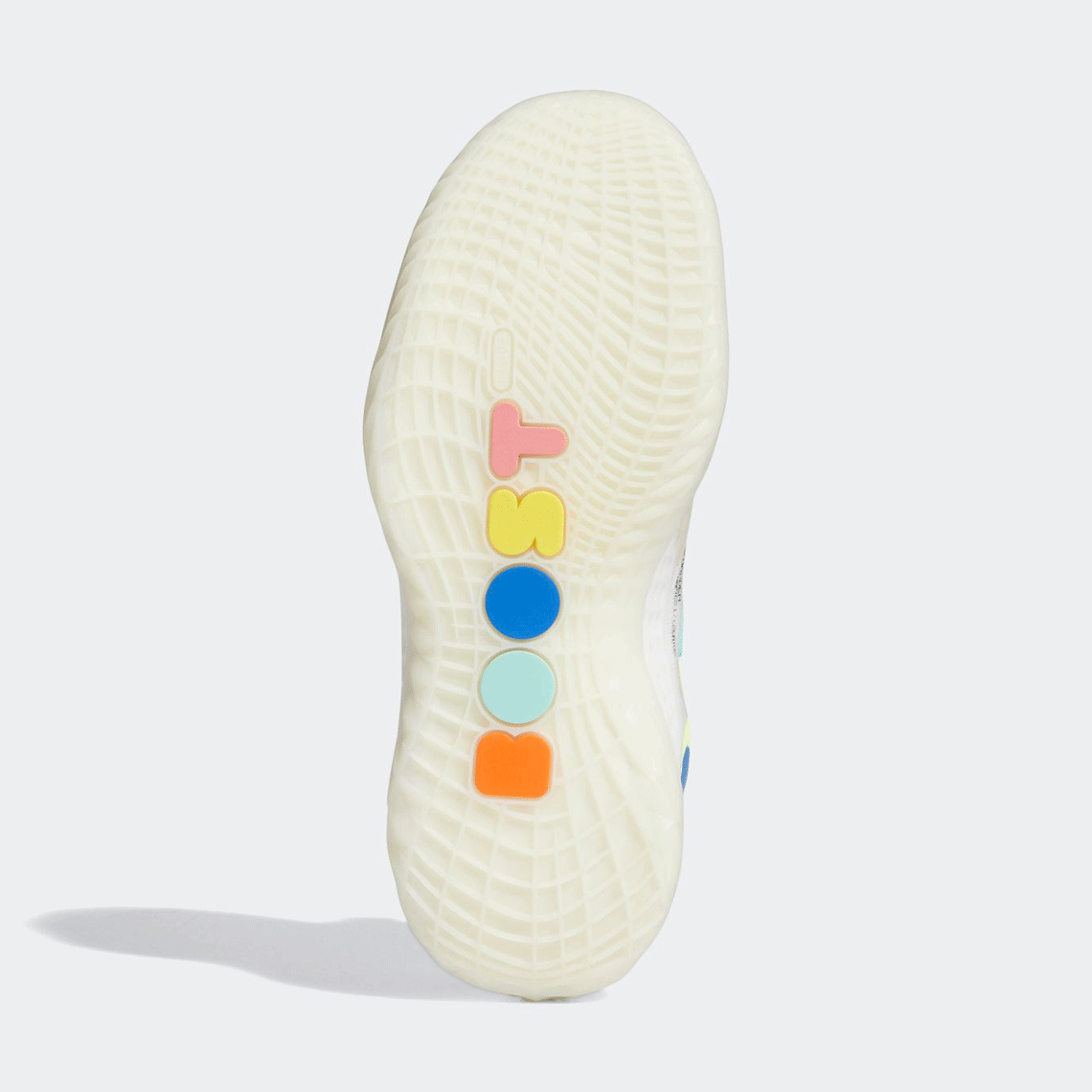 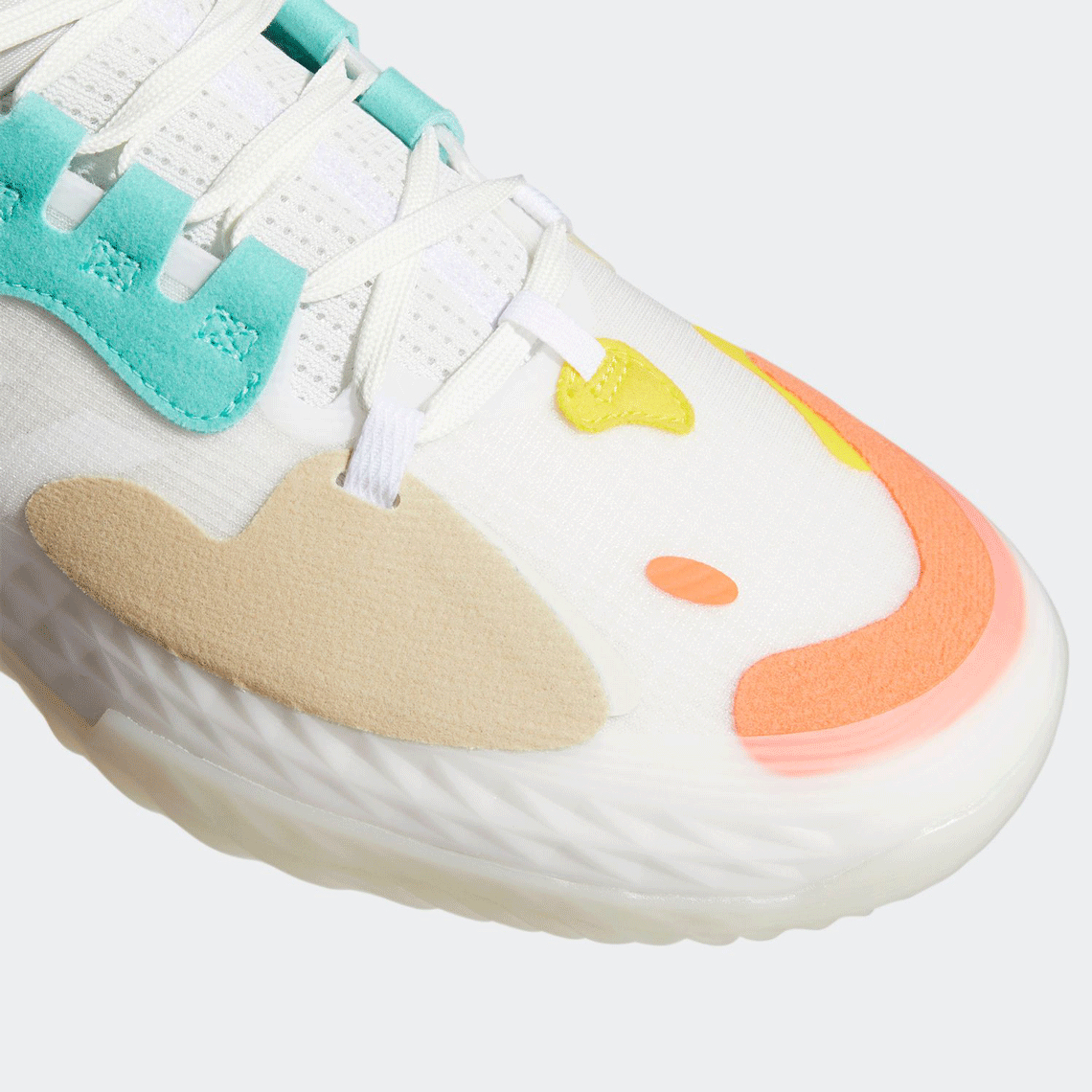 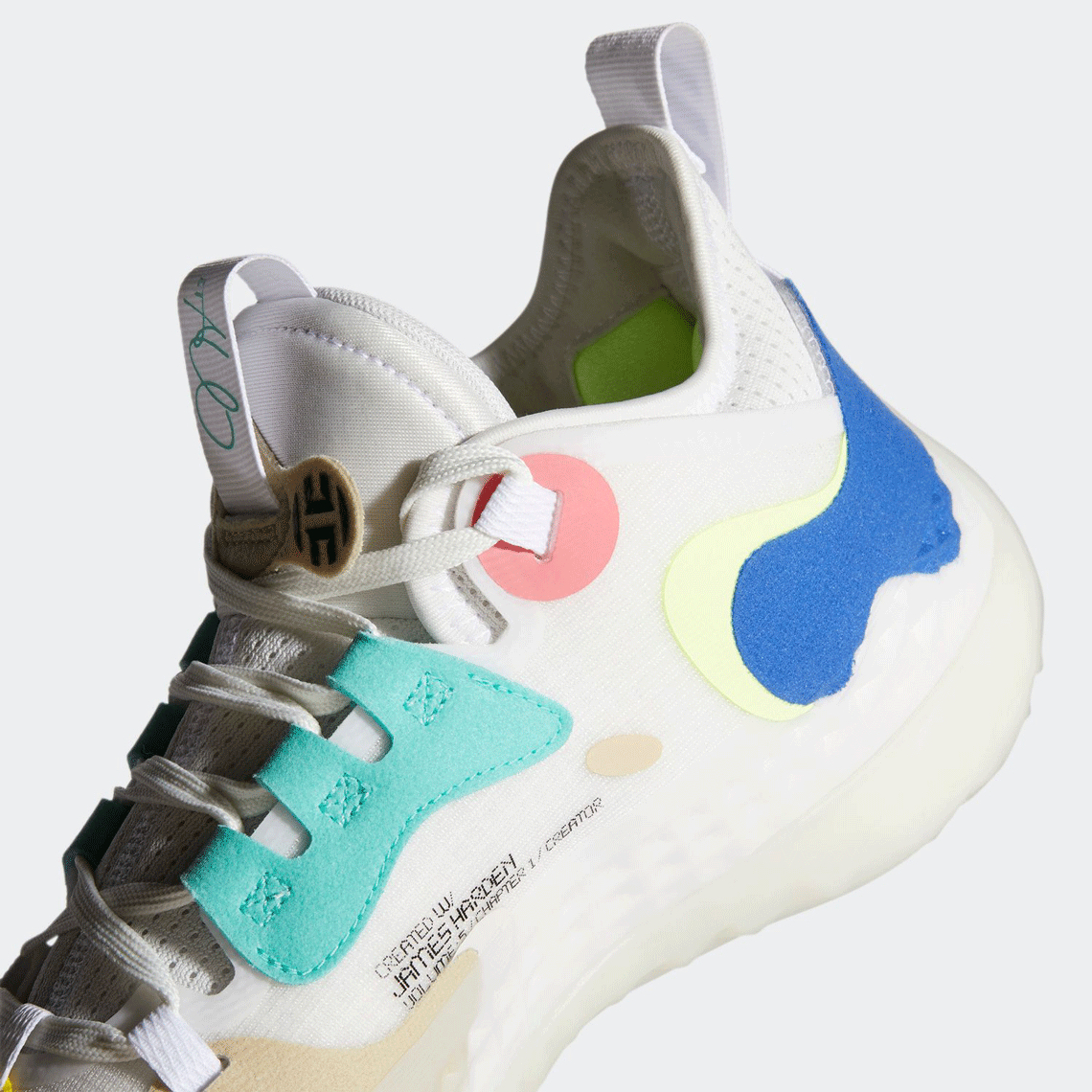