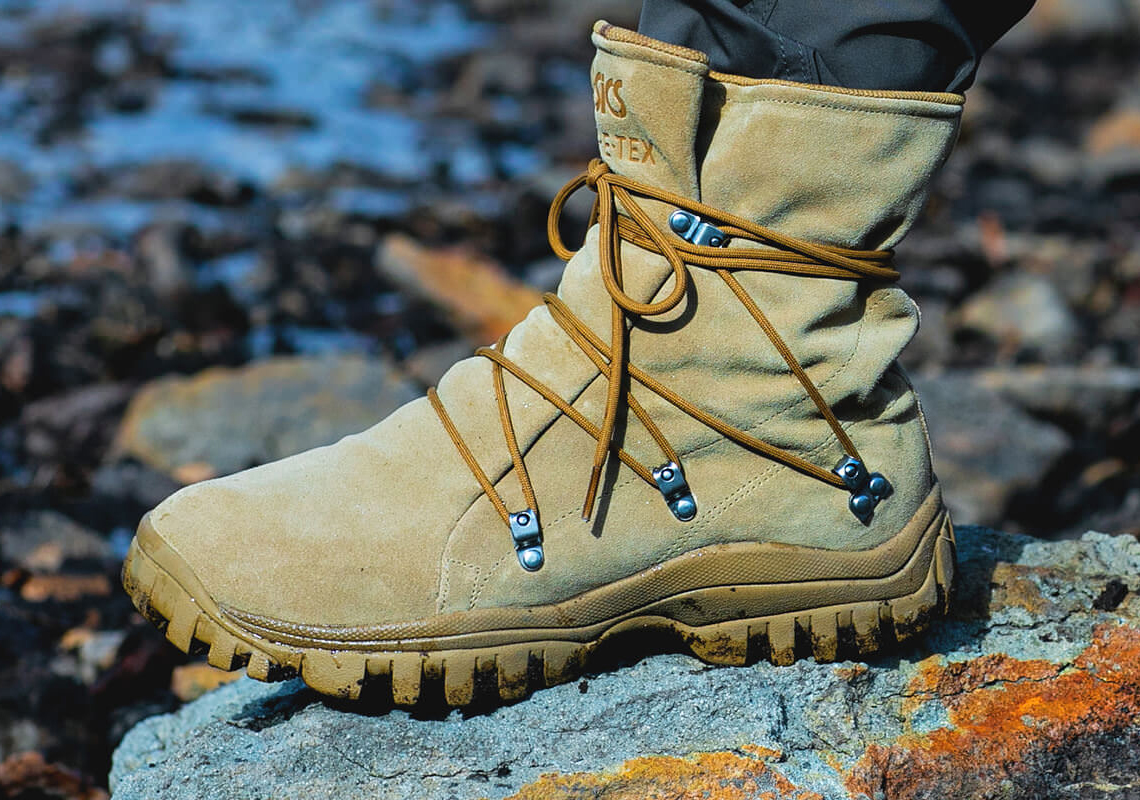 Late 2018, nonnative linked up with ASICS to revive the GEL-YETI, a silhouette that served as a means of recovery for fatigued trail runners. But rather than reproduce it 1:1, the Japanese label gave it a militaristic spin, applying GORE-TEX, a tactical lacing system, and a sand-suede construction alongside. Fast forward to now — almost exactly two years thereafter — the collaborative model is back in two colorways for a much wider release.

In terms of design, the 2020 variant is no less utility-packed relative to to its predecessor. Weather-resistant GORE-TEX materials return — its name stamped right on the tongue if you had any doubts — while the tooling underfoot molds to a degree as aggressive as any standouts in the same field. Above, the upper bears the benefits of premium suede, its grade passing that of GORE-TEX’s own standards. Elsewhere, along the near seamless framework, the lace unit alludes to combat boots in its metallic hardware and thick paracord strings.

Grab a detailed look at this upcoming reissue below. Though it was revealed in both Beige and Black schemes, it seems a select few retailers have only reported receiving the former. For now, sit tight as more shops will announce their launch by the scheduled December 19th date. 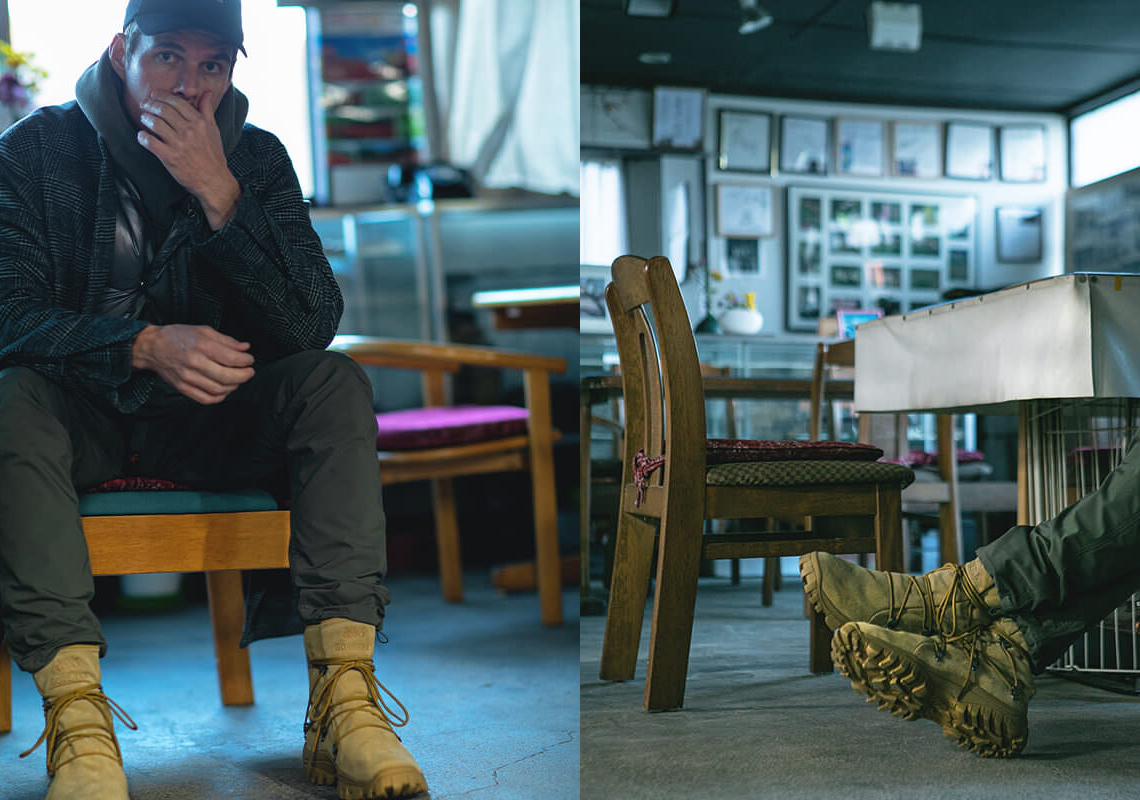 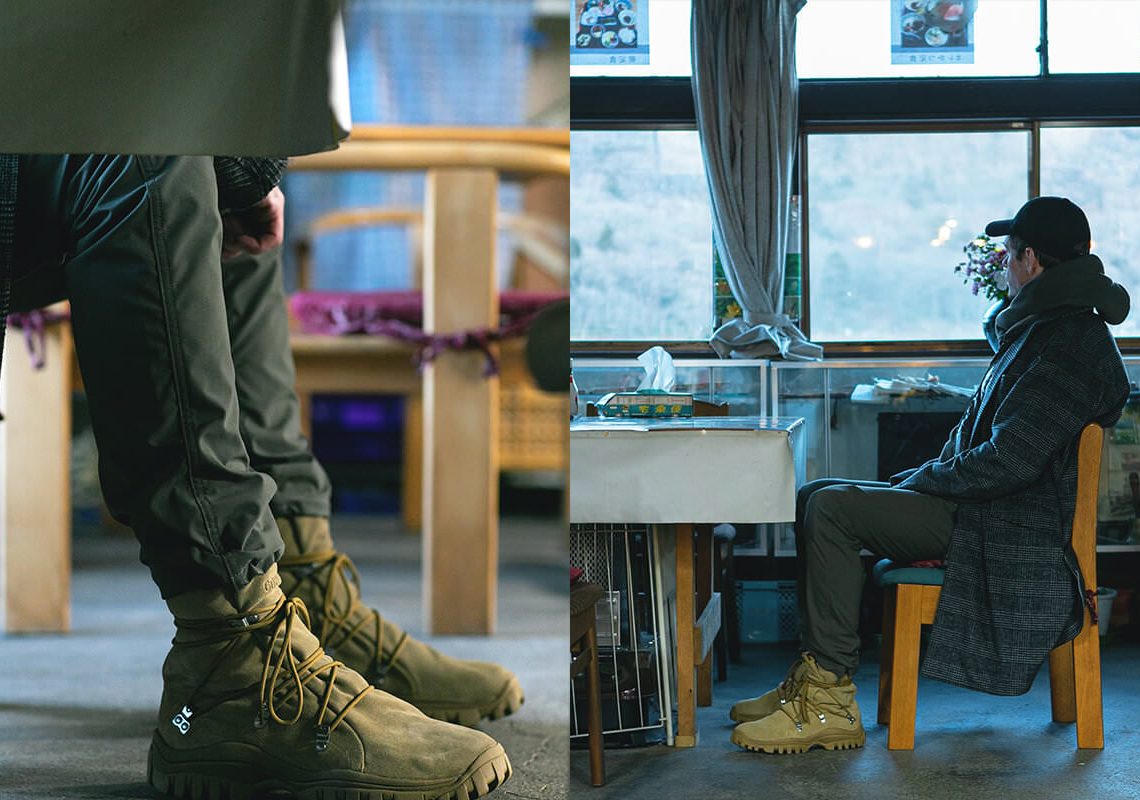 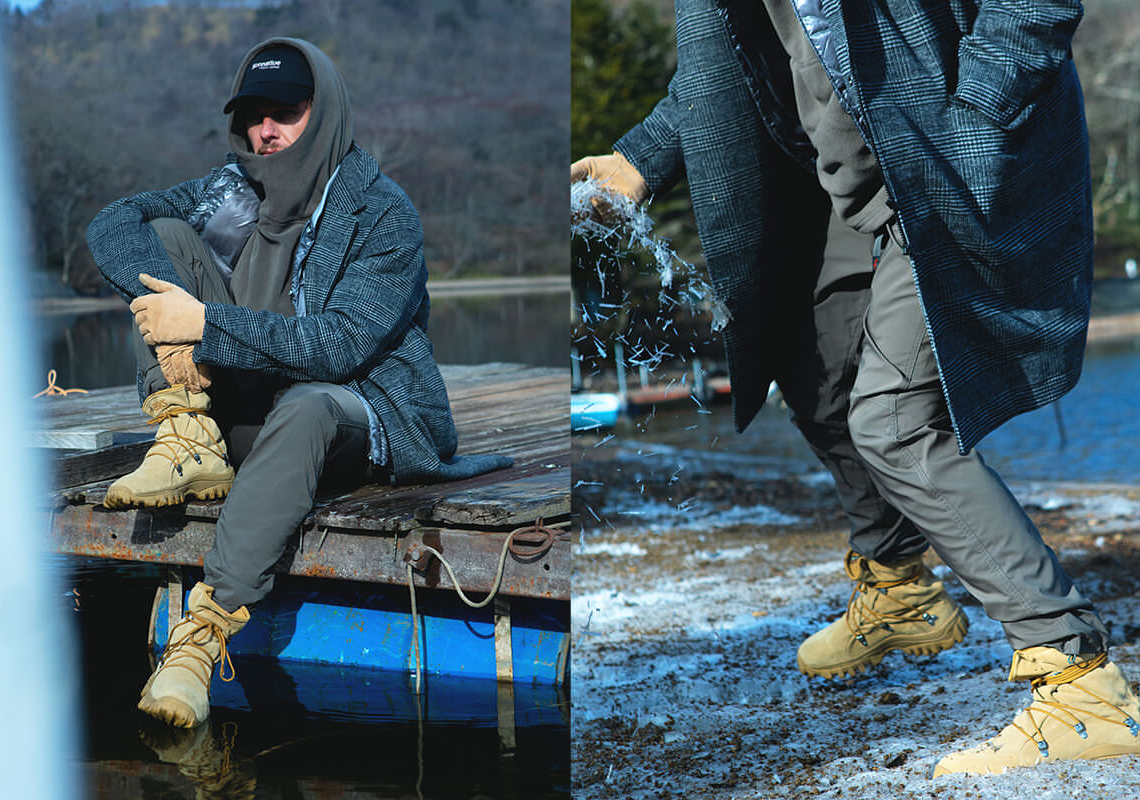 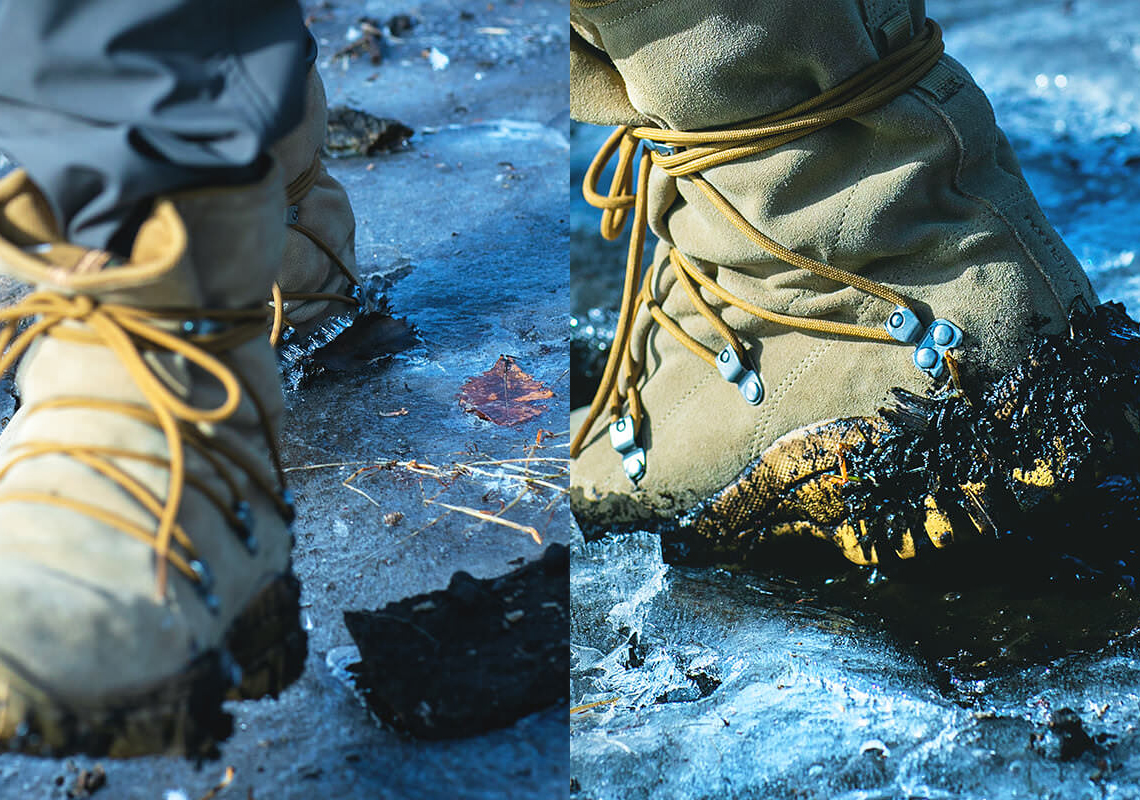 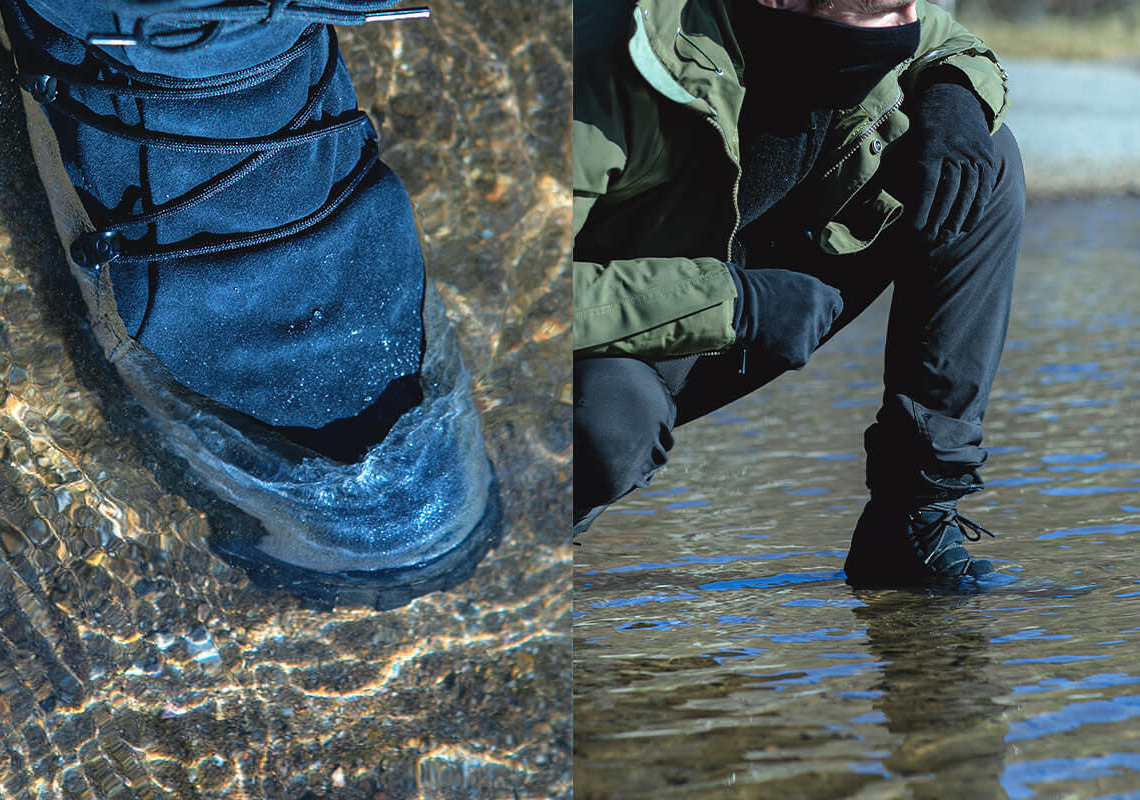 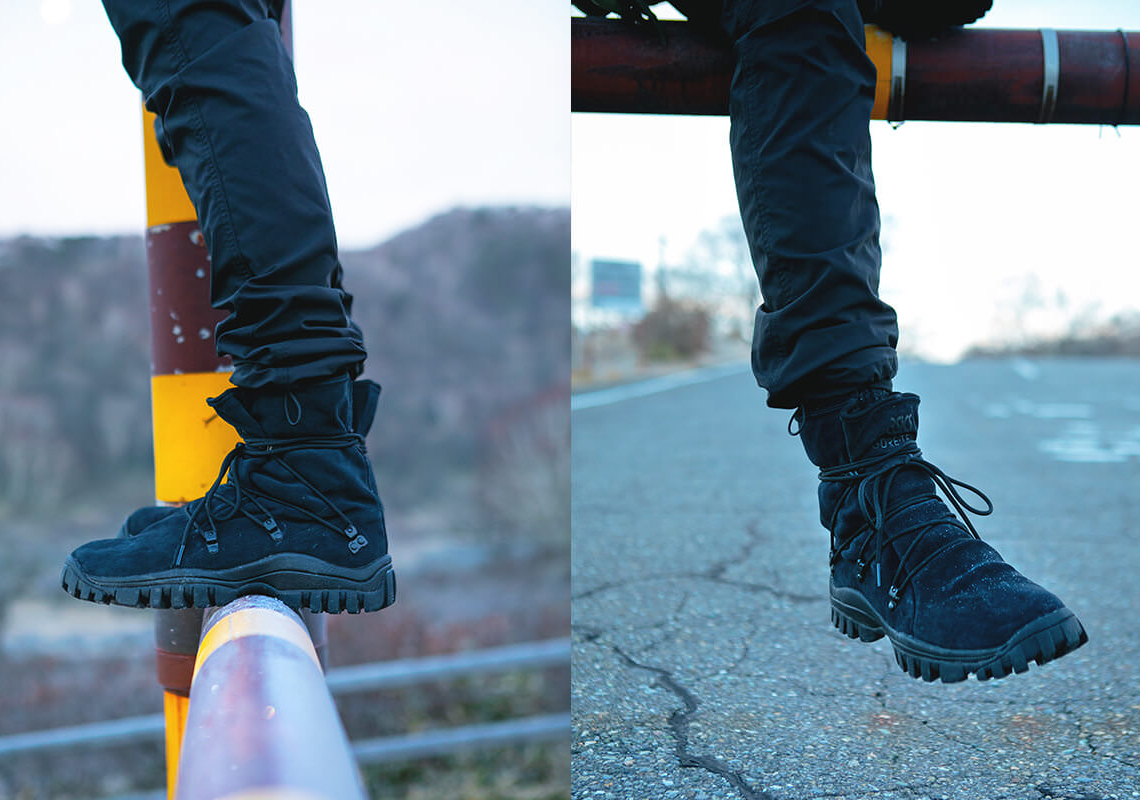 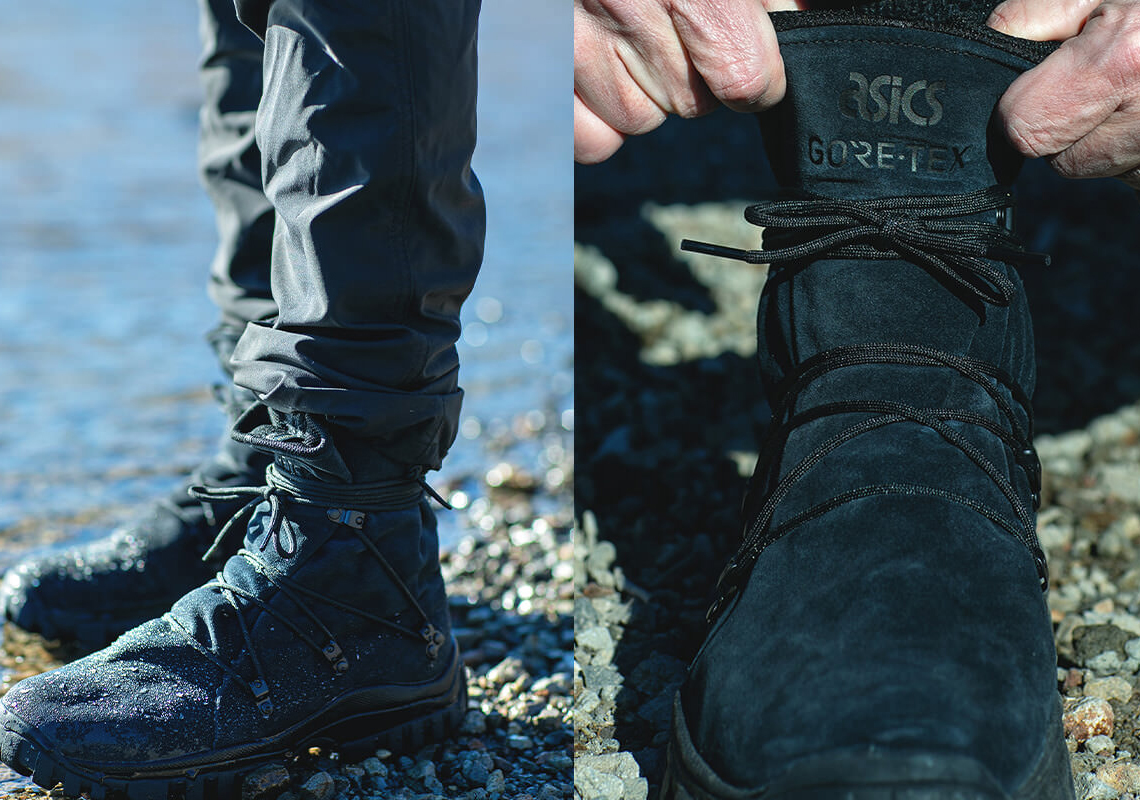 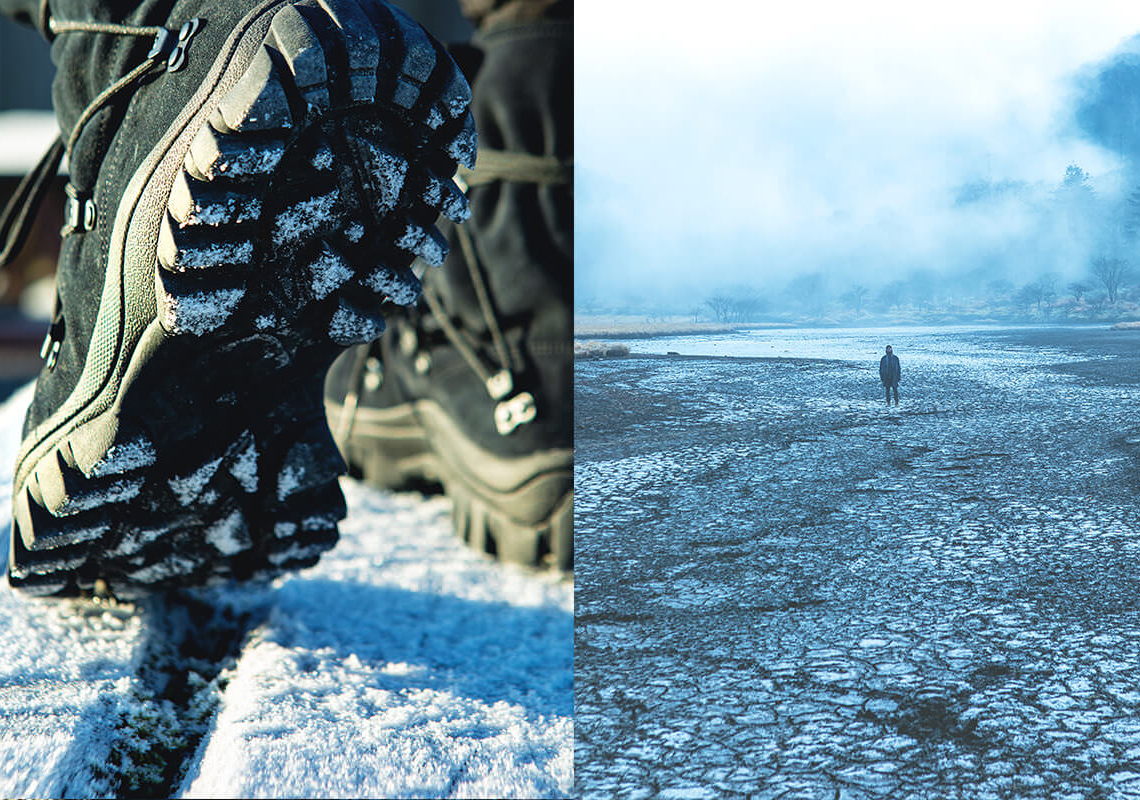 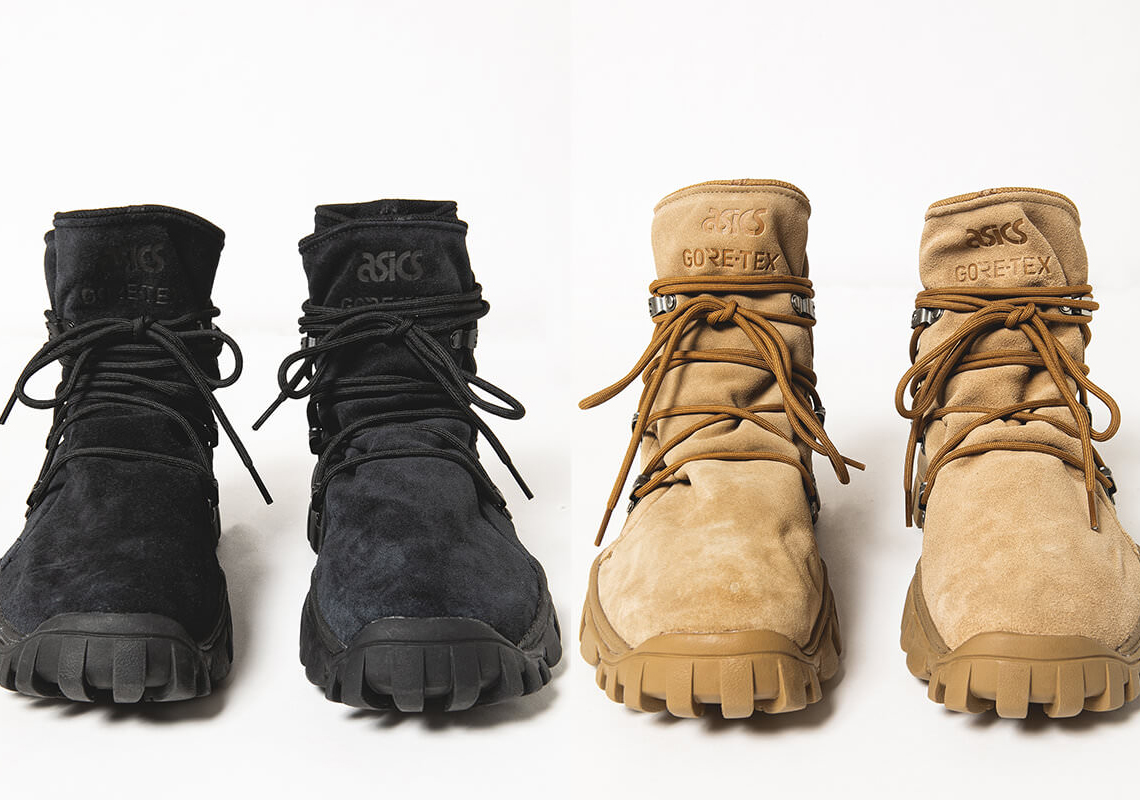 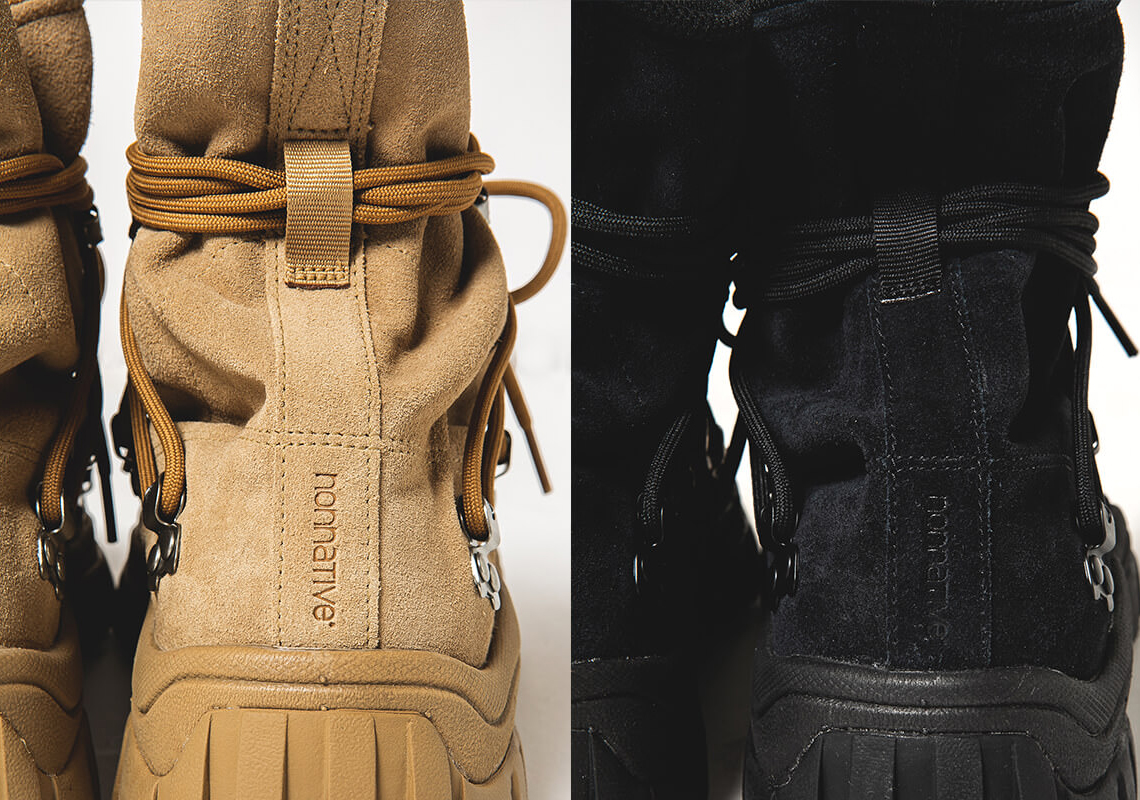 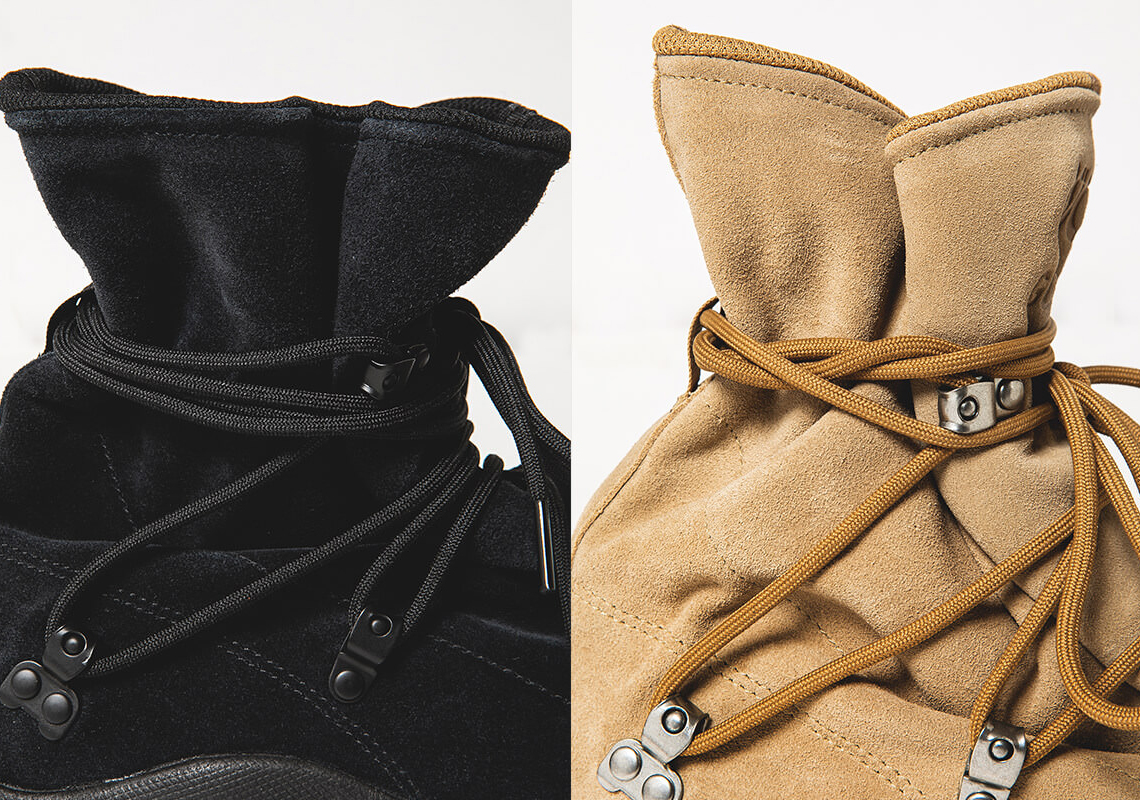 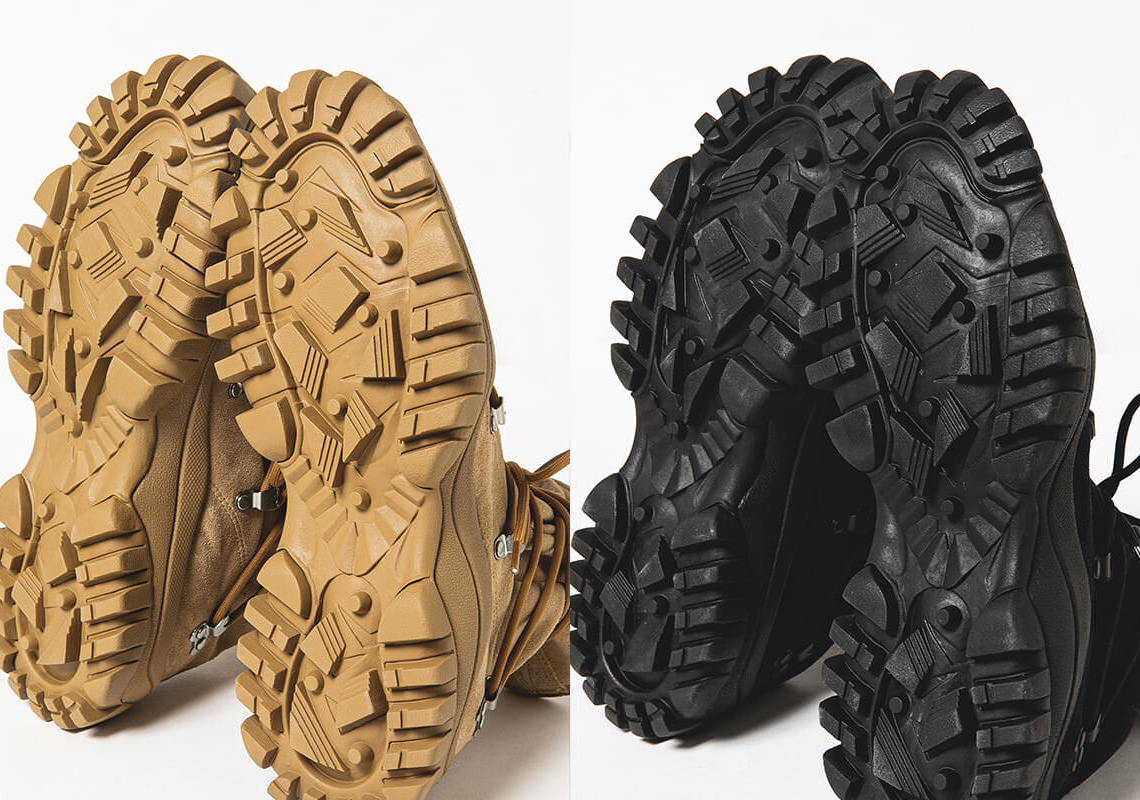