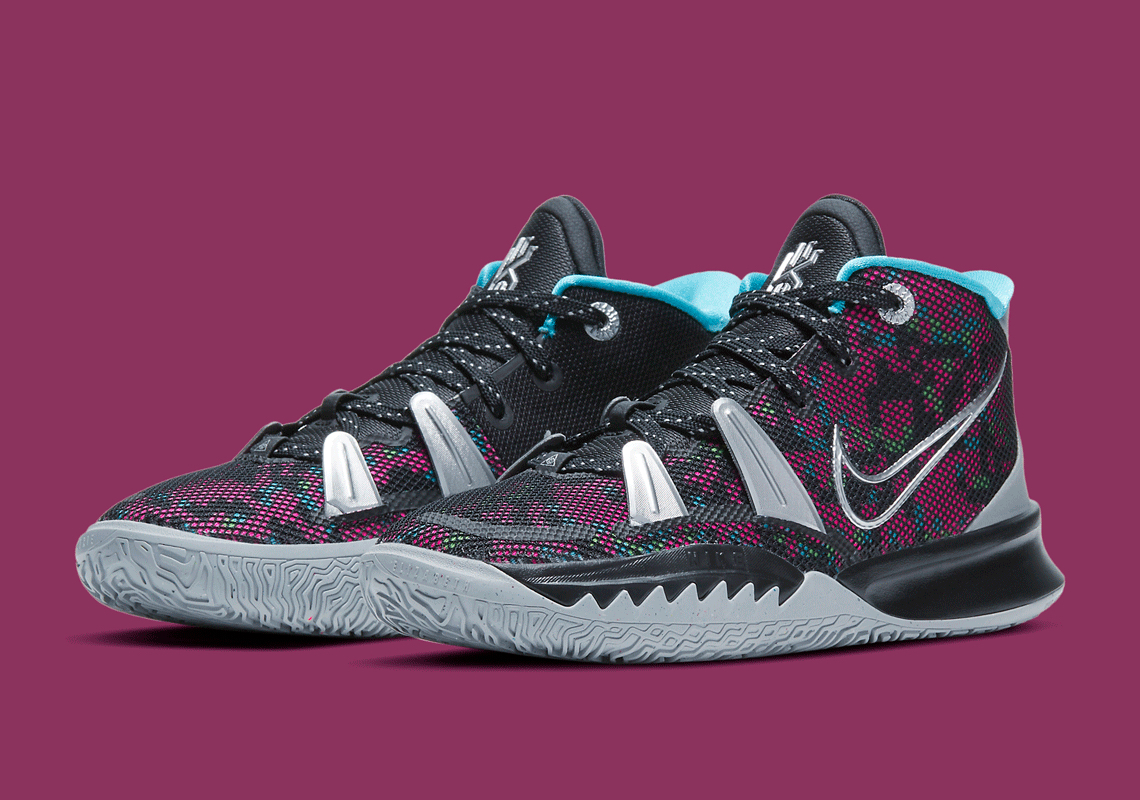 At its debut, the Nike Kyrie 7 ran rampant with its colorways, drawing from Travis Scott, Special FX, Sisterhood, and much more in such a short span of time. But the months after, by comparison, were far more quiet — though that might gradually begin to change as a pattern-adorned kids release was just revealed.

Similar to its predecessors, the offering is clad in loud colors and graphics, its uppers helmed by a mosaic of digi-camo. Made up of many a pixel, the motif sprawls with blots of purple primarily, leaving a fraction of room for sparse notes of black, neon green, and light blue. Elsewhere, along the overlays, lace unit, and tooling, the construction is far more understated, with parts leaning either towards a dark black or a grey similar to that of the Swoosh.

Grab a detailed at this kids pair right here and sit tight as no Nike.com release date has been confirmed just yet.

In other news, on-foot images of the Air Jordan 4 Taupe Haze have surfaced. 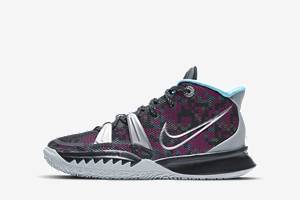 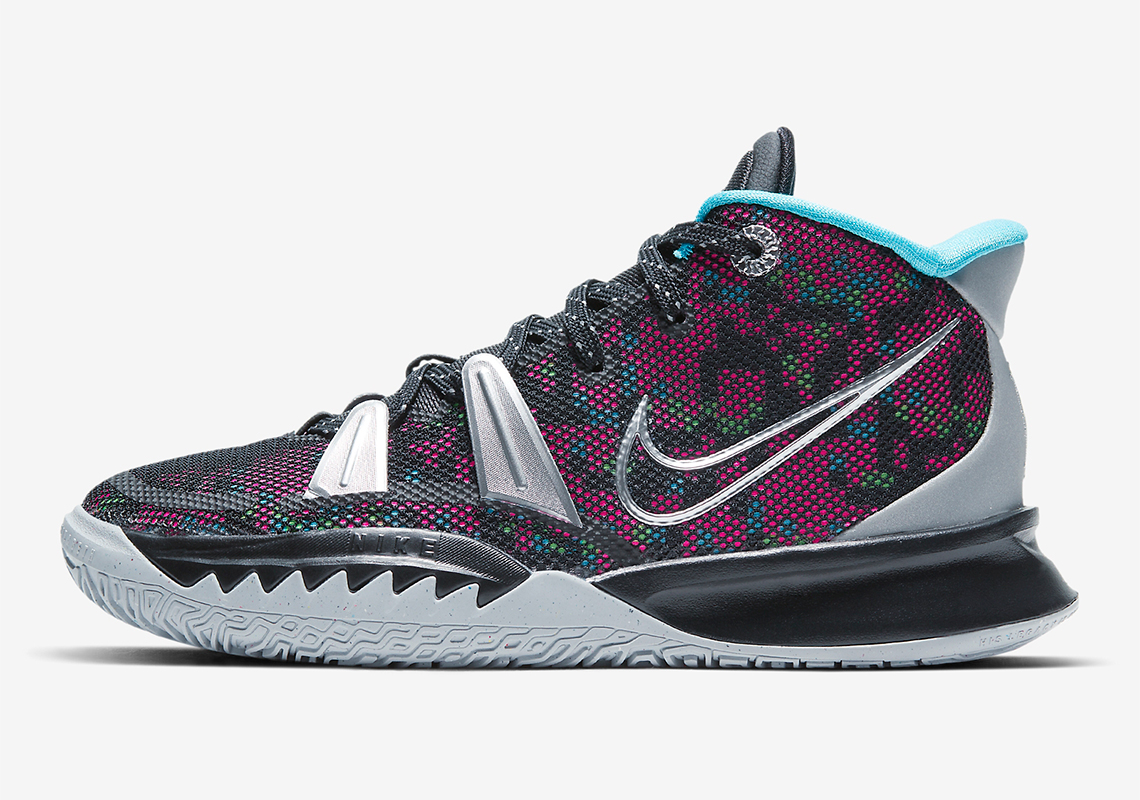 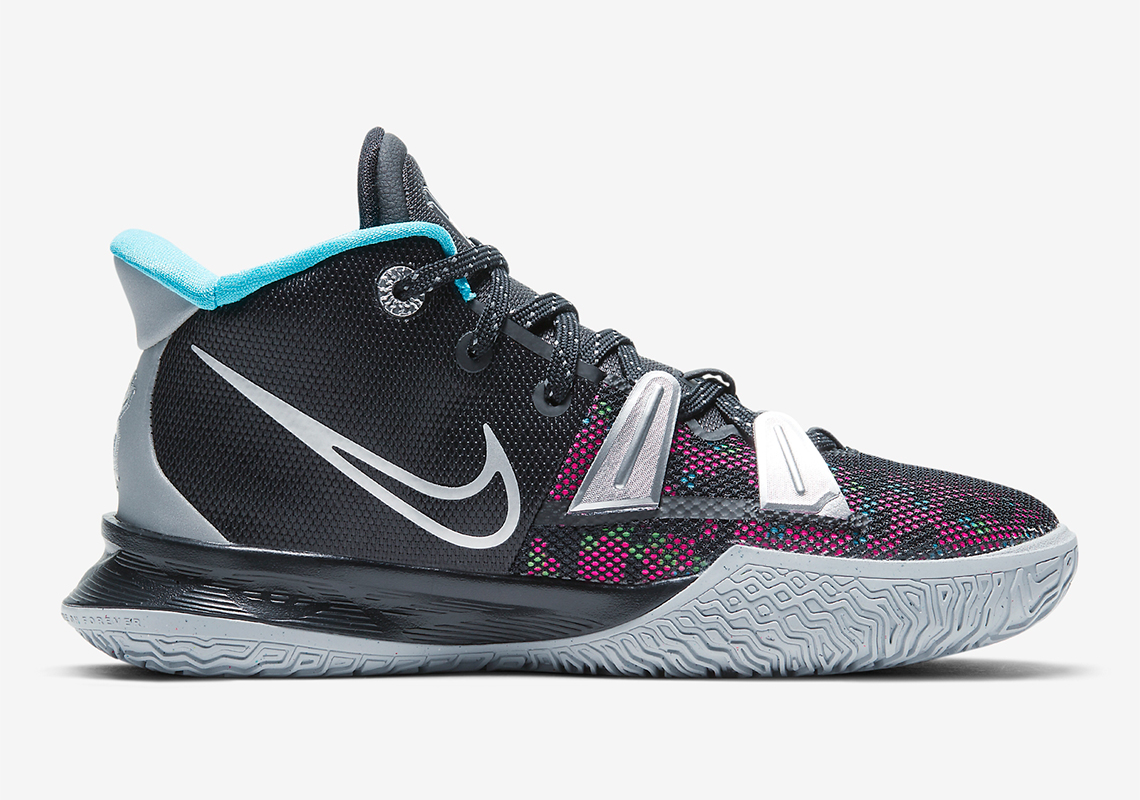 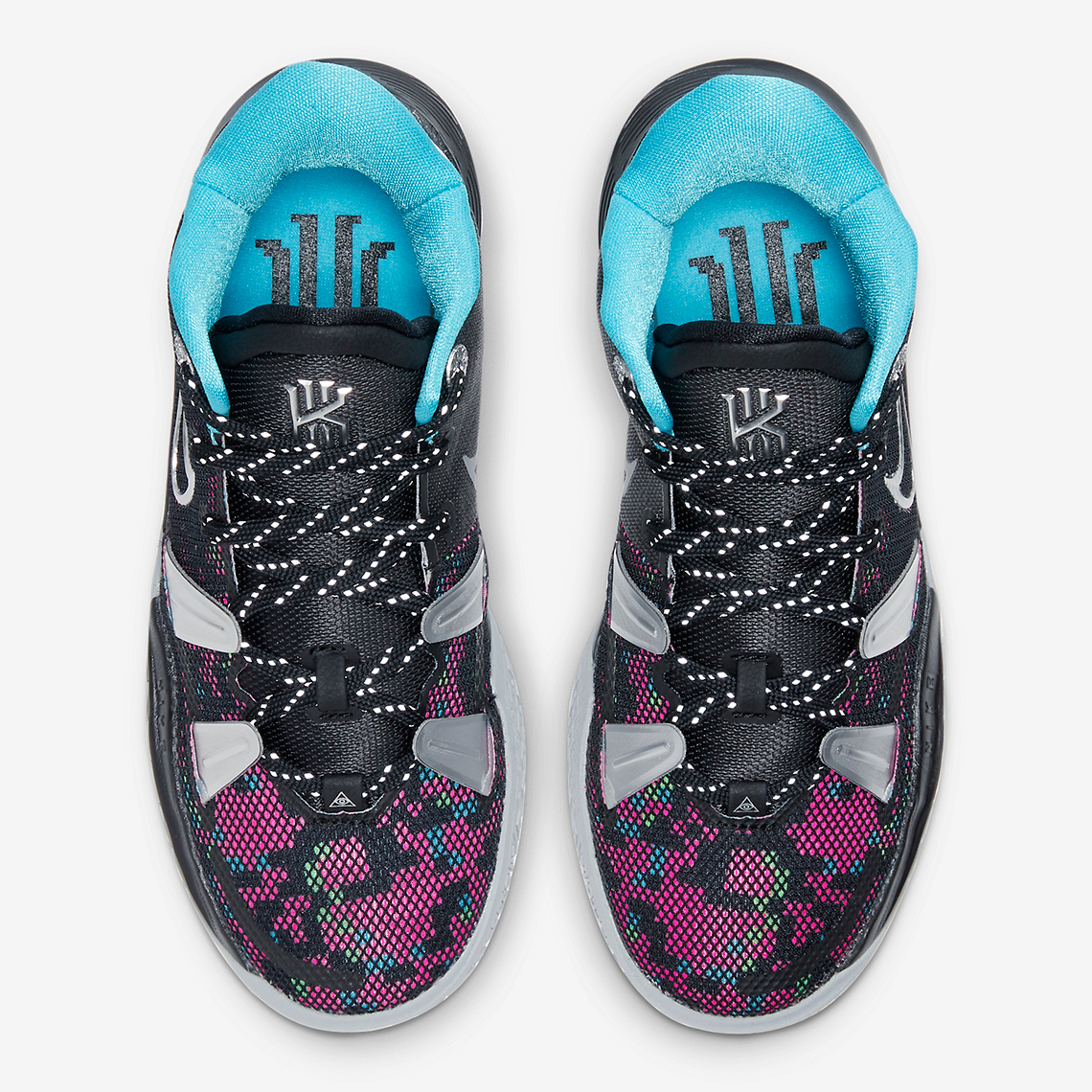 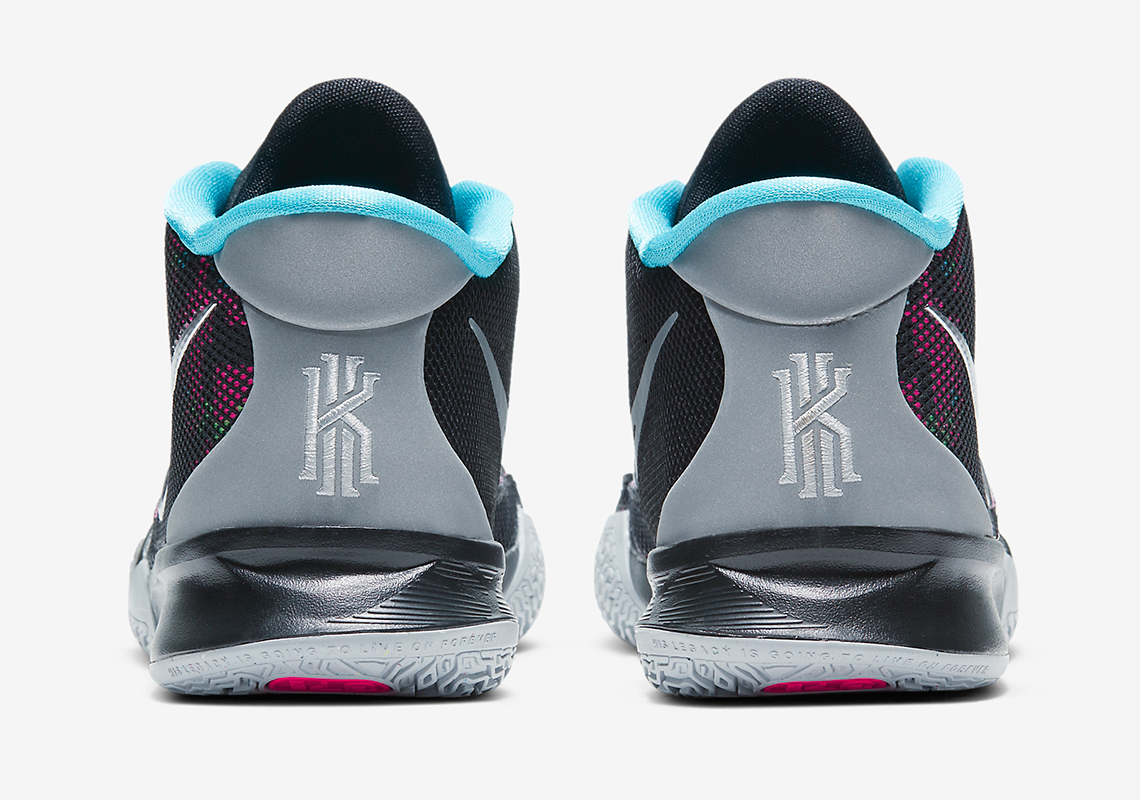 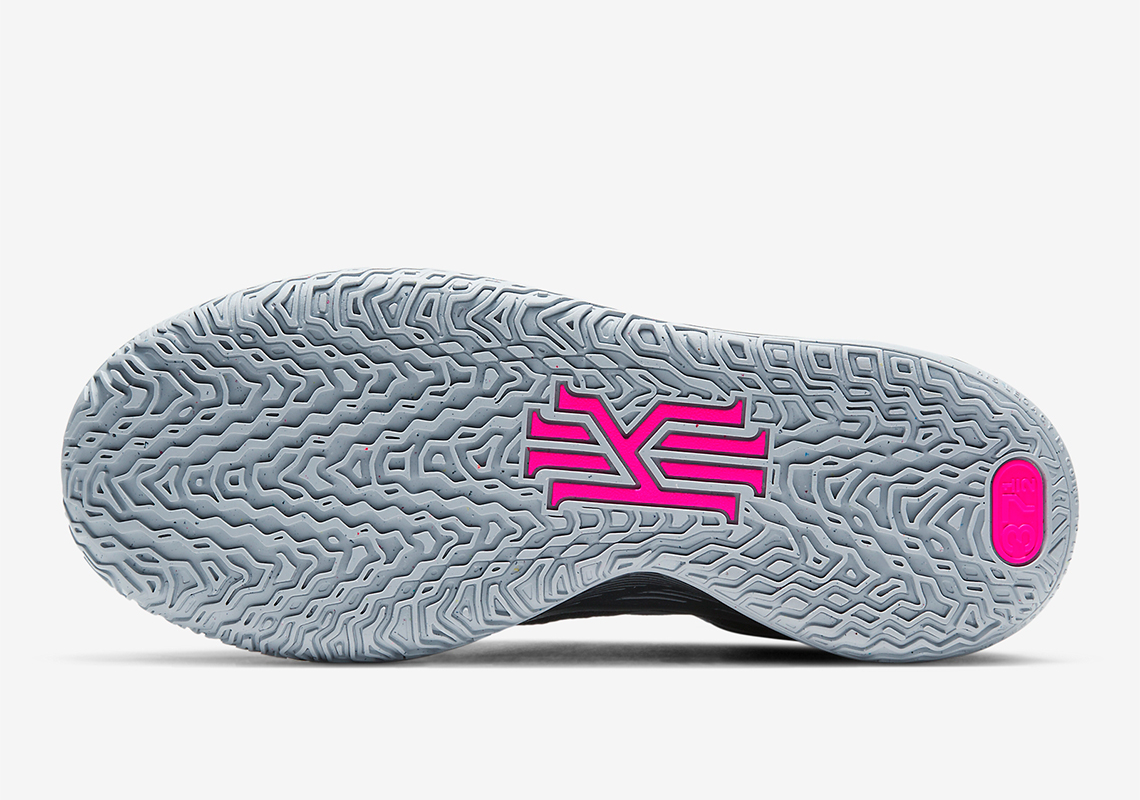 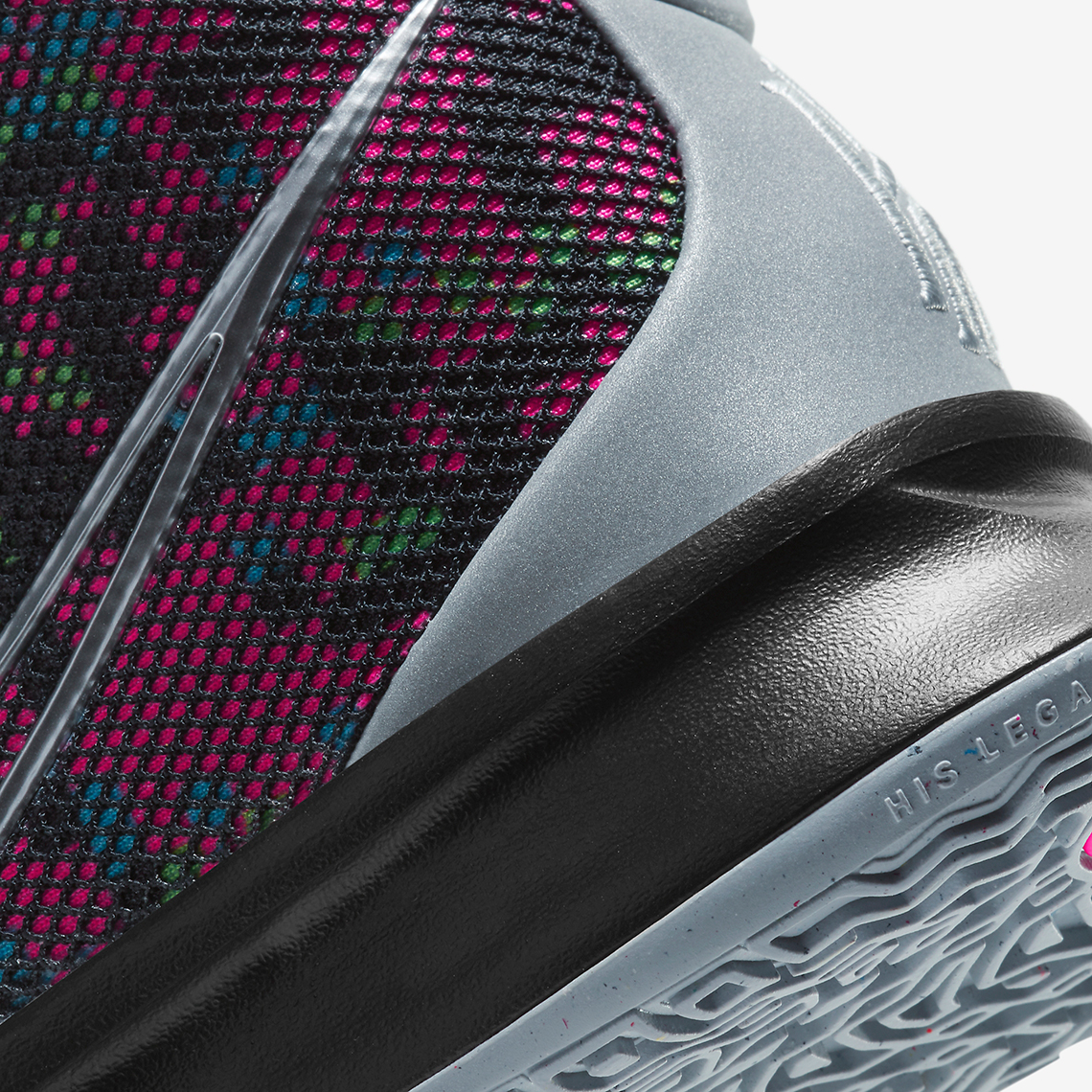 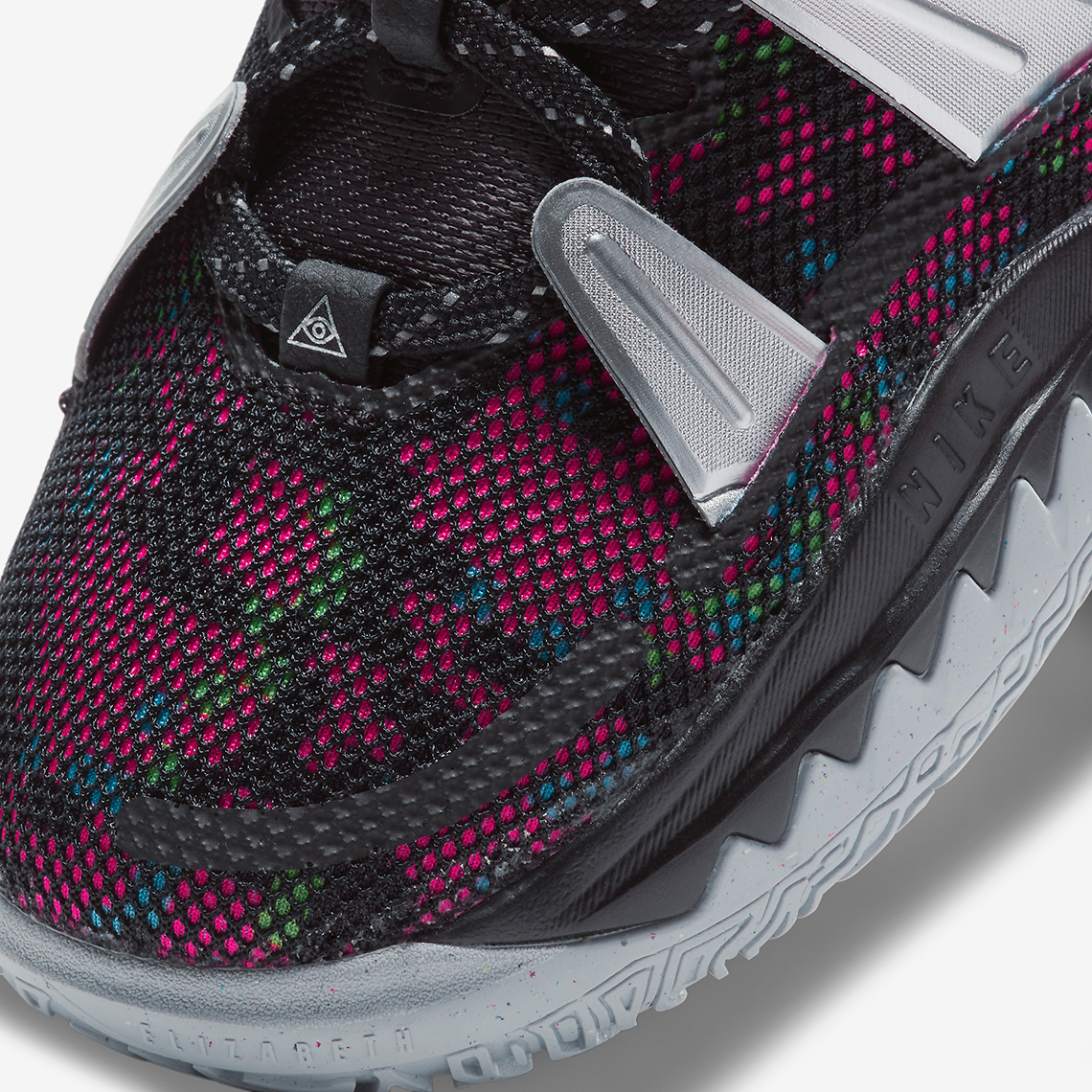