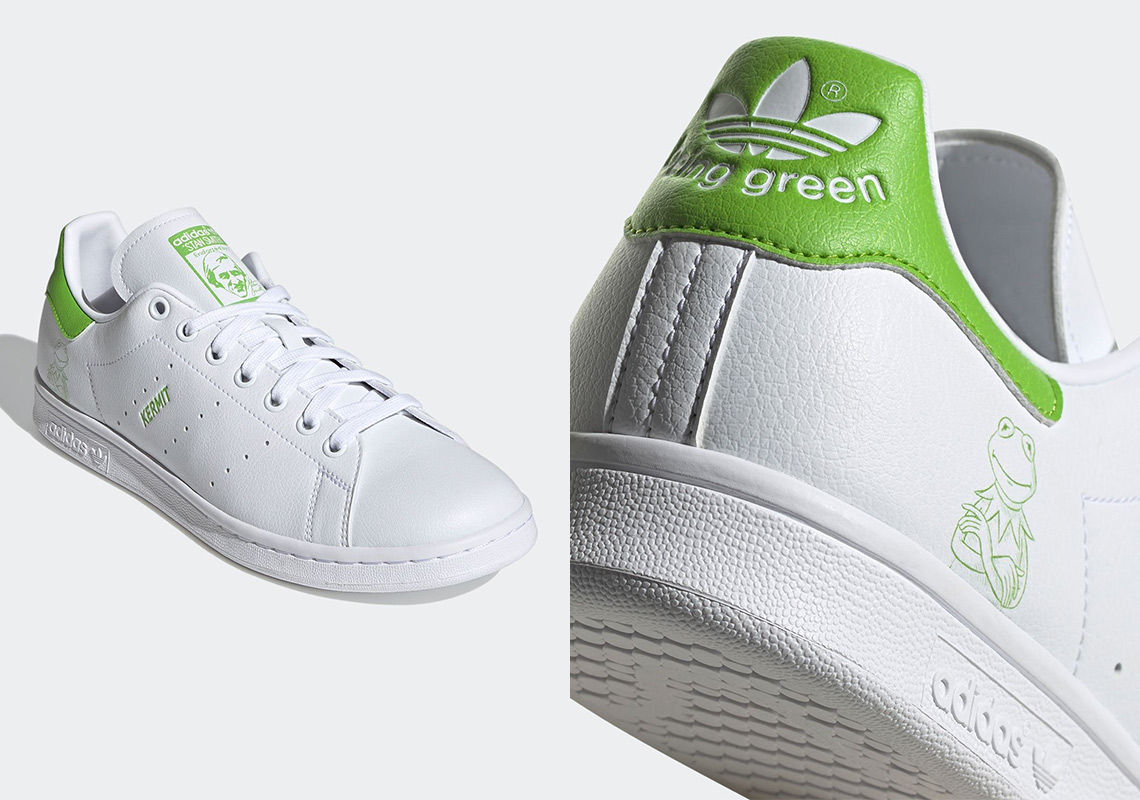 Kermit The Frog Gets His Own adidas Stan Smith

Almost exactly a year ago, The Muppets joined the adidas collaborative family, inspiring many a silhouette from the Superstar to the Campus 2. And now, as an ostensible celebration of that very partnership, the two are linking up once again — the first release helmed by Kermit the Frog and the Stan Smith.

In terms of colorway, the offering is a light play on the tennis shoe’s most iconic White and Green arrangement, the latter shade now lightened up to better match its new co-star. Heel tabs, tongue portraits, and the newly applied “KERMIT” text at the side are all doused in a shade akin to a green apple, taking the spotlight along a construction that’s primarily made up of white leathers and matching details. Elsewhere, Kermit himself stands arms crossed by the counter below a big and gold trefoil underlined by “being green” text.

Grab an official look at this Kermit Stan Smith here and expect a release to arrive at adidas.com for $90 USD likely in the new year.

In other news, New Balance just released a Multi-Color 990v5. 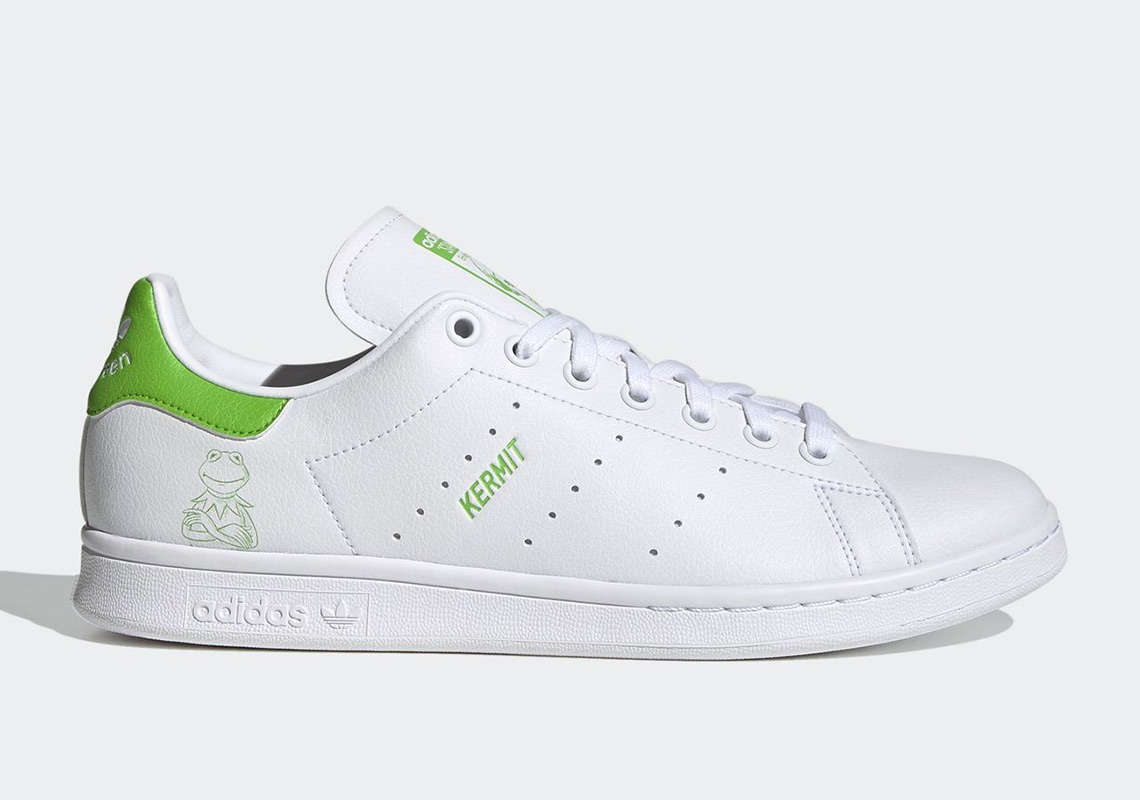 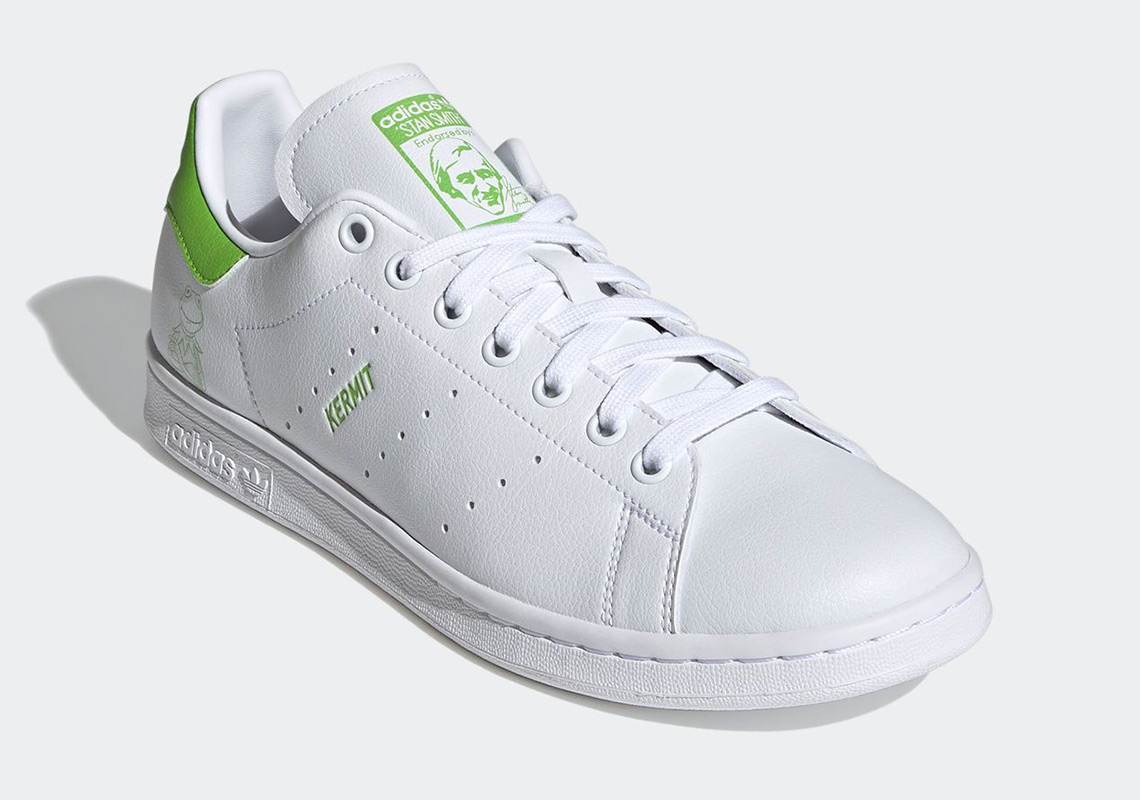 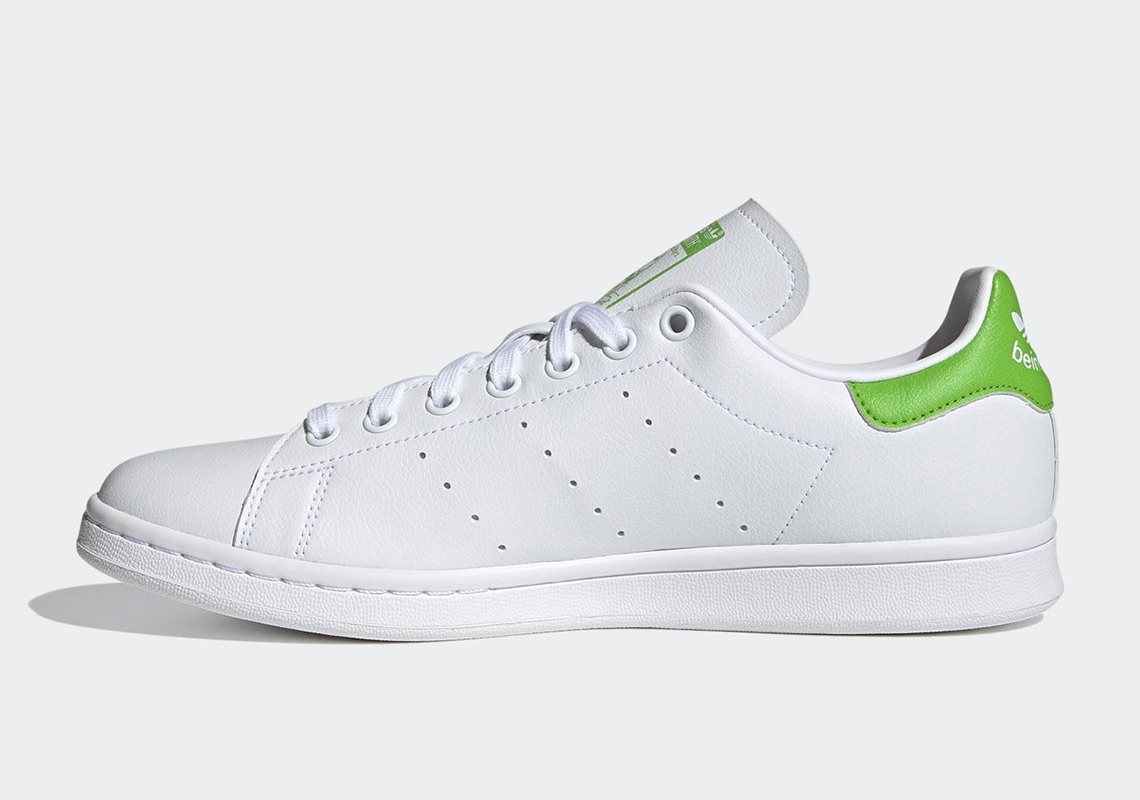 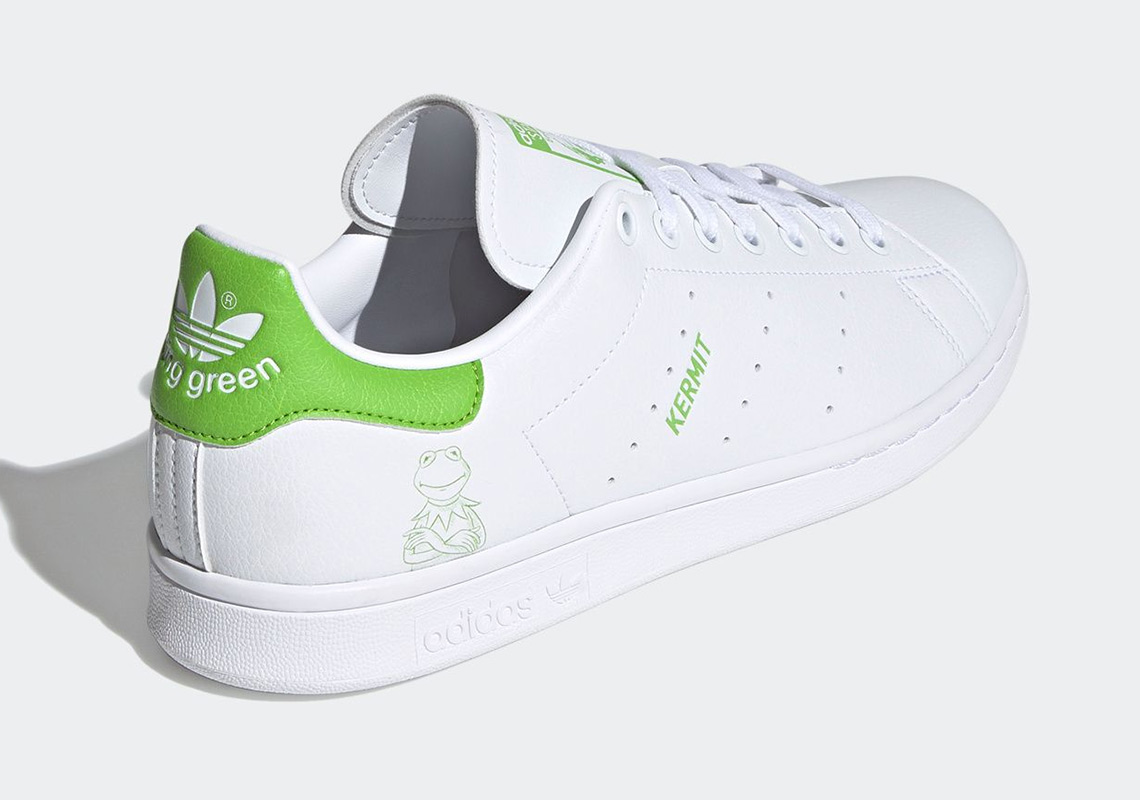 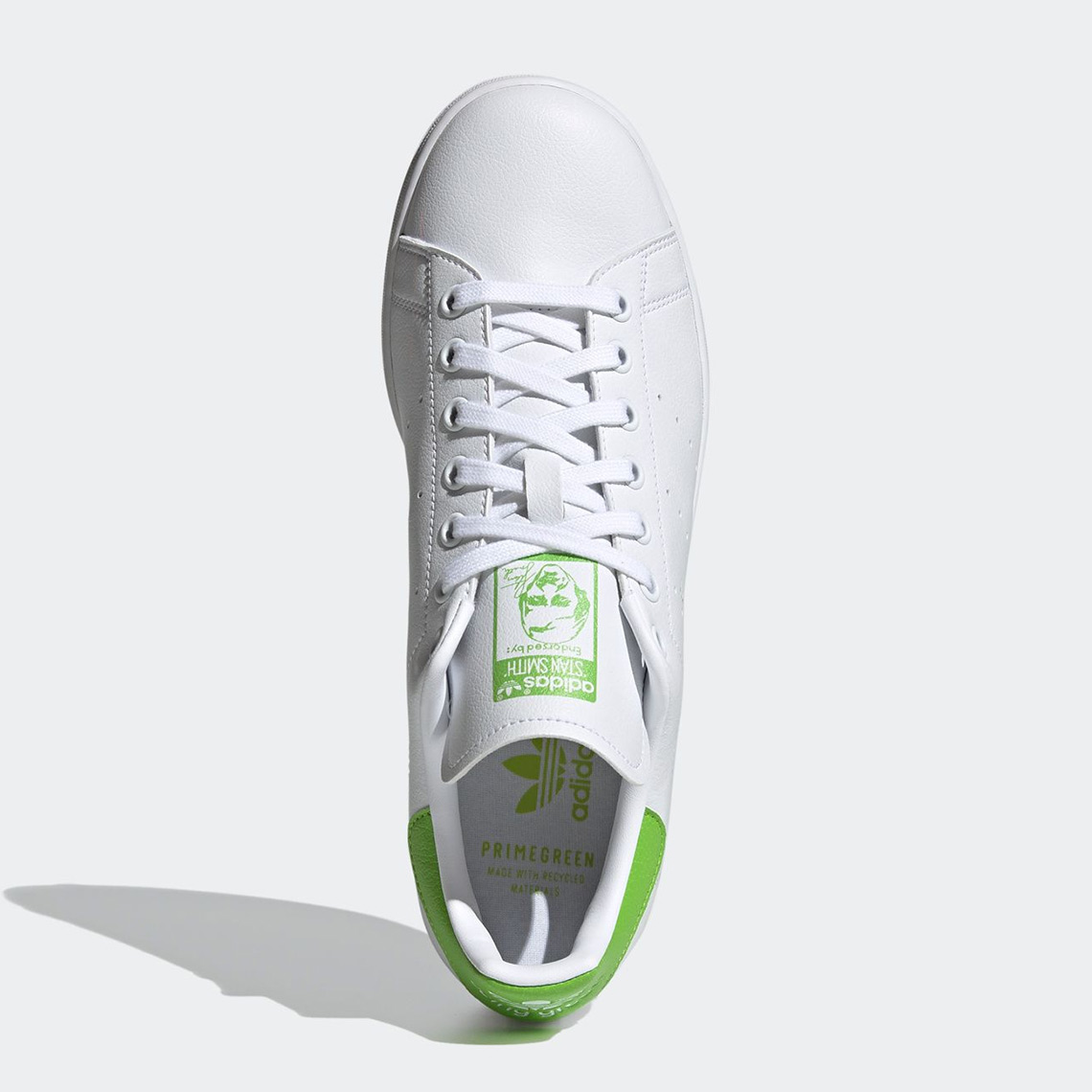 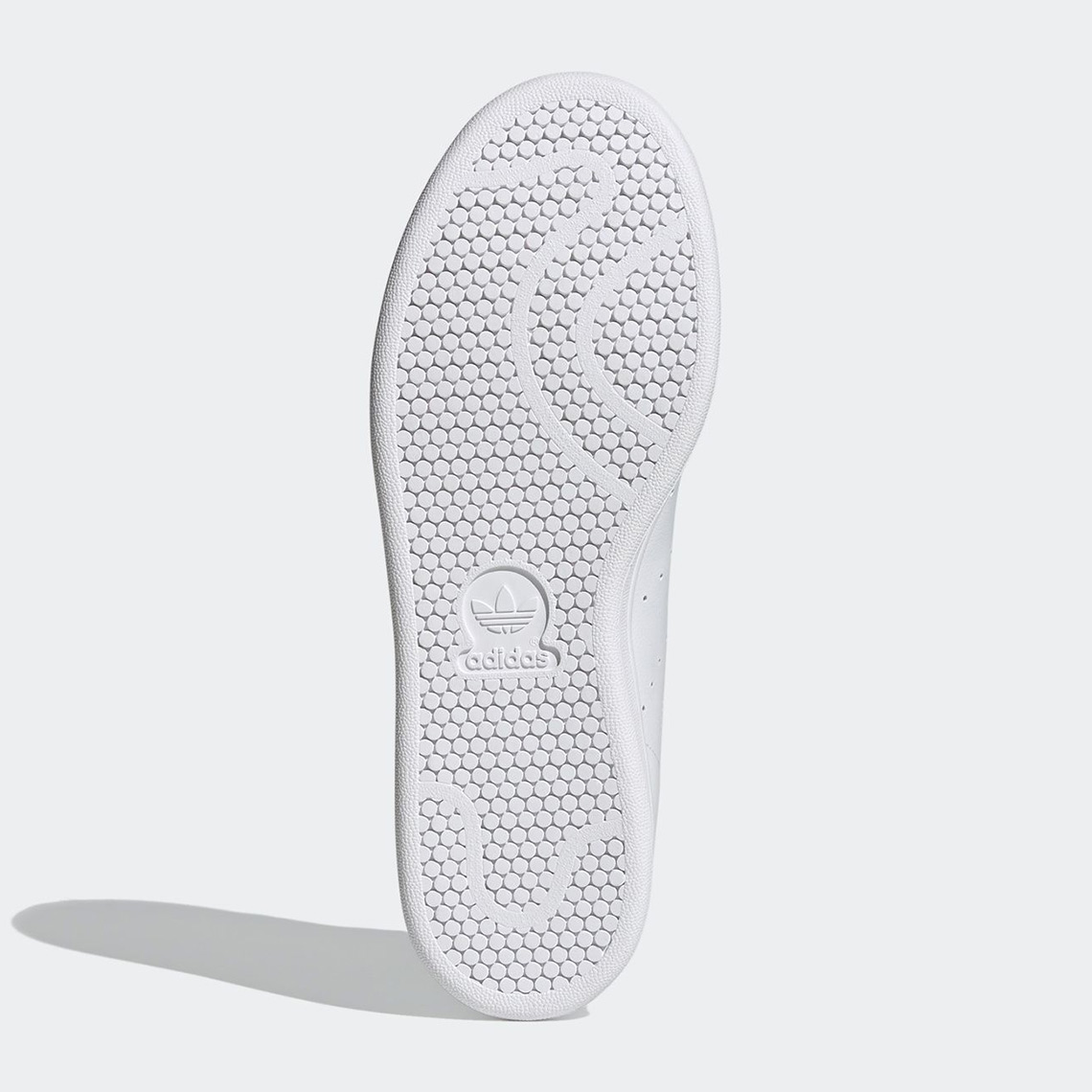 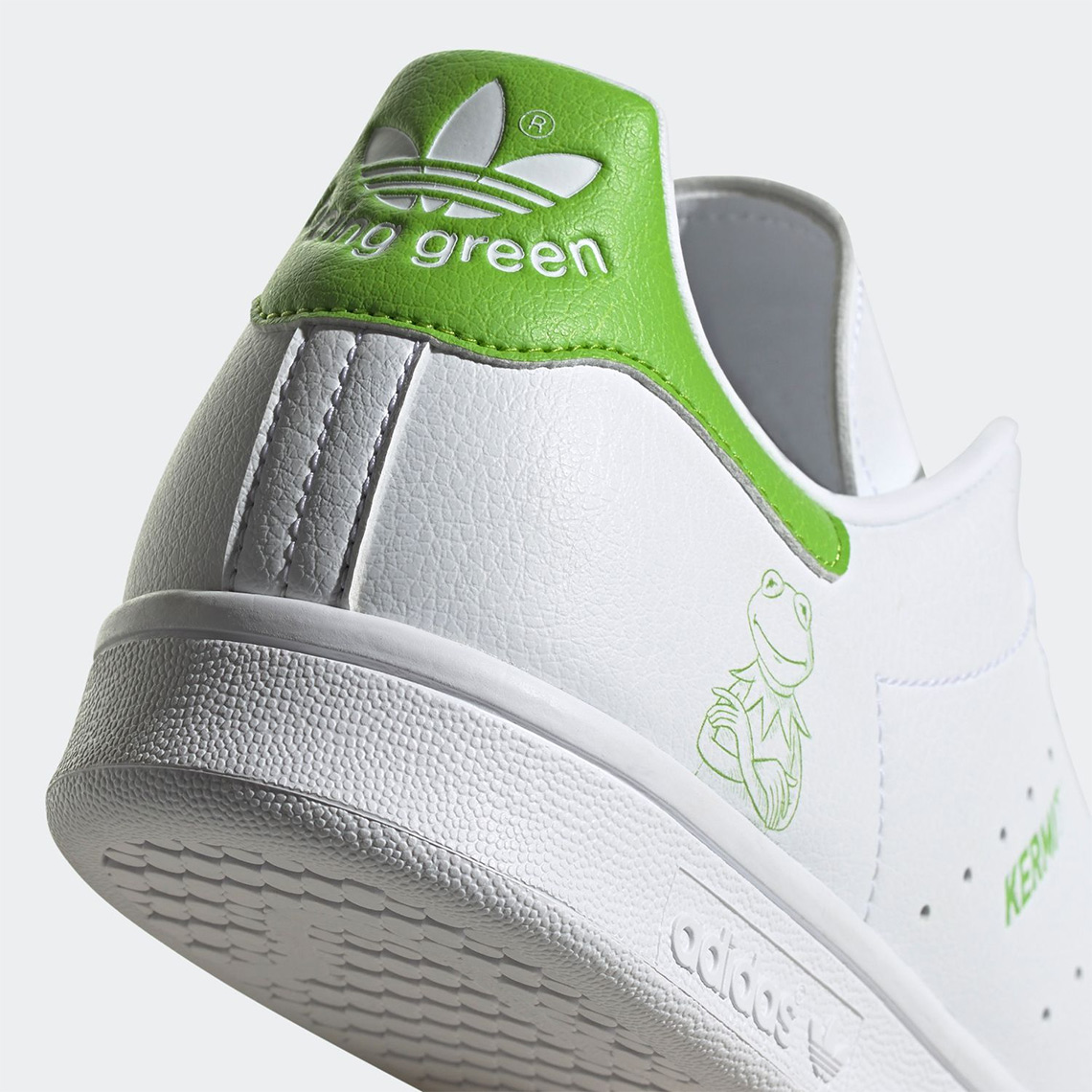 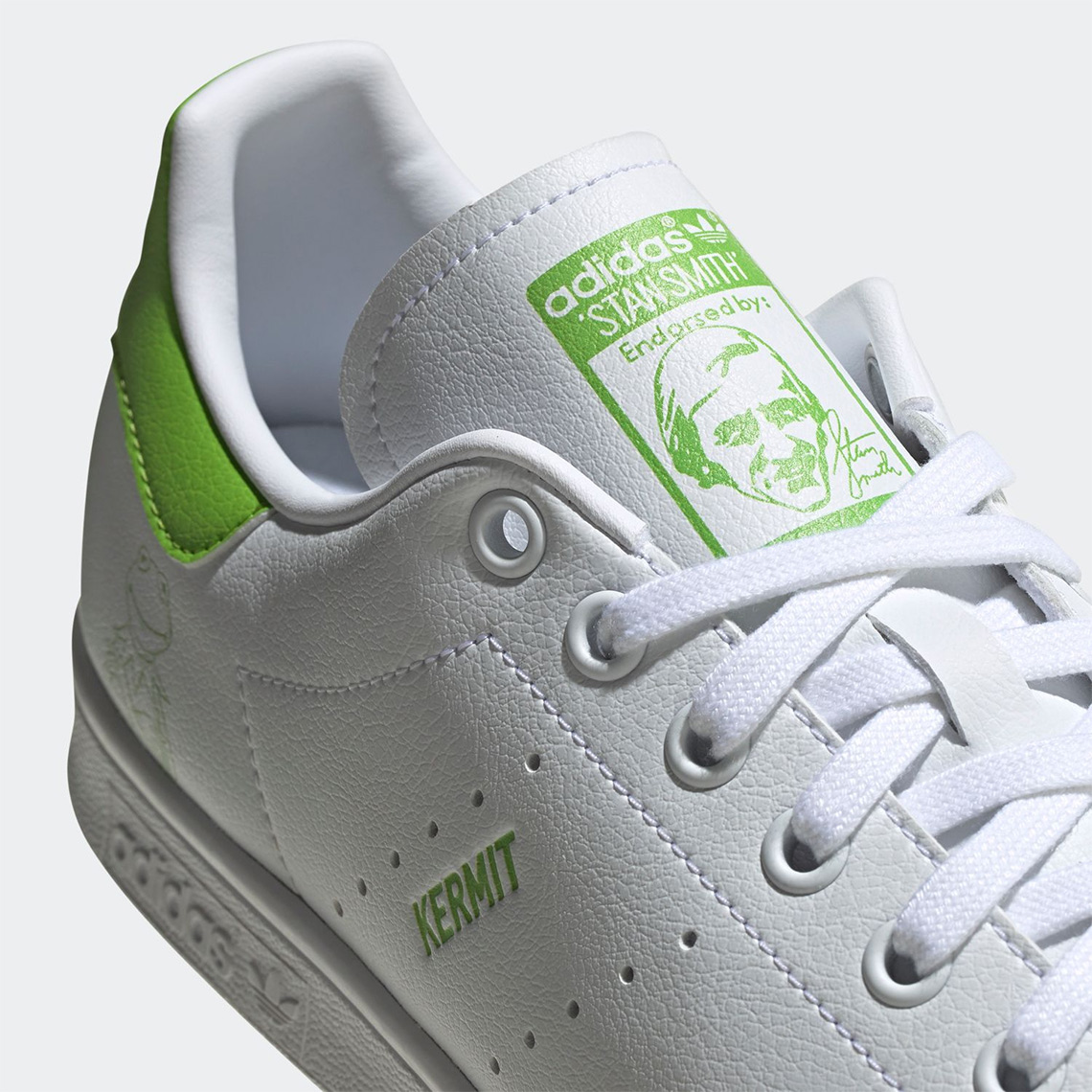