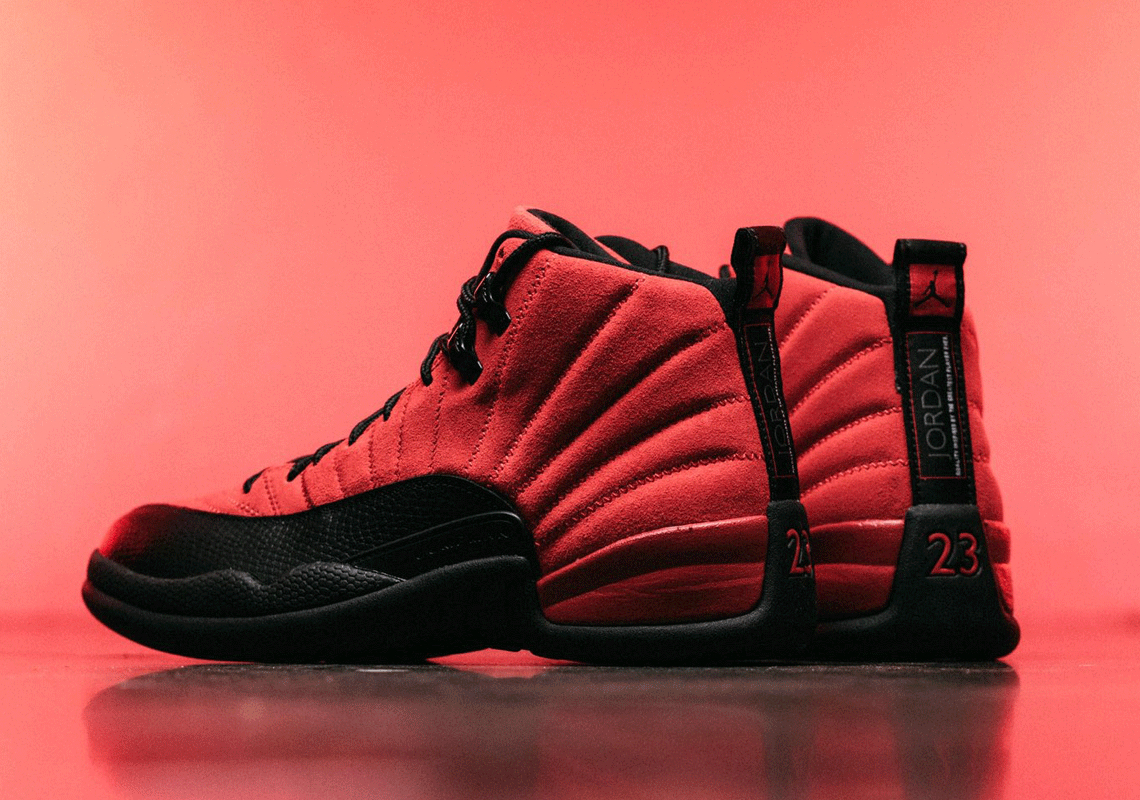 As the sneaker community-given moniker suggests, the forthcoming pair flips the “Varsity Red/Black” colorway originally seen on the pair Michael Jordan played in on June 11th, 1997–Game 5 of the NBA Finals during which the 34-year-old guard was “under the weather.” Despite feeling ill, Jordan finished the night with an impressive 38 points, helping the Chicago Bulls best the Utah Jazz to later win the series. Instead of leather, however, the retro boasts a predominantly suede upper. Panels on the lateral forefoot and medial midfoot indulge in the silhouette’s signature lizard-like makeup, while sole units underfoot also partake in a mostly “Black” color scheme. Non-adult sizes of the two-tone Jordan 12 feature slightly-different shades of the titular scarlet tone, but they capture the essence of the proposition.

Enjoy another look at the pair here below, as you try your luck tomorrow, December 26th, via Nike SNKRS.

For more from NIKE, Inc., check out the Nike Kobe 6 Protro releases set to arrive throughout 2021. 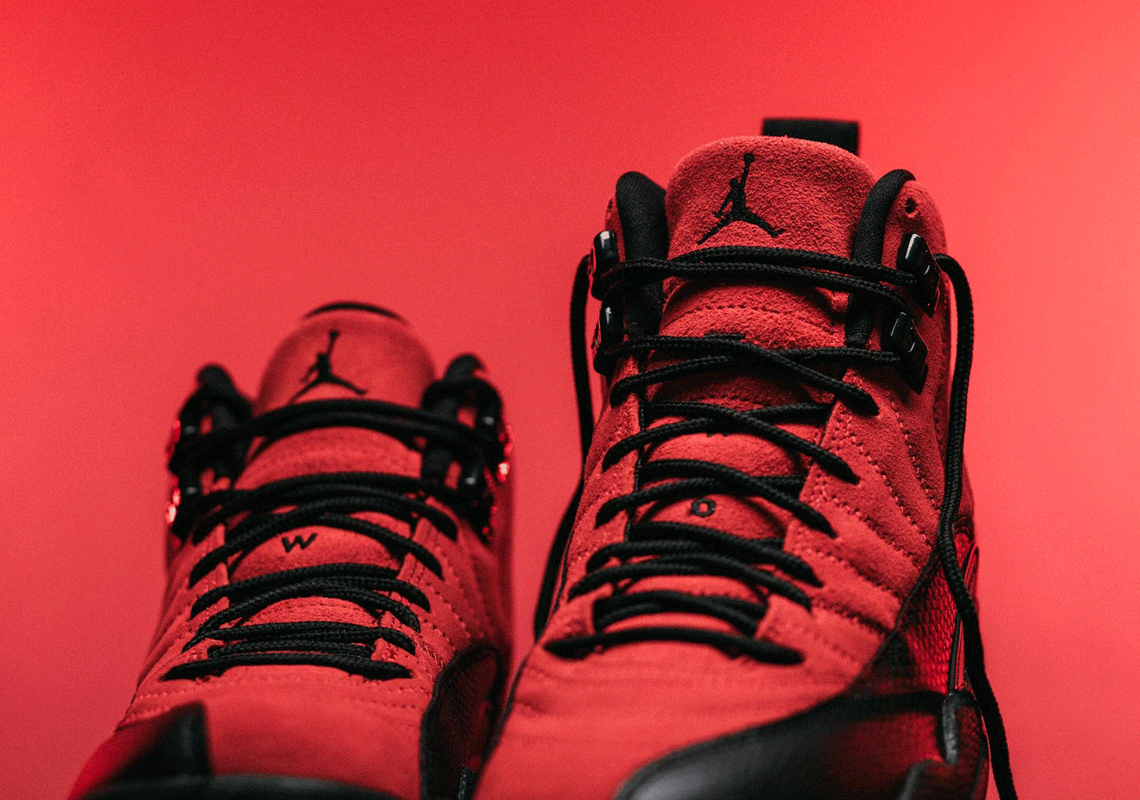 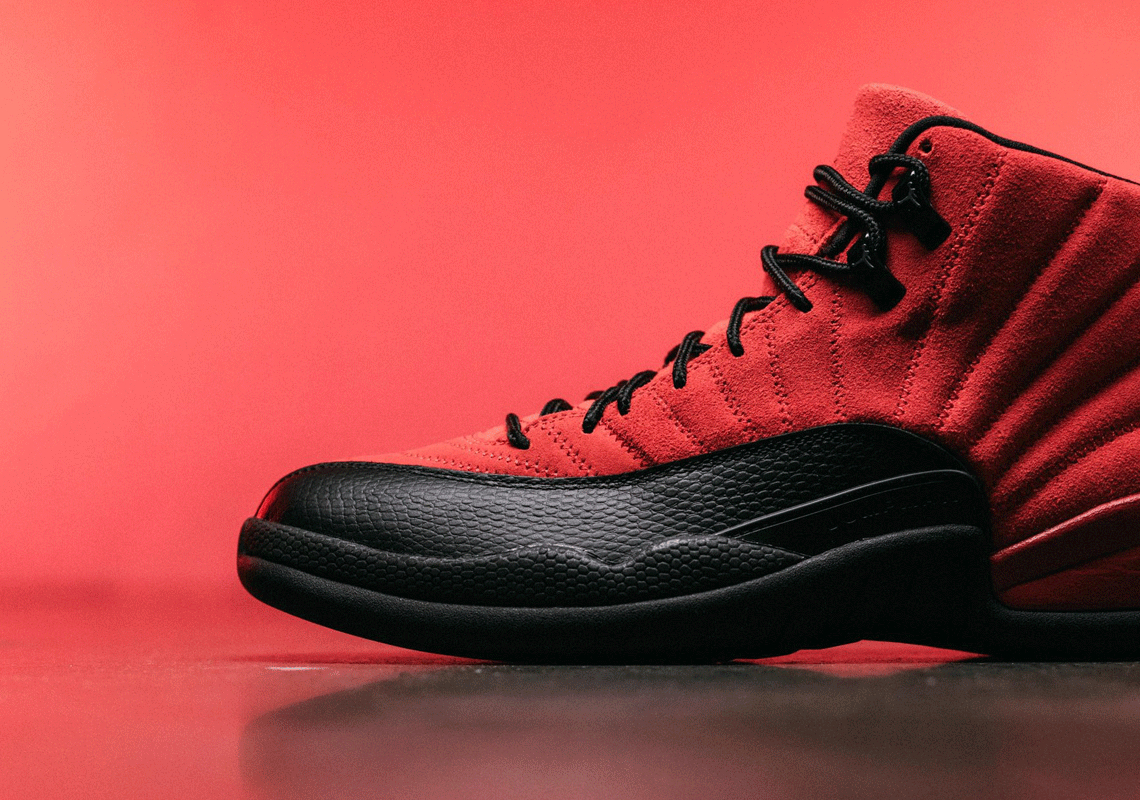 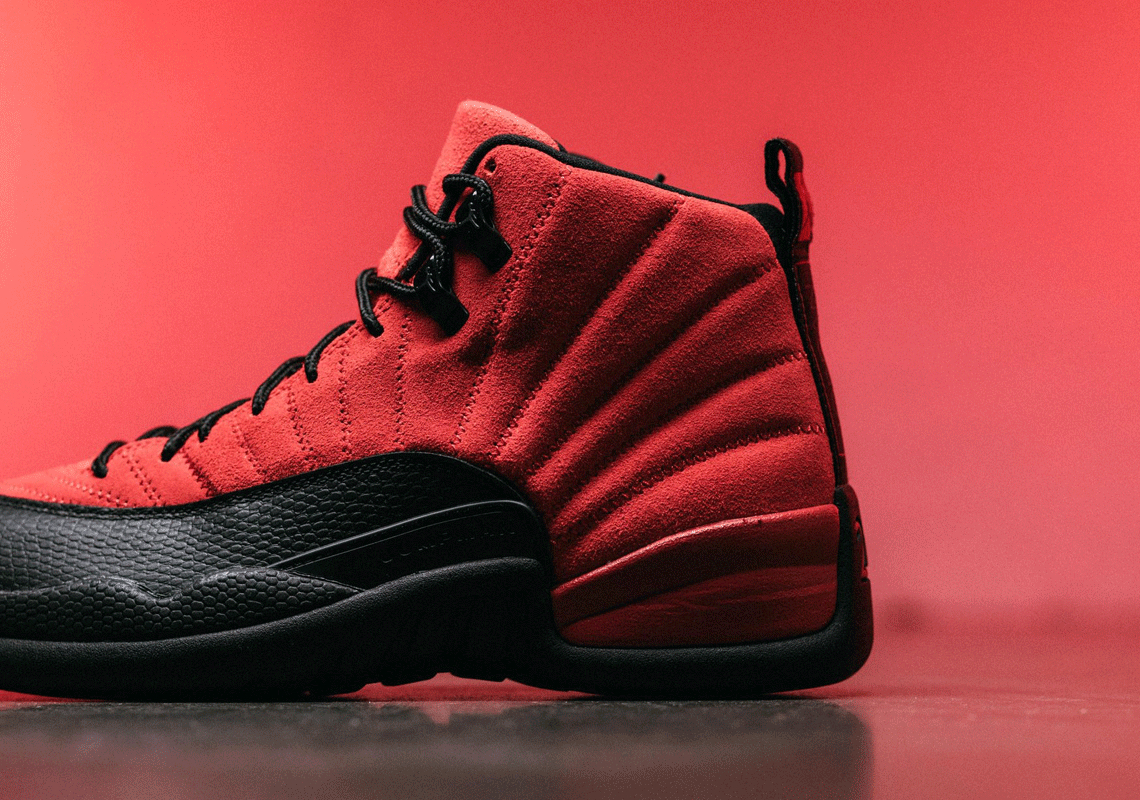 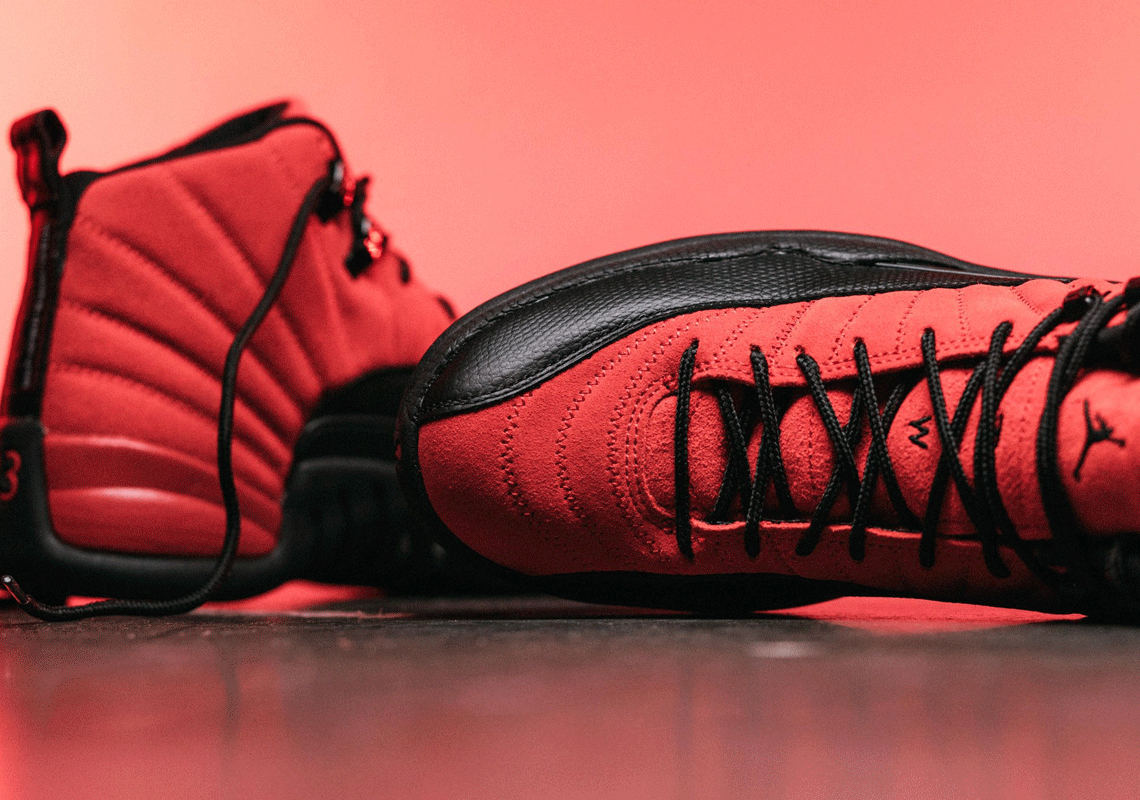 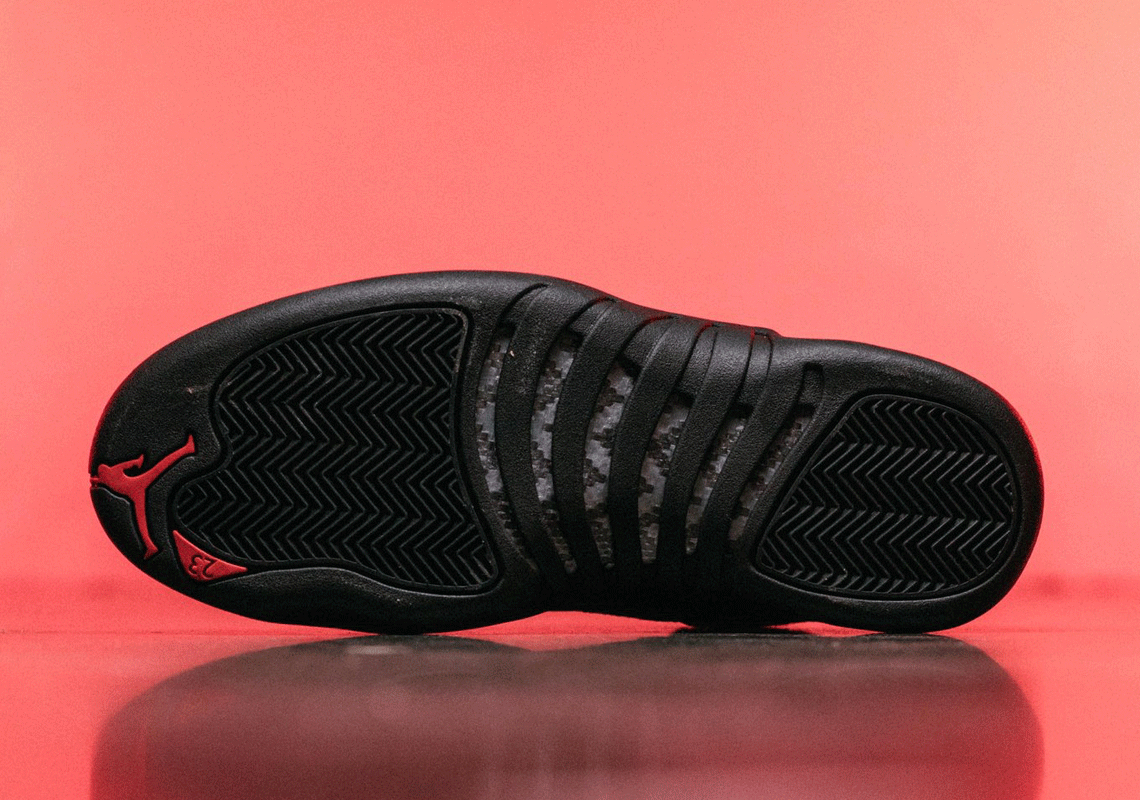