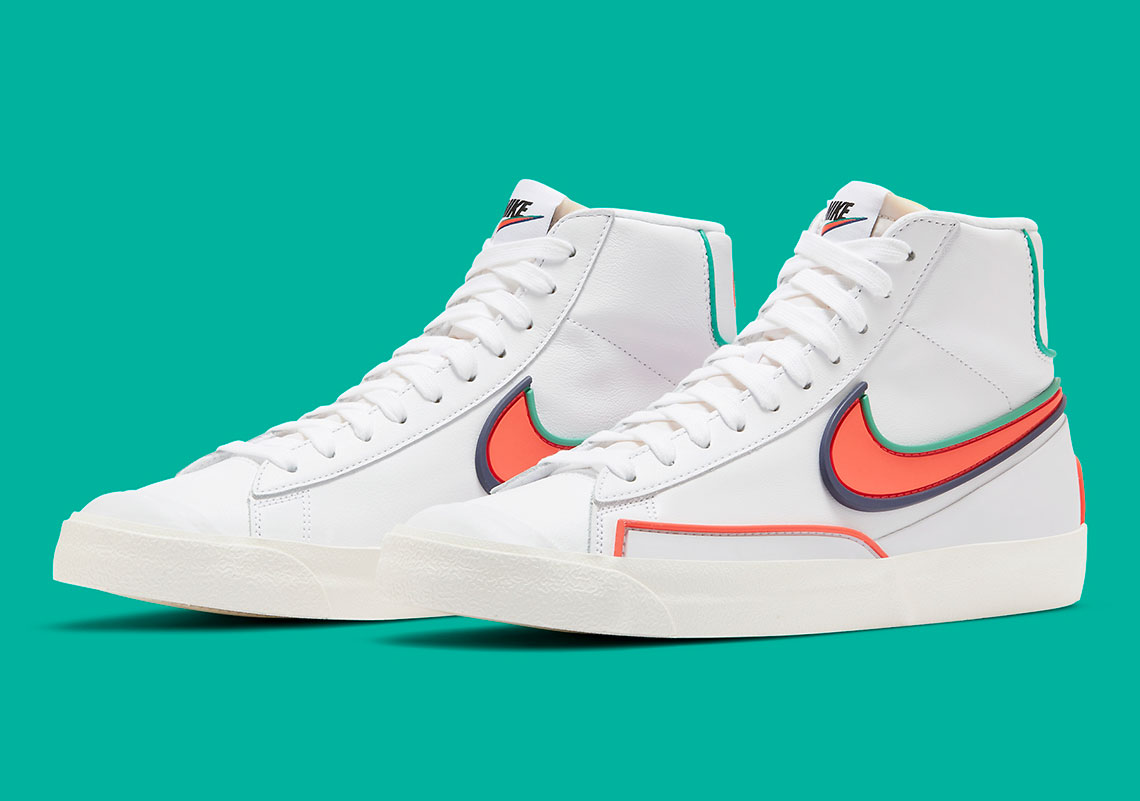 While there isn’t much buzz about Nike’s D/MS/X label, the experimental endeavor has built up a collection of sleek, modern takes on heritage silhouettes as demonstrated by the Blazer Mid Infinite. Often seen in bright rubber accents, the number of colorways for this model has been growing steadily, with an upcoming pair that sees hits of Bright Crimson and Blue Void.

With a smooth white leather base, it uses the rubber Swoosh and piping details to expand the color palette. The Swoosh is in an orange Bright Crimson shade, which has also been applied to overlays on the forefoot and heel. Surrounding this logo are strips of aqua—which is also used on the heel tab—and Blue Void, which is a dark navy unlike the cheerier aforementioned colors. The design is finished with NIKE embroidered in Bright Crimson on the heel.

You can make the Blazer Mid Infinite yours when it drops at Nike.com for $110.

In other Nike news, a women’s-exclusive Air Force 1 High is getting Pearl Orange accents. 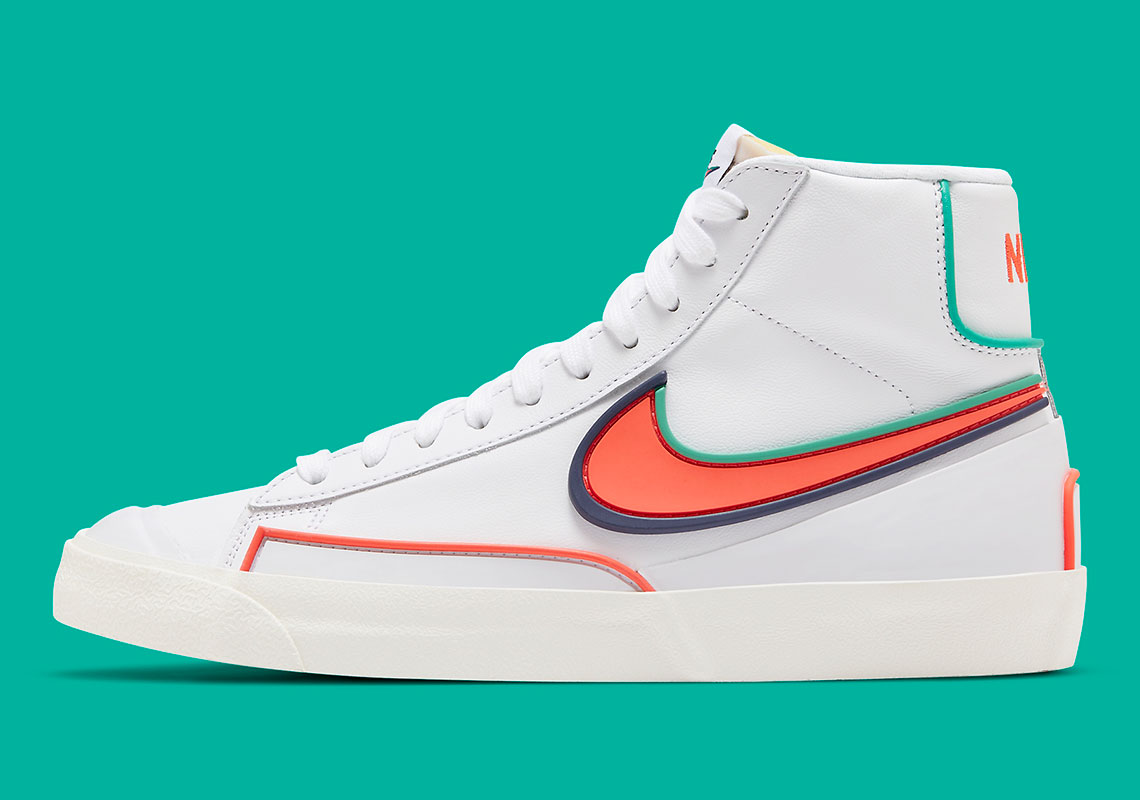 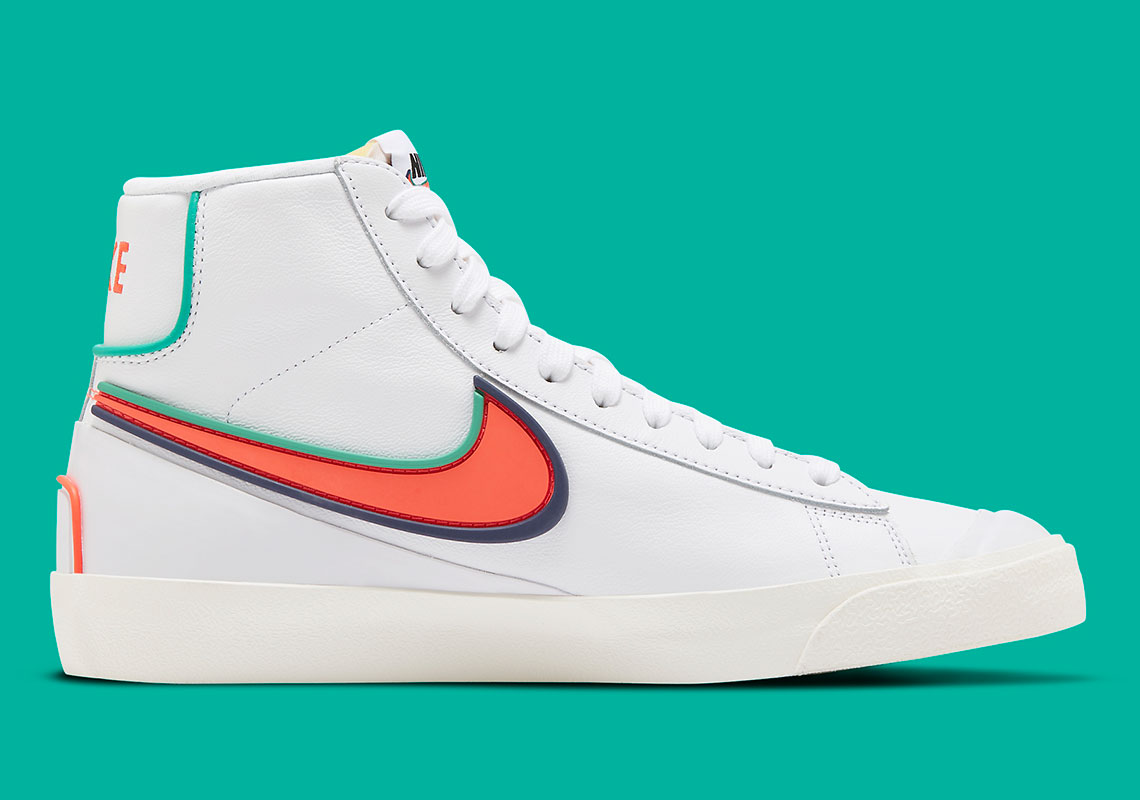 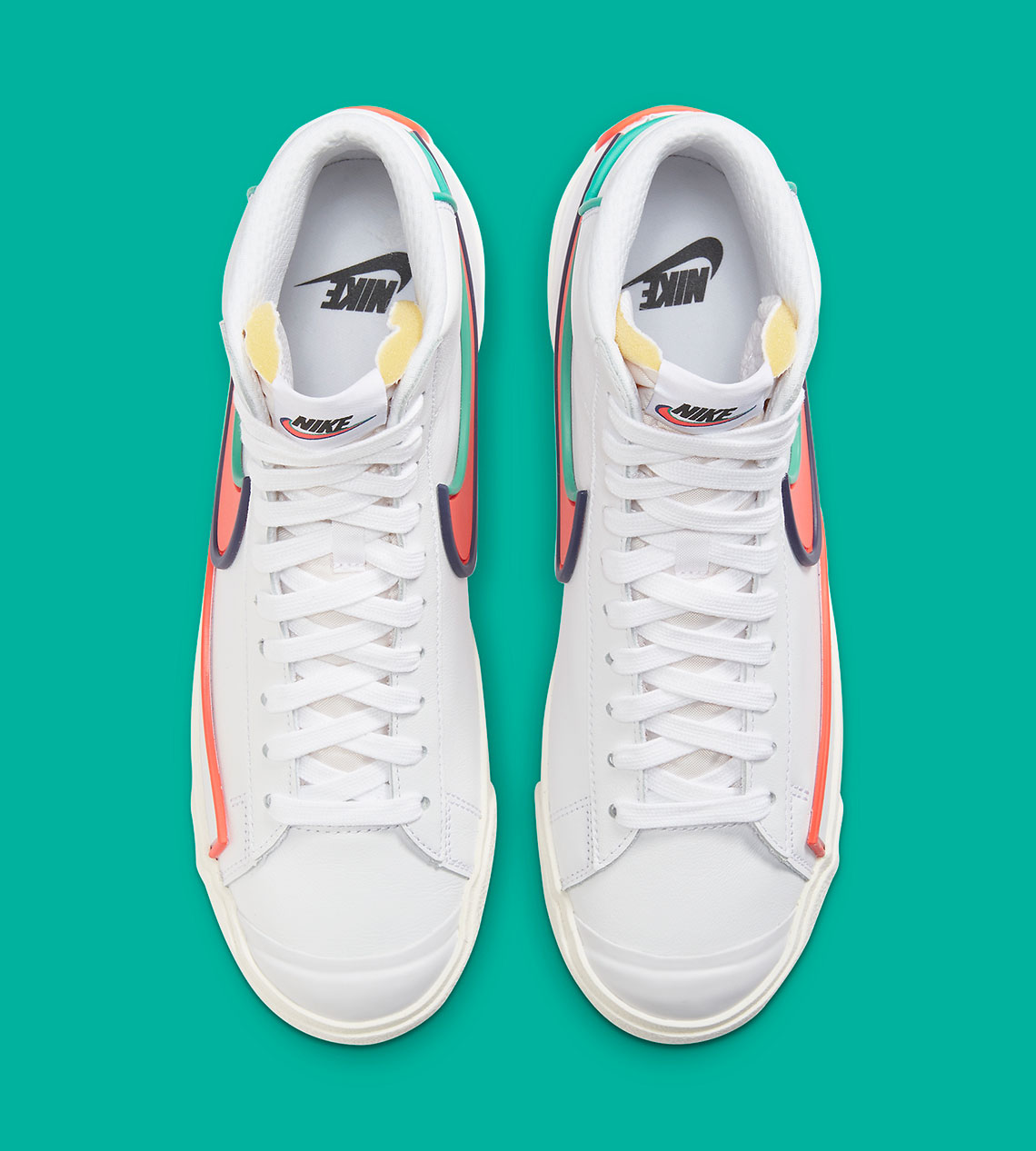 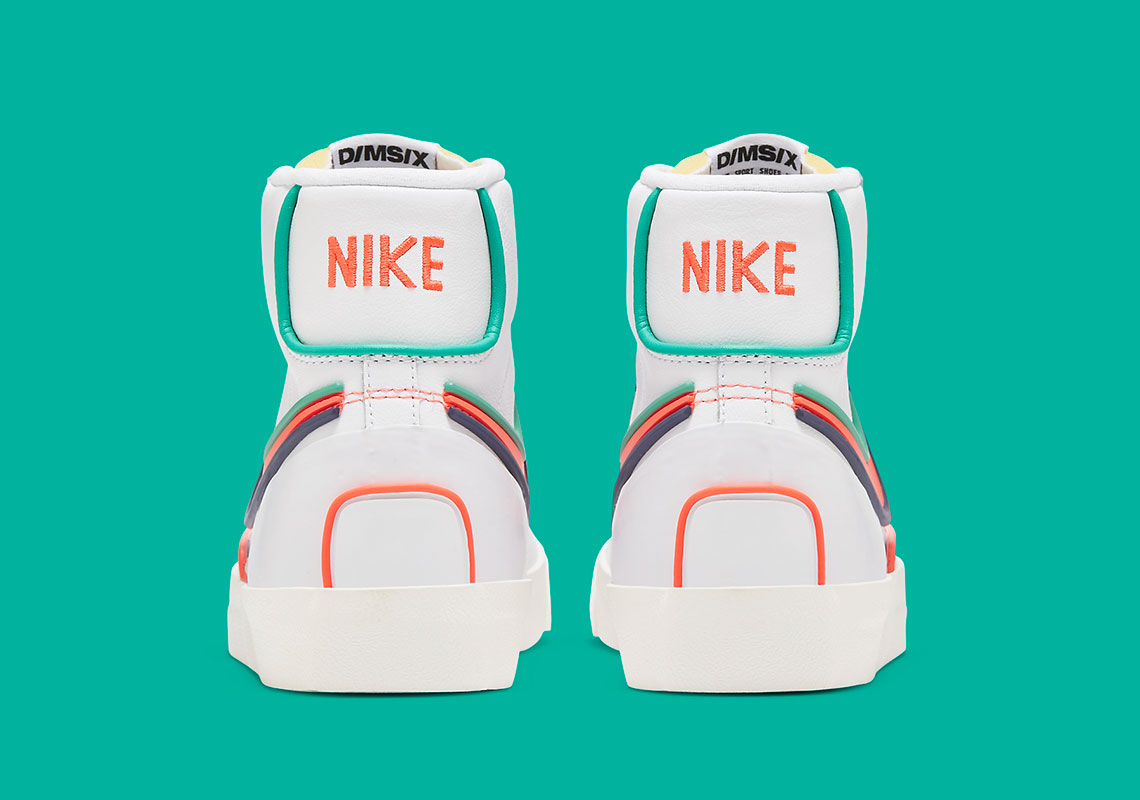 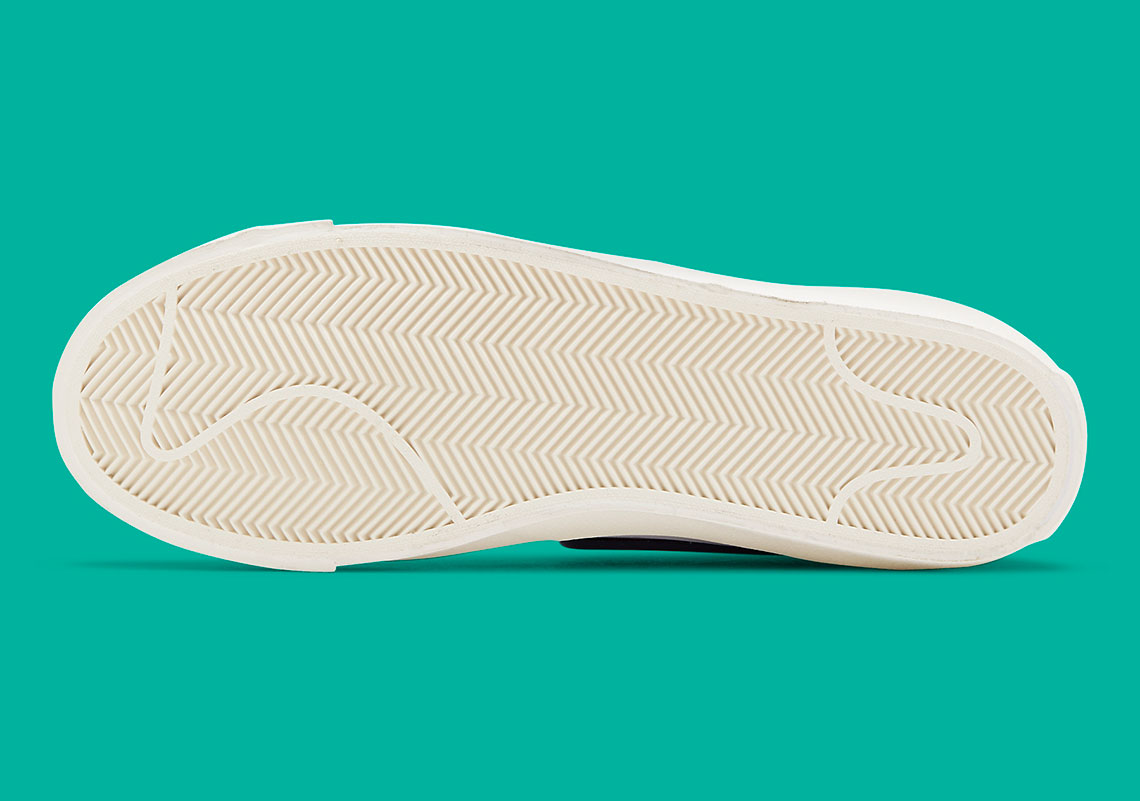 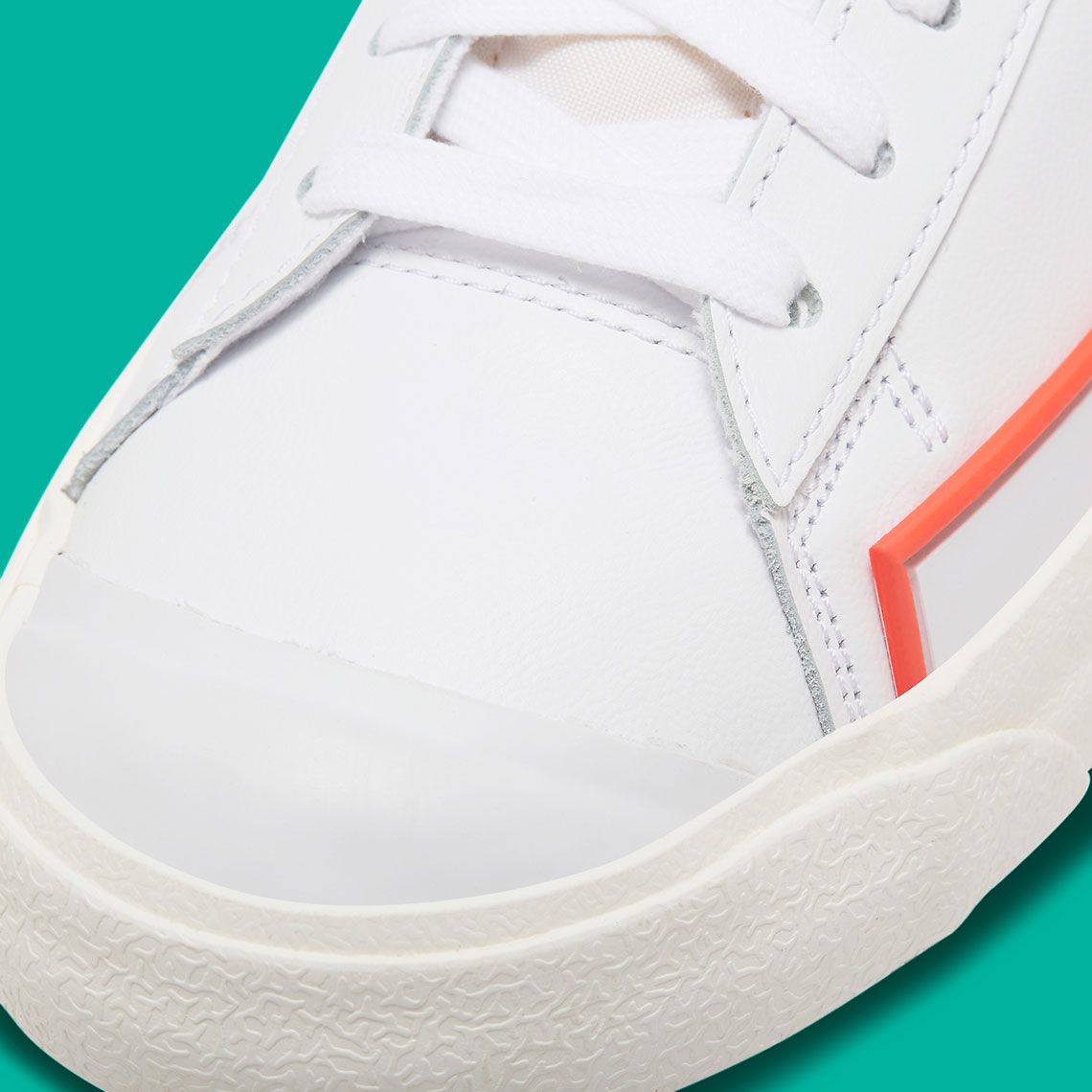 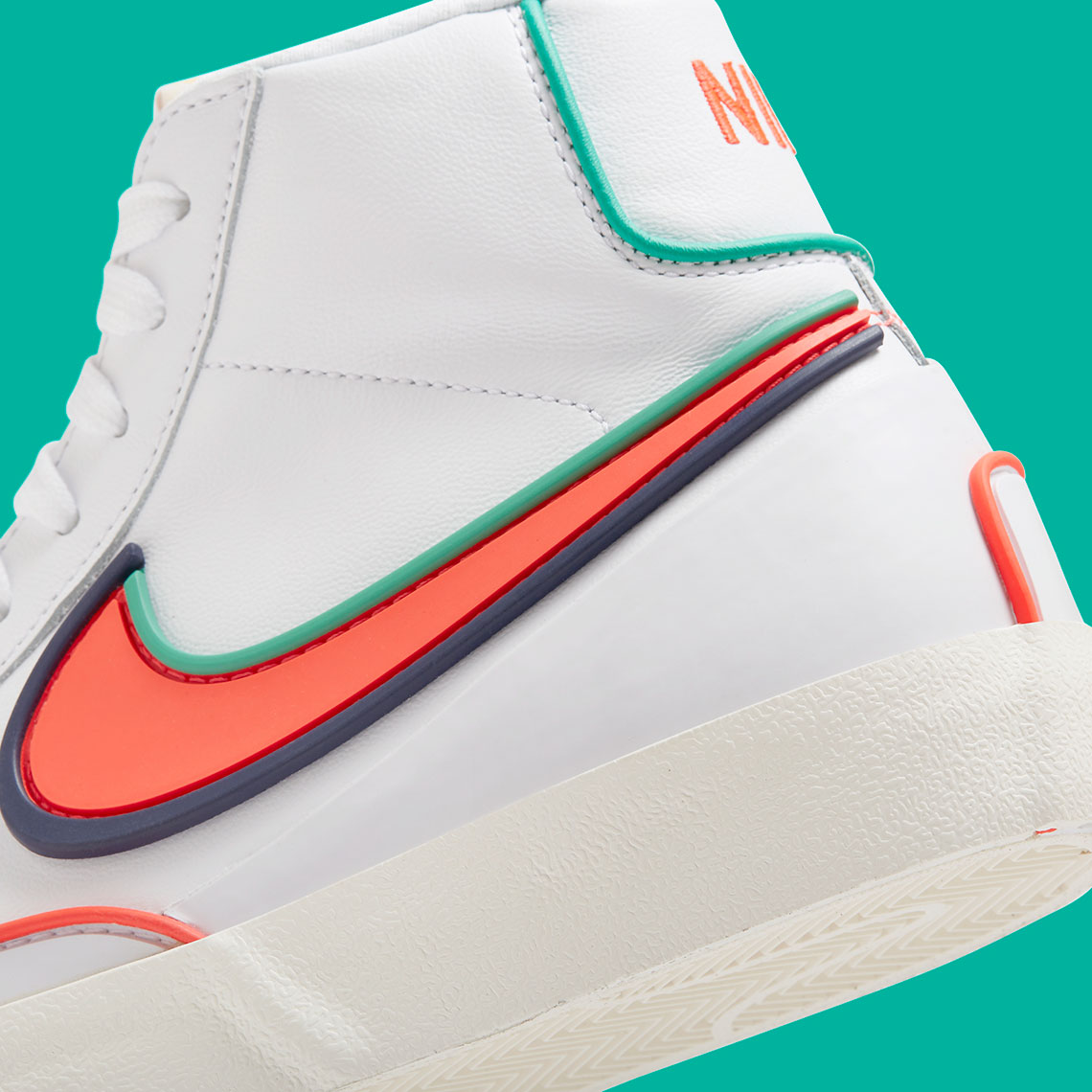