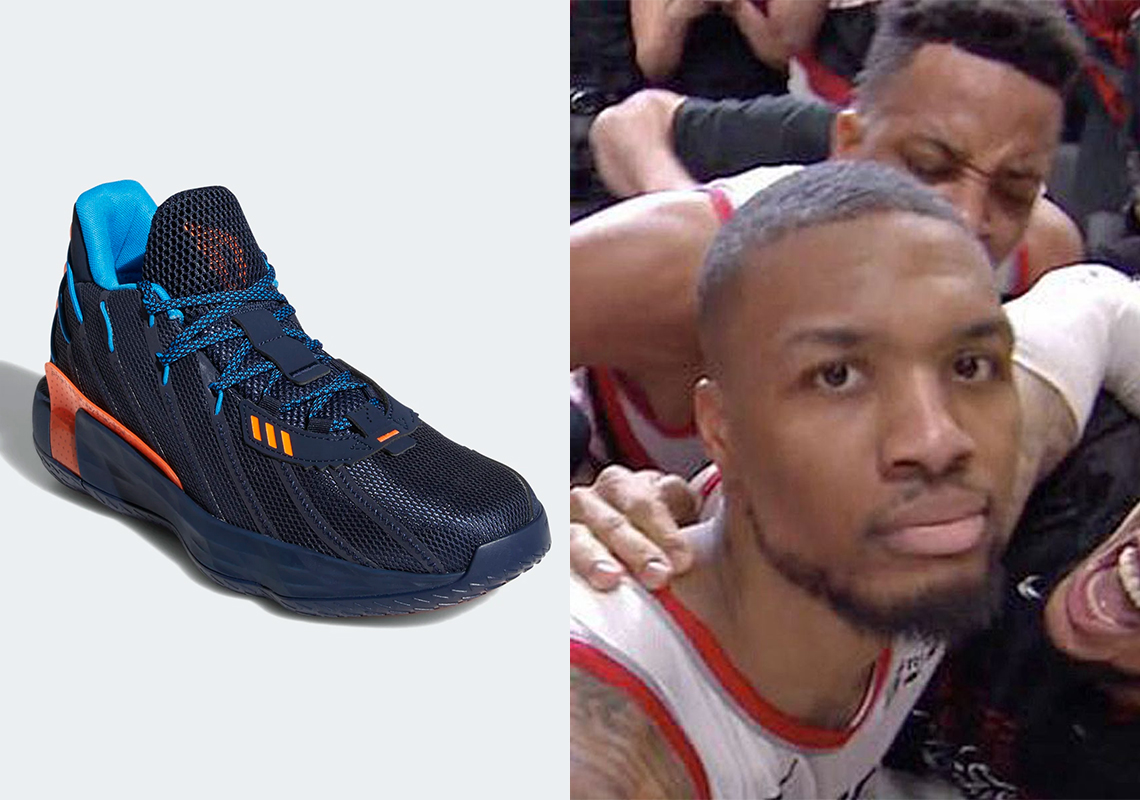 For quite a while now, adidas Basketball has put into practice a number of provocative themes, most meant to tease the rivals of their many sponsored athletes. As done with James Harden and D Rose prior, this inspiration is making its way to Damian Lillard‘s signature line-up with the Dame 7 “Lights Out,” an homage to Lillard’s playoff performance against OKC back in 2019.

And this was no ordinary game either, as the Portland Trail Blazers point guard scored 50 points against the then-Thunder standouts Paul George and Russell Westbrook. He even hit the winning shot with seconds to spare, walking off with a defining savage demeanor that’s referenced even to this day. And while it was Damian’s specific intention, OKC chose to gut the team completely, trading Paul George to the LA Clippers and Russell Westbrook to Houston, completely gutting its identity in favor of a full rebuild.

In general design, the silhouette itself still features all of the same performance elements. The scheme, however, is removed entirely of Lillard’s team colors and replaced with the orange and blues of the OKC jerseys. A dark navy foundationally builds the construction at the mesh upper and tooling, while a lighter shade details the counter’s supportive strings as well as the lining inside. The warm tone accents similarly, though it notably calls attention to the “50” at the heel as well as the plate along the trim, both of which celebrate the score.

Grab a detailed look at the Dame 7 “Lights Out” here, as they’ve already released in certain regions, we should be expecting a US adidas.com launch very soon.

In other news, official images of the Air Jordan 3 Cool Grey have finally surfaced. 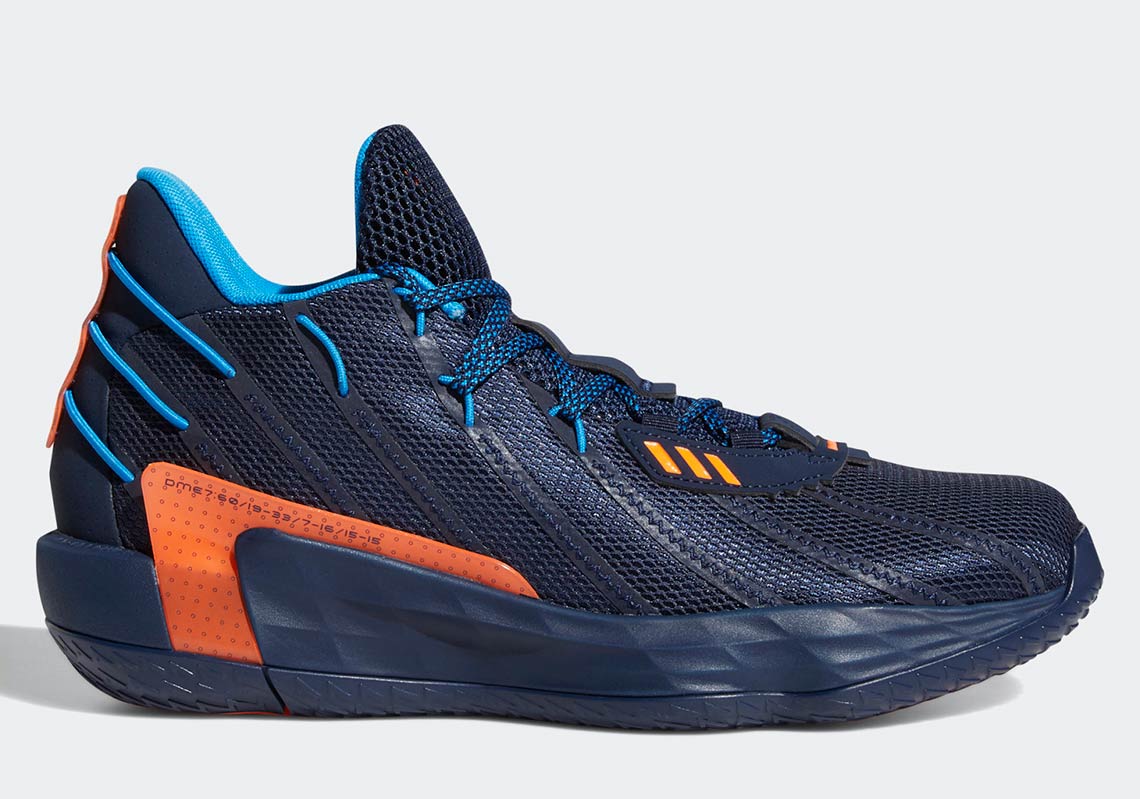 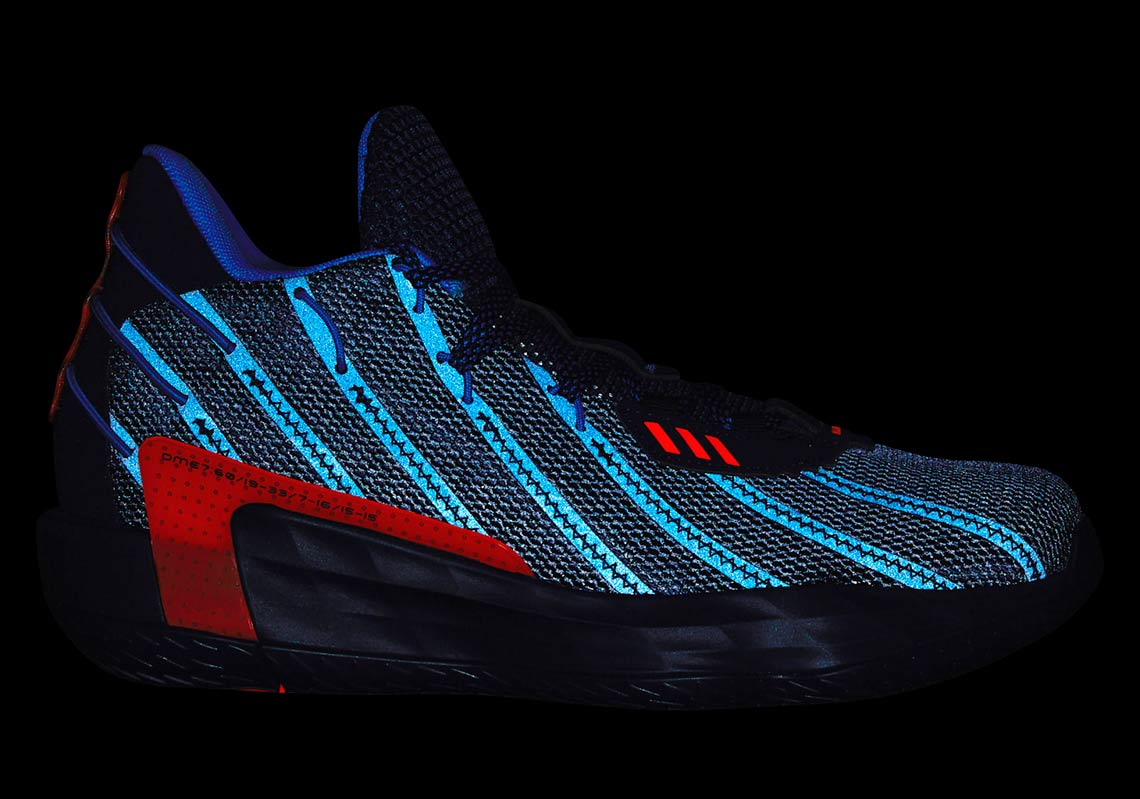 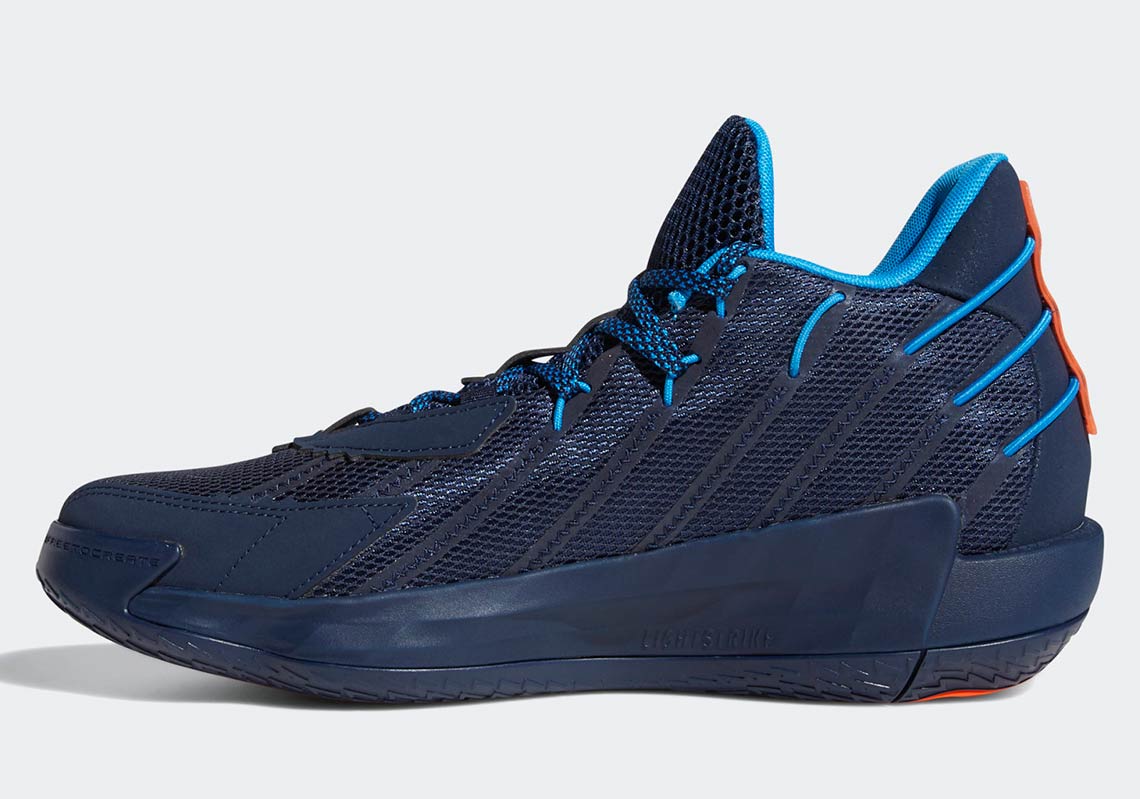 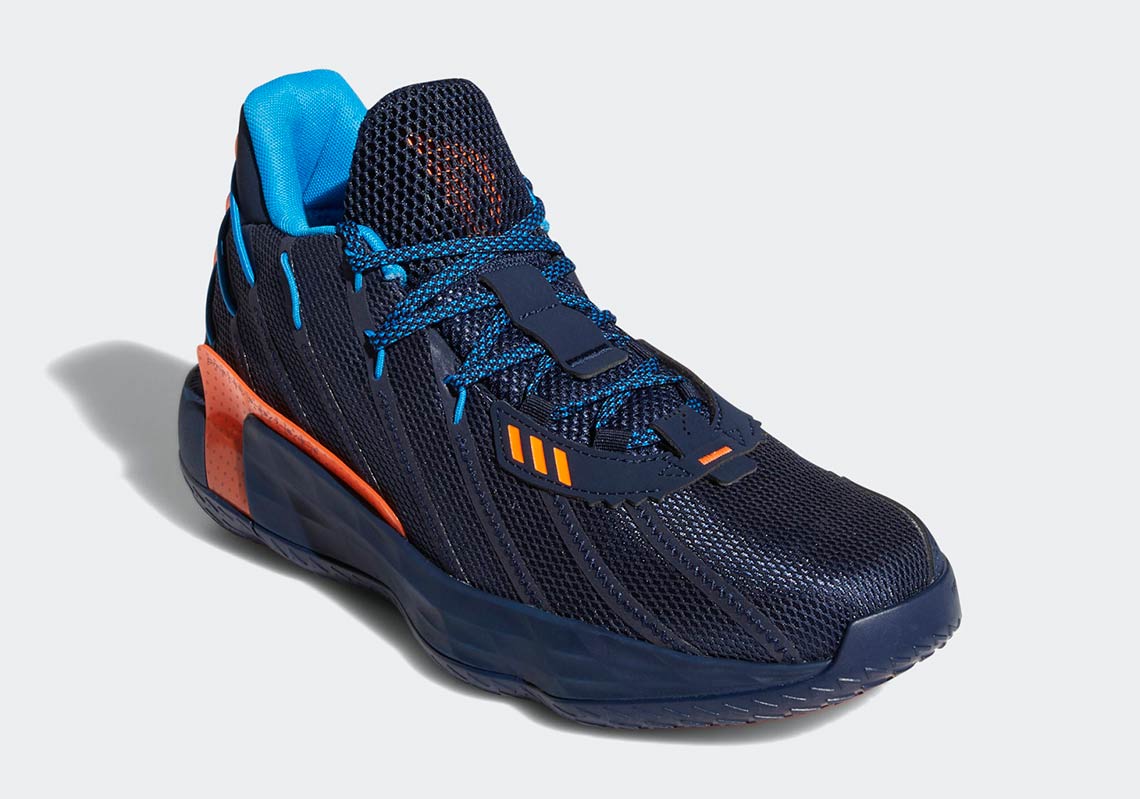 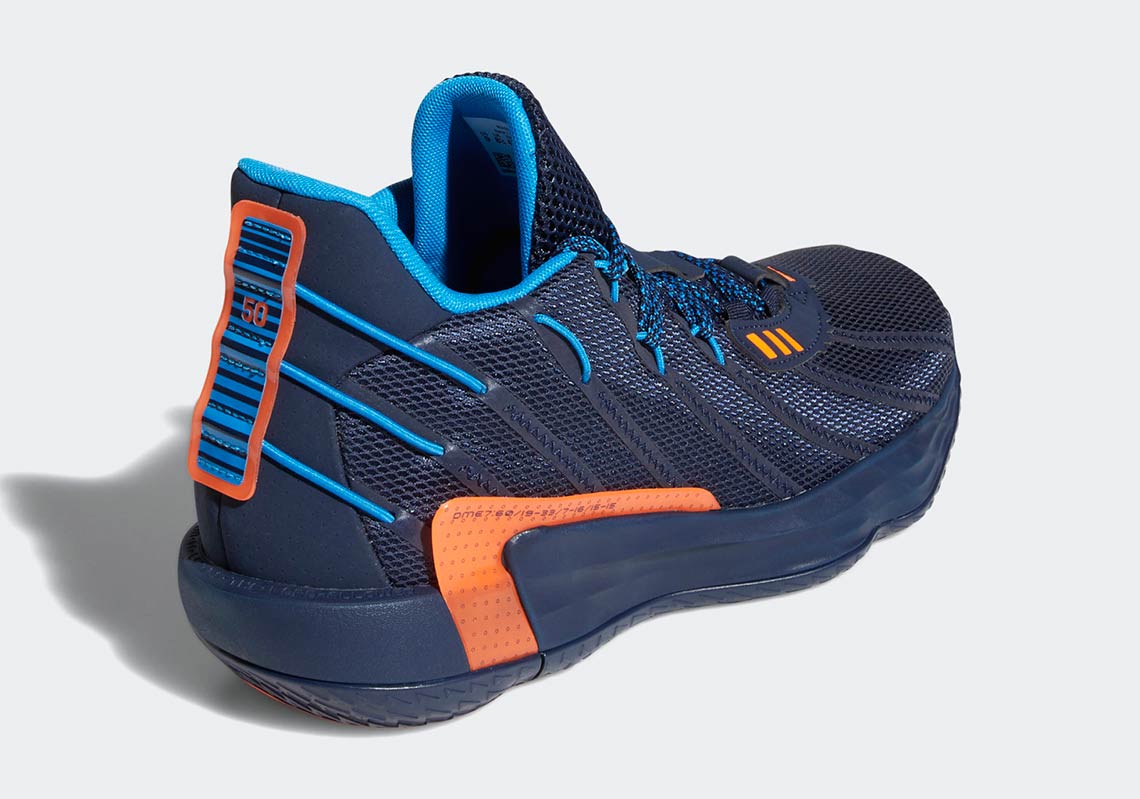 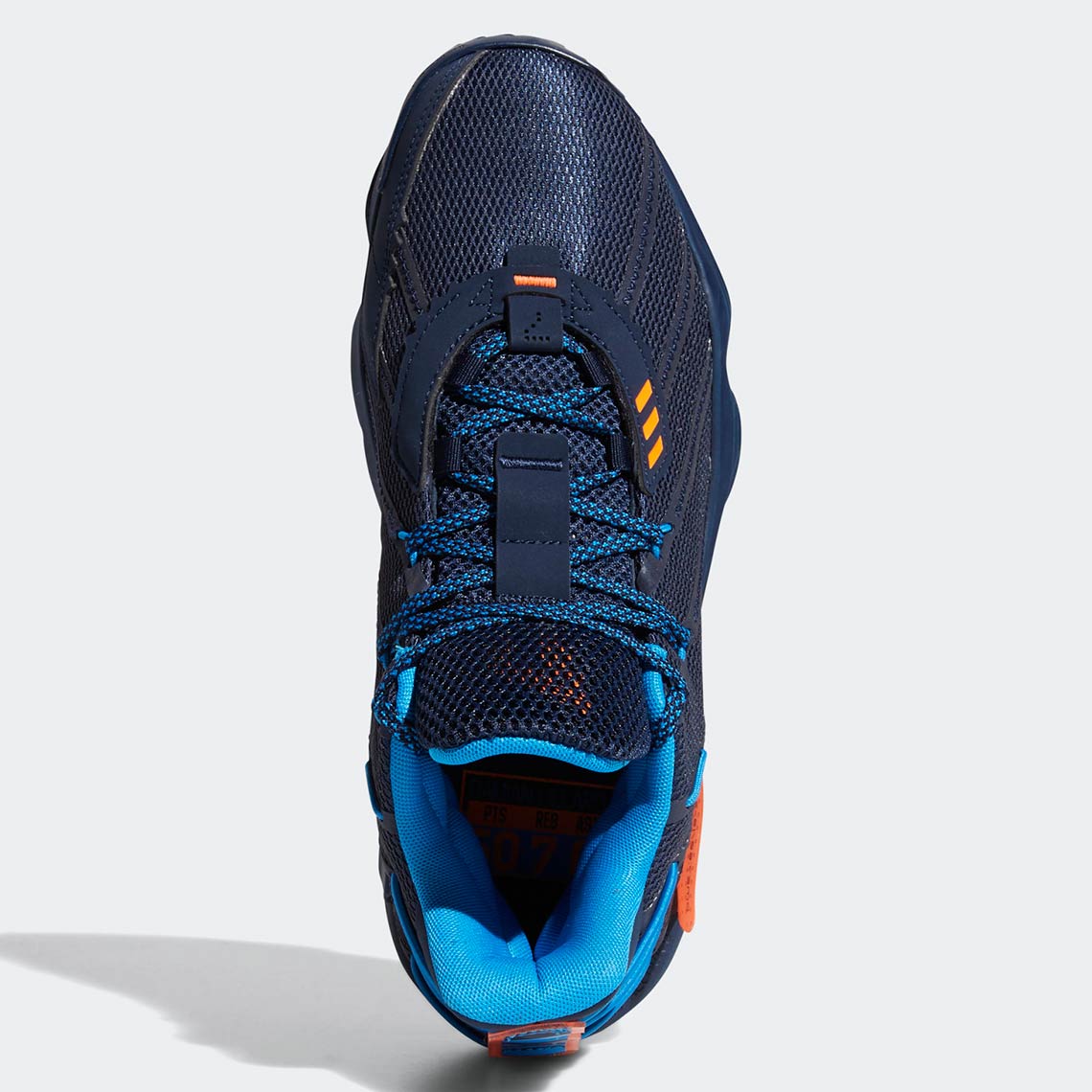 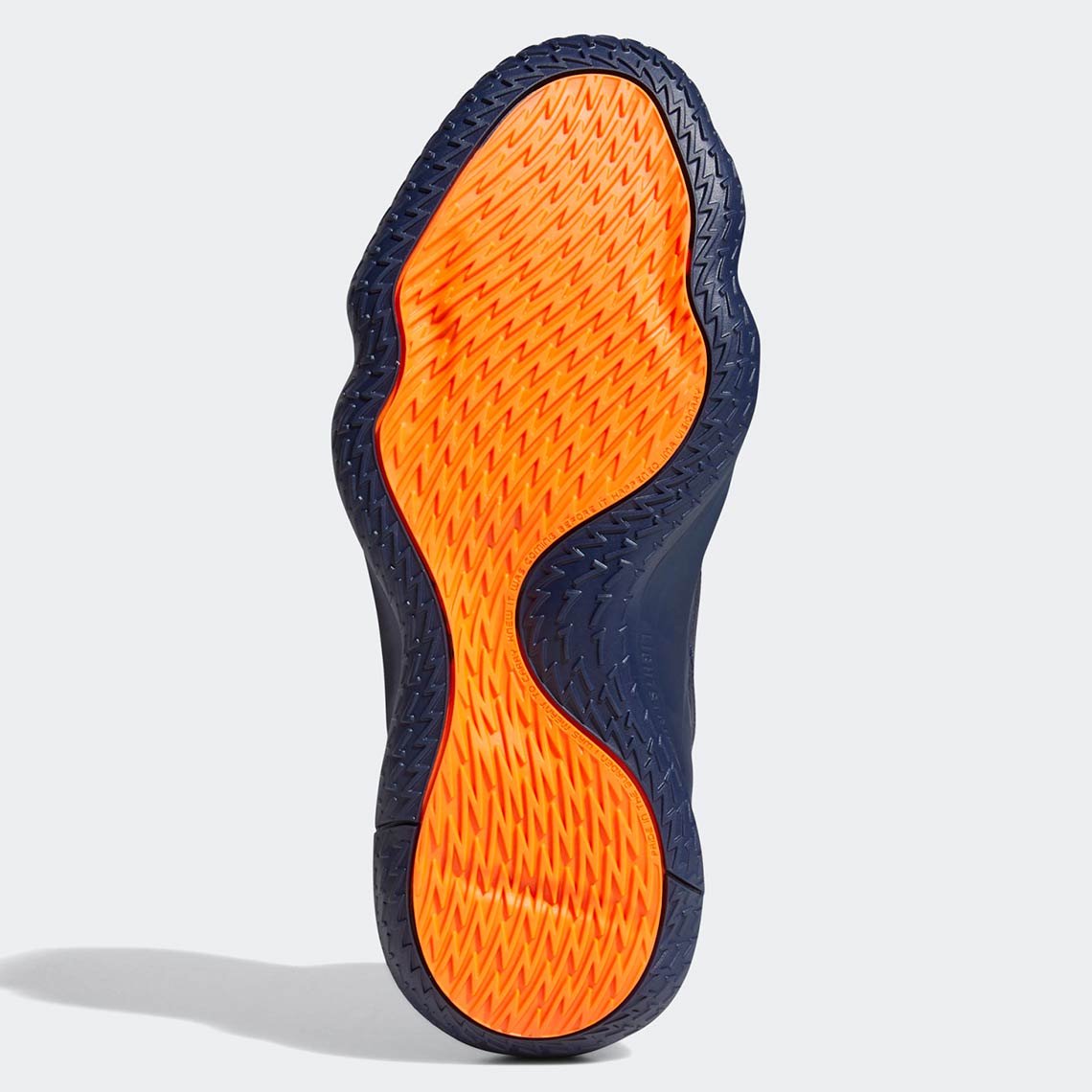 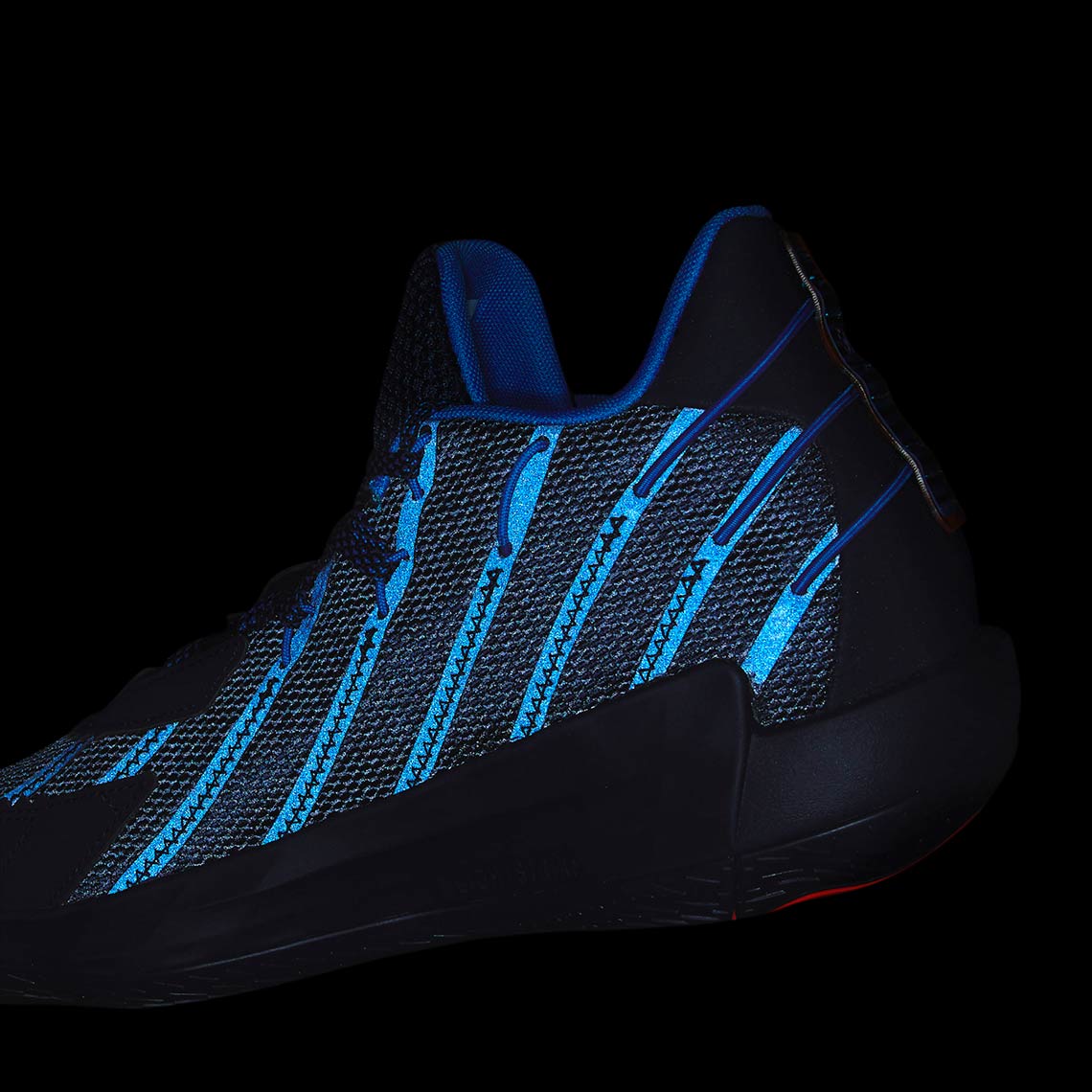 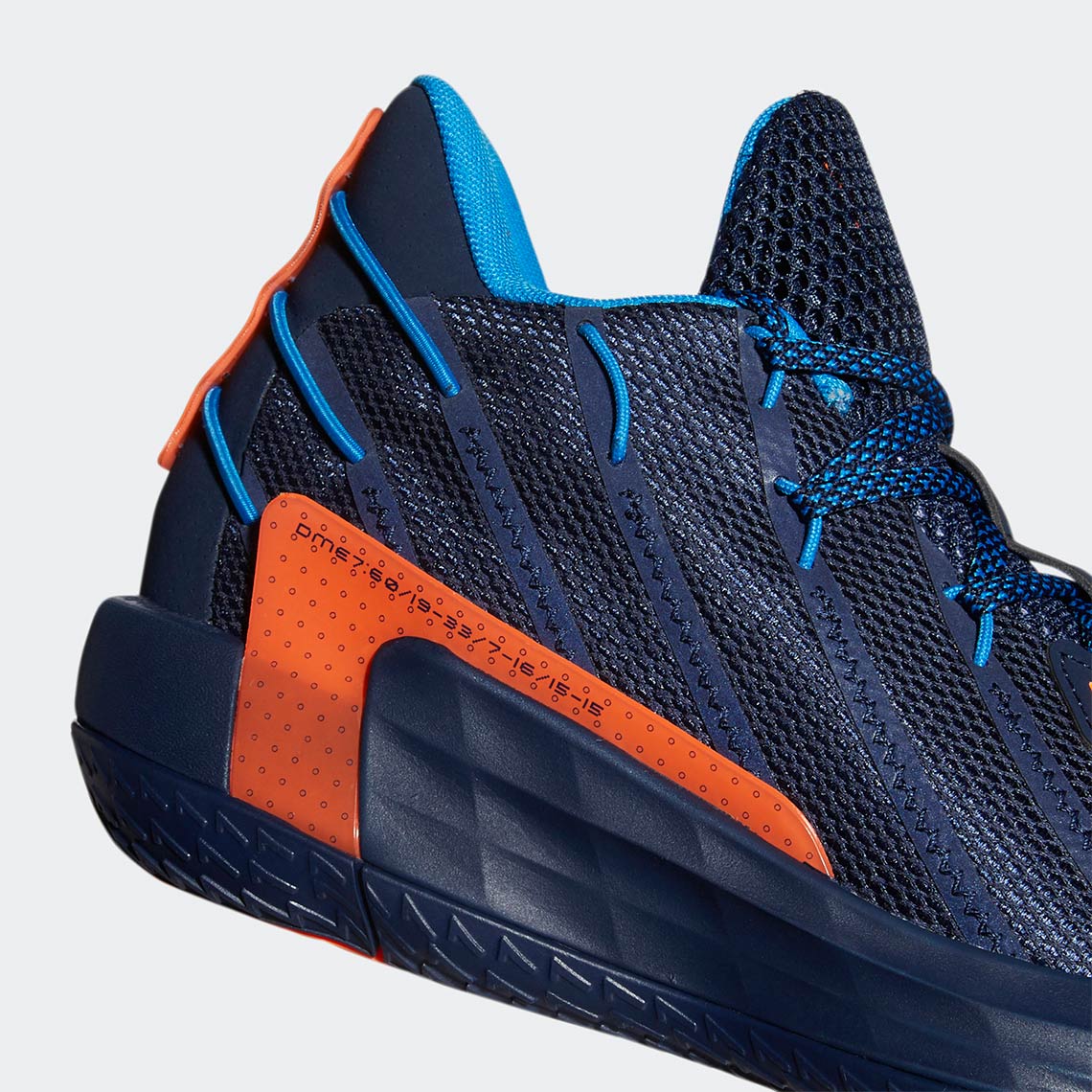 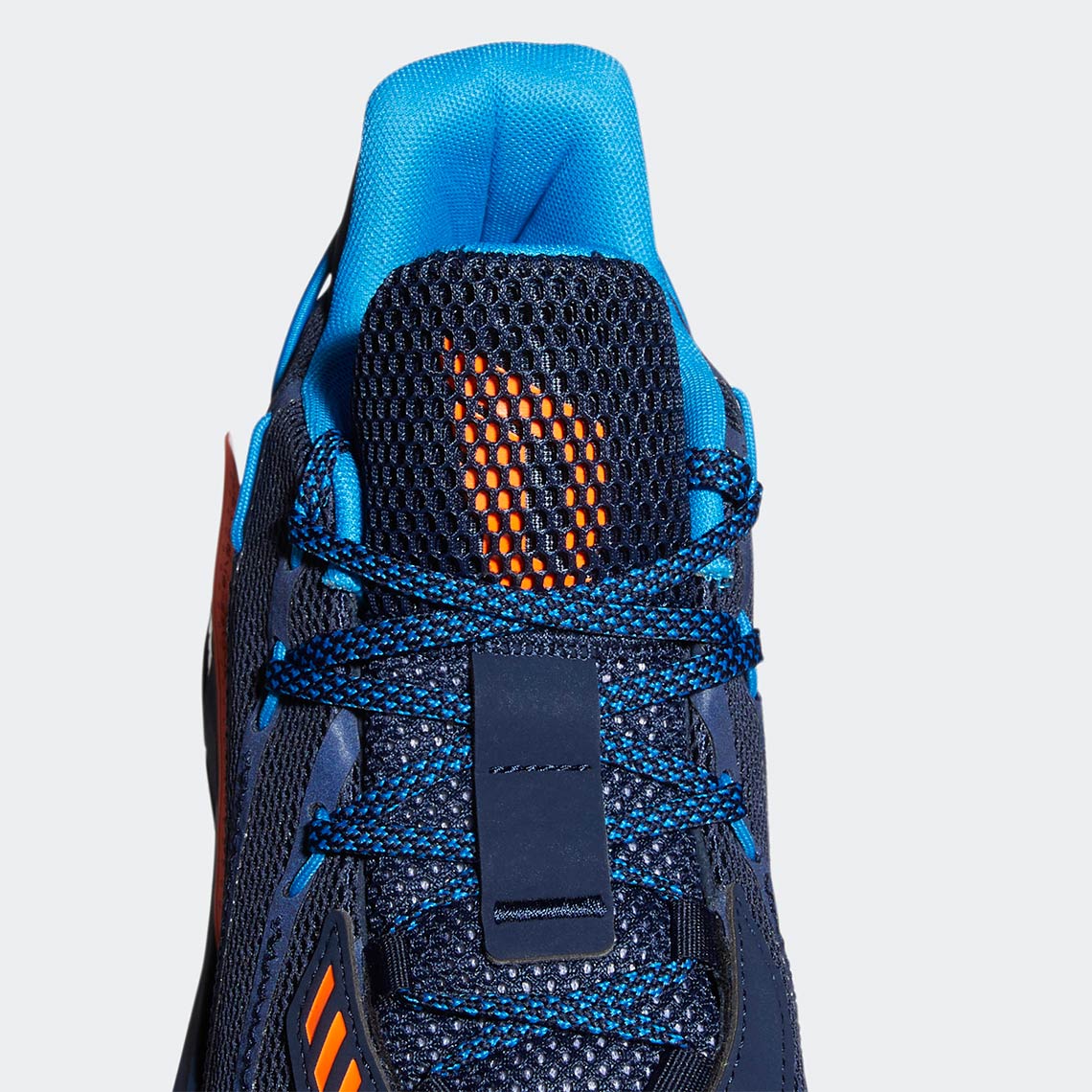