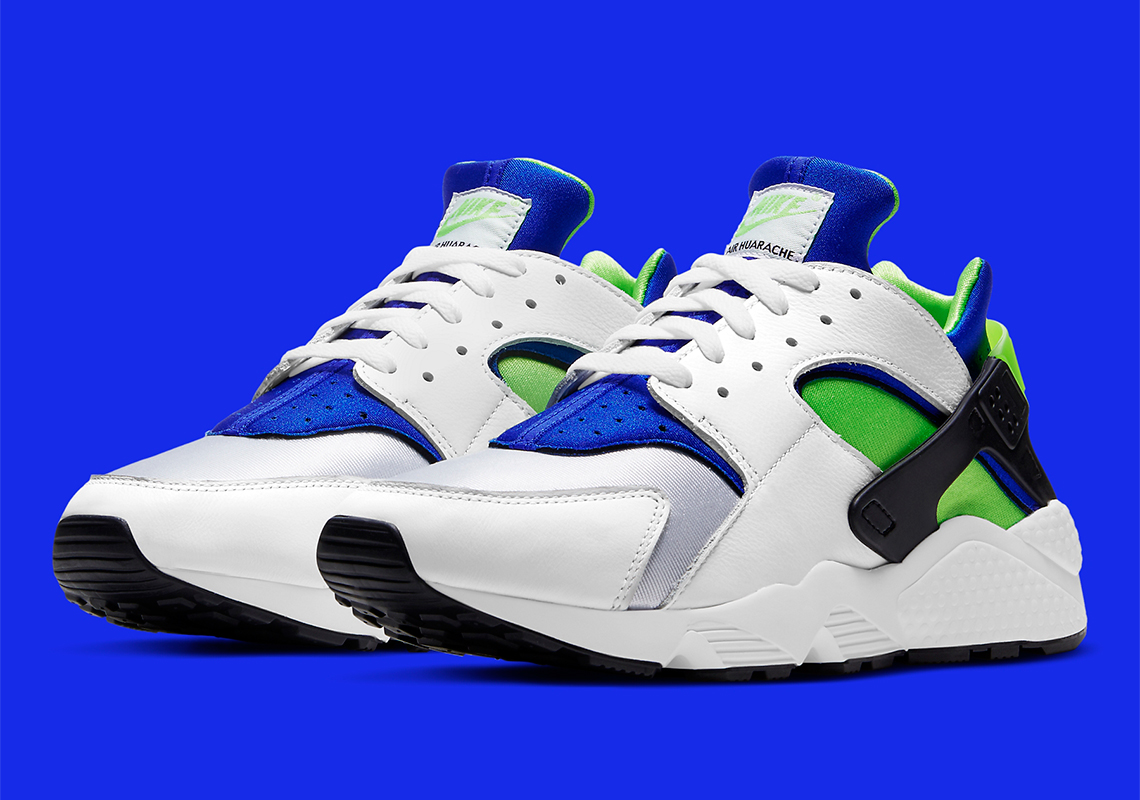 The Nike Air Huarache is among Tinker Hatfield’s most iconic designs, and for its 30th anniversary, the silhouette is scheduled to return in its original “White/Scream Green/Royal Blue/Black” colorway.

Although the sandal-inspired model has enjoyed mainstream attention over the last few years, it hasn’t donned its original bold arrangement since 2016. “White” leather and mesh set the stage for hits of the titular “Scream Green” and its accompanying “Royal Blue” tone that animate the neoprene across the upper. “NIKE”-branded heel structures also indulge in the vibrant ’90s-reminiscent hue, but feature a semi-translucent finish that tampers with the shade. Underfoot, the chiseled midsole boasts a plain color scheme, while “Black” trade is complemented by “White” and a bright green logo.

Hatfield’s Air Huarache is set to return to Nike SNKRS on February 19th with a $130 USD price tag. While you wait to secure a pair, enjoy product shots of the 2016 version here below. 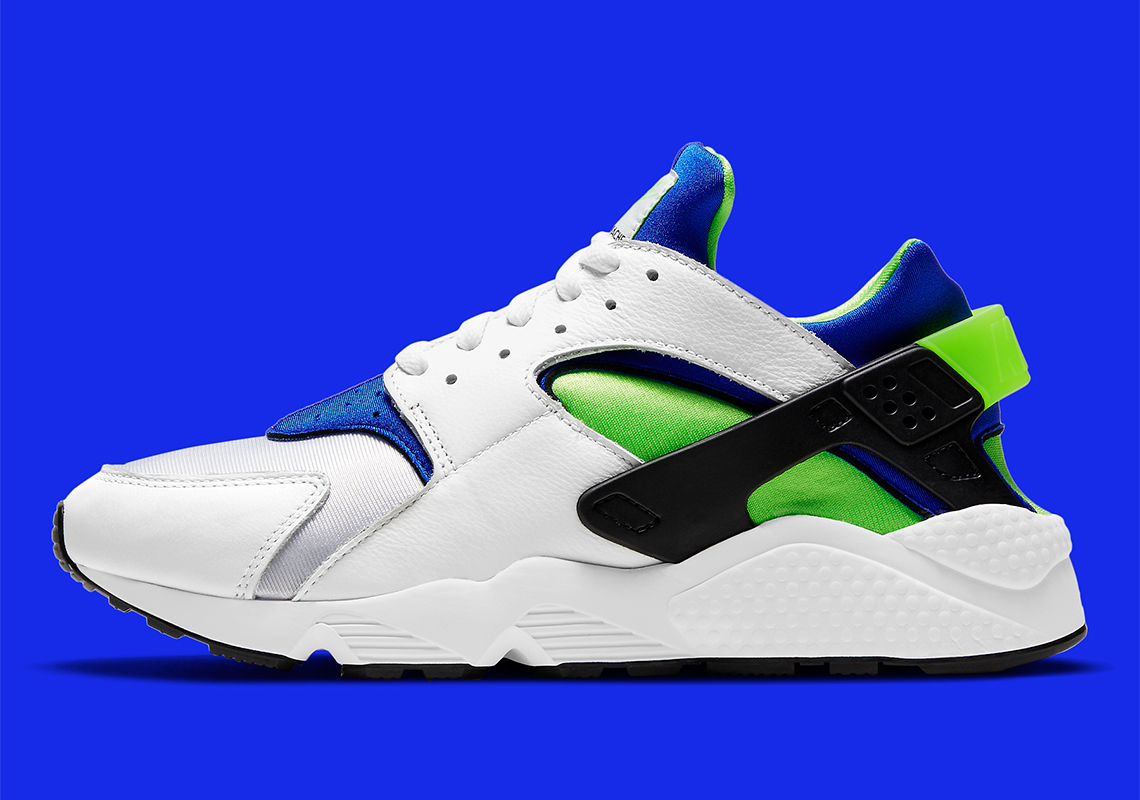 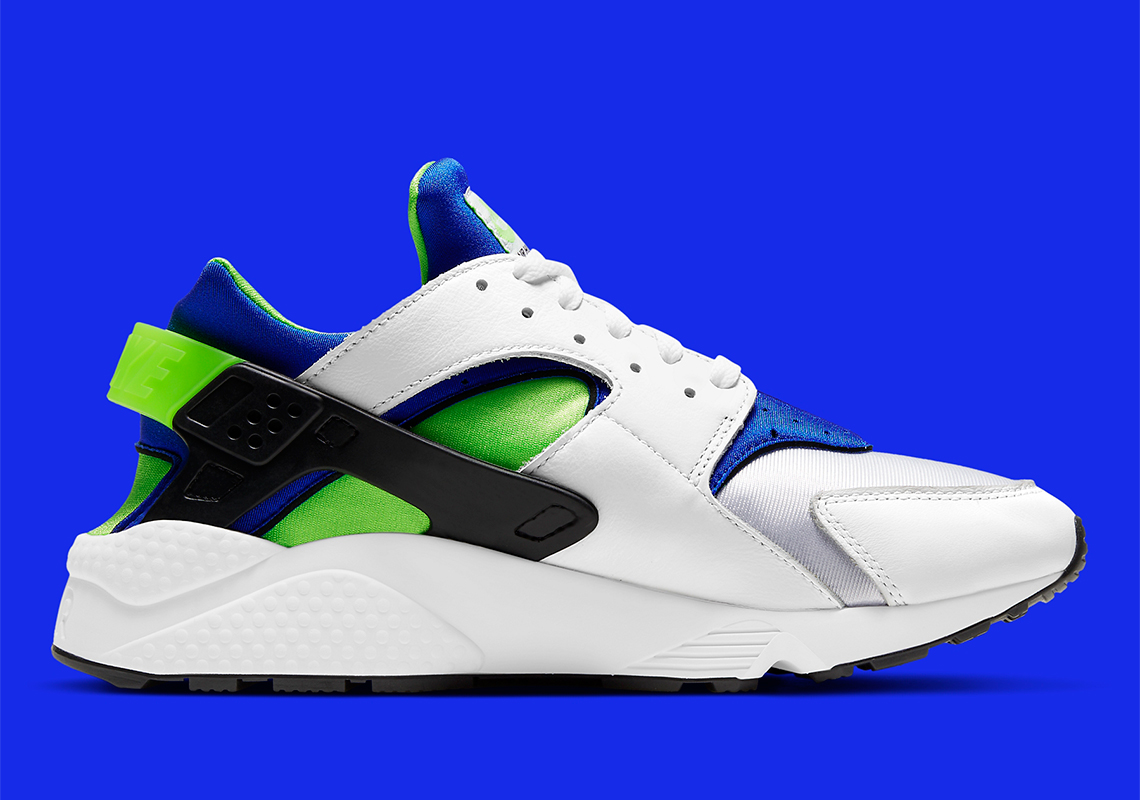 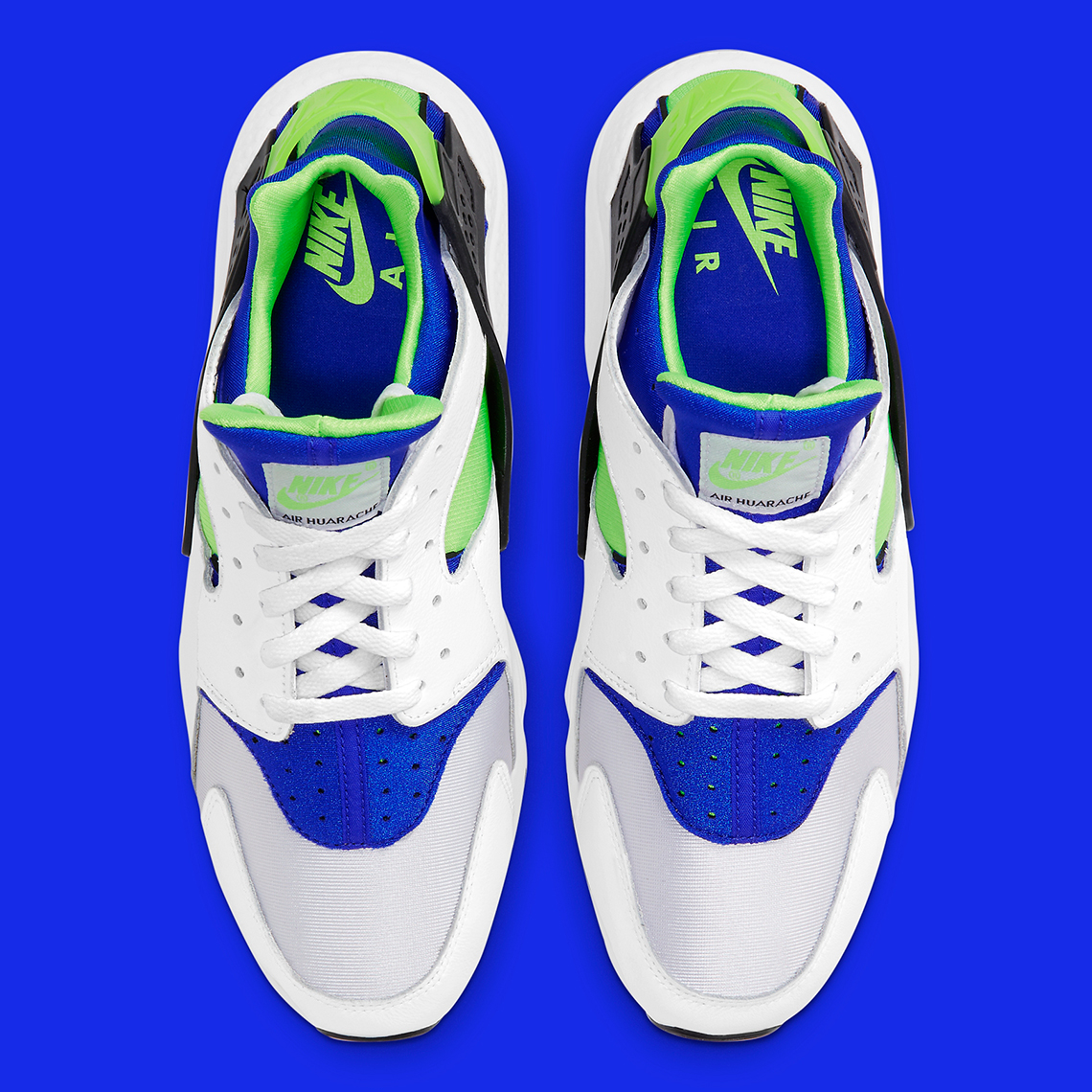 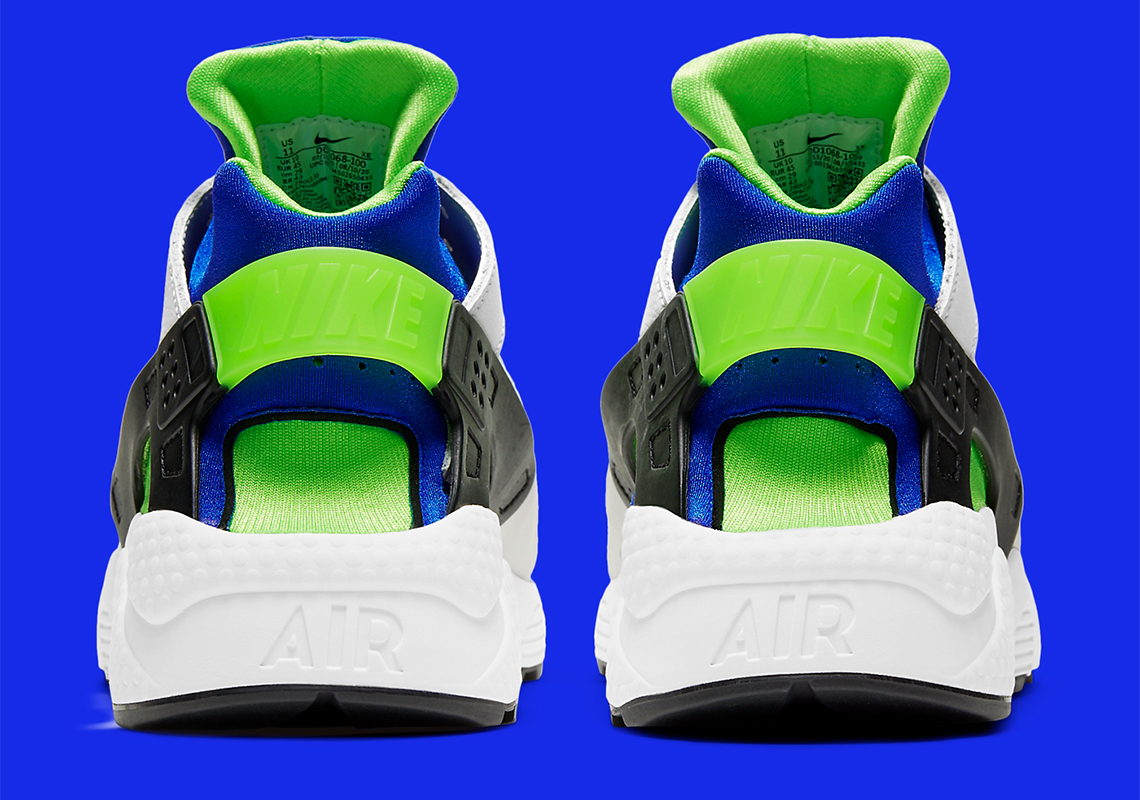 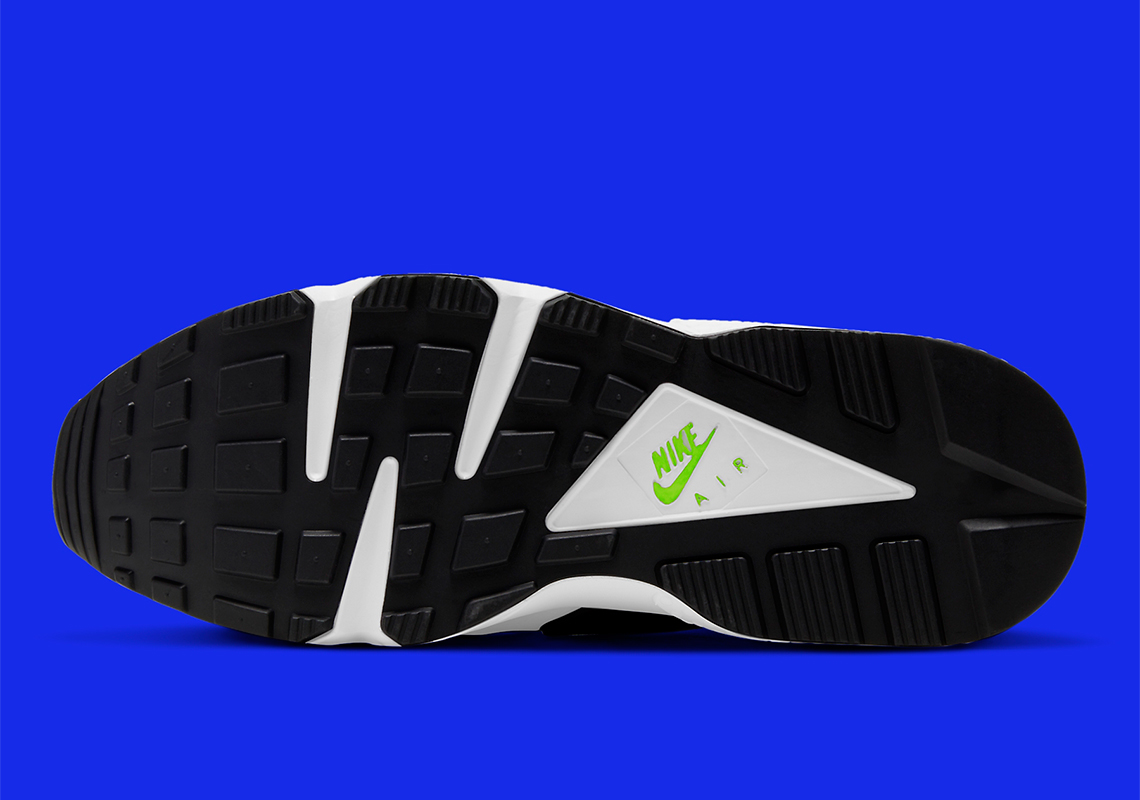 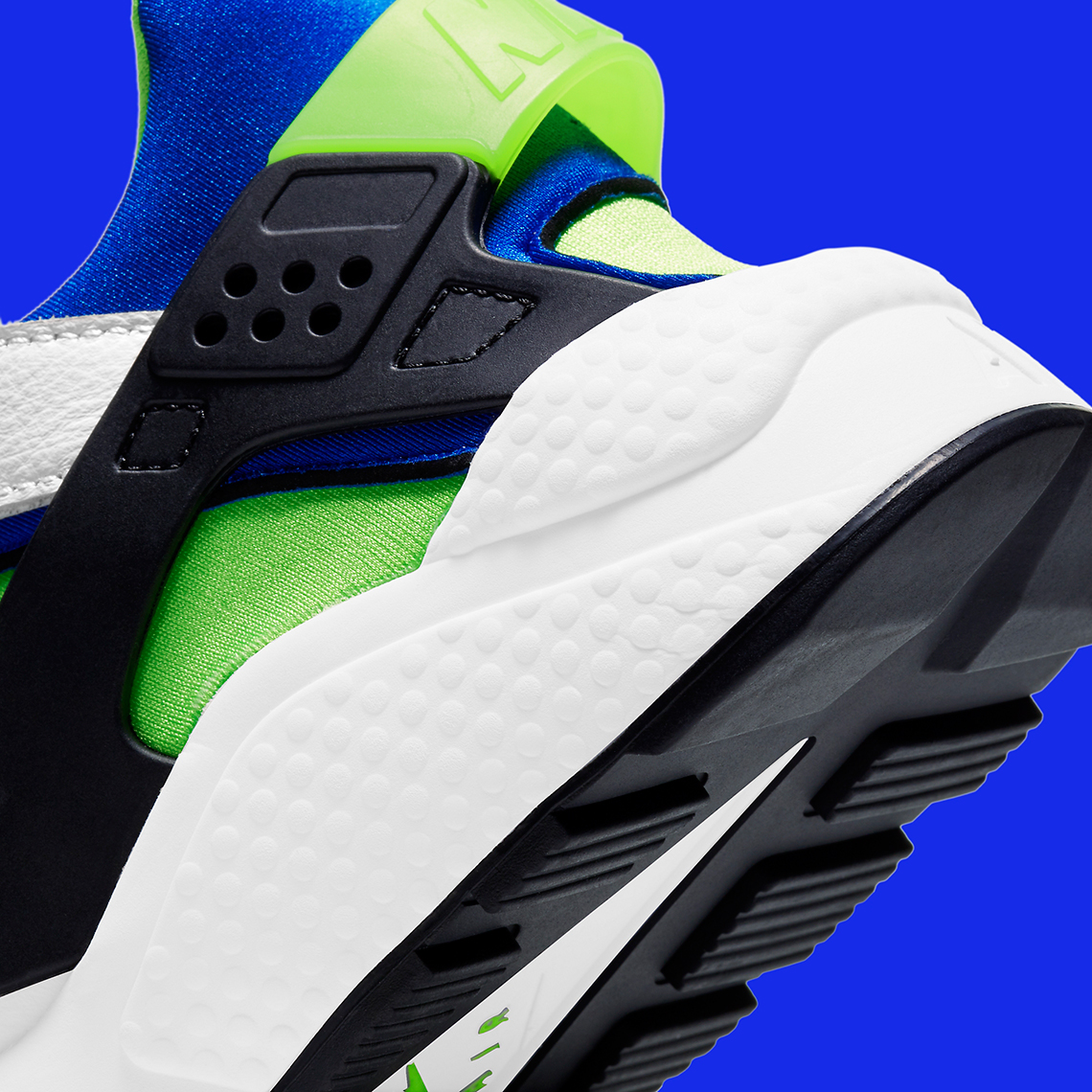 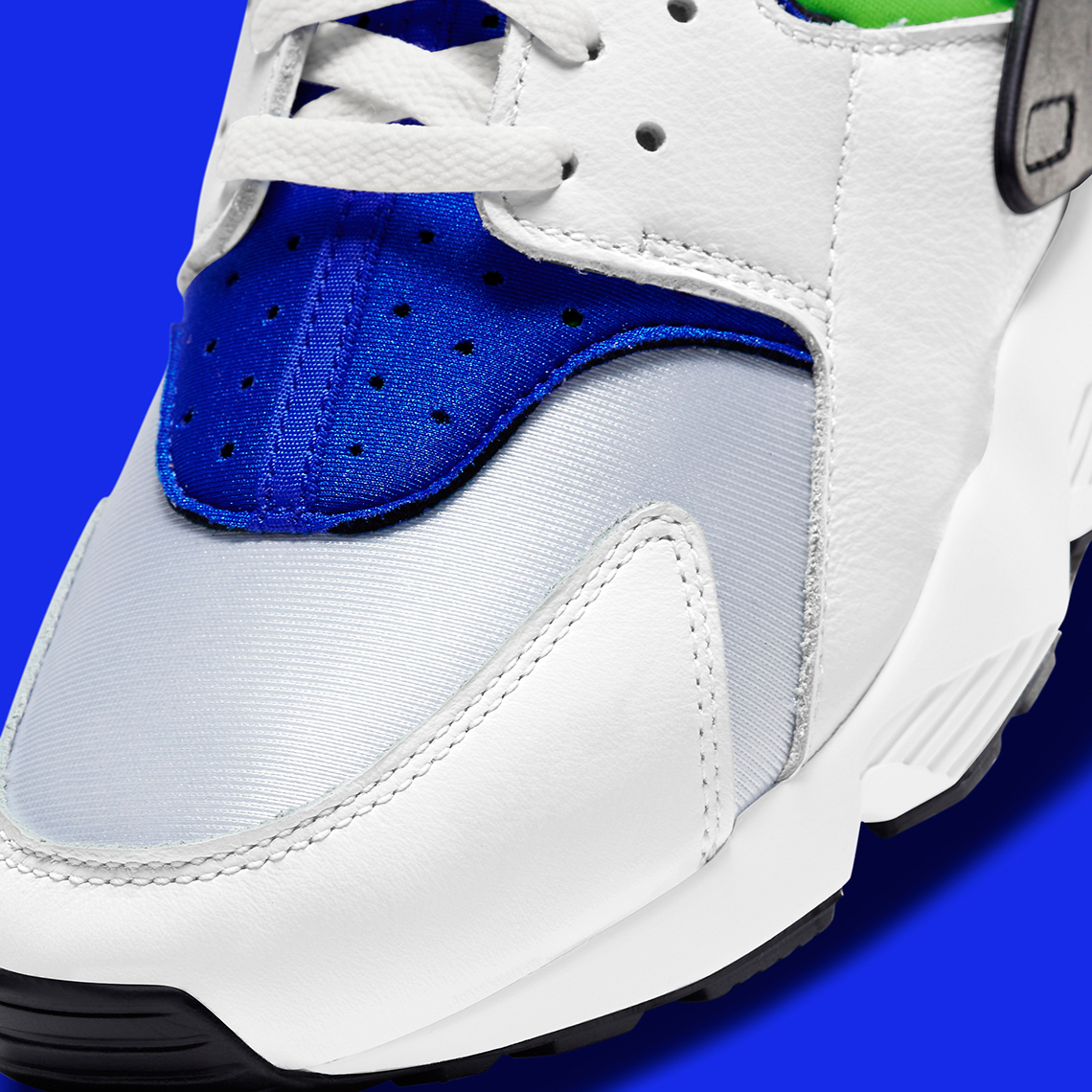 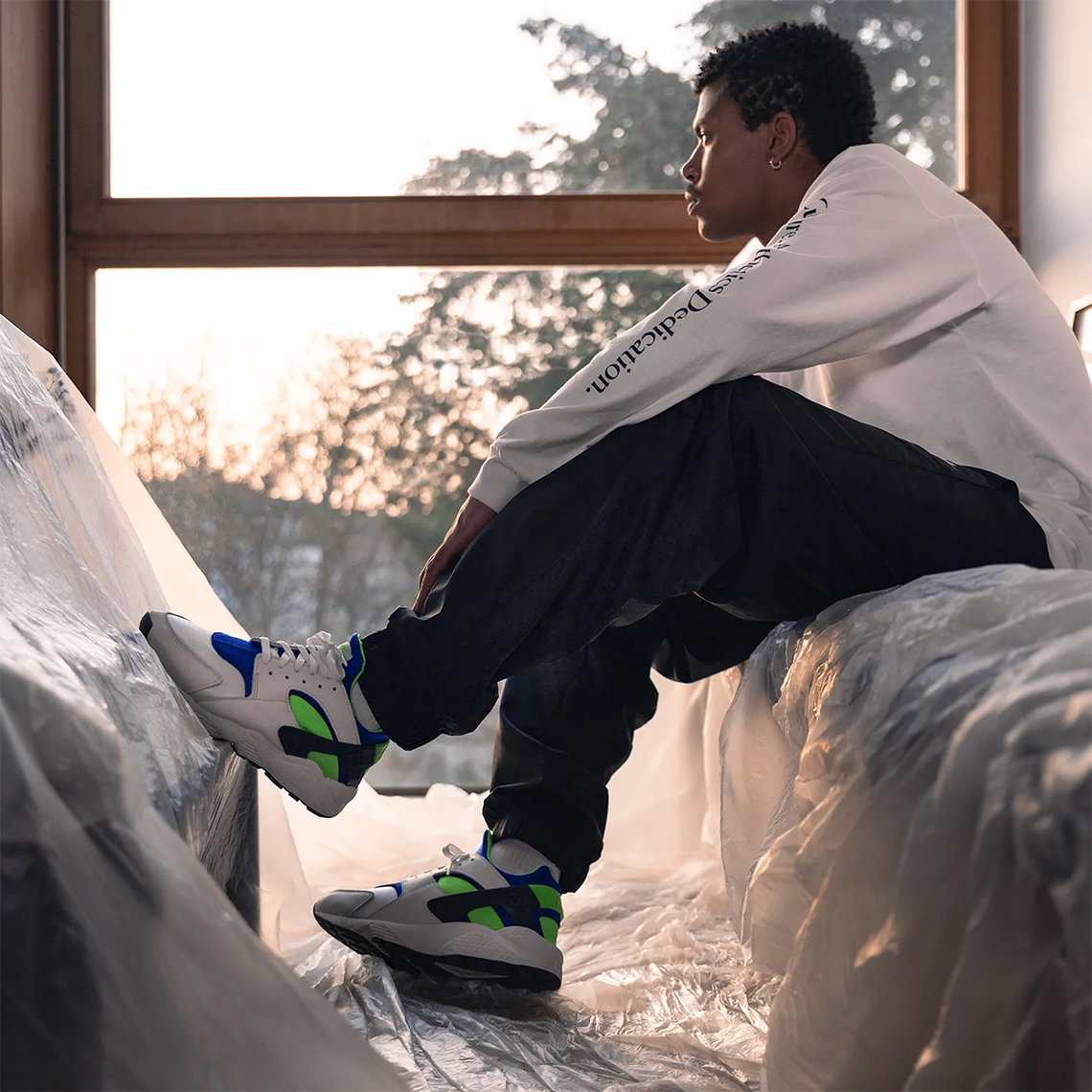 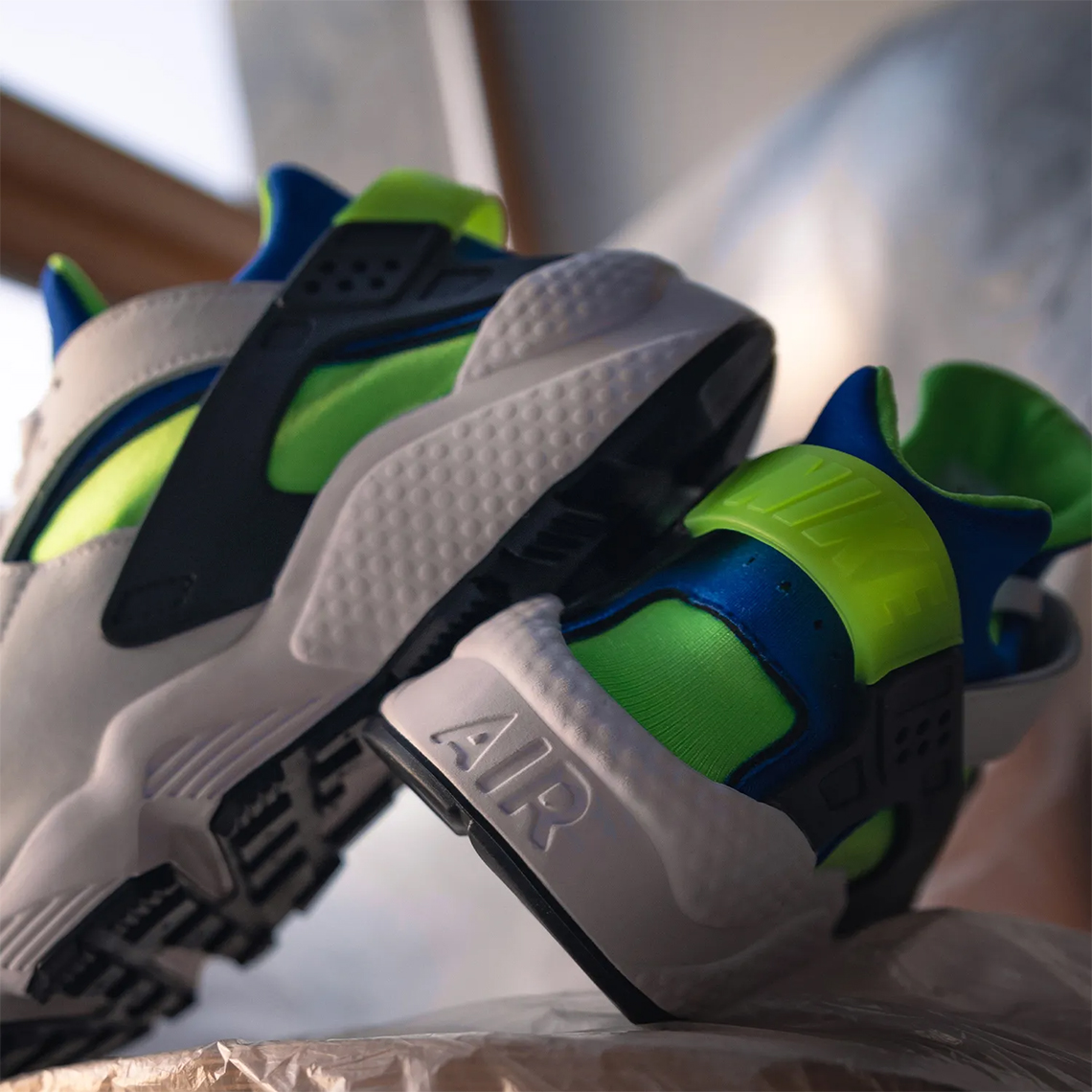 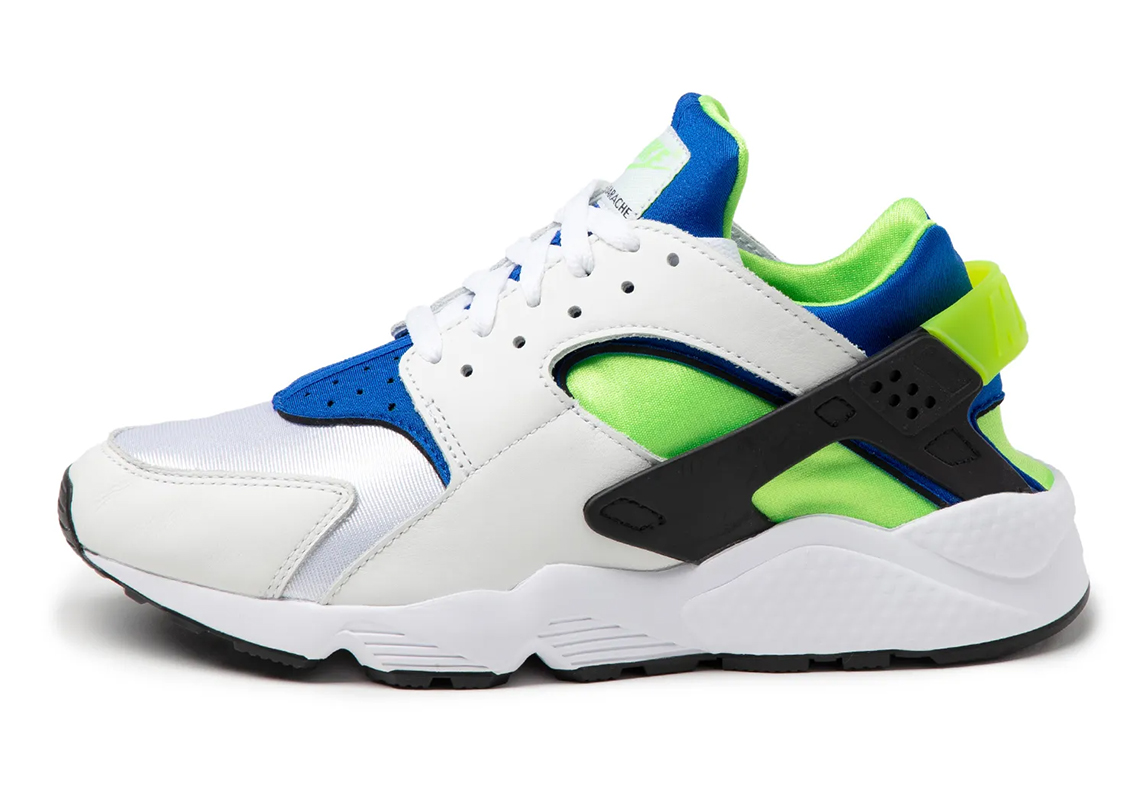 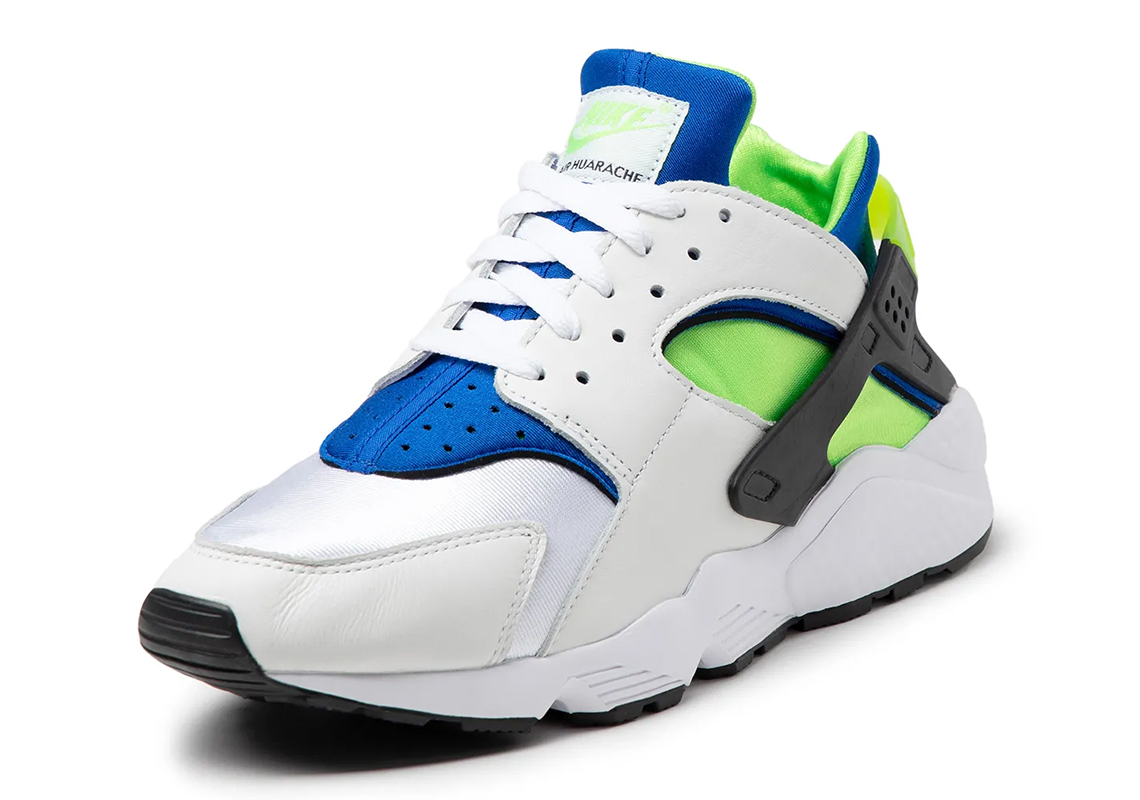 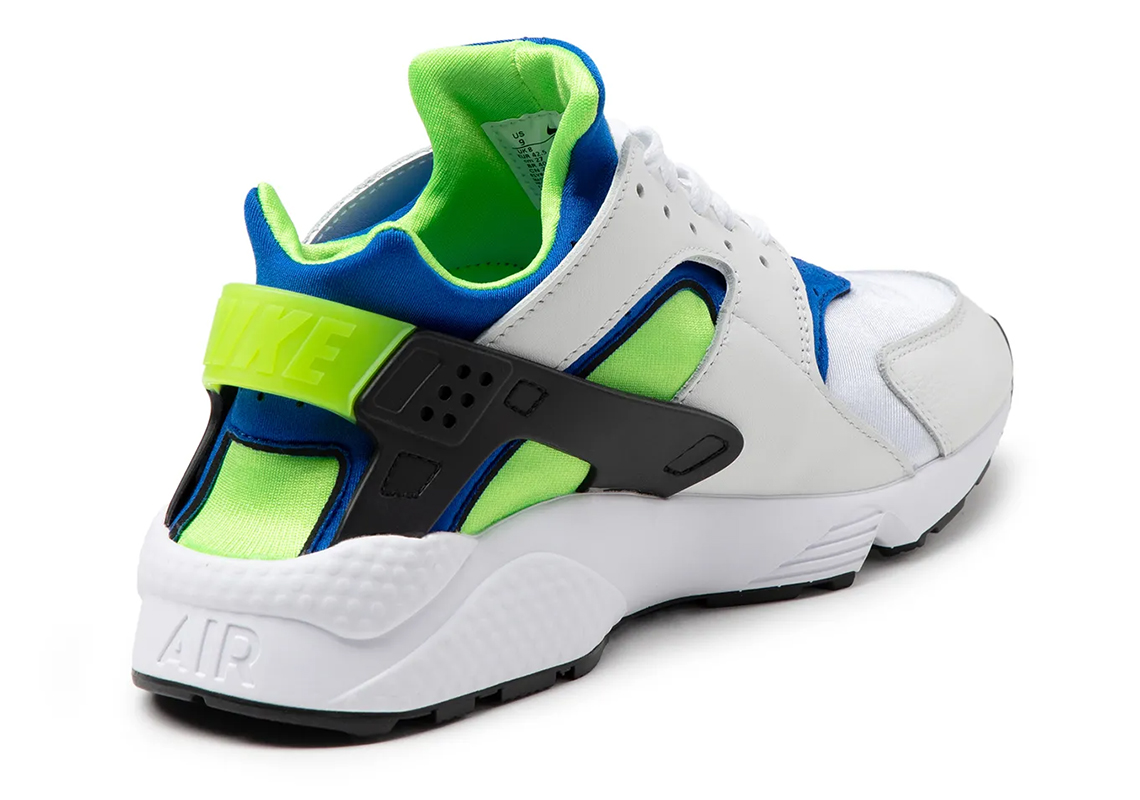