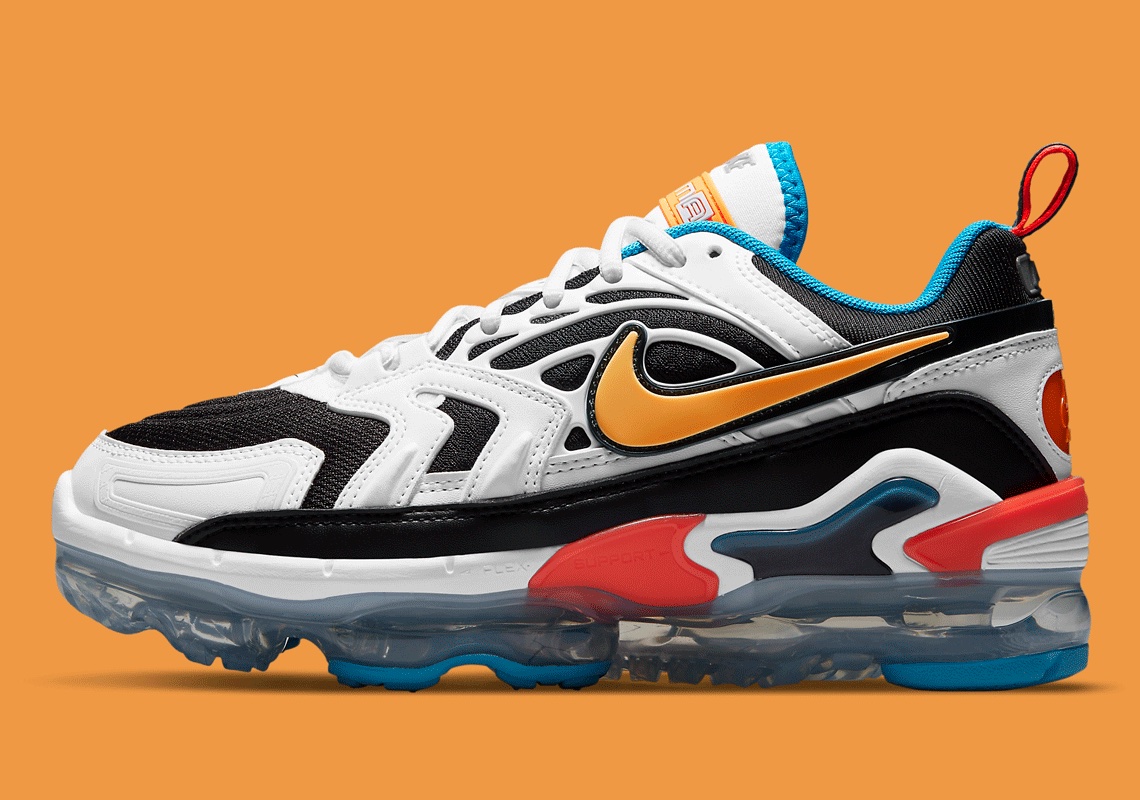 The Nike VaporMax EVO hasn’t achieved the mainstream attention of some of its predecessors, but that hasn’t deterred it from gradually building a roster of options to satisfy all tastes. As with some previously-seen iterations, the latest style arrives with a simple “White/Black” base accompanied by vibrant accents.

The pair’s mesh base indulges in a dark scheme, while Air Max 96 II-reminiscent overlays throughout the forefoot deliver stark “White” contrast; paneling across the mid-foot and heel also contribute to a “yin-and-yang” palette. Nearby profile swooshes, however, introduce a vibrant orange into the mix, which also appears on the “vapor max” branding on the tongue. Detailing at the rear, throughout the midsole and the inner lining further deviate from the base’s simple makeup with shades of blue and red.

An official release date is unknown, but this pair is likely to hit Nike.com by summer. In the meantime, enjoy images of the shoes here below.

Elsewhere under the NIKE, Inc. umbrella, the Air Jordan 10 “Dark Mocha” originally rumored to launch in September 2020 is set to arrive before 2021 ends. 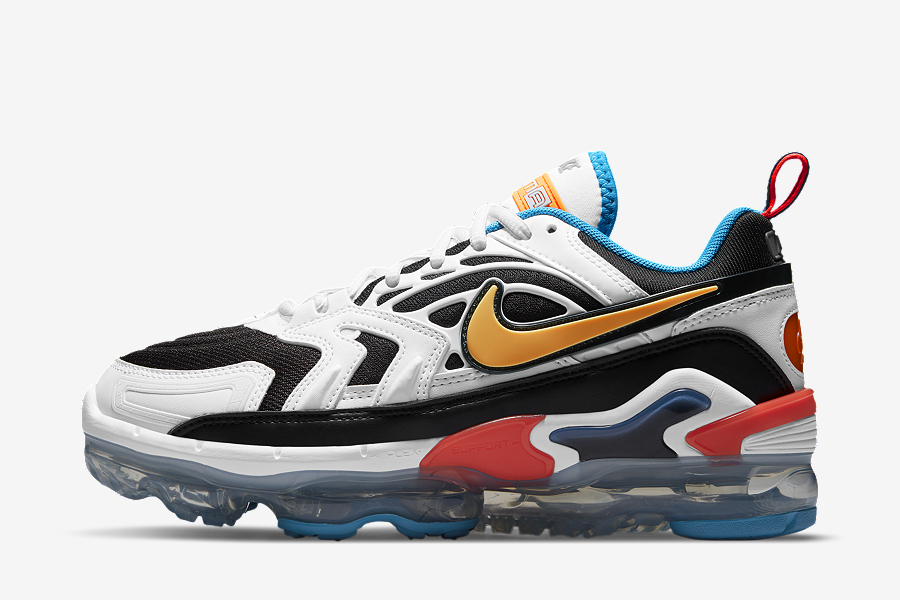 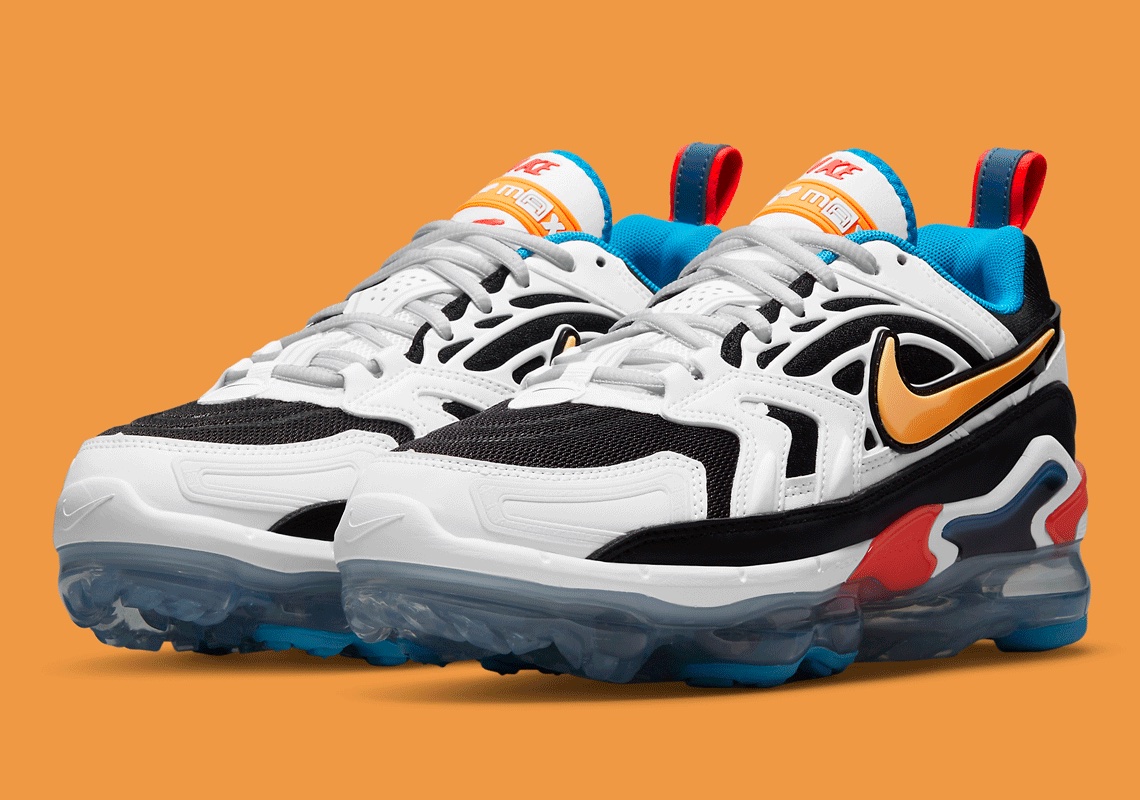 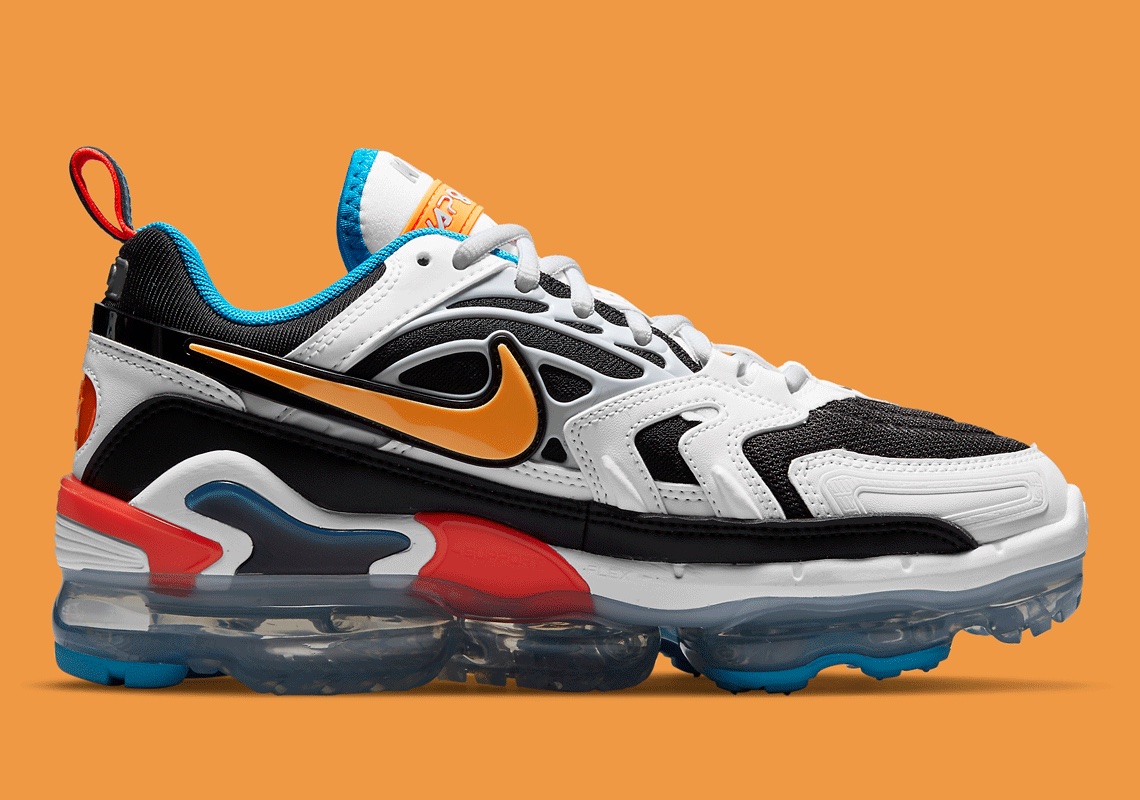 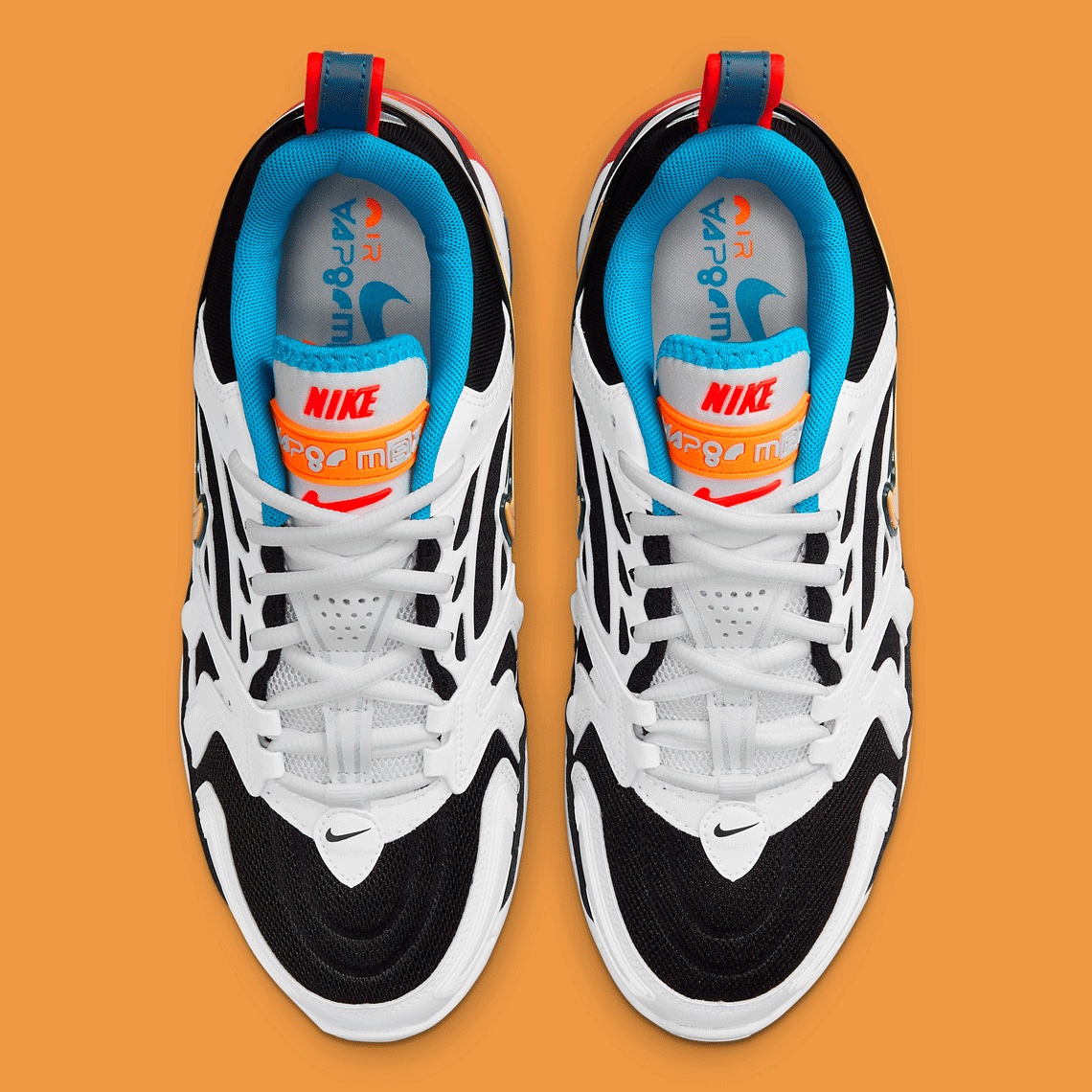 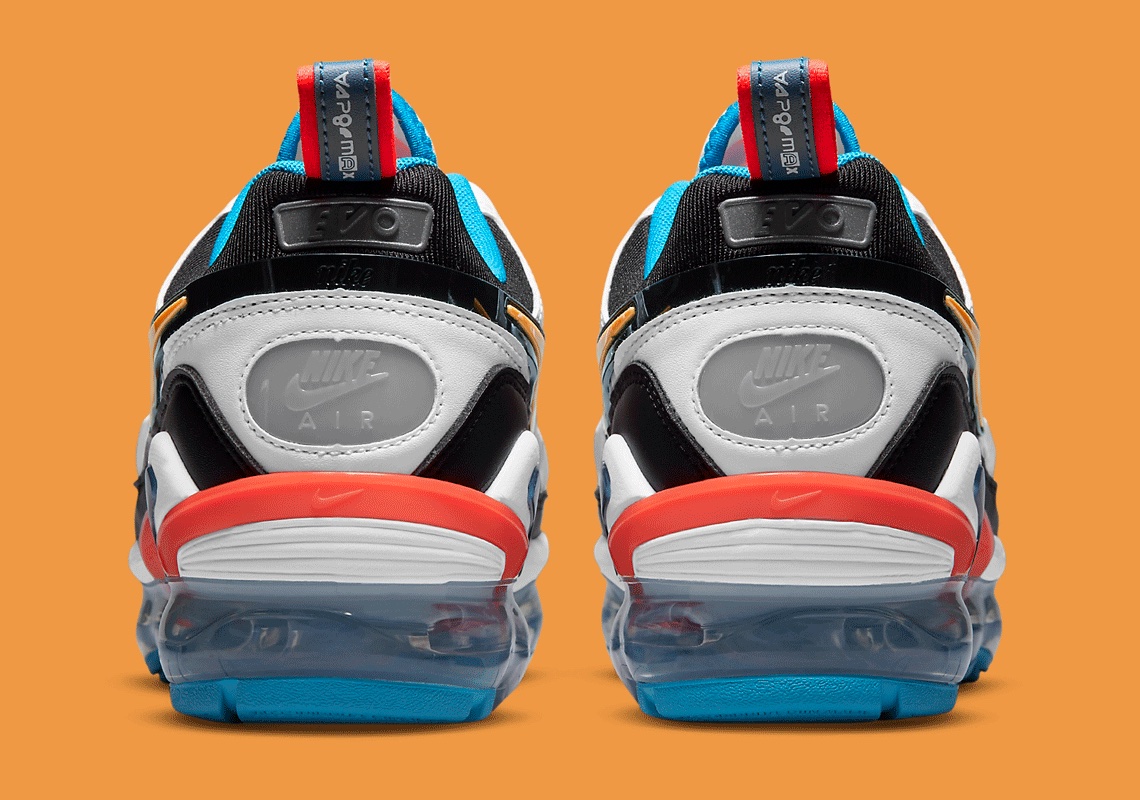 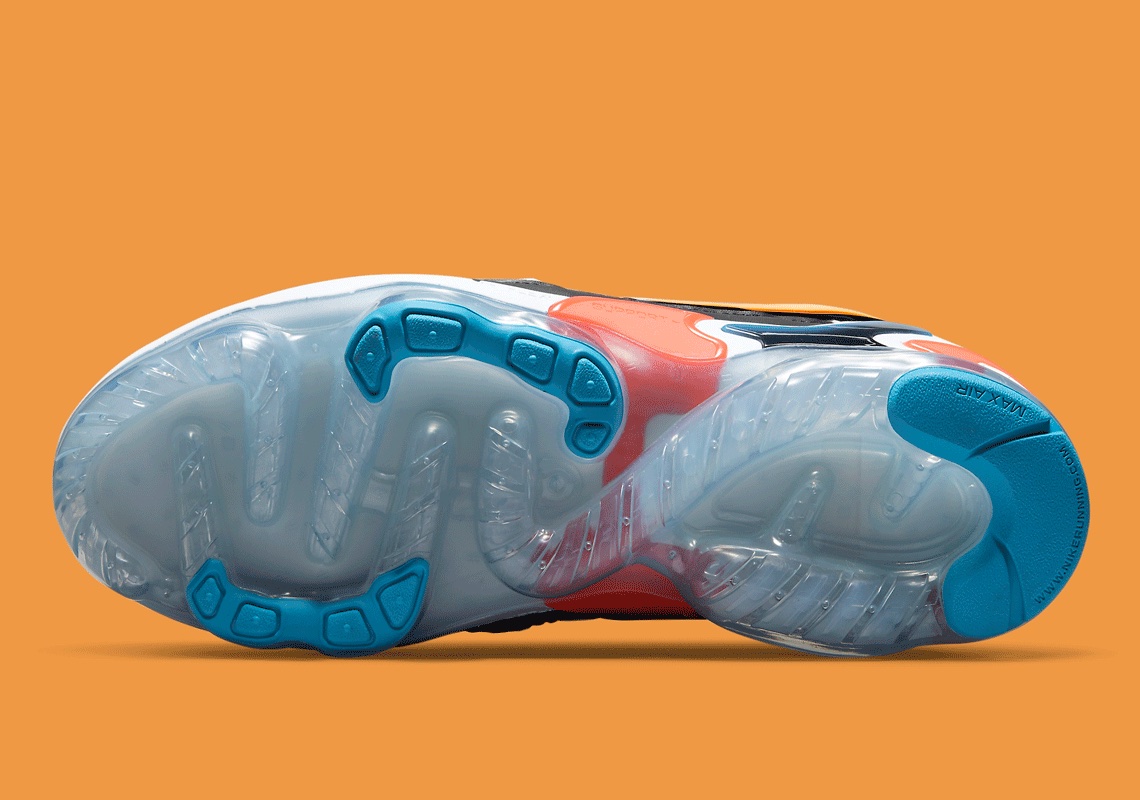 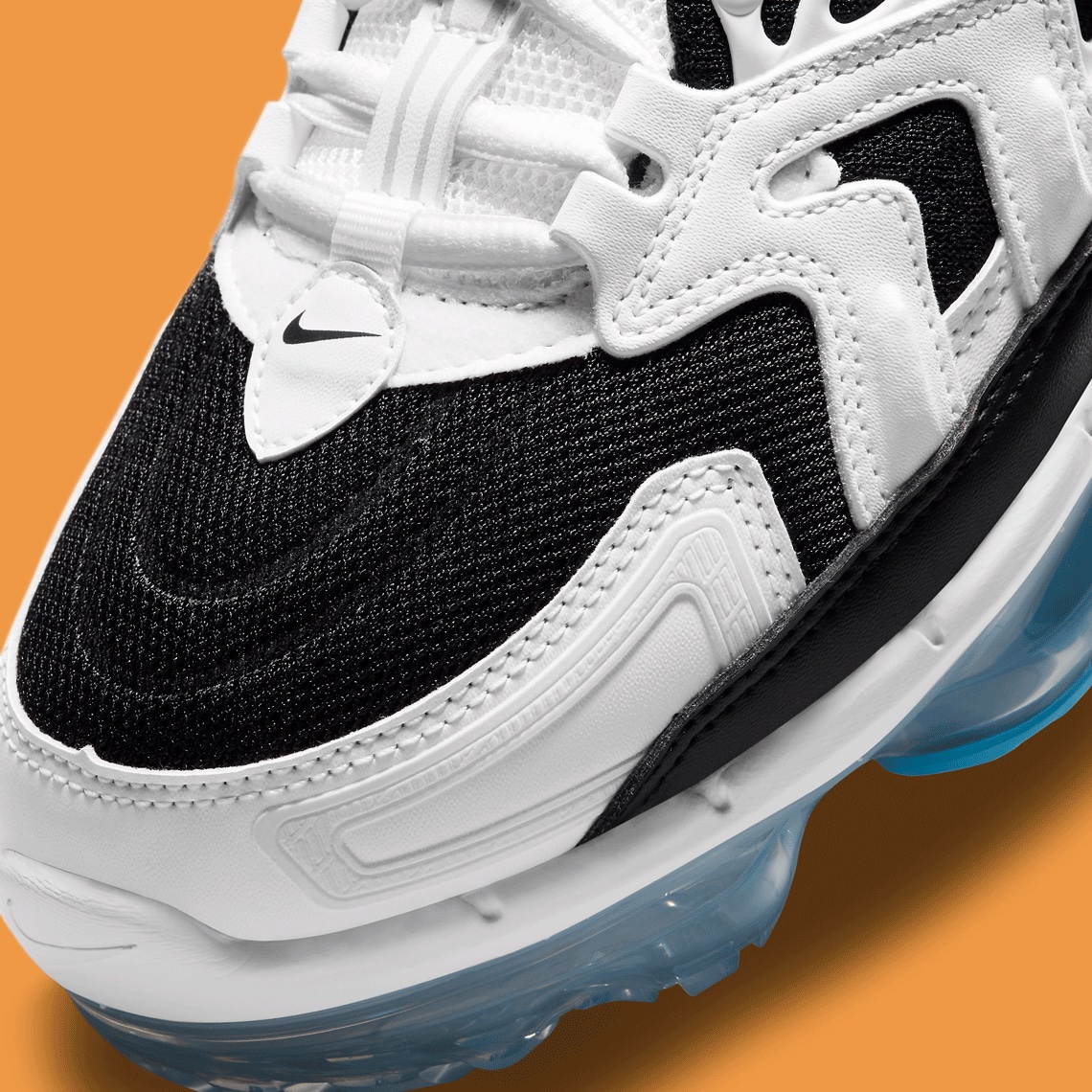 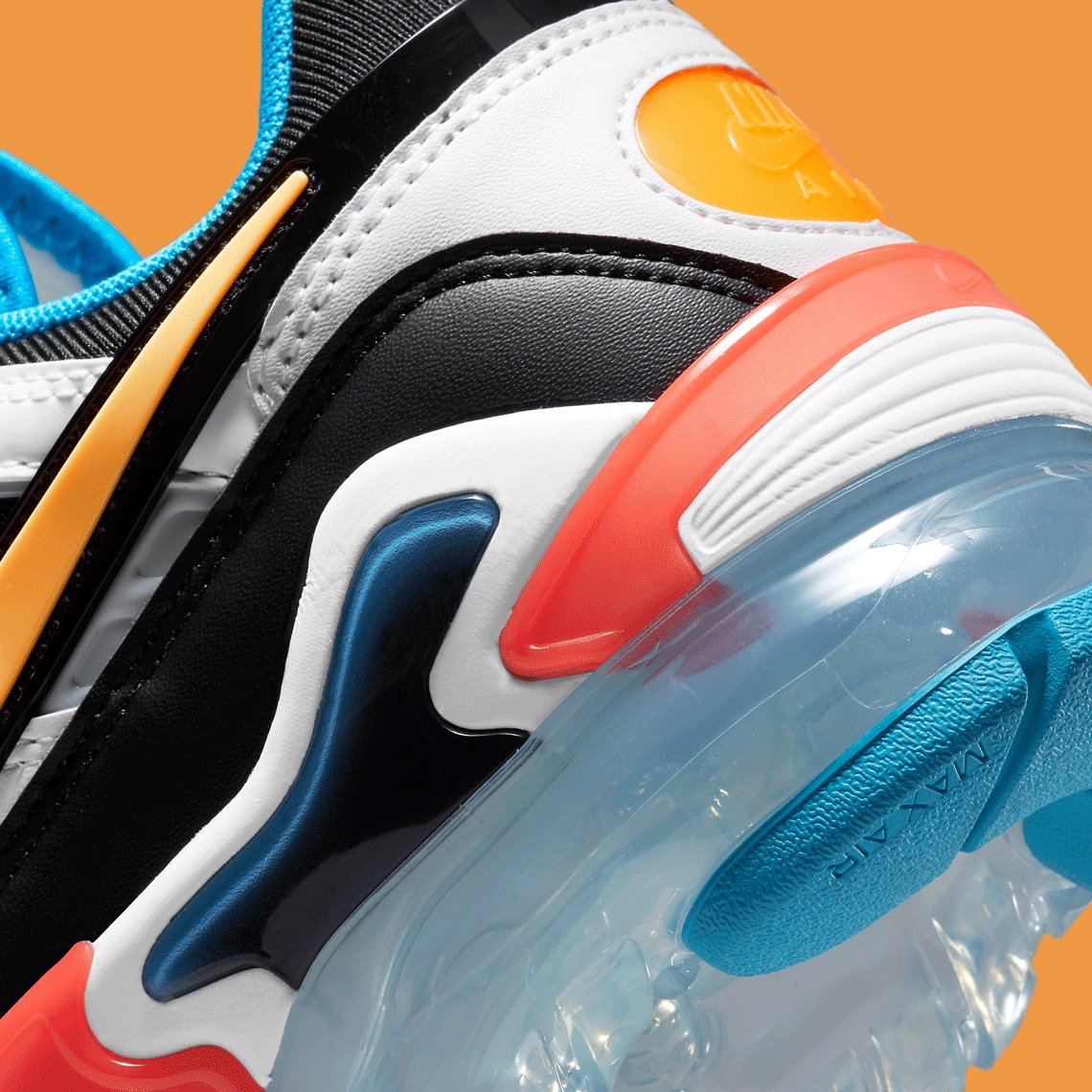 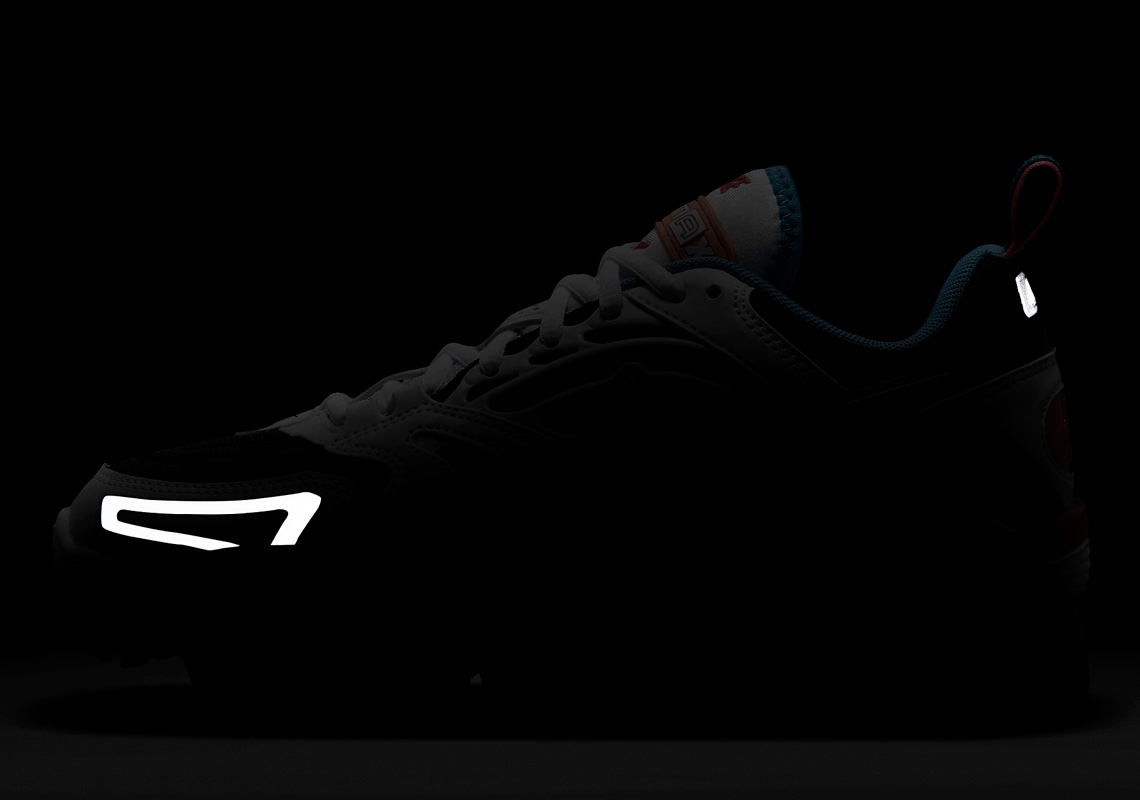 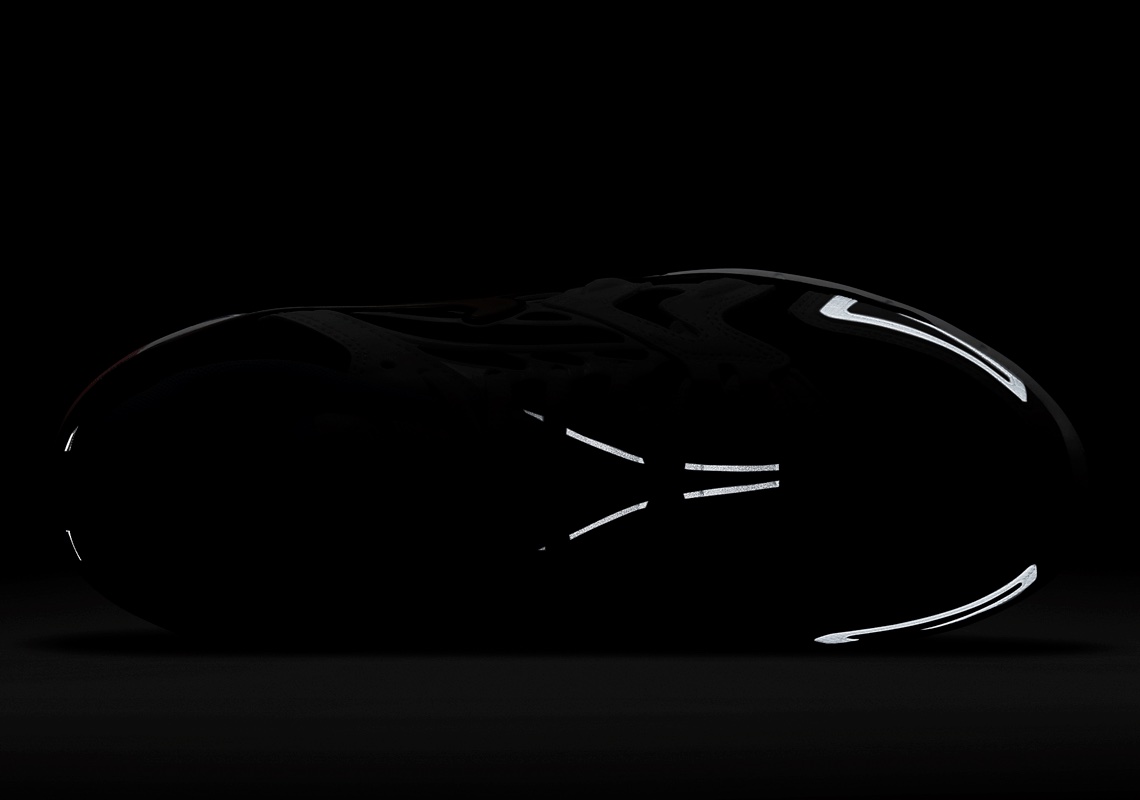