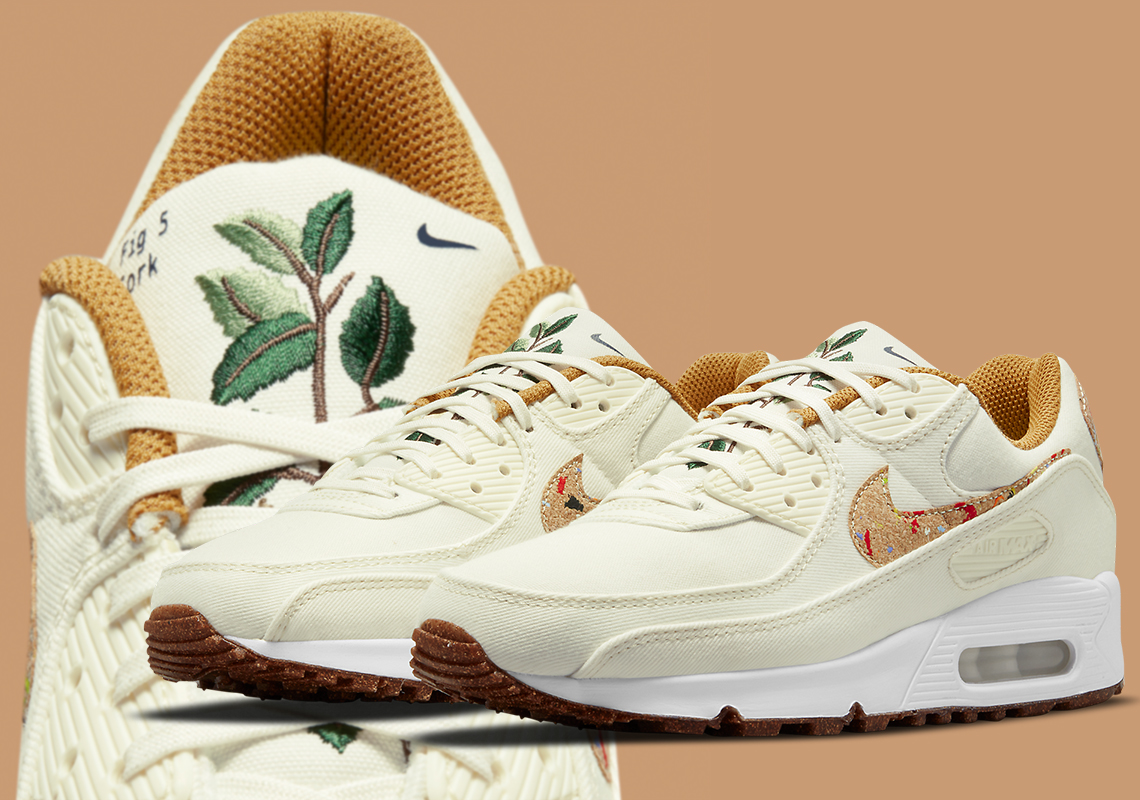 There are often many connections to draw between Nike’s releases, with some obviously easier to compare. And in the case of their Flora-themed silhouettes, none are quite as similar as the two cork-dressed Air Max 90s.

The second in line, this pair hits many of the same key points as the option before it. Cork still dresses the Swoosh as well as the heel tab, though it’s marginally darker in shade here along with some other distinctions. For instance, the grain is further embedded with some colorful accents, such as red, blue, and white in a fashion almost paint-like. Elsewhere, it seems the same “Coconut Milk” neutral makes another appearance, prepping the canvas for the botany-inspired figures that dress the tongue.

For a detailed look at these, see below. A release should be making its way to Nike.com and select retailers soon.

In other news, a Mark Smith inspired Laser Air Max 90 was just revealed. 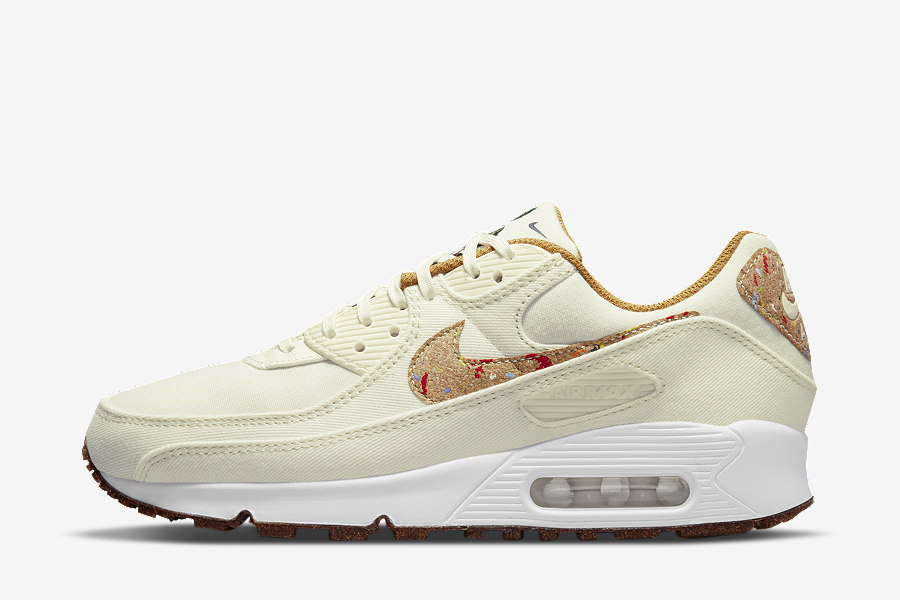 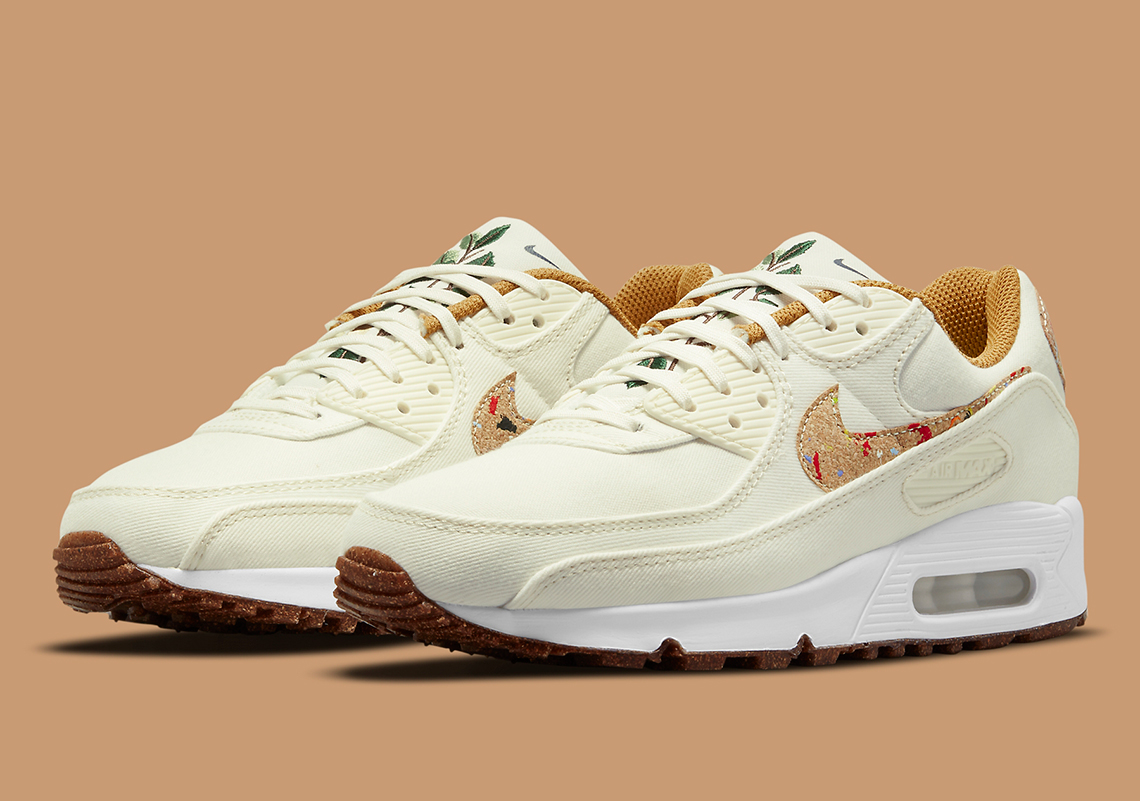 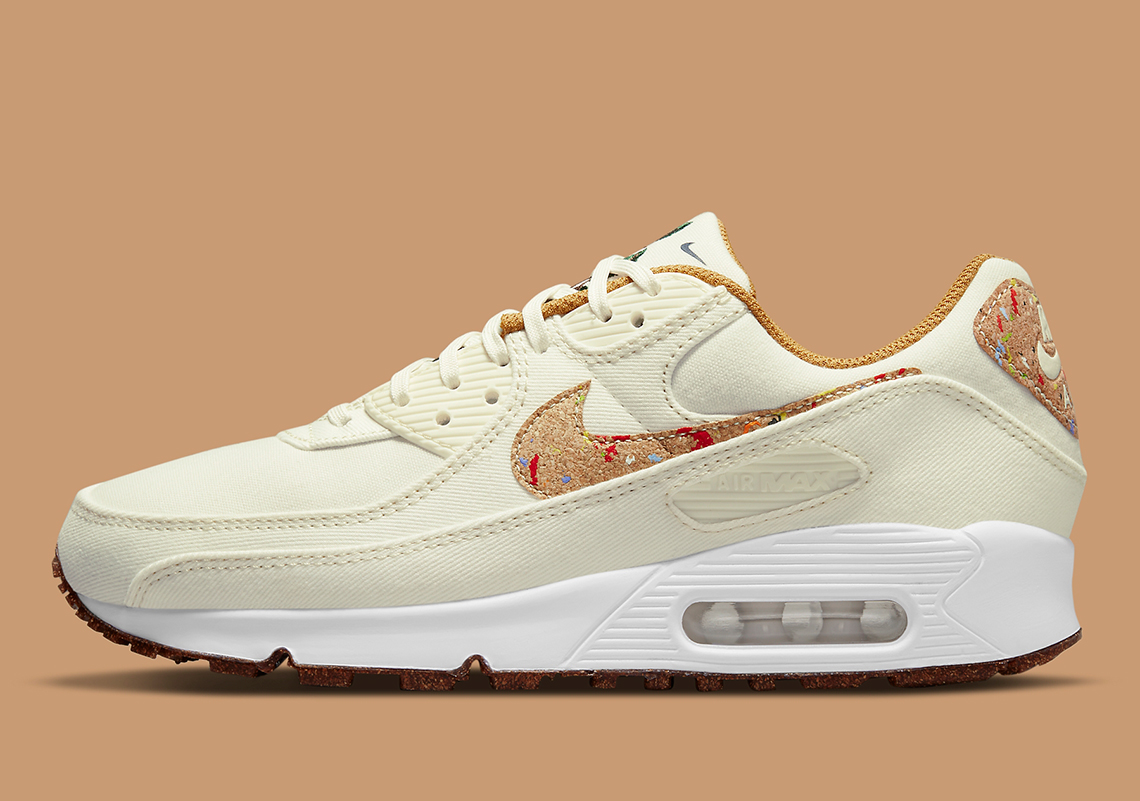 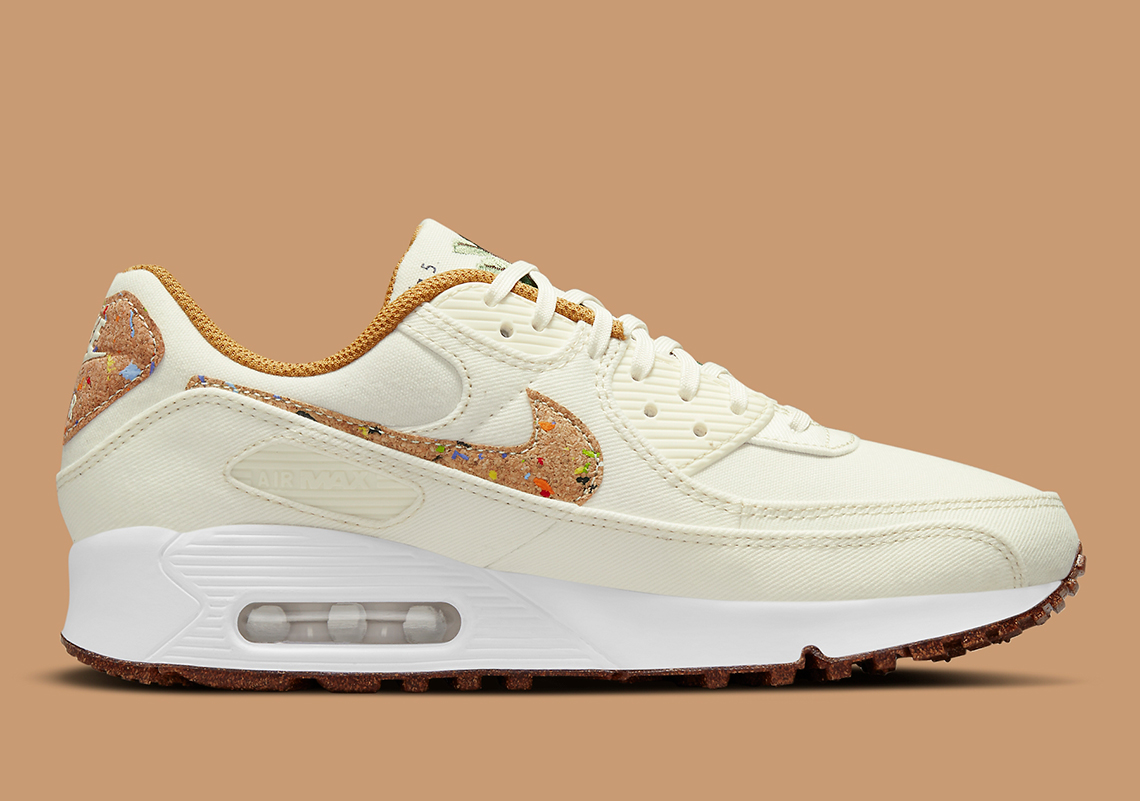 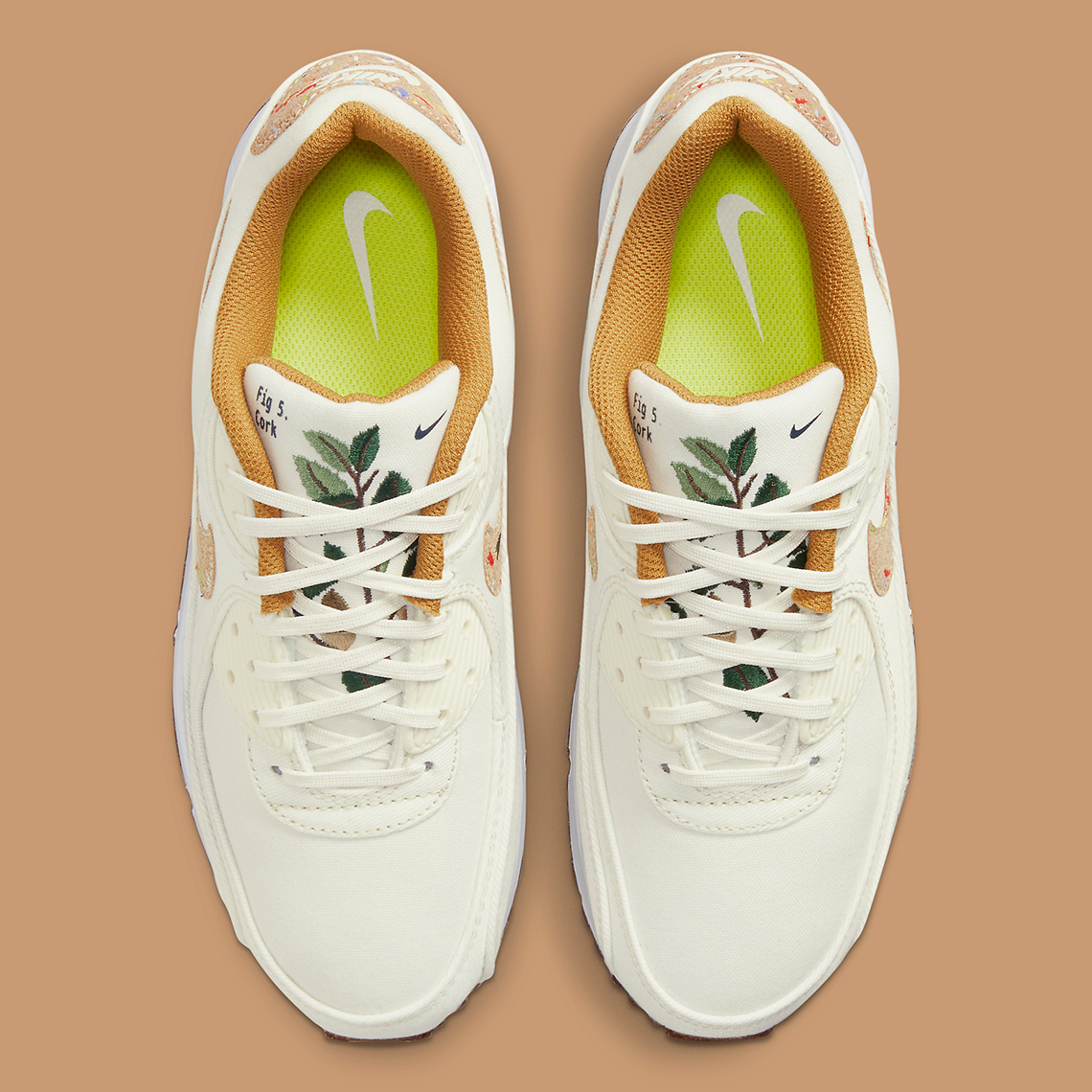 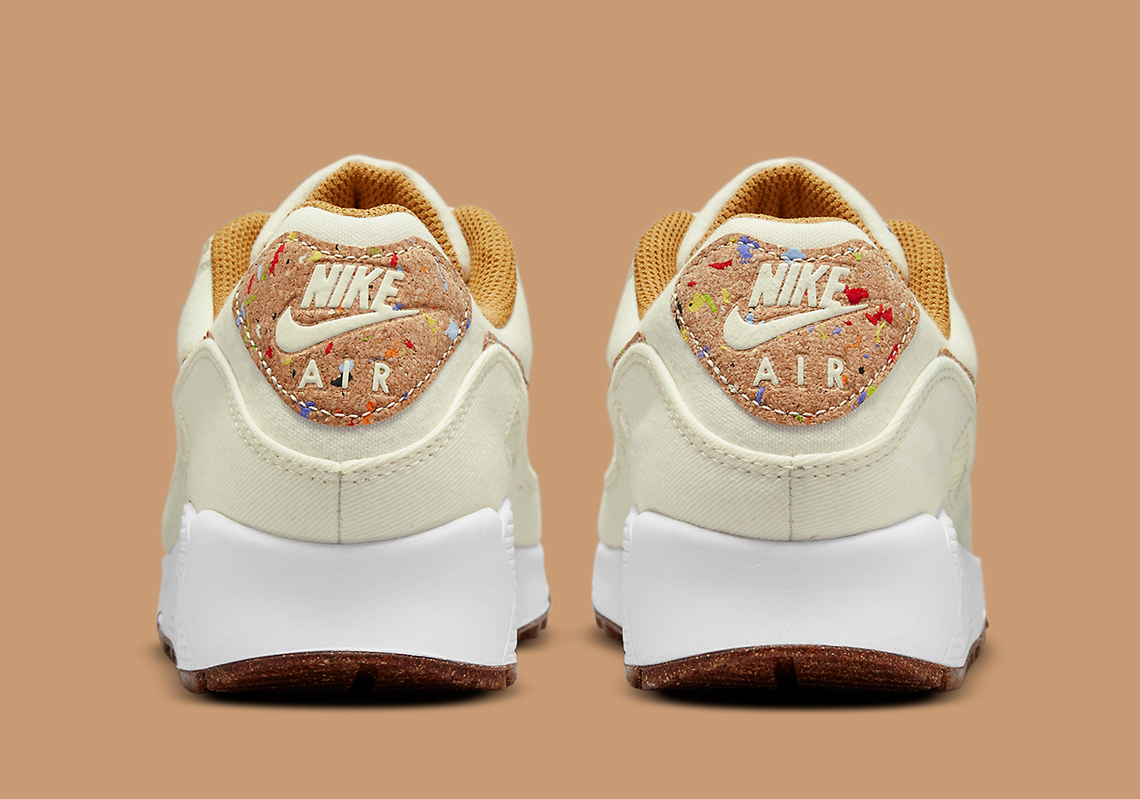 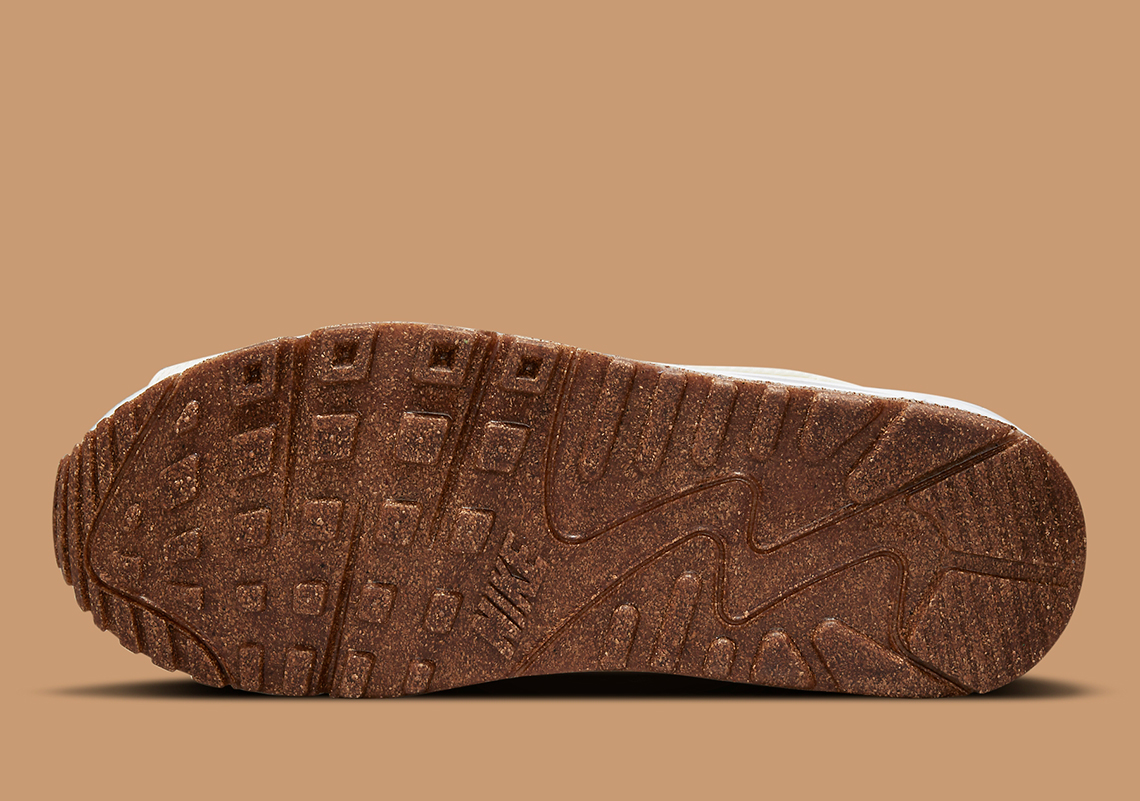 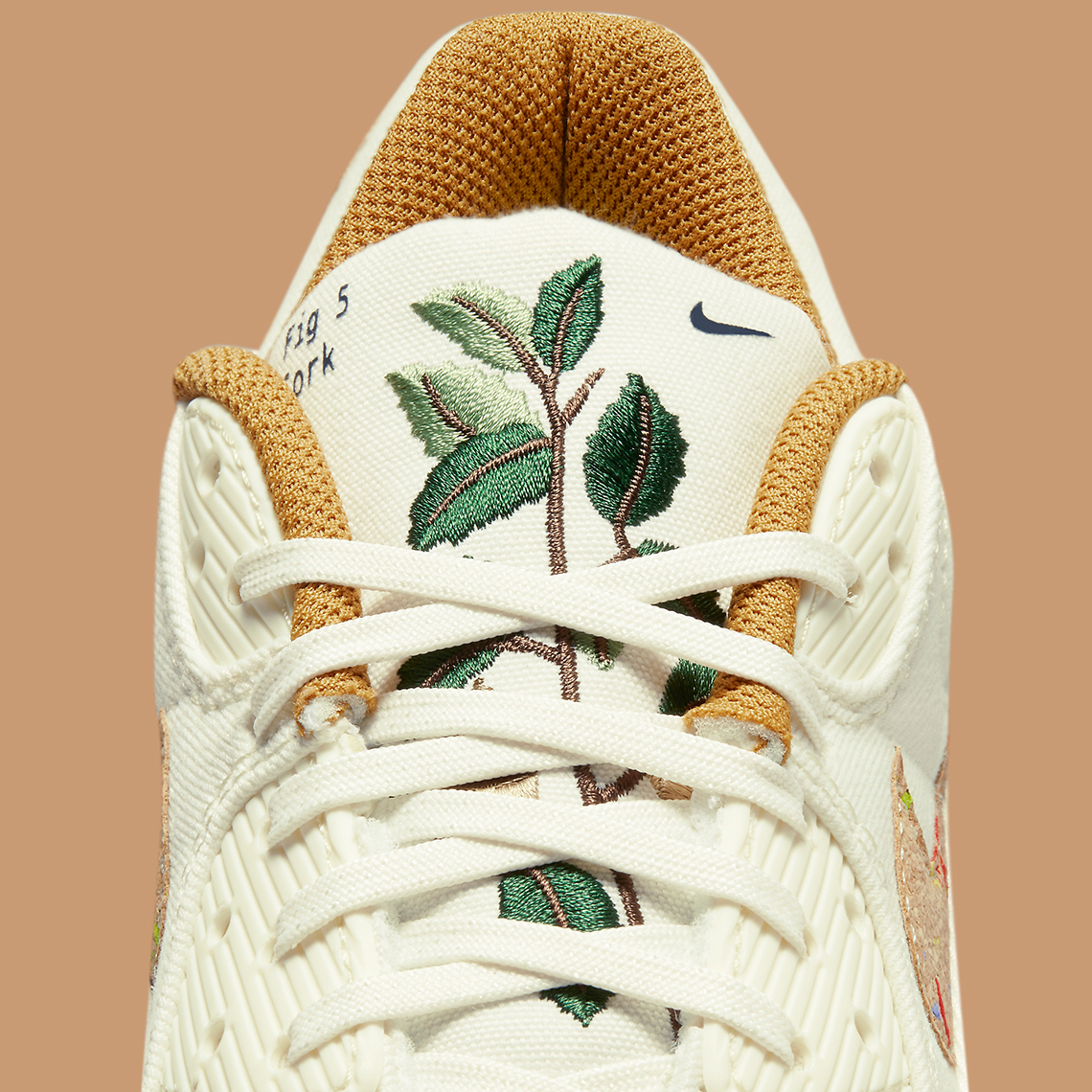 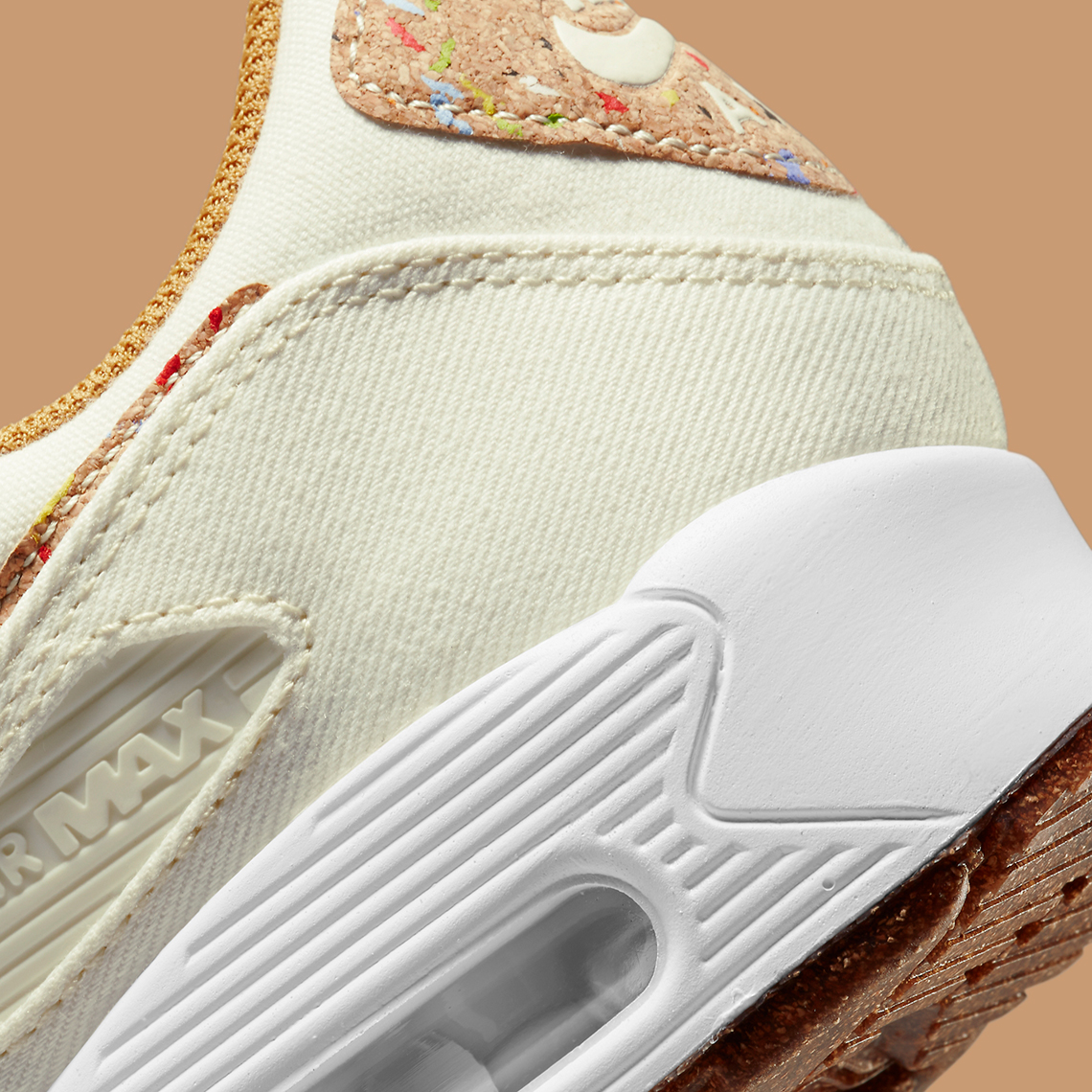 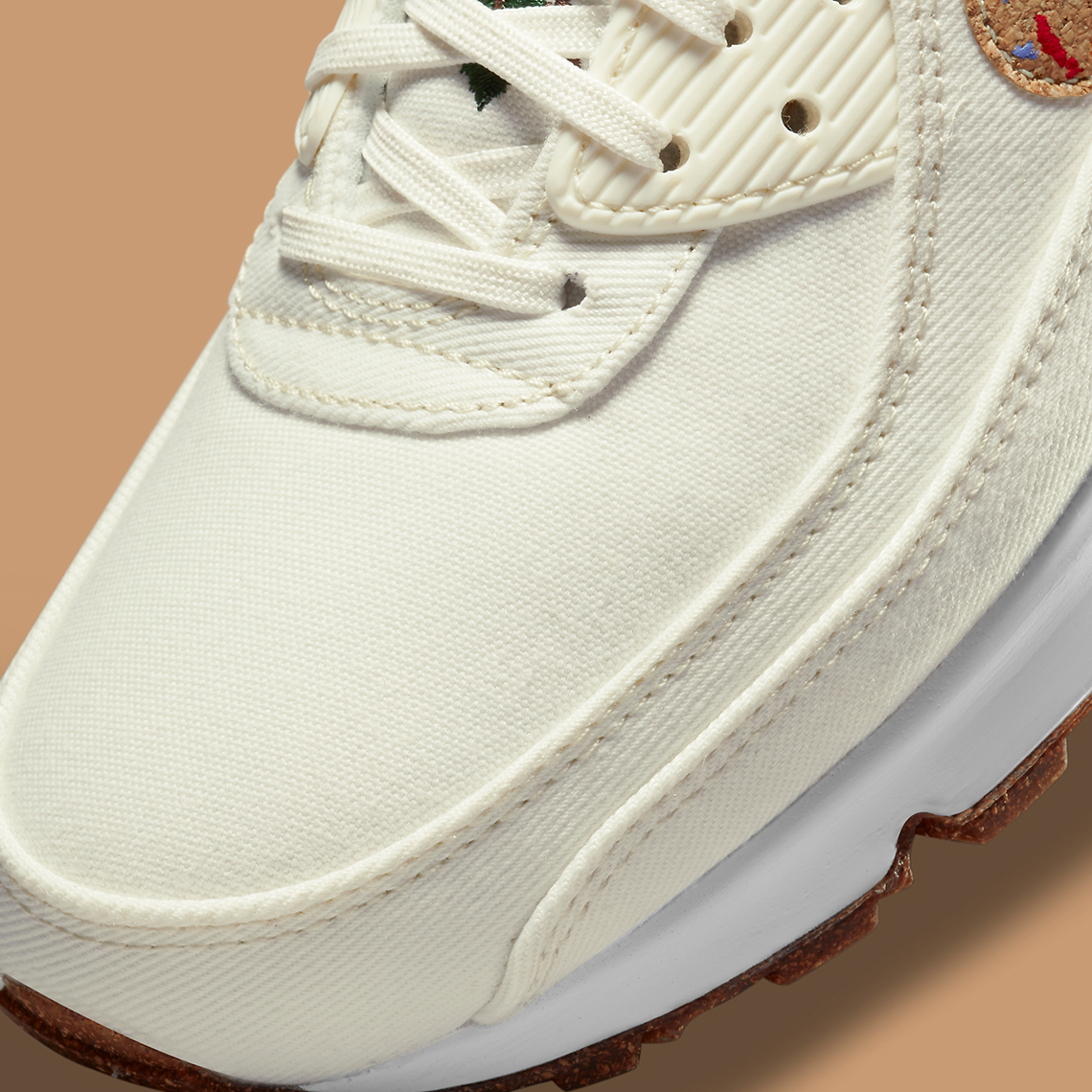