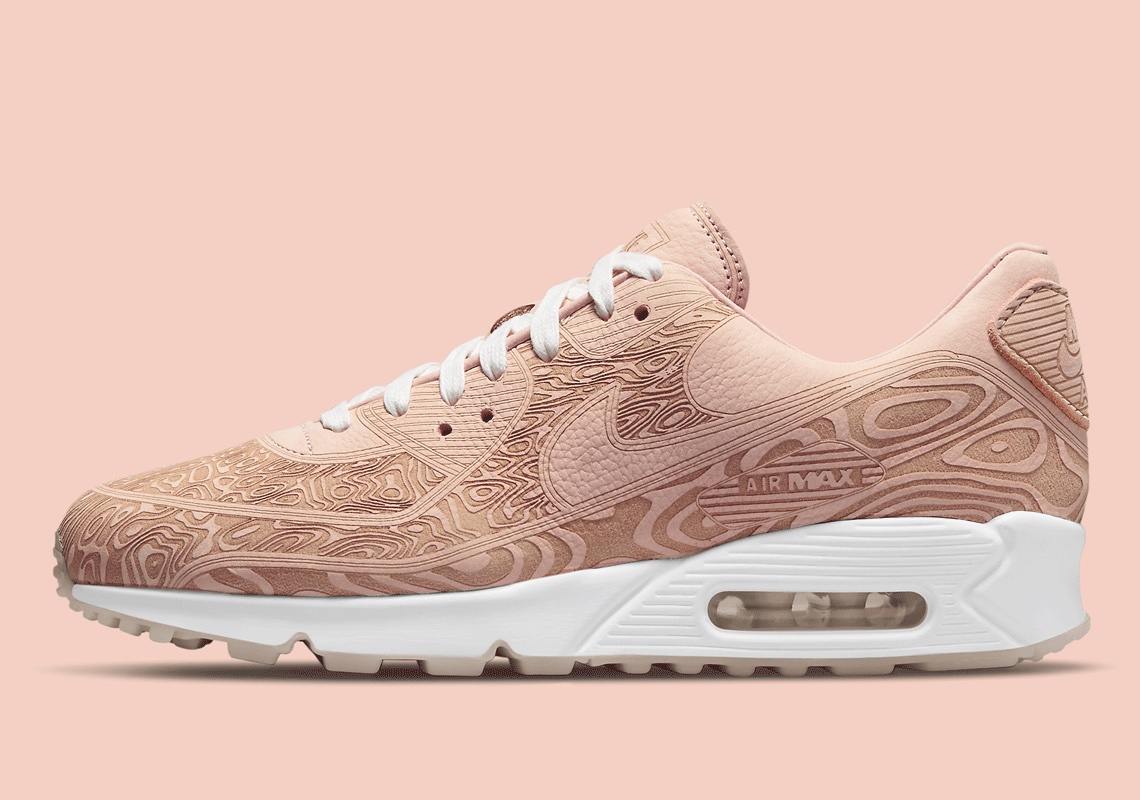 The Nike Air Max 90 is no longer celebrating a milestone anniversary, but it’s ostensibly out to fool spectators as it’s taken the first two months of 2021 to unveil a handful of unique arrangements. For its latest proposition, the 31-year-old design has emerged in an intricately-crafted style reminiscent of Mark Smith’s Air Force 1 “Laser” from 2003.

Although the visible Air-cushioned pair forgoes a “Cashmere/British Tan/White” palette in favor of a simpler “Natural/White” one, it dons a multi-pattern “tattoo” throughout its premium leather upper. Lasering may not be very common among NIKE, Inc.’s current line of products, but it appeared on dozens of projects throughout the mid-2000s – thanks in large part to Smith, who famously worked on the Air Jordan 20.

Perhaps the first preview of an upcoming Nike Sportswear “Laser” collection, the latest Air Max sneaker to surface features isotope-reminiscent shapes throughout the forefoot and mid-foot, just above the tumbled leather profile swooshes. Signature mudguards opt for a sparser pattern, but deliver an equally-special makeup. Unlike Smith’s release from 18 years ago, the forthcoming pair isn’t accompanied by a tag marking its number out of 200. It is, however, joined by a semi-translucent outsole, leather lining and insole, wooden aglets and tissue paper donning some of the upper’s pattern.

Enjoy official images of the Air Max 90 “Laser” here below, and anticipate pairs to launch on Nike SNKRS before autumn.

For a proper history lesson, check out the Mark Smith “Laser” Air Force 1, and for upcoming news, bookmark the “Jordan Release Dates 2021” page. 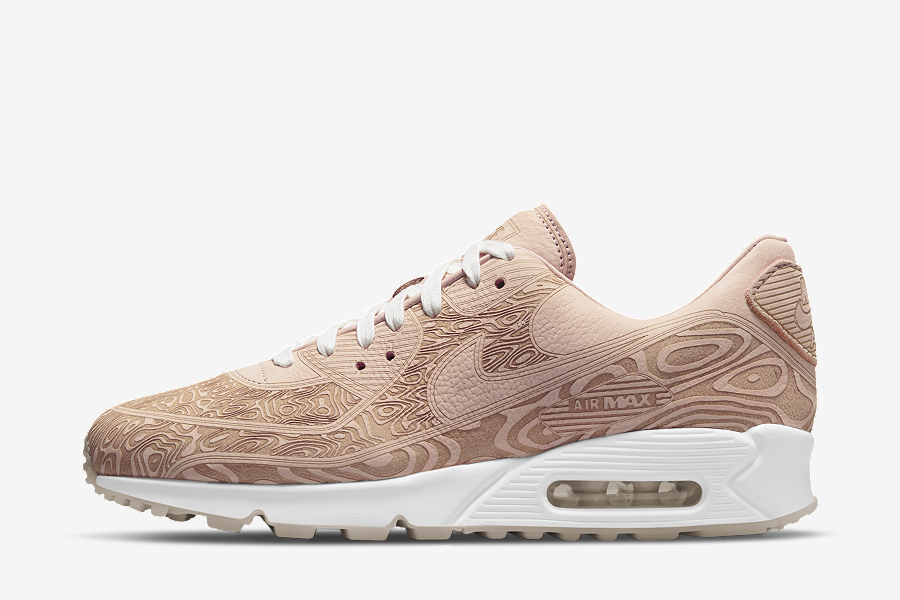 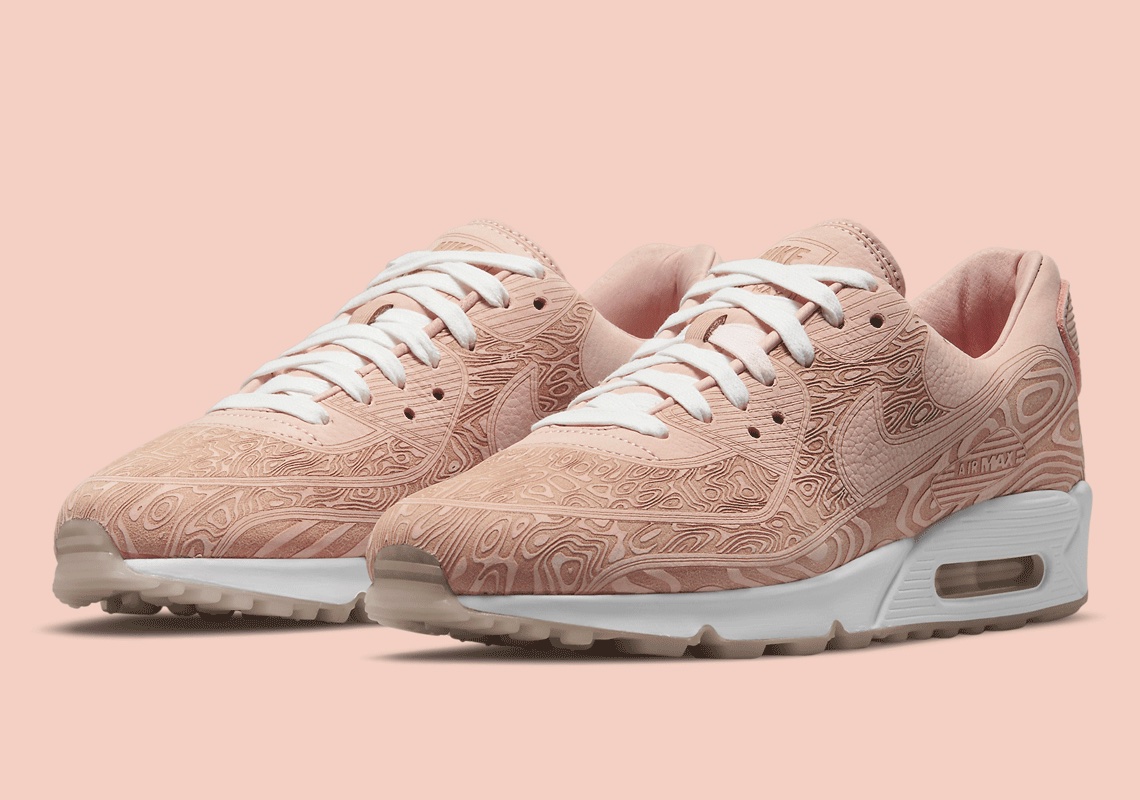 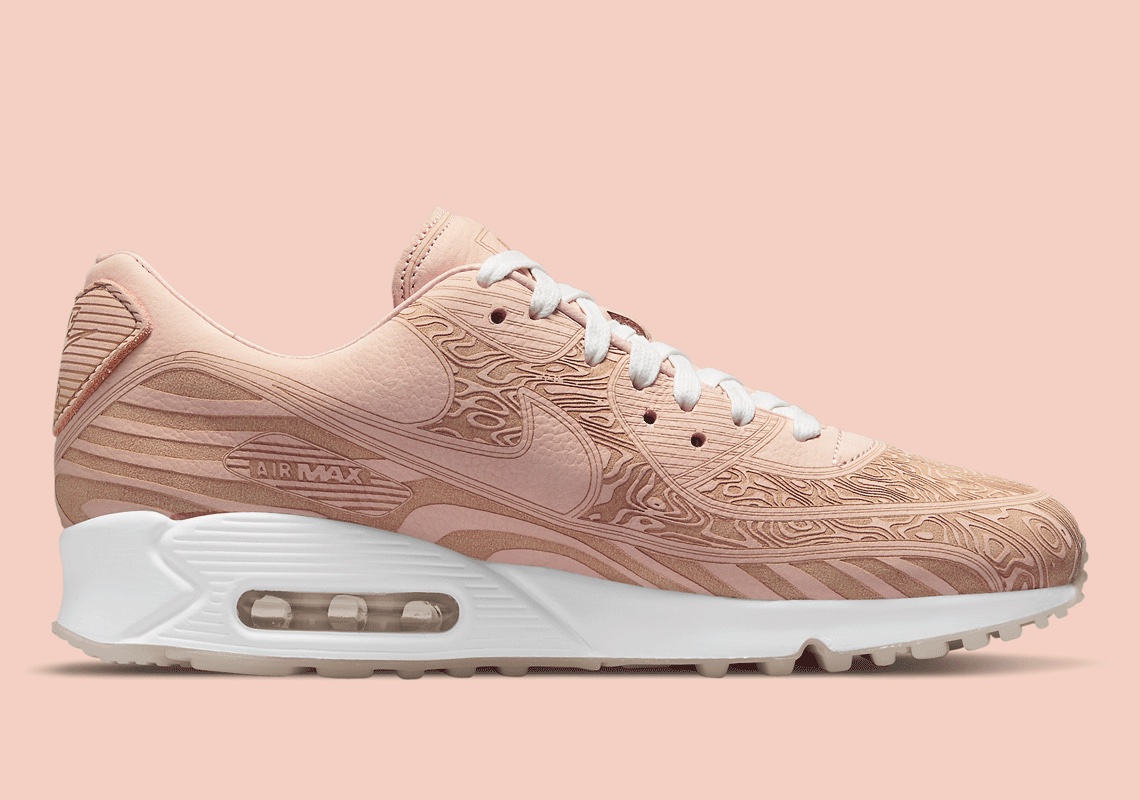 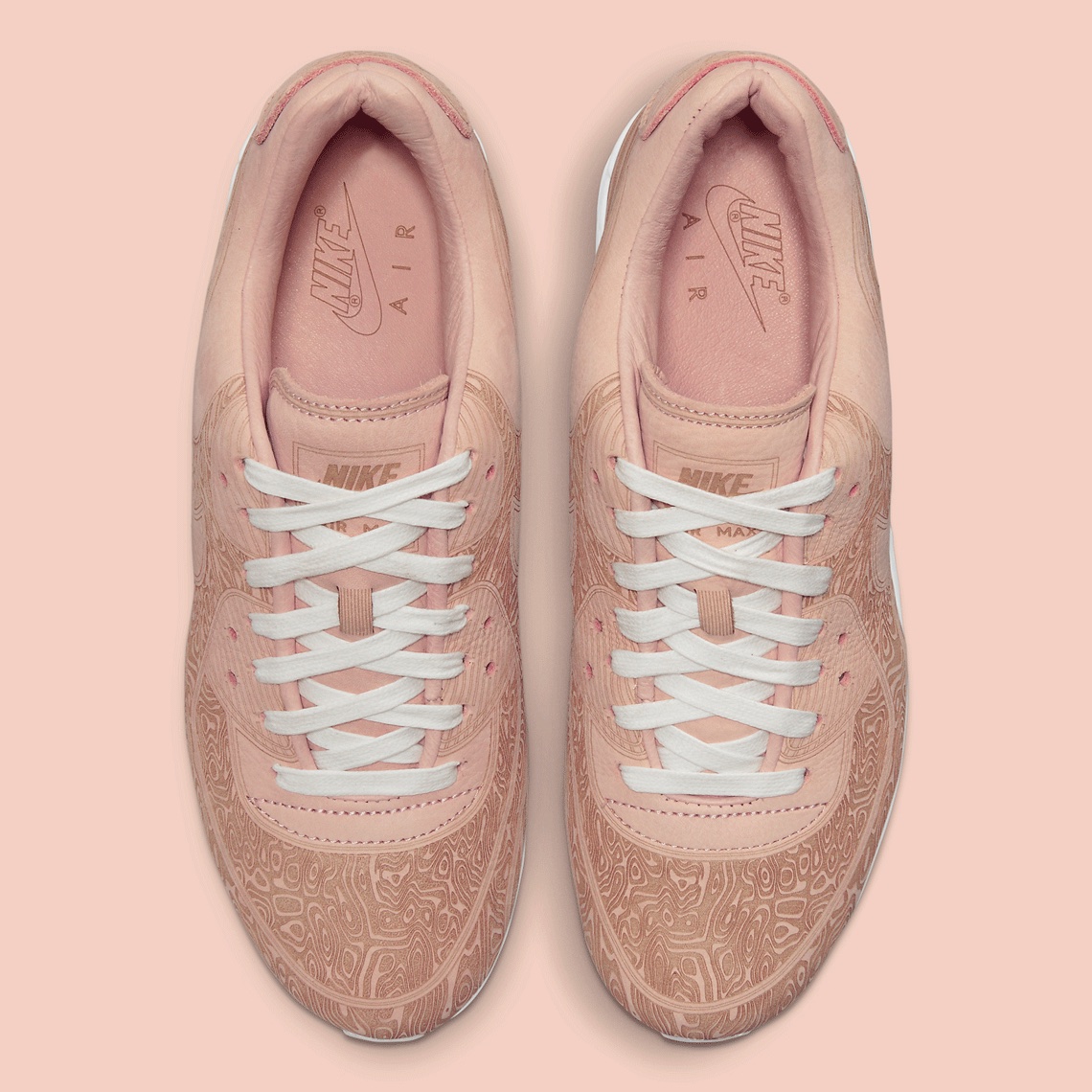 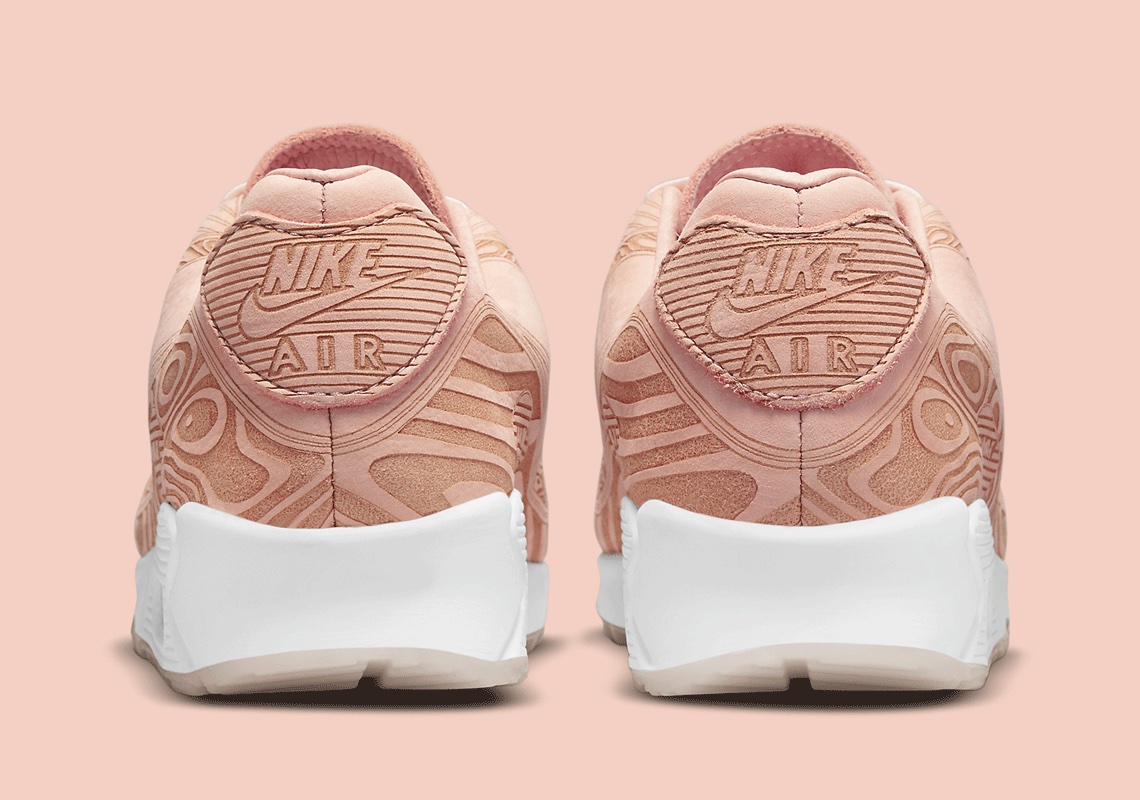 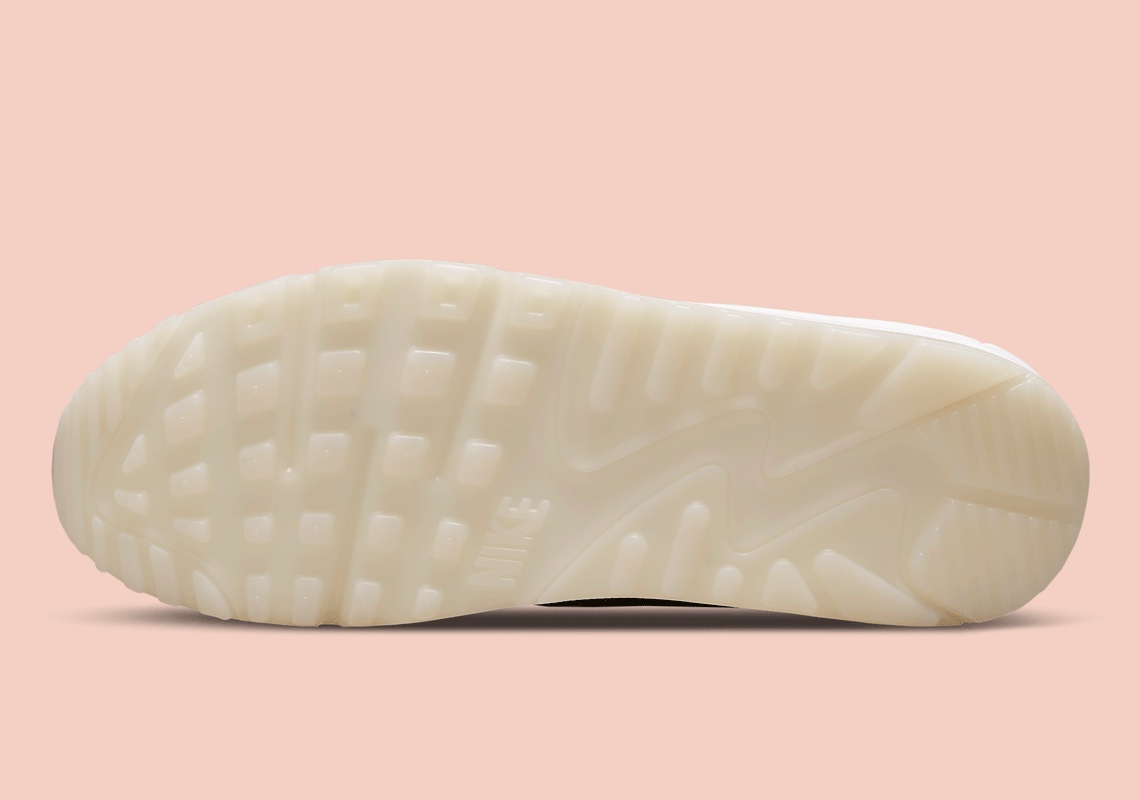 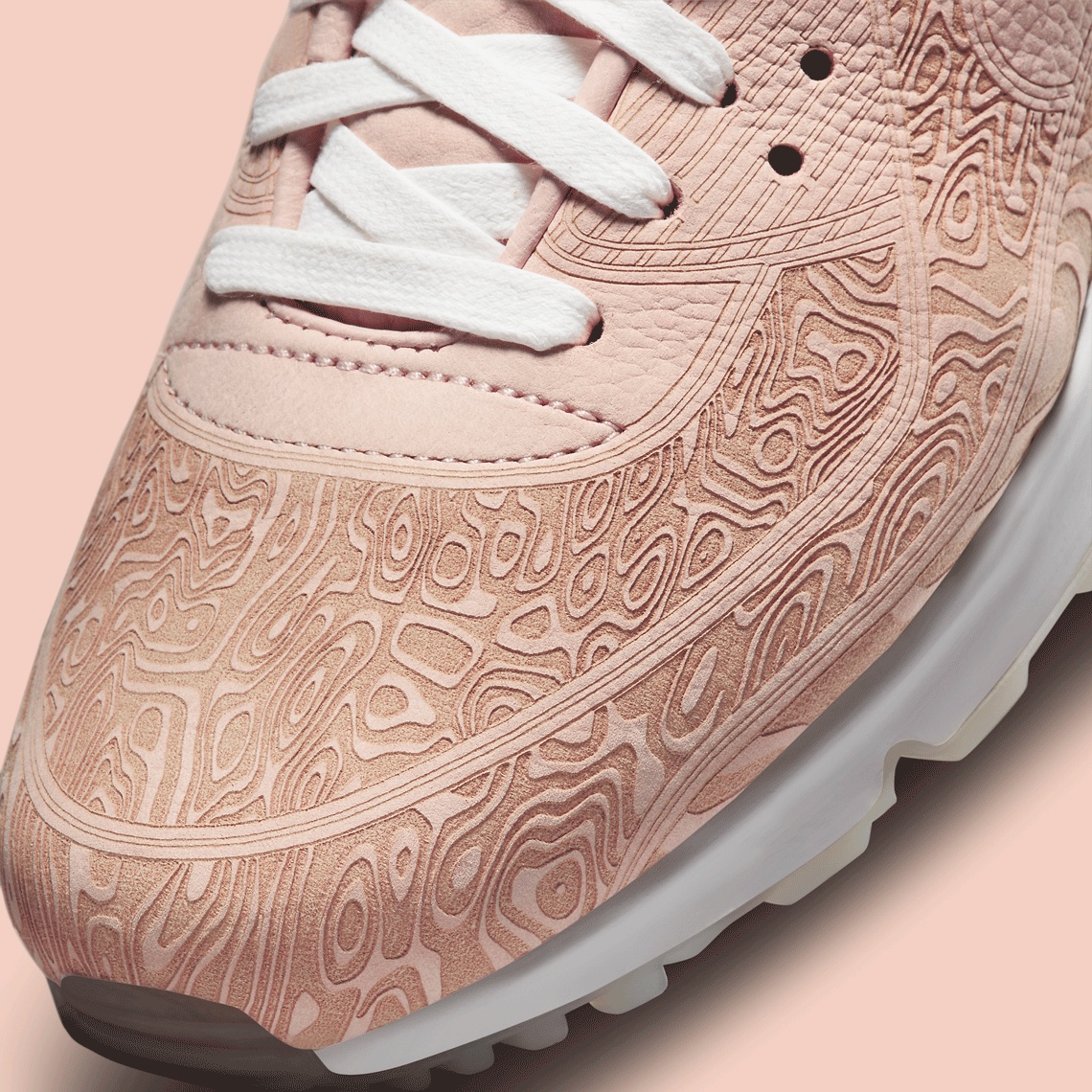 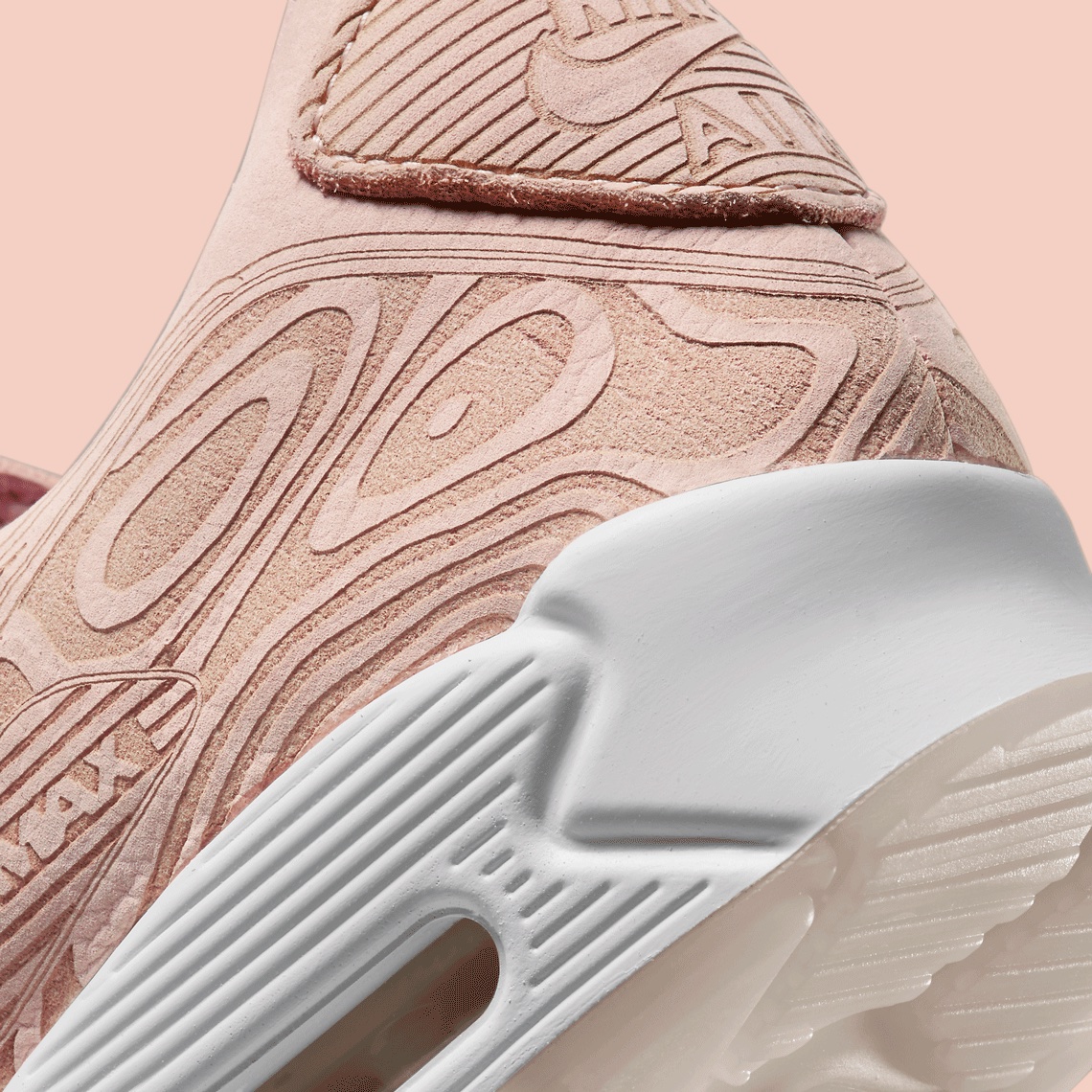 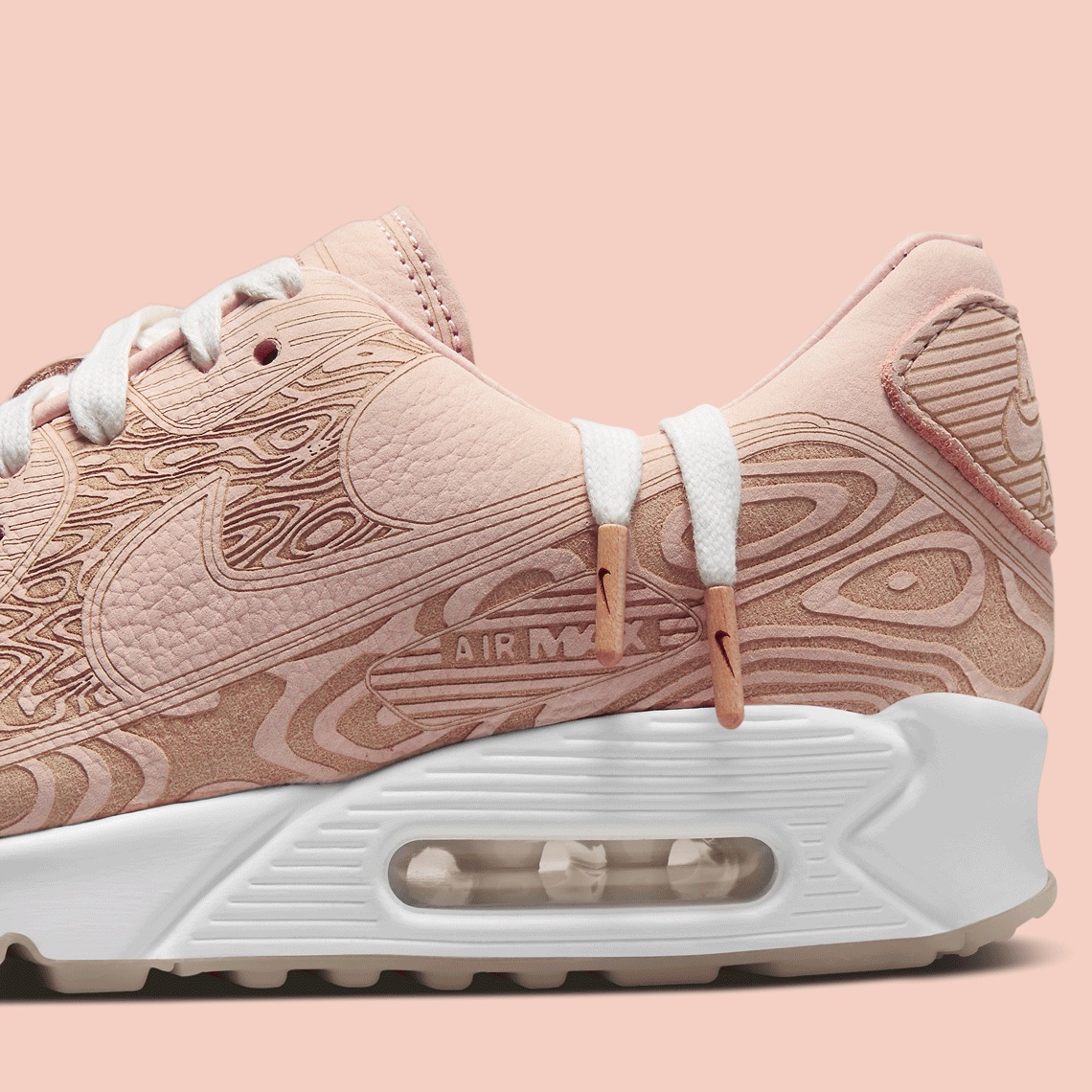 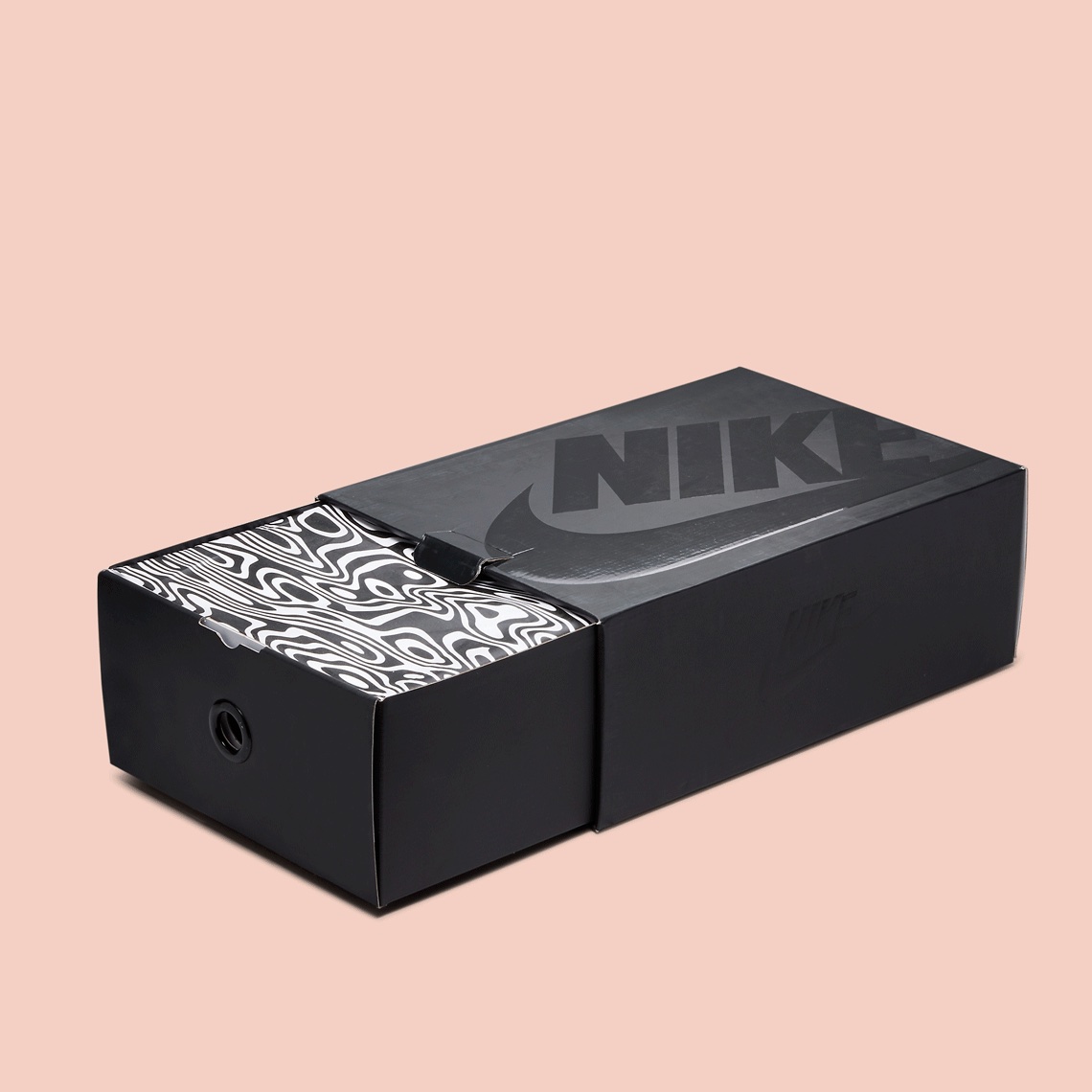