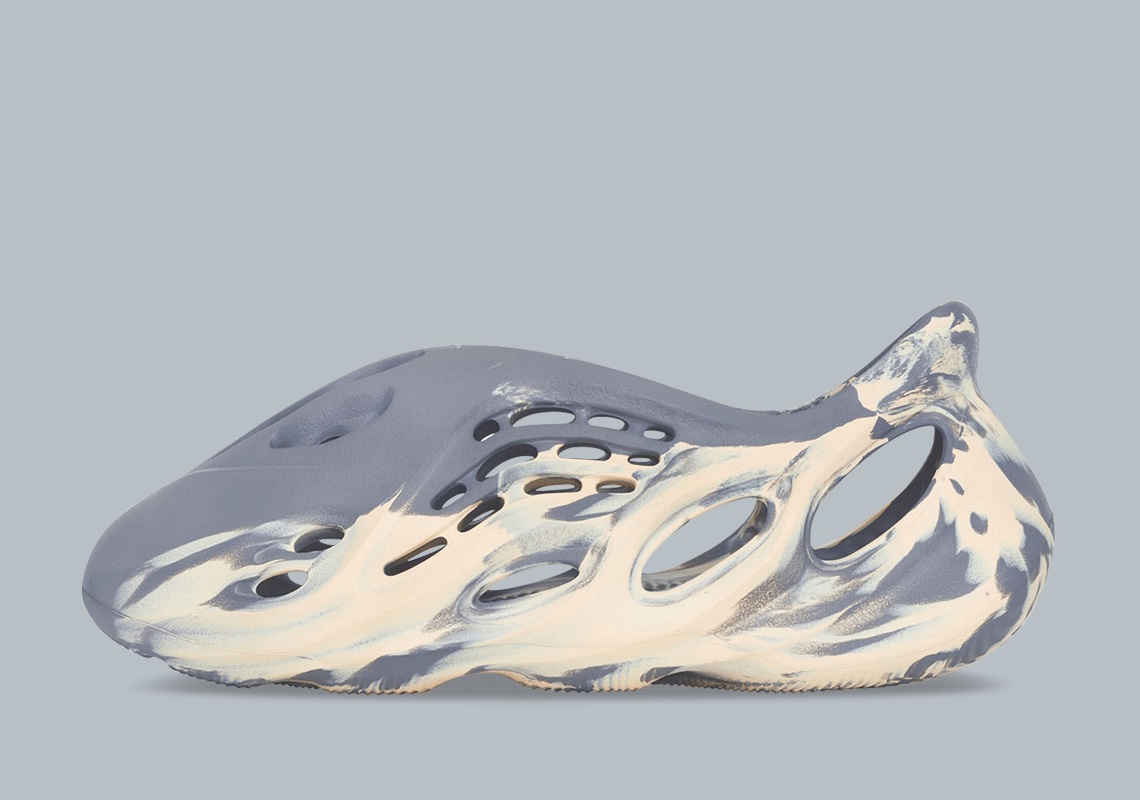 Despite its divisive nature, the adidas Yeezy Foam Runner has been a mainstay on social media feeds for the past year thanks in large part to countless individuals moving toward a “work from home” system. For its next proposition, the algae-based shoe has surfaced in a two-tone “MXT Moon Grey” colorway.

Unlike its original tonal “Ararat” arrangement, the forthcoming take indulges in a half-“Sand,” half-greyscale style. Unlike on other Yeezys that’ve released since Kanye West joined the Three Stripes, the stark “MXT Moon Grey” contrast is ostensibly applied haphazardly: some of the profiles’ oval-shaped perforations are accompanied by the muted tone, as is part of the outsole. Yet, streaks of the titular tone appear scattered throughout the single-piece “sneaker”.

Enjoy a first-look at the latest Yeezy Foam Runner here below, as you wait to secure your pair for $75 USD on March 26th.

Elsewhere under the Yeezy umbrella, the Yeezy 700 MNVN “Bright Cyan” is set to launch during Summer 2021. 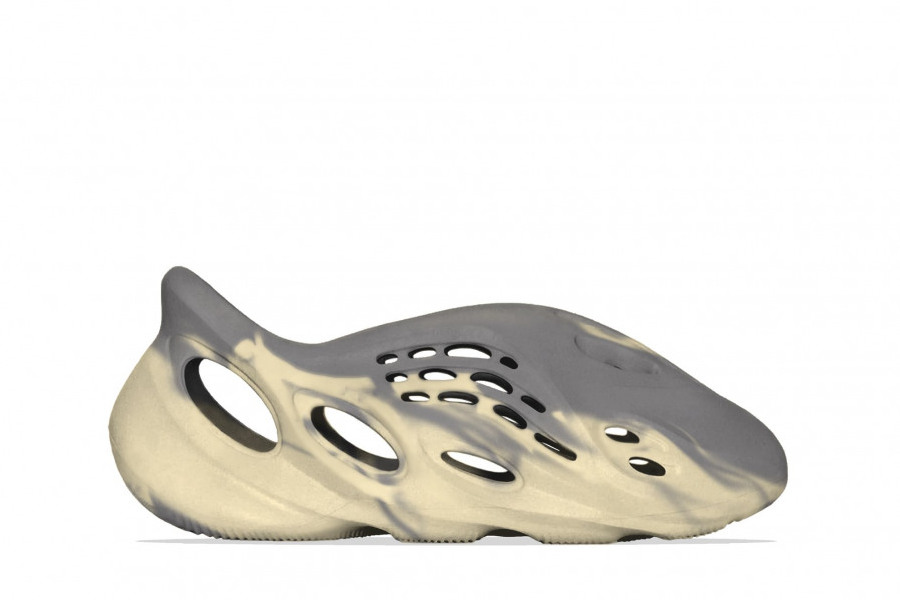 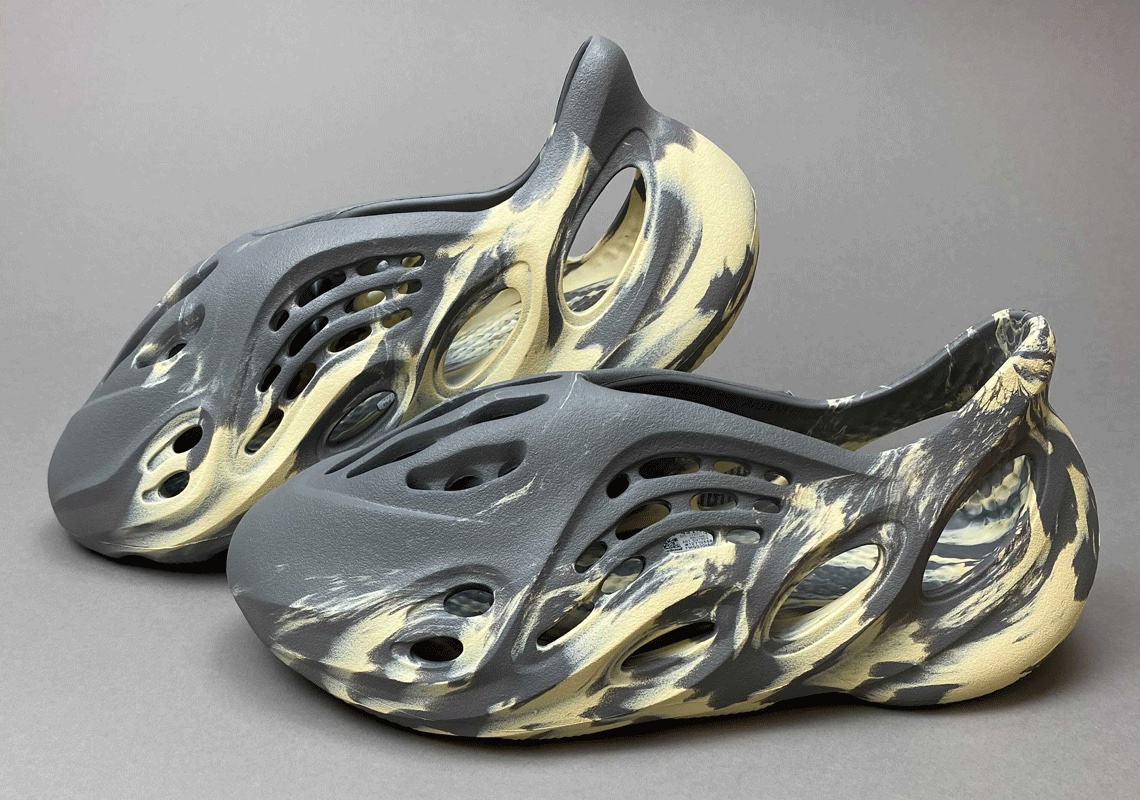 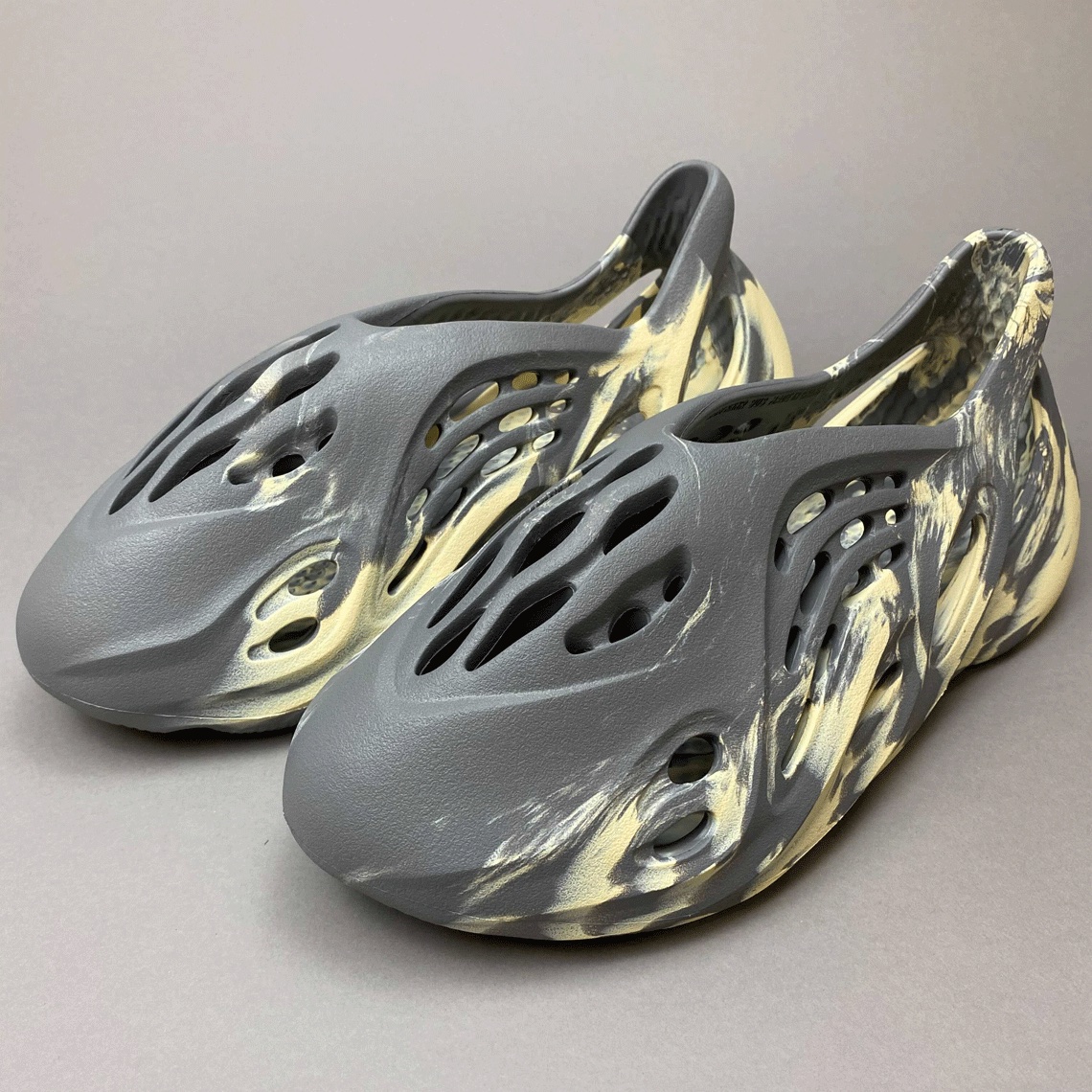 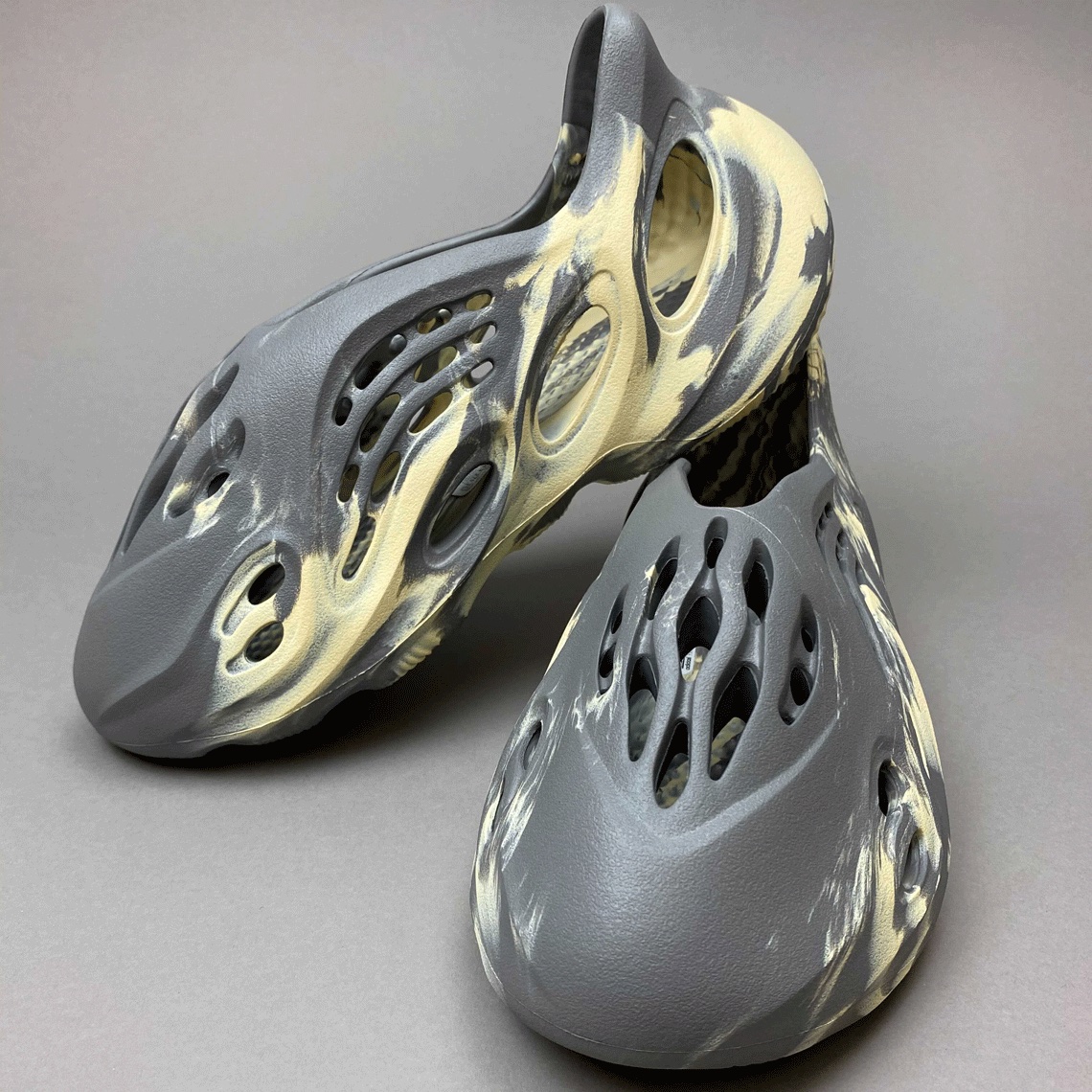 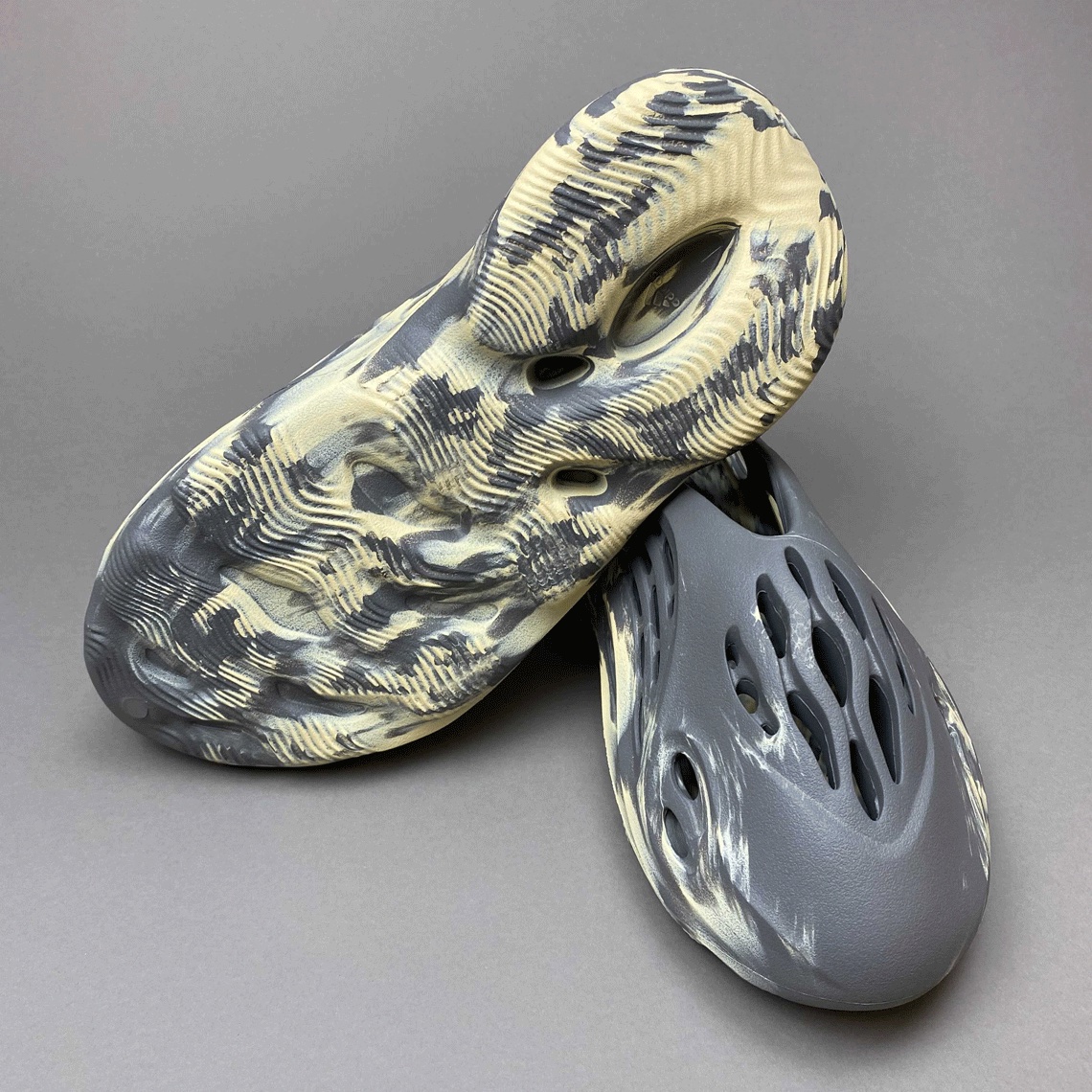 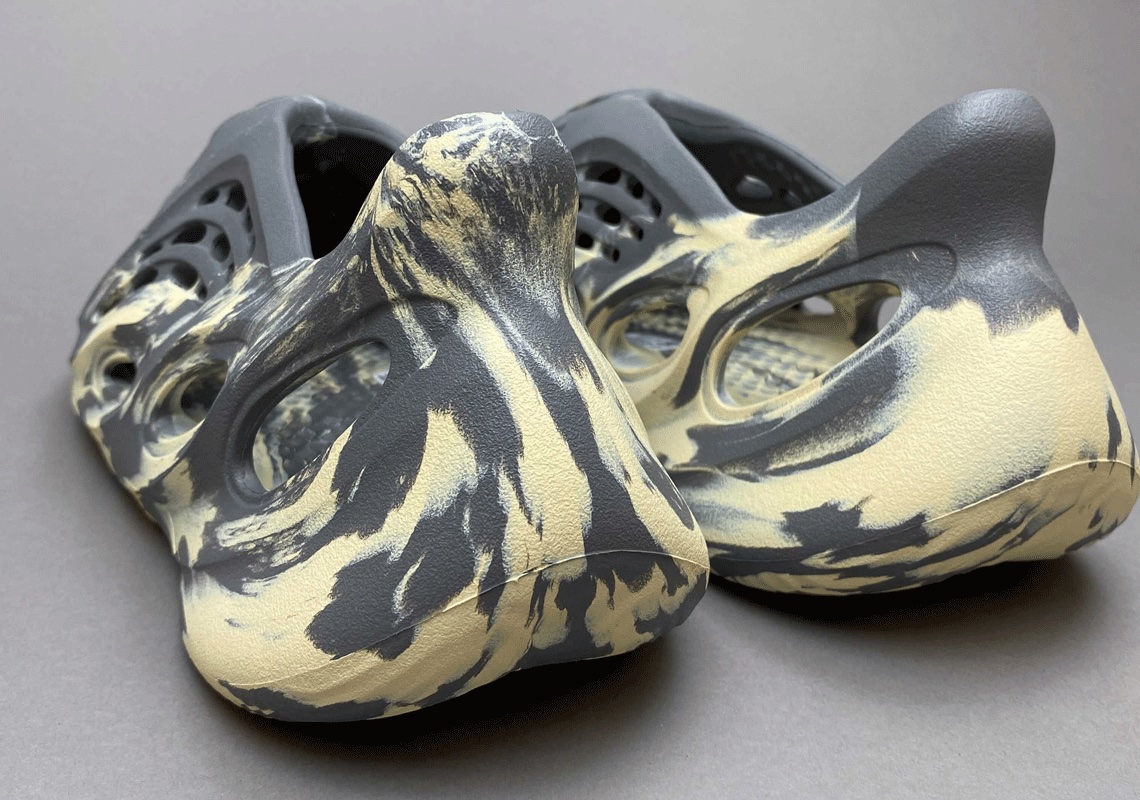 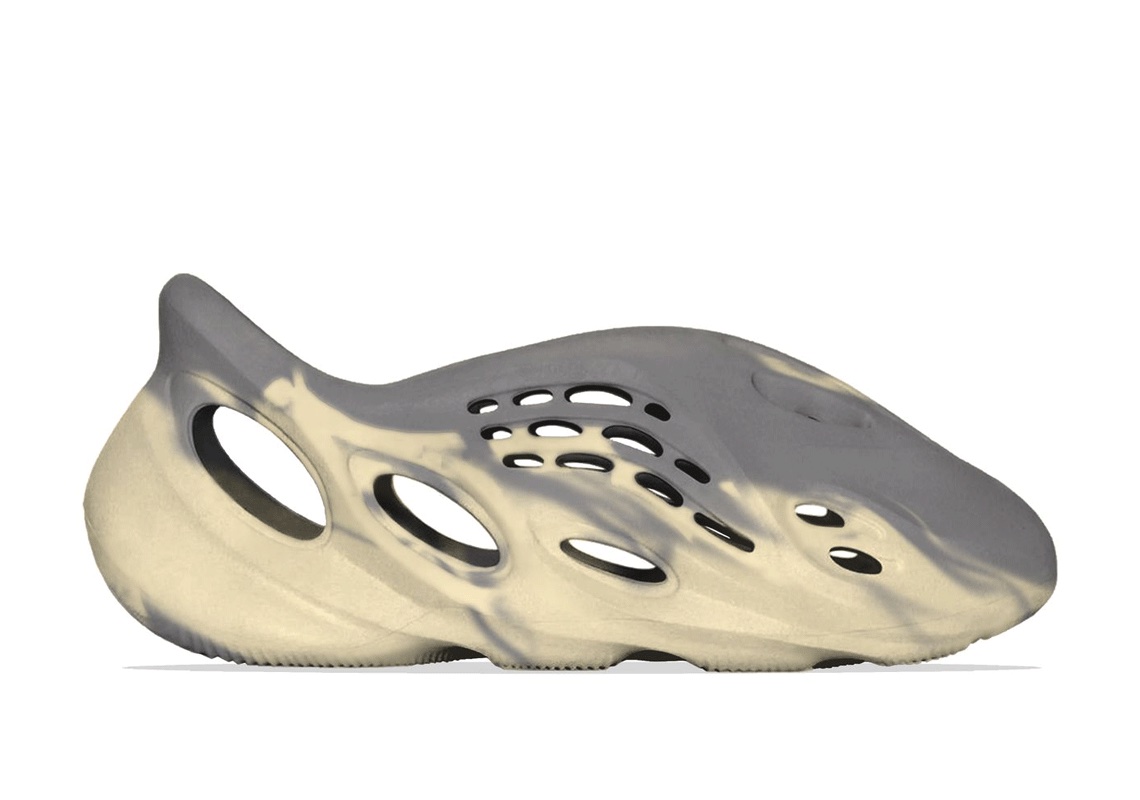 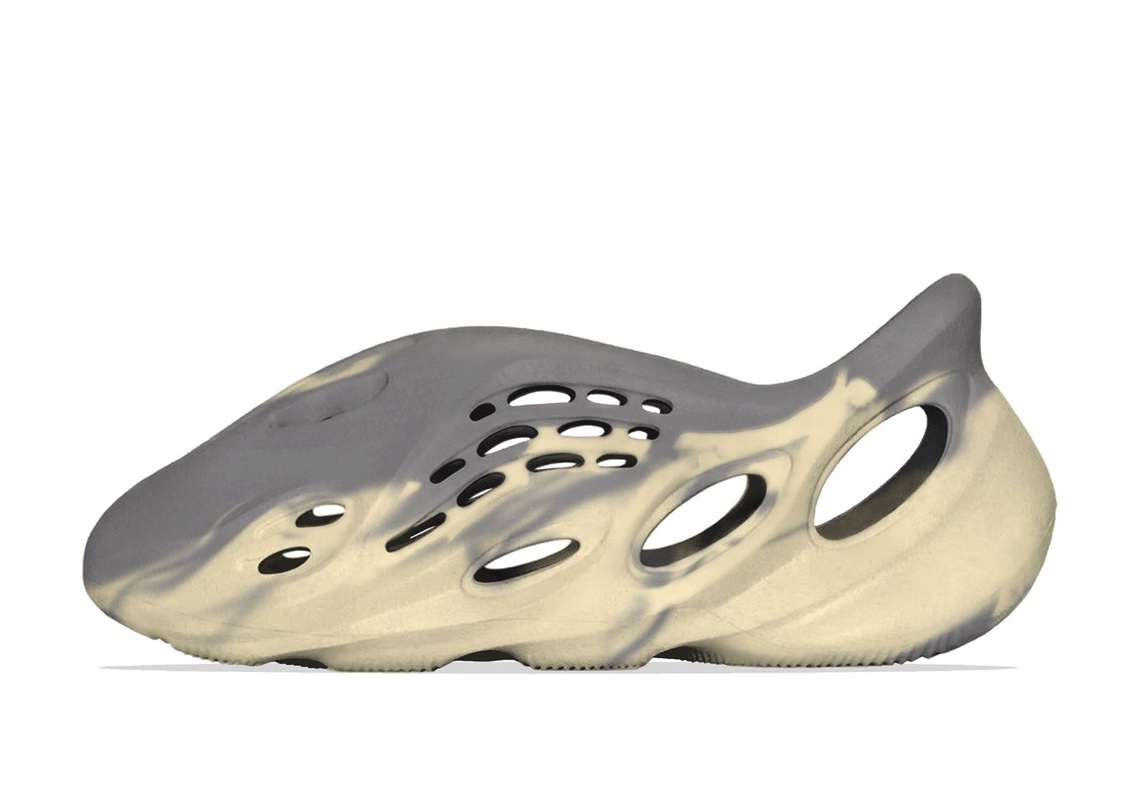