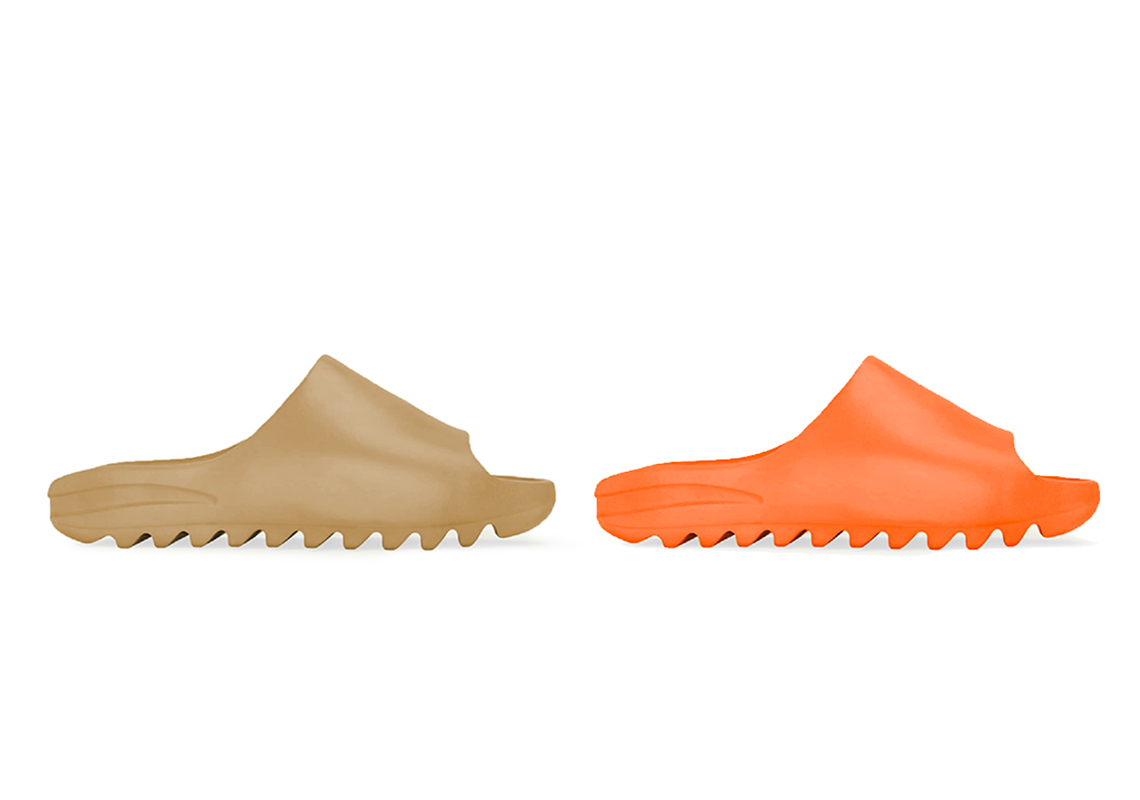 In a post-COVID world, there’s nothing better than a pair of slides. Whether worn indoors or taken outside to the bodega, this humble subset of footwear has surely kept people cozy for the better part of the past year. And come later this Spring season, you can re-up on some Yeezy Slides as they’re due to release in two new colorways: “Orange” and “Core.”

Projected to release in the next few months — when the “weather starts getting warmer,” according to Yeezy Mafia — the Yeezy Slide is arriving as it did upon debut. Structurally, not much has been changed as the entire exterior is polished to the same degree. Only the colors themselves are new, with the “Core” clad in earth tones and the “Orange” dressed as is its namesake implies.

For a quick peek, see the images below. Both will release soon at a retail of $55 USD.

In related news, the Yeezy Boost 700 MNVN Bright Cyan is releasing this season as well. 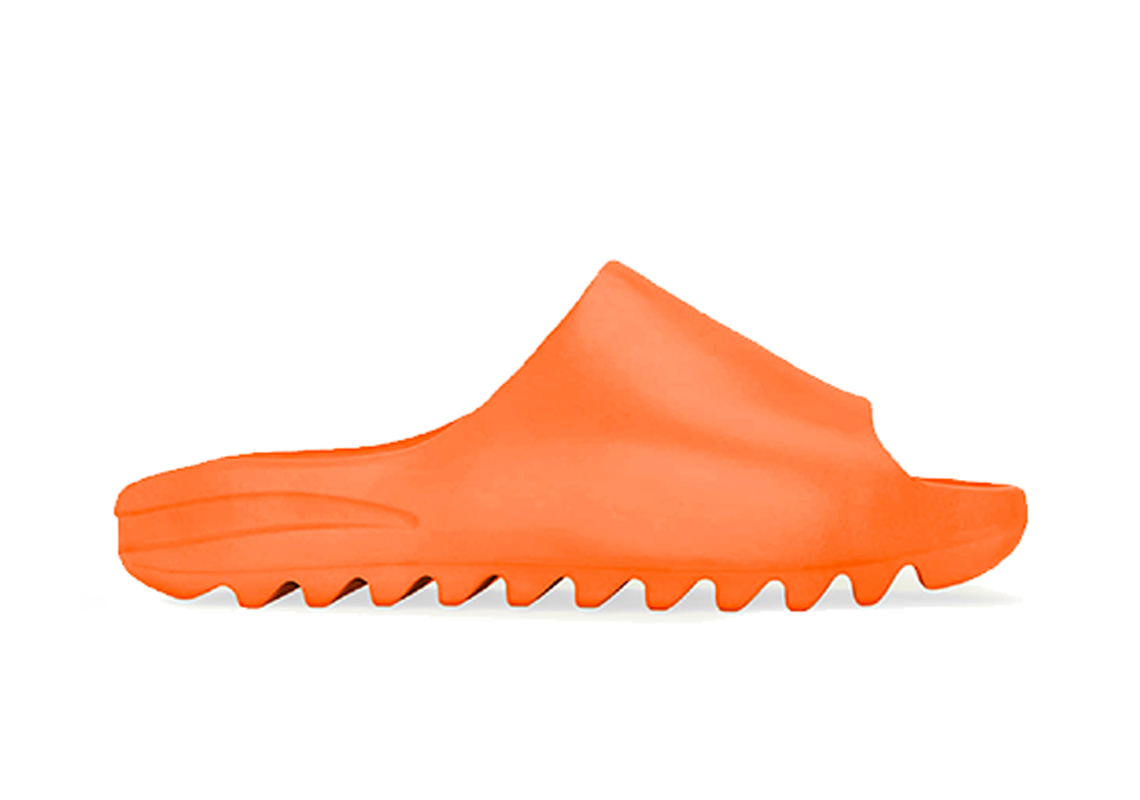 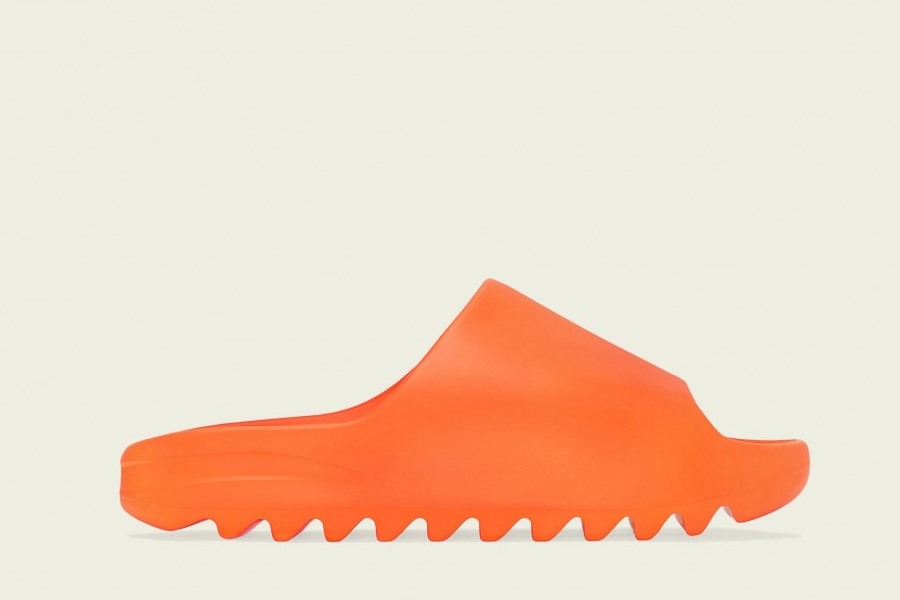 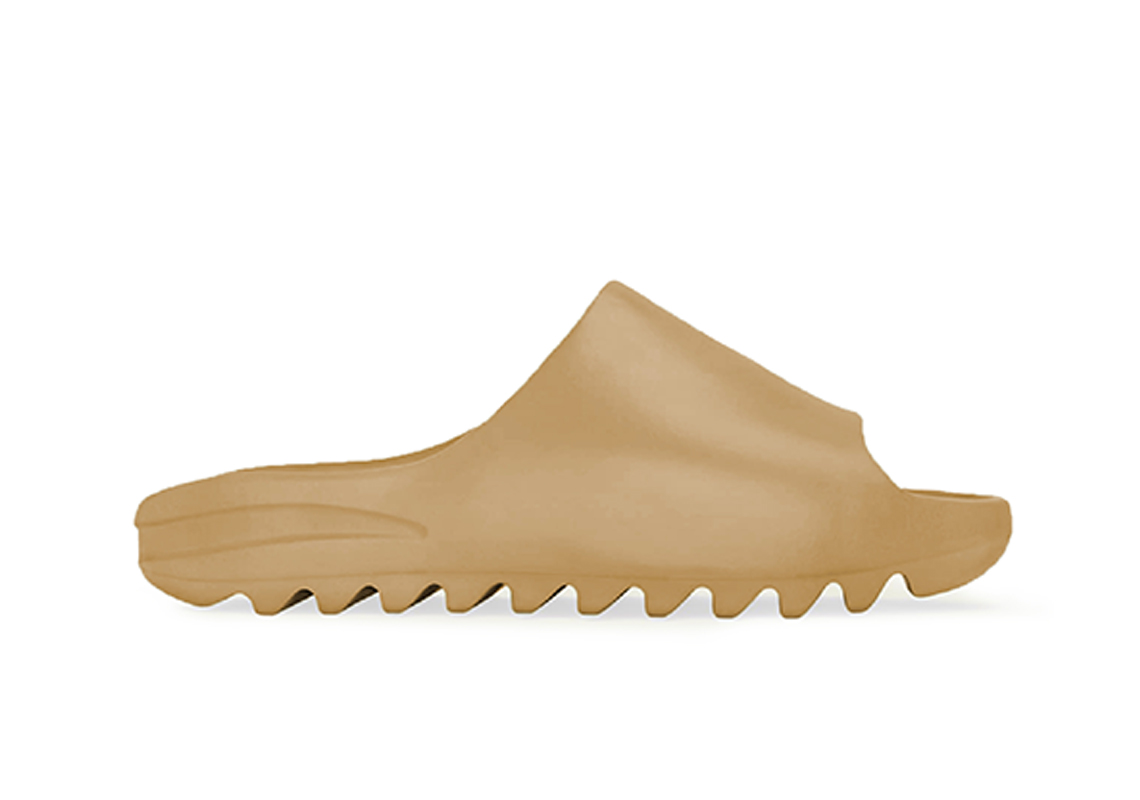 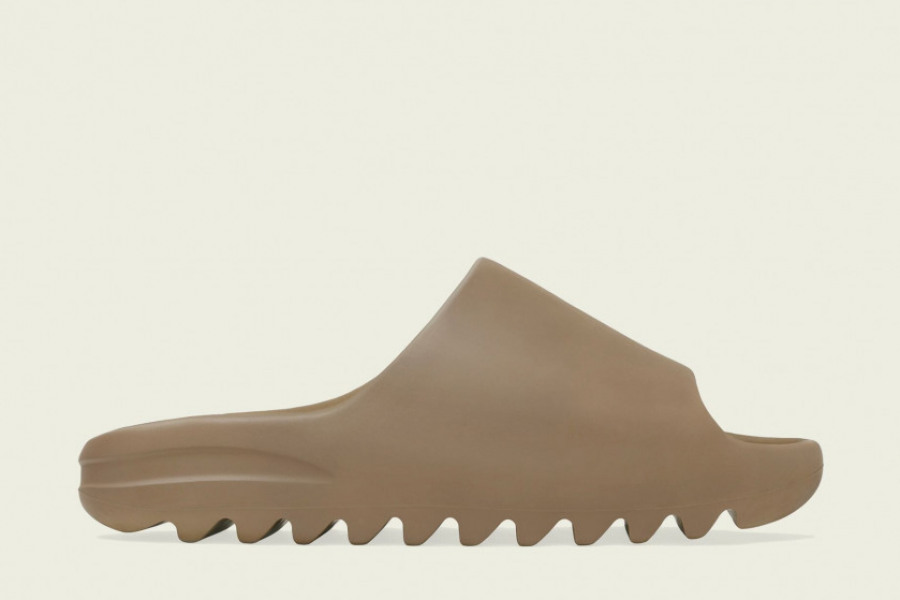 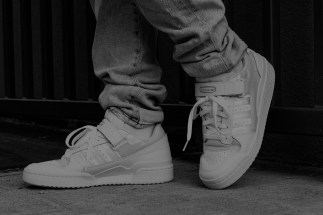