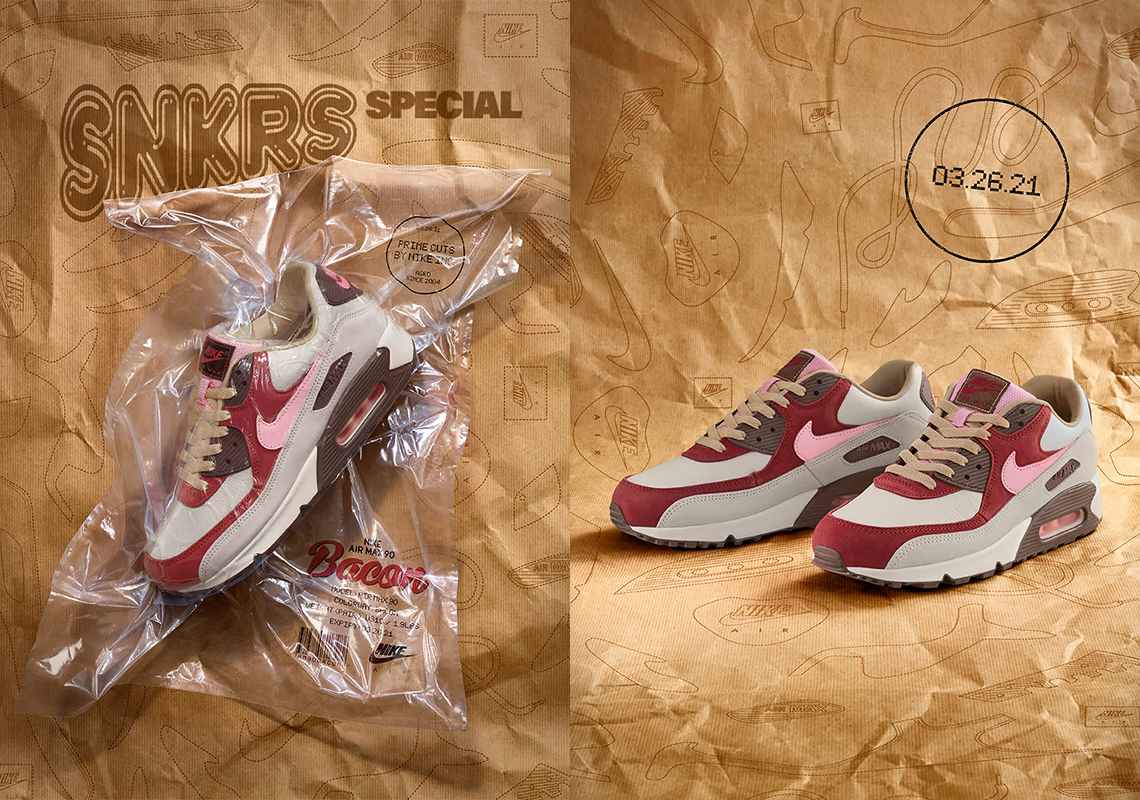 First rumored to return at the top of 2020, the iconic Nike Air Max 90 “Bacon” by Dave’s Quality Meat (DQM) has only recently been confirmed for a return on March 26th (Air Max Day).

Debuted in 2004, the meat-inspired arrangement was just one part of the thematic boutique once owned and operated by Dave Ortiz in the Bowery-section of Manhattan. As the story goes, Ortiz landed on the Air Max‘s “Sail/Sheen/Straw/Medium Brown” color palette after three or four months of pondering about what he wanted his collaboration with the Swoosh to look like. Two nights before his deadline, the boutique owner found himself starving, which led him to his local bodega to order a bacon, egg and cheese, Initially hesitant to use his ultra-coveted opportunity to bring a meat to sneaker form, Ortiz concluded that “everybody loves bacon,” which would mean everybody would love his Air Max 90. And he was right, not only in the moments immediately after the pair’s launch, but also almost two decades later as the “prime cut” has been aged for a return after 17 years.

Enjoy a detailed set of images of the shoes here below, and try your luck via Nike SNKRS on March 26th.

For more from NIKE, Inc., check out all confirmed Jordan release dates 2021. 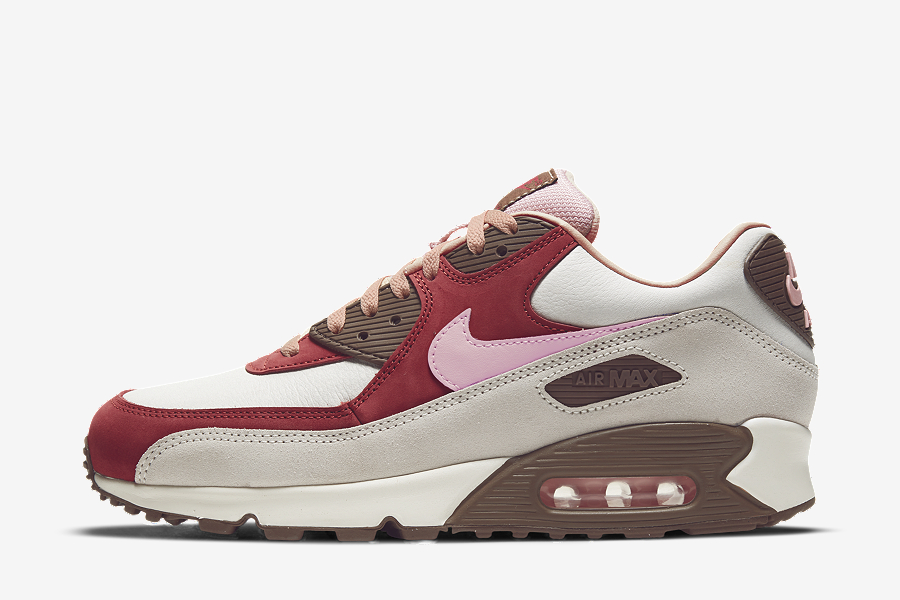 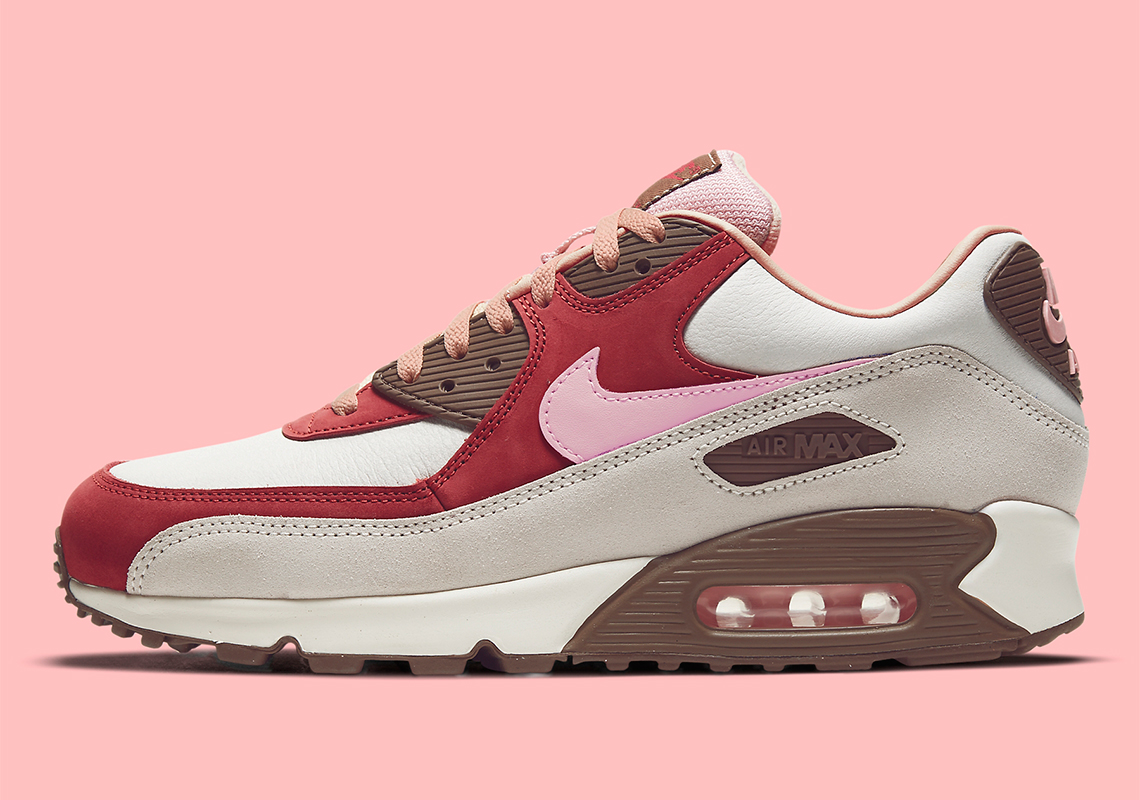 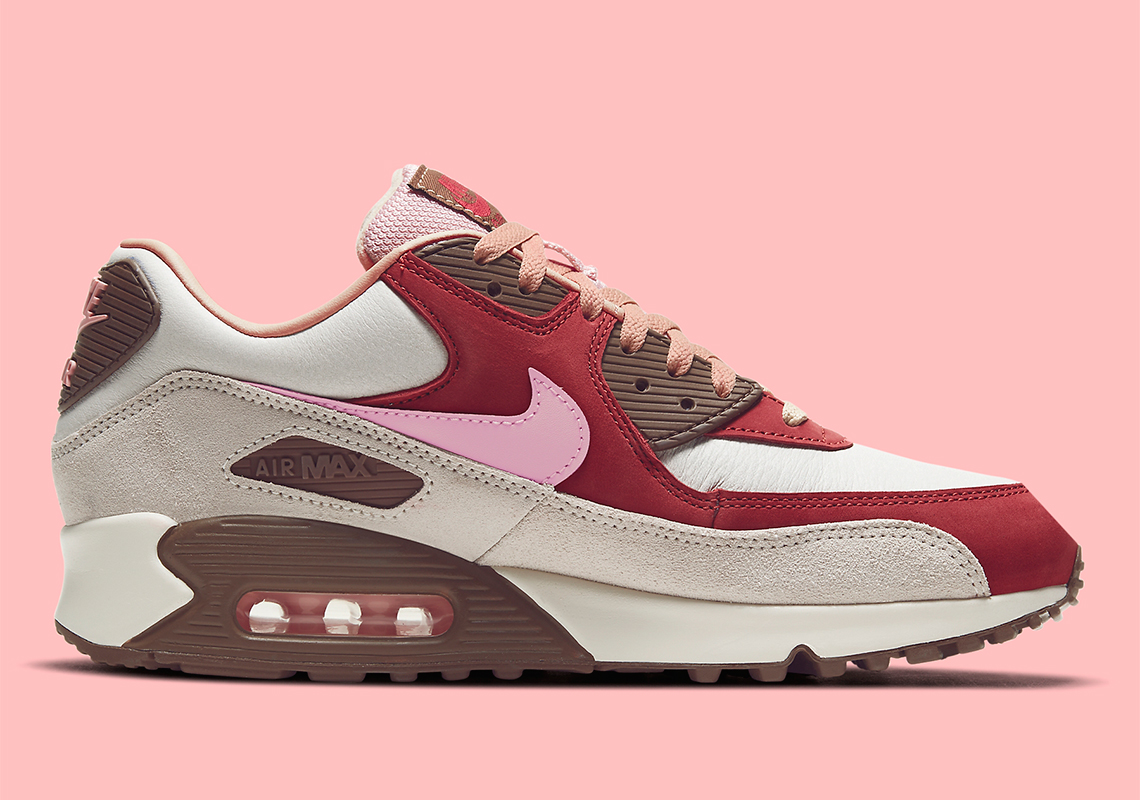 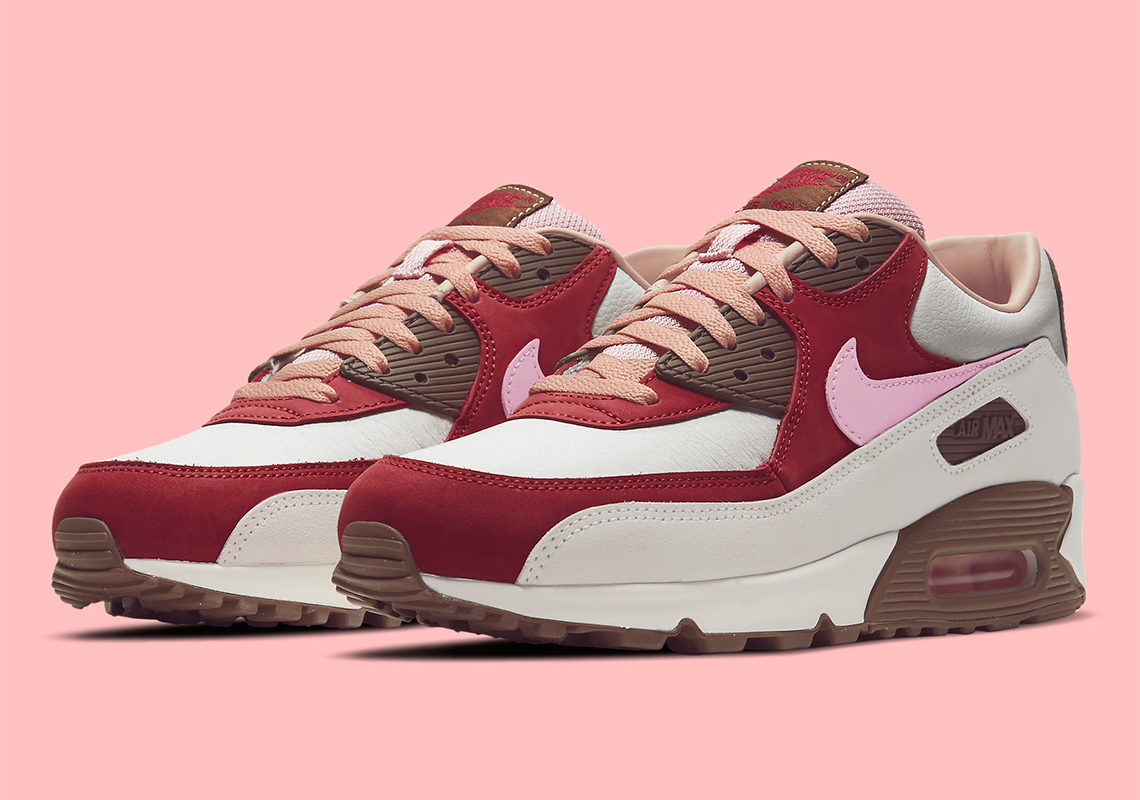 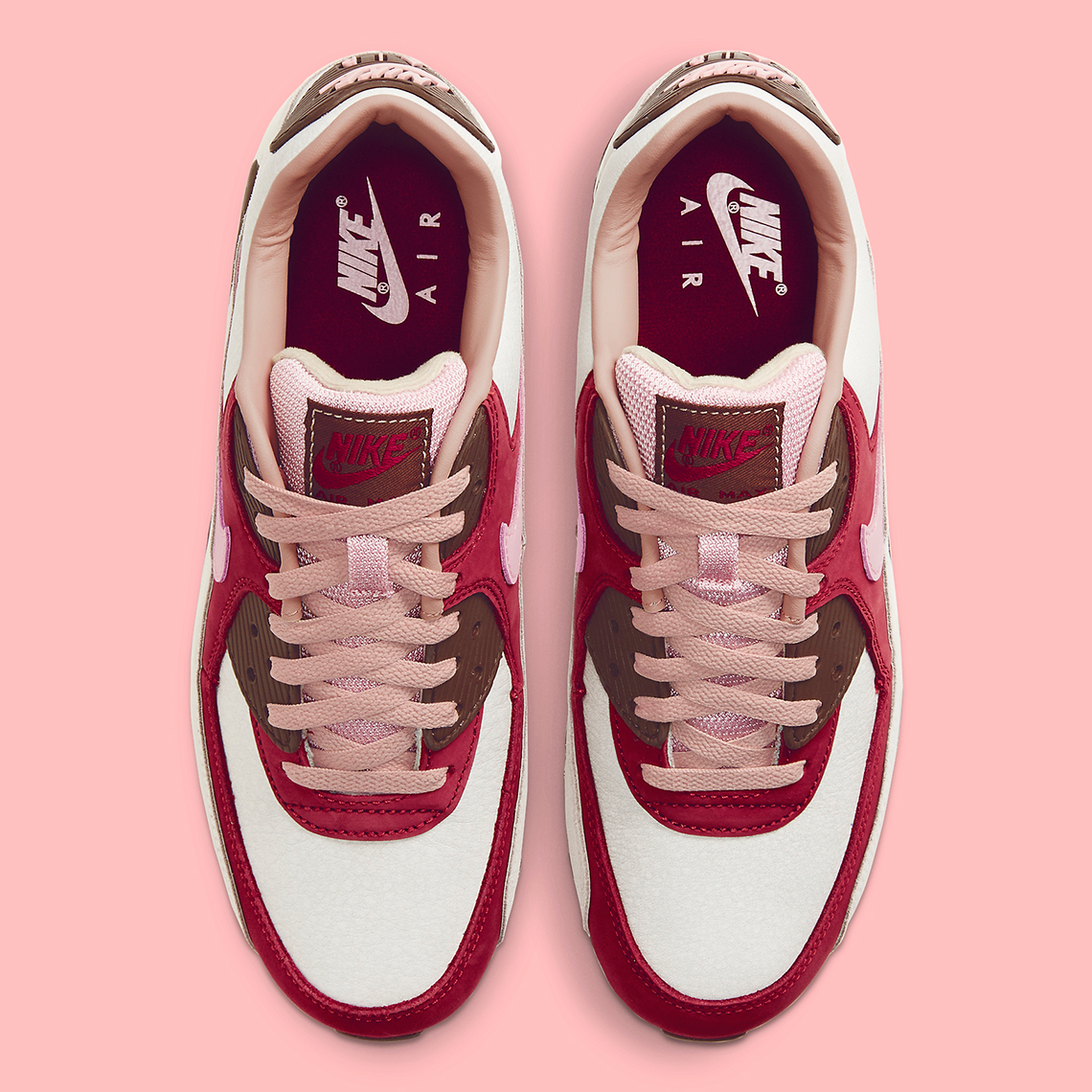 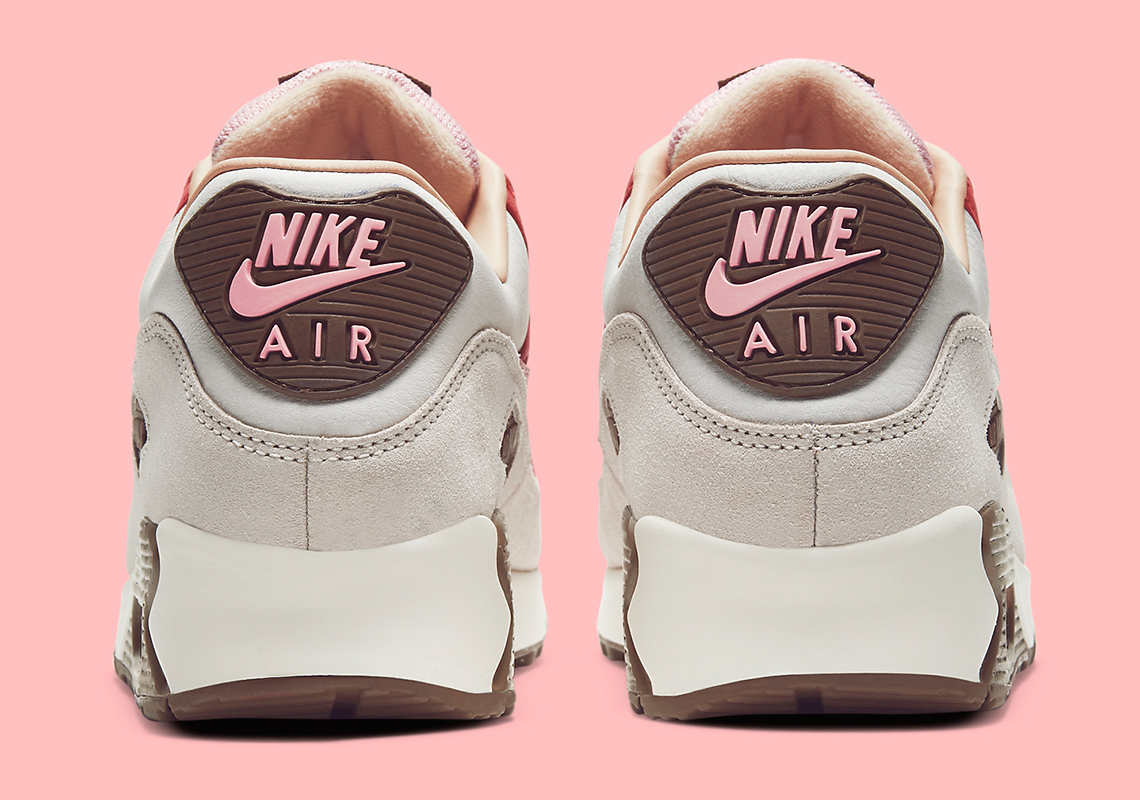 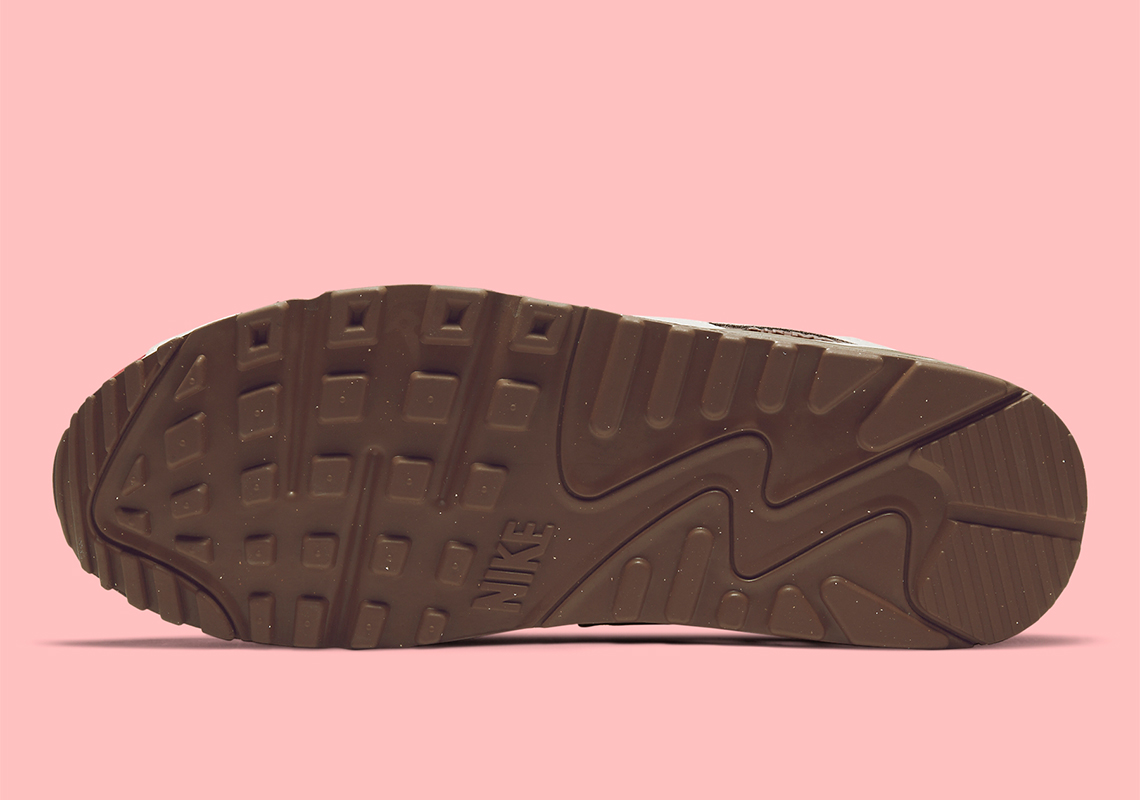 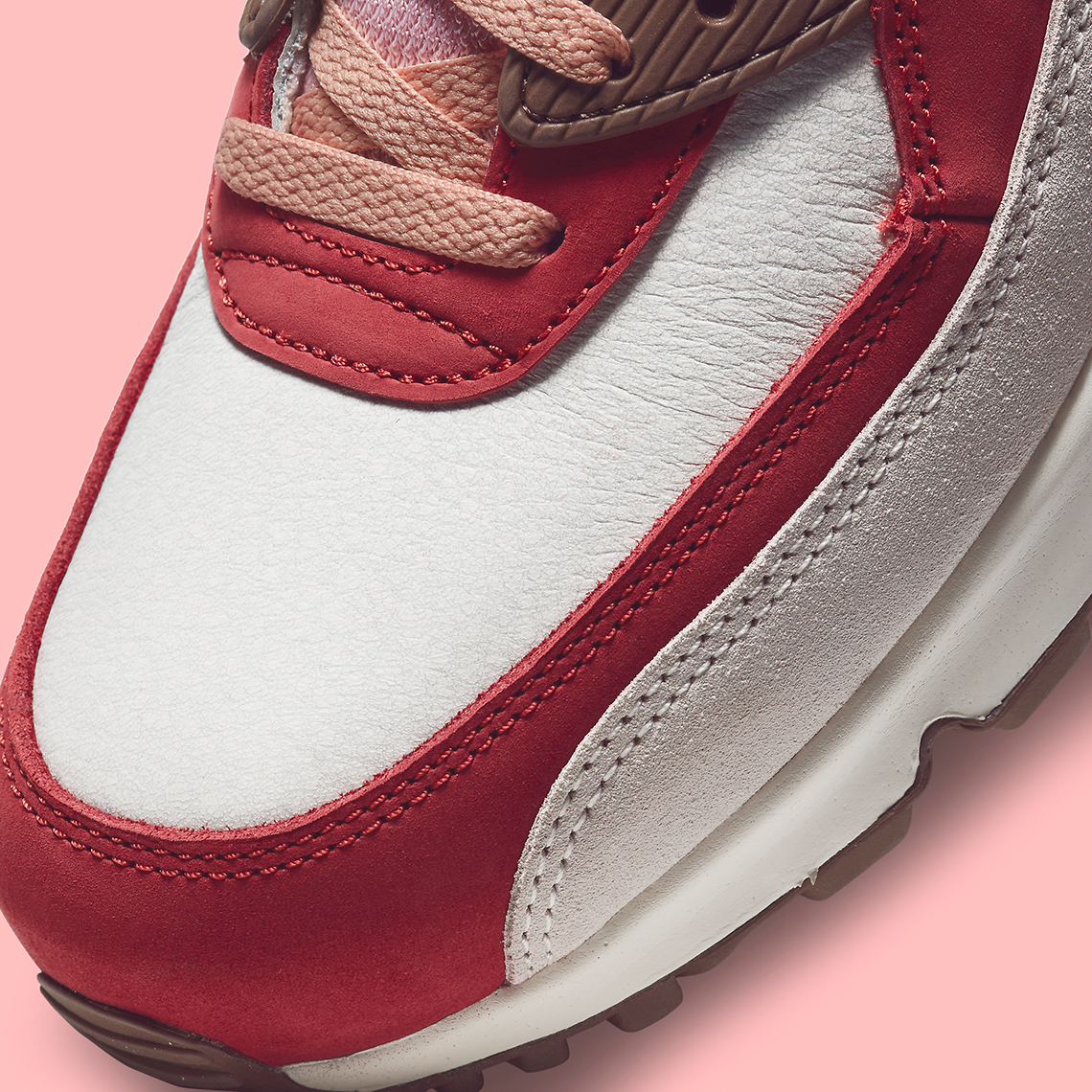 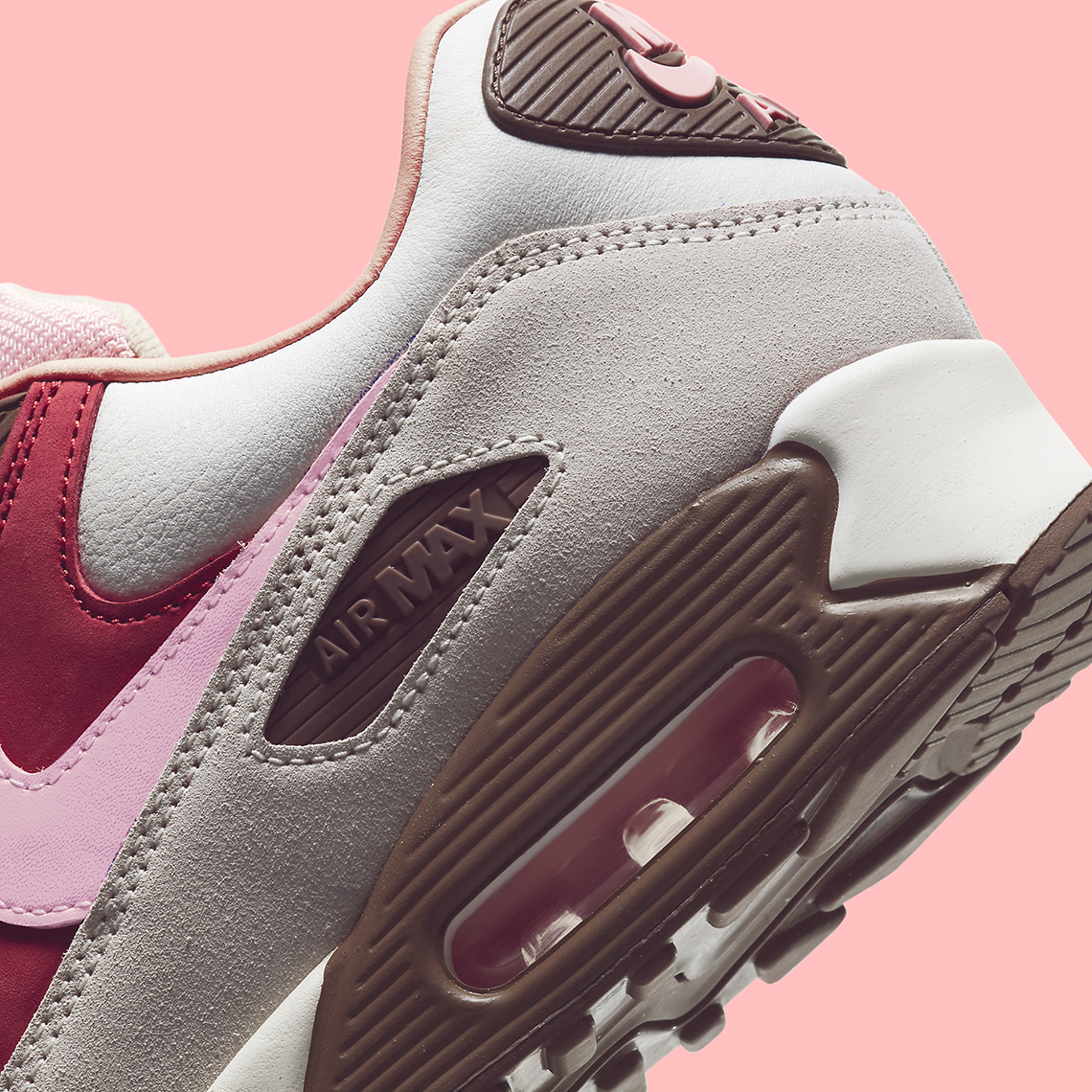 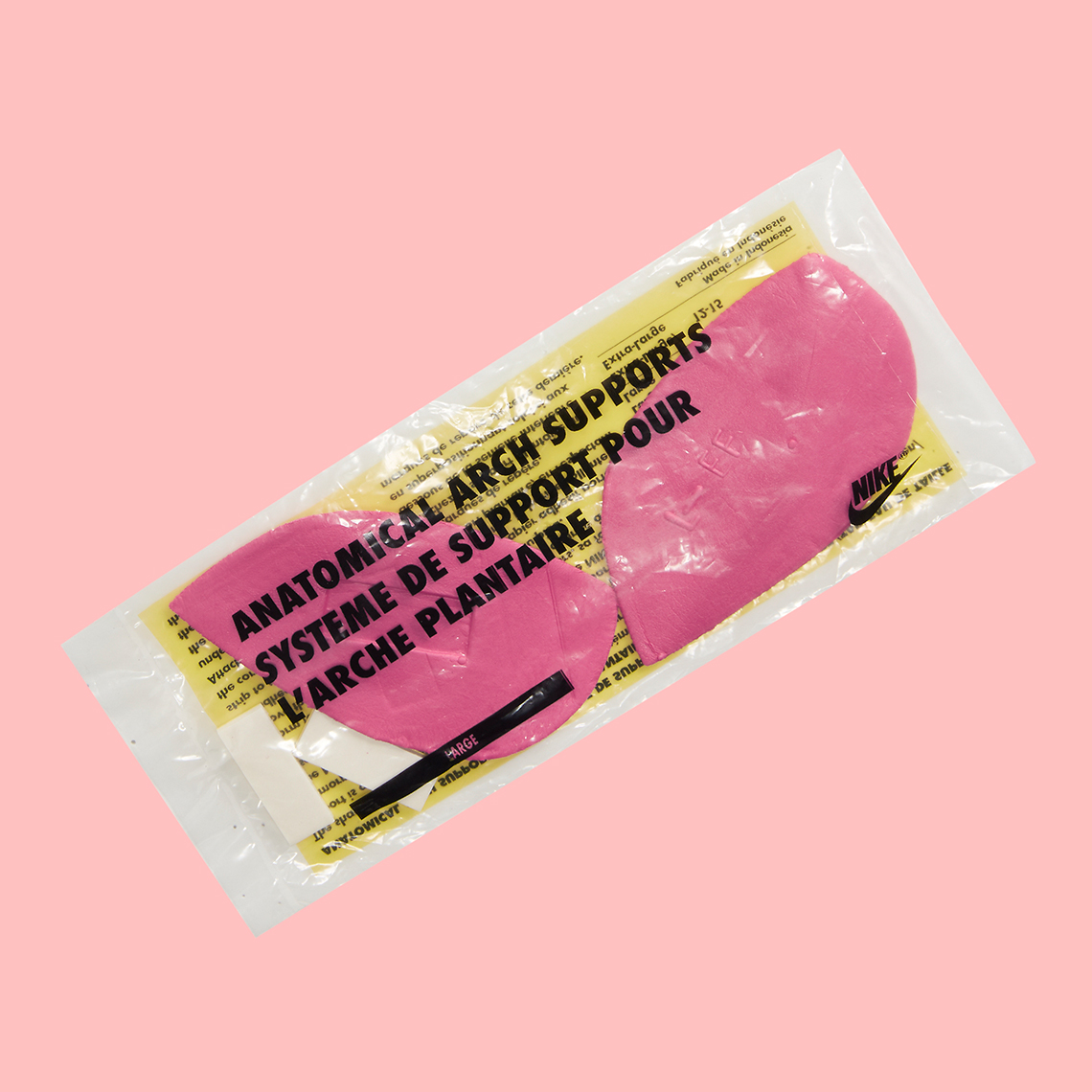 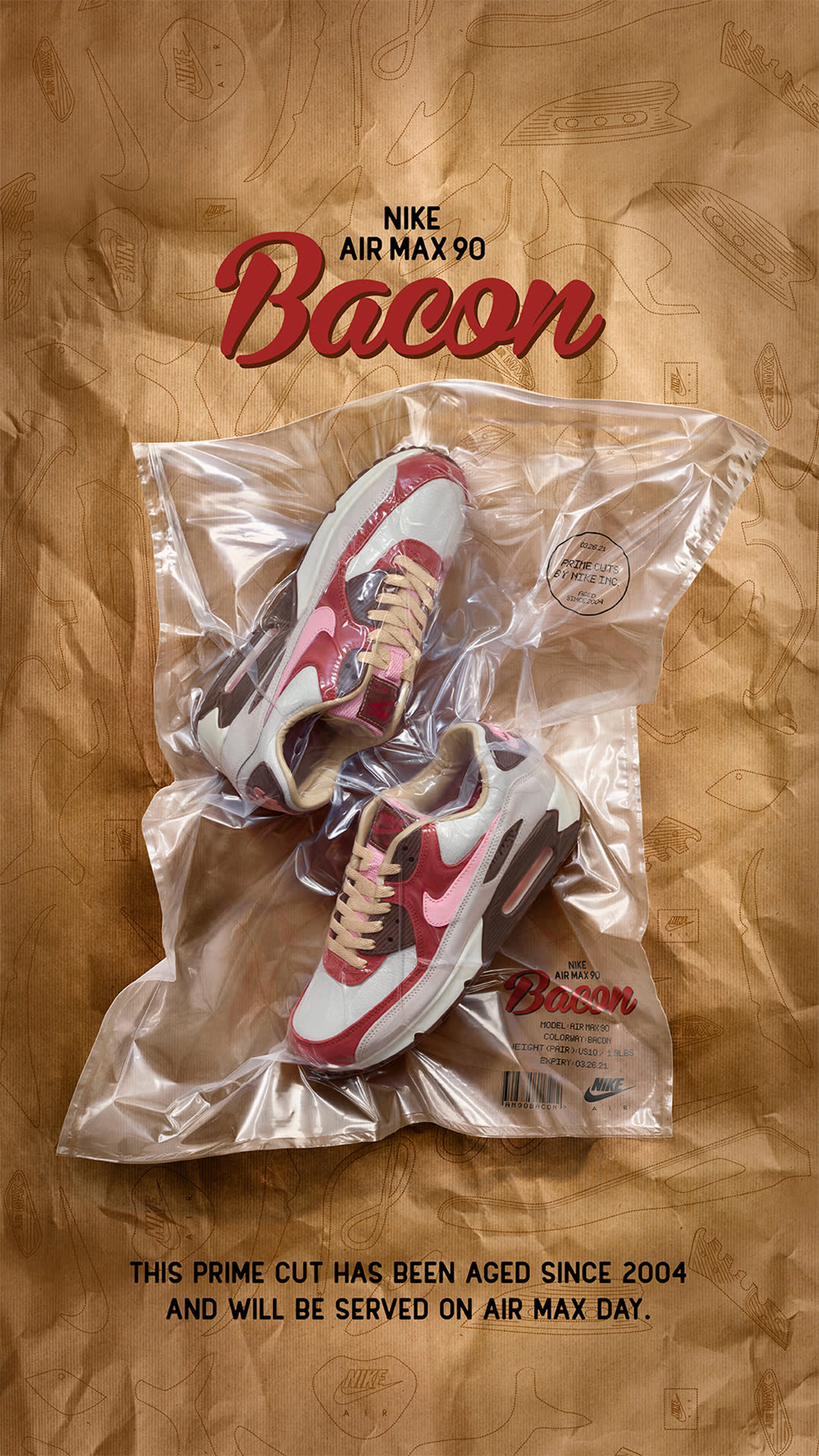 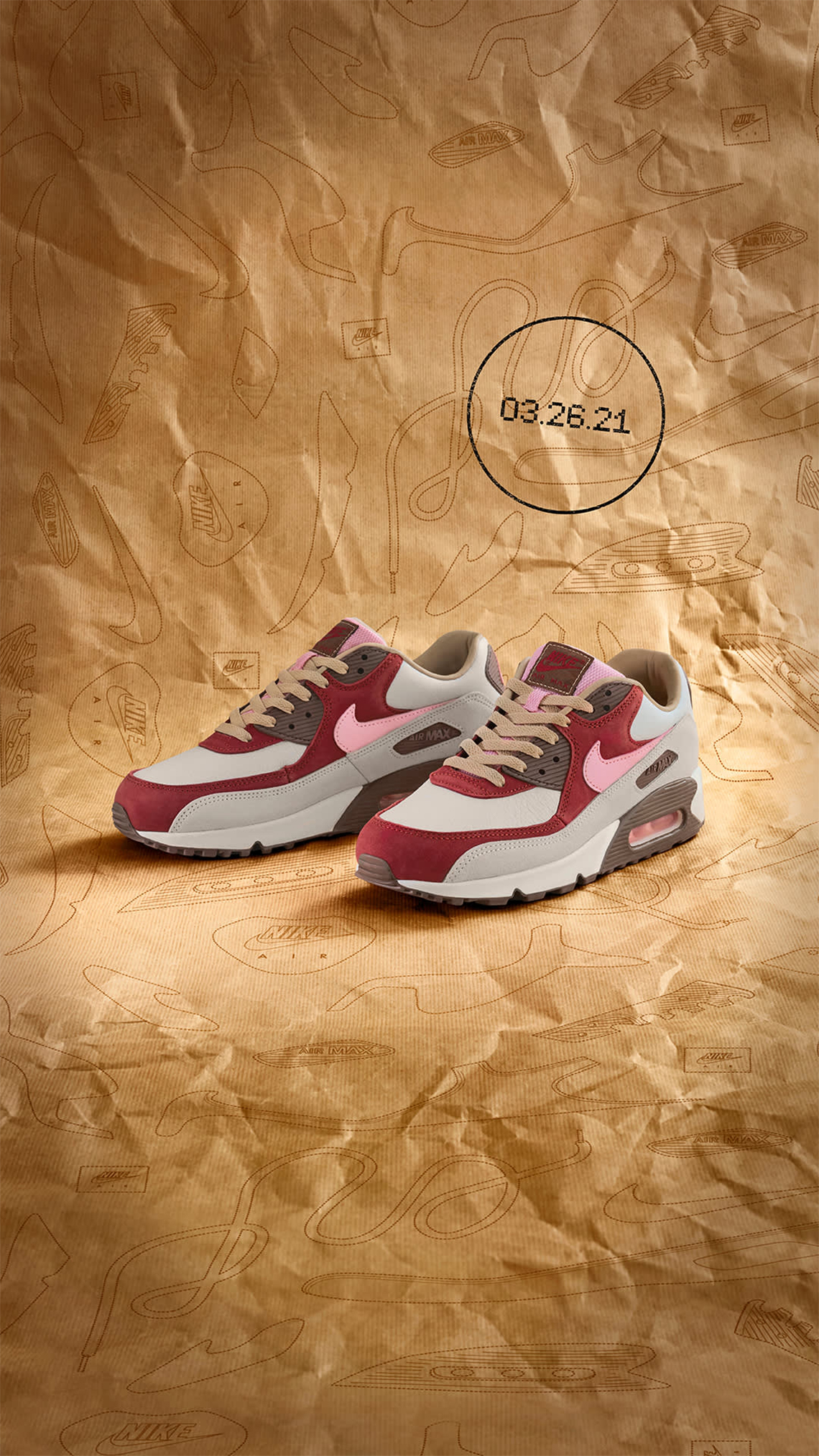 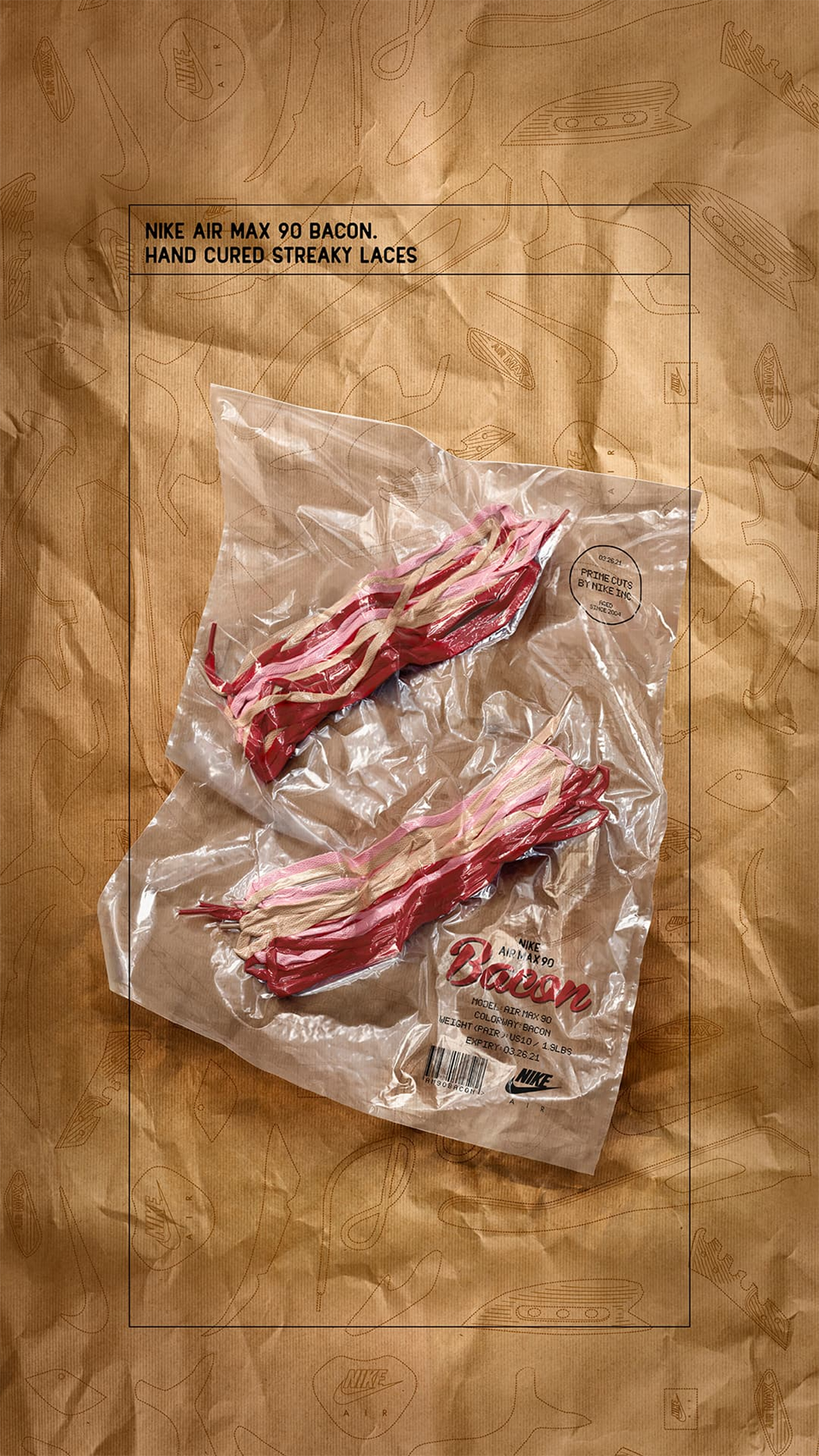 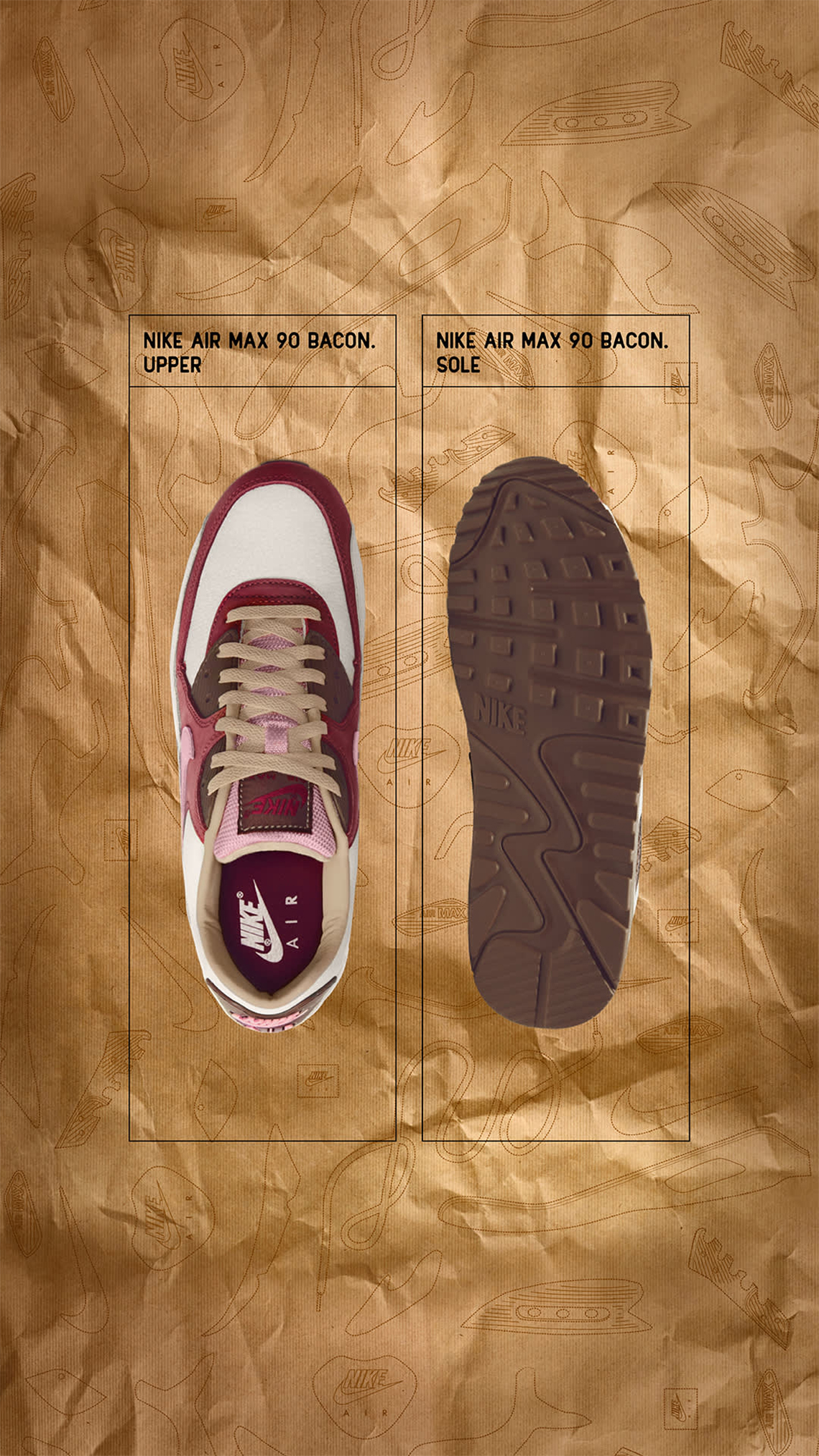 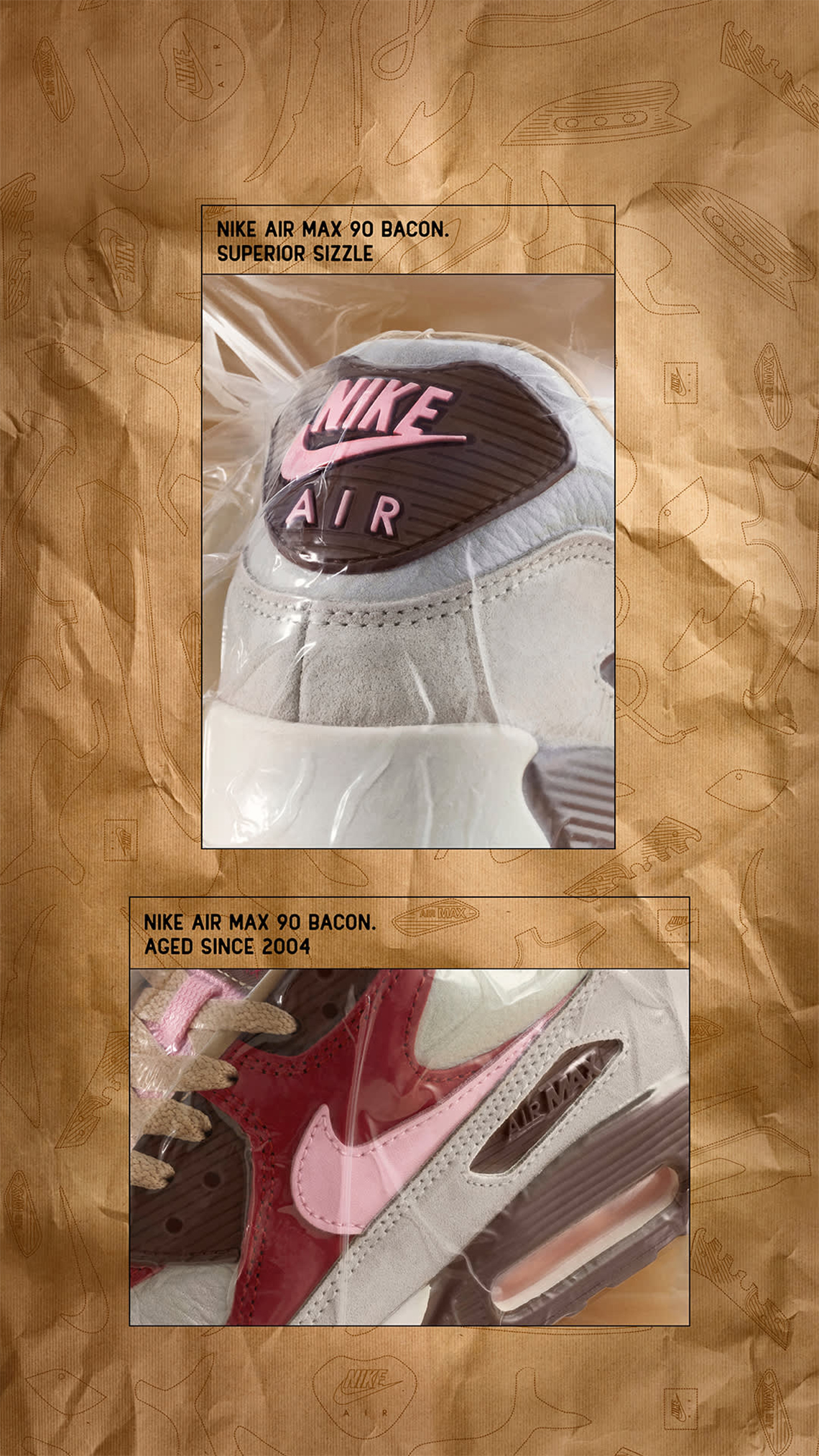