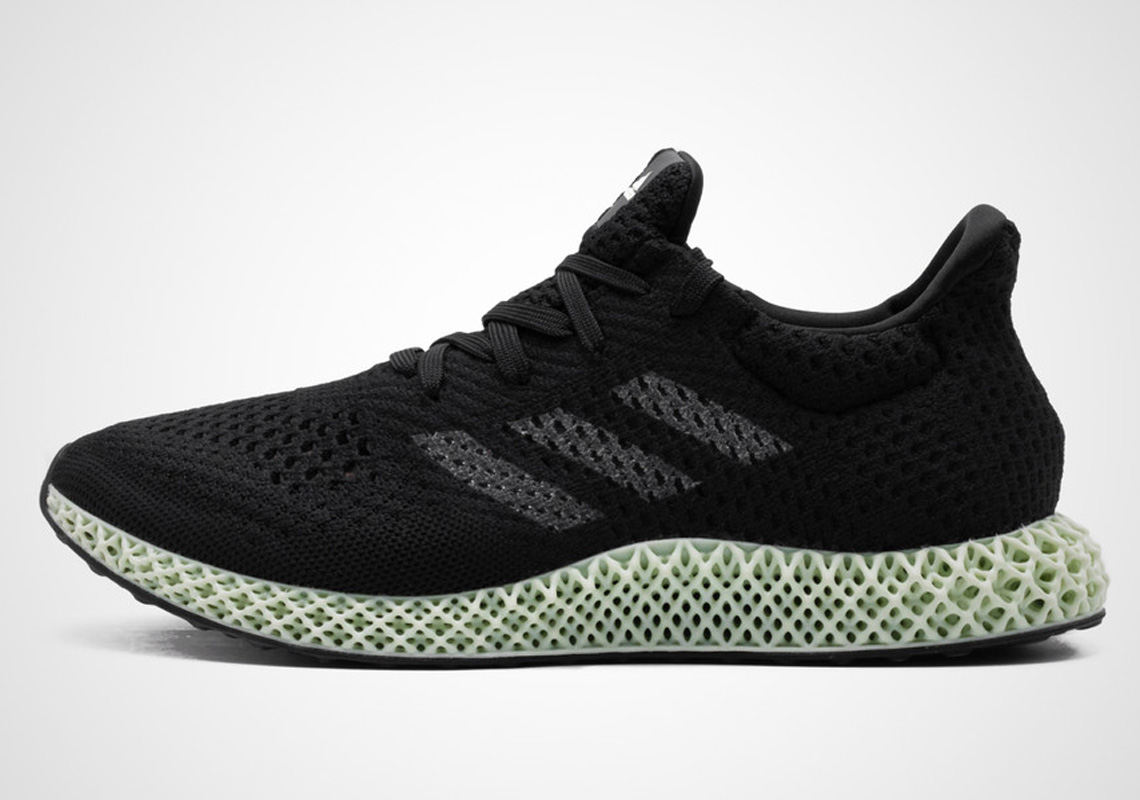 The adidas Futurecraft OG Is Officially Releasing On March 19th

Before Yeezy reached a $1 billion valuation, the Three Stripes’ bold new bet was adidas 4D, a 3D-printed cushioning solution informed by data that promised unrivaled tuning for a given individual’s needs. The first proposition using the technology was the adidas FUTURECRAFT from 2017, which is set to return on March 19th.

Although the model was highly-coveted by UltraBOOST and NMD, it boasted a high price-tag and was only offered in ultra-limited quantities, which restricted it from reaching its predecessors’ ubiquity. Yet, its predominantly “Core Black” Primeknit upper, grey profile 3-Stripes and eye-catching “Linen Green” sole unit put adidas‘ newest proposition on countless “grail” lists, leading many collectors to pay a pretty penny on the after-market. Over the last four years, the brand’s 3D-printed cushioning has emerged on many more silhouettes, and at a reduced price-point, which has led some to exchange BOOST for 4D tooling.

Enjoy images of the original adidas FUTURECRAFT here below, and expect pairs to arrive to select retailers on March 19th.

Elsewhere under the Three Stripes umbrella, the Yeezy 380 “Covellite” arrives on March 15th. 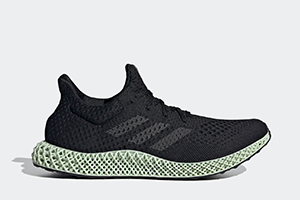 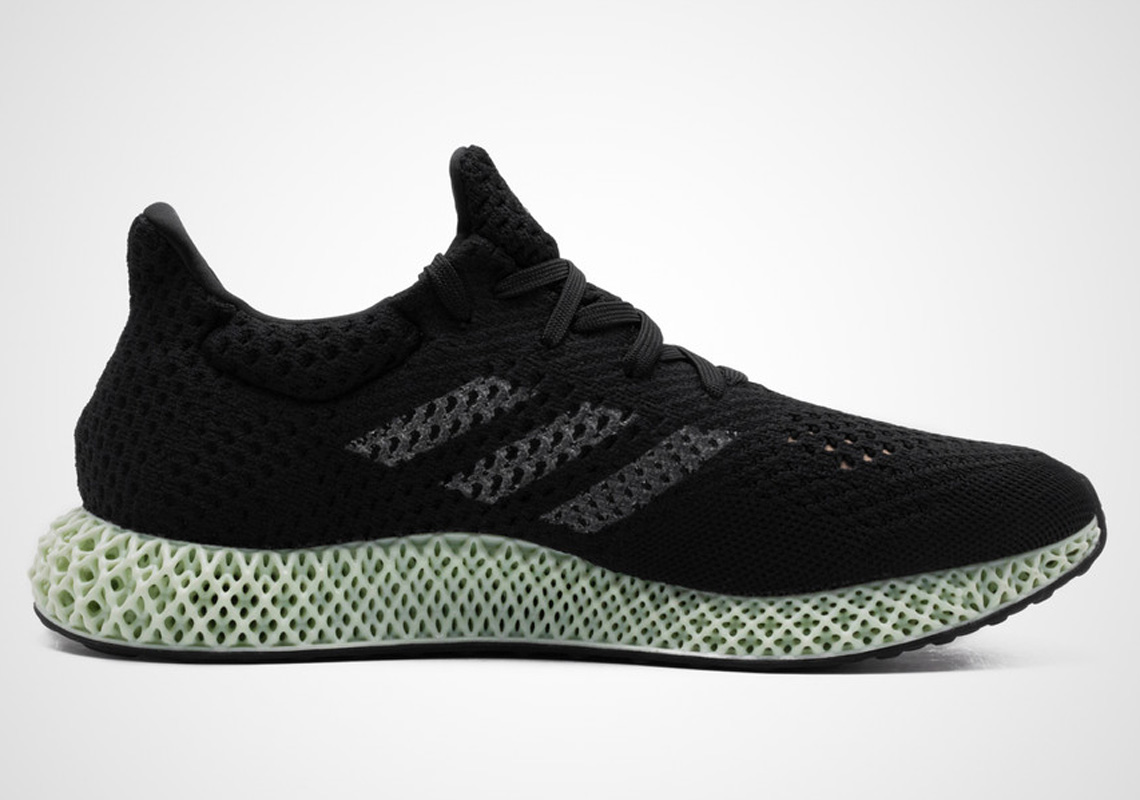 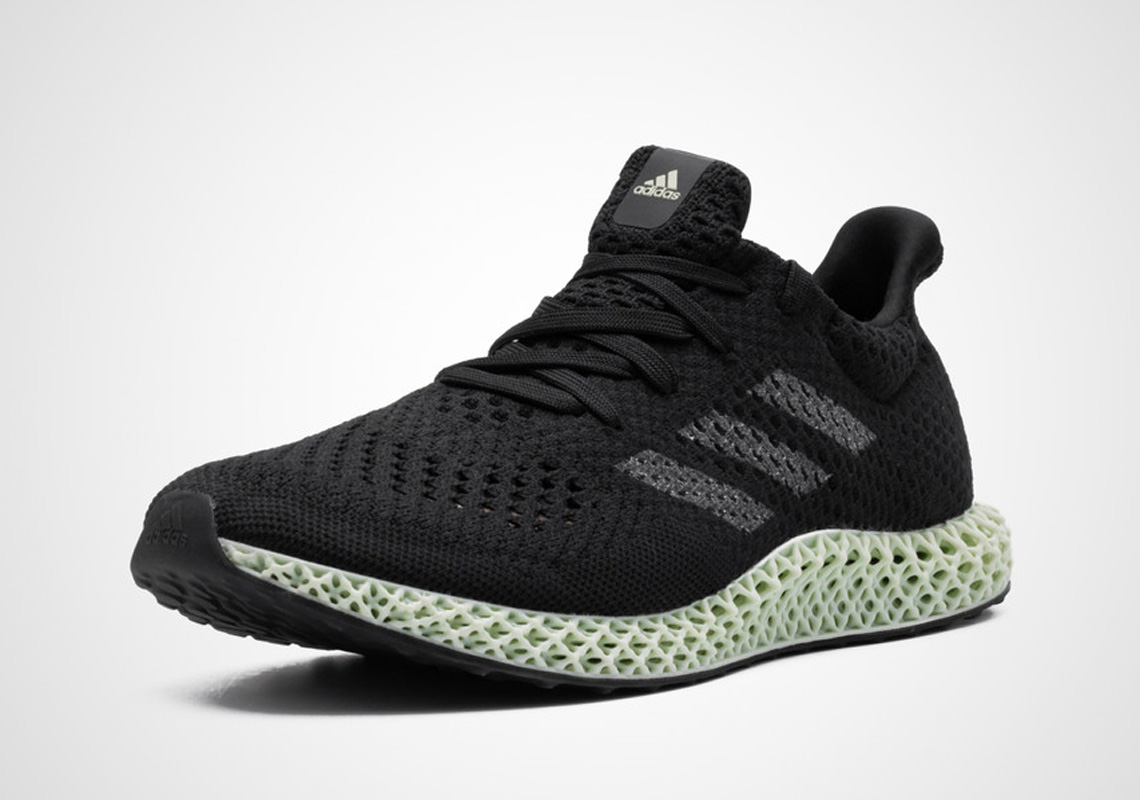 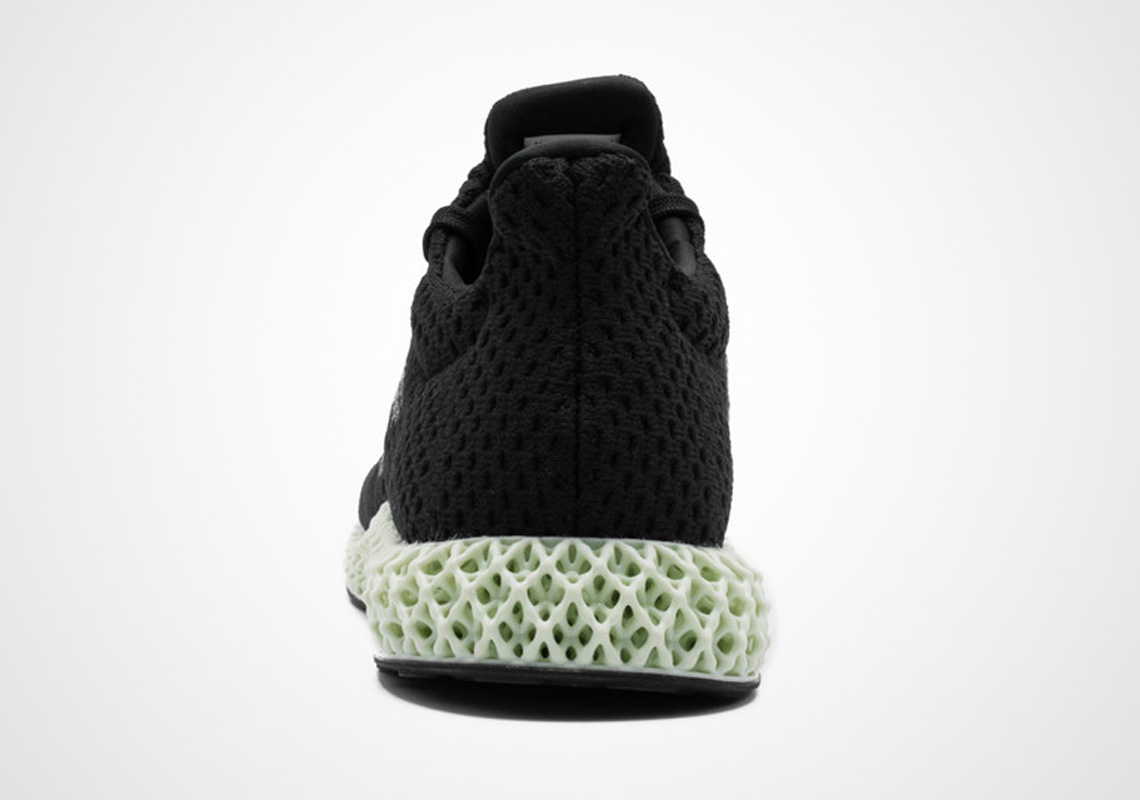 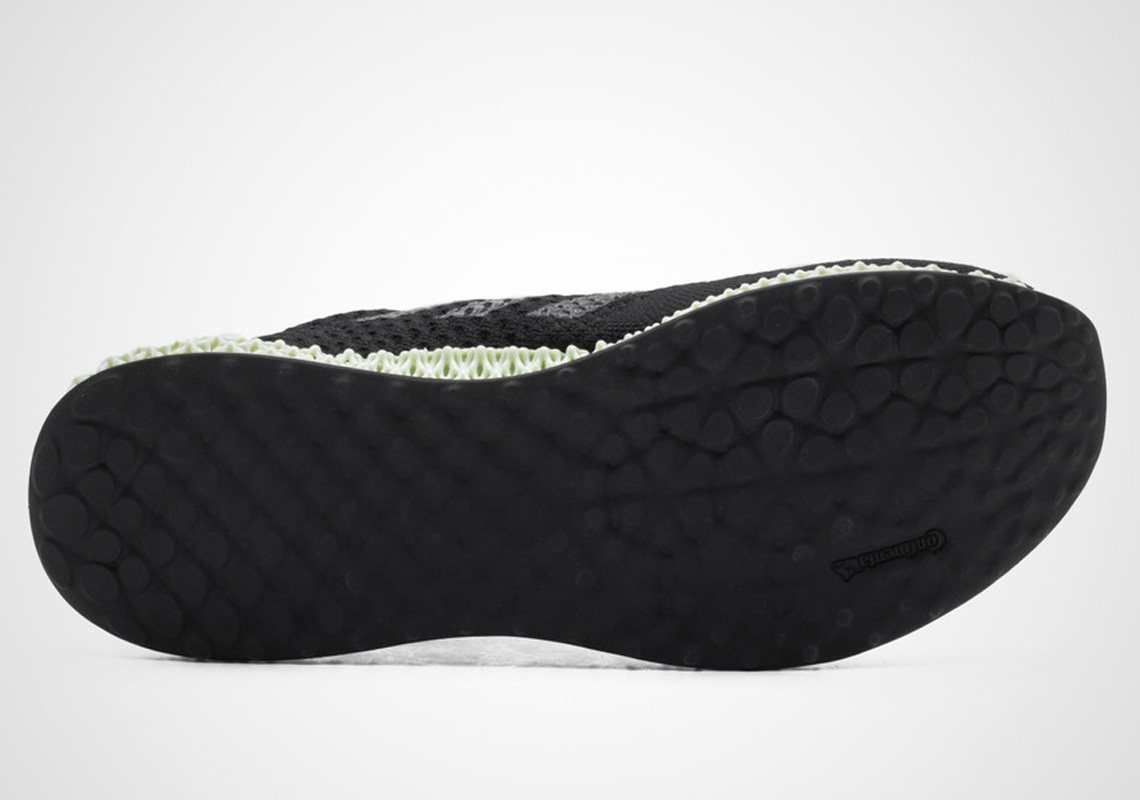