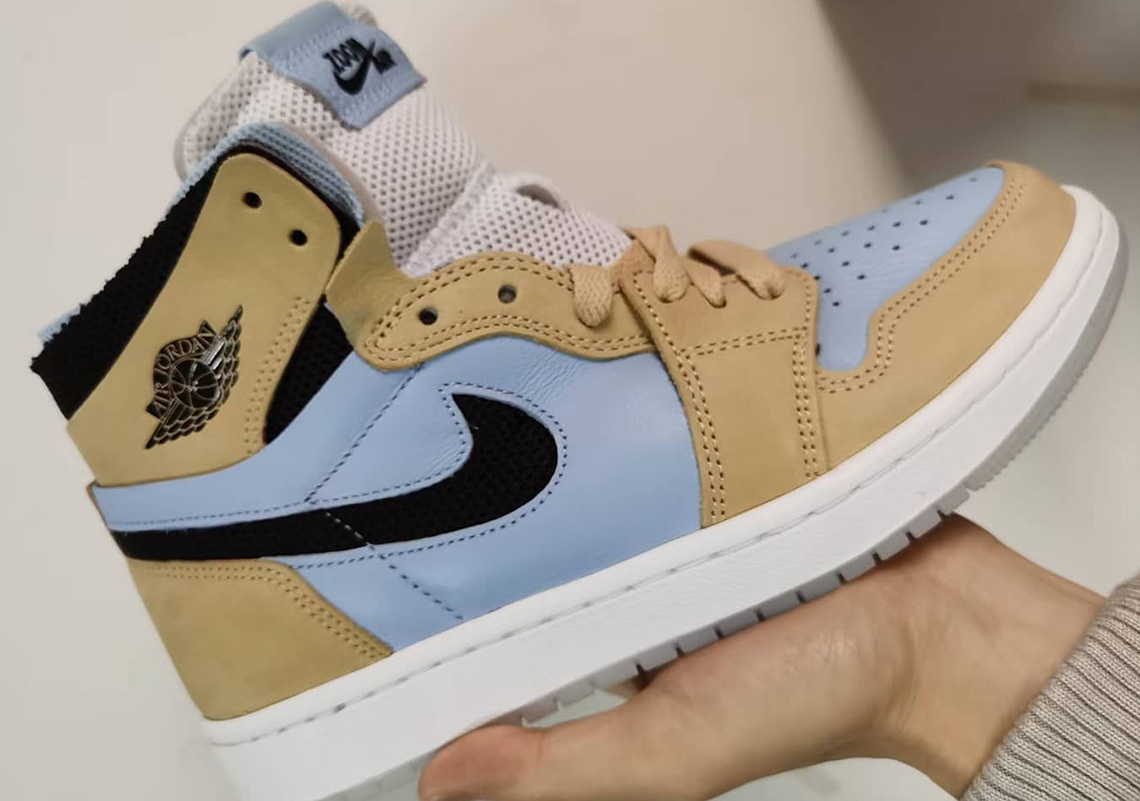 The Air Jordan 1 Zoom CMFT is as established a silhouette as any other at this point. Though it may have only recently hit the market, its colorways have totaled to large, notable number, a number that’s soon to grow by yet another with this forthcoming Straw and Light Blue pair.

Revealed in the hands of insiders, the scheme strikes a strong balance between multiple trends. Playing off the “University Blue” hype, the mid-panel dresses with the beloved cool tone, matching both the tongue’s woven label and the toe box forward. Elsewhere, mesh dresses the instep as it does the Swoosh and collar, the latter two contrasting their backdrops in black neutrals. Tan suedes, then, fill in the rest of the blanks, giving the overlays a look similar to the “Rookie of the Year” from 2018.

For a close-up look, see the full leak below. As of writing this, a release date has yet to be confirmed; it’s likely, though, that we’ll see these on Nike.com before the end of the year.

In other news, Oregon Ducks Air Jordan 7 PEs are about to hit the court this season. 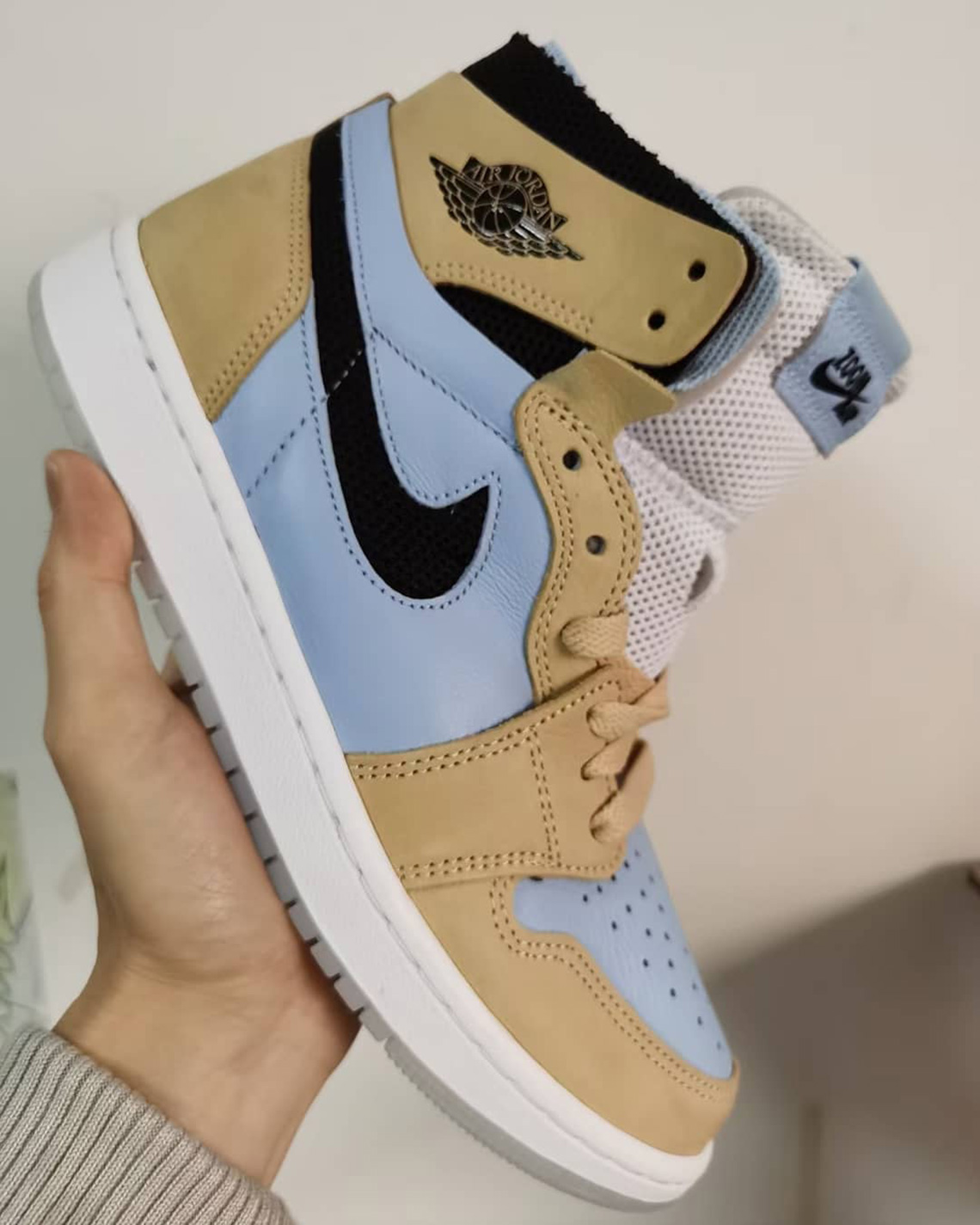