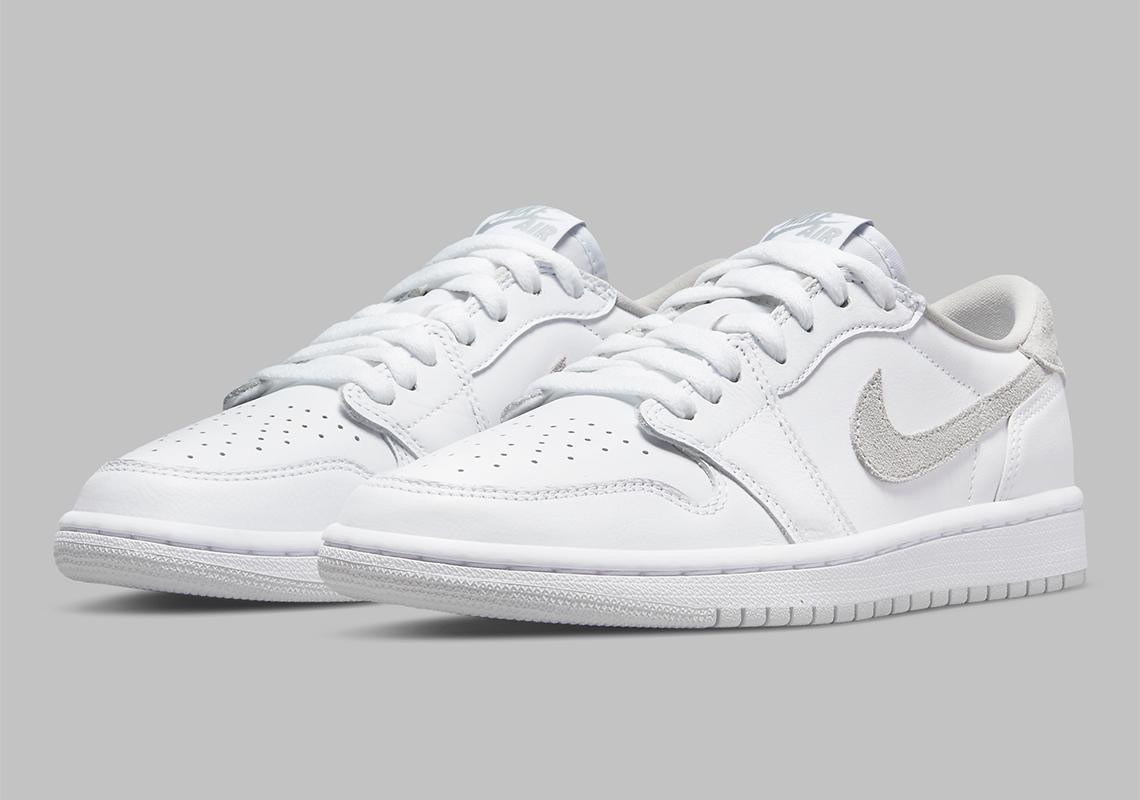 Unlike the 1985 original and 2015’s Europe-exclusive retro release, this Air Jordan 1 Low OG “Neutral Grey” opts for suede materials on the Swoosh and the heel-tab. The original, of course, uses a smooth leather  (as did the aforementioned re-release). While it does take away some of the cache of the release, it’s still poised to be a coveted item once the shoes eventually drops around the summer season.

See the official images ahead and stay tuned for release date info. 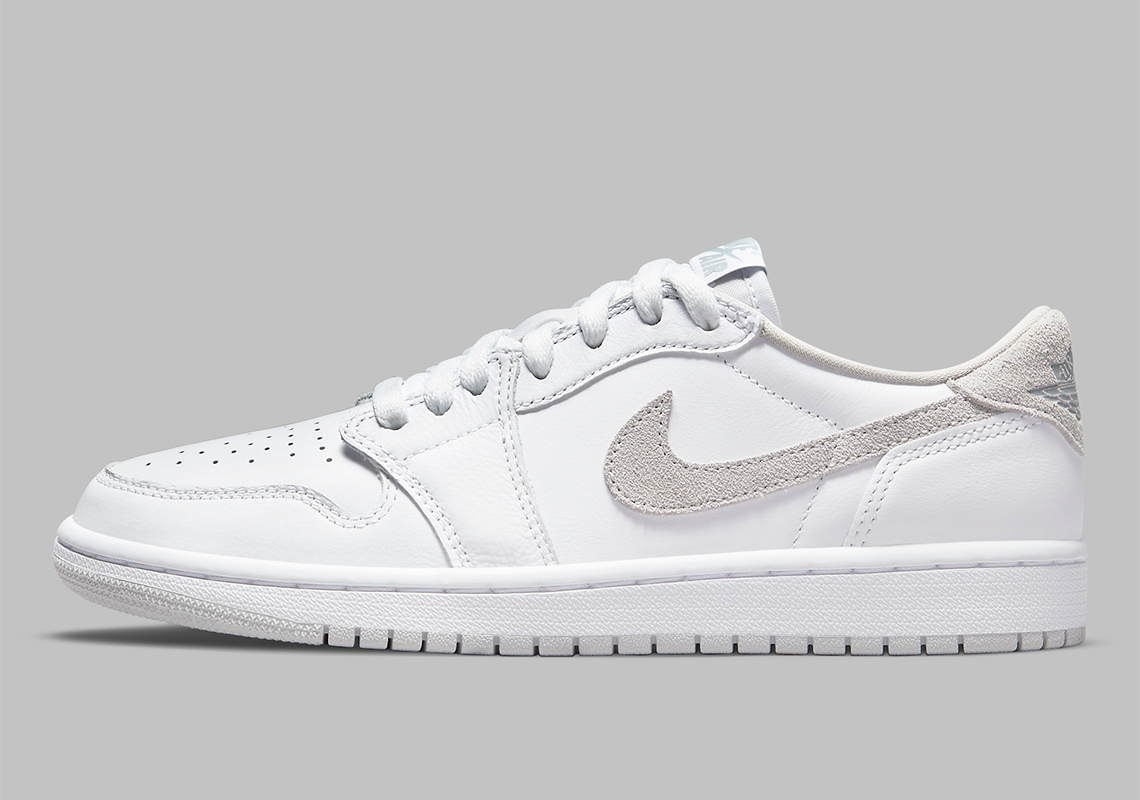 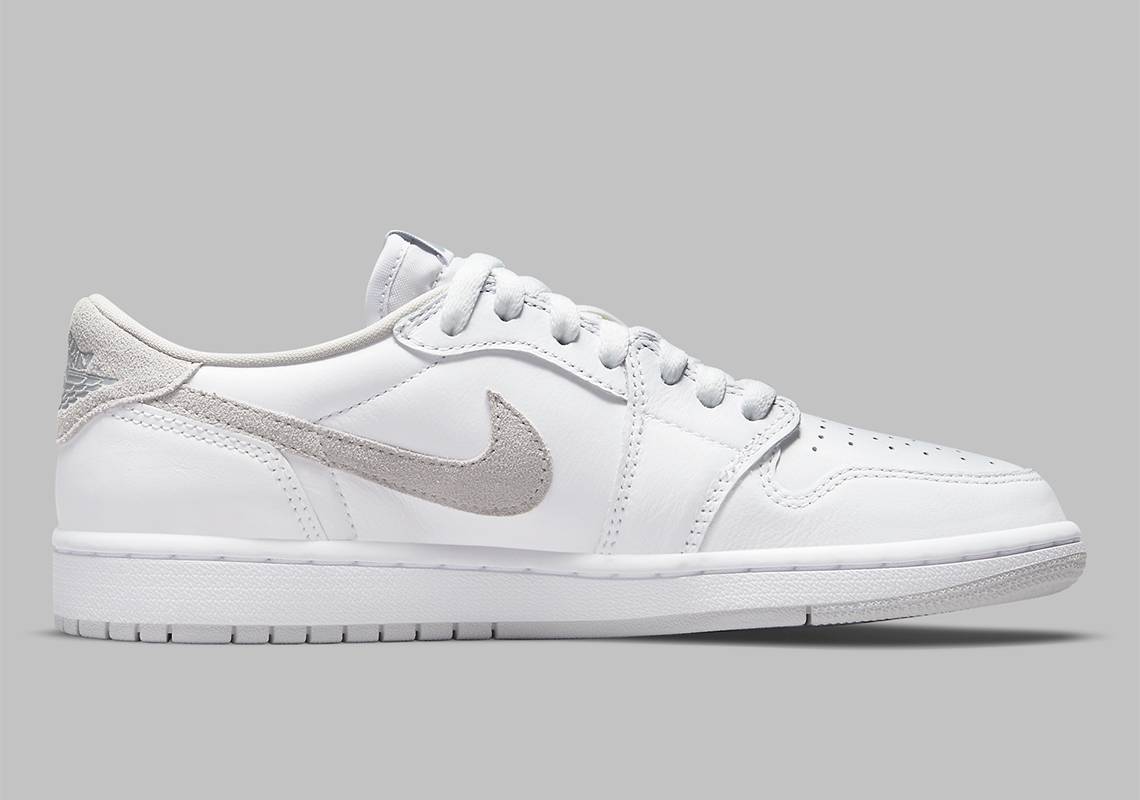 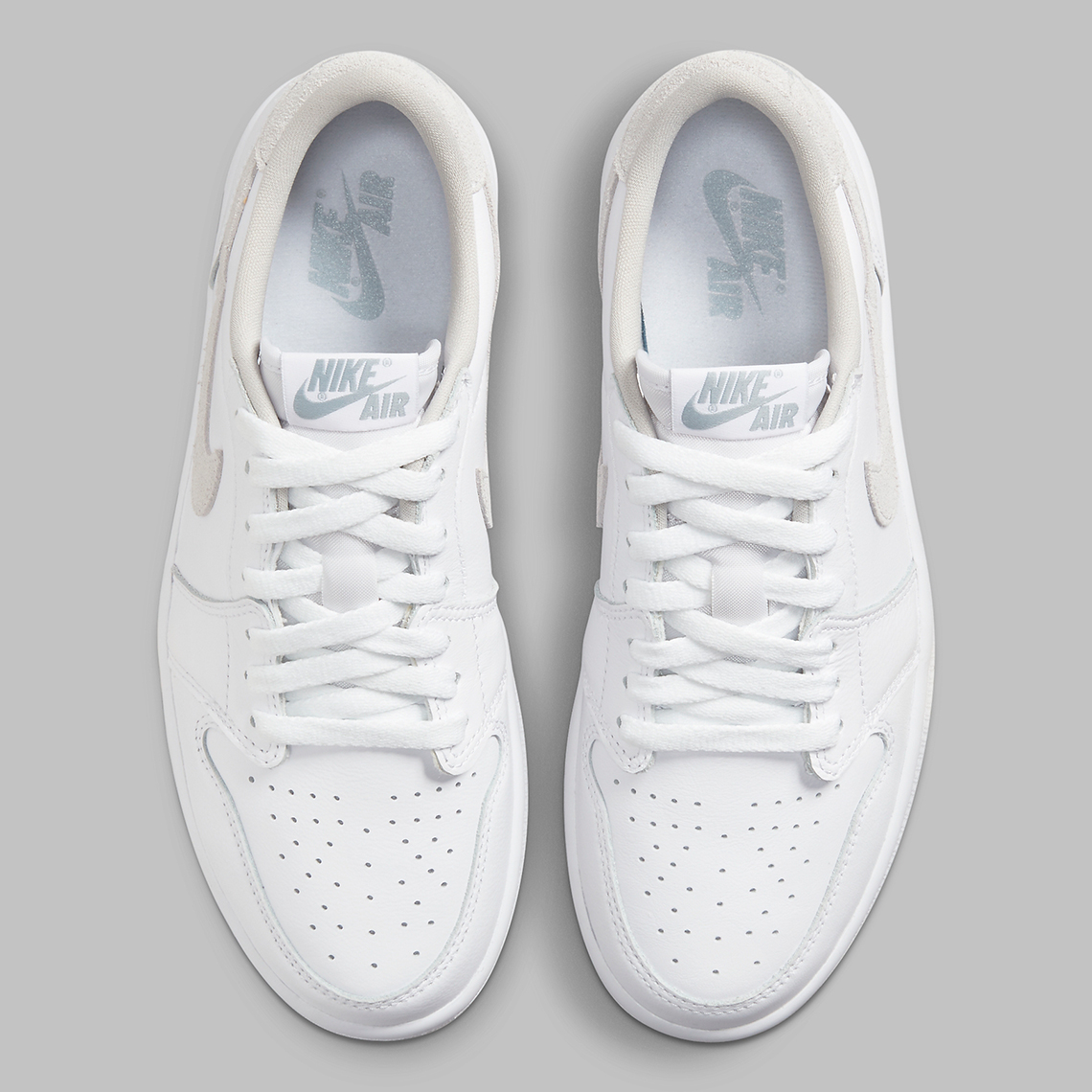 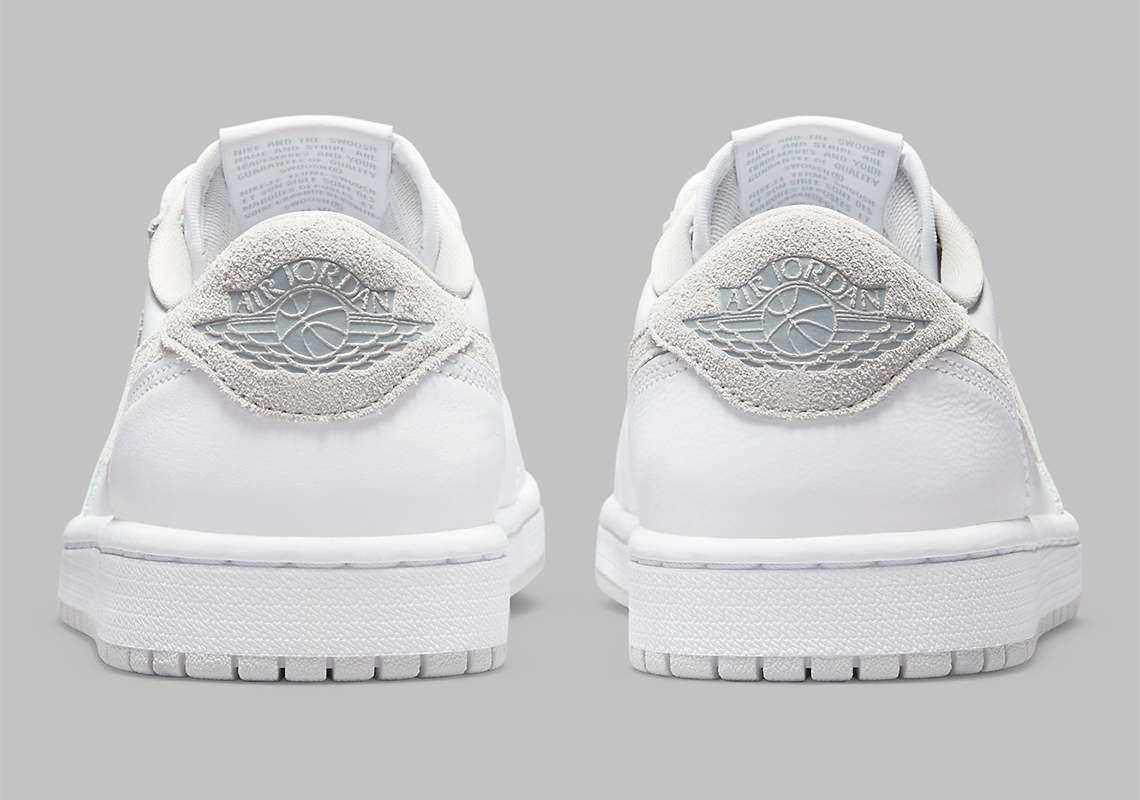 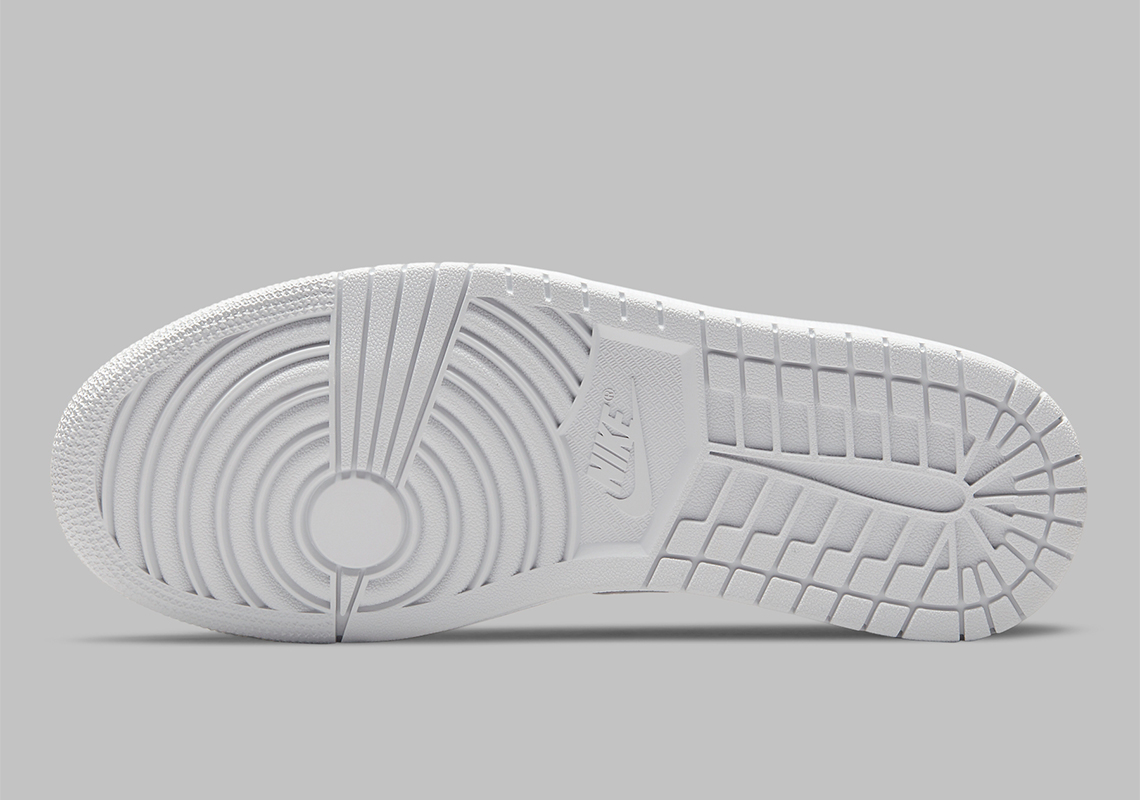 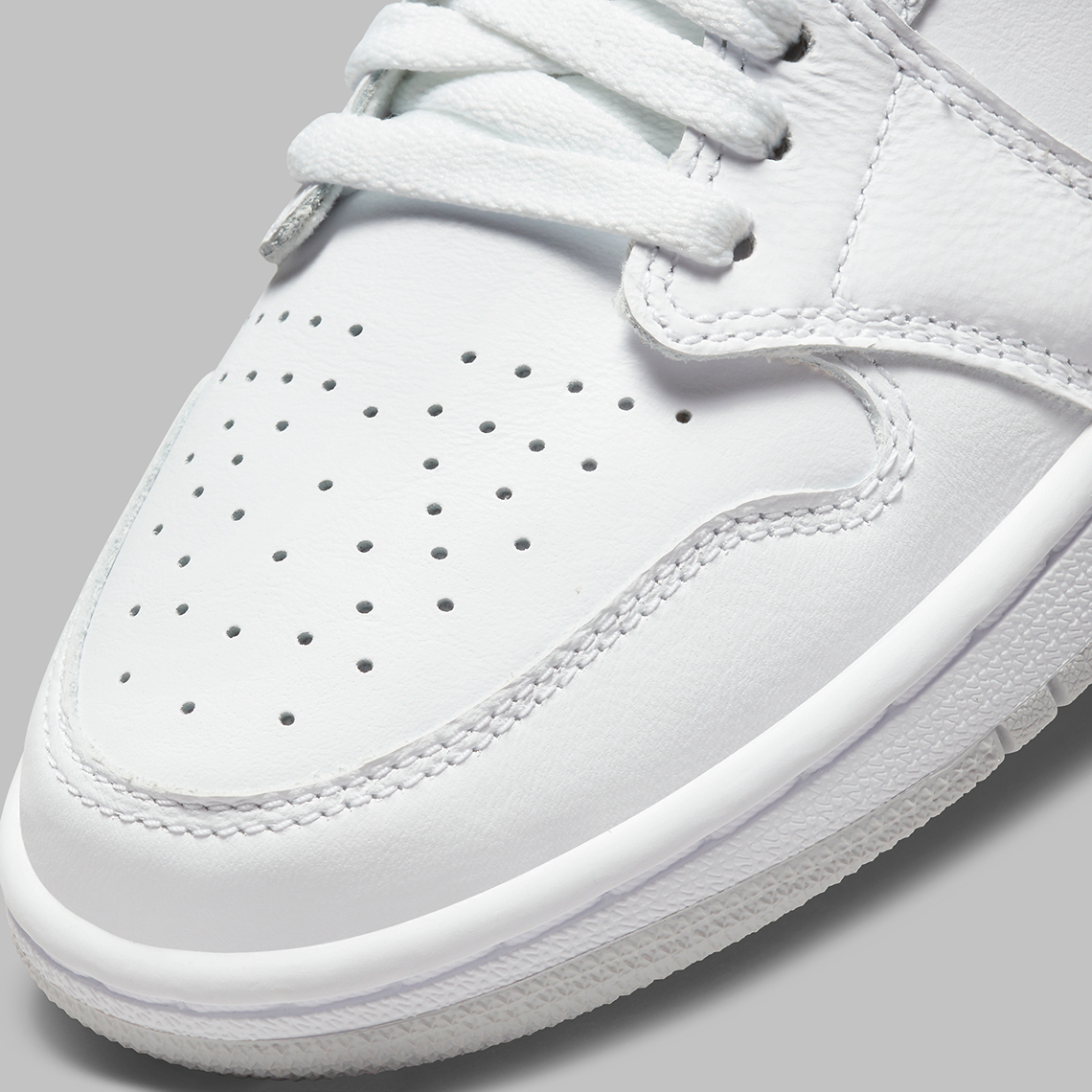 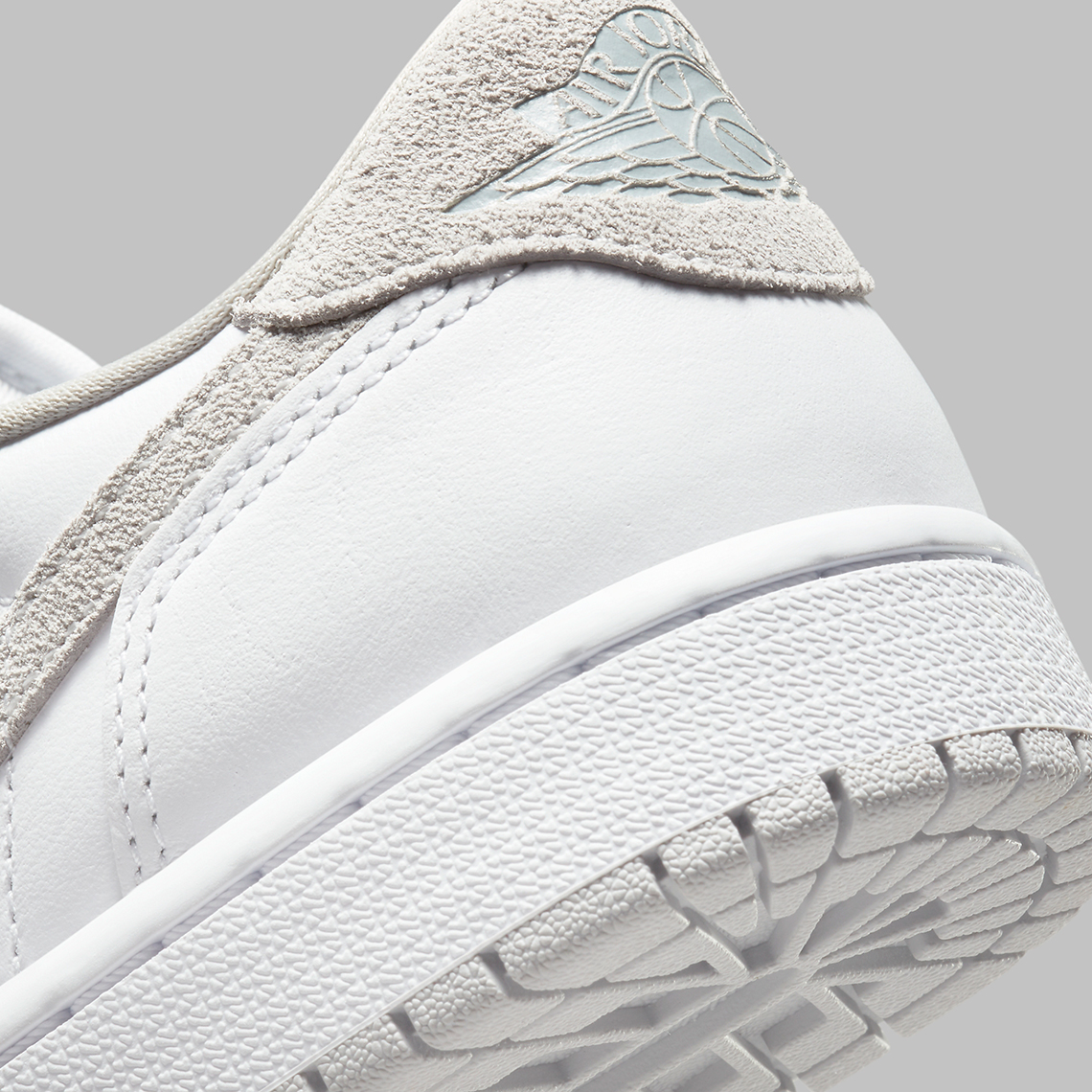