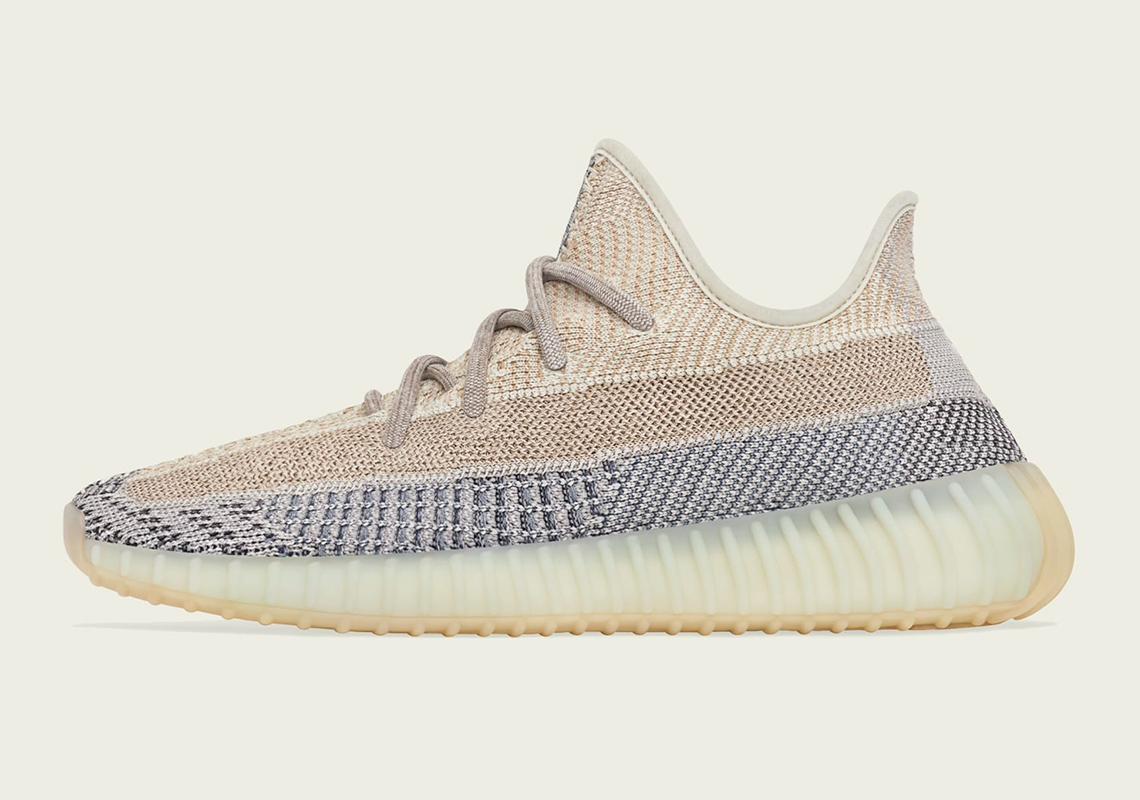 No surprise here when it comes to determining the most desired adidas Yeezy model of 2021. Despite the surge in the Yeezy 700 and 700 v2 releases as well as the debut of the polarizing Yeezy 450, the Yeezy 350 is still the silhouette that captures the attention of Kanye fans worldwide. Dropping this Saturday, March 20th is yet another colorway for the most expansive Yeezy sneaker to date, with full family sizes confirmed.

Adhering to the earth-based tones, Kanye and the YEEZY team introduced this static knit arrangement of colored threads, pairing the sandy cream and tan hues with a dark blue on the lower end of the upper that achieves a faded, ashy look due to tan thread overlays. The arrangement fits perfectly with the transparent mesh stripe as well as the two-toned gum sole – a mainstay of the 350.

You can expected these officially through adidas and select retailers on March 20th. 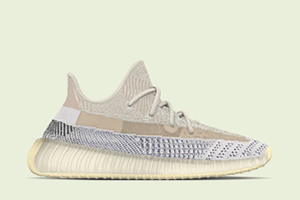 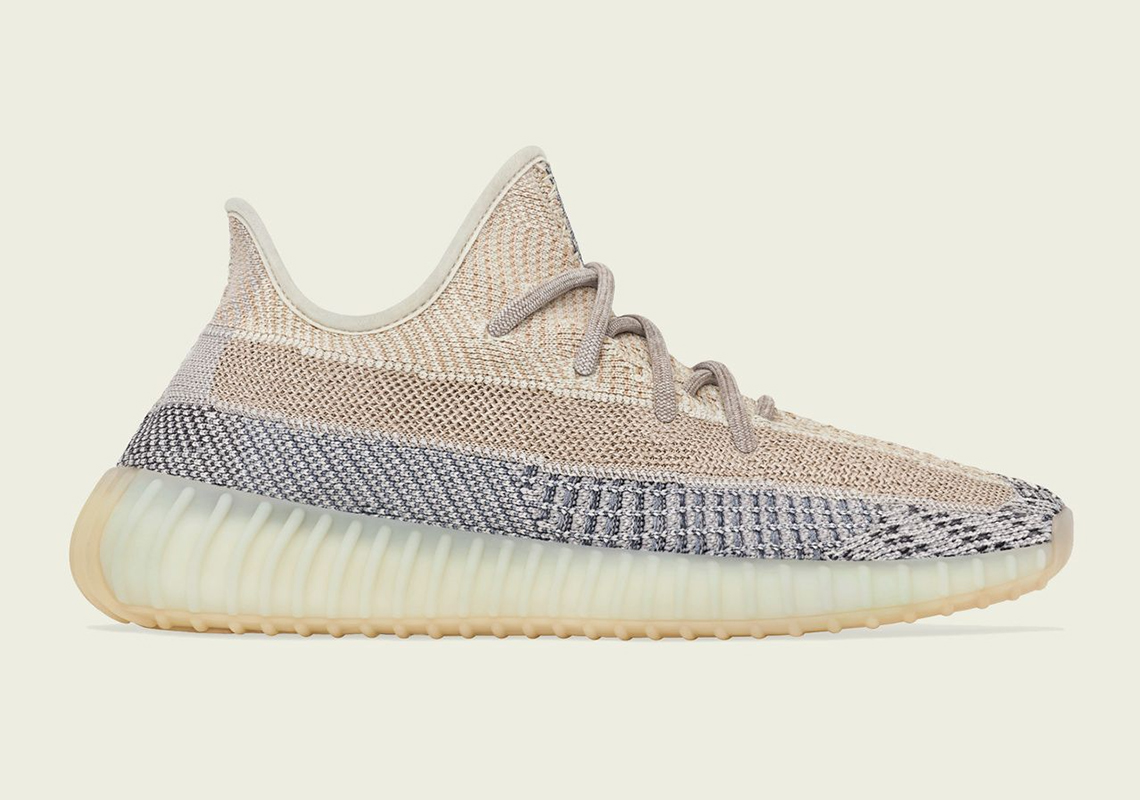 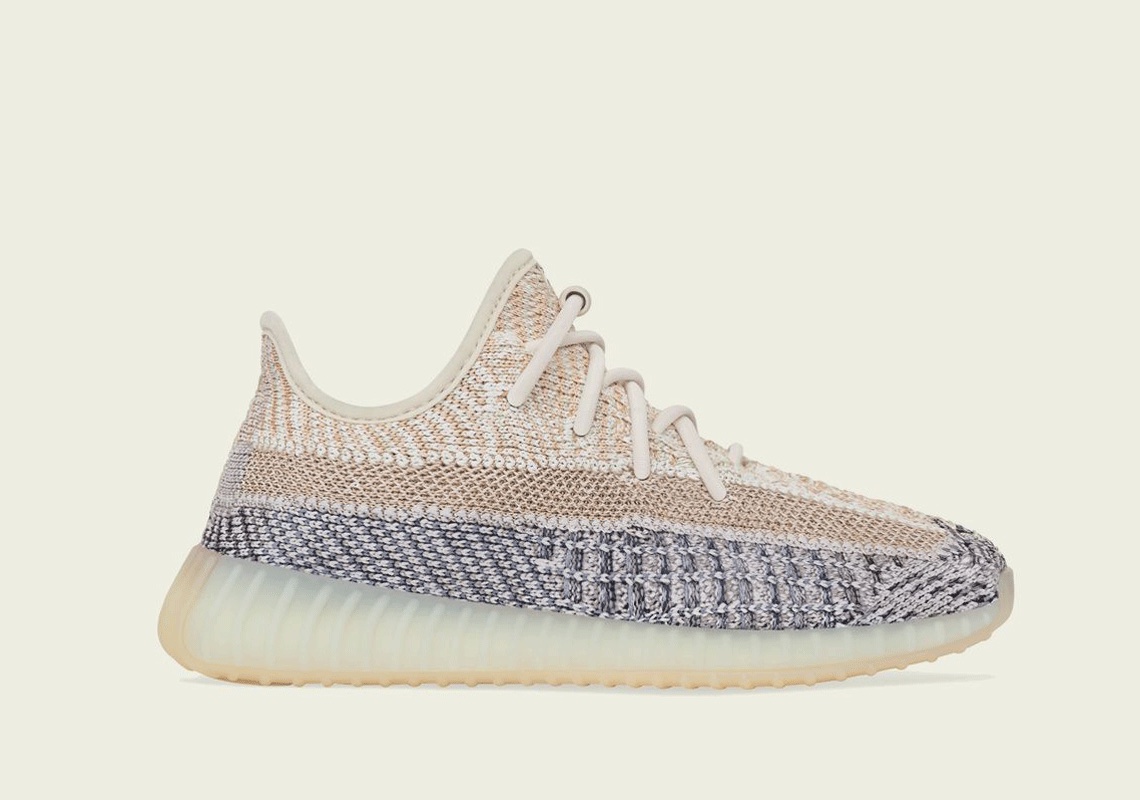 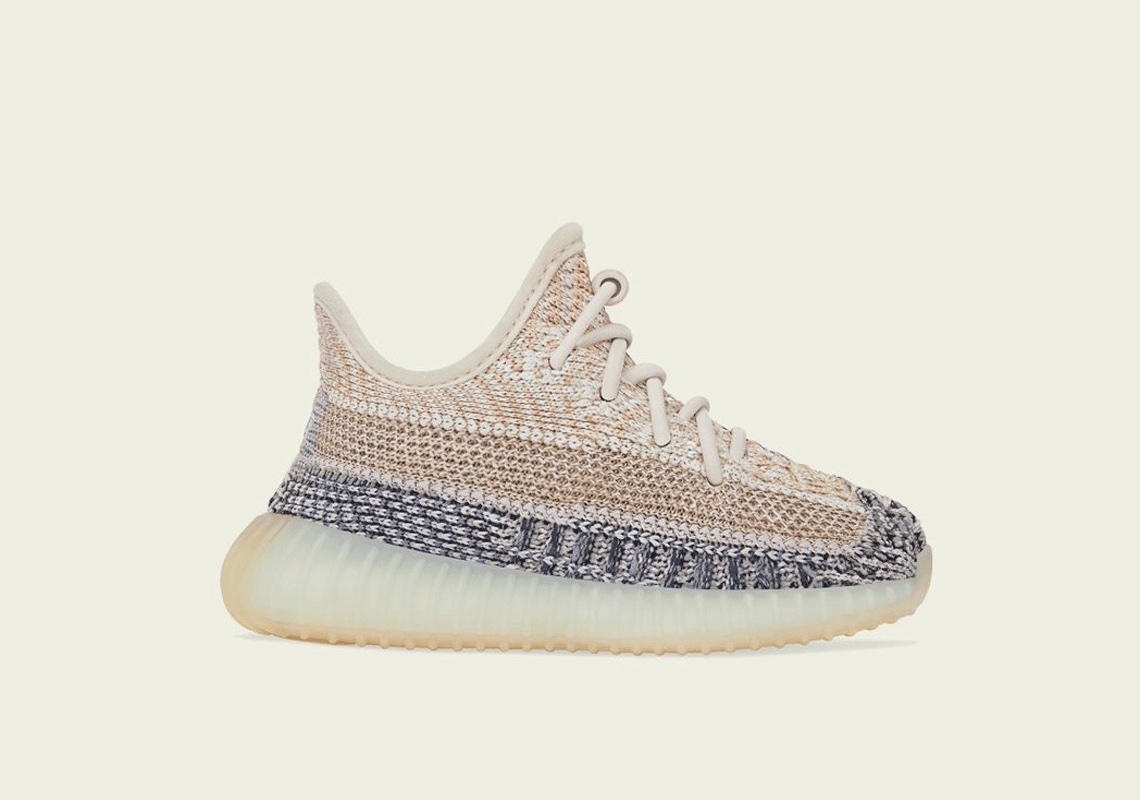 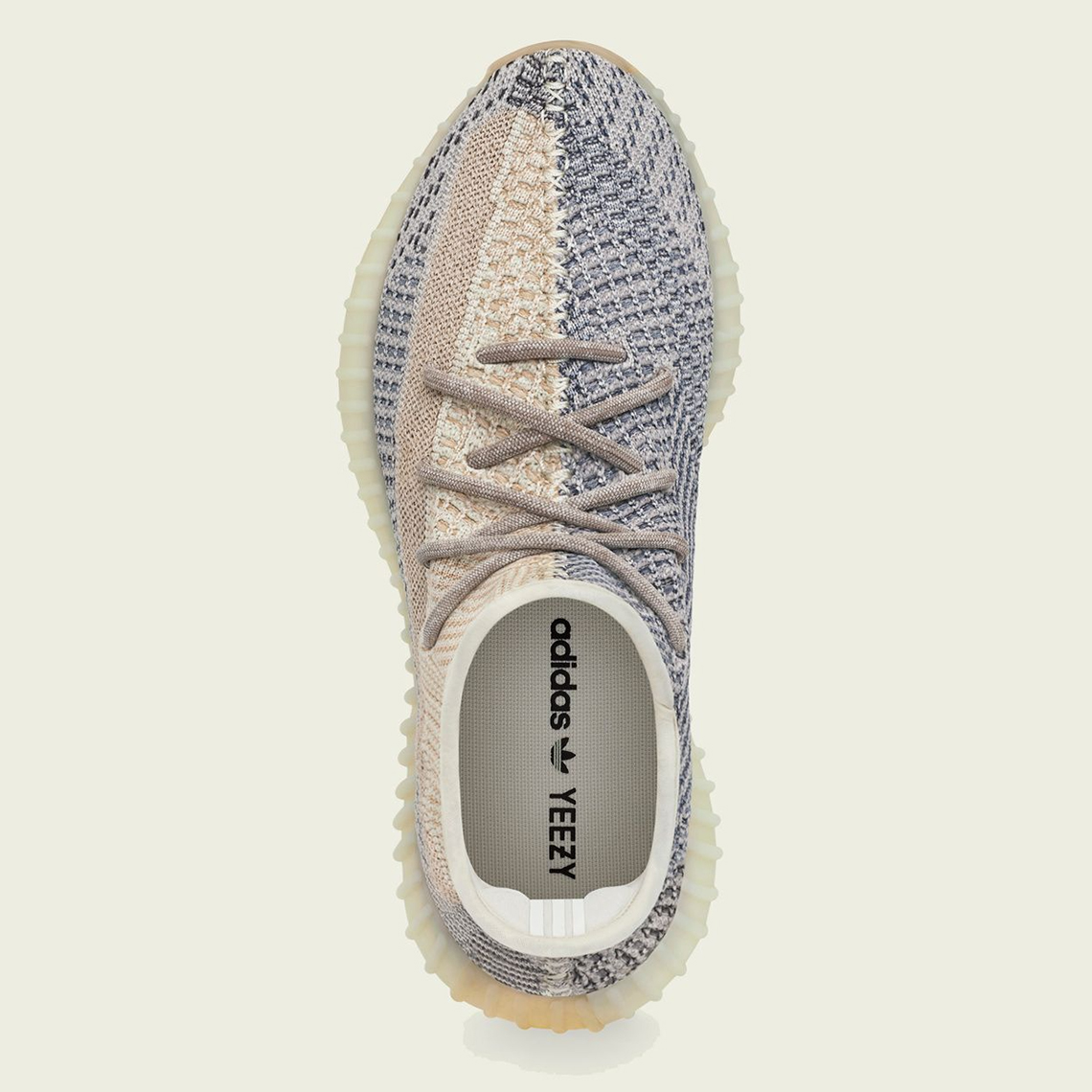 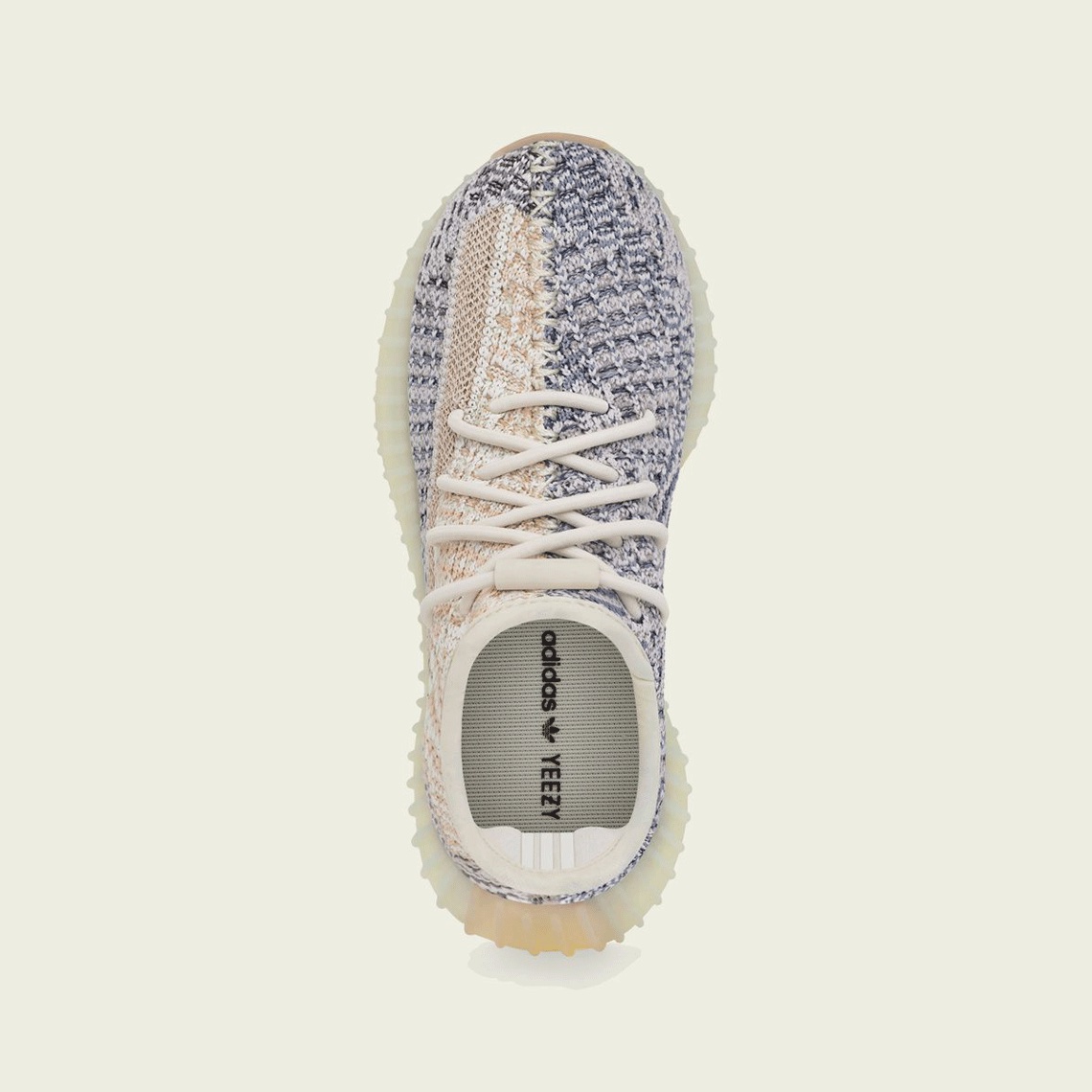 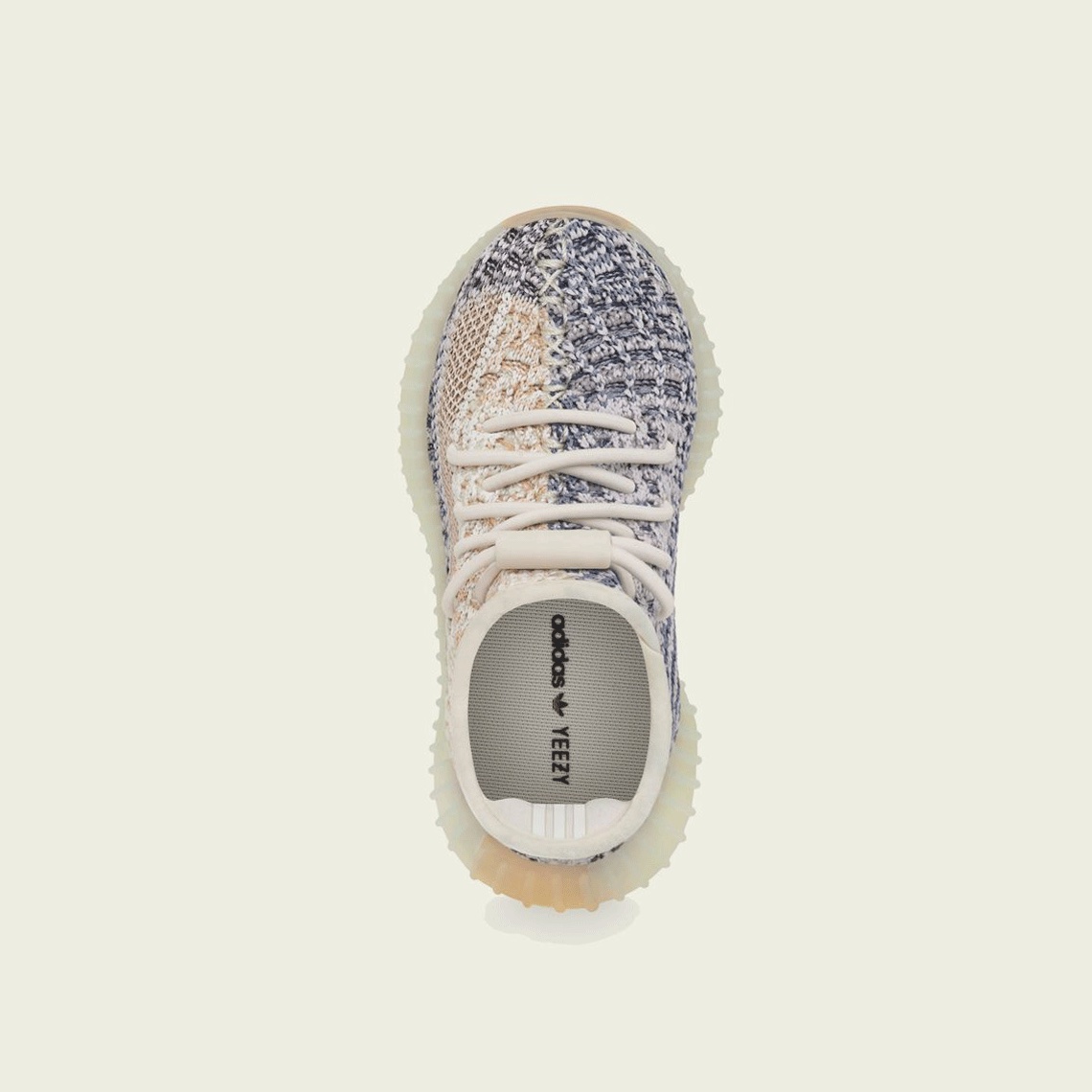 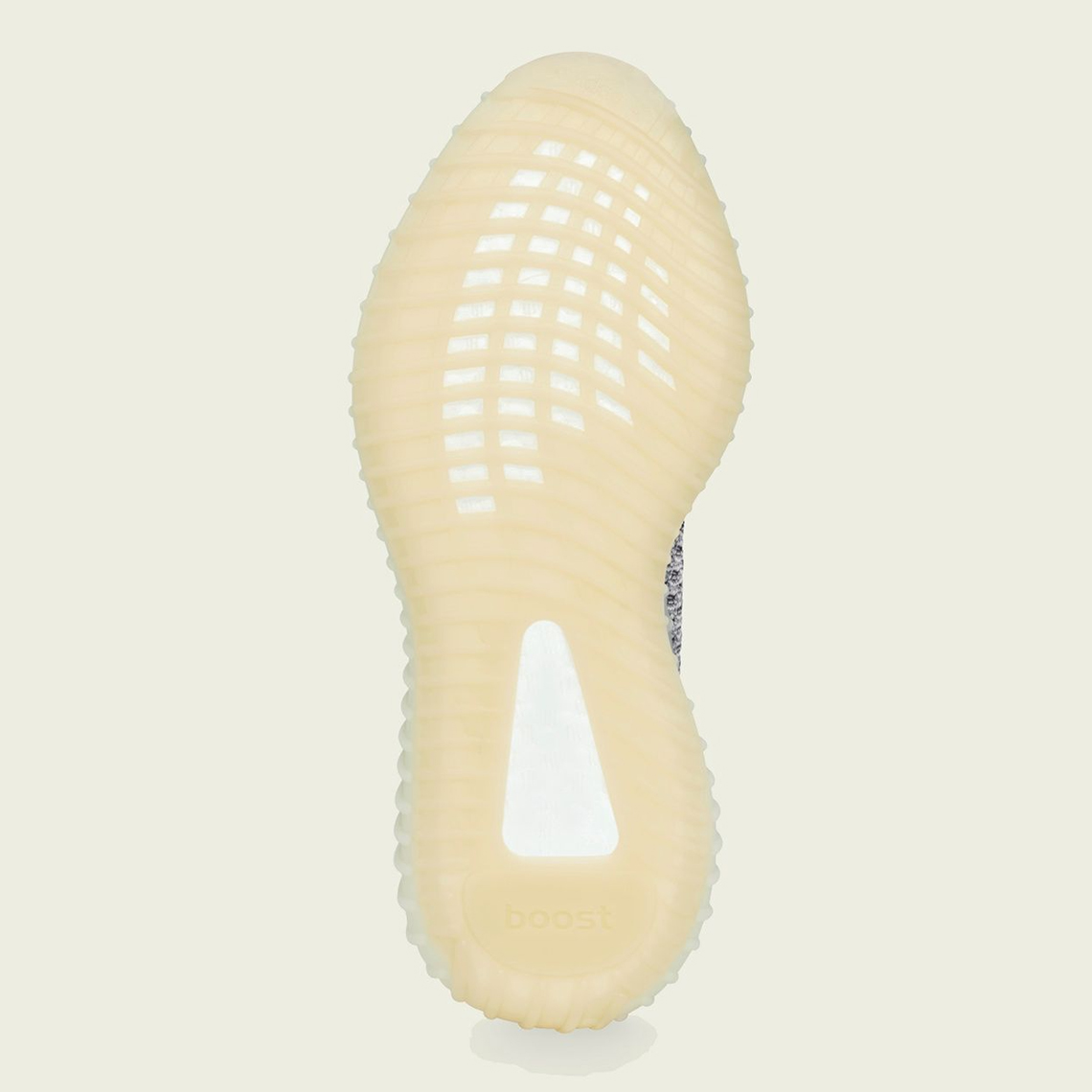 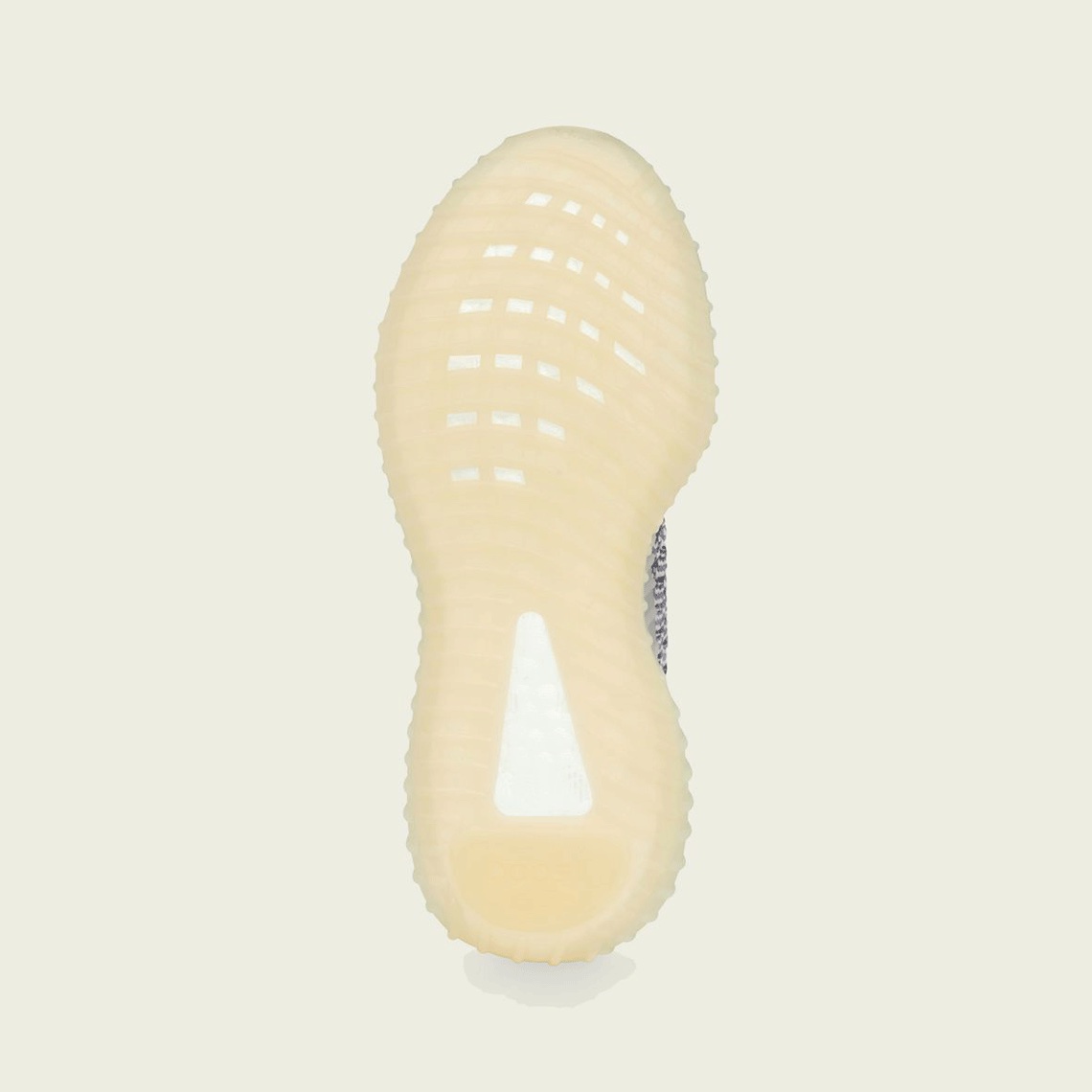 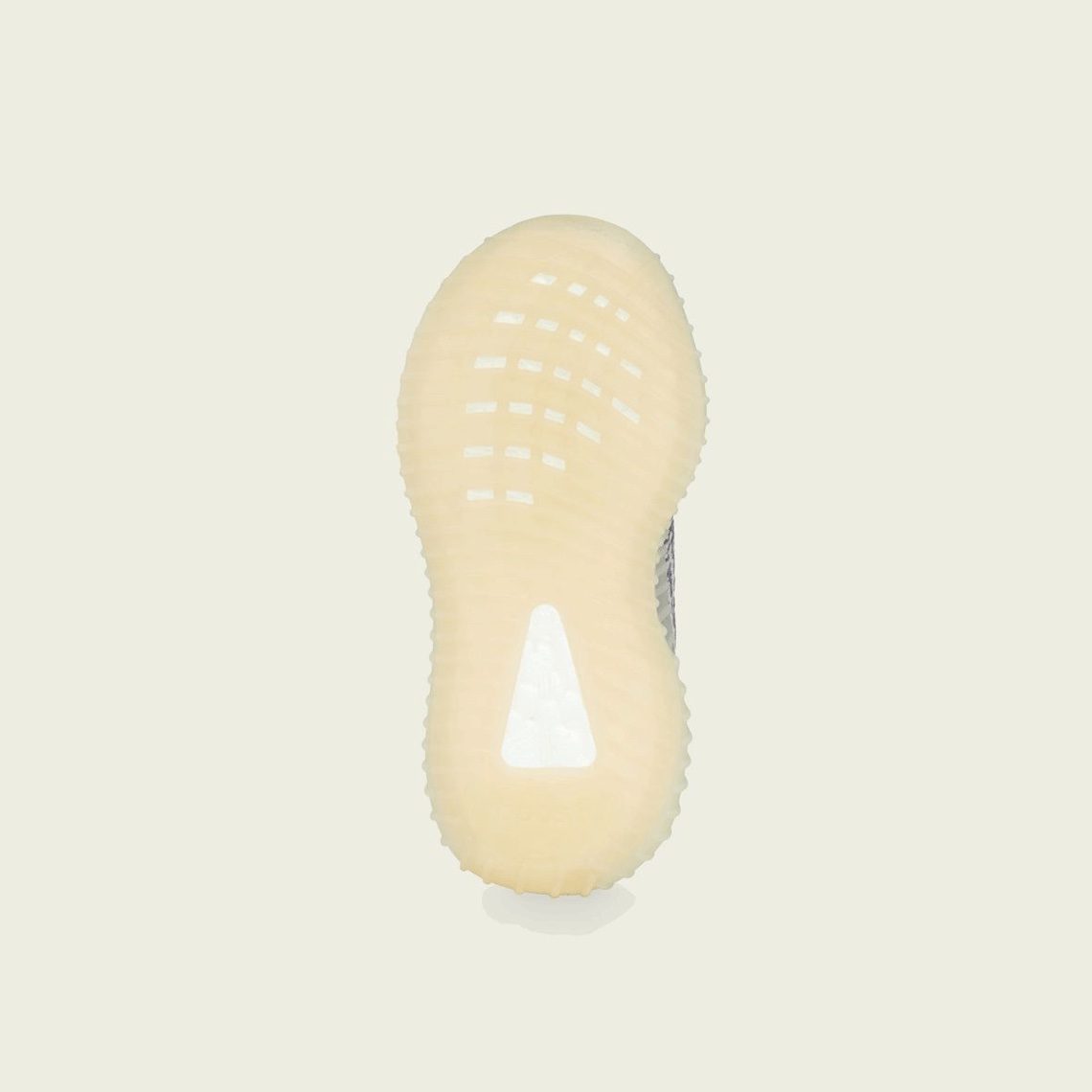