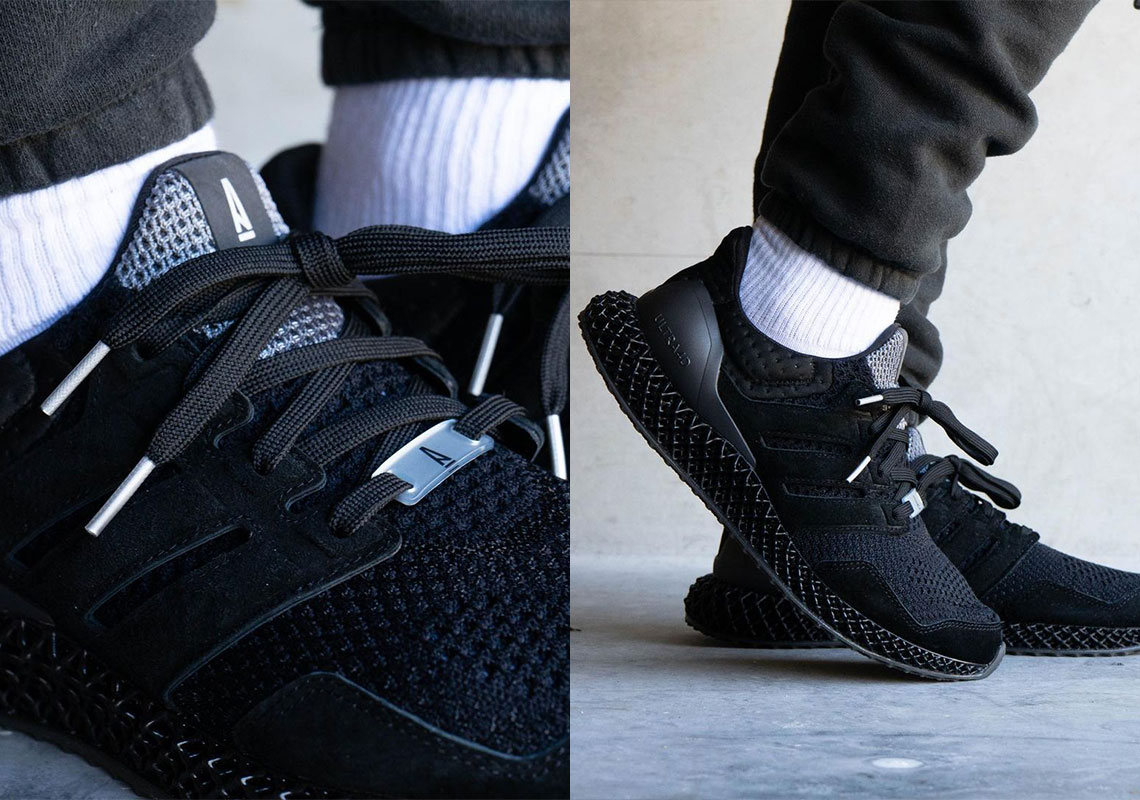 Whitaker Group star A Ma Maniere started 2021 on the right foot. Not long ago, the retailer unveiled their luxurious take on the Air Jordan 3, a release that was but a vocal opener for a calendar year seemingly replete with noteworthy collaborations. Next up, it looks like the imprint is teaming up with adidas, the two preparing a Triple Black take on the new Ultra 4D.

Not long back, the silhouette met up with many a boutique across the world, each imparting their own exclusive colorway. Here, A Ma Maniere has opted to go against the grain as they dress the runner up more than down. The Primeknit frame dons a slick all-black look, matching the much darker, premium leather finishes that dress the toe cap as well as the side cage. Elsewhere, classic hard shell marks the counter, its raised text made subtle as it spells out the “Ultra 4D” namesake. And while the laces, printed sole, and the like follow in the aforementioned fixtures’ direction, the tongue, its branding, and the lower dubrae contrast with a small touch of white.

For a better look, see the on-foot images below. As of writing this, a release date is unknown; it’s likely, however, that a launch will hit adidas.com and select retailers before the end of the year.

In other news, a Stone Island New Balance collab is on the way. 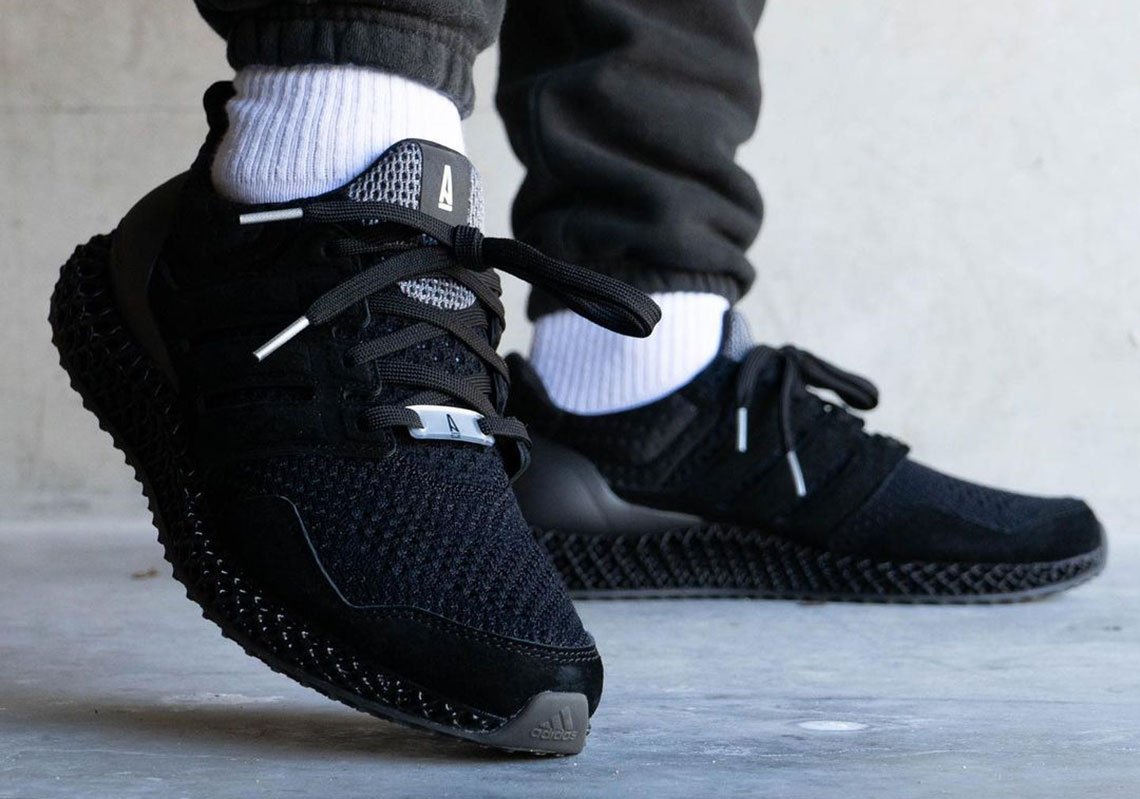 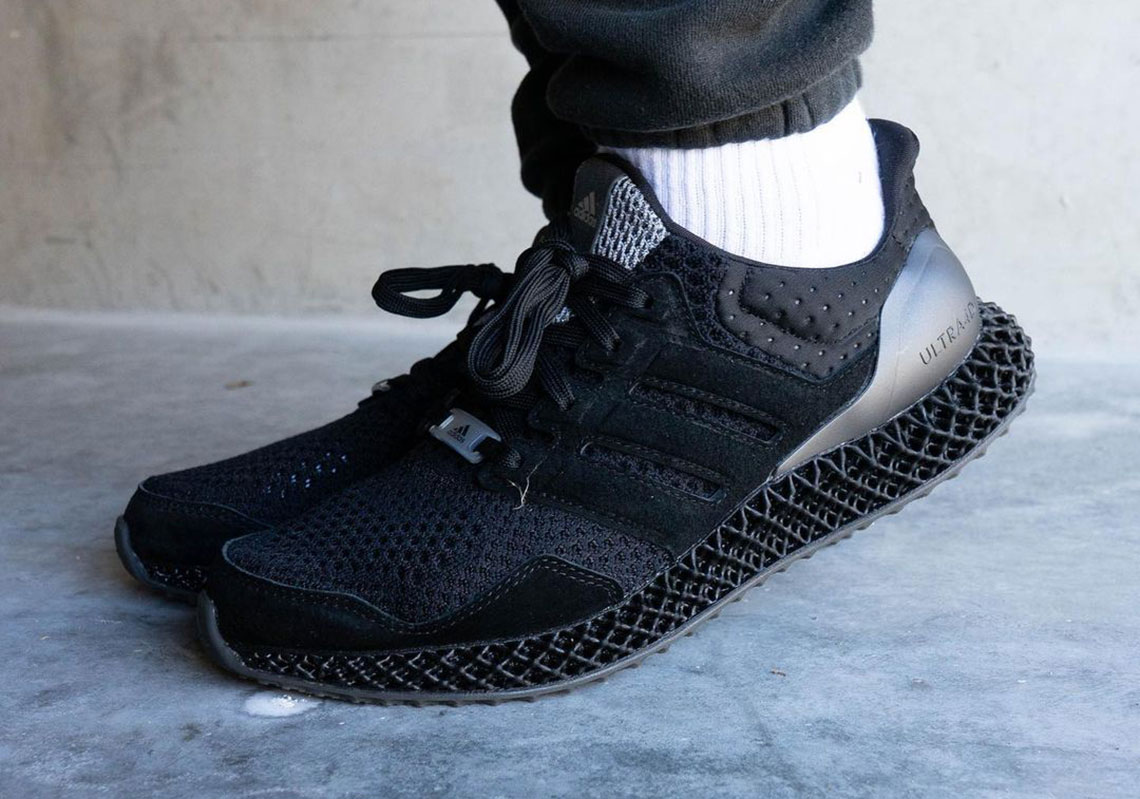 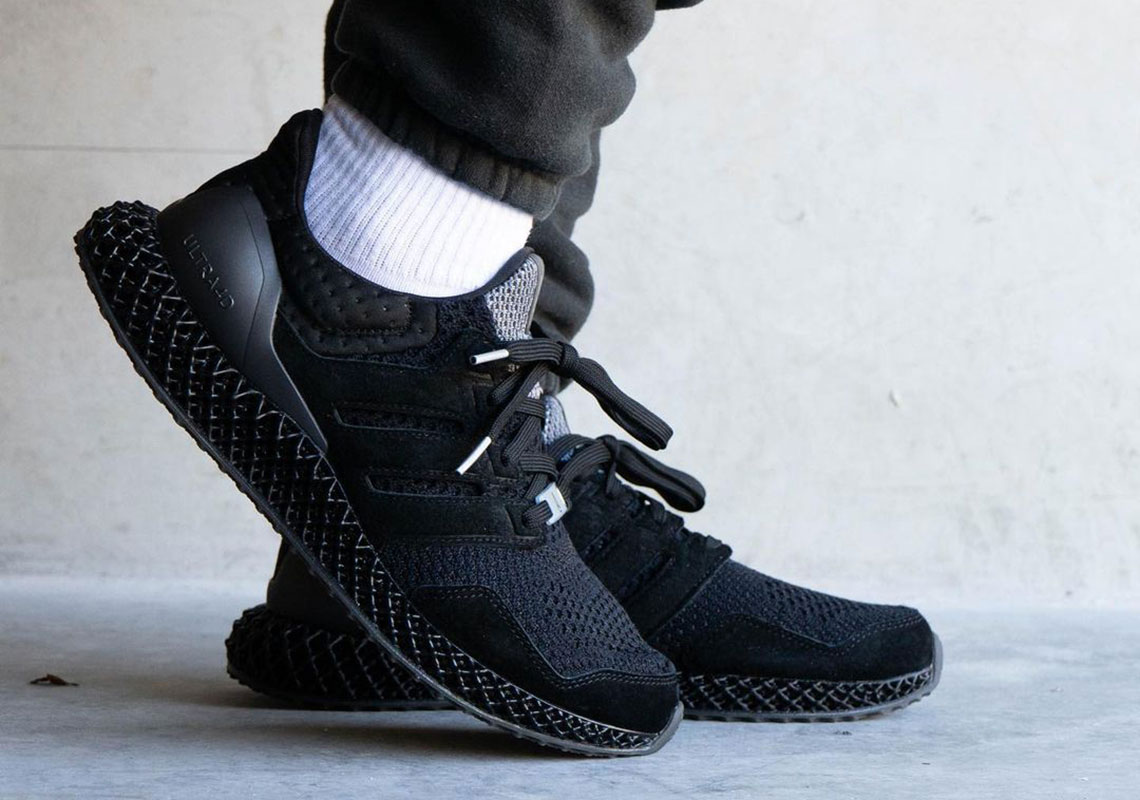 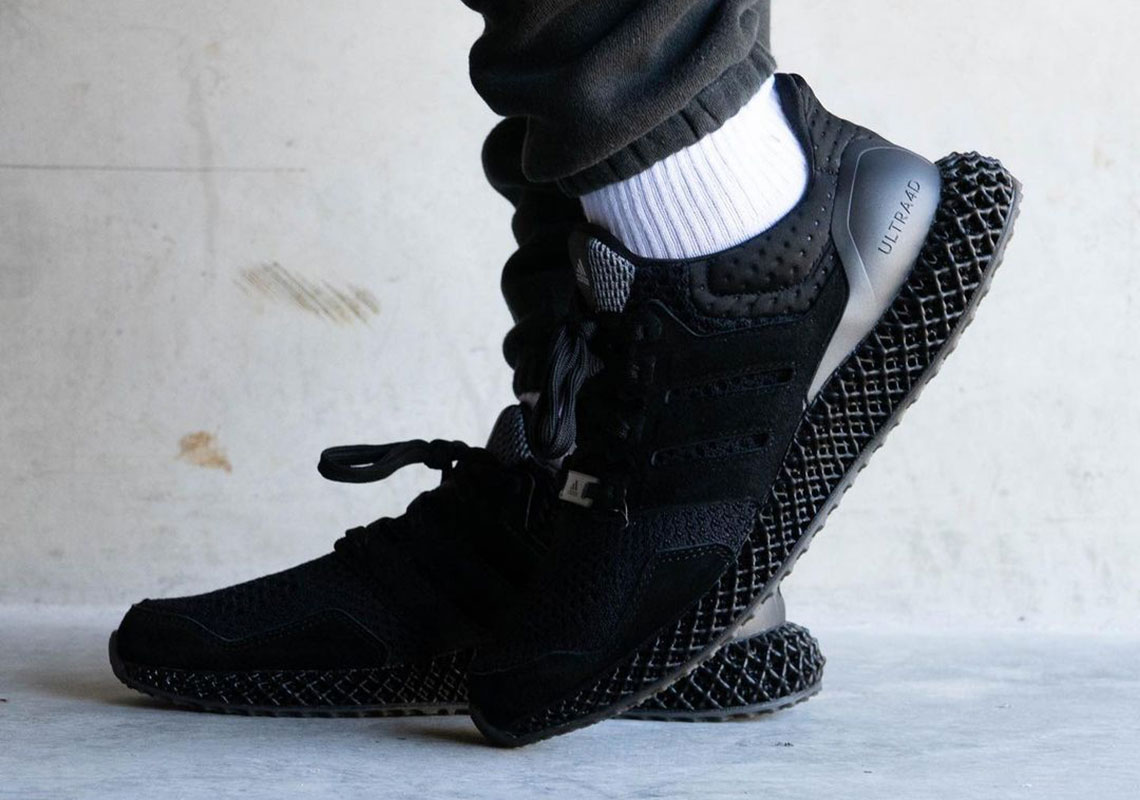 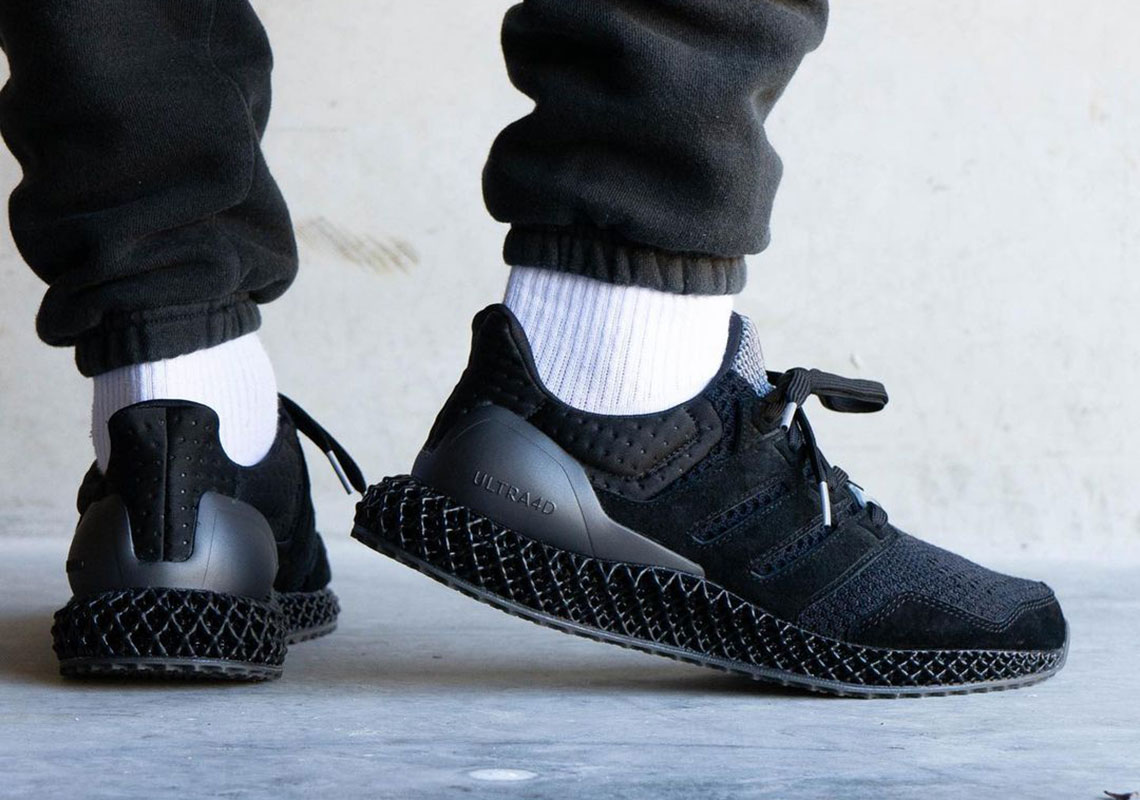 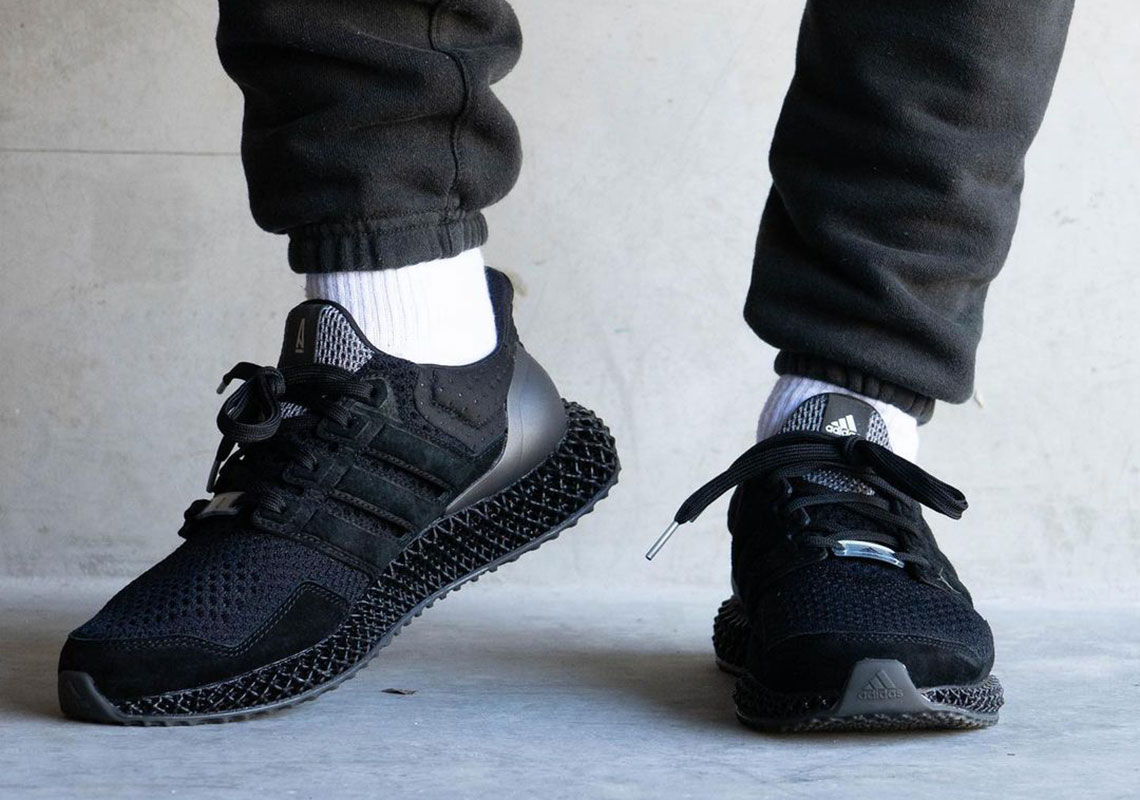 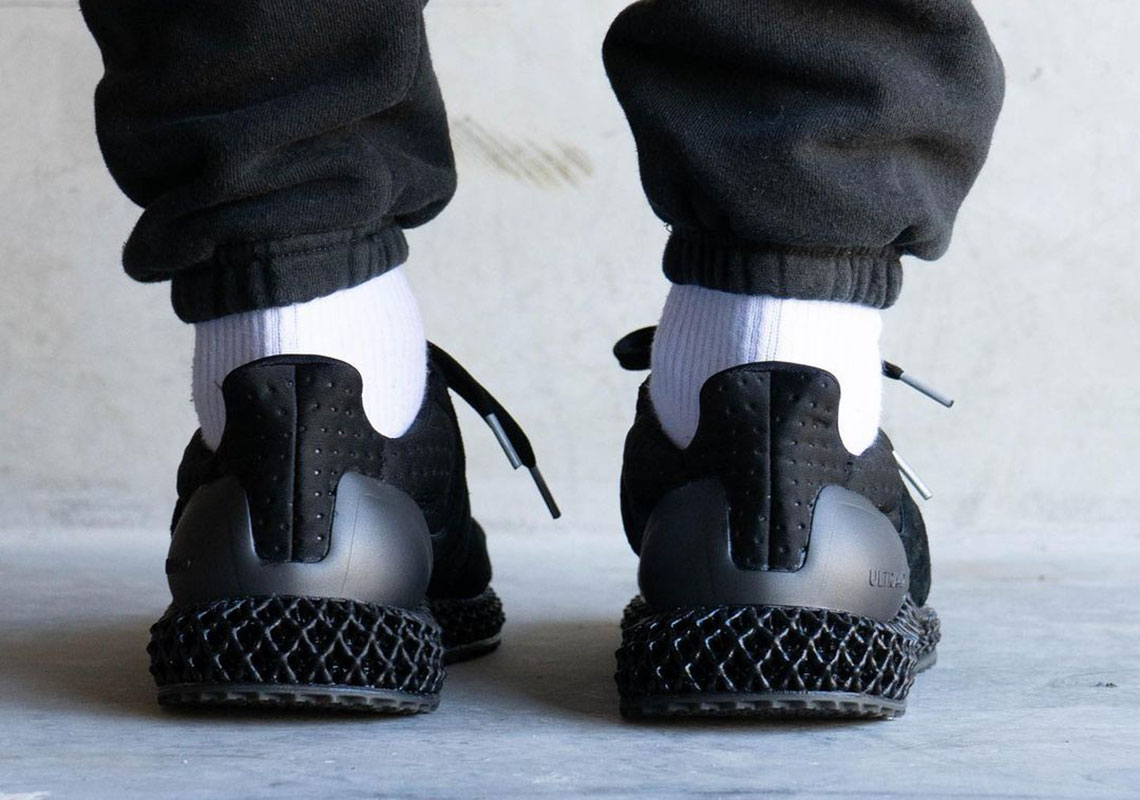 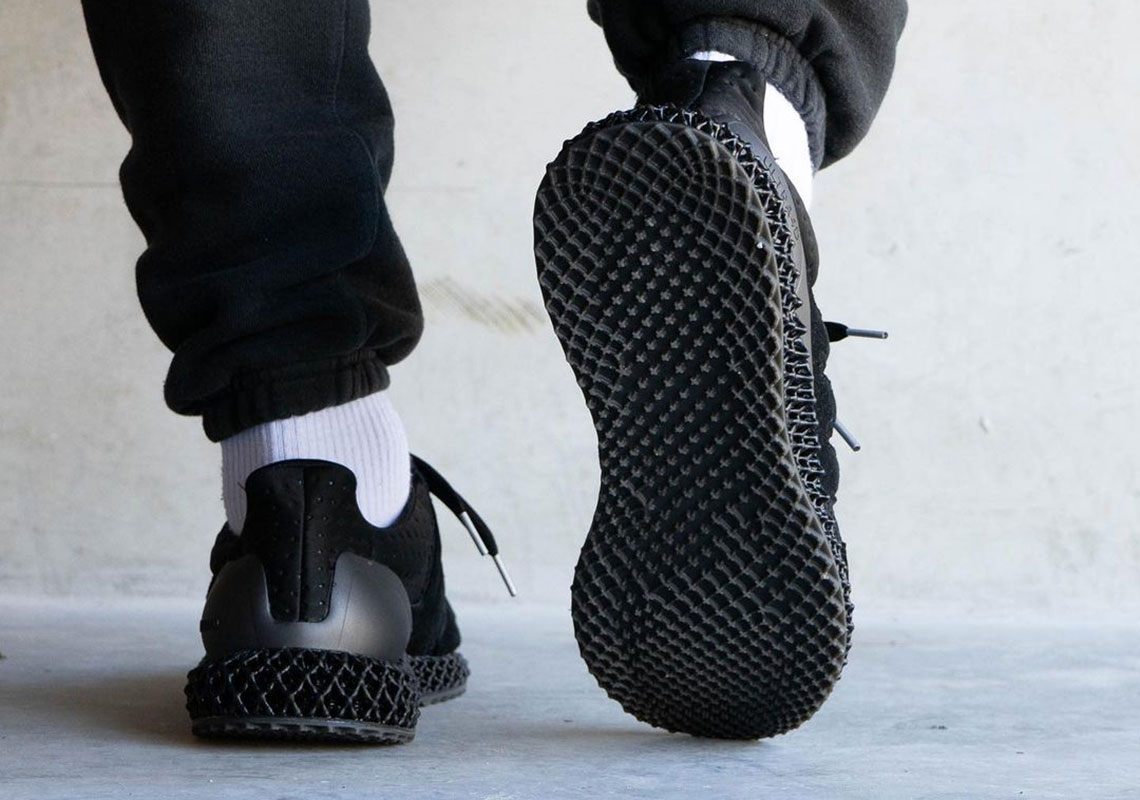 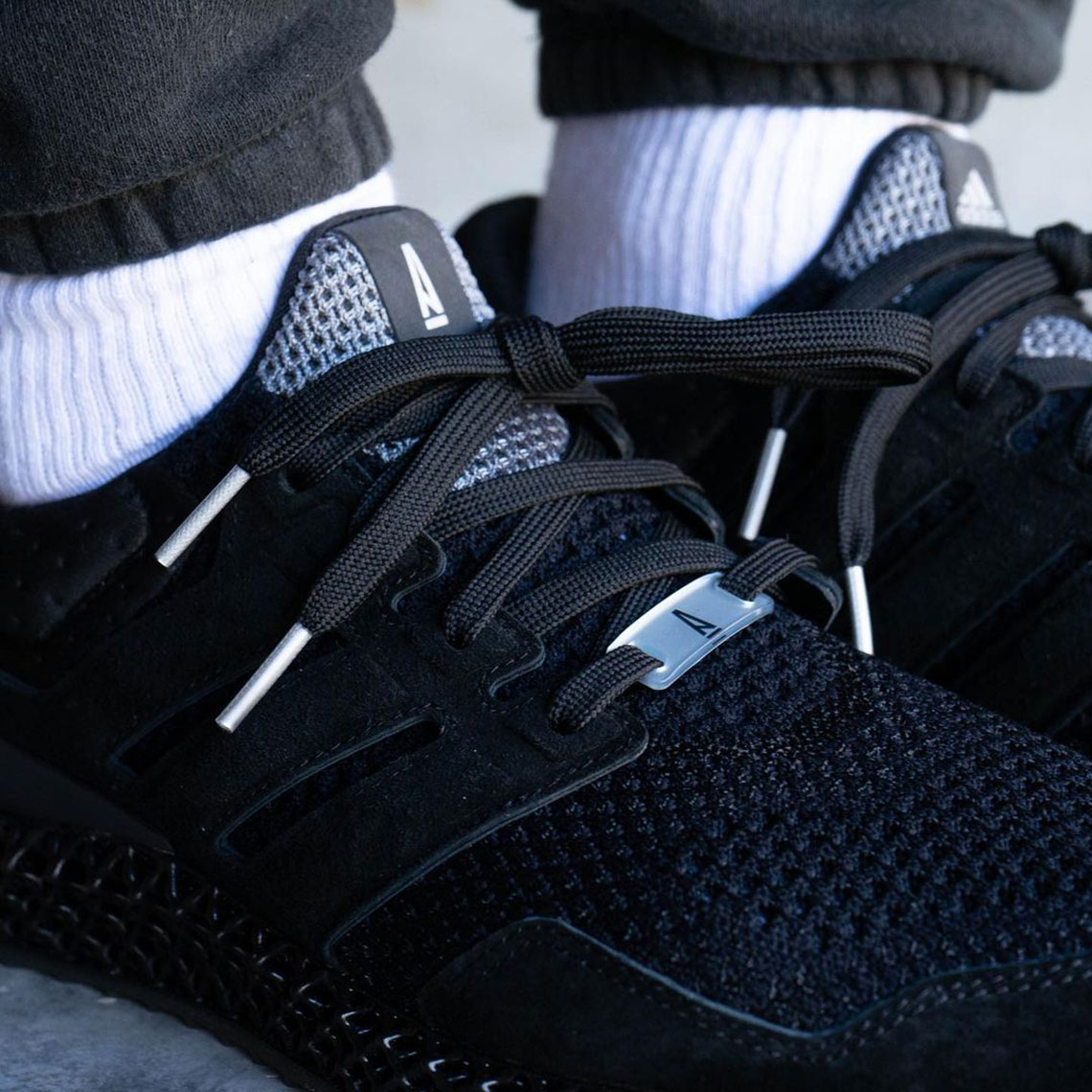